Additional Guns Mod 1.19, 1.18.2 gives players the ability to use guns in Minecraft. Players will often require a highly enchanted set or armors to fight off large numbers of enemies. They would not be able to defeat more than three enemies simultaneously. Some players are skilled and have powerful equipment that can withstand damage. However, if they do manage to defeat more than three enemies, it is likely that they are very skilled. Players can use Additional Guns to eliminate modern guns like the AR, AK, and Mac to take out their adversaries. They won’t have to travel alone with this arsenal. Players would have to make the required materials, such as bullets, and maintain their firearms to ensure they function properly. 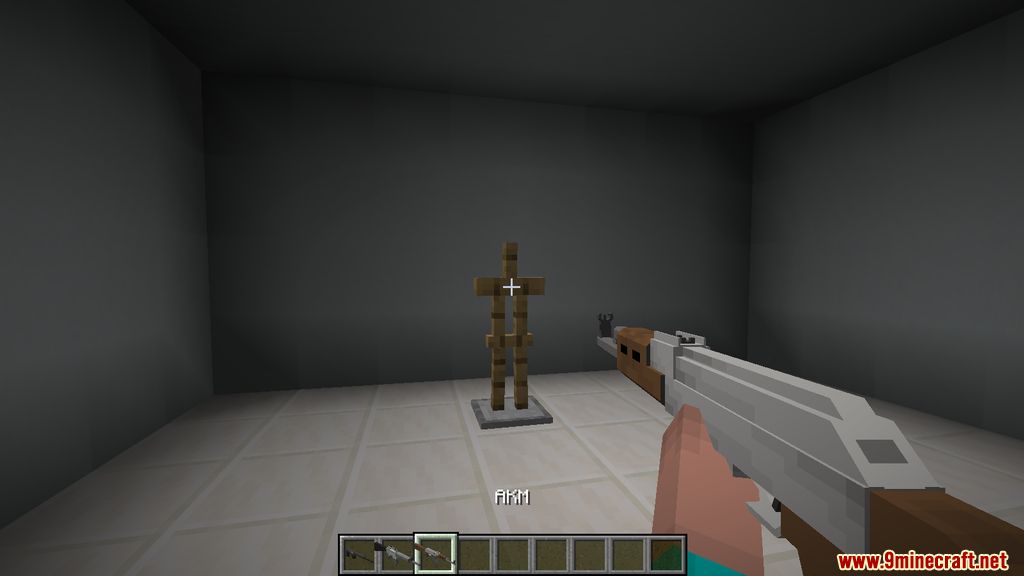 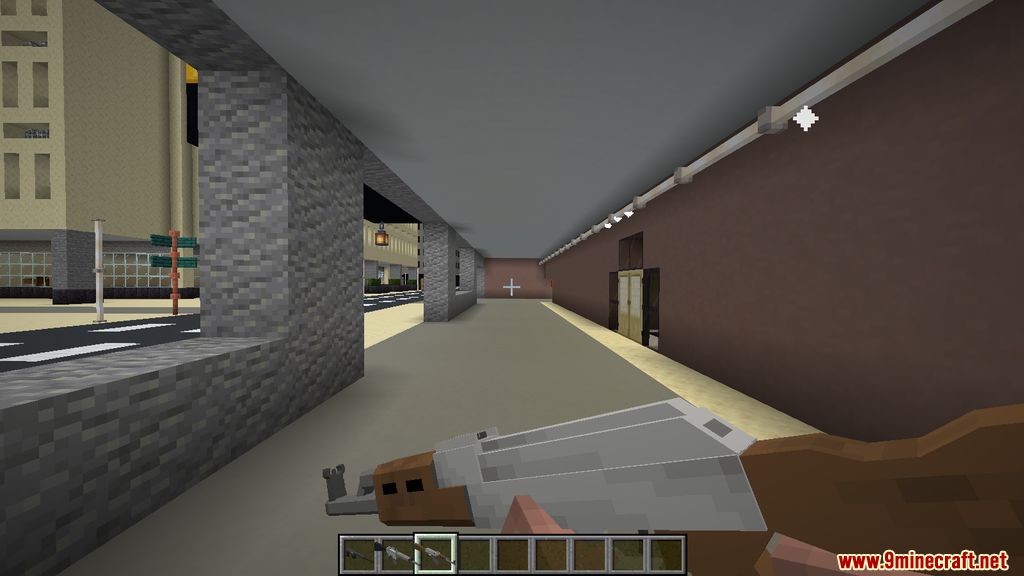 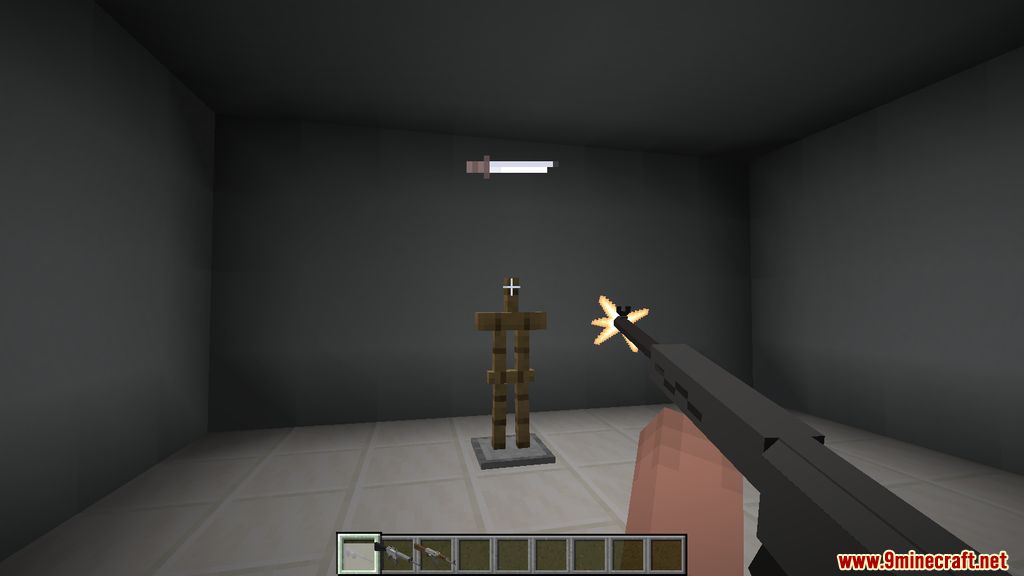 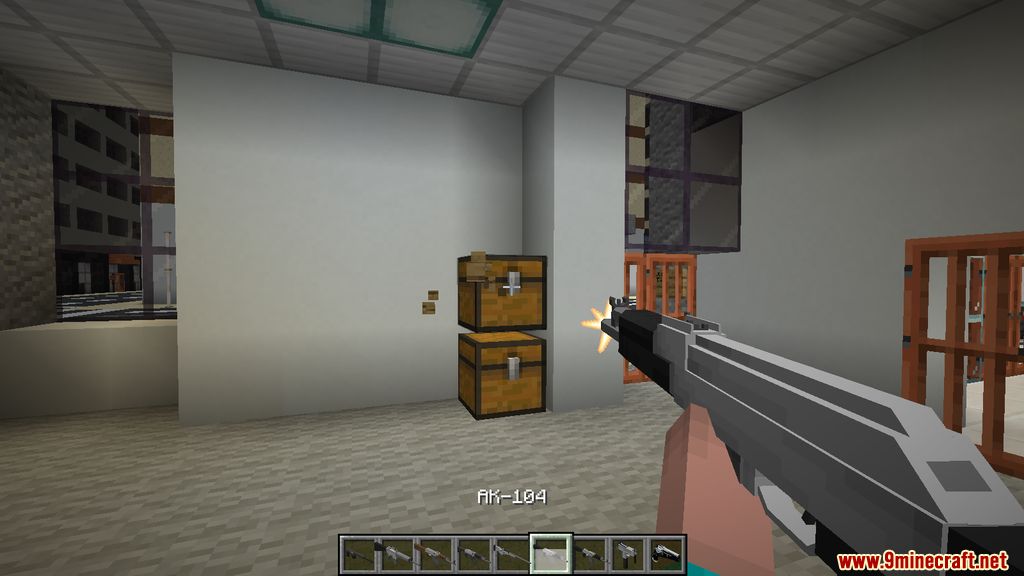 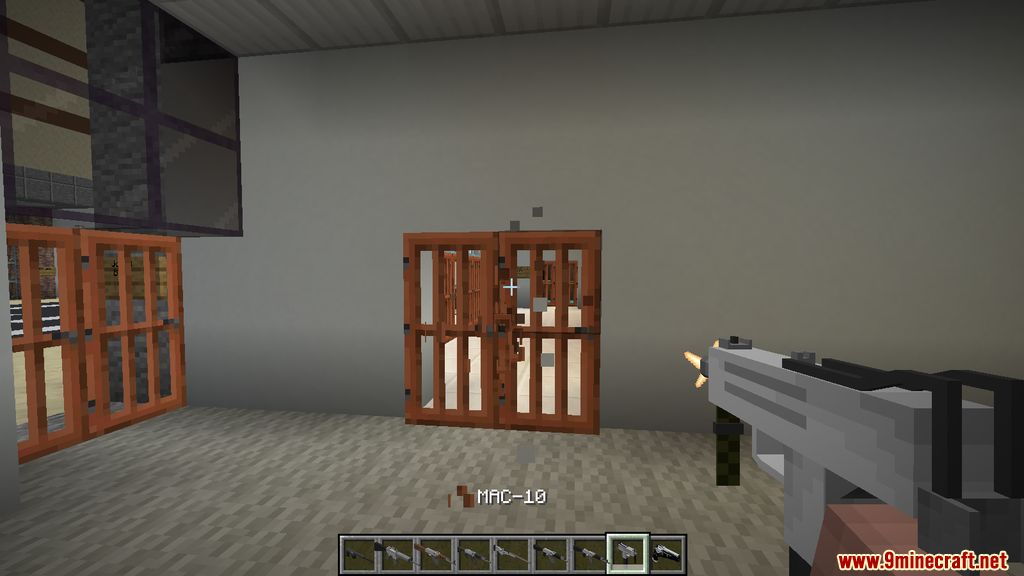 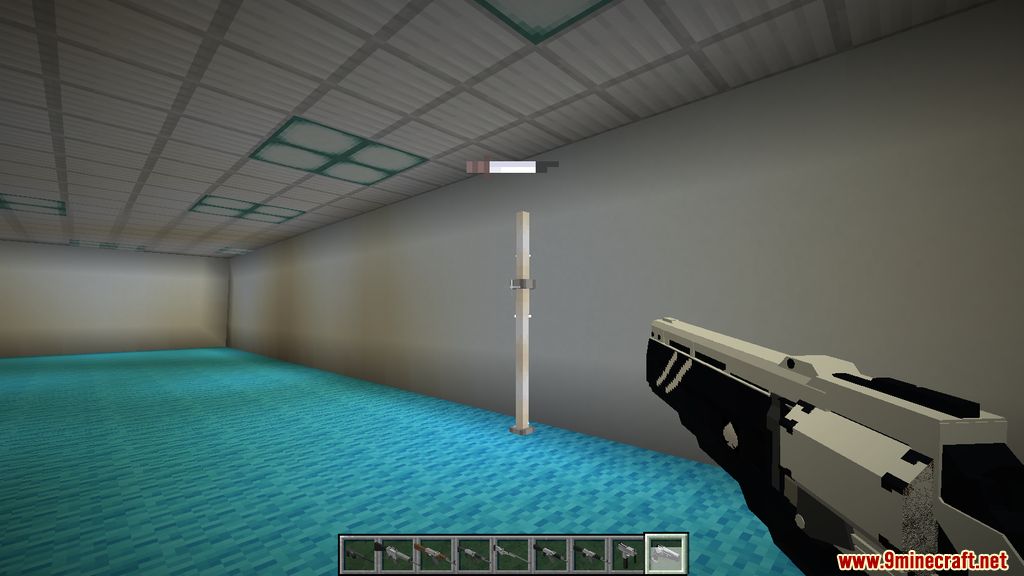 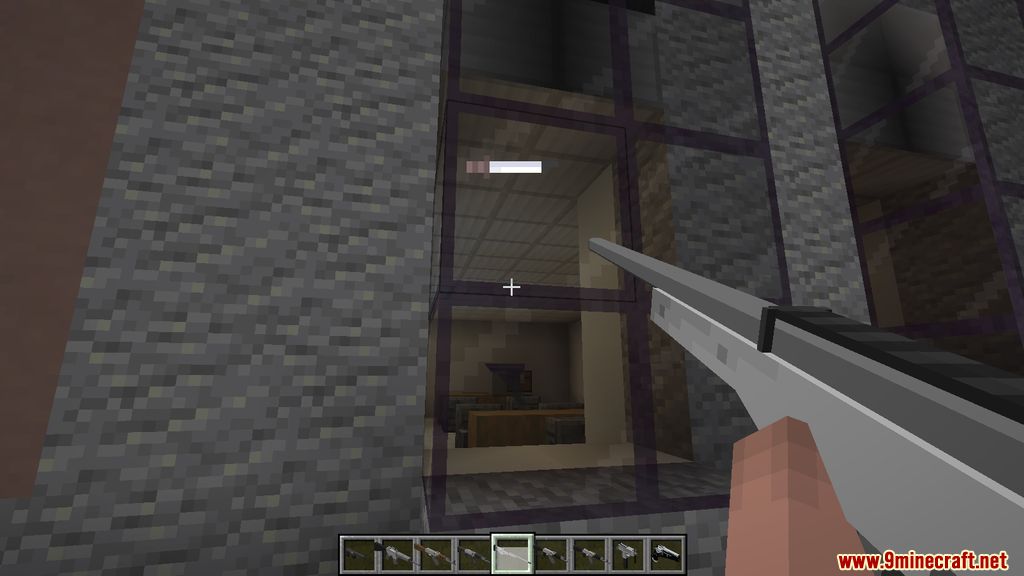 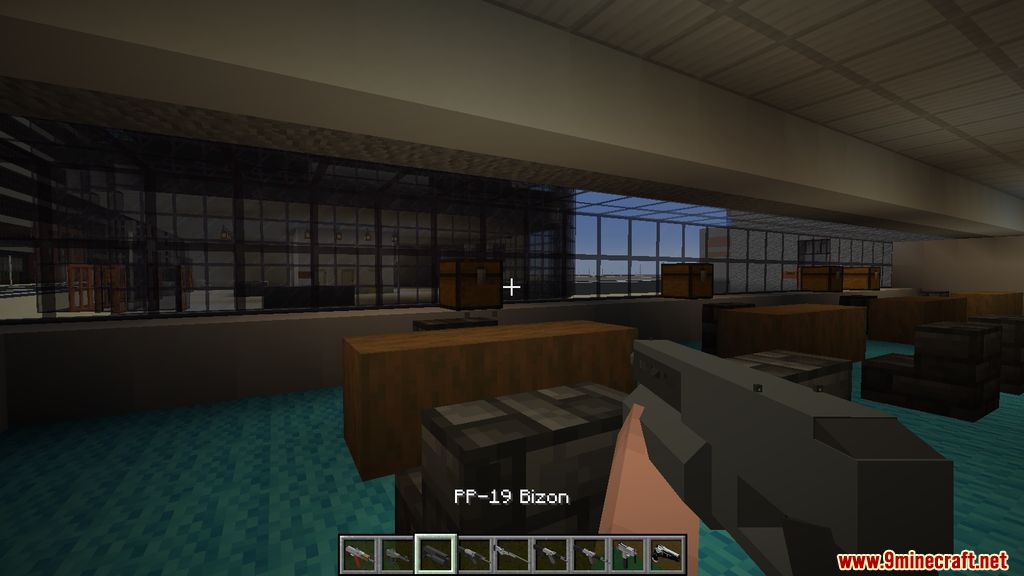 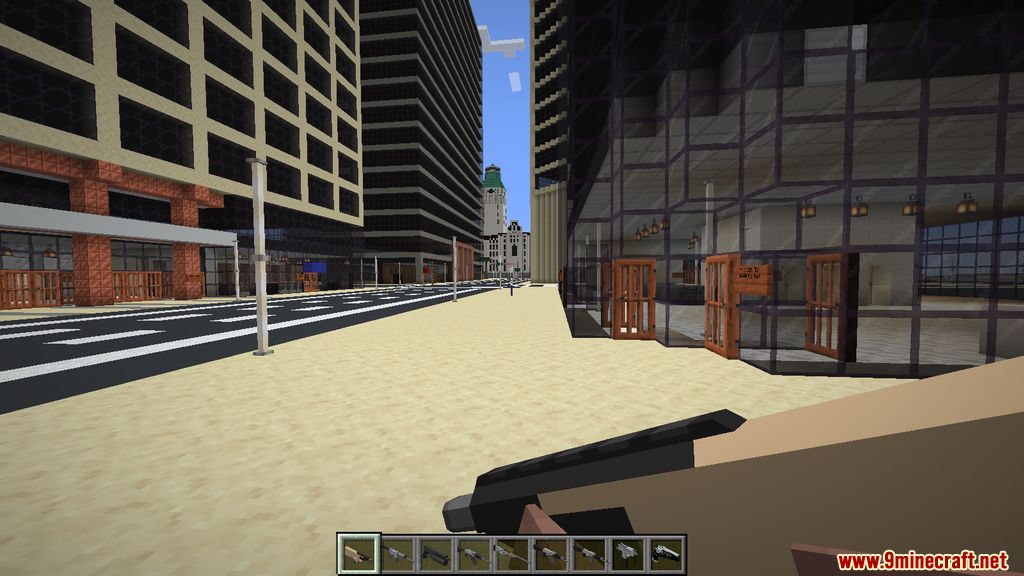 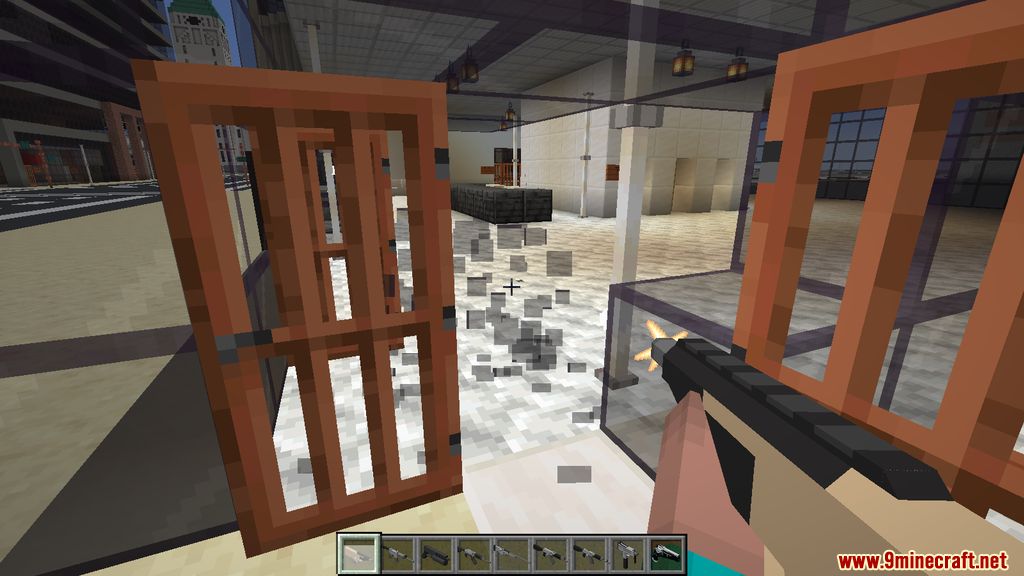 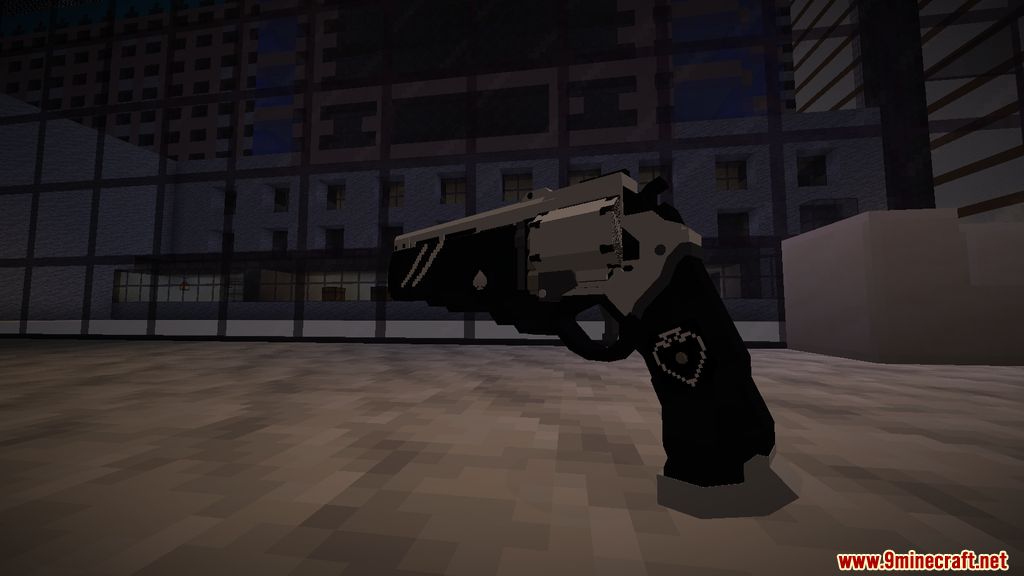 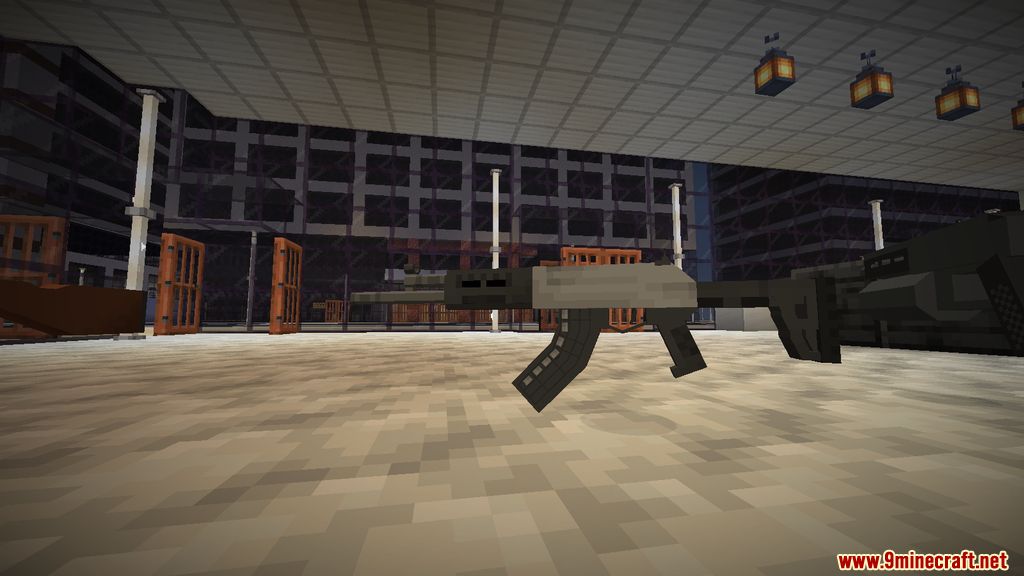 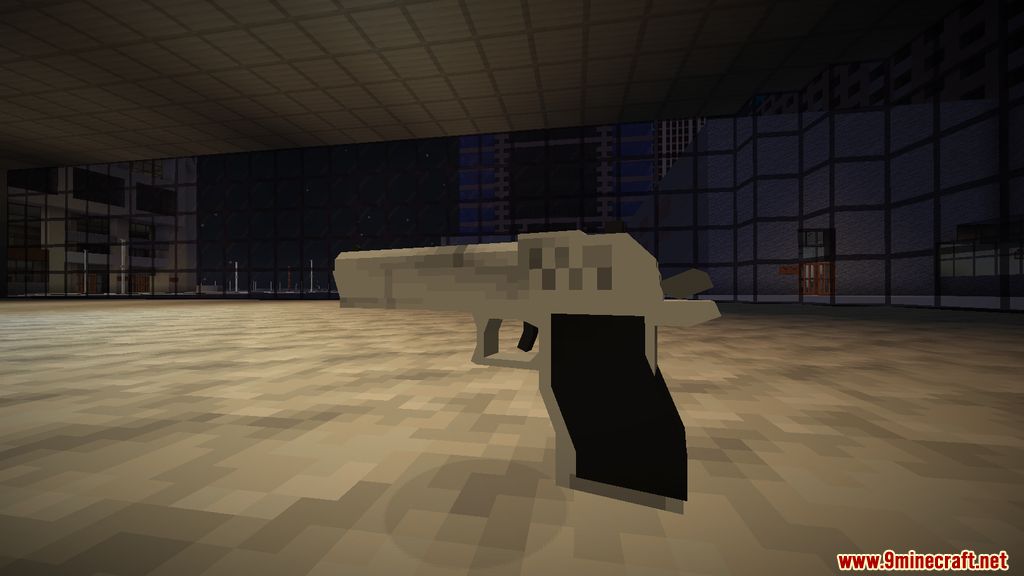 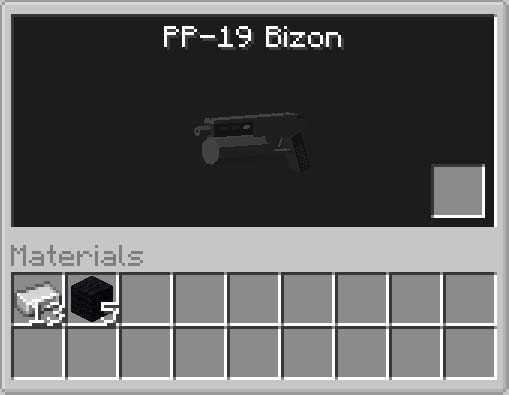 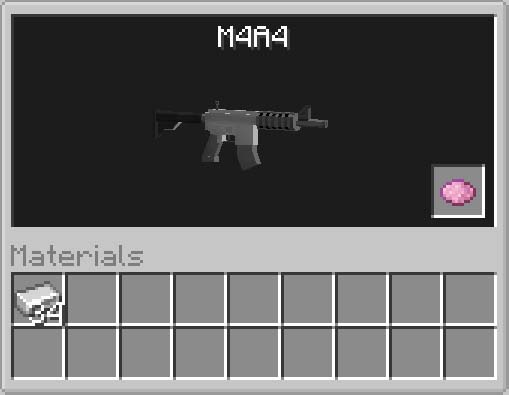 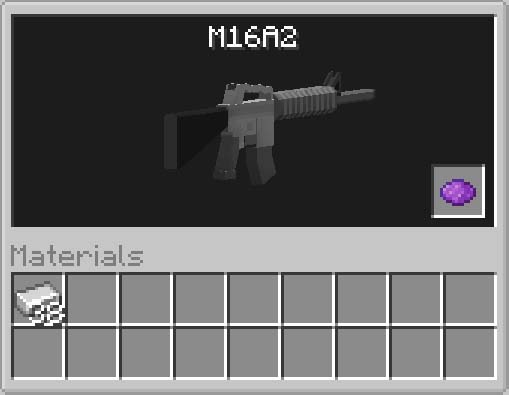 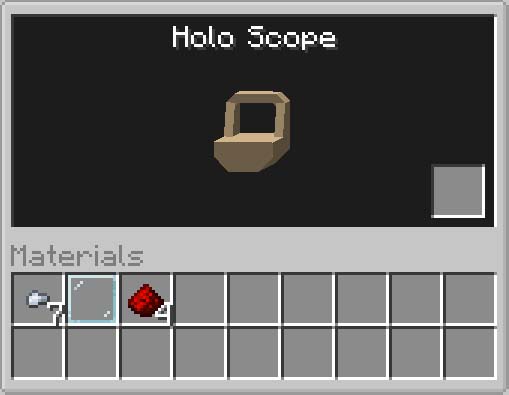