AdventureZ Mod (1.19.2, 1.18.2) adds an end boss to Minecraft along with other deadly creatures. This boss is known as “Blackstone Golem” because it will be your most difficult enemy. You should be careful if you plan to start a war with the Piglins. They will call their Beast for assistance! You might even be caught by the Soul Reaper, which is usually found in the soul valley. I almost forgot to mention that someone has seen a small, strange looking creature crawling about… 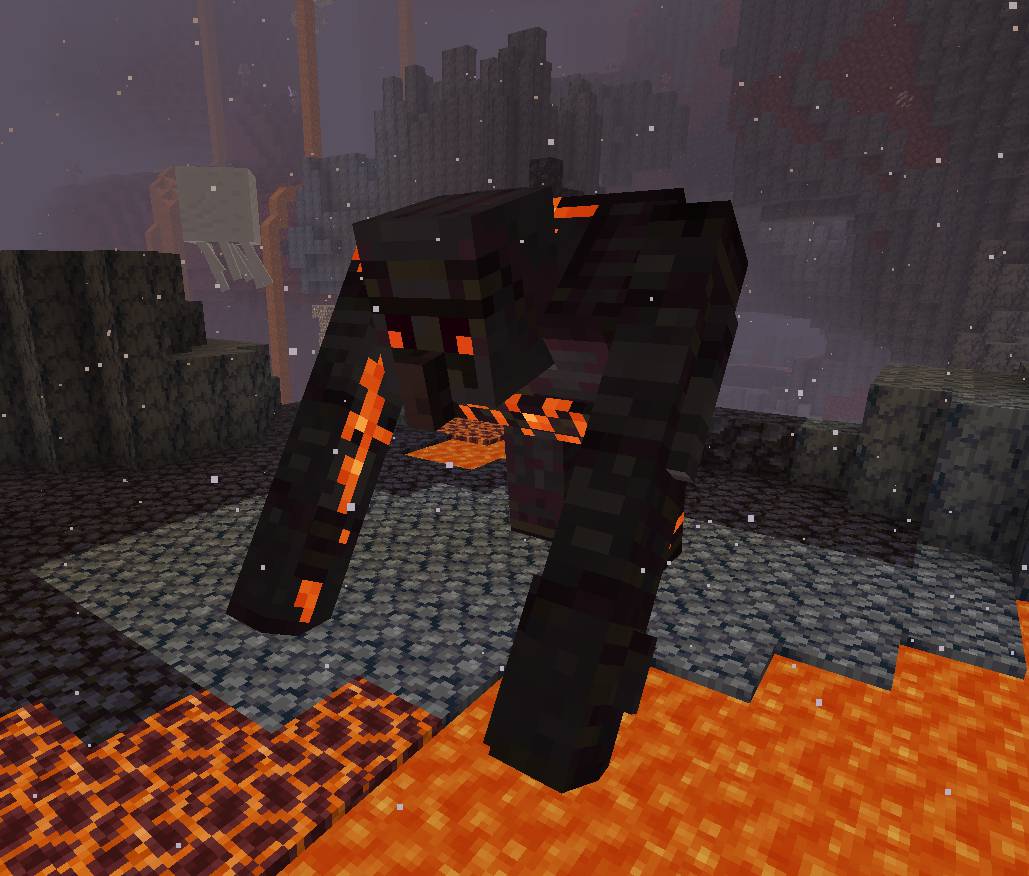 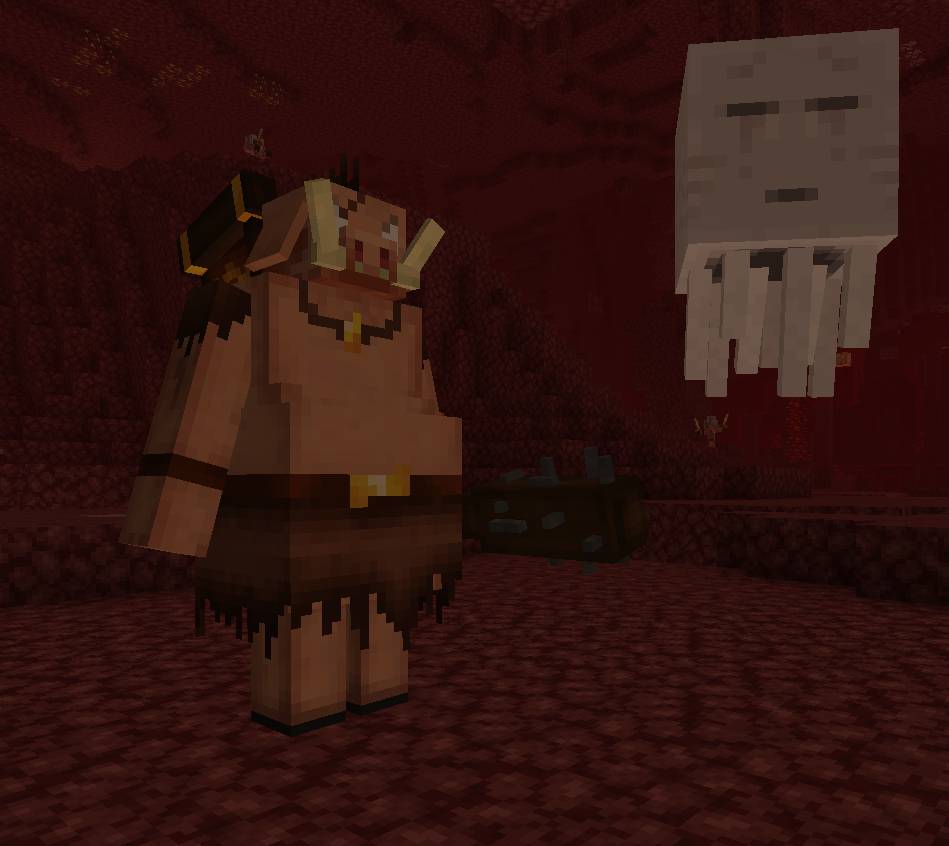 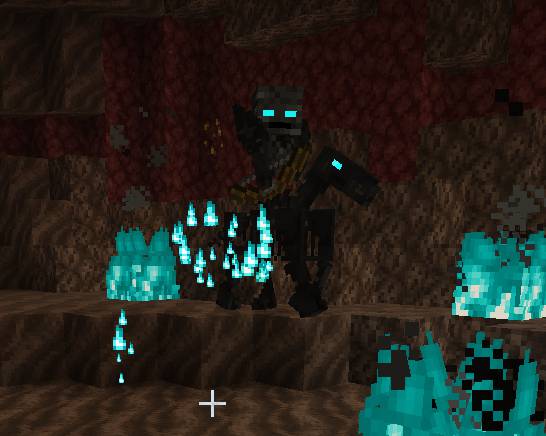 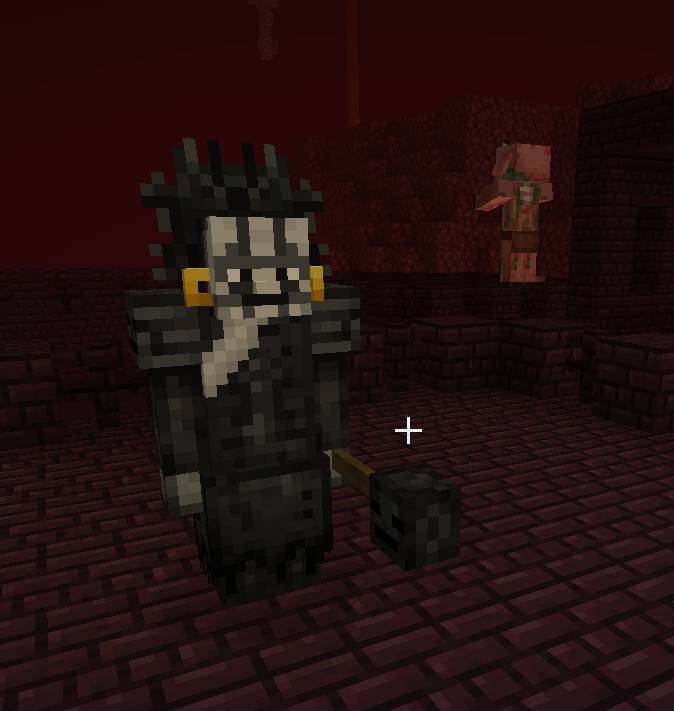 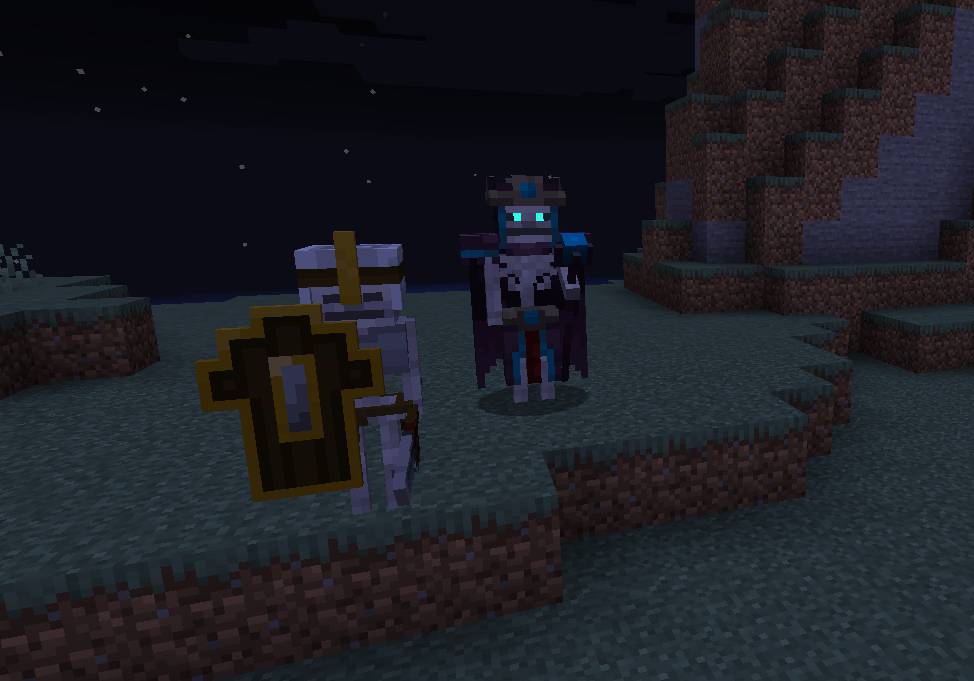 Summoner (and its guard): Spawns during a thunderstorm 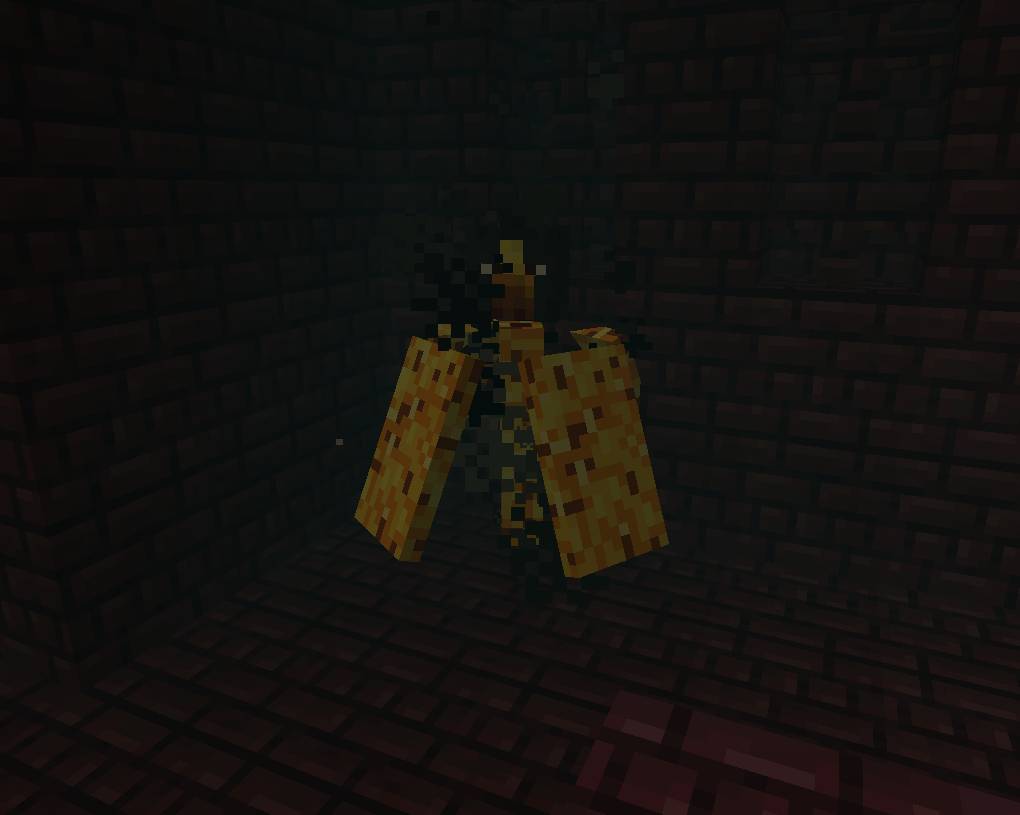 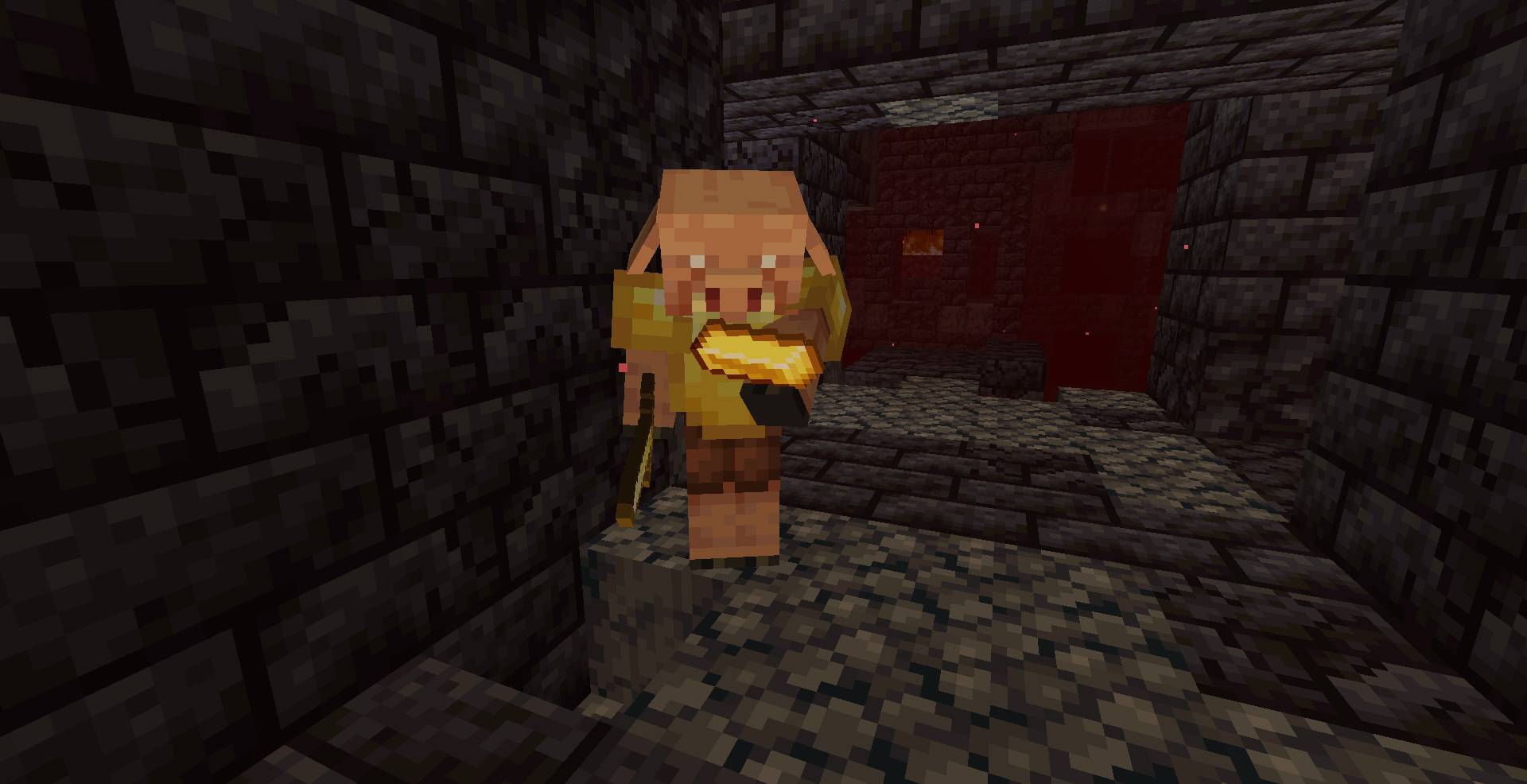 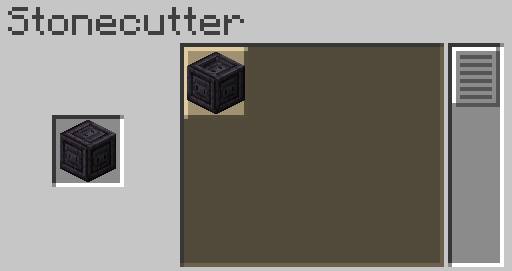 Place a circular area of blackstone blocks (or whatever is similar to blackstone) with a radius of 5 and put one each edge the stone holder just like this: 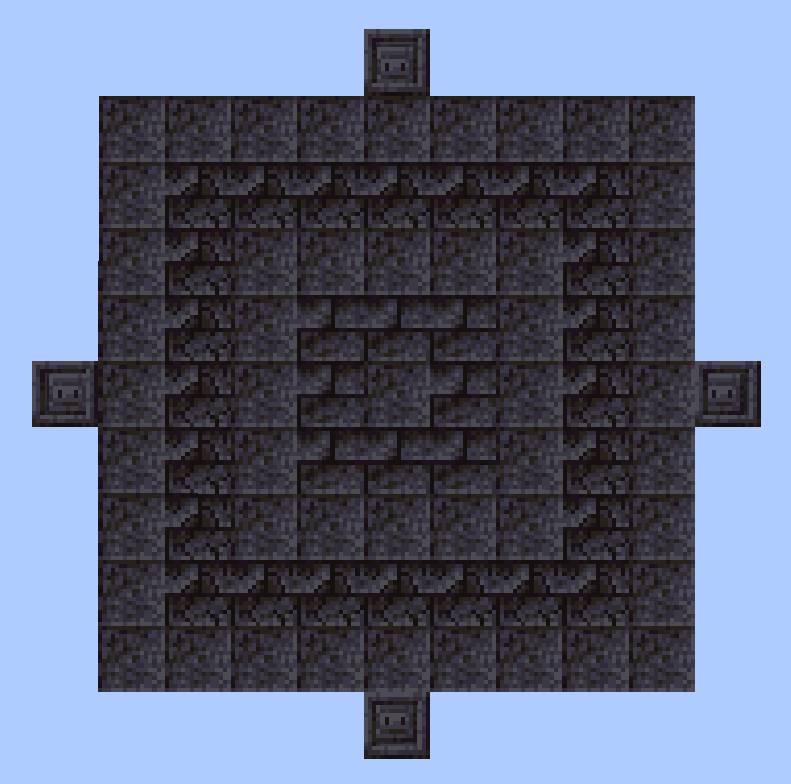 After you placed all 4 shards into their holder the ritual will start….. 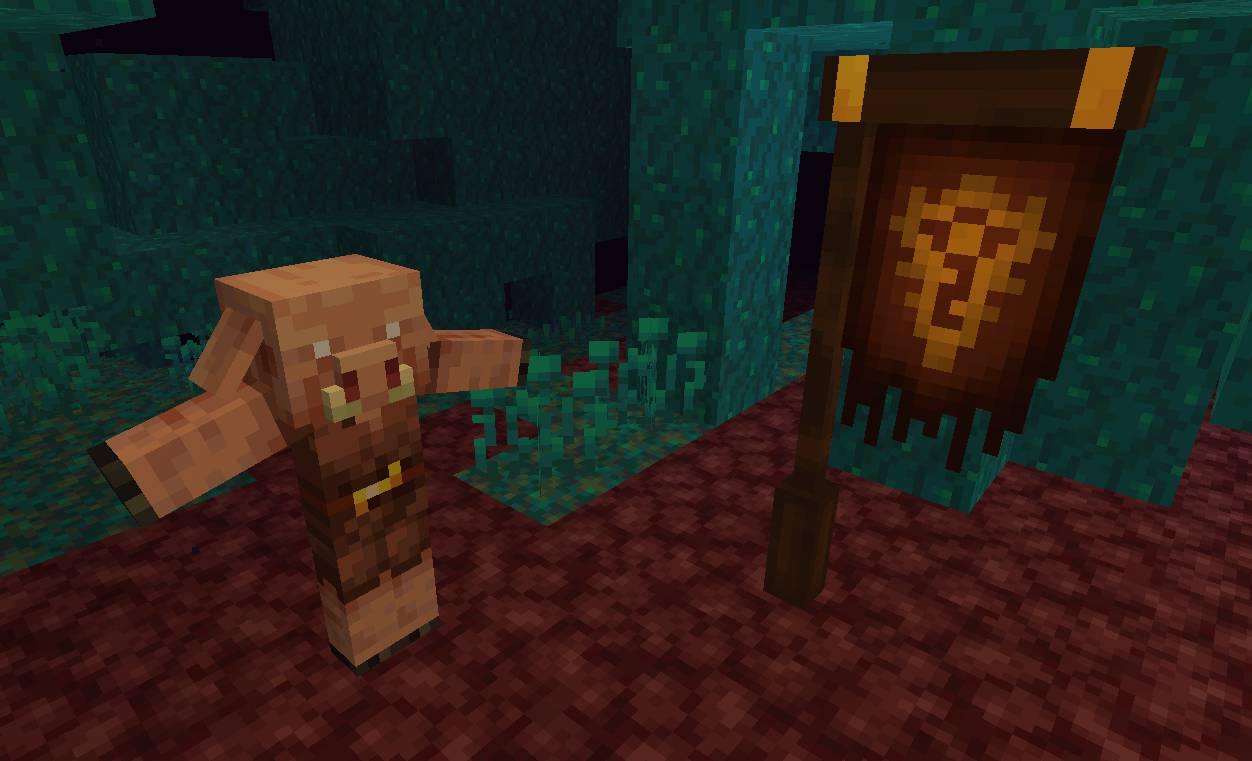 Piglin Flag: The Piglin Flag has to charge itself and when it´s charged and you get close, all aggressive Piglins will get calm. 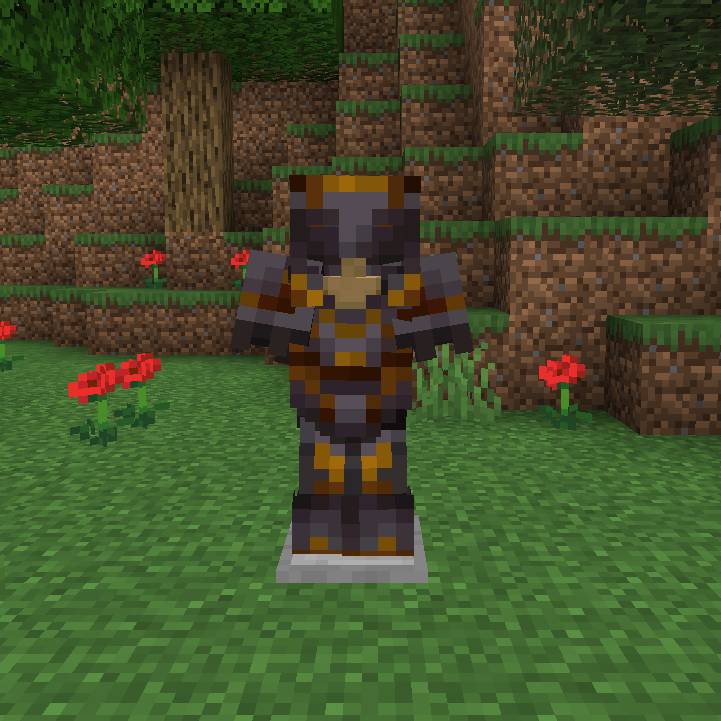 Gilded Netherite Armor: Stronger version of the netherite armor but piglins won´t attack you! (And a full set effect) 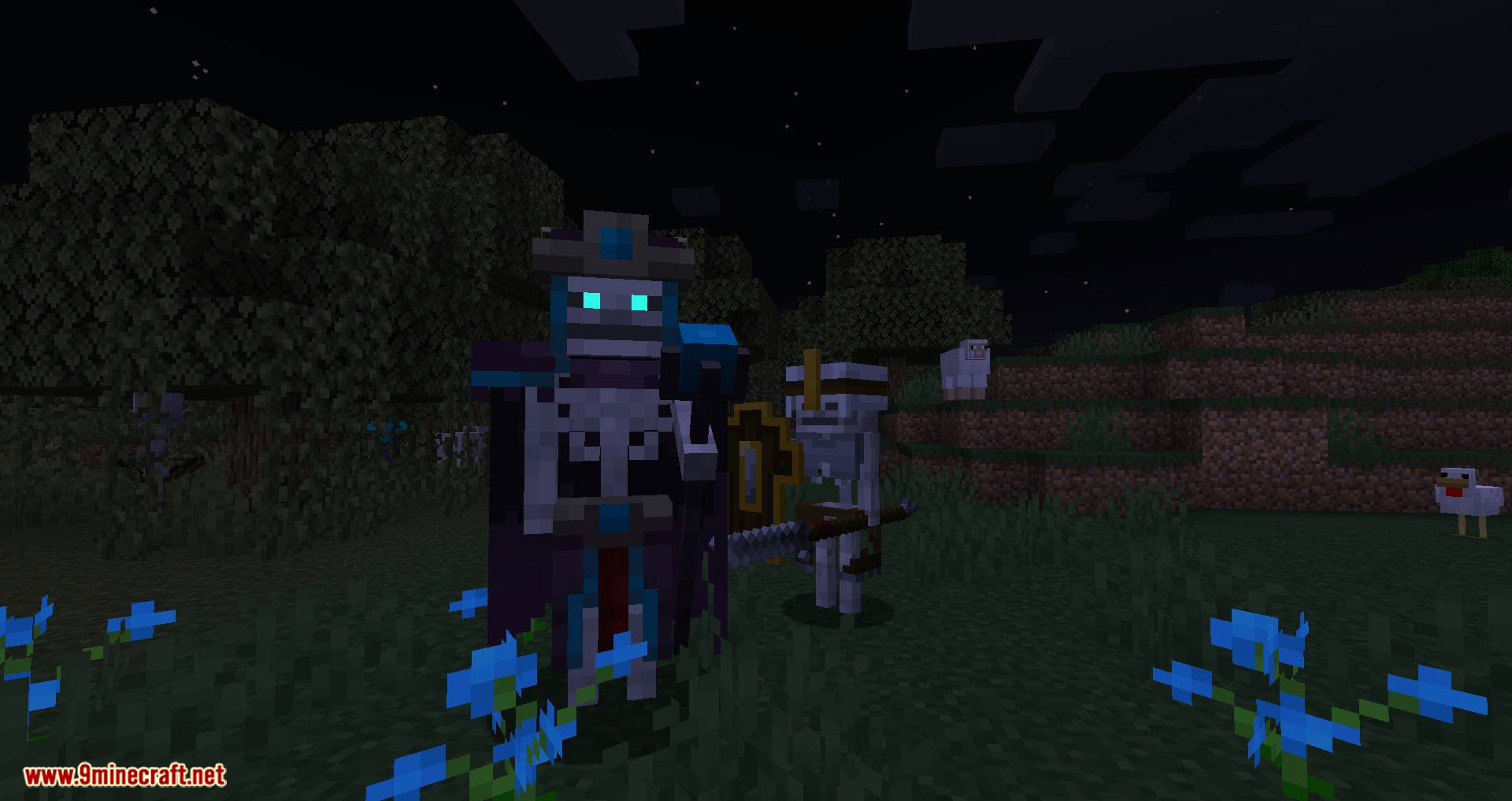 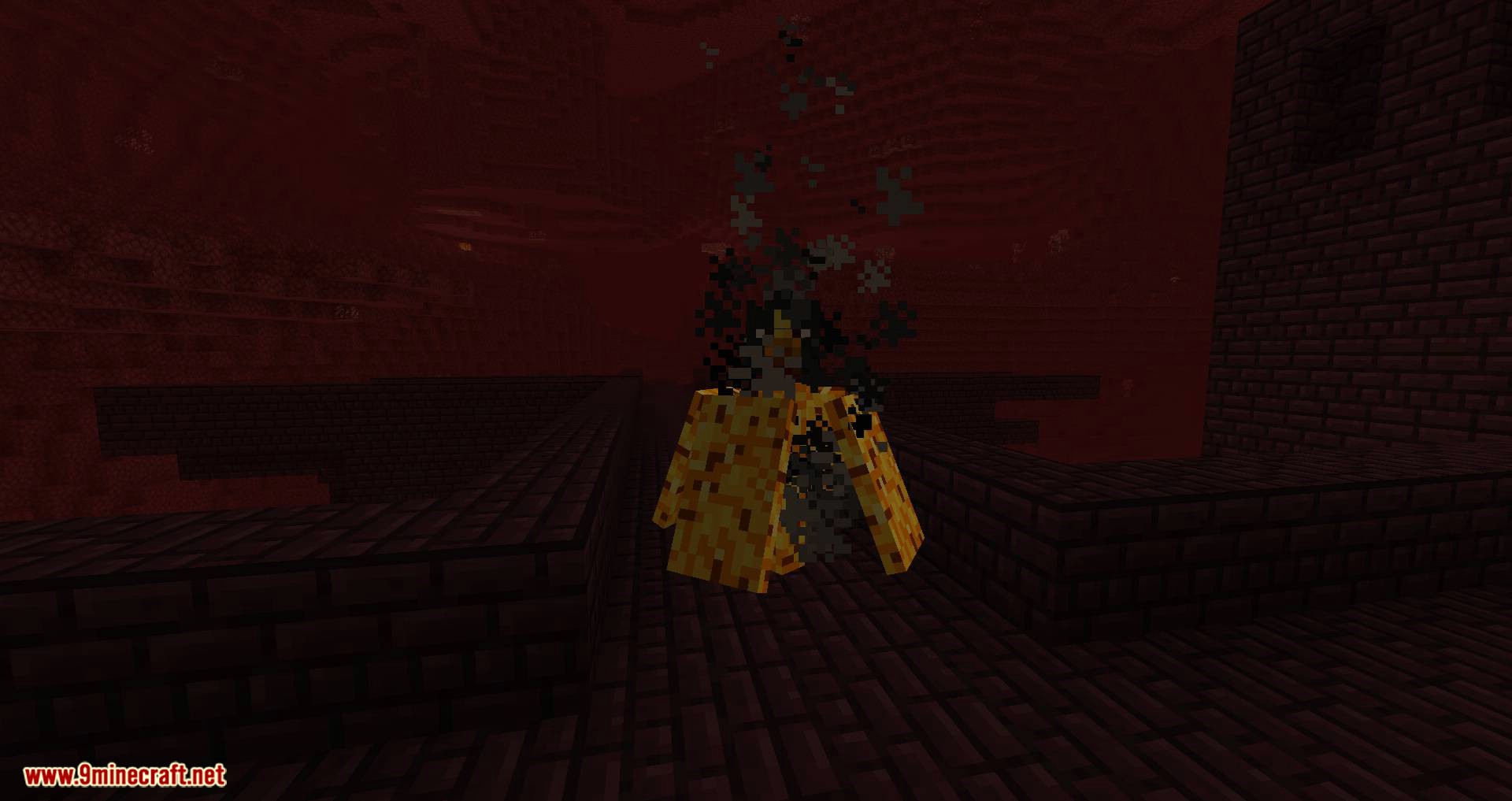 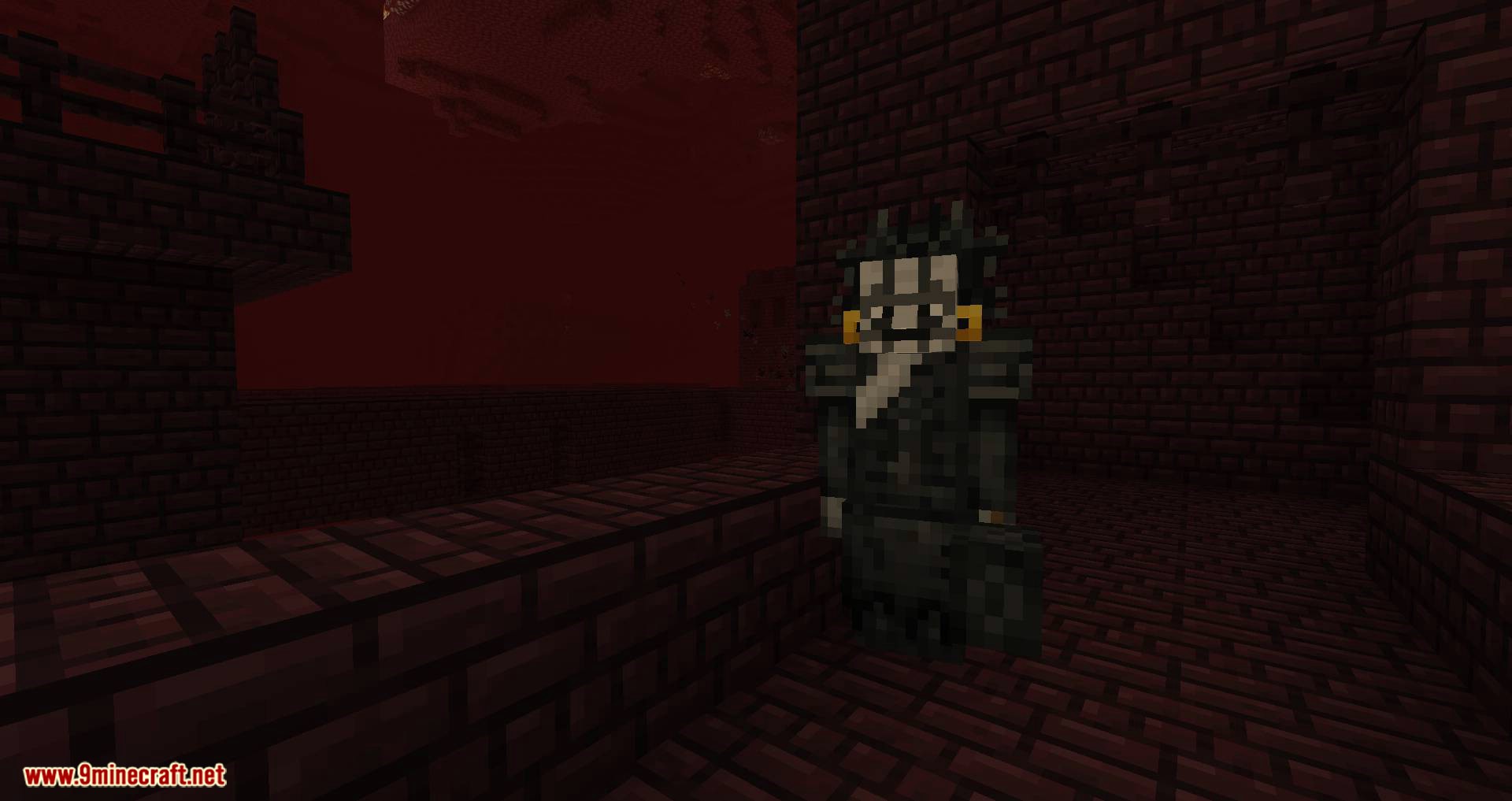 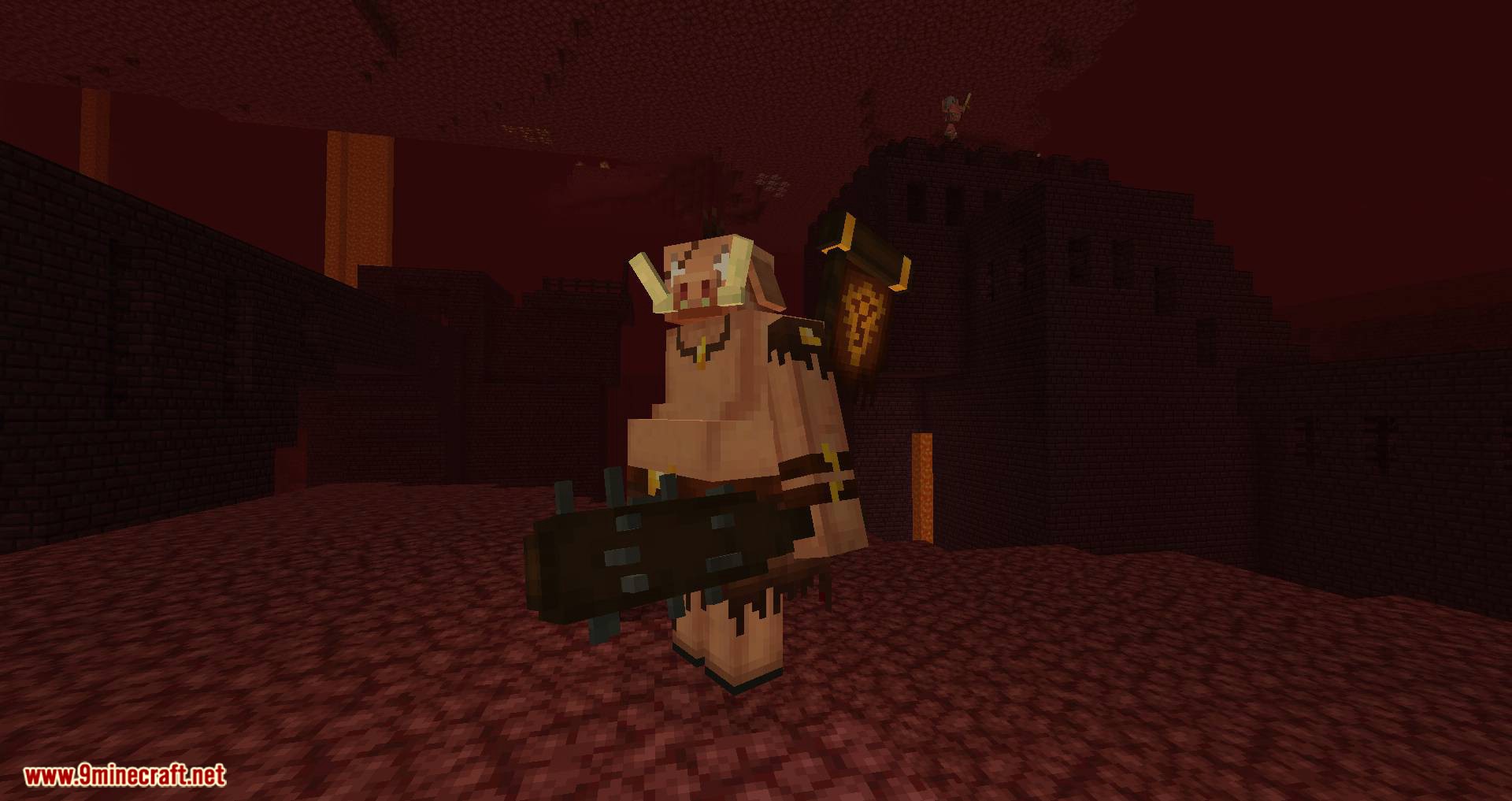 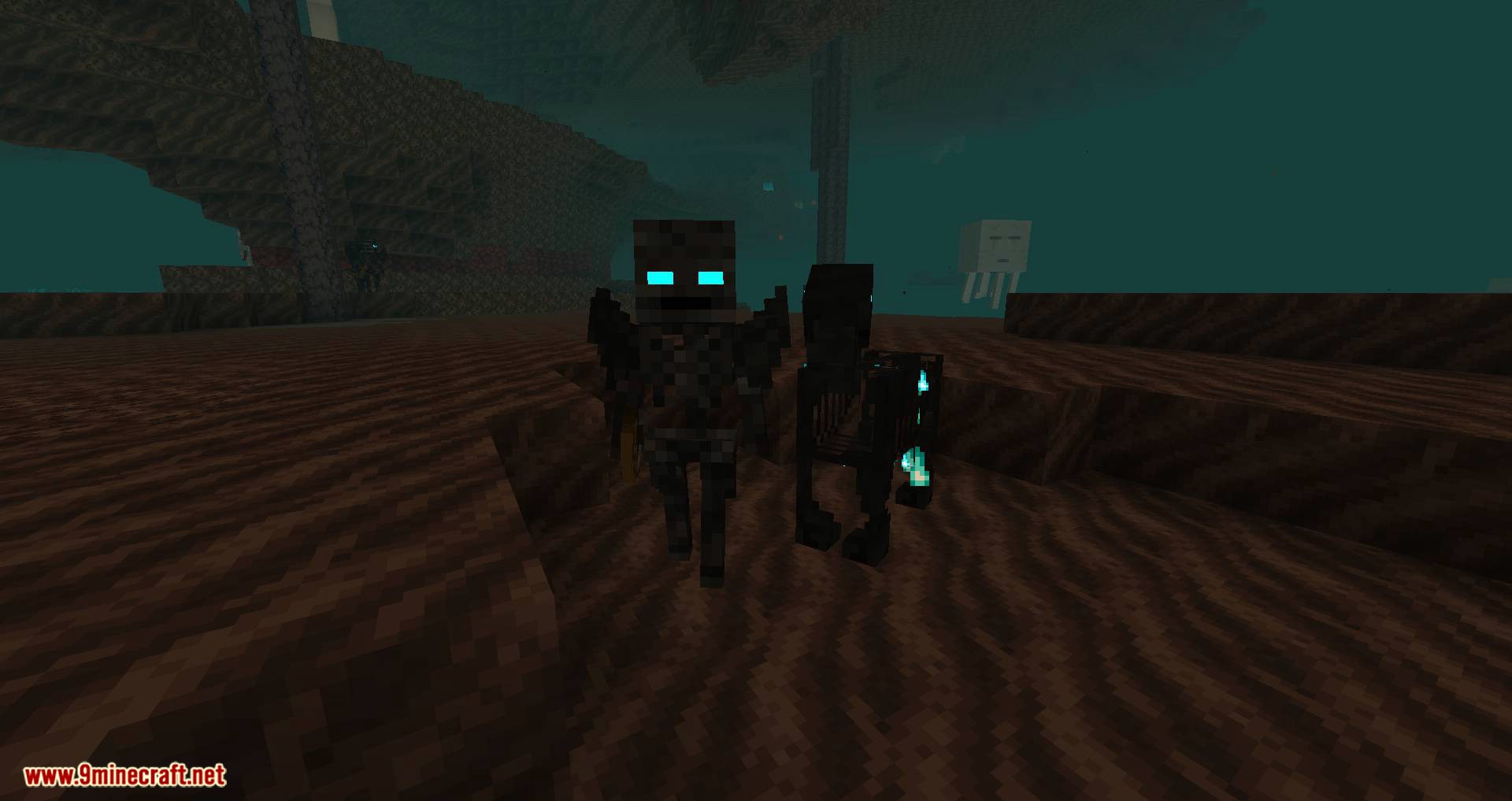 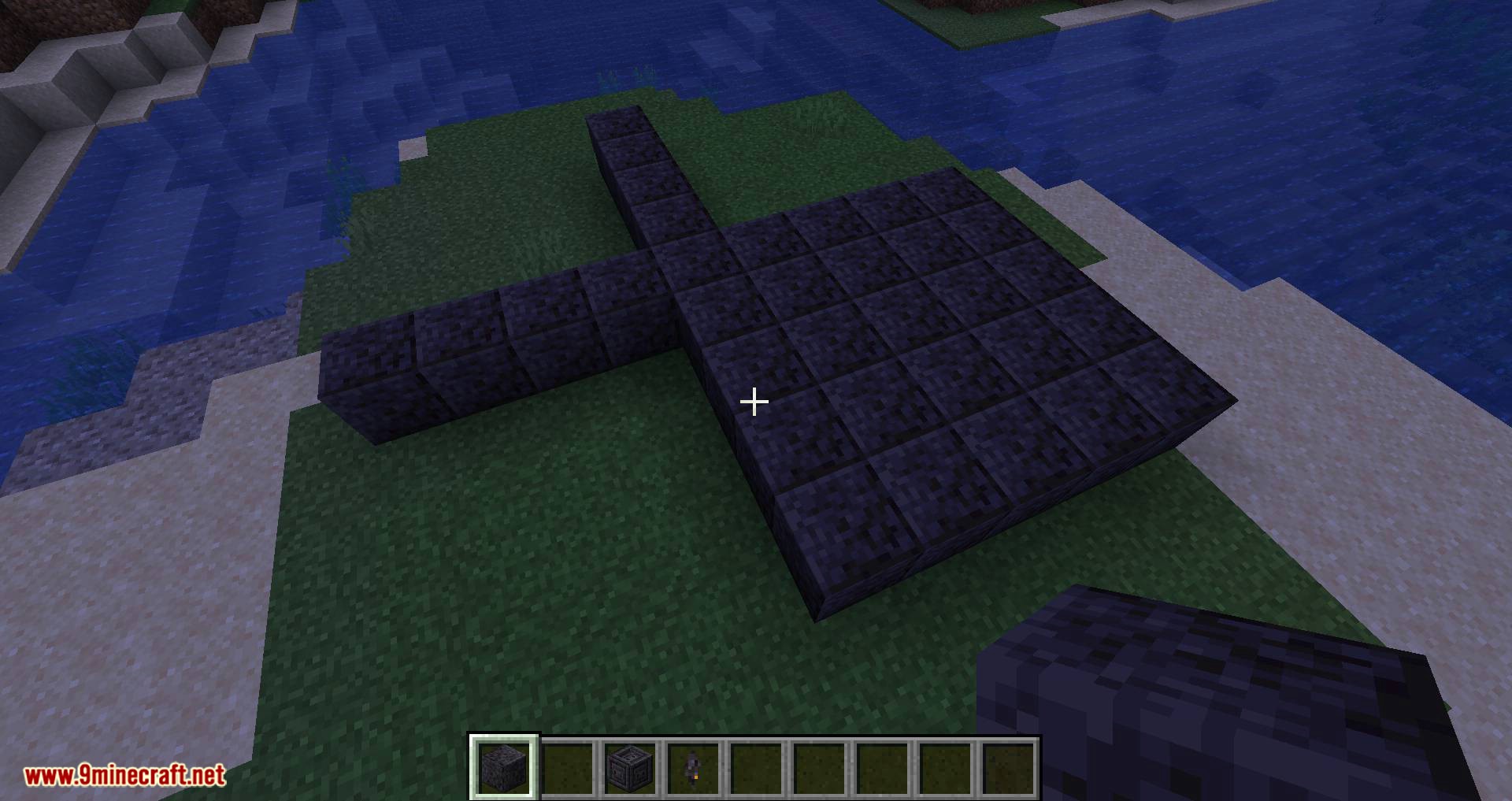 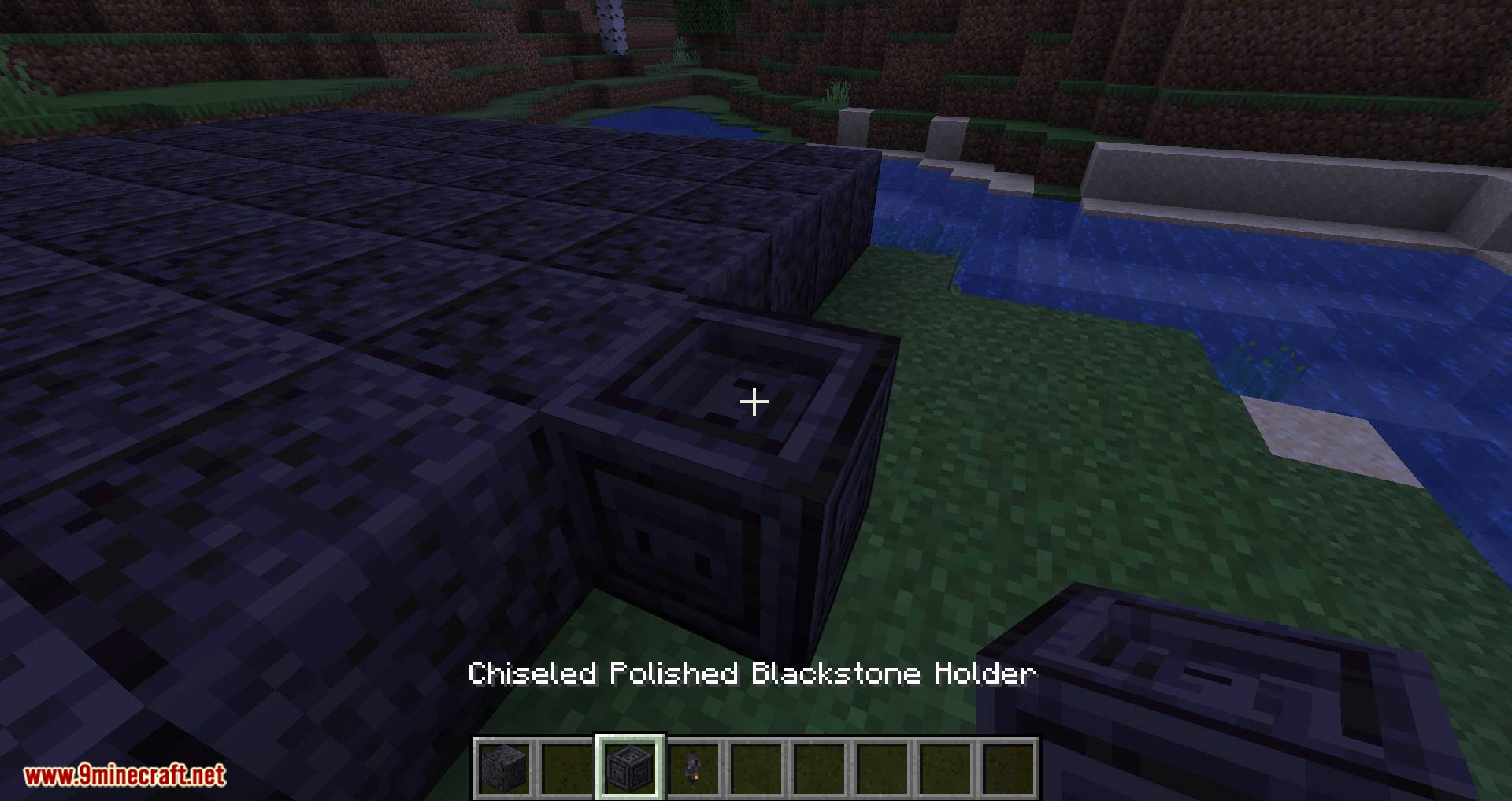 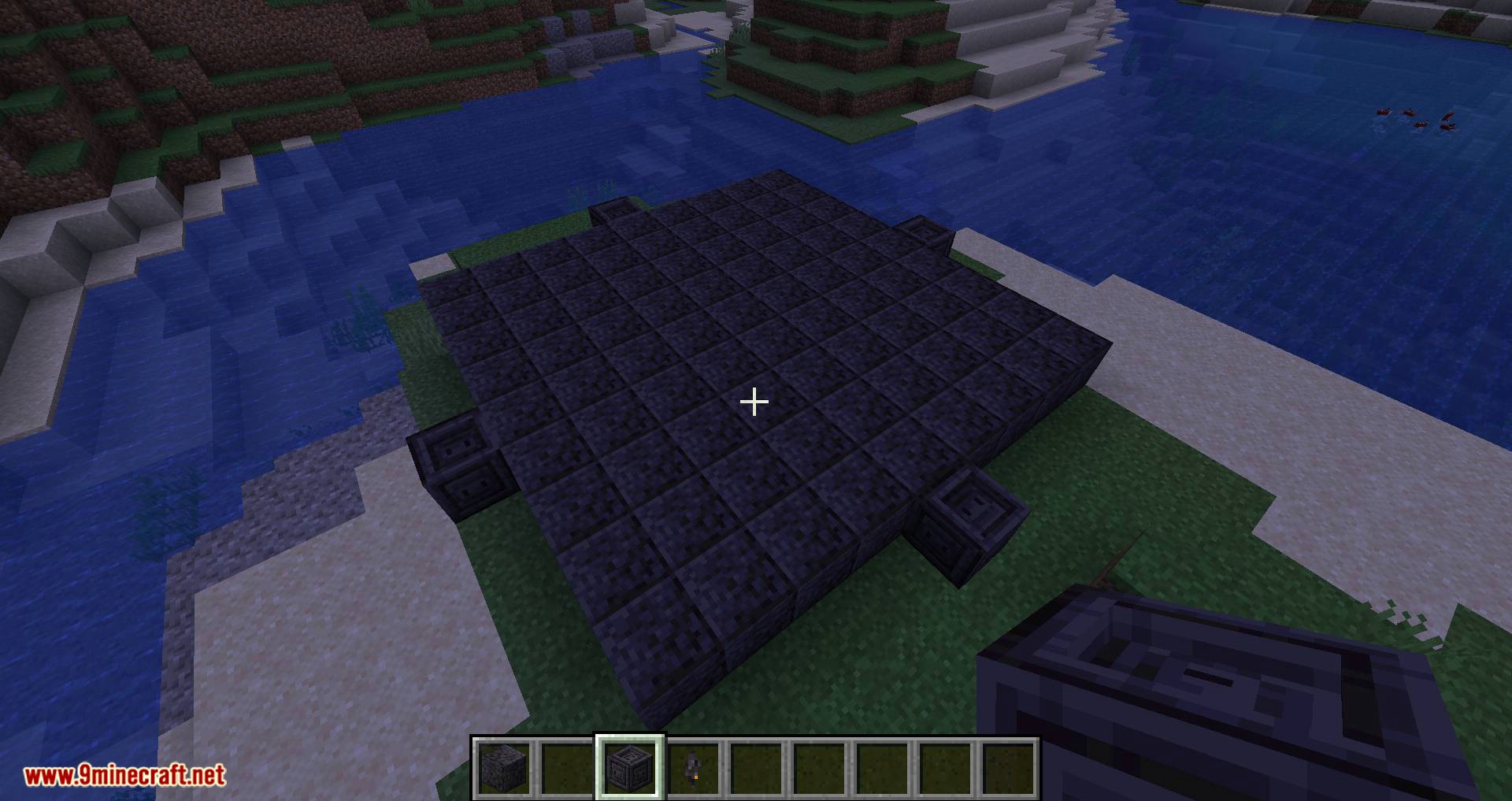 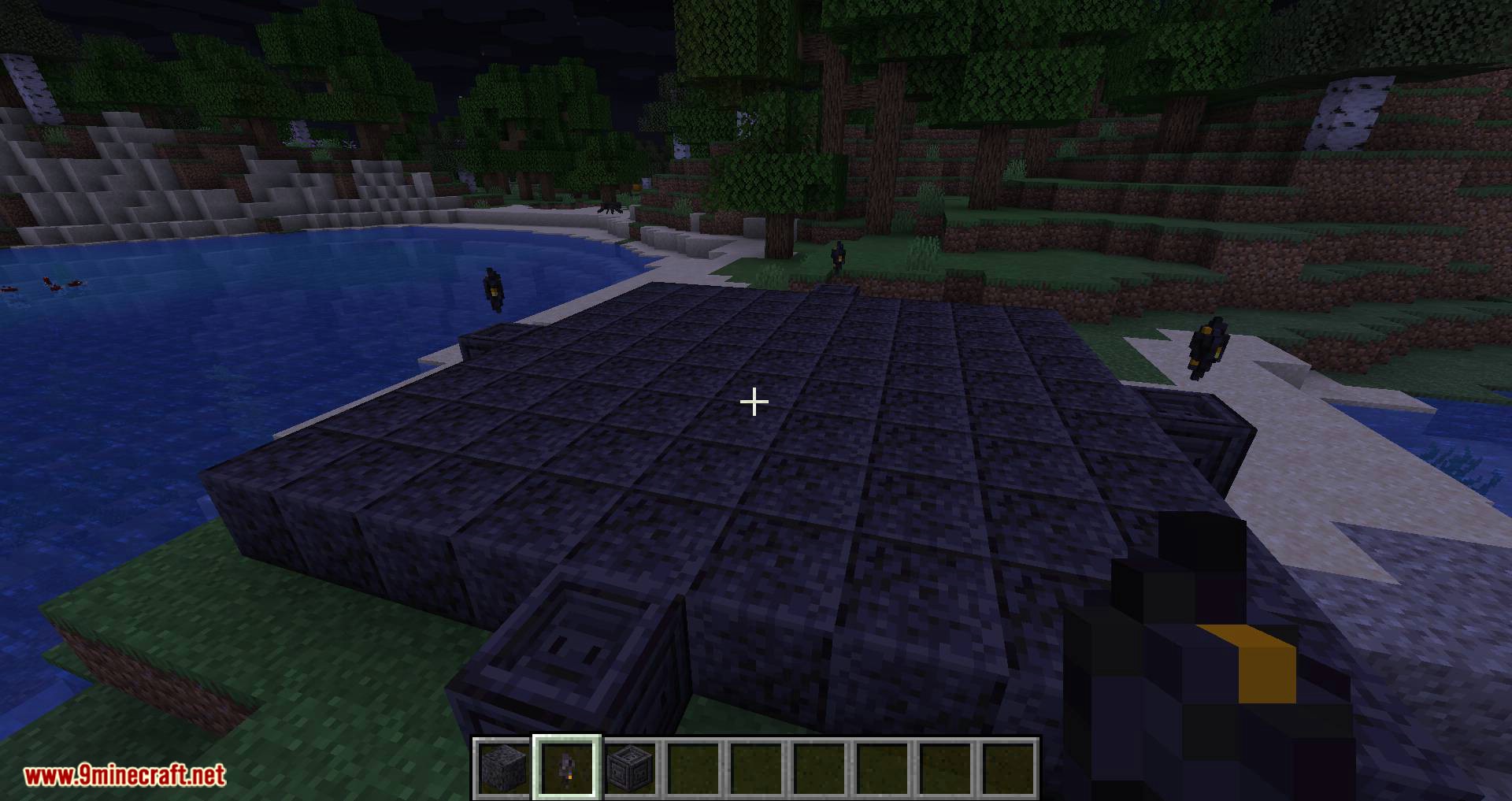 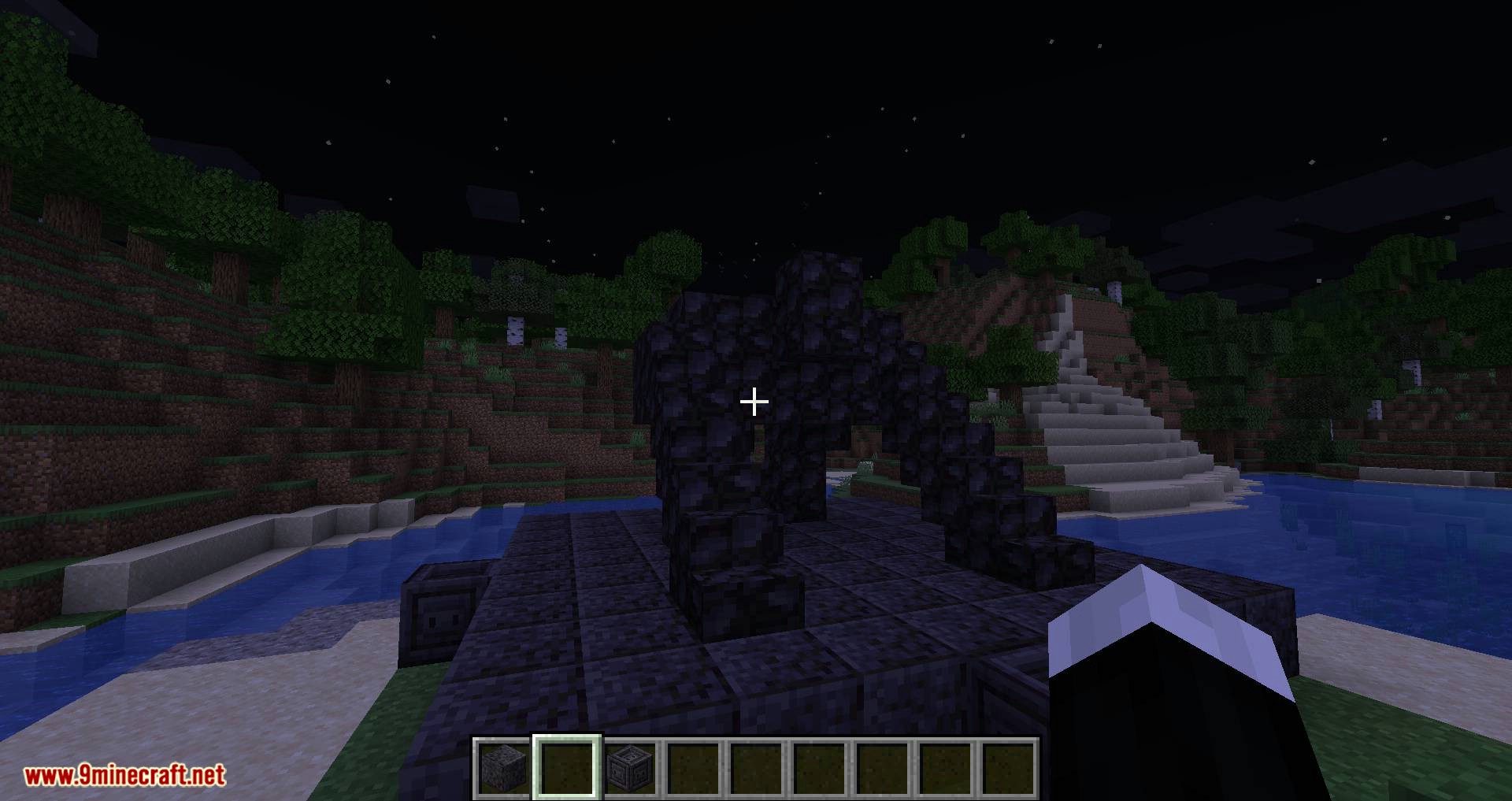 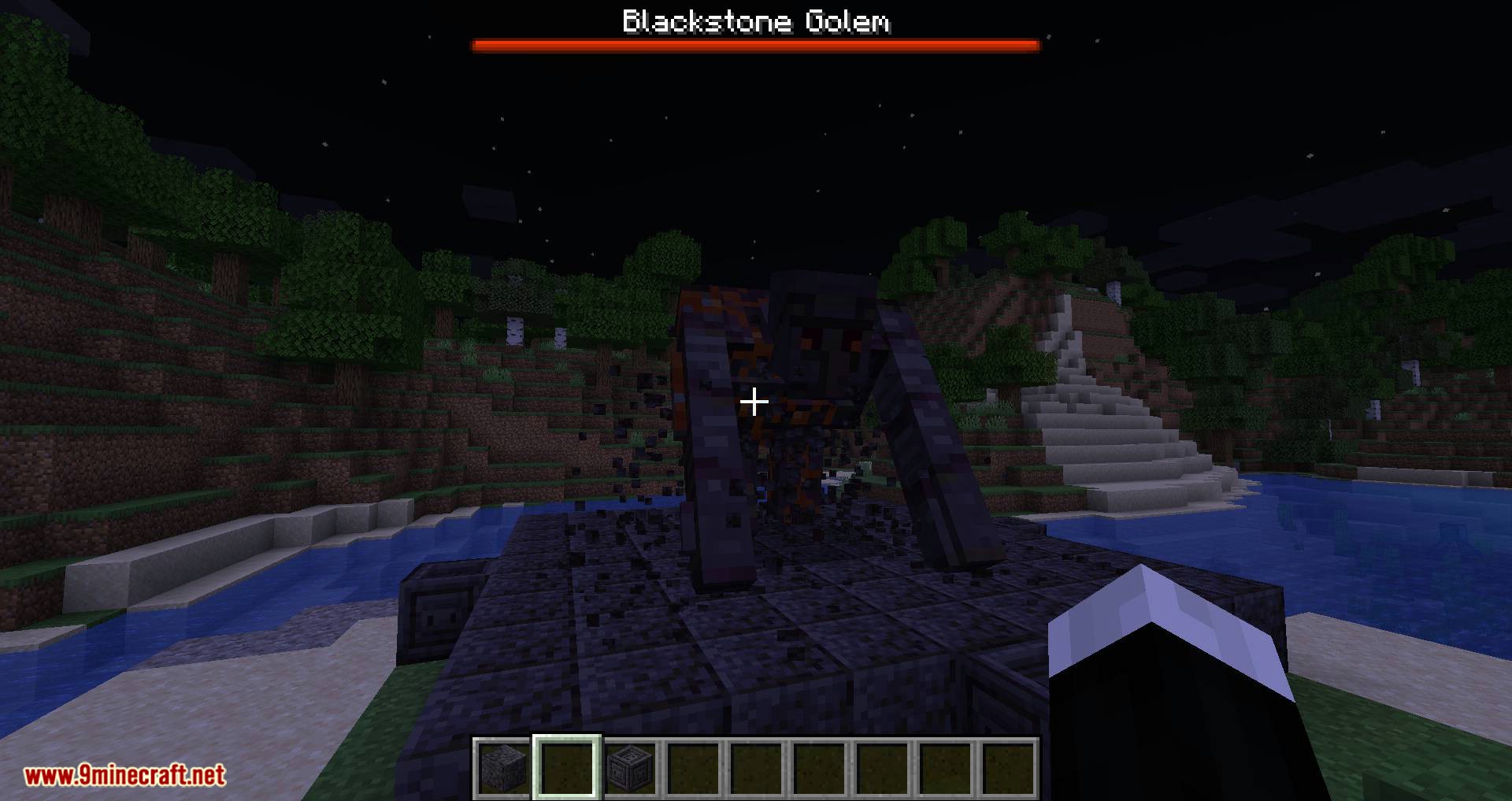 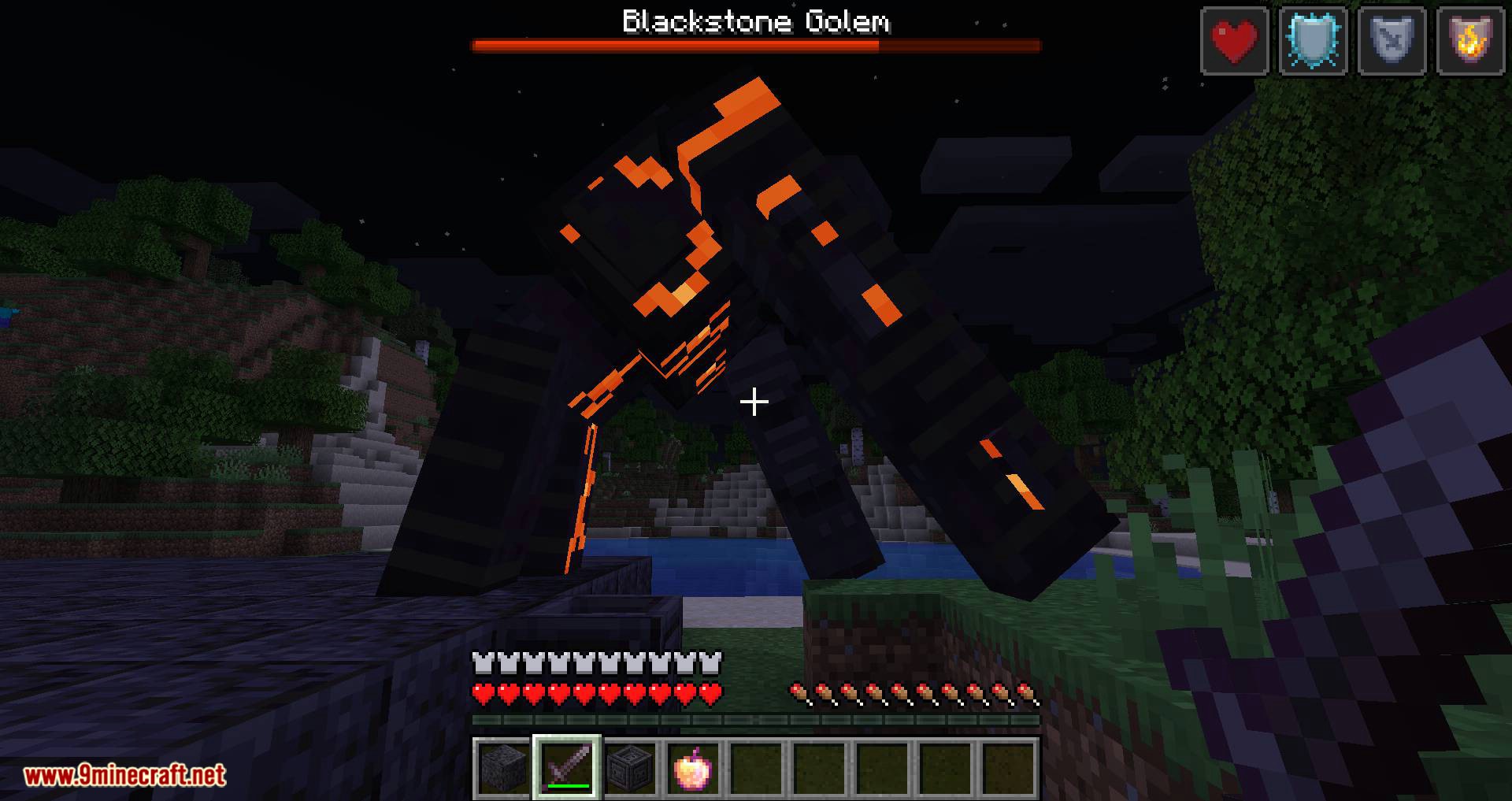 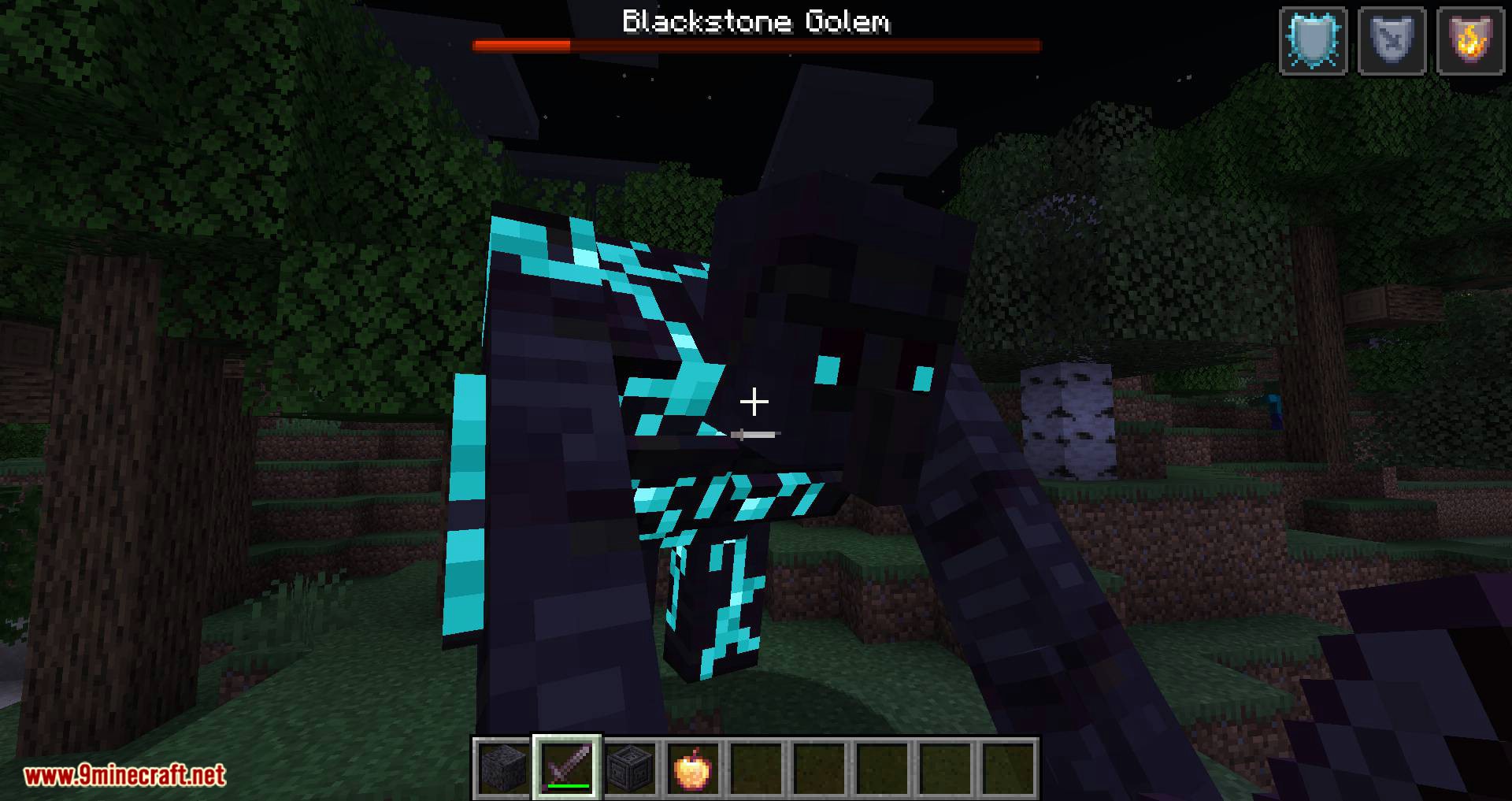 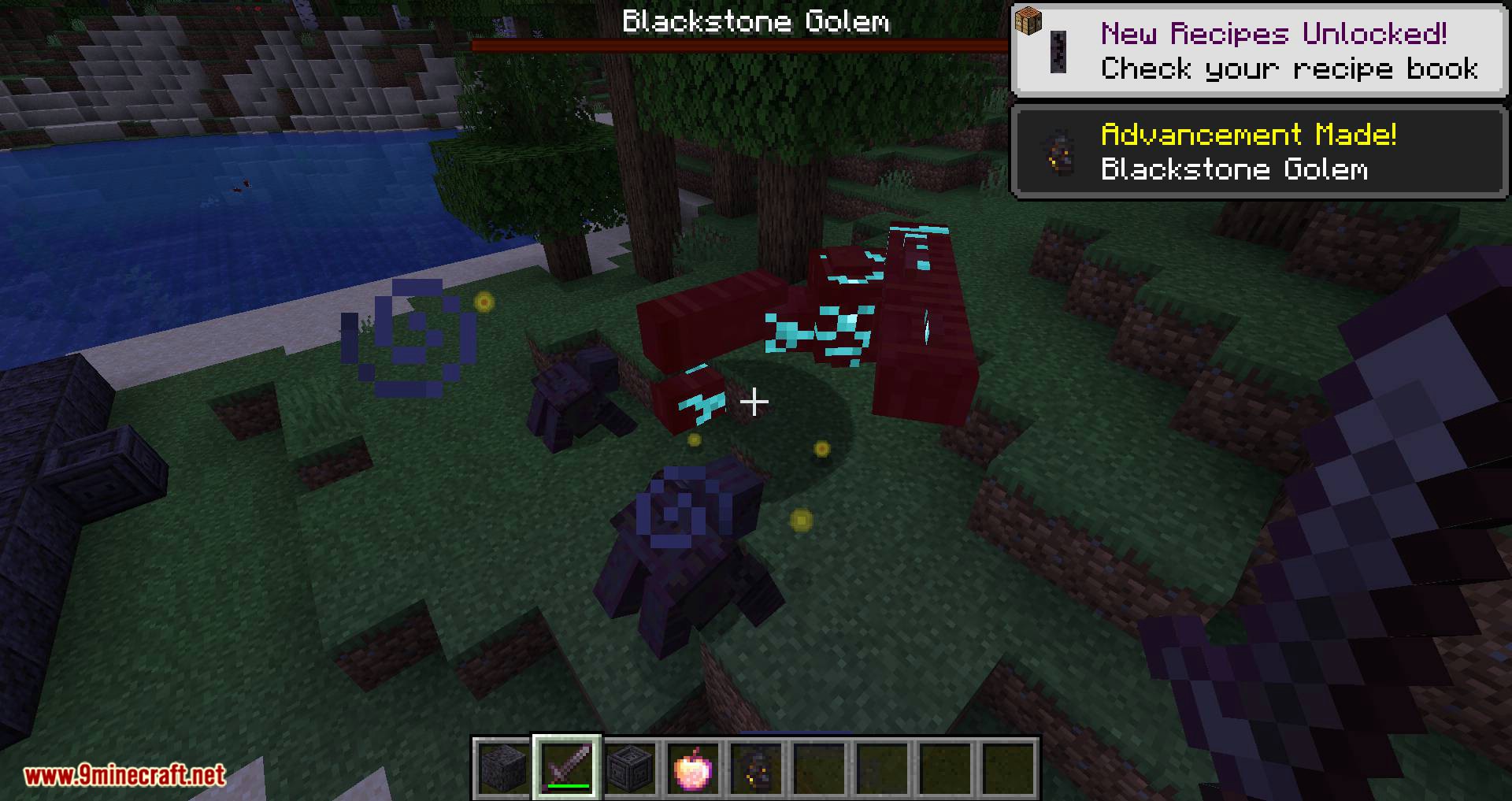 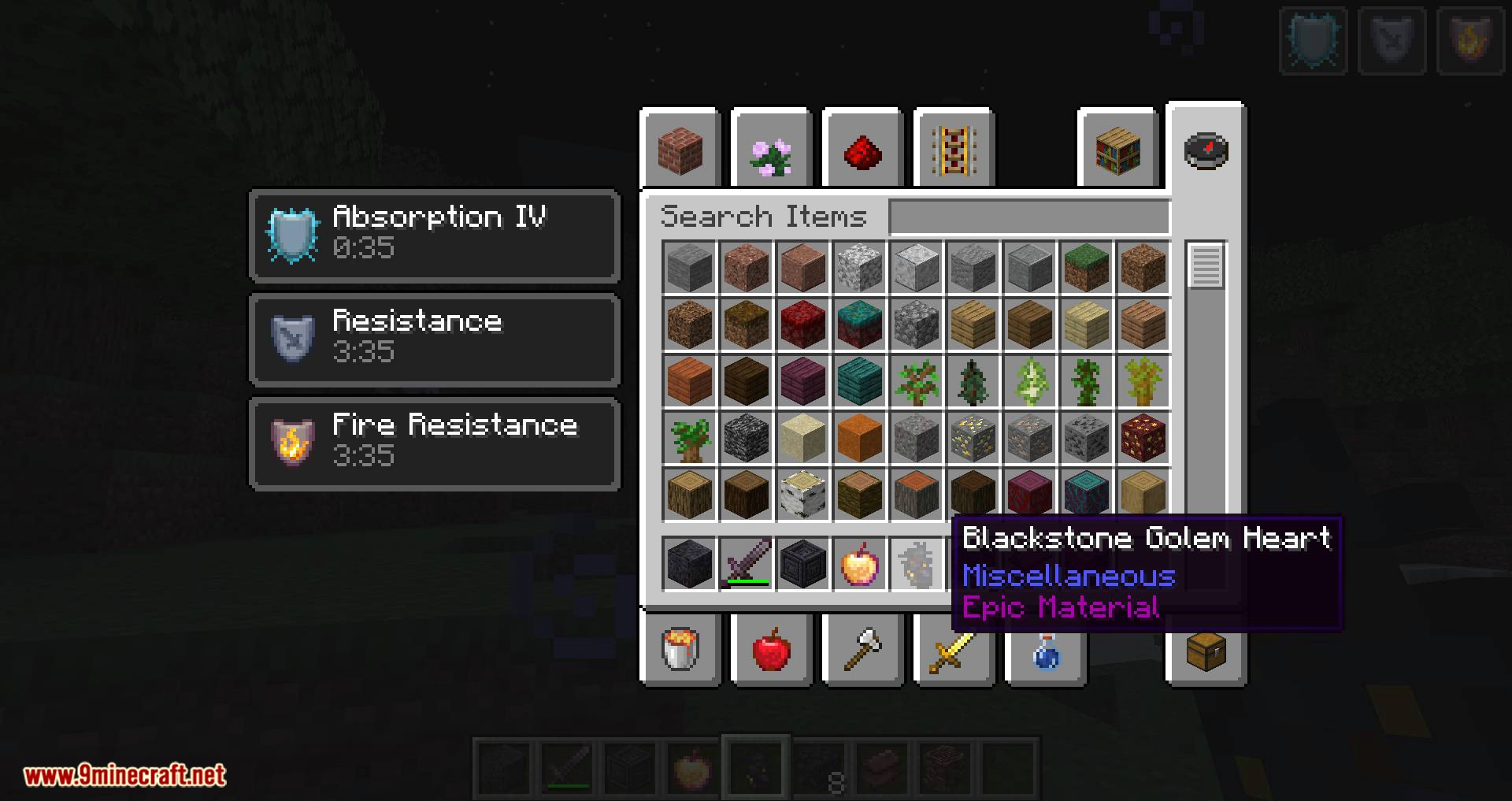 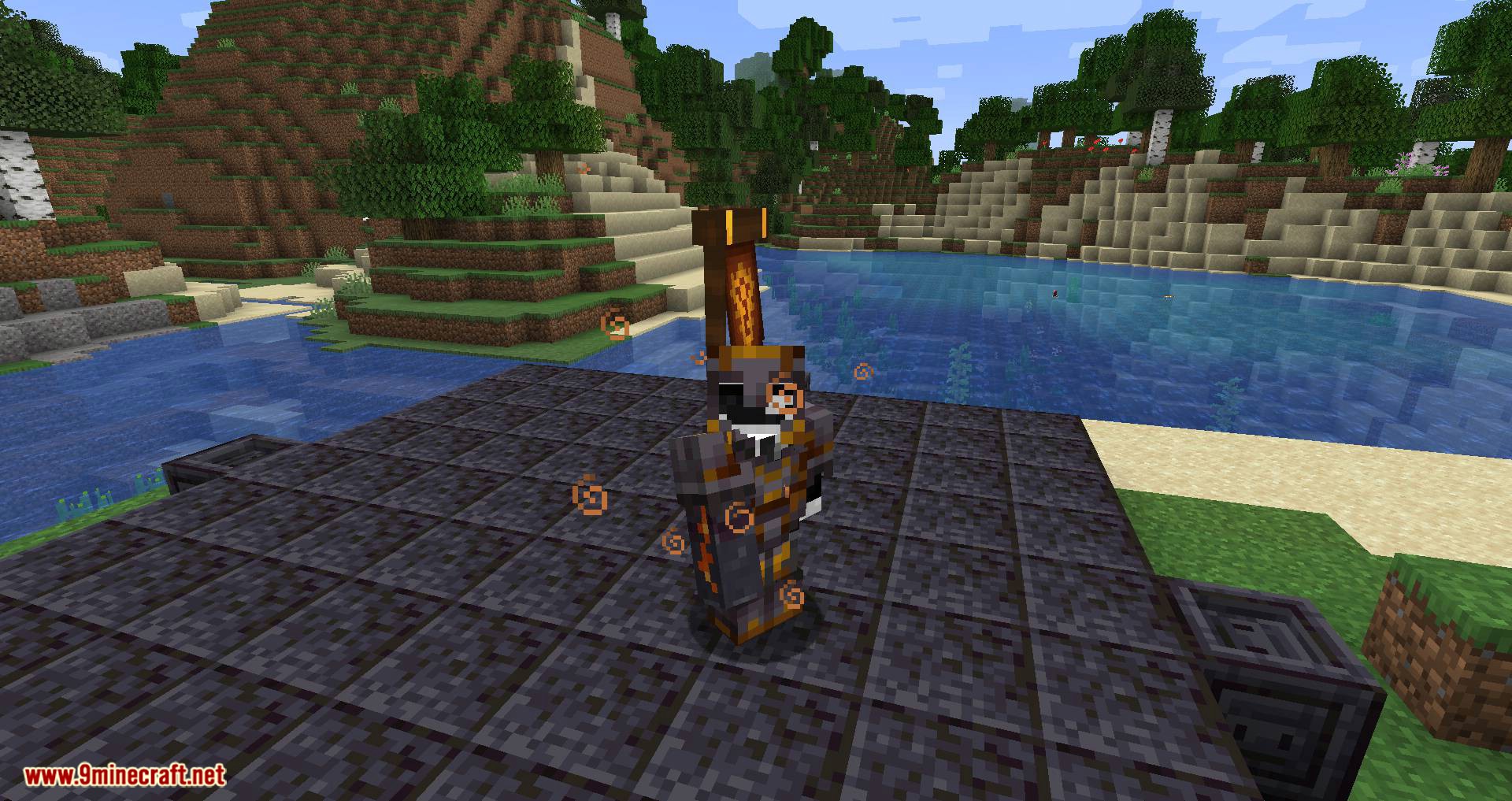