Raptor –“The Aether II is a fantastic mod, but for me personally, the first Aether mod will probably always be my favorite version because of its simplicity and also how nicely it fits into vanilla Minecraft. When the first Aether mod stopped getting updated, I was saddened. Imagine my shock when, some years after, I found that the Aether Legacy mod, a port for the recent versions! After playing for a while, I felt motivated to create this addon Aether Continuation Mod 1.12.2 — which adds only a few simple characteristics to the Aether Legacy mod, even as Modding Legacy (the group supporting the mod) have stated that no more features will be inserted to keep the”Legacy” feeling. Over time, I’d like to see this mod turned into what the original Aether mod would have been it stopped being updated.” 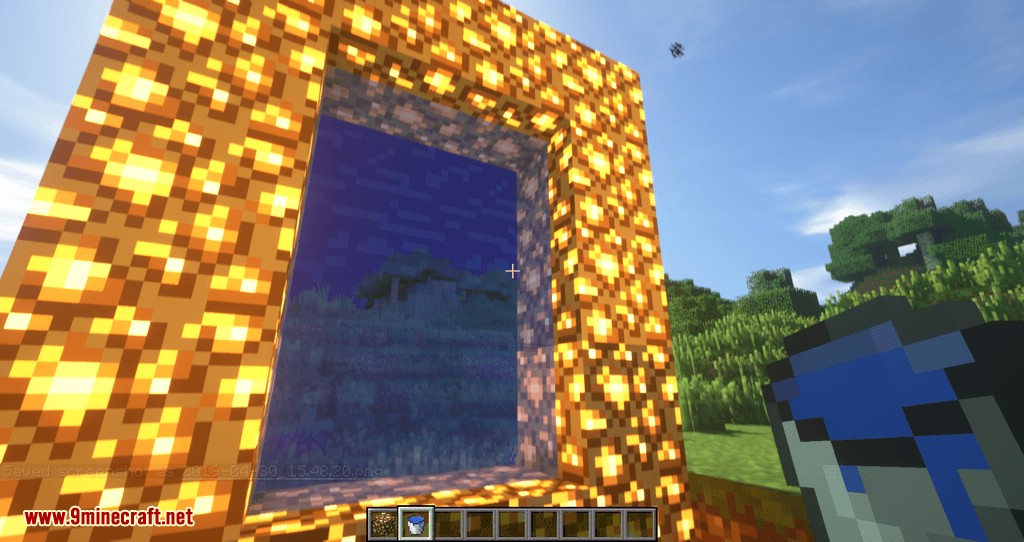 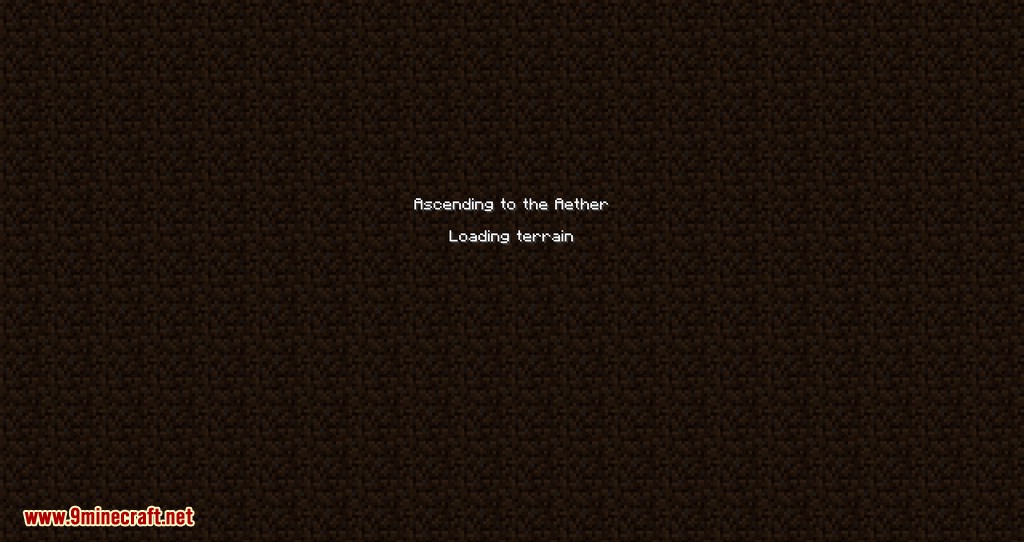 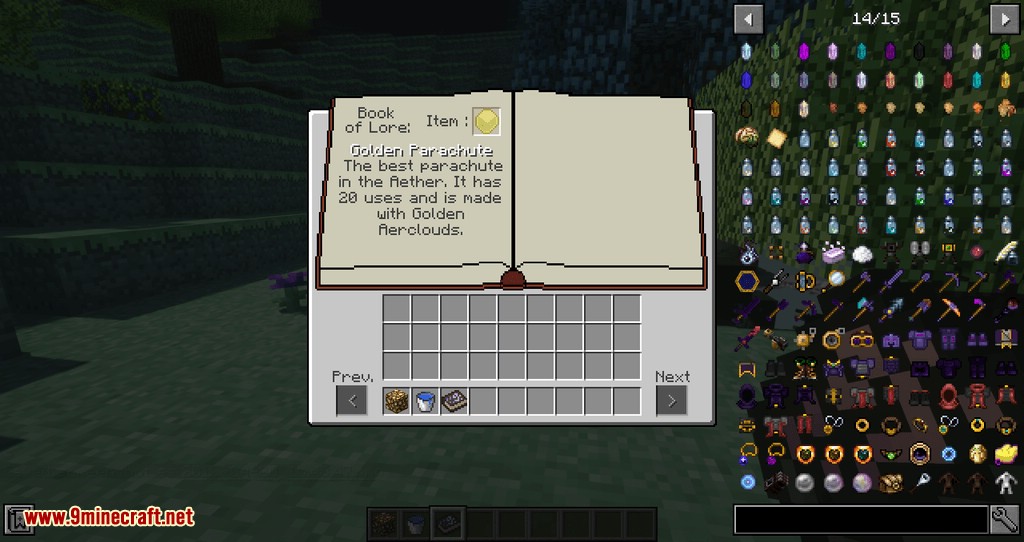 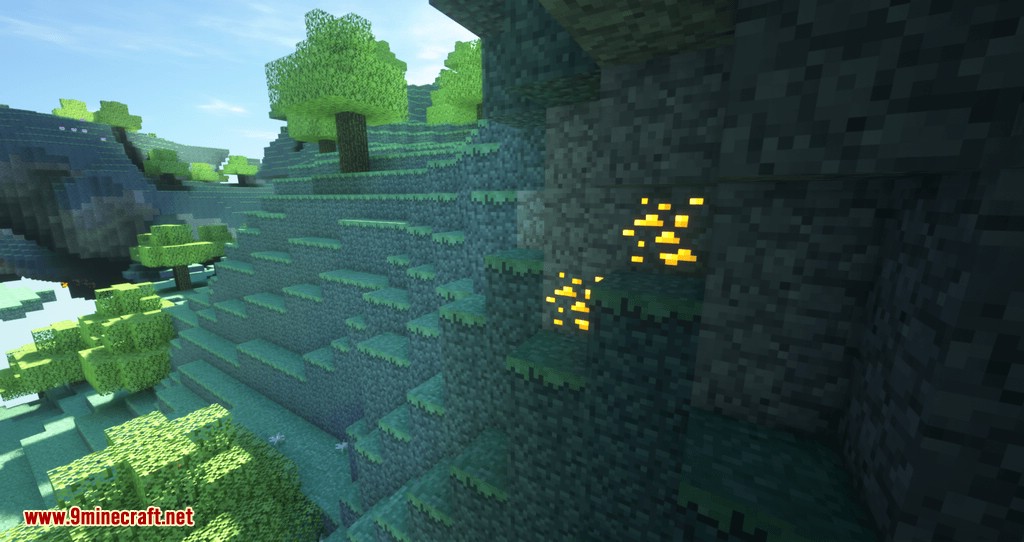 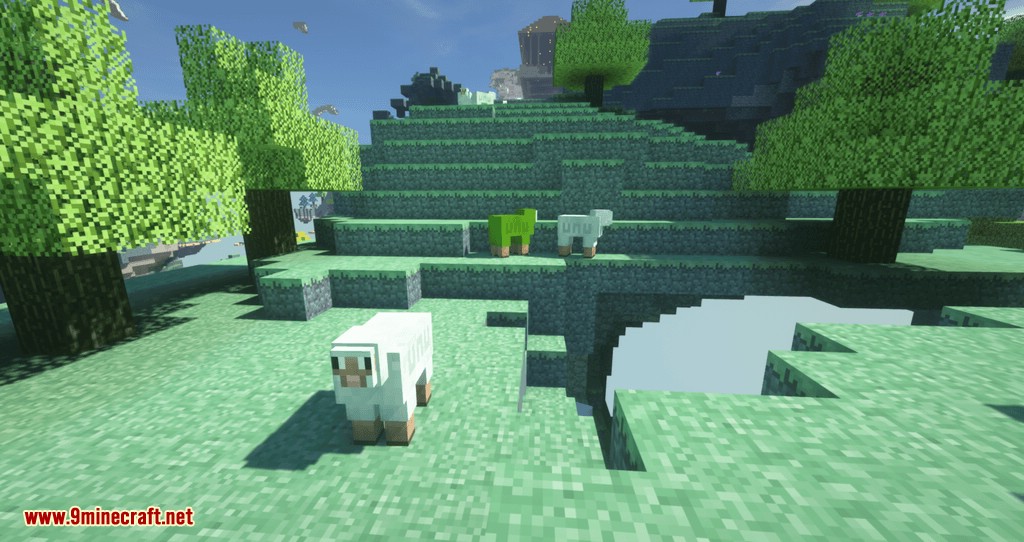 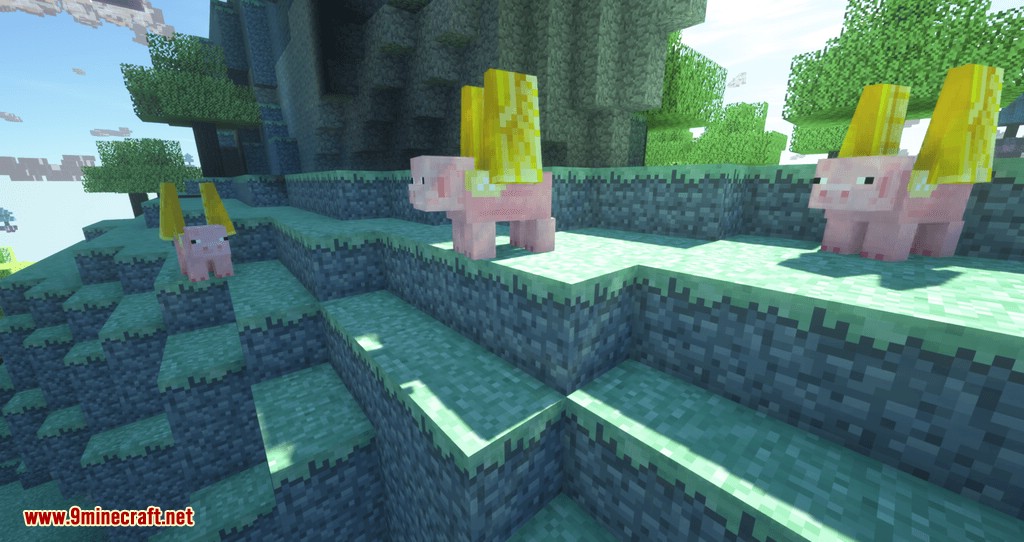 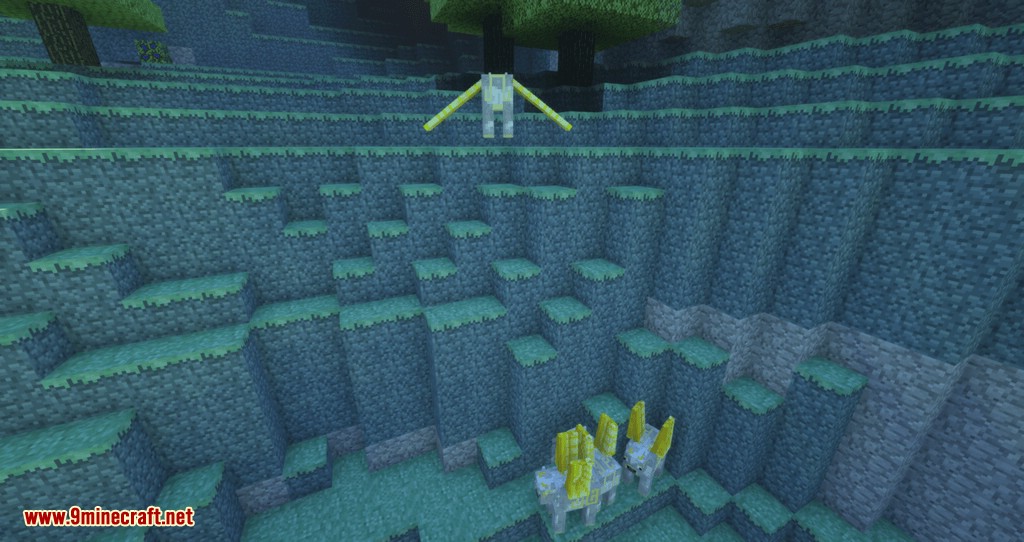 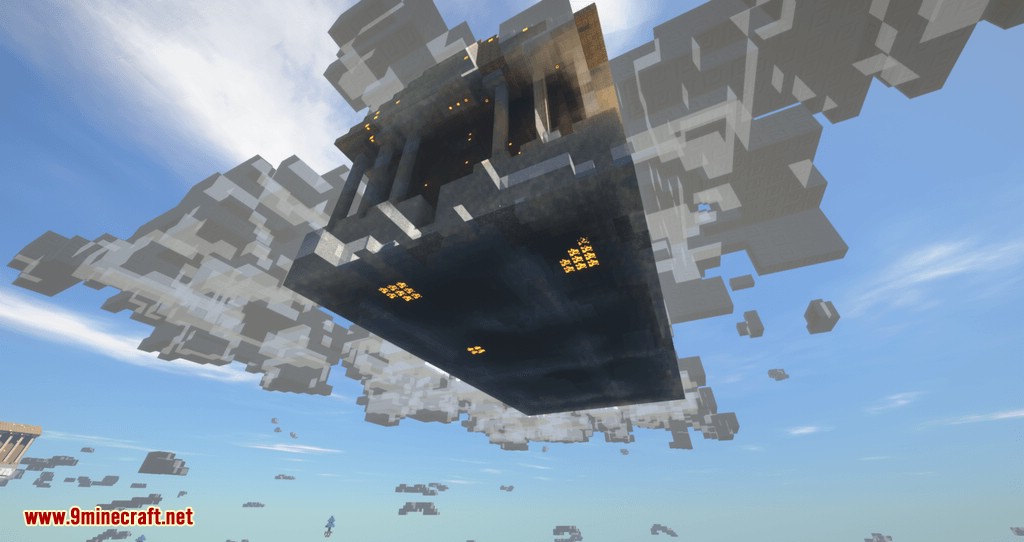 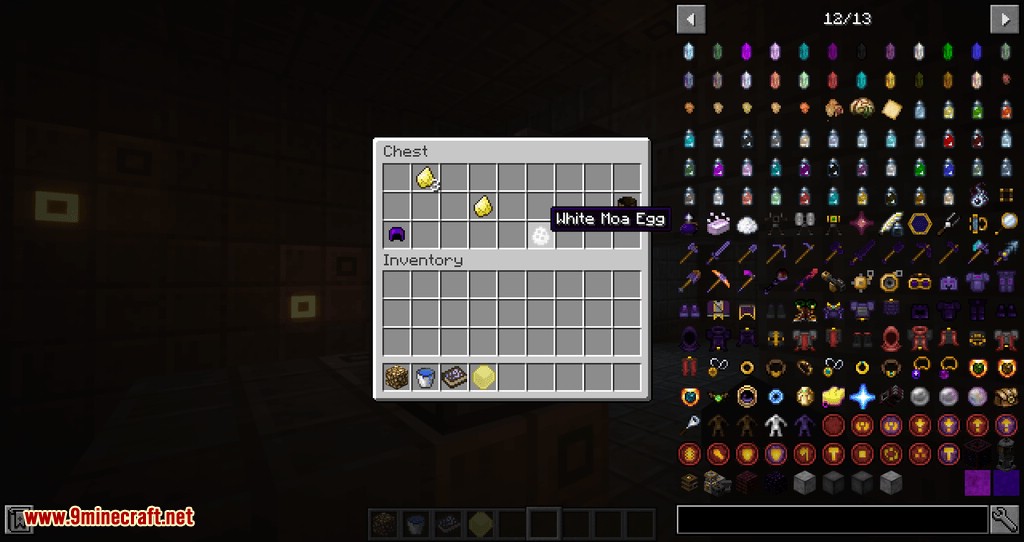 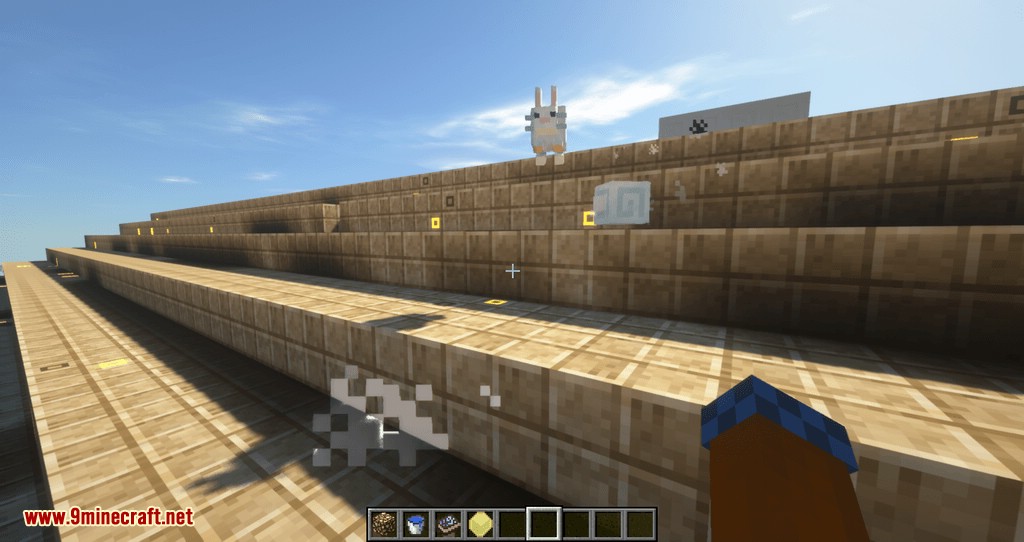 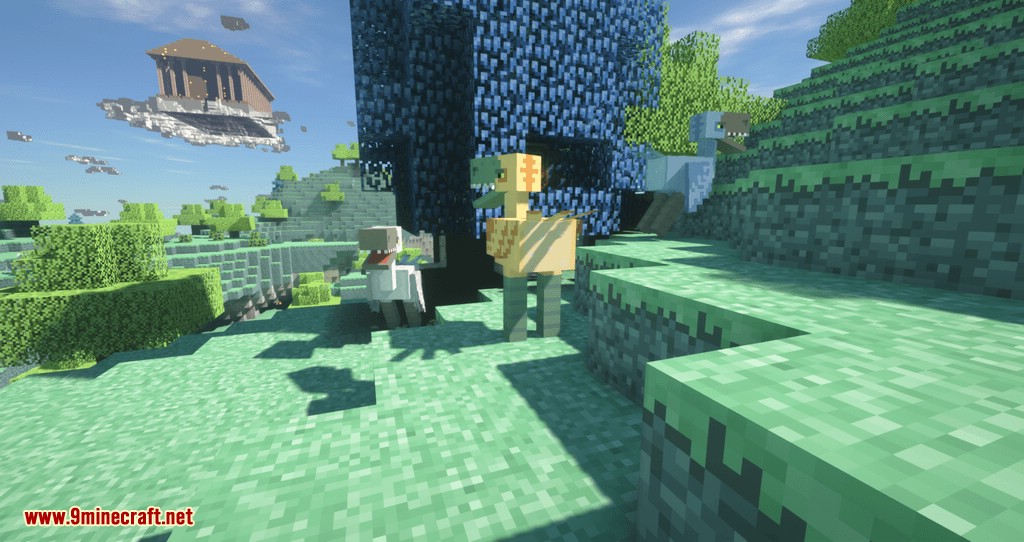 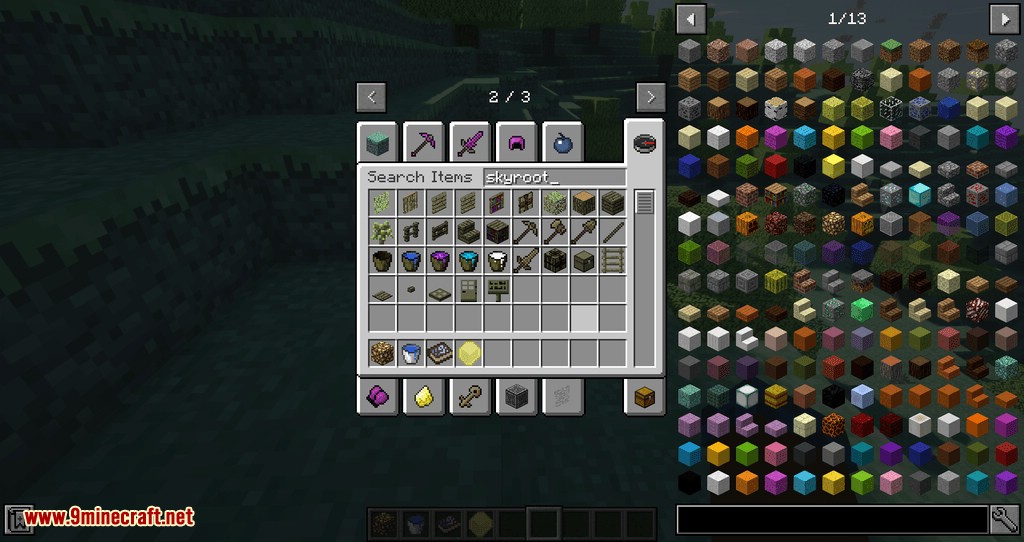 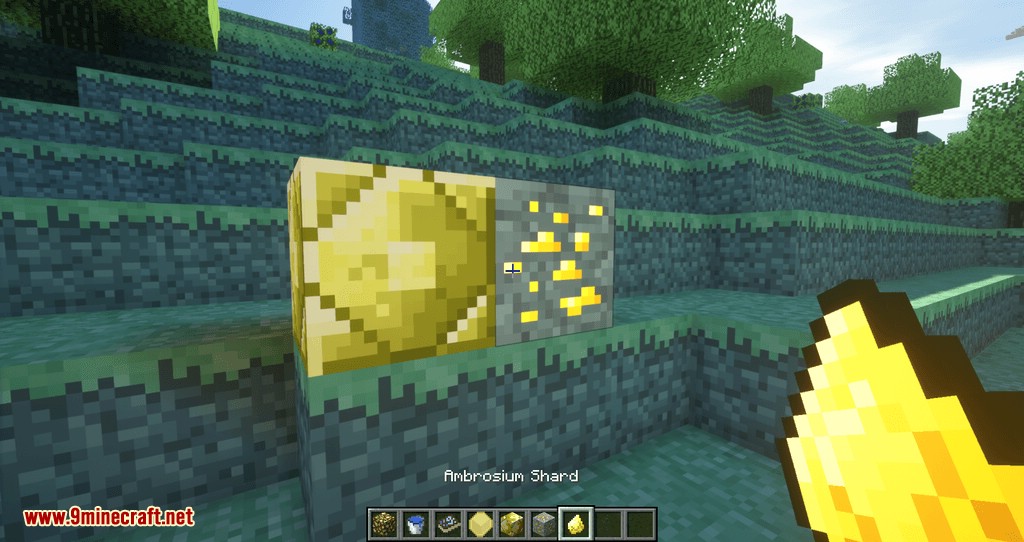 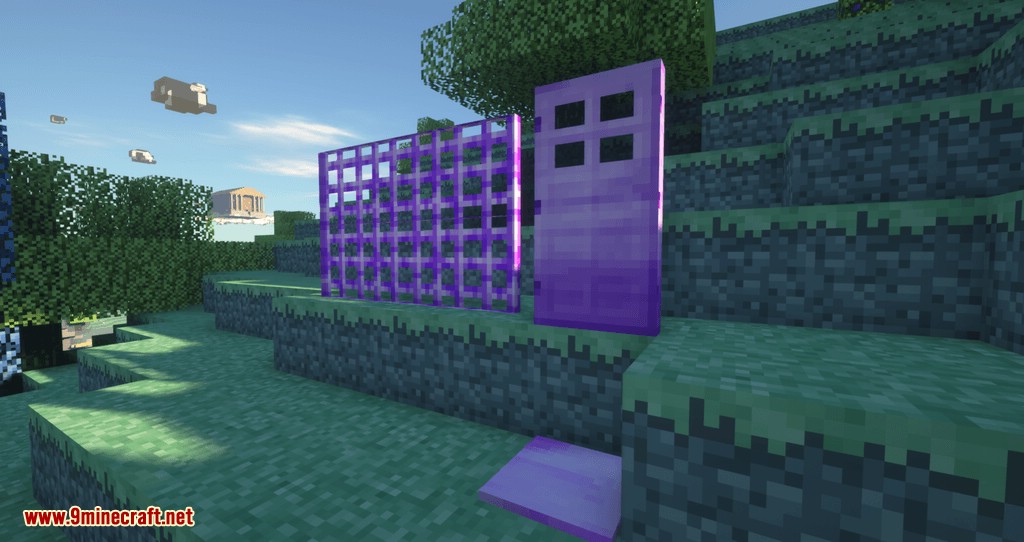