Allomancy Mod (1.19.2, 1.18.2) adds all the basic Allomancy skills from Brandon Sanderson’s Mistborn series of books to Minecraft. Fully added the first eight Allomantic abilities. This mod supports the required world gen for the metals. However, it can be disabled in configuration. It also supports all OreDictionary entries. This mod uses one key binding, and both mouse buttons. The mod works in the same way as the book series.

This mod adds many items, powers, as well as ways to access them. 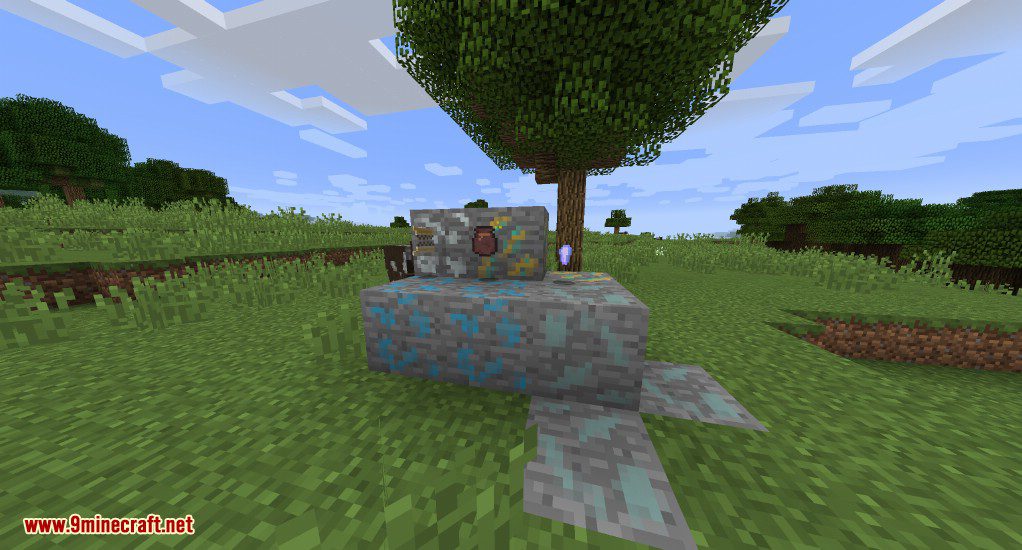 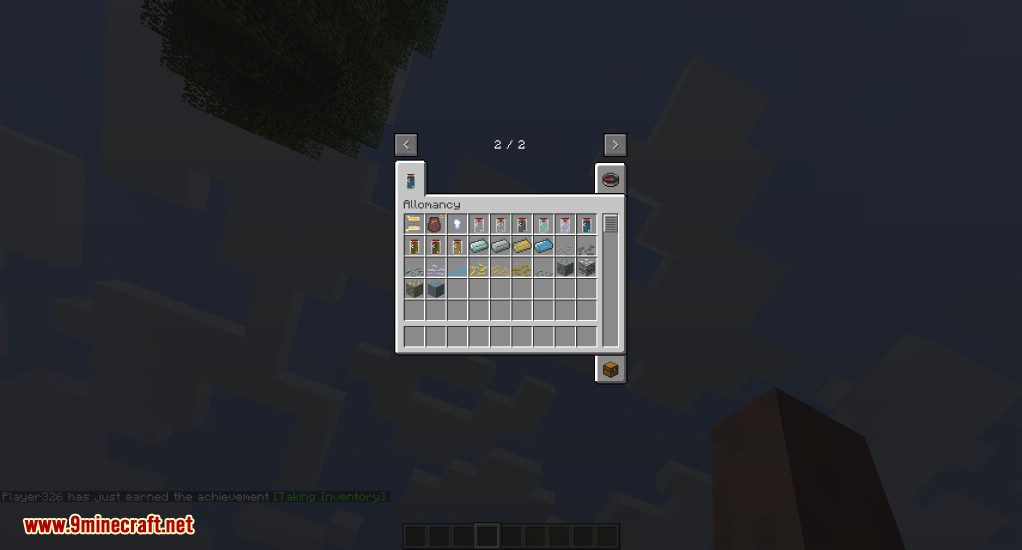 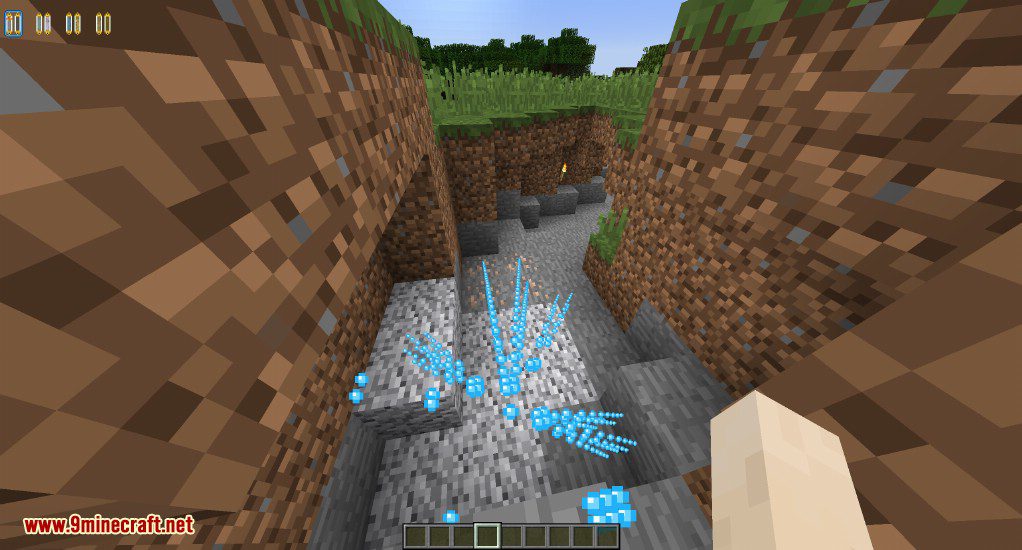 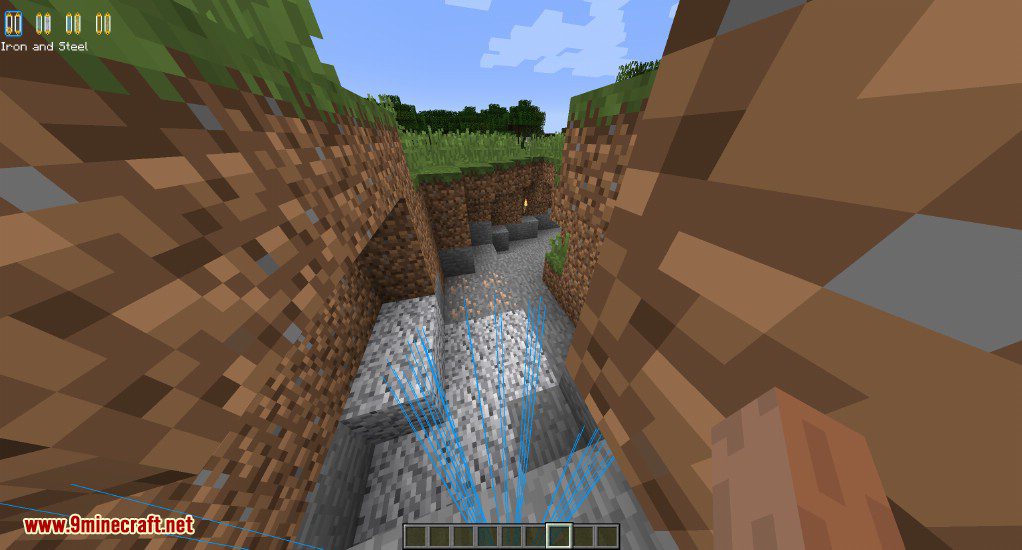 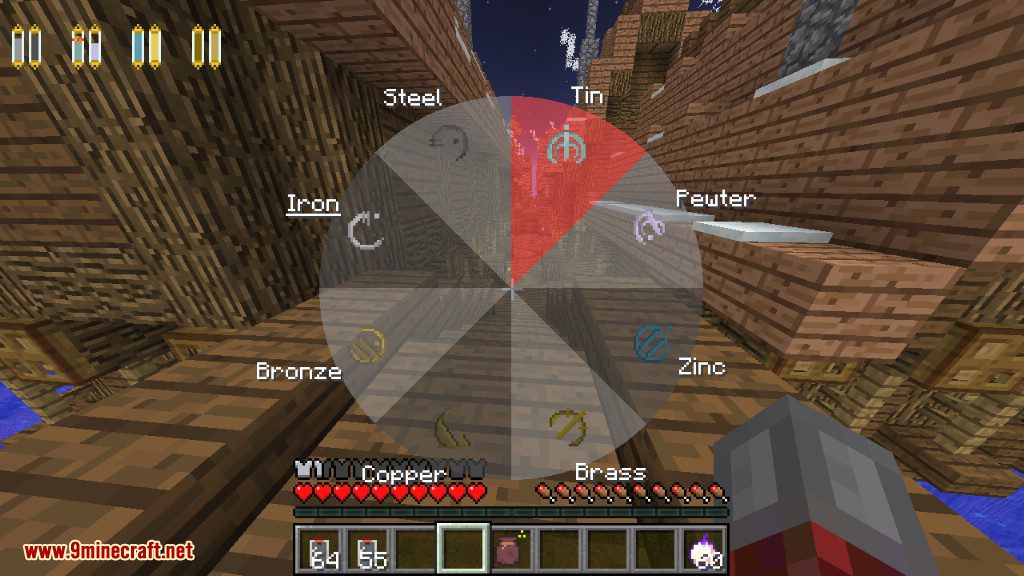 The eight metals are grouped into four pairs, with each pair’s powers being related in some way, usually with one being the opposite of the other.

Iron and Steel are two of the more powerful metals to burn. They allow you to have some basic telekinetic powers, essentially becoming a human magnet. Both metals allow you to see nearby metals by creating blue lines pointing toward them. This is a passive power.

Copper and Bronze are passive metals which are only really useful in Multiplayer worlds. They allow some interaction between Allomancers.

Tin and Pewter are two passive metals which are typically used almost 100% of the time.

Zinc and Brass allow players to manipulate the emotions of various mobs.