Ancient Park Mod 1.6.5 introduces a new realm where dinosaurs still roam the earth and commute to work. Although it is obvious that there are many Dinosaur-related Mods, players still want to explore a world where these huge creatures still dominate the planet. However, they have a new perspective and vision. Ancient Park will allow players to see the author’s point of view, and how they imagine the world during the dinosaur age. Players can also use primitive weapons to fight these malevolent and dangerous creatures. 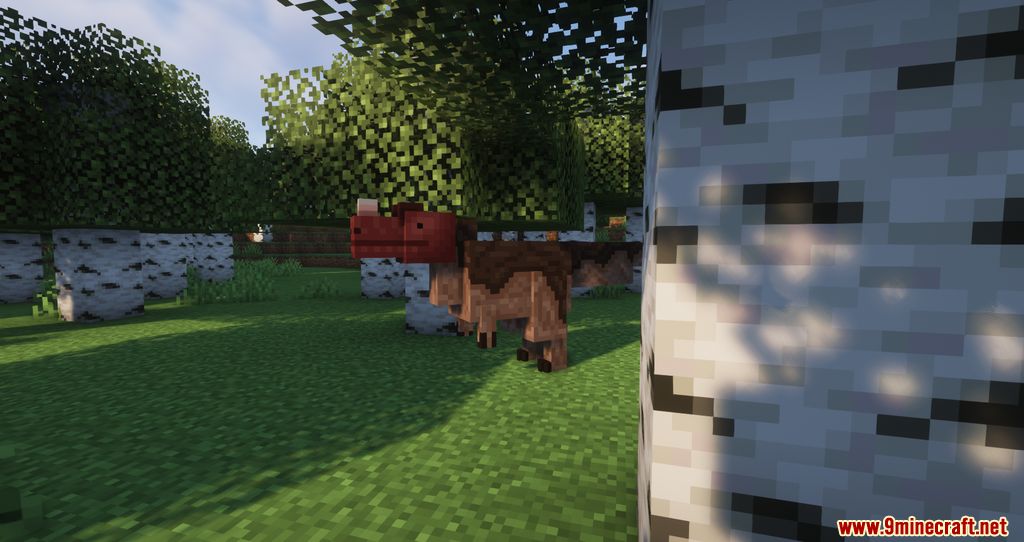 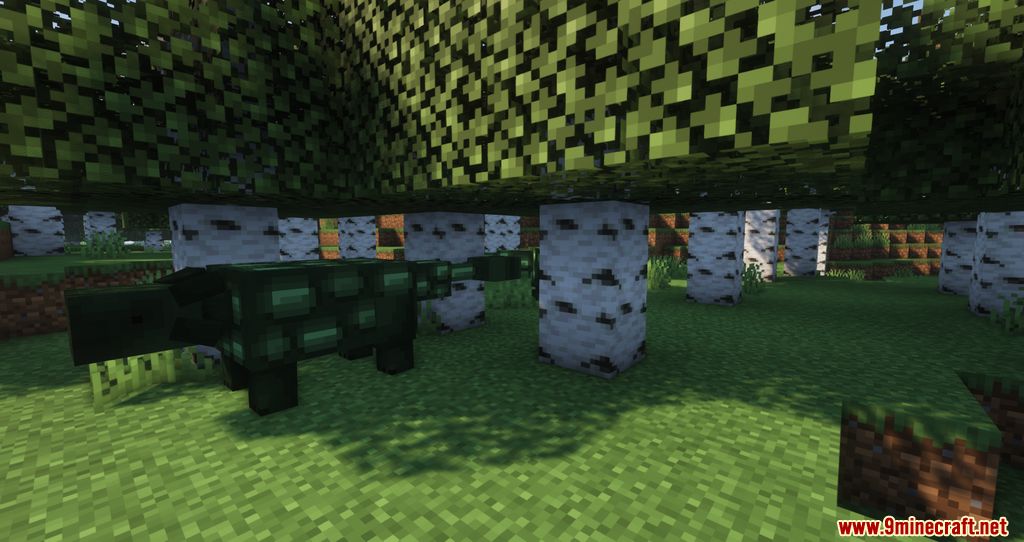 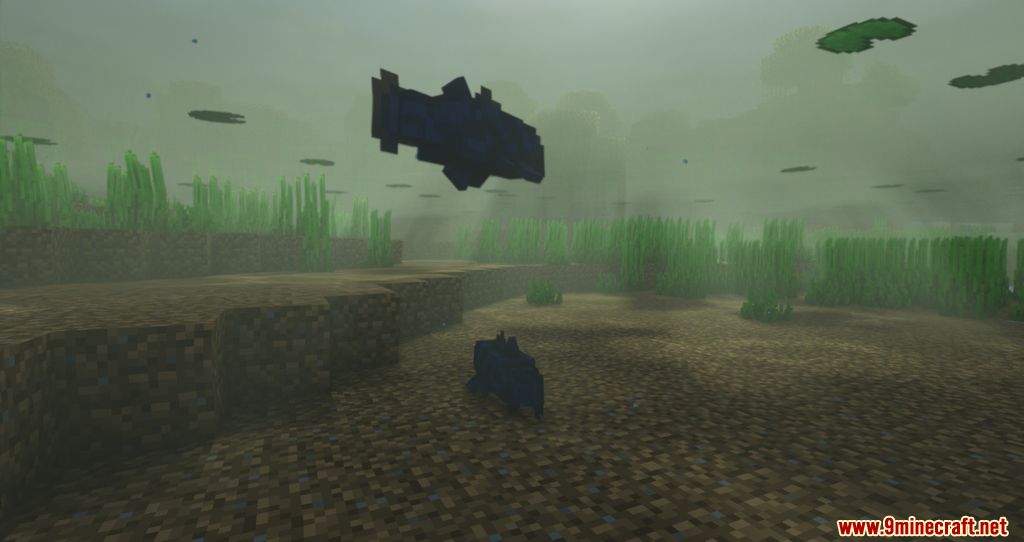 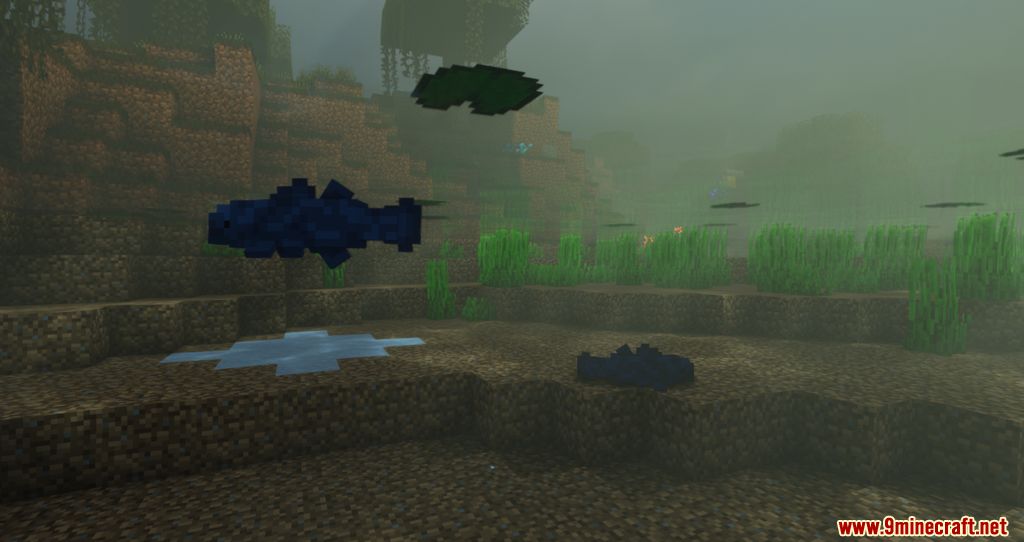 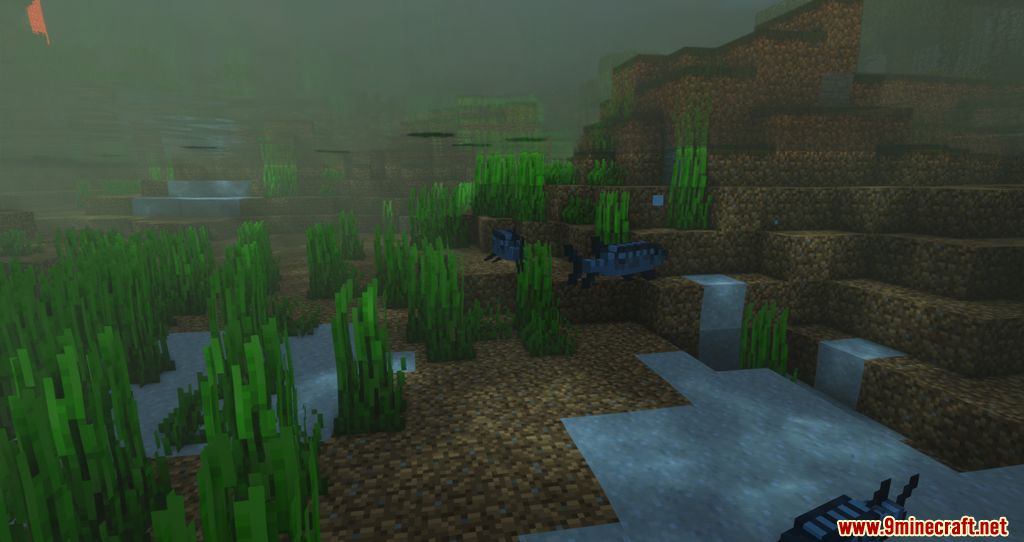 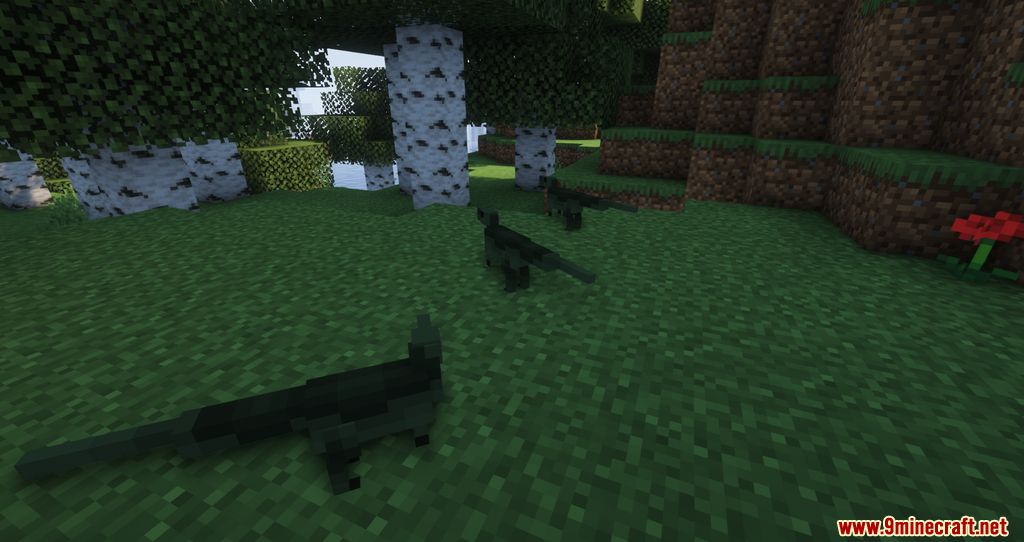 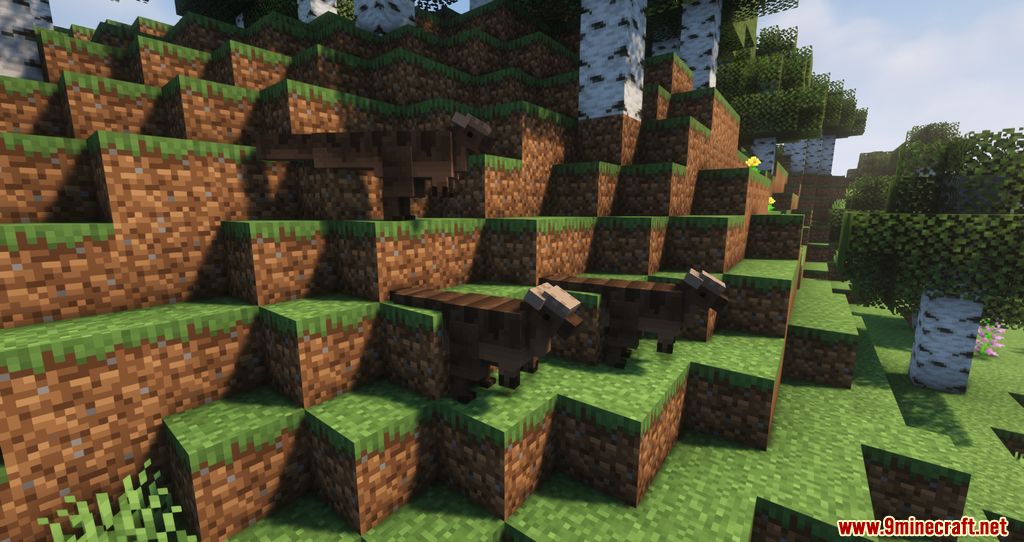 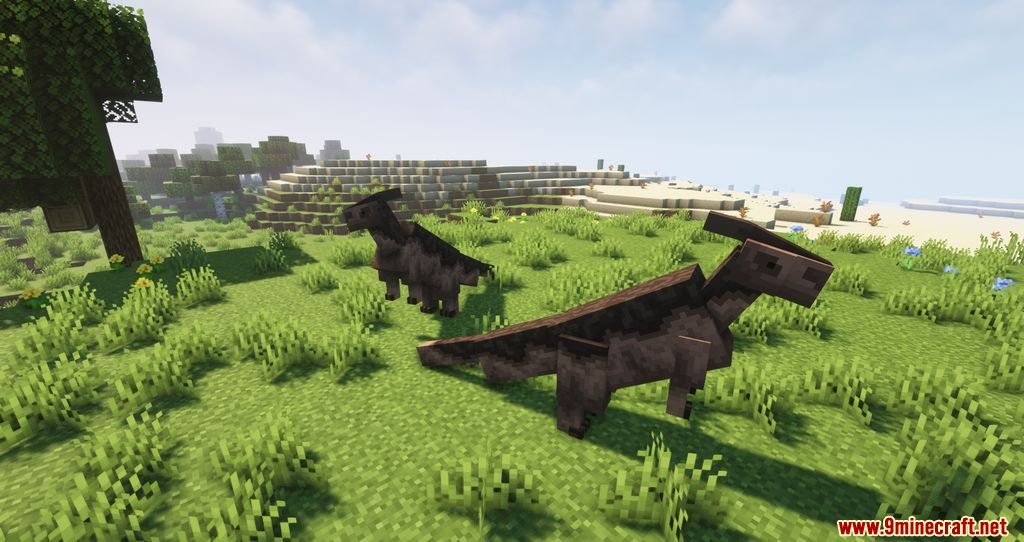 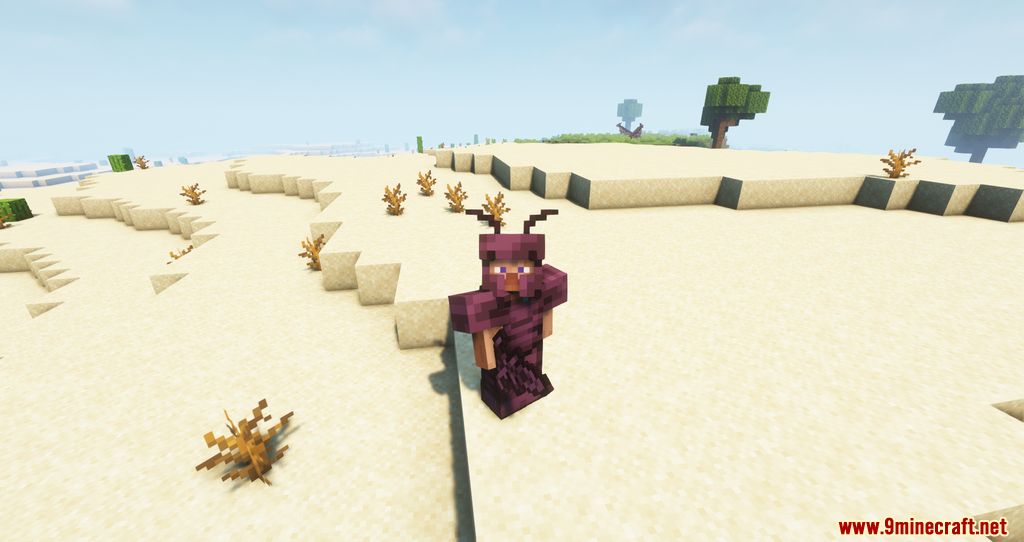 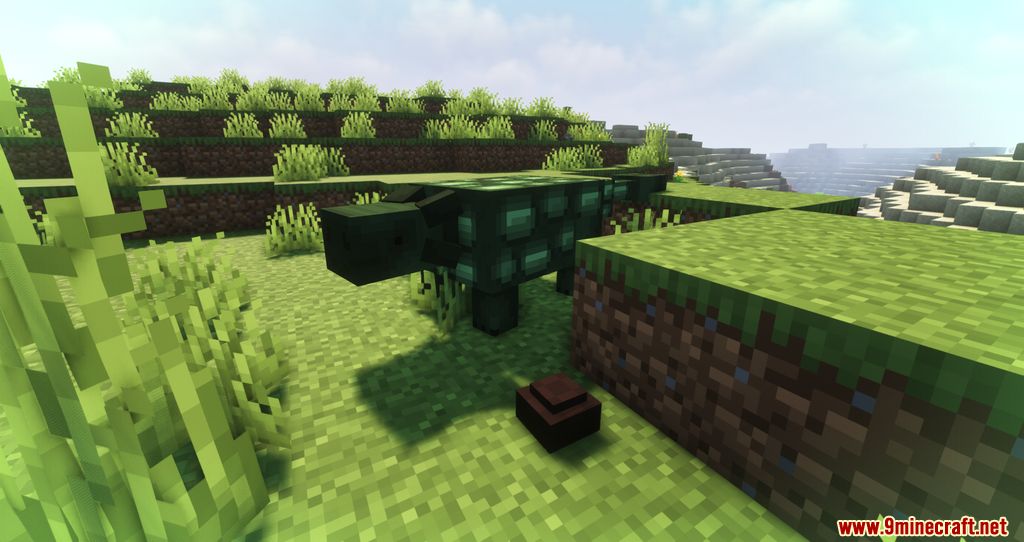 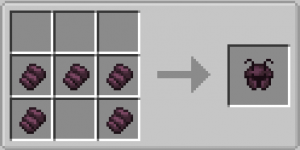 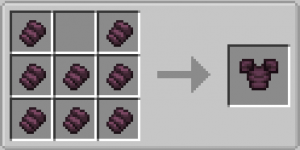 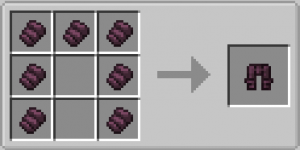 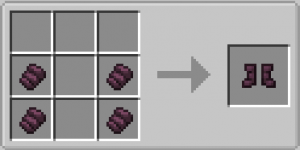 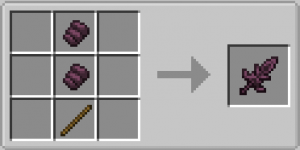