Aphid Additions Mod (1.19.2, 1.18.2) adds new mobs, food items, and crafting ingredients to the game. Ever wished that End dimension was more alive? Or longed to have a bug-like mount. This mod does just that, and more.

Firstly, let’s mention the new mobs. Those are aphids, and they can be found throughout the End in structures that are also brought by this mod. You can find them either in stables, or they can be attracted by a light source – like all bugs, they are drawn in by the light.

There are two types of aphids:

Both types have several different color variants, all of which but one can only be obtained from breeding. Naturally spawned aphids only come in one color – dark-grayish purple for Greater, and purple for Lesser. You’ll have to go on a full on selective breeding expedition to know if you’ve collected them all.

Speaking of breeding, how do we breed these nice lads? Well, answer lies in a new berry this mod also adds – Beetleberry. It can be found rarely spawning throughout the End, or, if you’re lucky to find a stable, you can find a few bushes of this new berry right there, next to your new bug friends.

Now, aphids exist not only to liven up the End, but to also be a source of food and materials for those lost in this dimension. If you slay an aphid, it will always drop some meat for you to eat, which can be improved by cooking it – and then glazing it with a lovely honeydew that you may have collected from it prior to slaying.

Other than meat, aphids also drop chitin, which can be used to craft a whole new set of armor – now, don’t get too excited, it is worse than diamond, yet provides more protection than iron. A solid choice for those, who follow insect fashion.

And, ever so rarely, an aphid can drop a chitin spike. Those are used to create tools and weapons that are faster than netherite, yet have a lot less durability. However, you need to be very lucky to get kitted out with the full set. 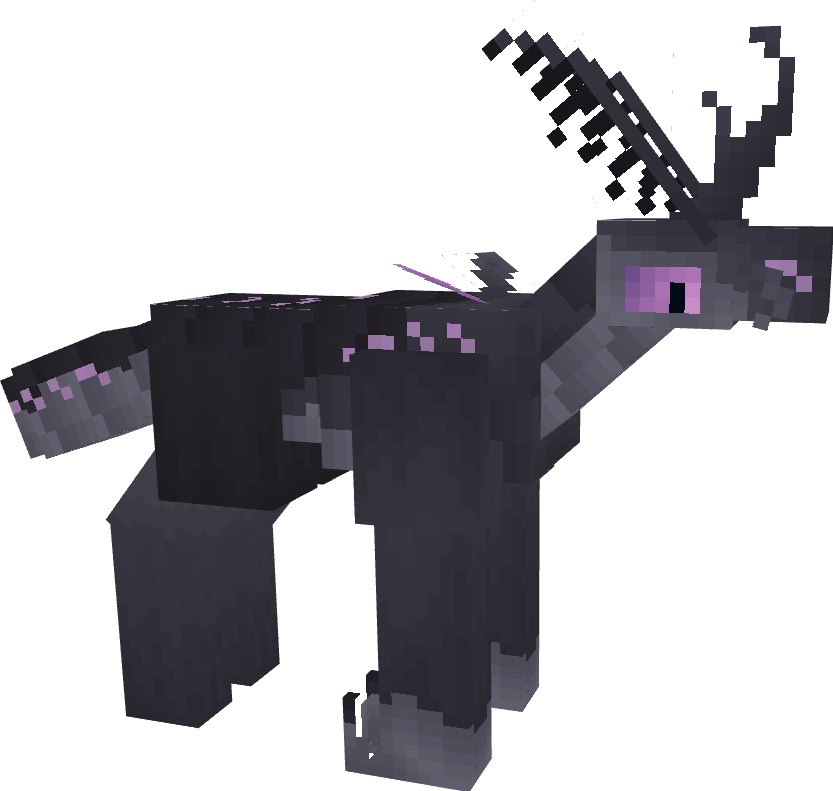 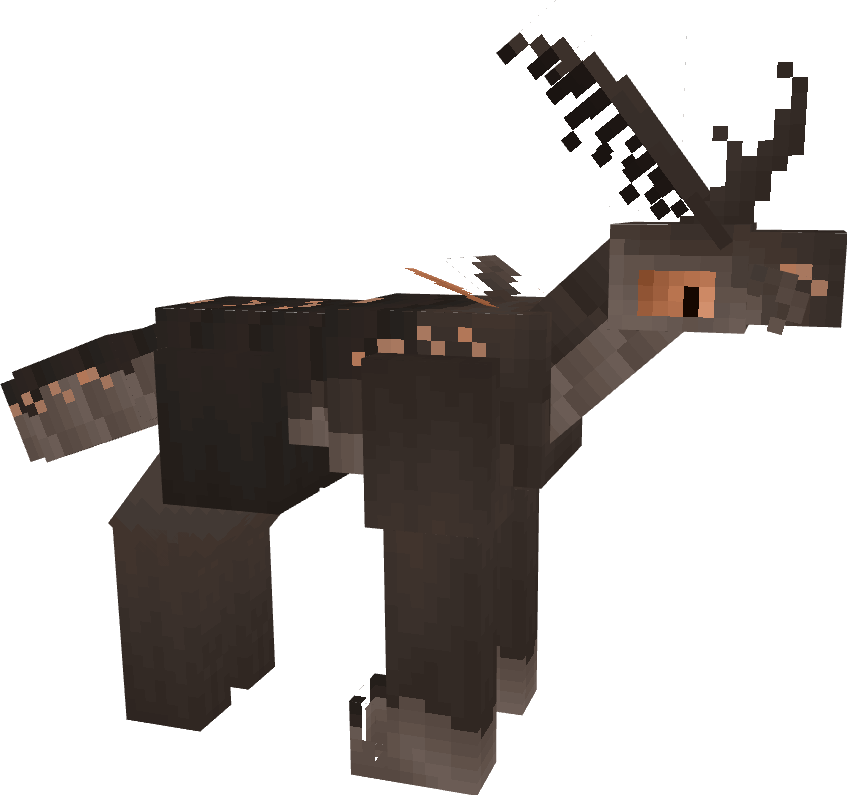 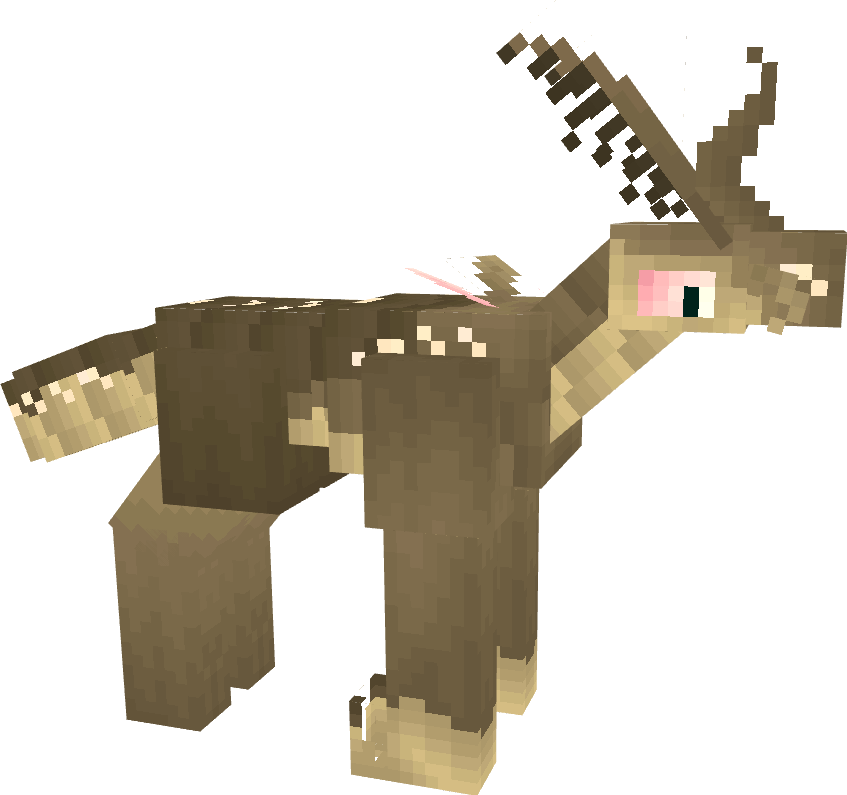 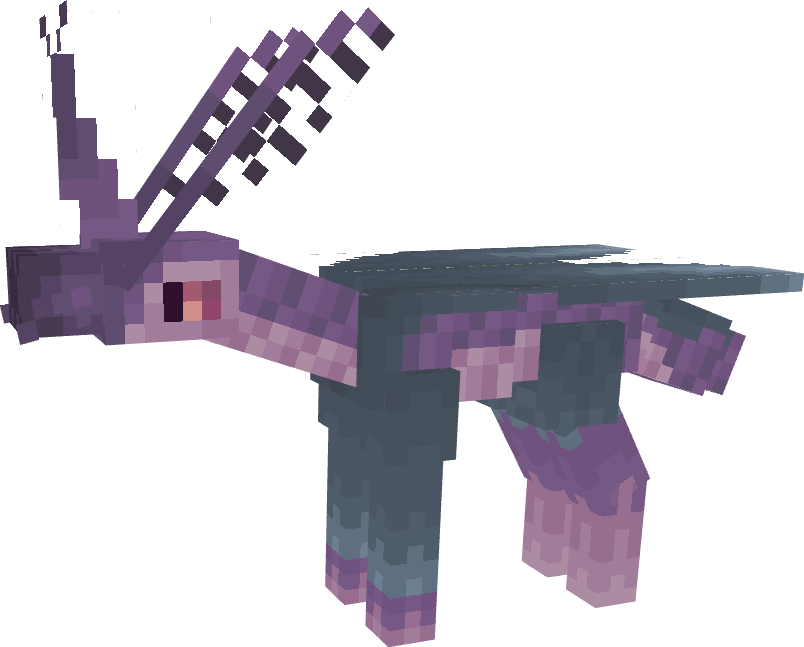 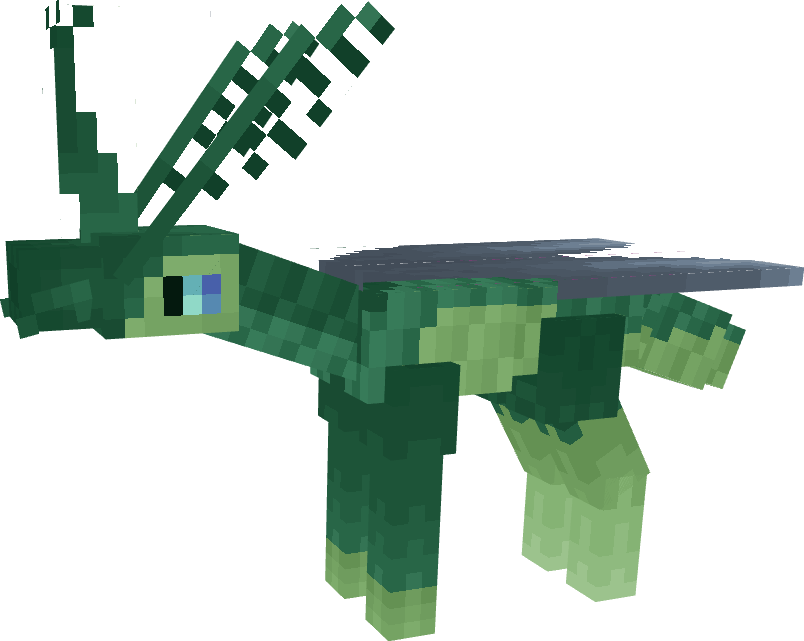 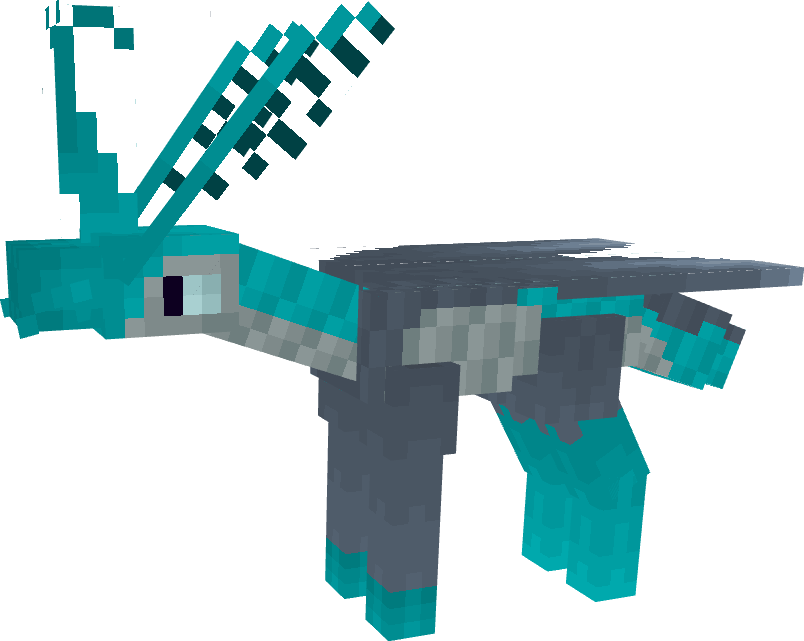 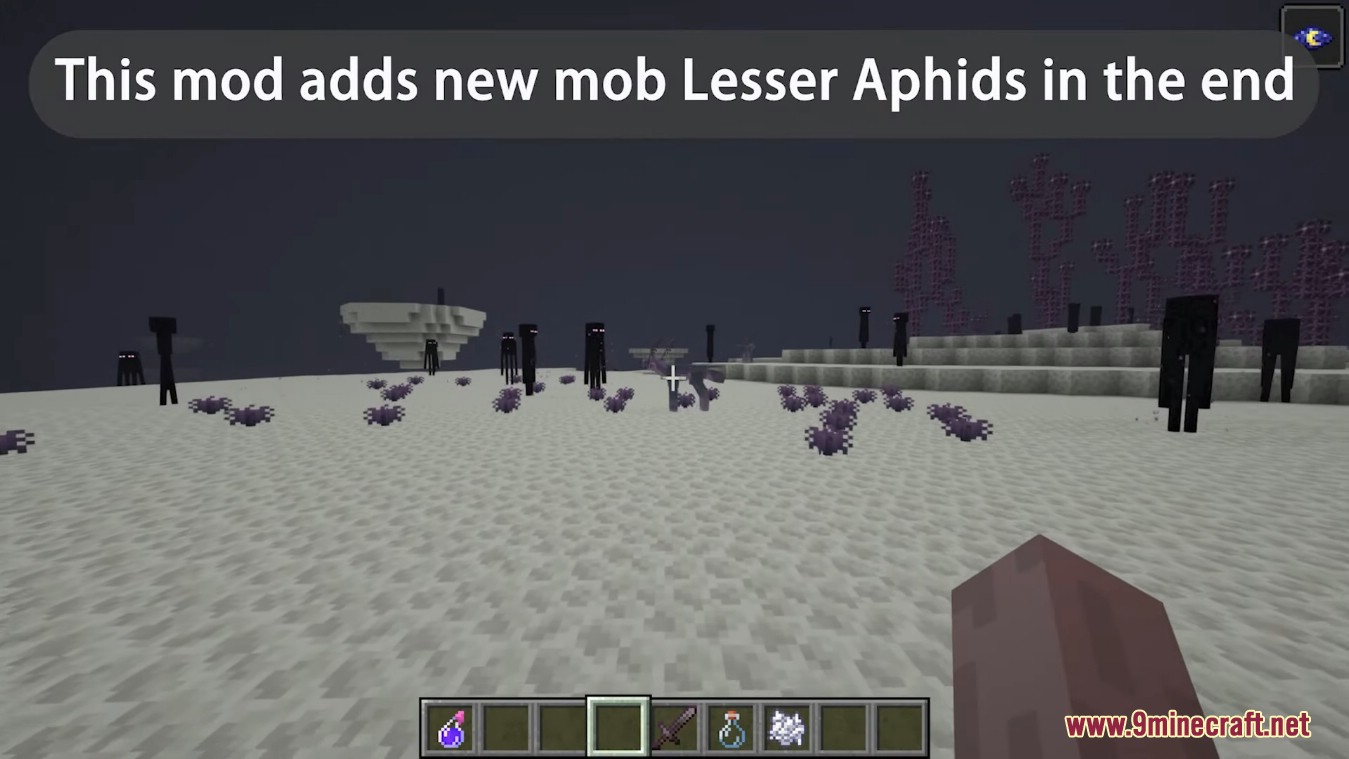 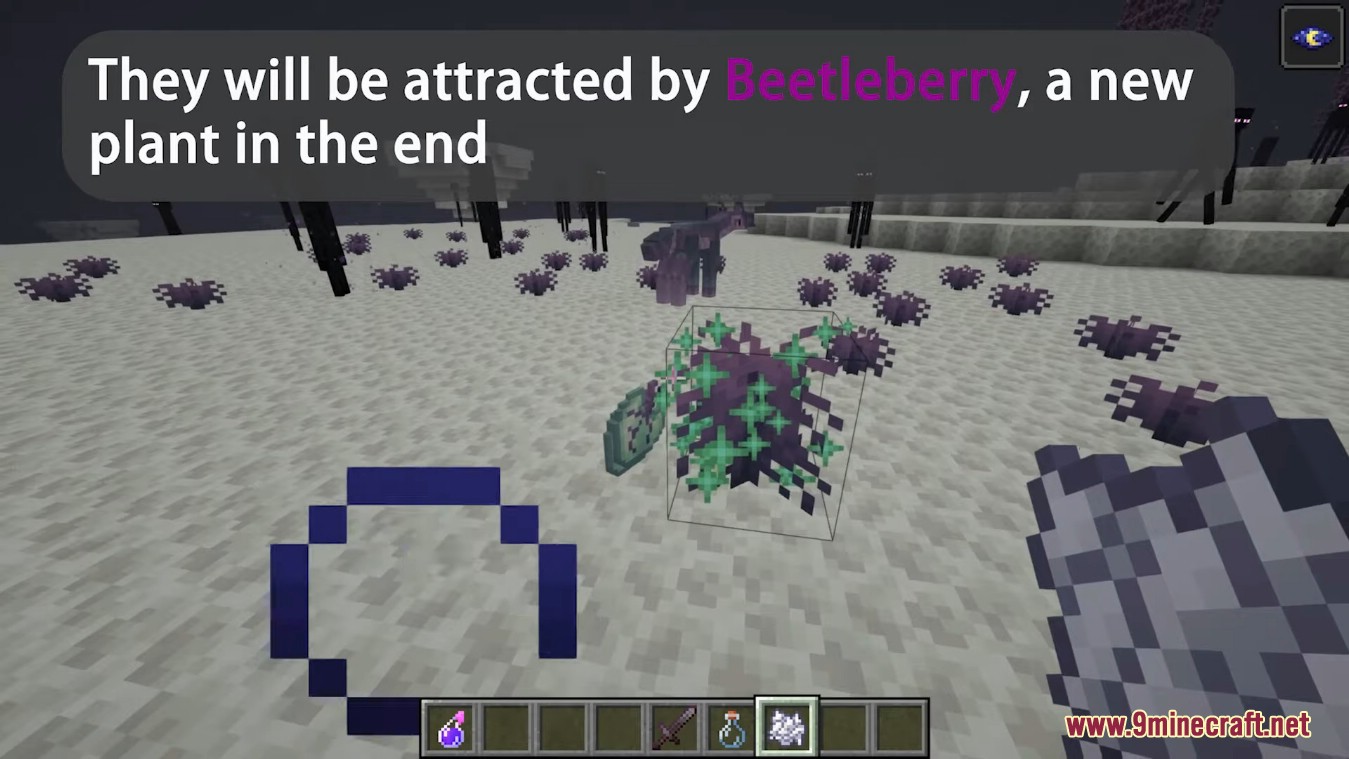 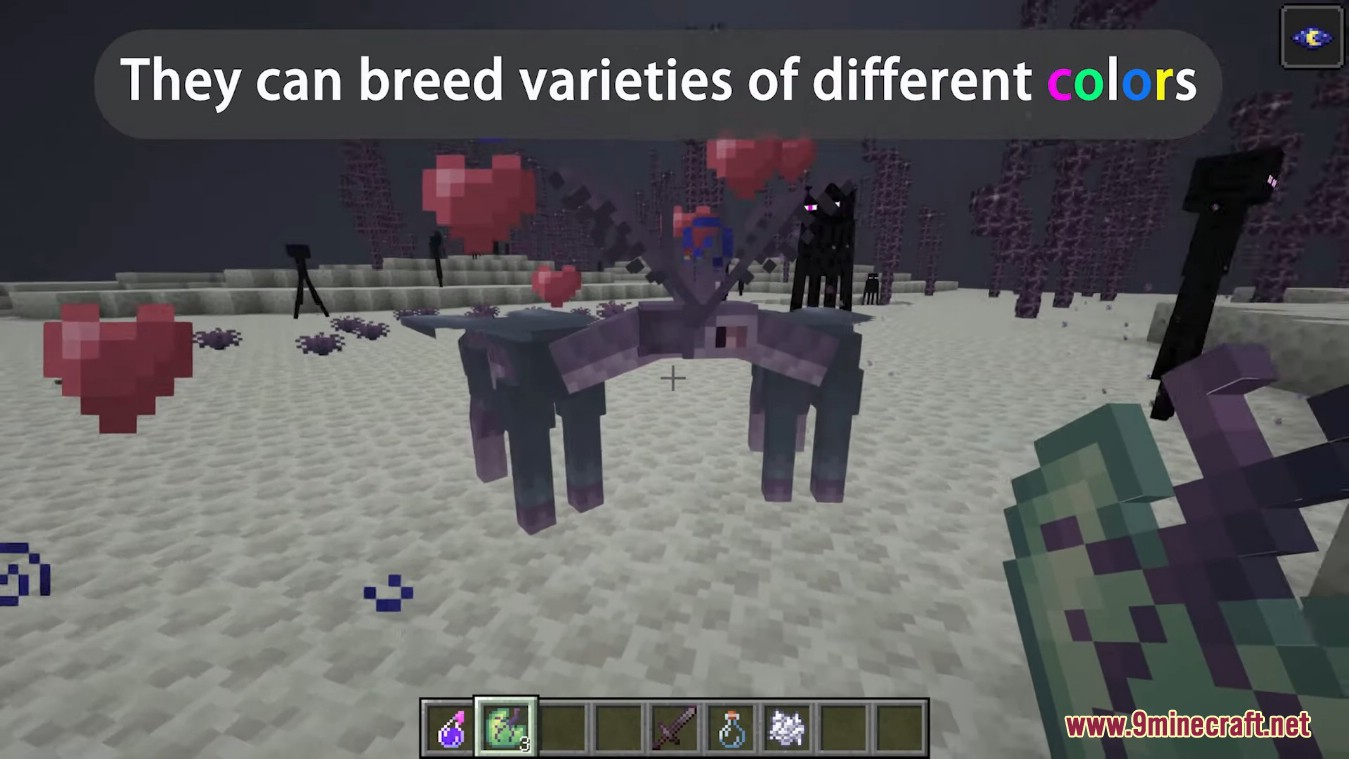 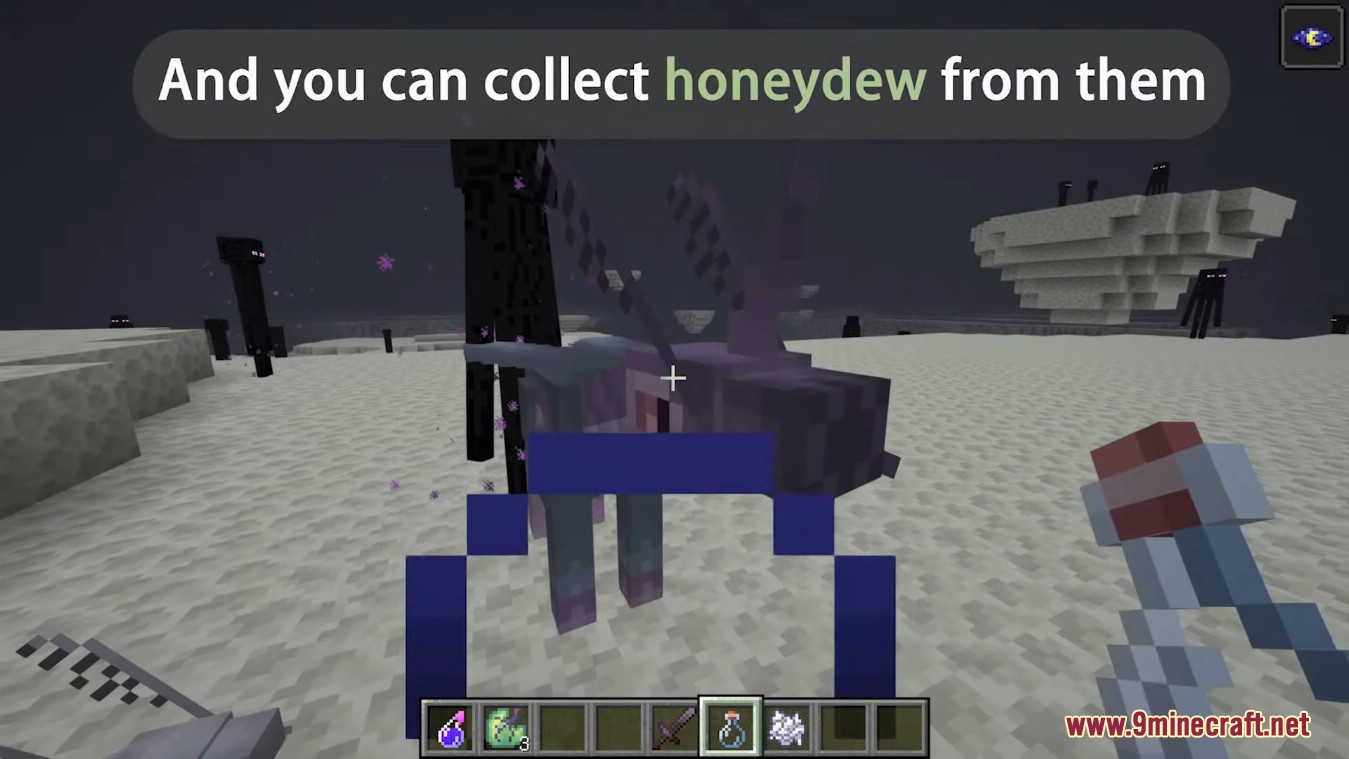 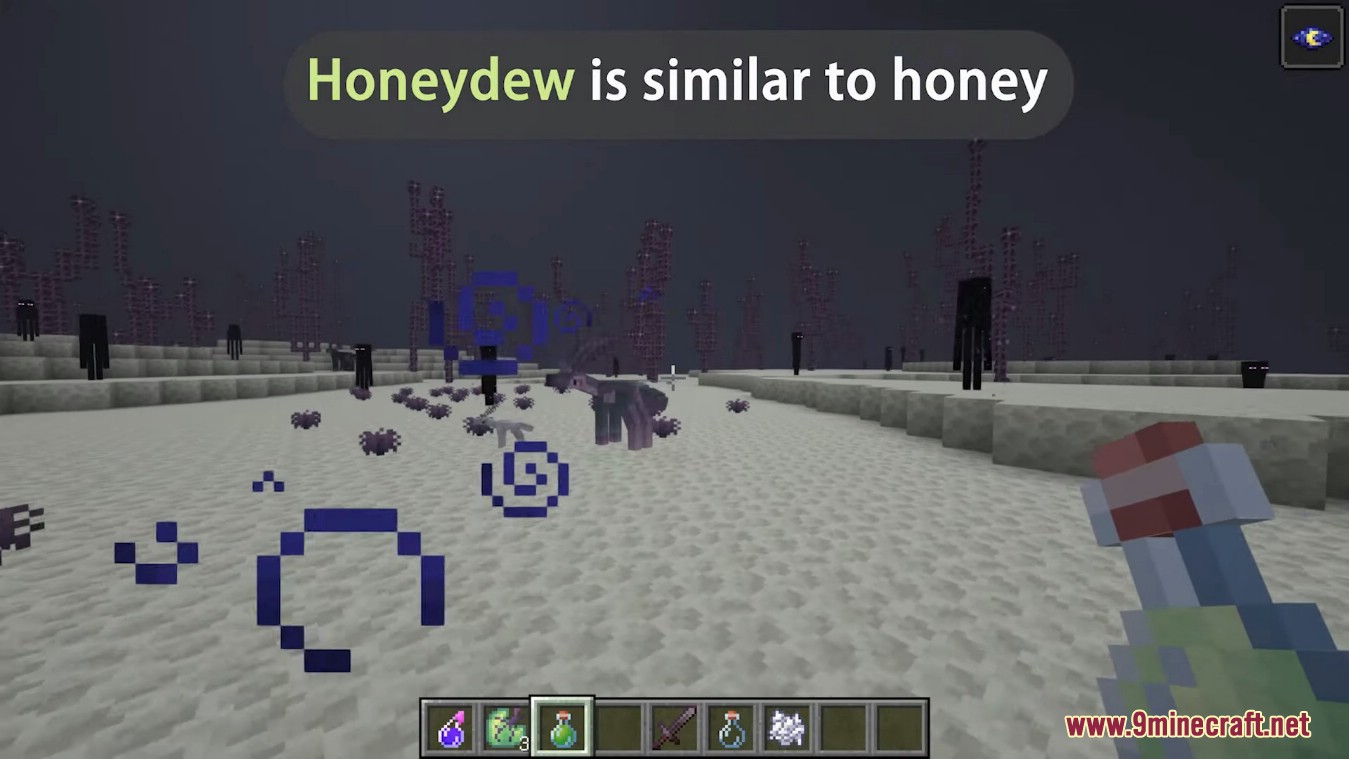 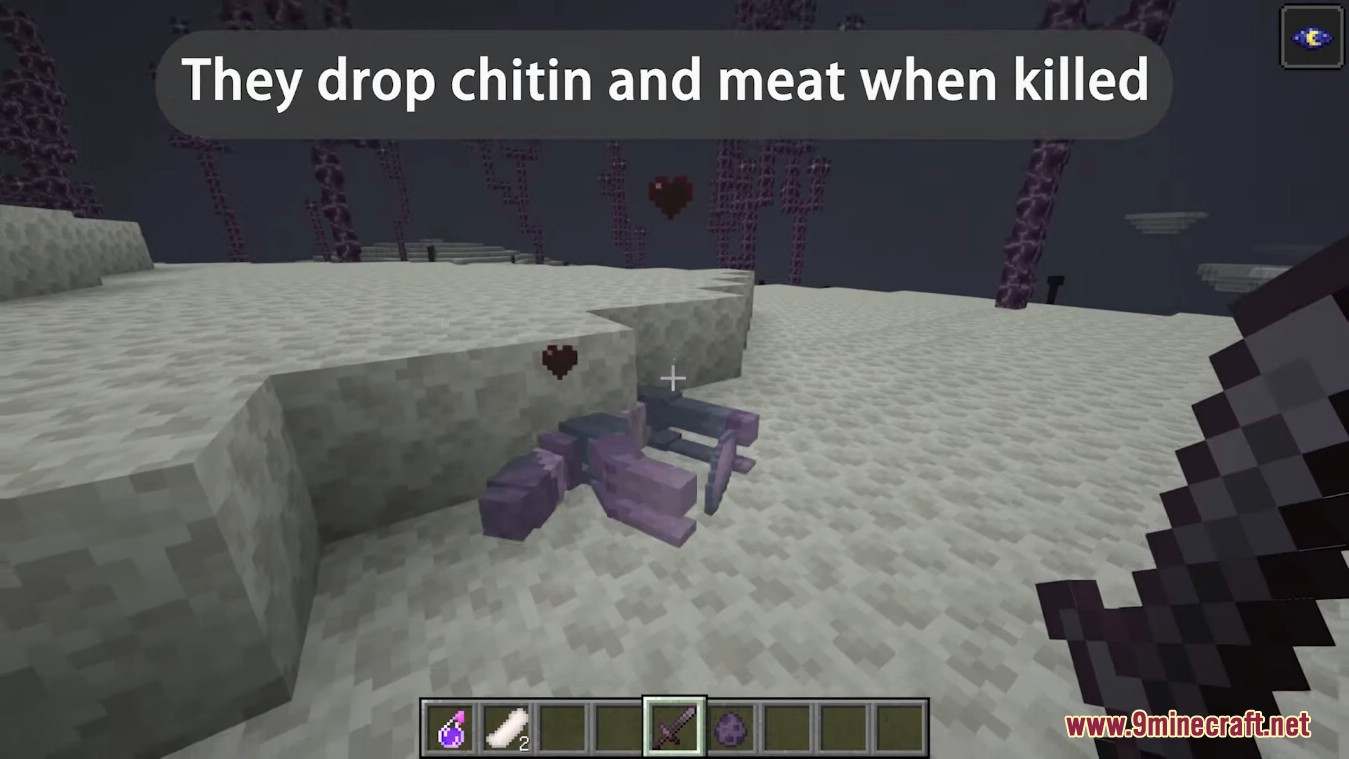 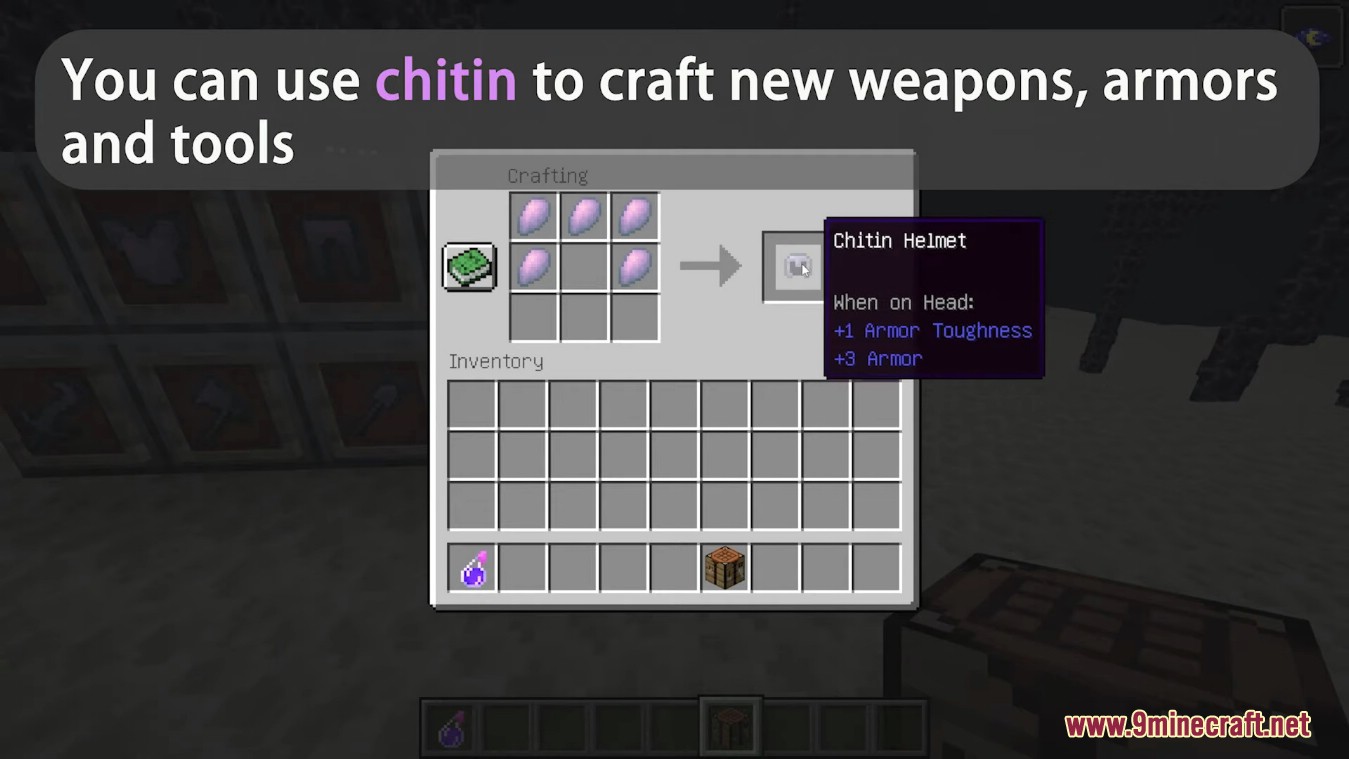 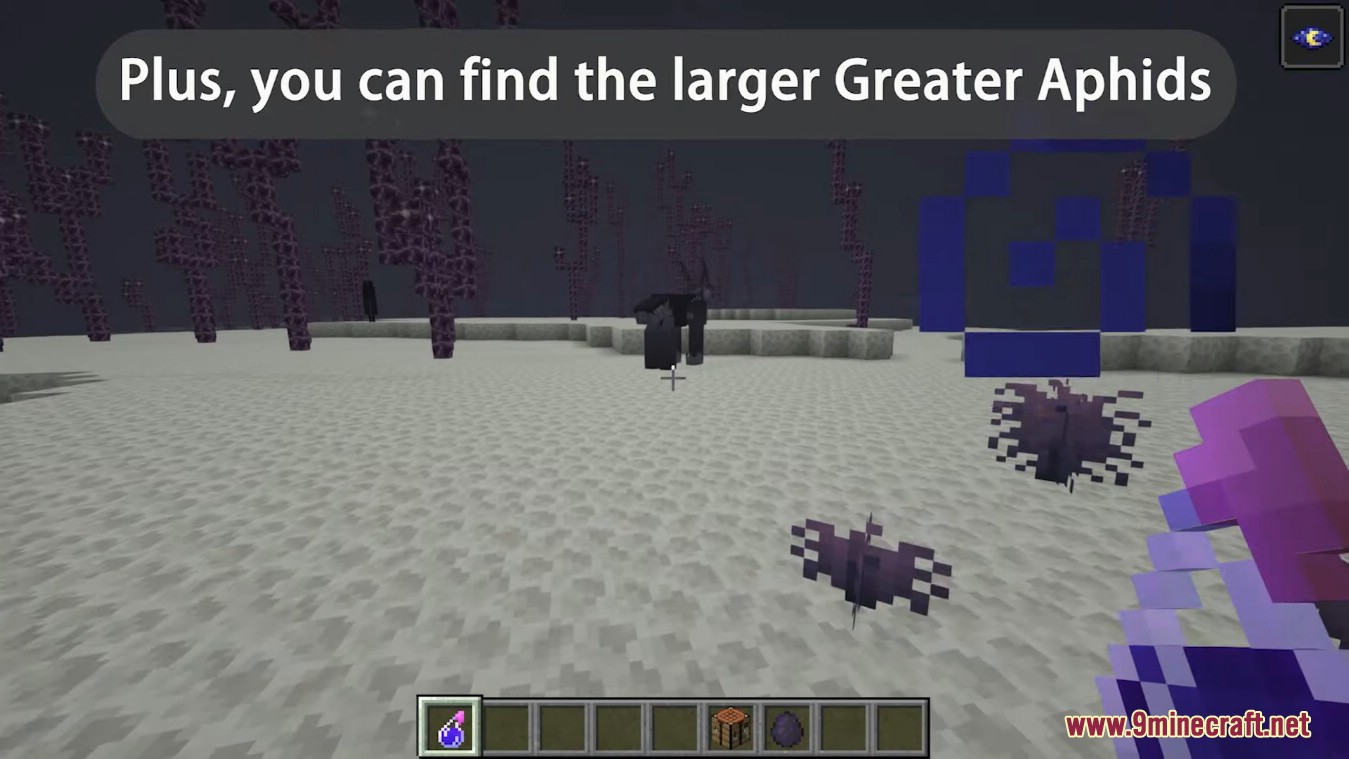 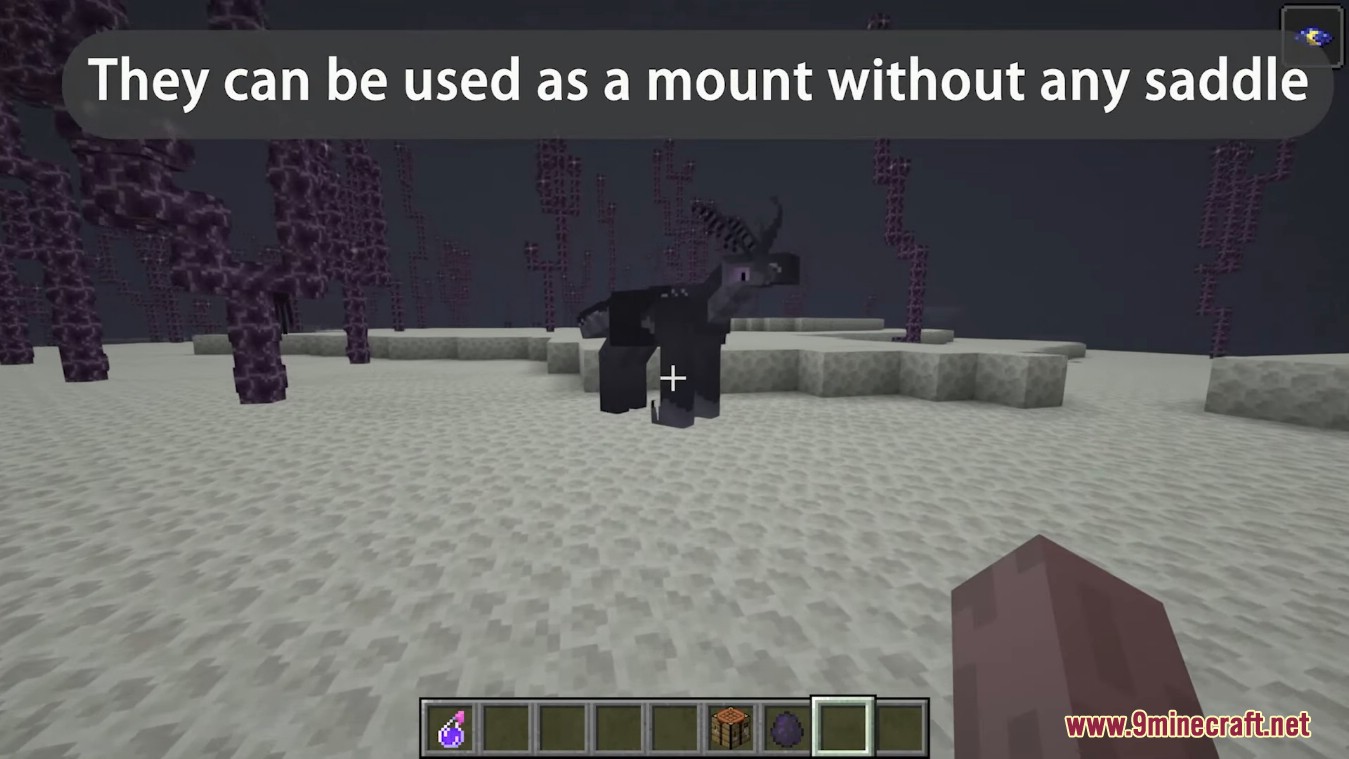 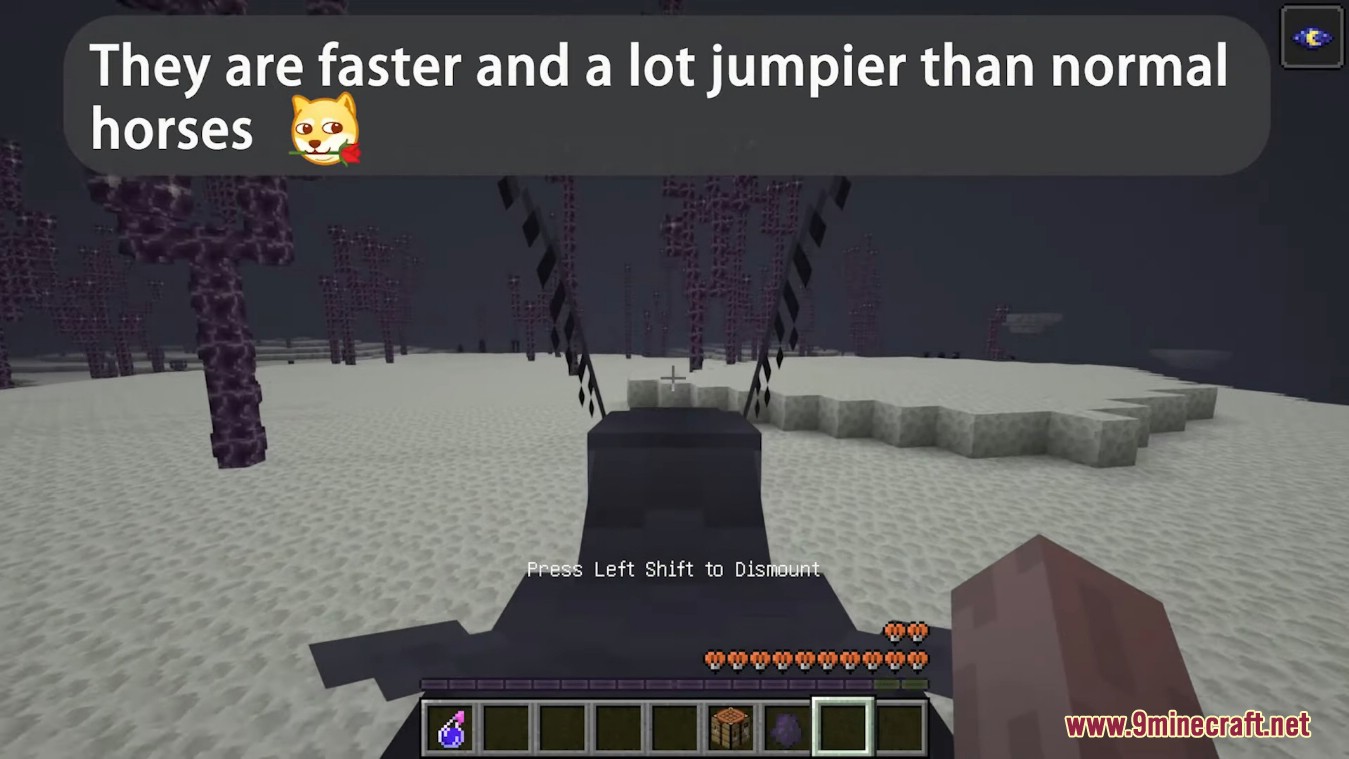 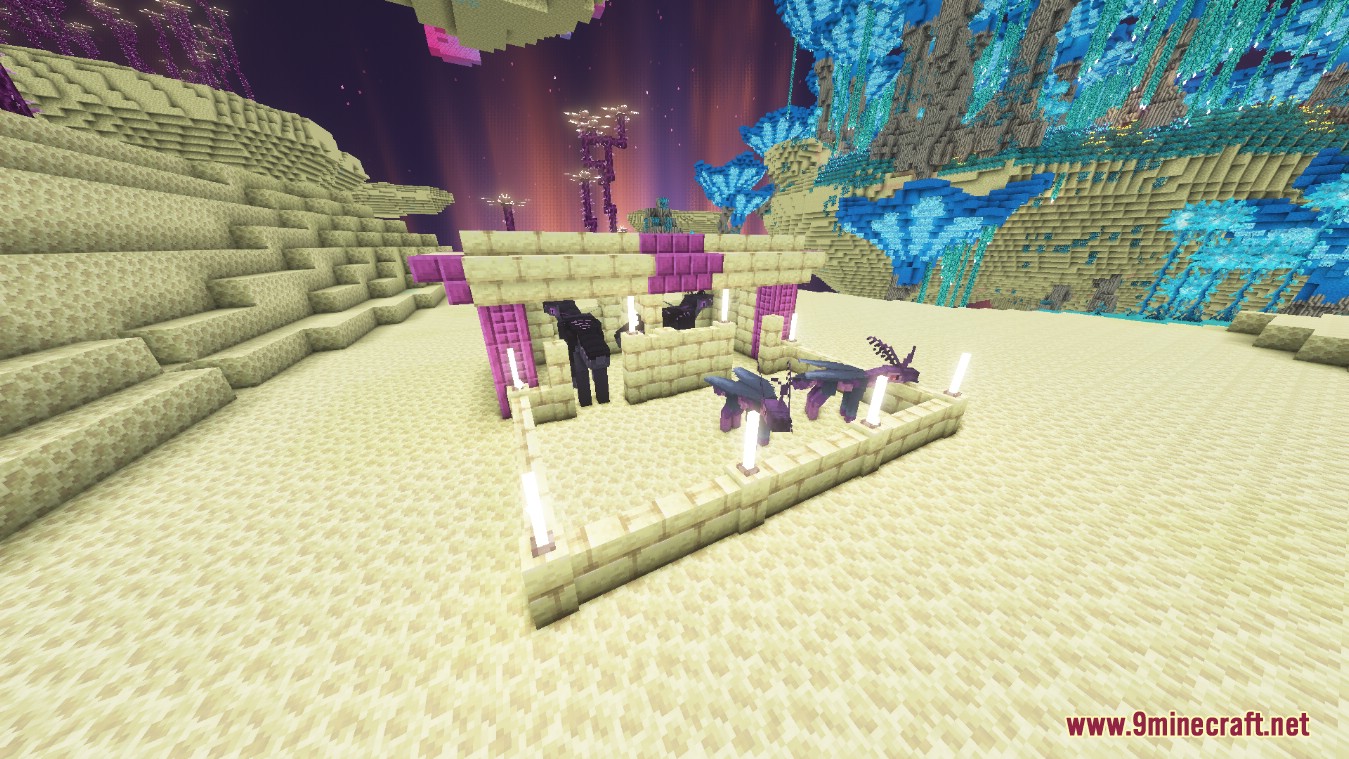 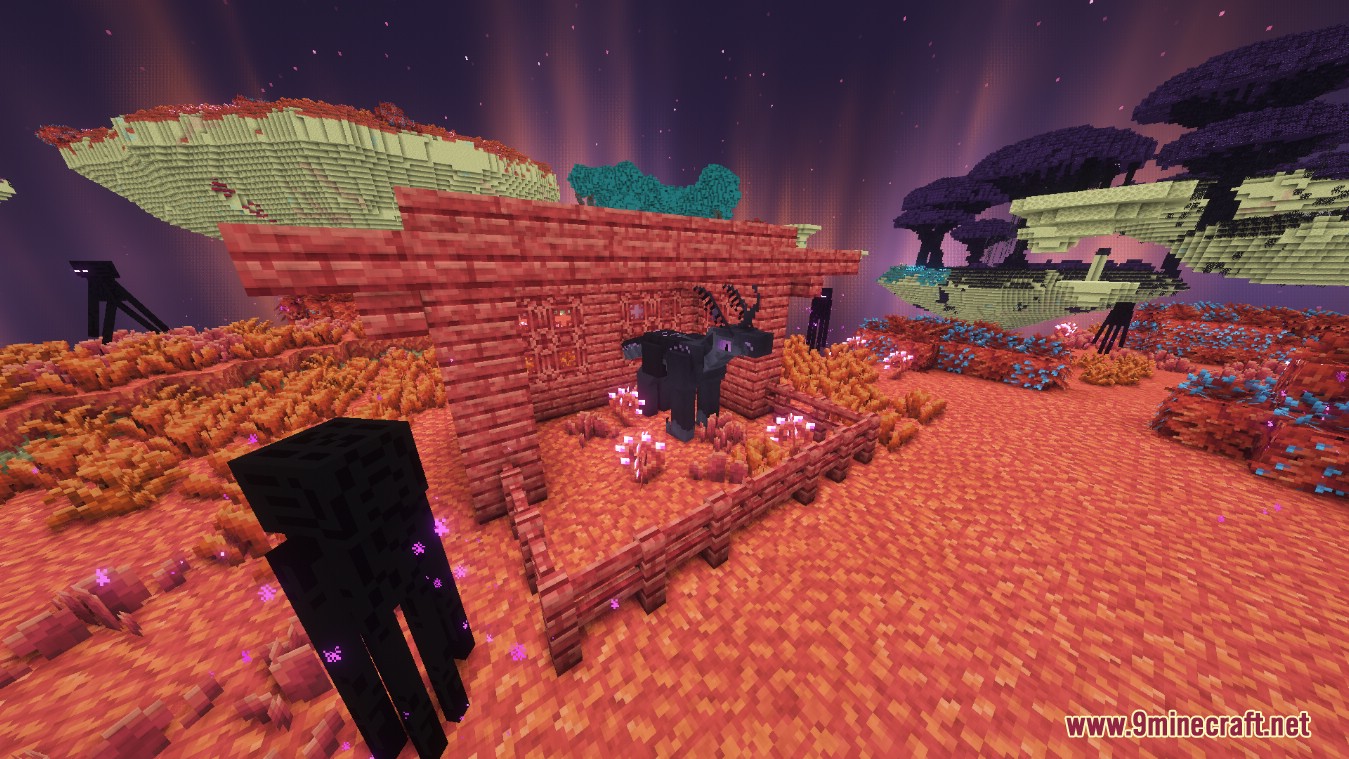 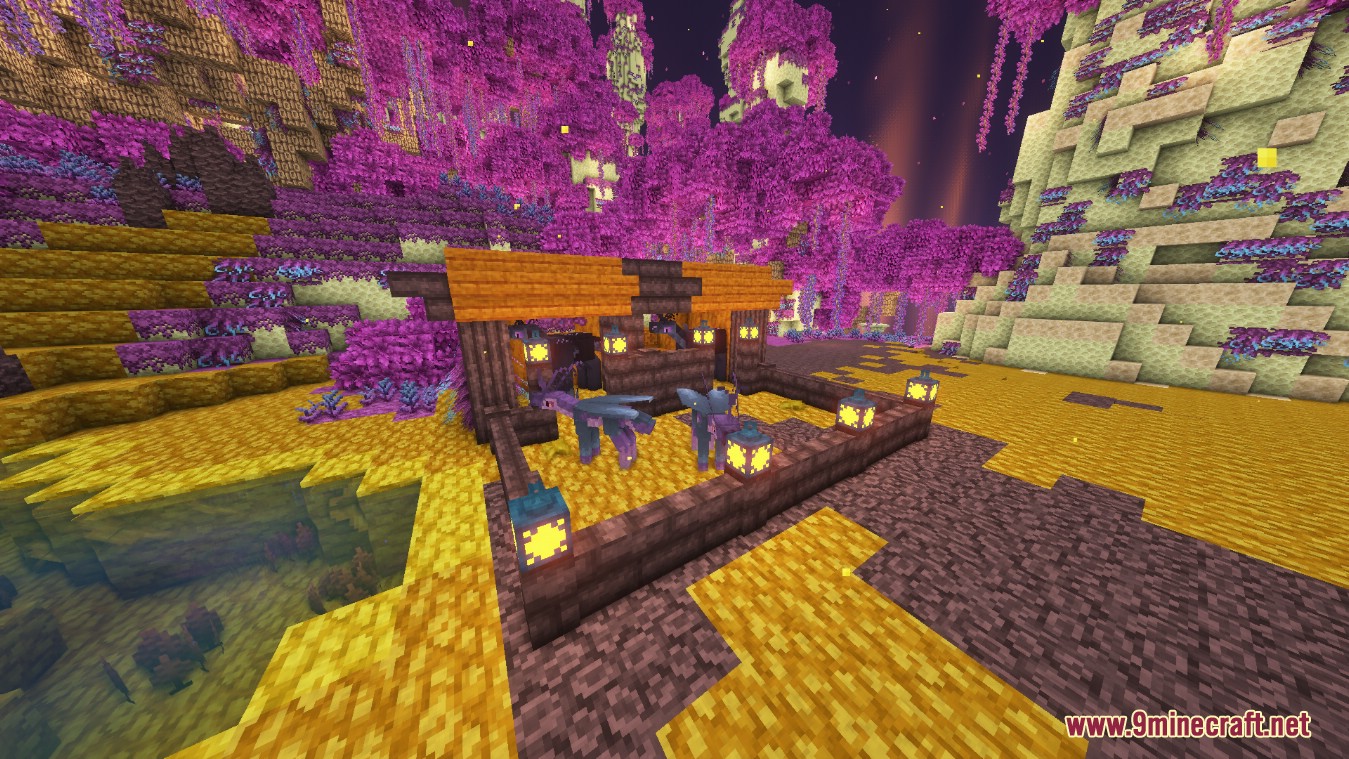 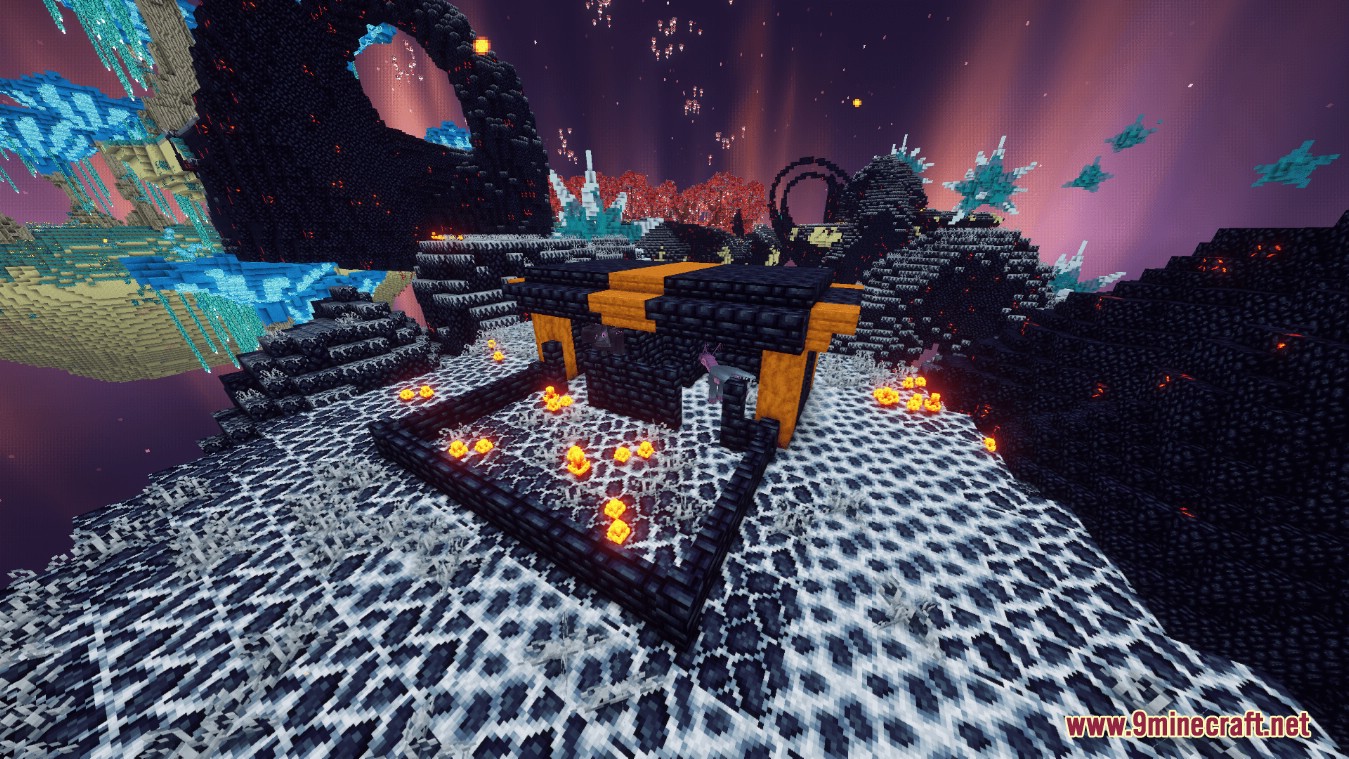