Apotheosis Mod (1.18.2, 1.1.5) is a mod that focuses on power, change, and what should have been. This mod adds potions, enchantments and dangers to Minecraft, which greatly enhances the Minecraft experience. Each module of Apotheosis has a different focus. Each module can be disengaged at will.

The Enchantment module focuses on an overhaul to the enchantment system and adding new enchantments.  This module will allow the player to become much more powerful than previously imposed limitations would have ever allowed.

Apotheosis removes the level cap from both Enchanting Tables and Anvils.  The only thing creating a cap now is how much enchanting power you have access to.  Additionally, users may now configure the max levels of enchantments and the enchanting power calculation formulas, which gives users total control over all enchantments in their environment.  Tool material enchants abilities are also configurable.

Cobwebs and Prismatic Cobwebs can be used to remove enchantments and curses.  The removal process takes place in an anvil.

Anvils, hoes, shears, and other previously unenchantable things can be enchanted.  Anvils can also be repaired (in an anvil) with iron blocks.

The enchantment module comes with a much stronger variant of a bookshelf.  This hell-infused bookshelf carries double the enchanting power of a single shelf, and can be further strengthened with Hell Infusion. 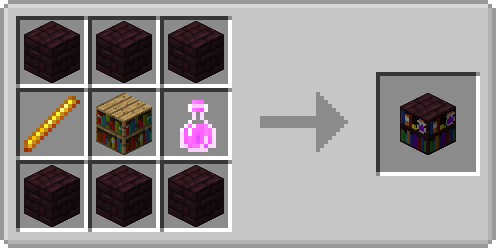 Crafted with nether bricks, a blaze rod, a bookshelf, and a regeneration potion, a Hell-Infused Bookshelf allows you to access levels up to 320.  Other sources can only increase the table to level 50.
Not all enchantments will show up at higher levels.  Enchantments have level ranges that they can show up at, so the highest level is not always ideal.  Experimentation is encouraged.

Altar of the Sea

The other enchanting block that Apotheosis adds is the Altar of the Sea.  The Altar is a focus for the conversion of enchanted objects.  It allows you to turn unwanted or otherwise useless enchanted items (at any durability) into a new enchanted book.
The stronger the enchantments on the items, the stronger the book. 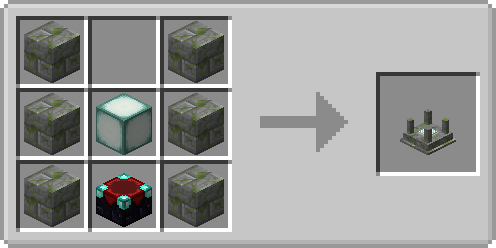 Once four items are detected, the altar will begin to drain experience from nearby players.  The necessary experience needed will increase with the strength of the final book, but is always equal to half the levels that would be needed to create the final book in an enchanting table.  If no experience is available, white particles will spawn atop the pillars. 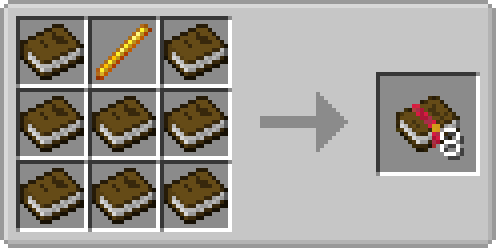 The actual enchantments added by this module are as follows.  Additional details are available.

Apotheosis allows the player to move, edit, and manipulate spawners.  Spawners can be moved with silk touch, and various items are Spawner Modifiers, which have the power to edit certain stats of the spawner, including spawn time, spawn range, and condition requirements.

In vanilla, spawners cannot be edited aside from changing the entity within using a spawn egg.  In Apotheosis, just about every part of a spawner can be manipulated.  Each item is configurable.
The list of default modifiers is as follows:

All modifiers can be inverted using the “inverse” modifier, which defaults to nether quartz.  To use the inverse modifier, hold the inverting item in your off hand, and the effects of a normal modifier will instead be inverted (ex: sugar would increase the min spawn delay by 5 ticks).

The spawner module adds the Capturing enchantment.  Capturing allows for spawn eggs to be dropped when killing a mob.  Each level increases the chance by 0.4 percent.

Apotheosis adds recipes for potions that were previously uncraftable and new potions.

The potion module allows for the following vanilla potions to be crafted:

Currently, the potion module adds a single new potion, Sundering.  Sundering is the inverse of resistance.  It increases damage taken by 20% per level.

The potion module adds the enchantment True Infinity.  True Infinity makes all arrows infinite, including rarer arrows such as tipped and spectral arrows.

Apotheosis adds certain generated features that can and will attempt to kill you at the first given opportunity.  Among these are boss monsters, rogue spawners, and other dangers that will now be present in the once-peaceful cave systems.

A boss monster is indicated by a custom name, higher than average stats, and full gear.  When slain, a boss will drop a powerfully enchanted item they were previously wielding.  Additionally, bosses have CraftTweaker support.  Using CraftTweaker, the possible armor sets and available enchantments can be configured.

The deadly module introduces different kinds of preset spawners that can spawn naturally in caves and may become the spawners for dungeons.  Currently, there are two types: Brutal and Swarm spawners.  Brutal spawners spawn monsters that have naturally occurring potion effects and swarm spawners spawn faster and have a much higher max entity cap.  The types of valid monsters for each spawner can be configured, as well as the stats that the spawners will have.

The garden module enables configurable limits for how high cactus and sugarcane will grow. 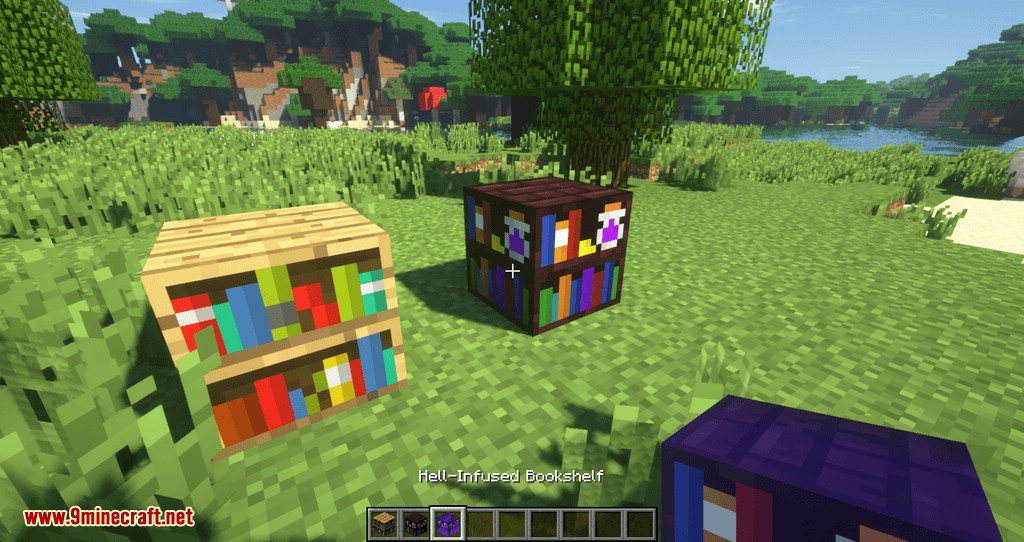 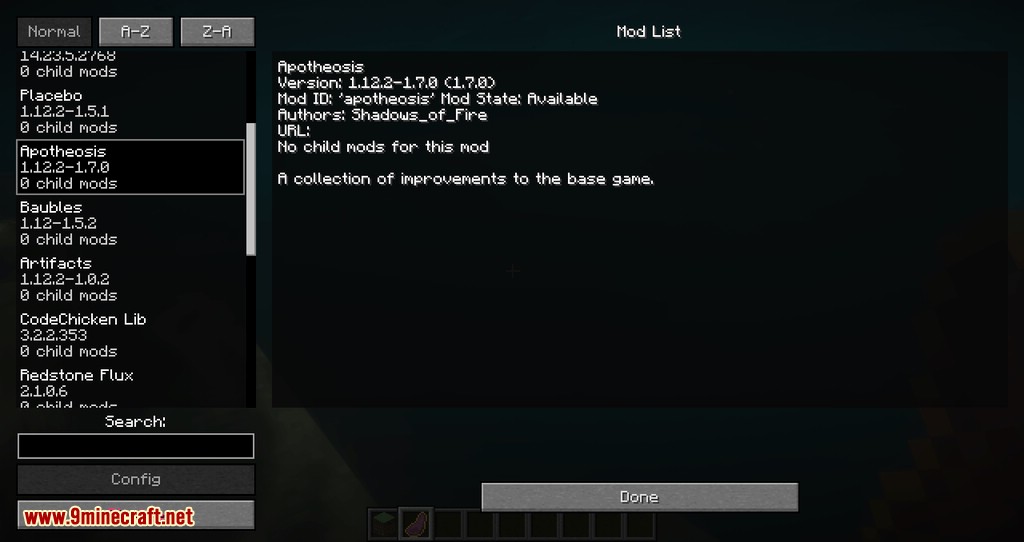 This mod is a collection of improvements to the base game. 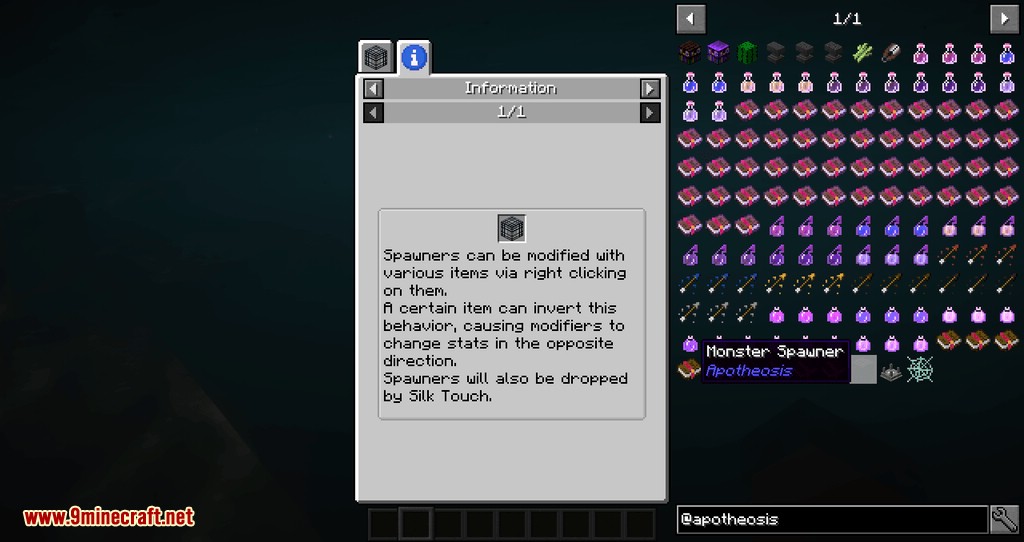 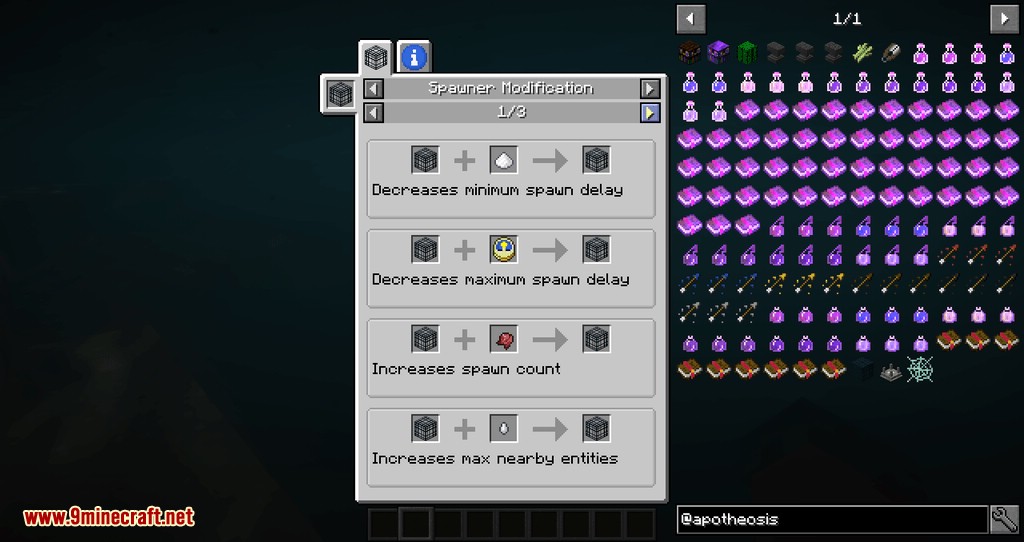 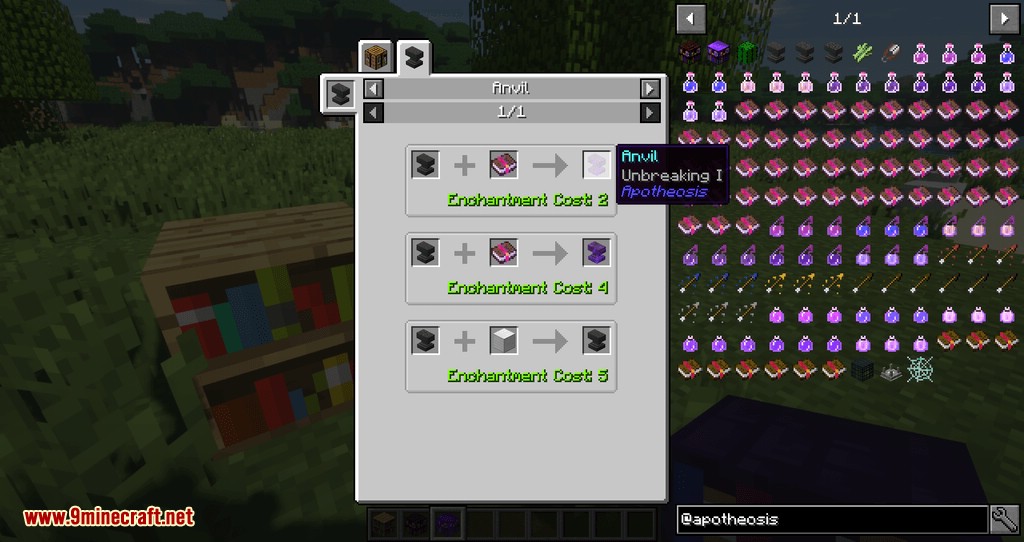 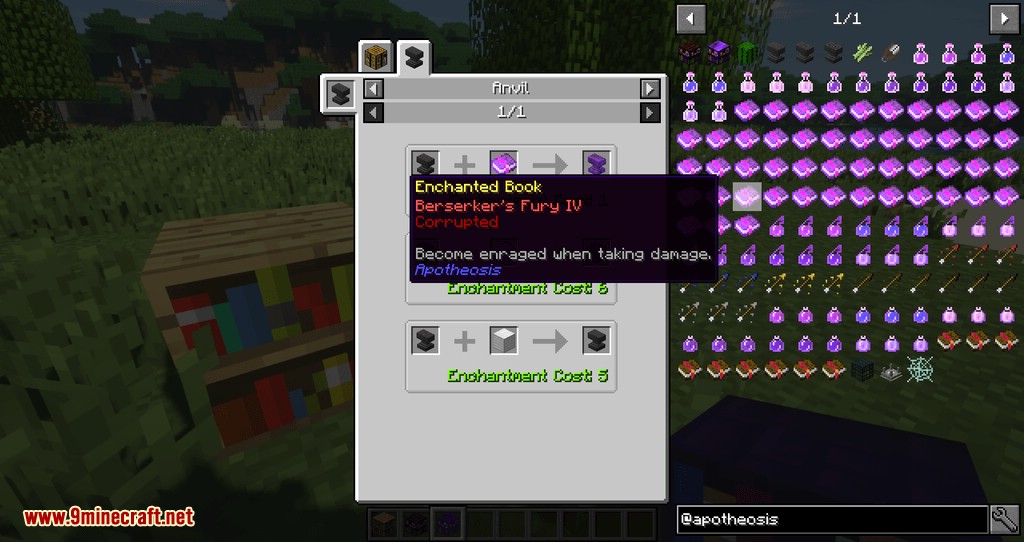 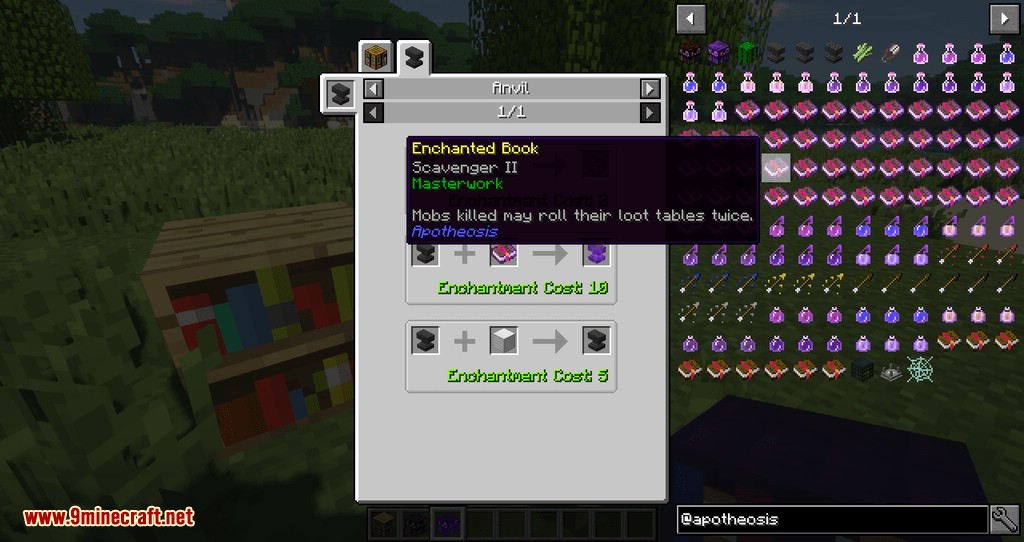 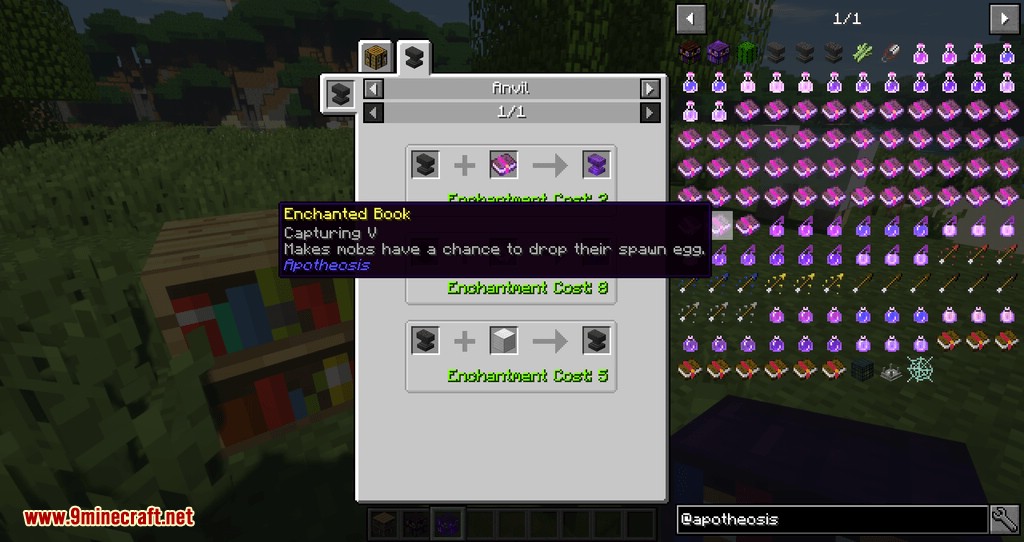 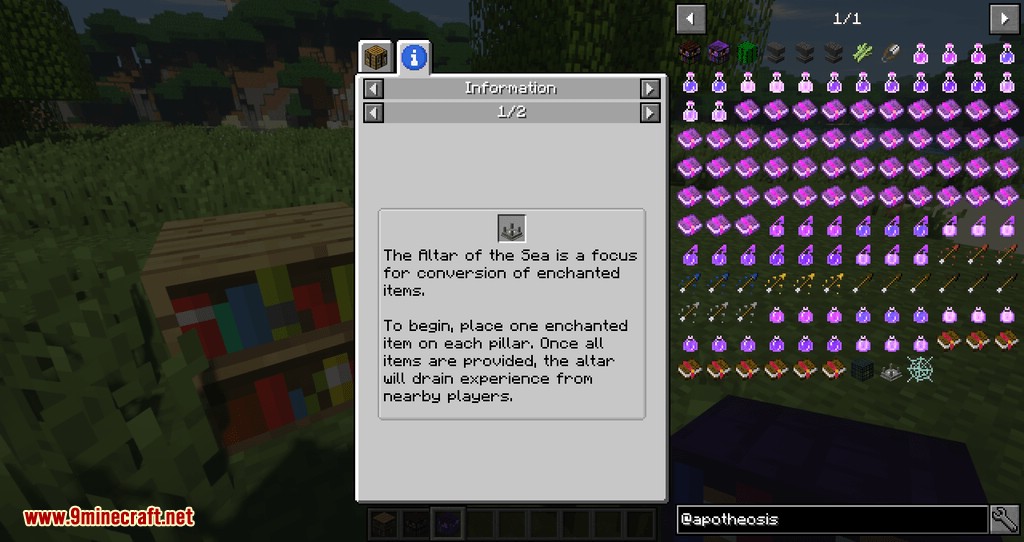 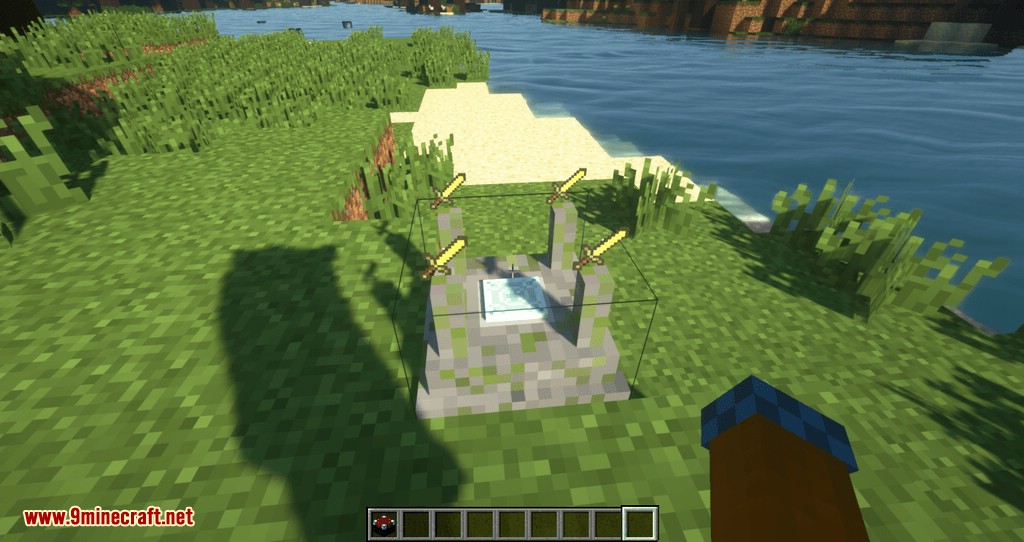 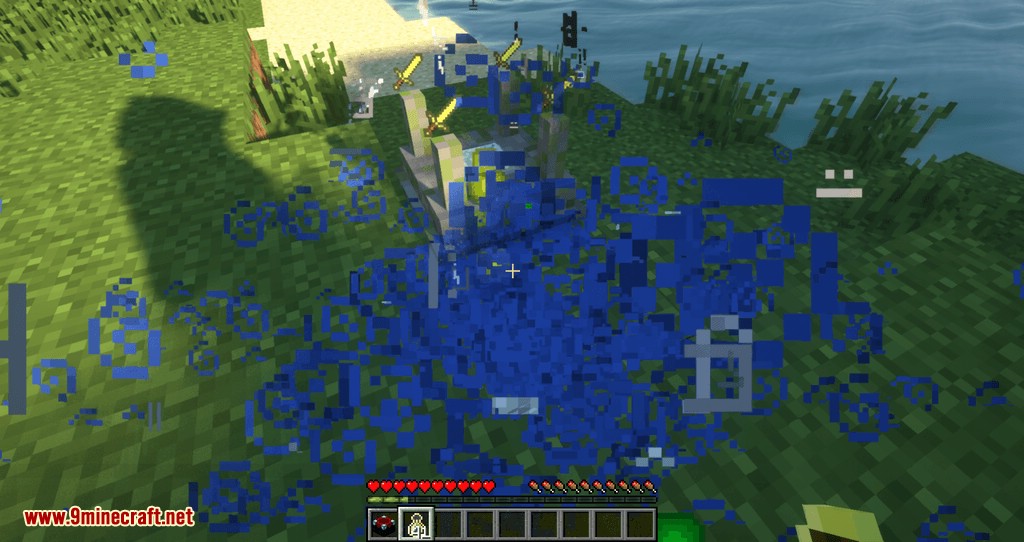 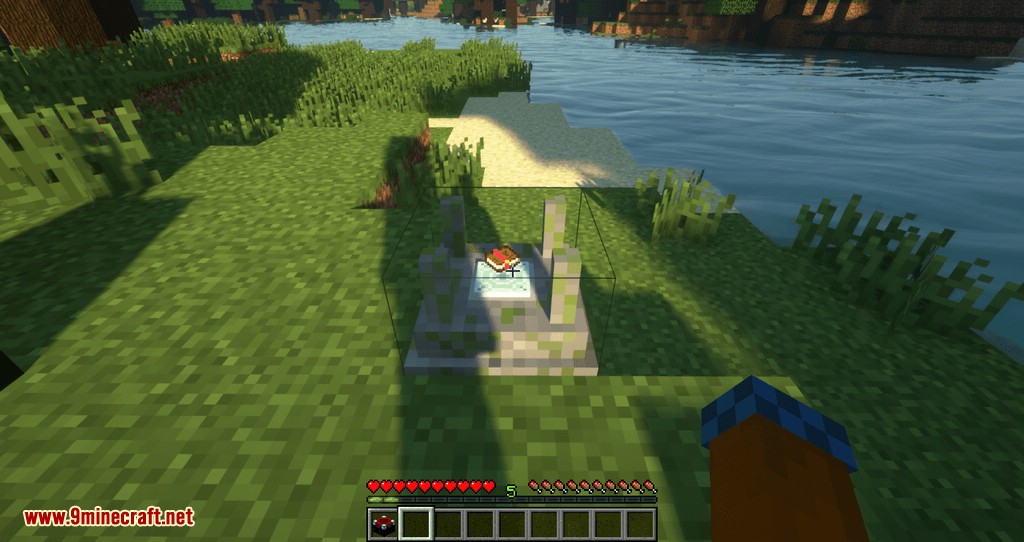 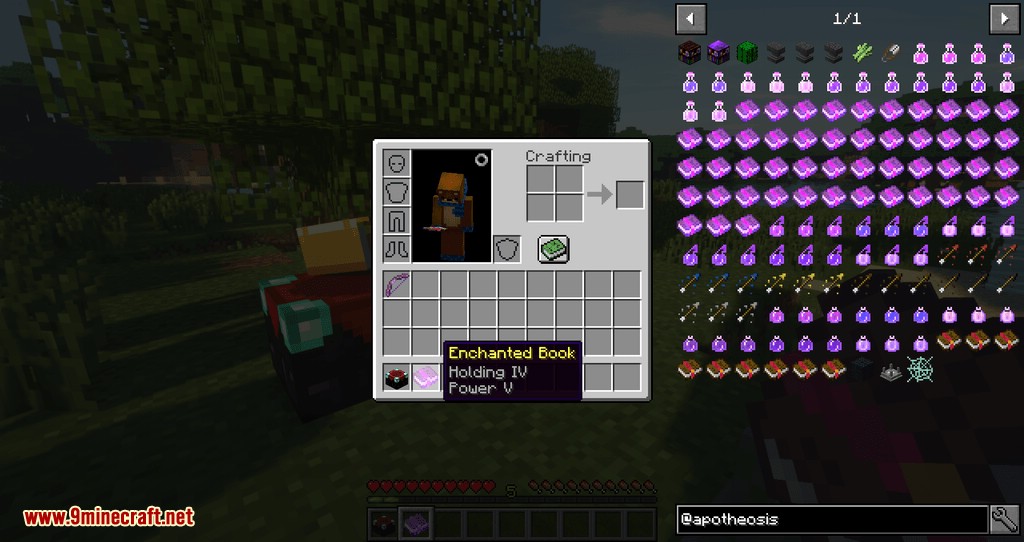