Arcane Essentials Mod 1.12.2 is an addon that brings a couple of new spells to Electroblob’s Wizardry. In the future, there’ll be mana gauntlets, melee spells, elemental weapons, and more!!!!!

Currently, there are 12 spells:

And here’s a list of spells that are coming soon:

All radiant damage now does 1.5x damage to the undead! 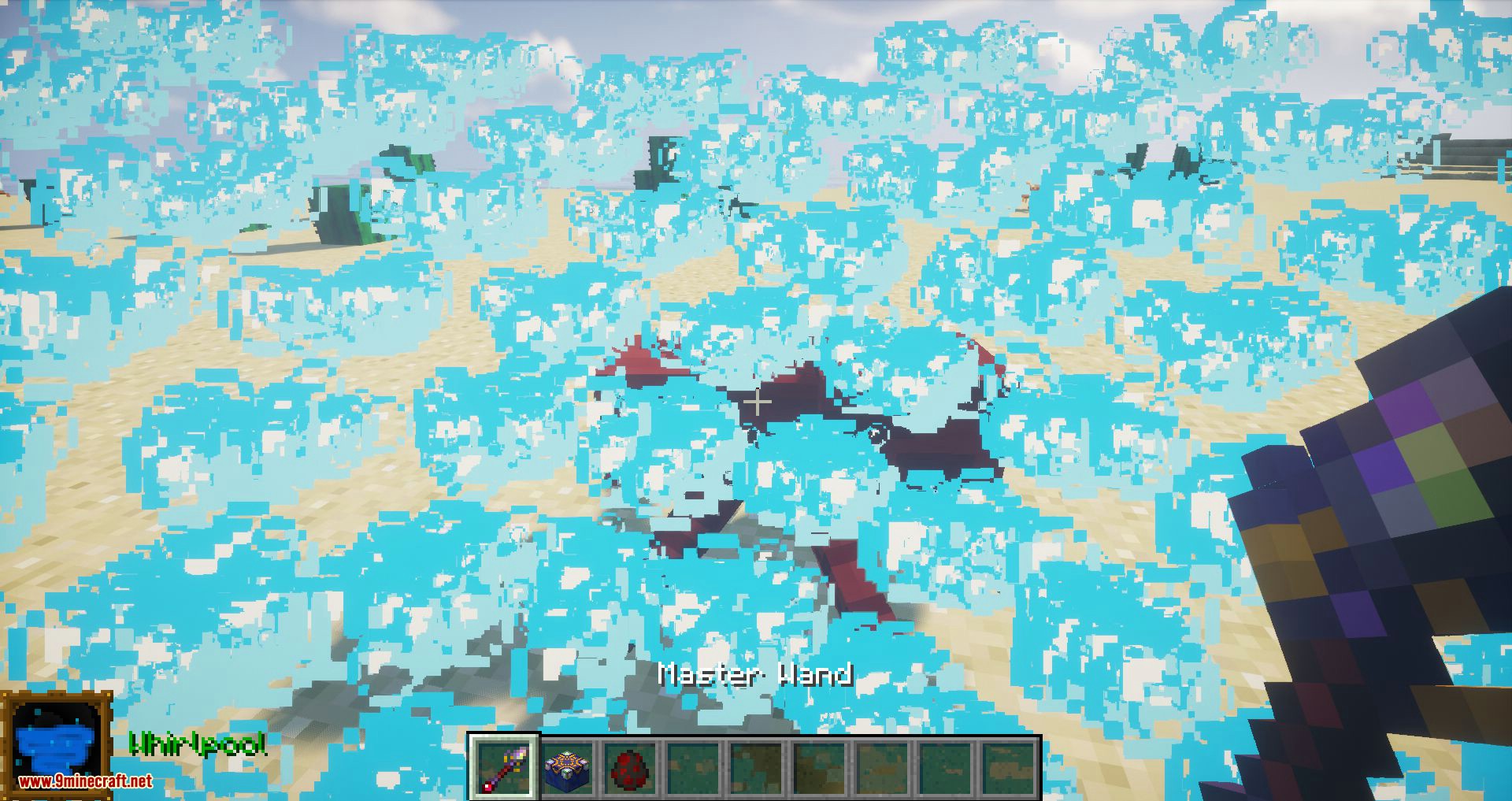 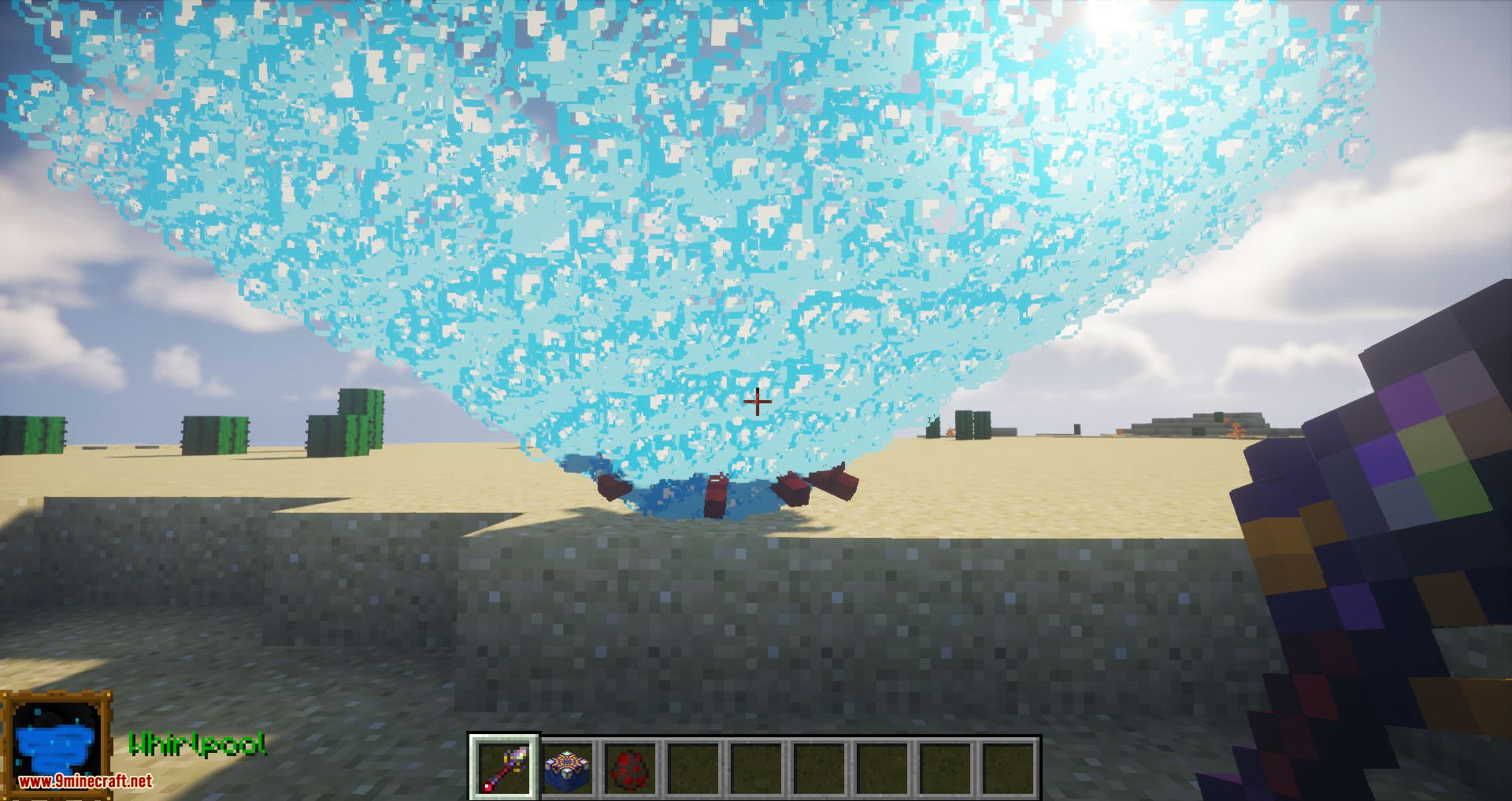 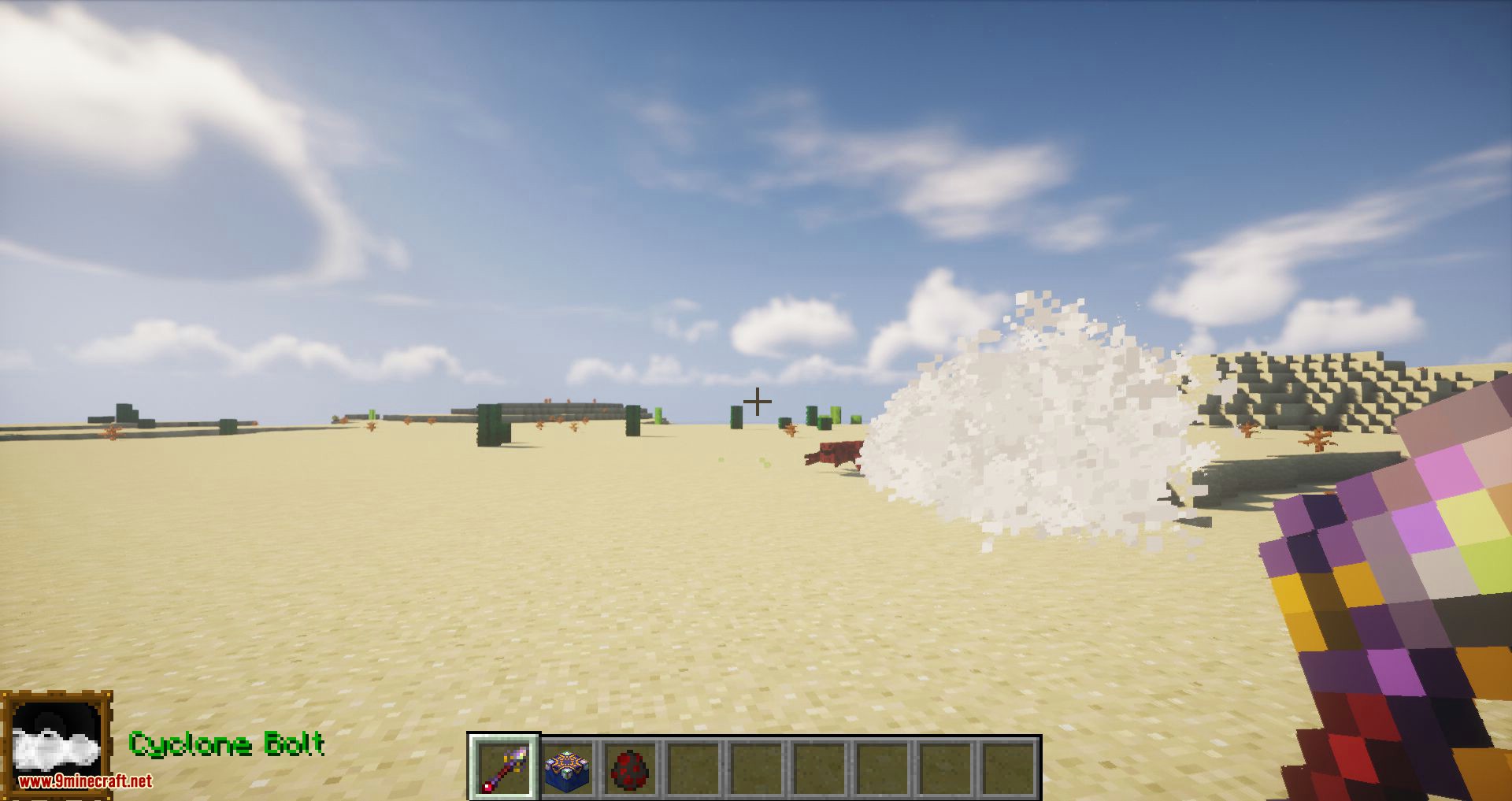 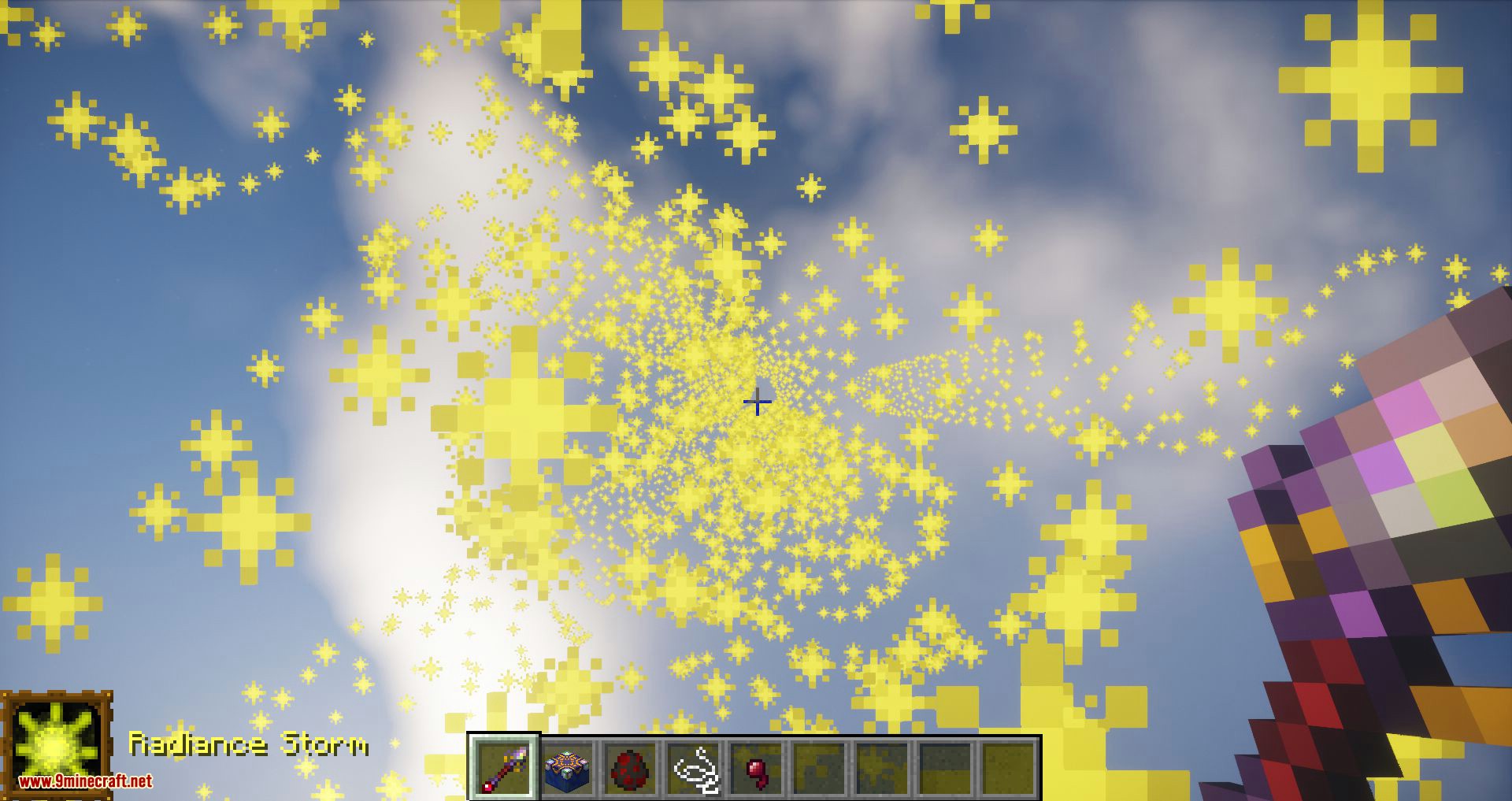 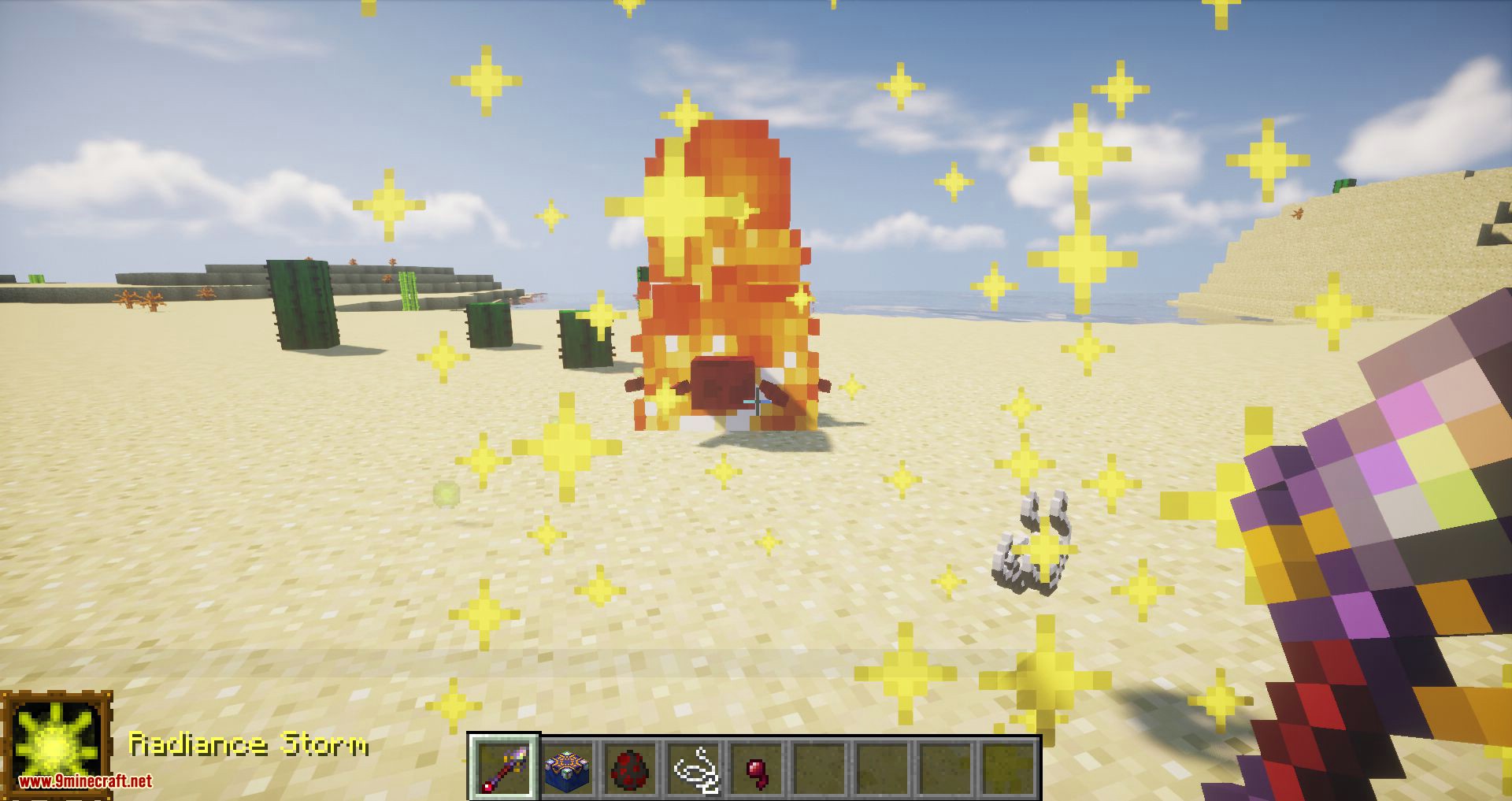 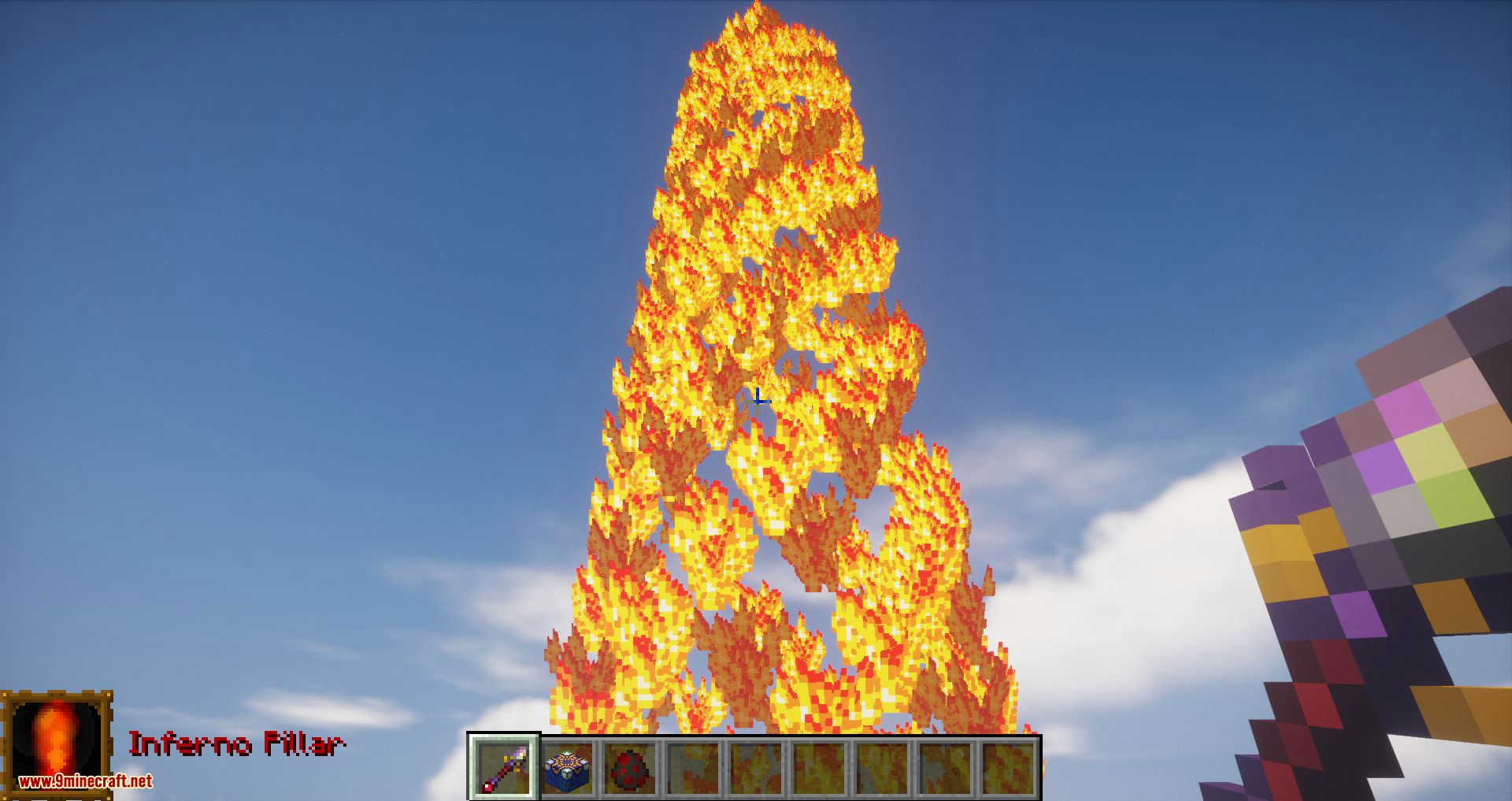 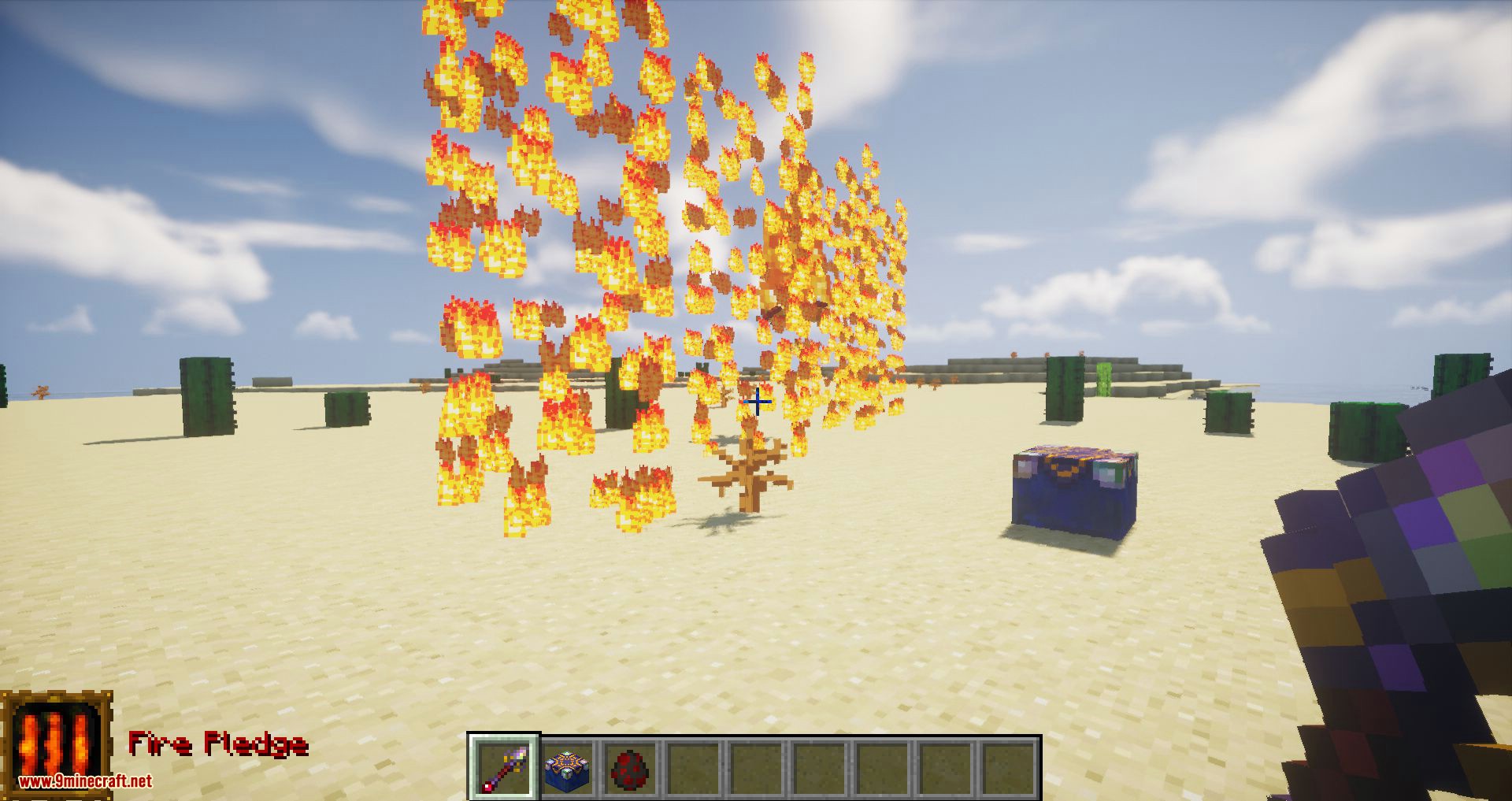 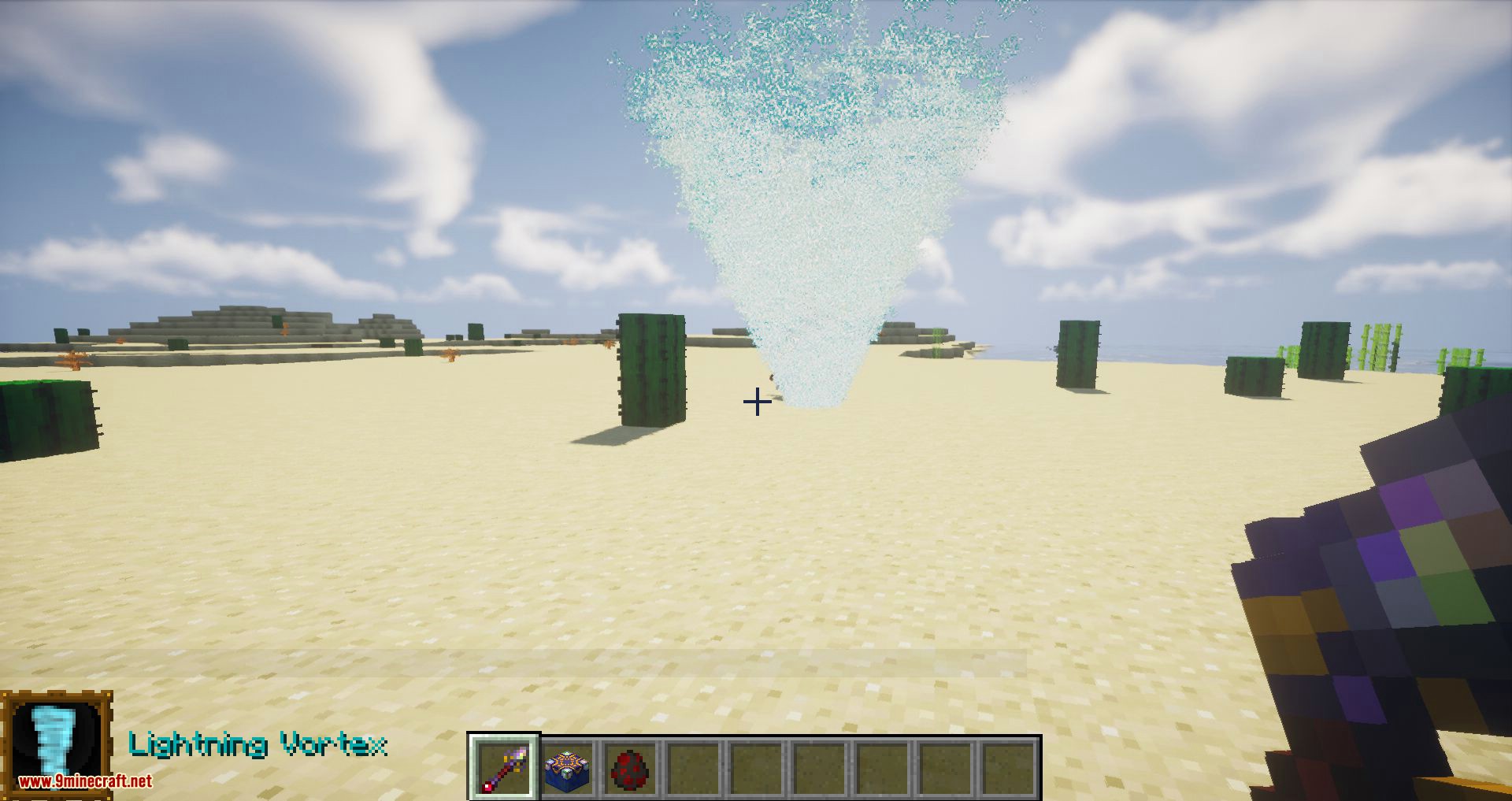 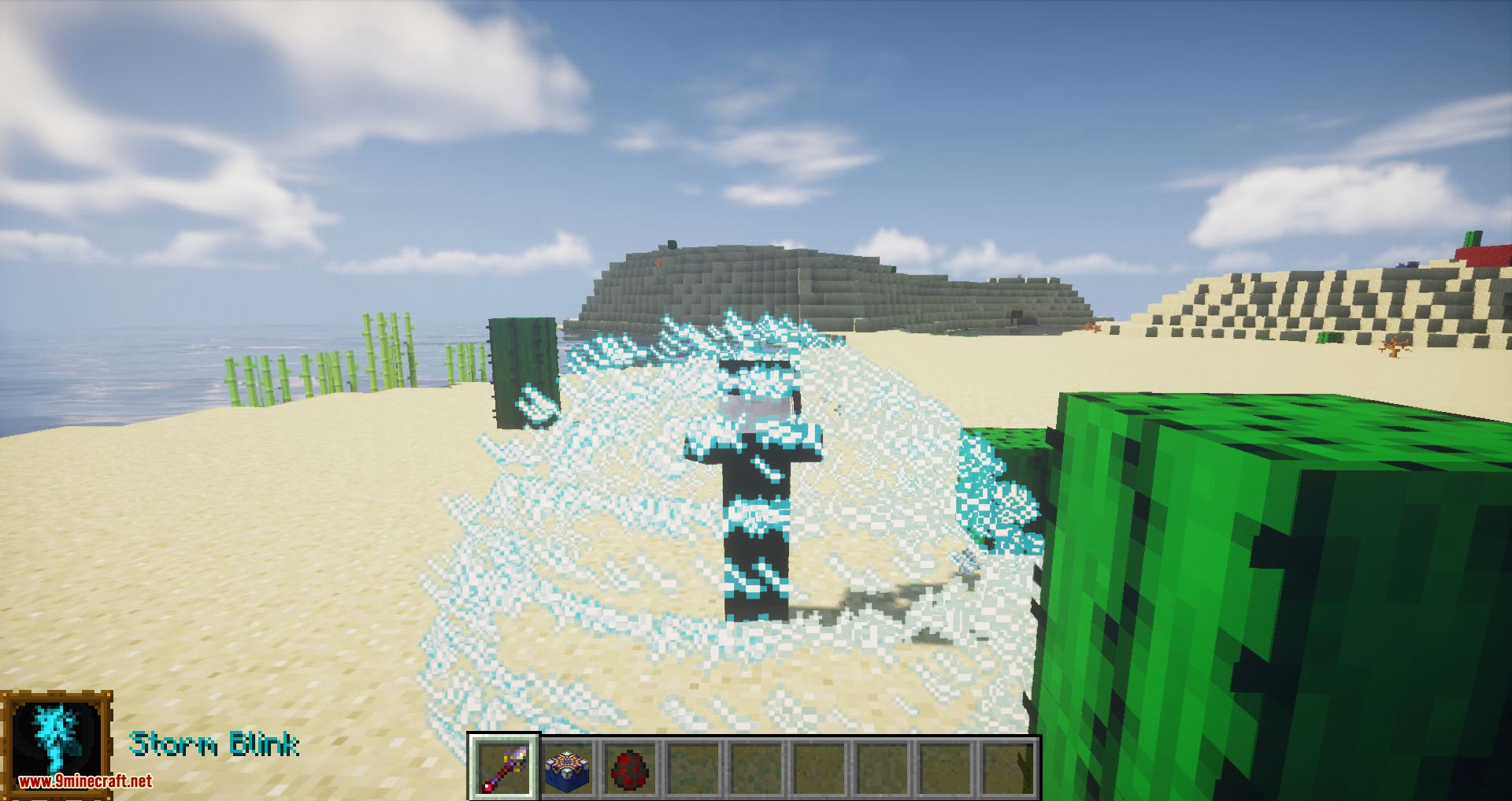 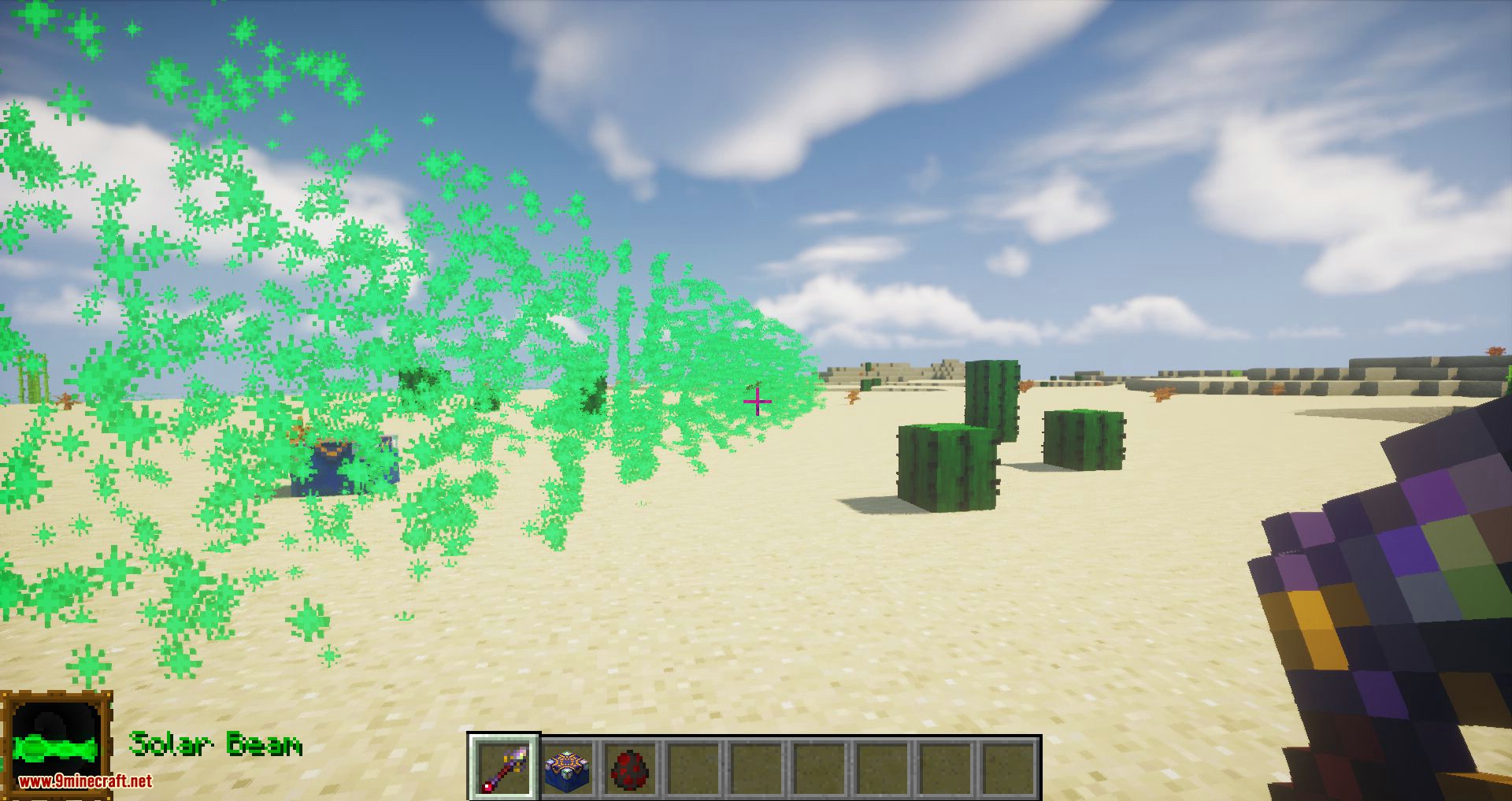 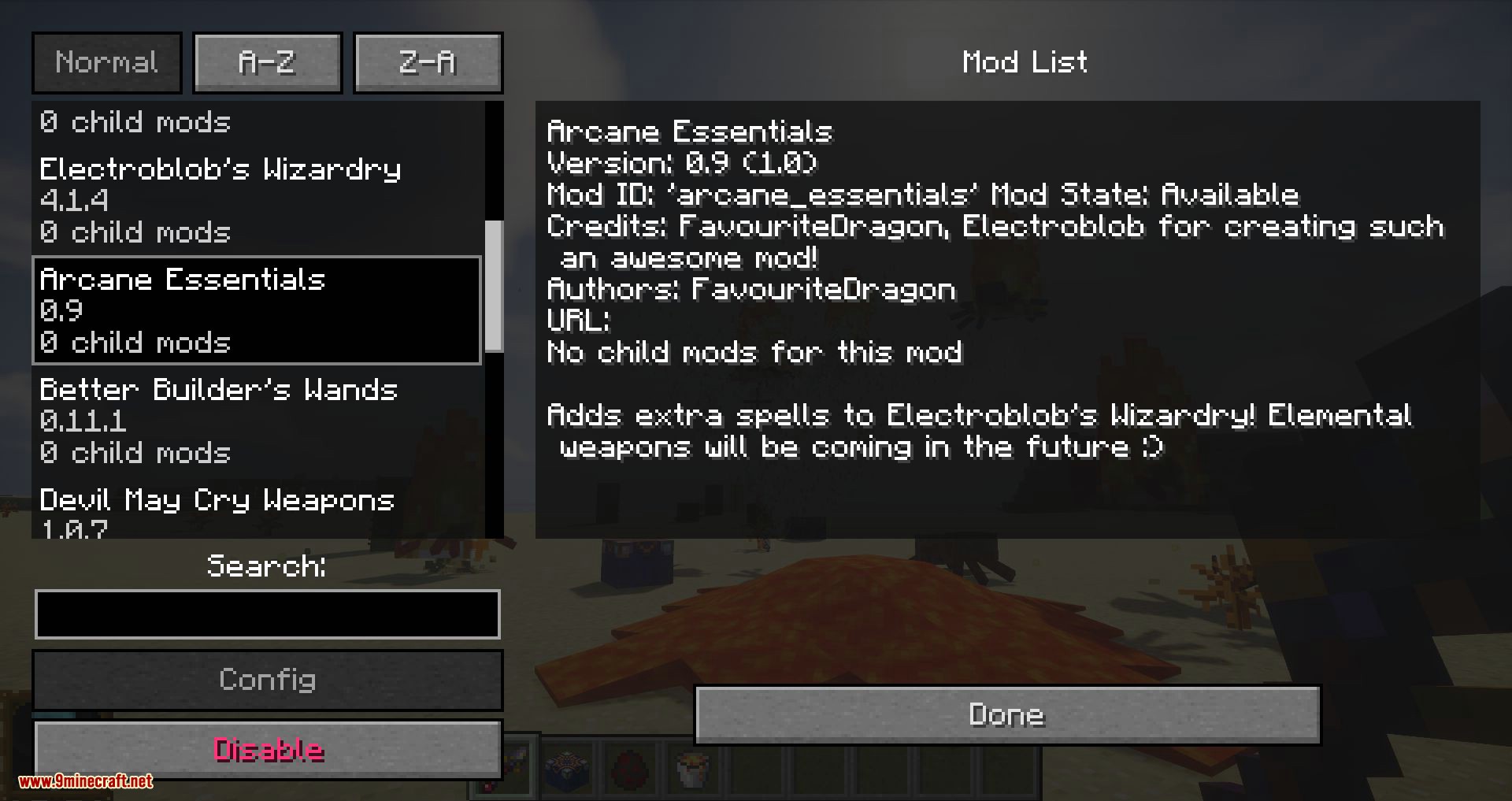