ArcaneCraft 2 Mod (1.7.1, 1.16.5), introduces a new aspect to the game that will transform your world in a “magical”. This mod adds a whole new set of fun features to the game, including spell casting, rituals setting, and mob summoning for die-hard wizardry lovers. ArcaneCraft opens up new ways to play the game. By mastering magic, players will be rewarded by learning rituals and being able to control time and space. Also, the Wand system is a positive, because it requires players to push themselves to learn more about the fundamental while still maintaining its simplicity to make enjoyable gameplay. 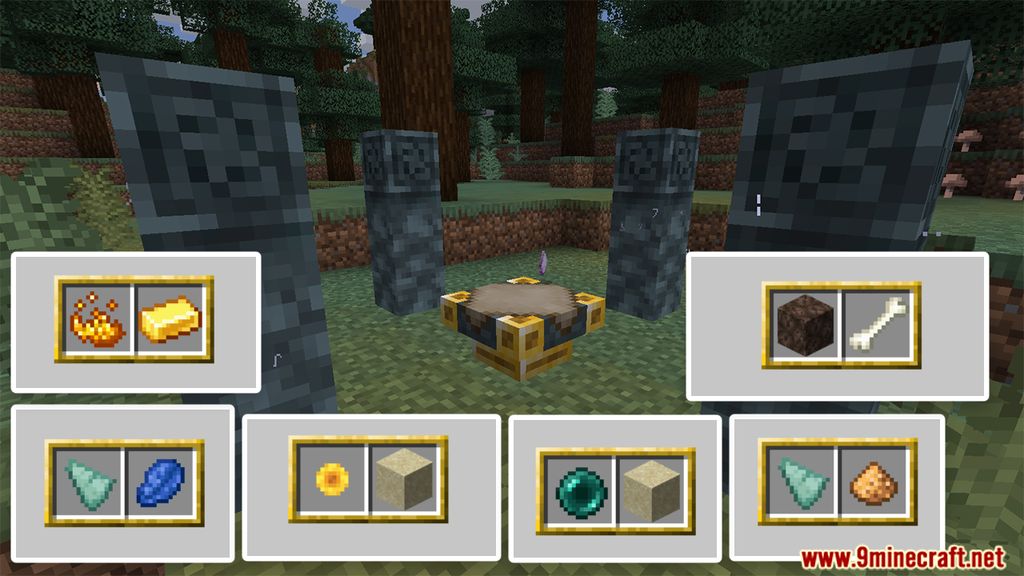 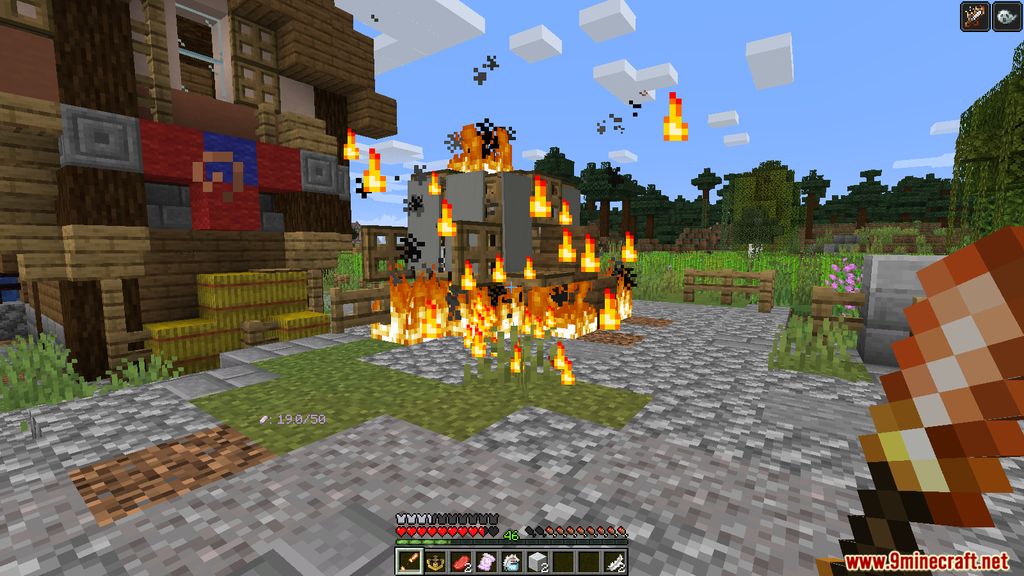 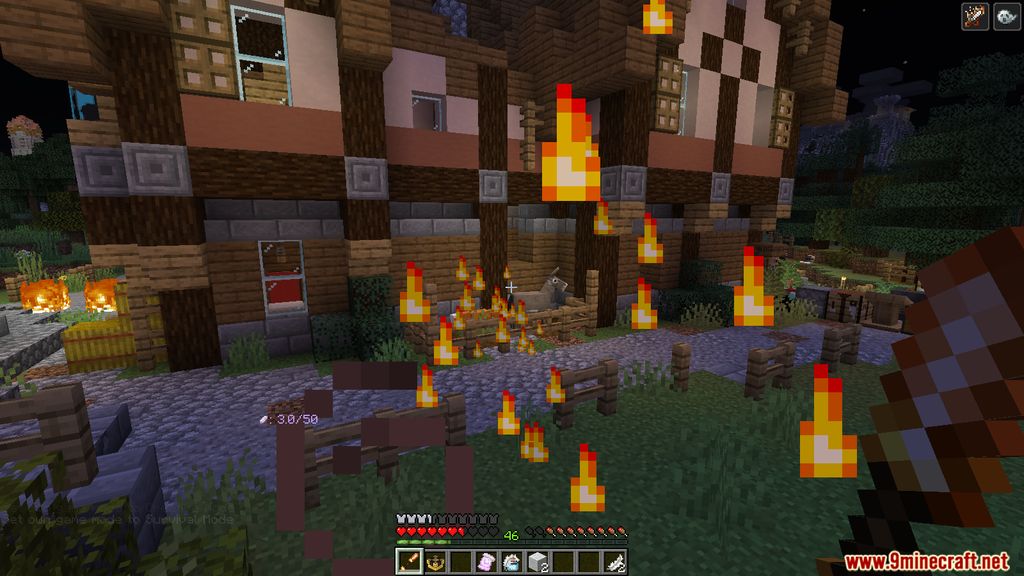 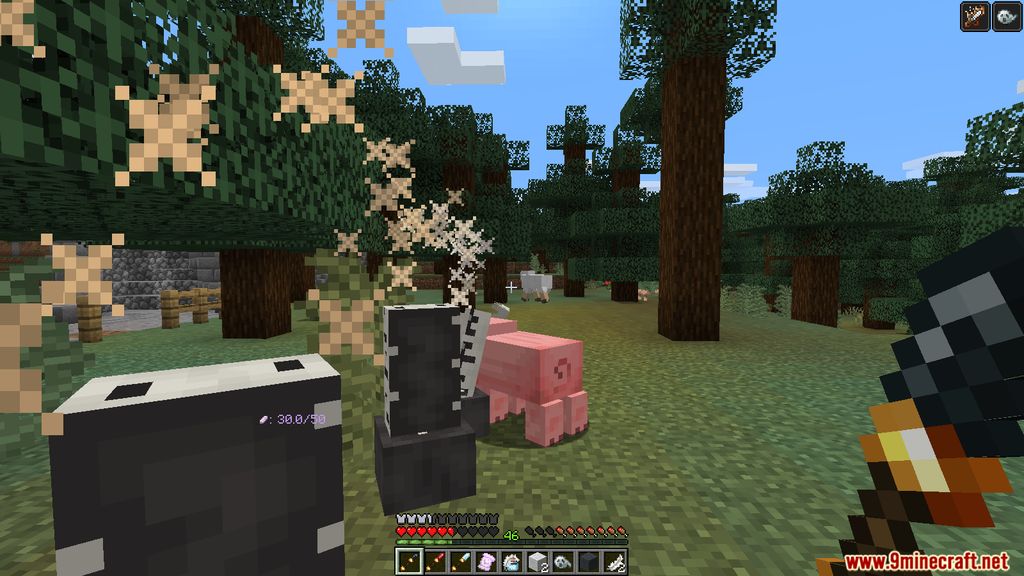 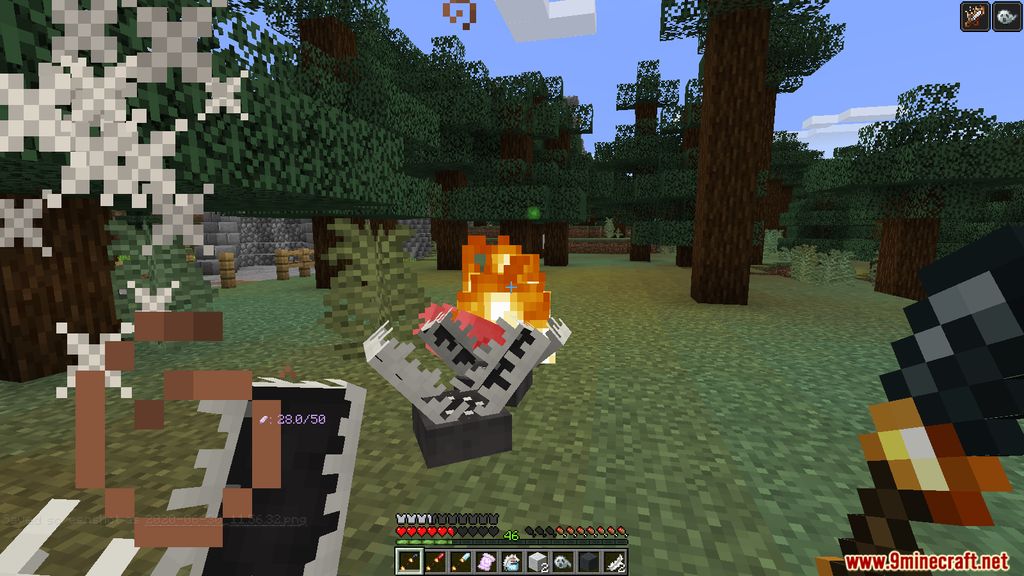 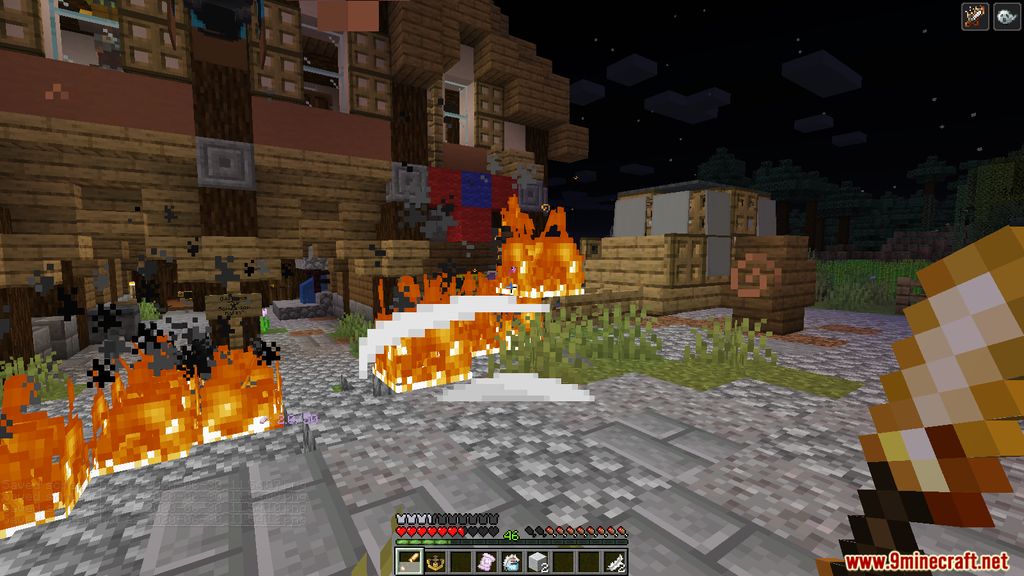 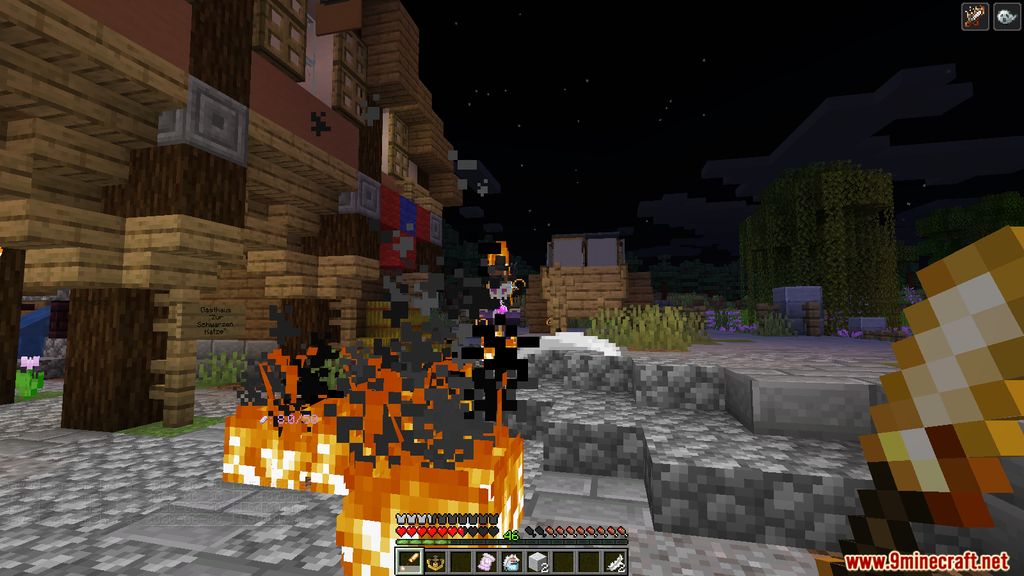 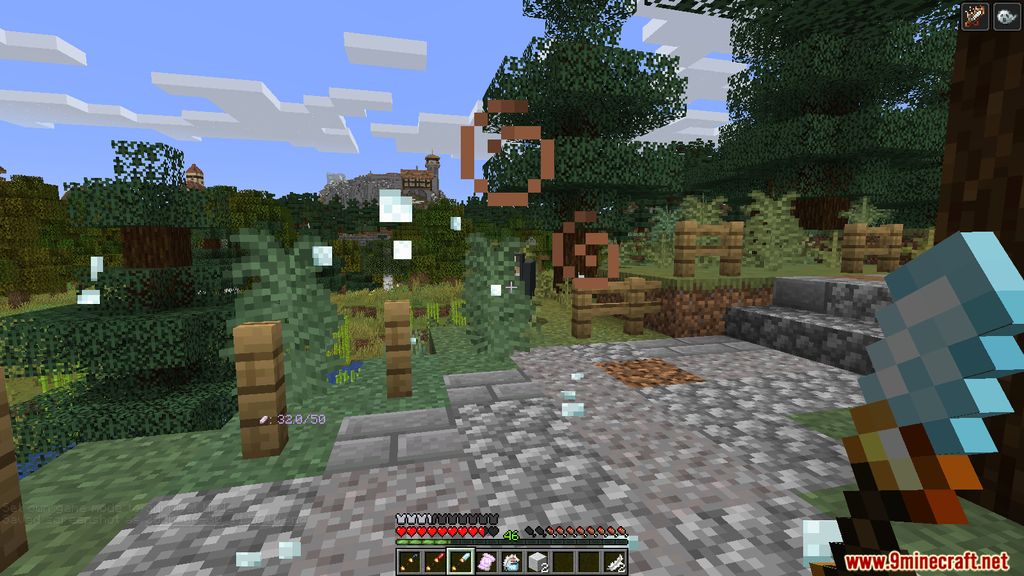 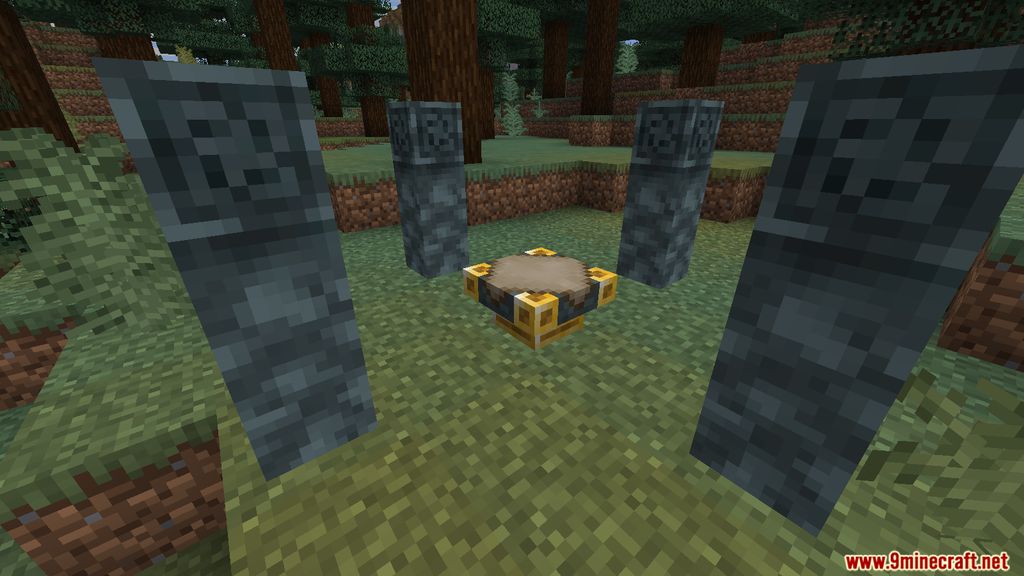 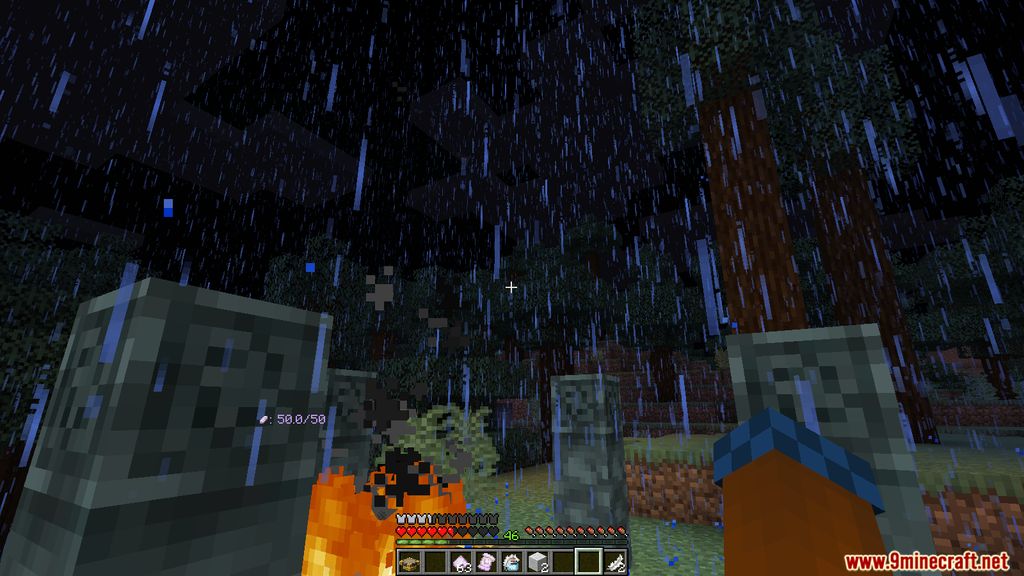 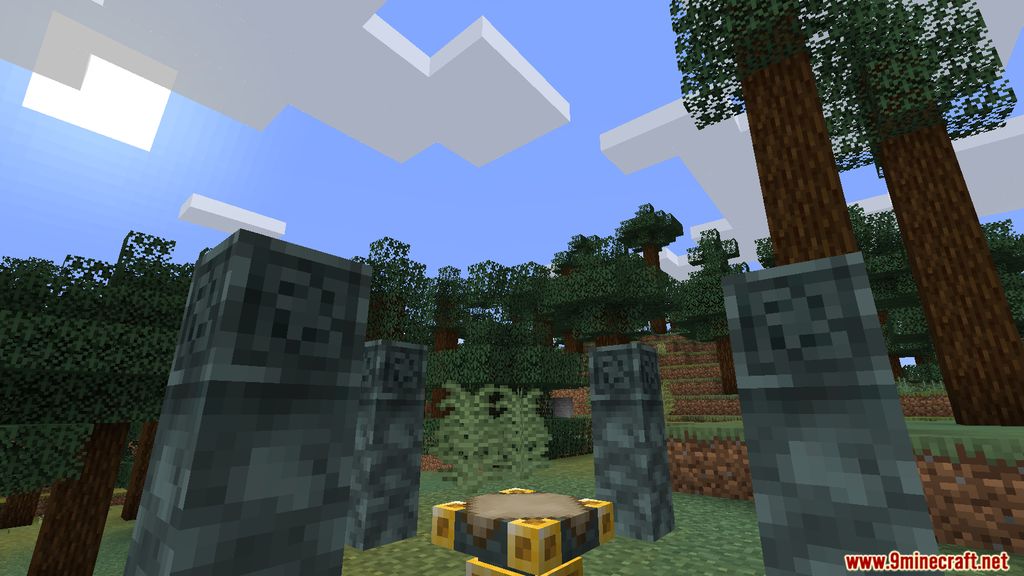 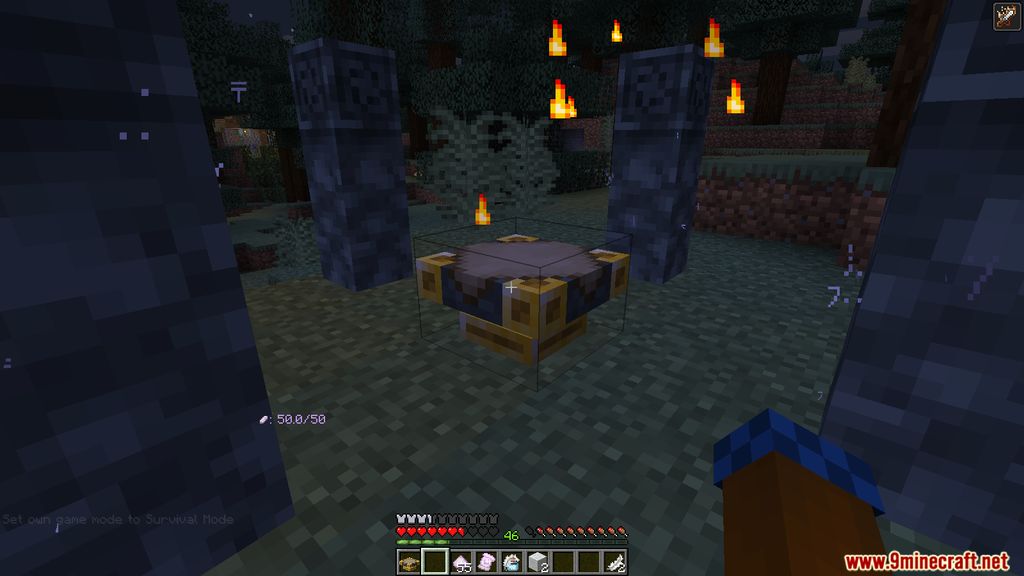 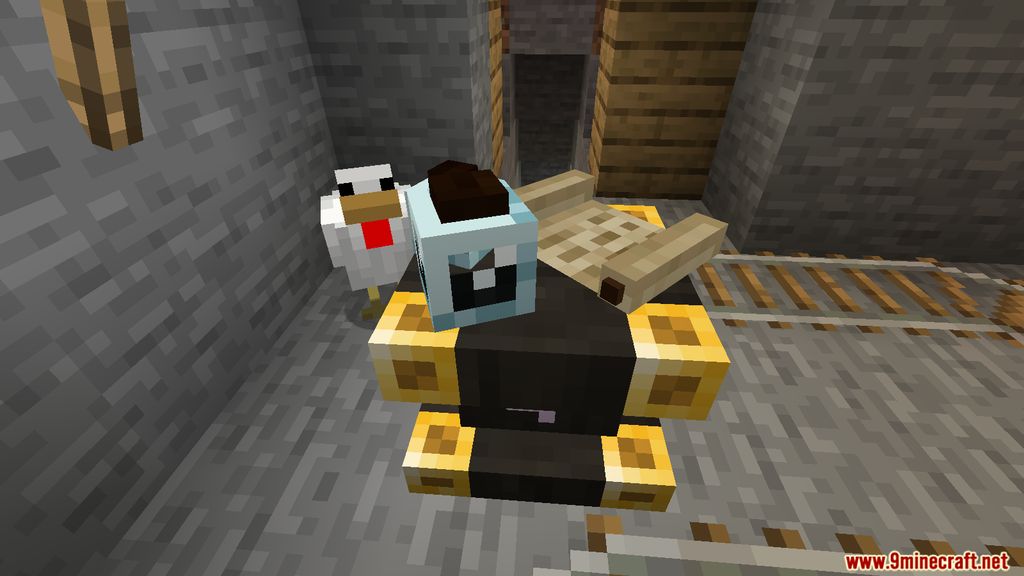 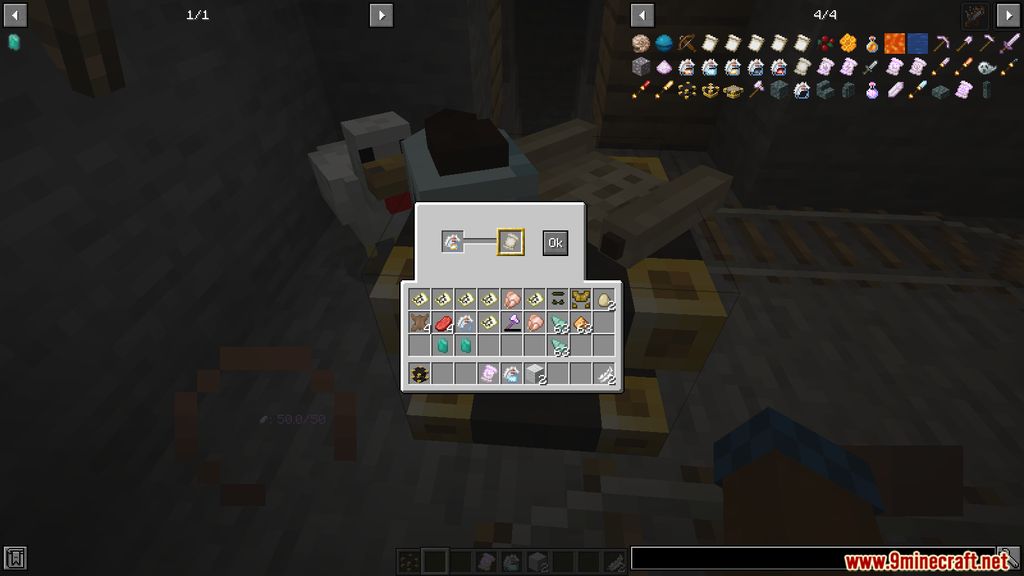 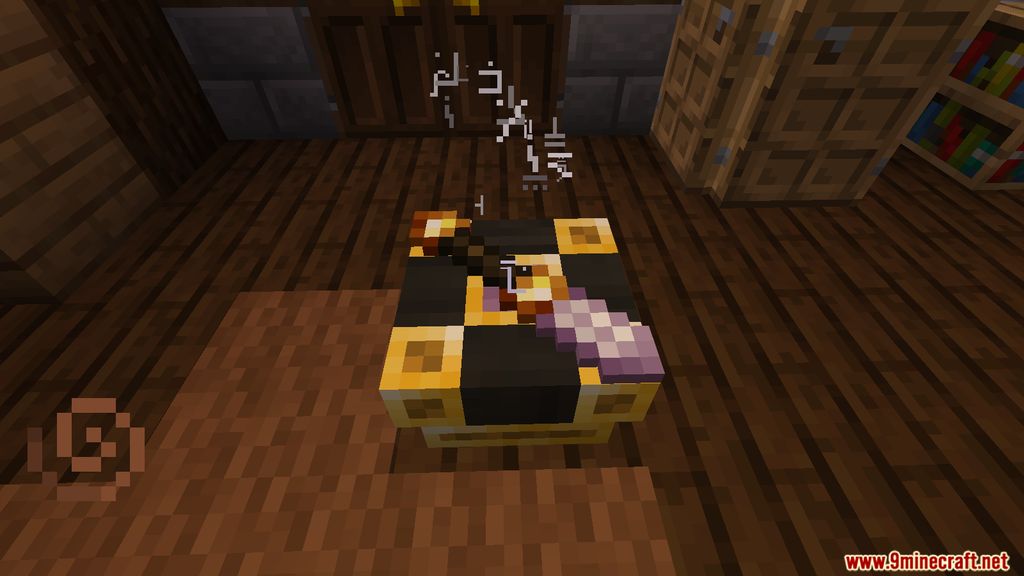 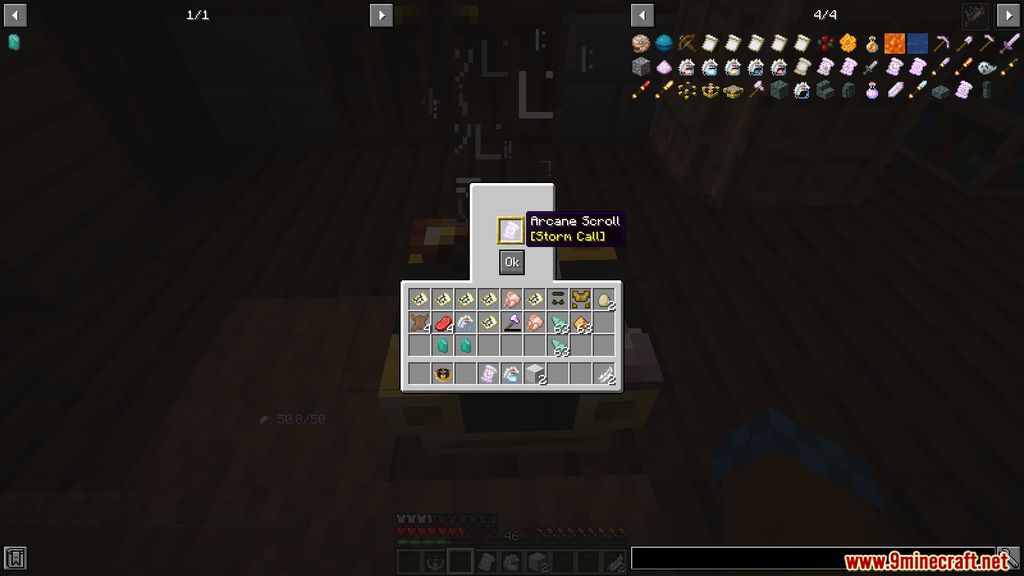 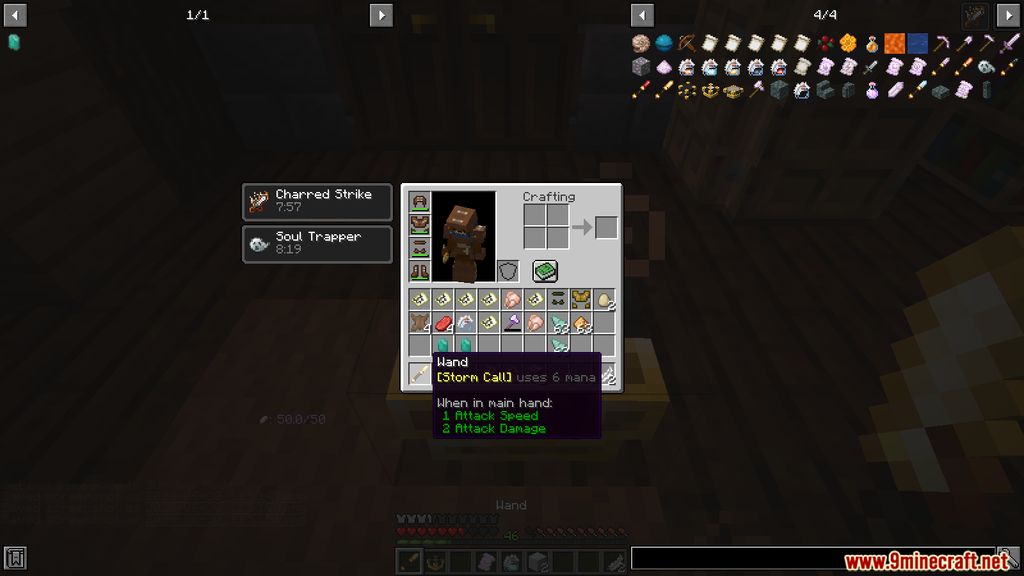 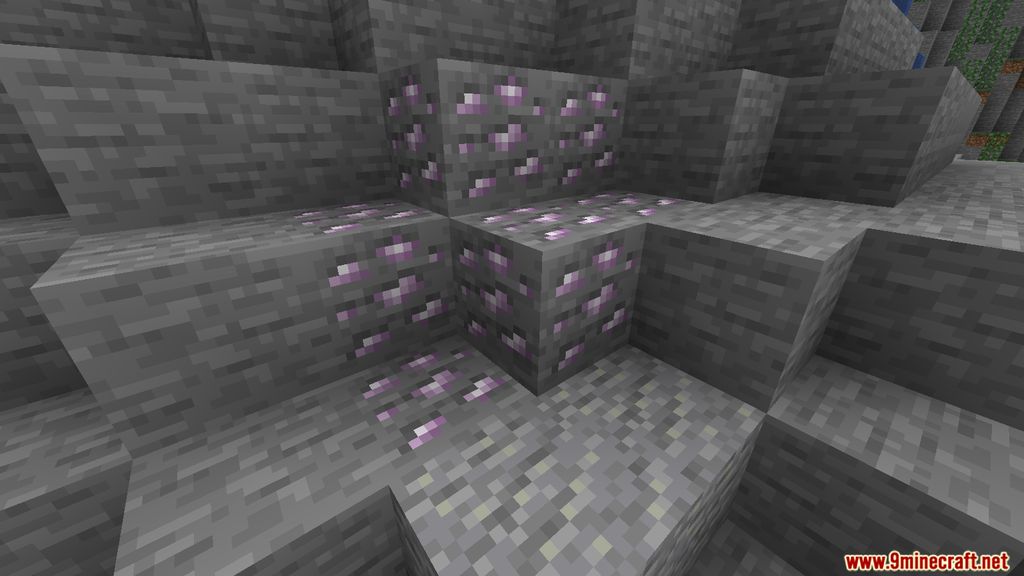 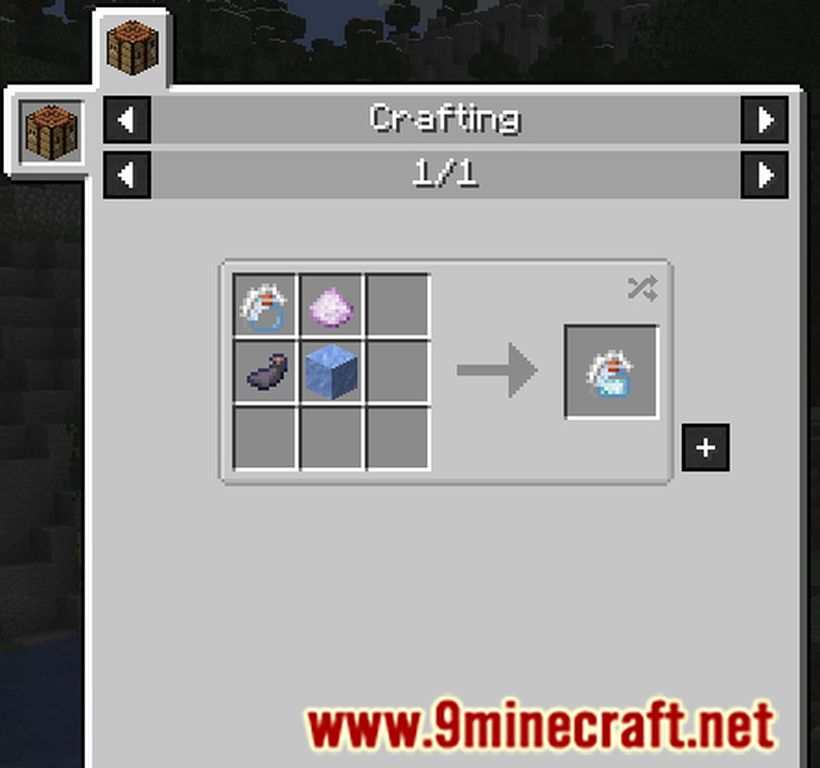 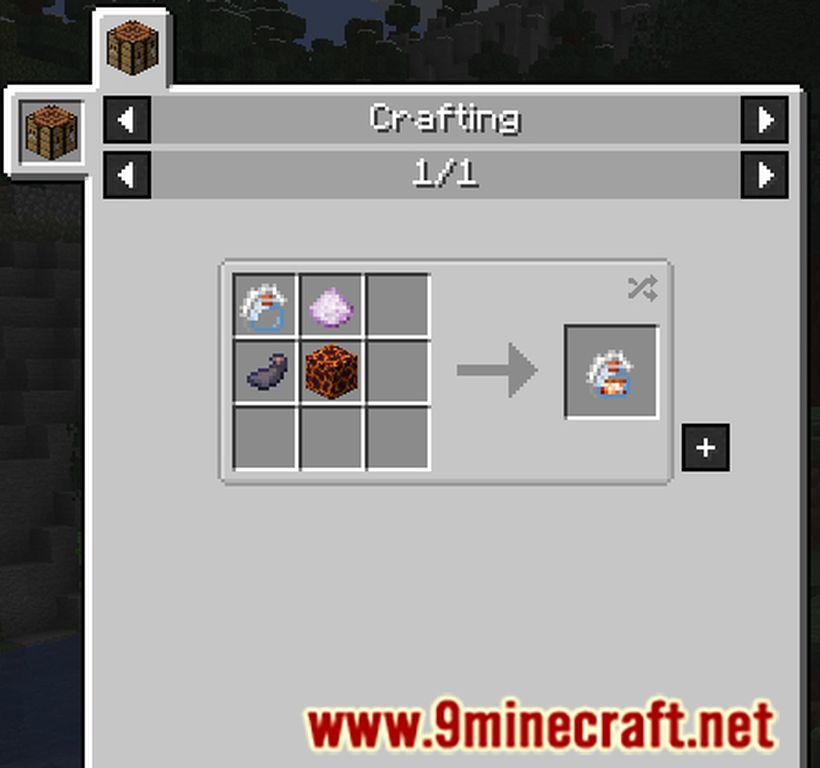 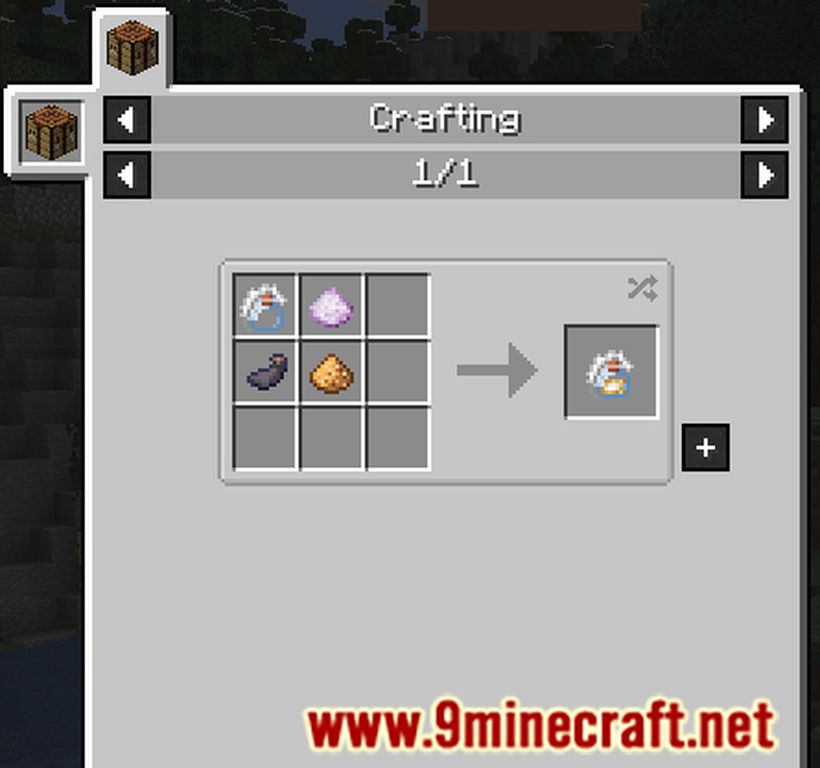 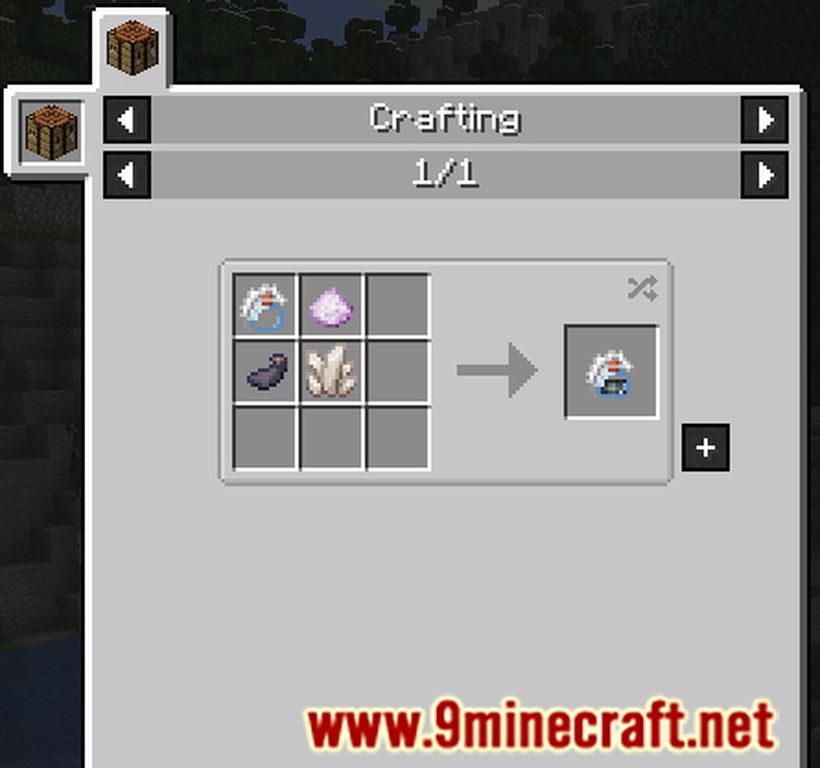 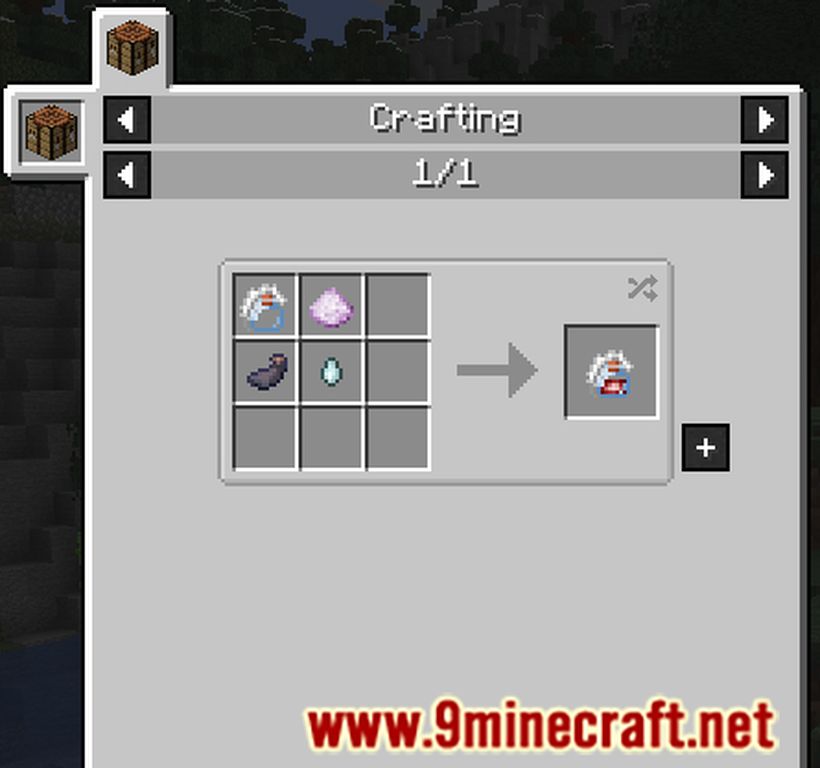 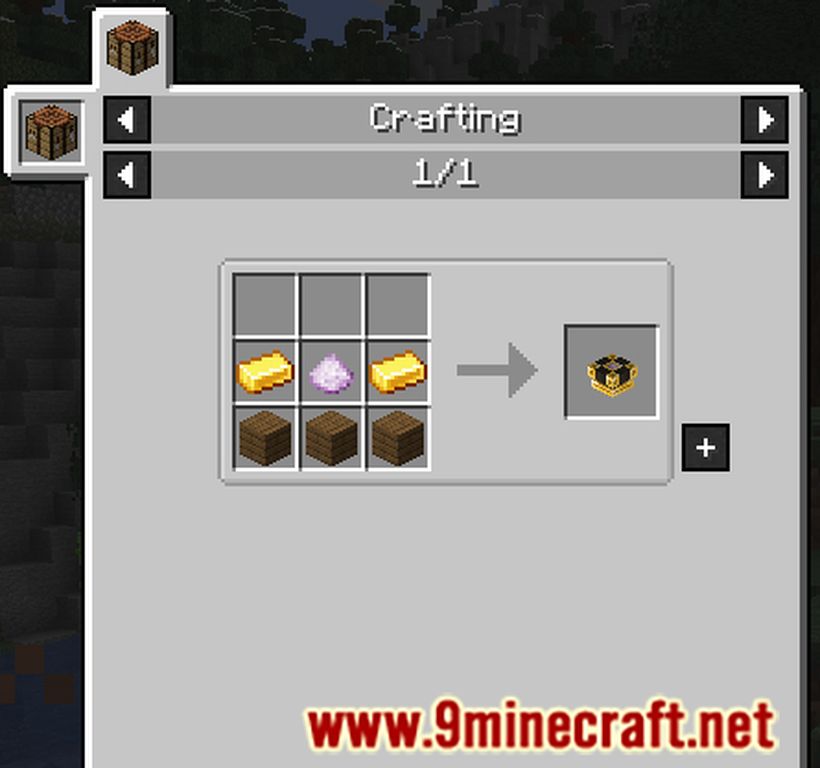 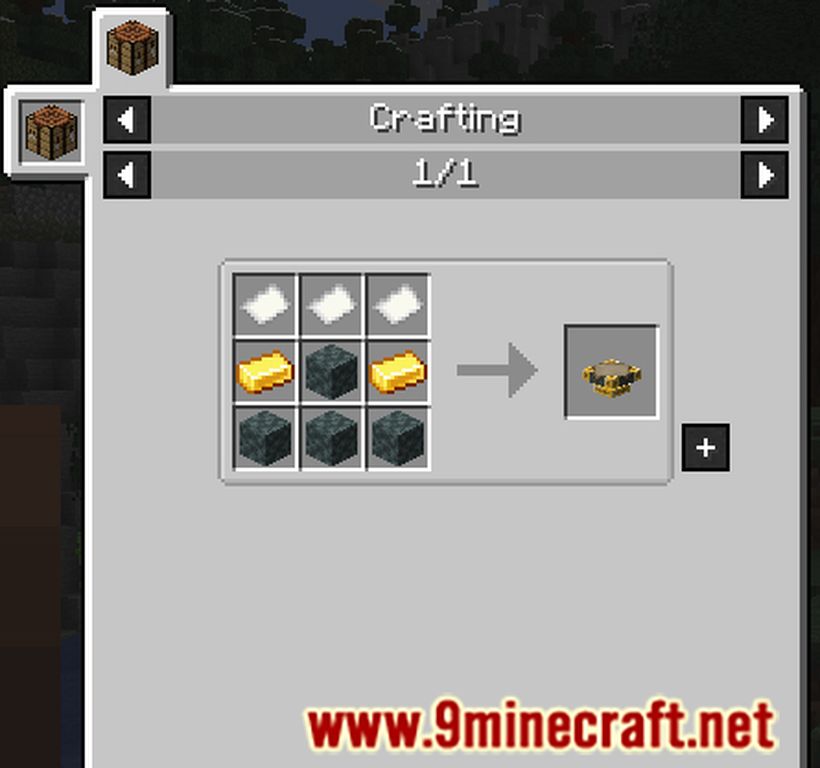 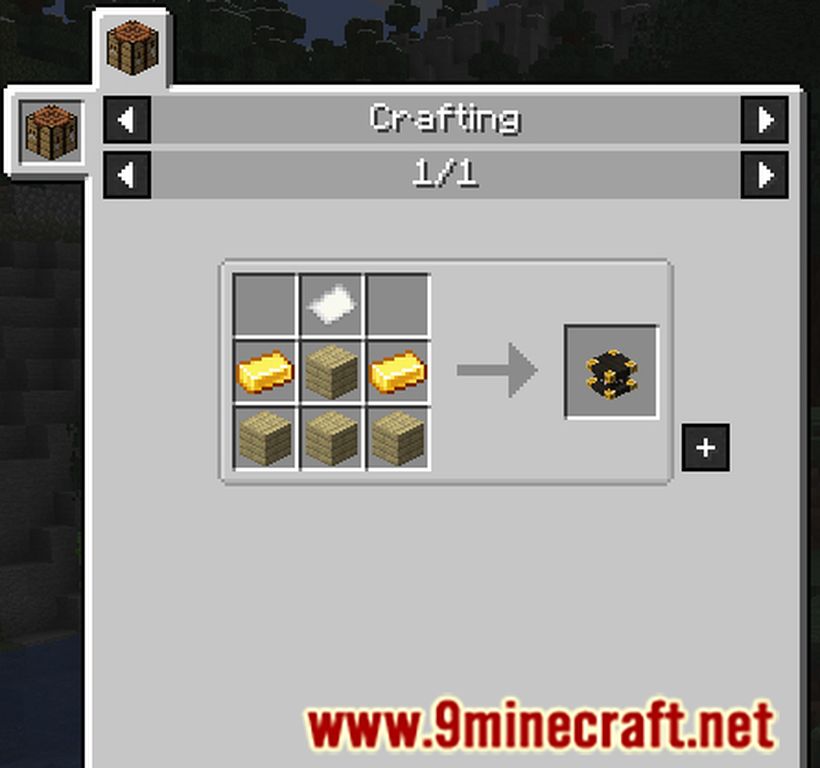 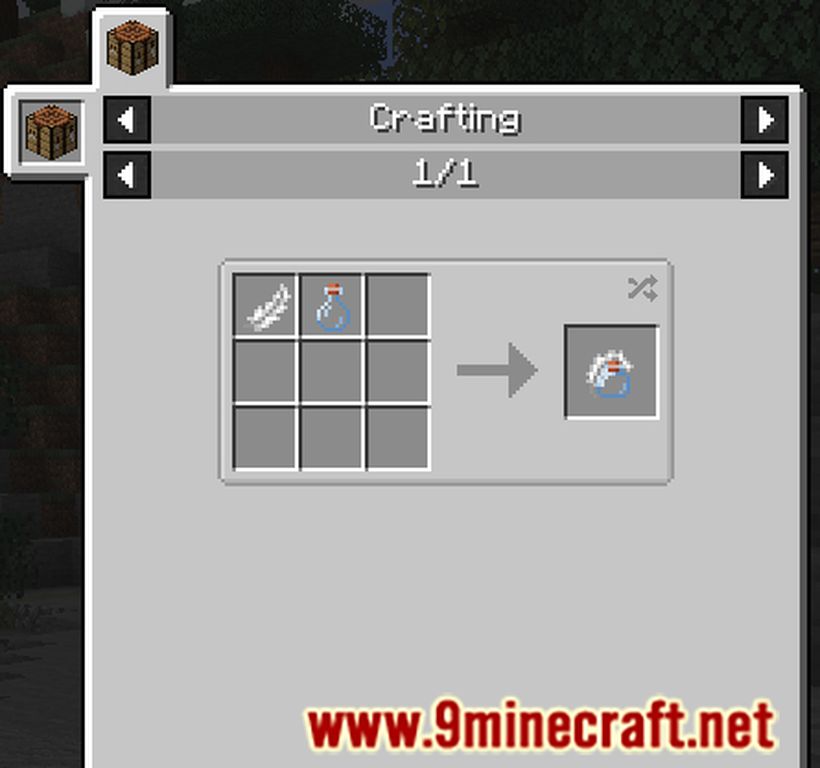