Arcanus Mod (1.18.2, 1.7.17.1) introduces a magic system to the game that will give players powerful trinkets. WynnCraft’s Wizardry and EElectroblob’s Wizardry are two of the most successful magic-based Mods. Arcanus is heavily inspired by these Mods. To access the magic of Arcanus, players must find a newly constructed magic library. These libraries are often located in a village, stronghold or Ruined Portal. These sites will lead players to a Spellbook, which can be used to learn powerful spells and read them. Players could now cast spells using the Left or Right Mouse Buttons, depending on the pattern in the book. Players would be the ultimate wizard if they found every book available. They will then be able to explore any dangerous places in the new magic world. 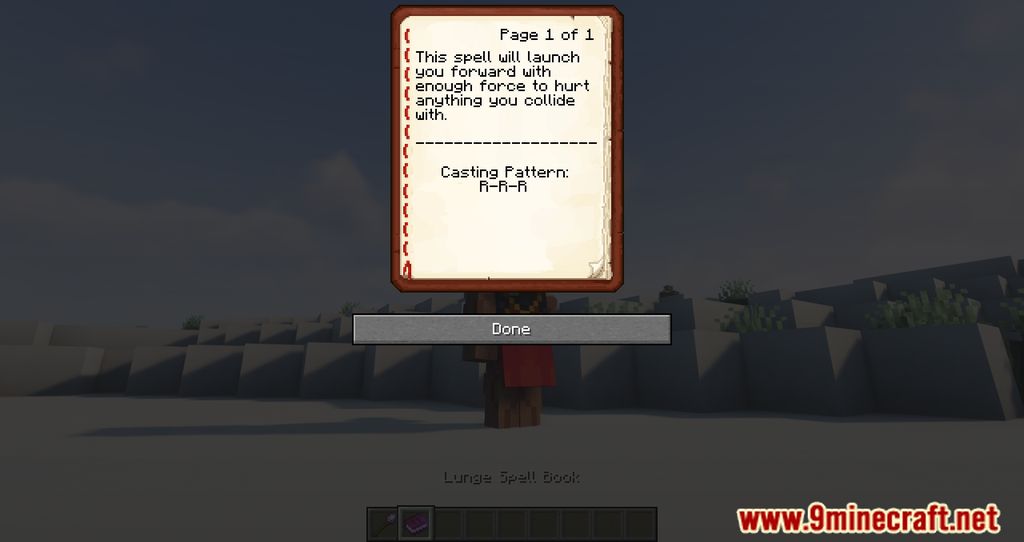 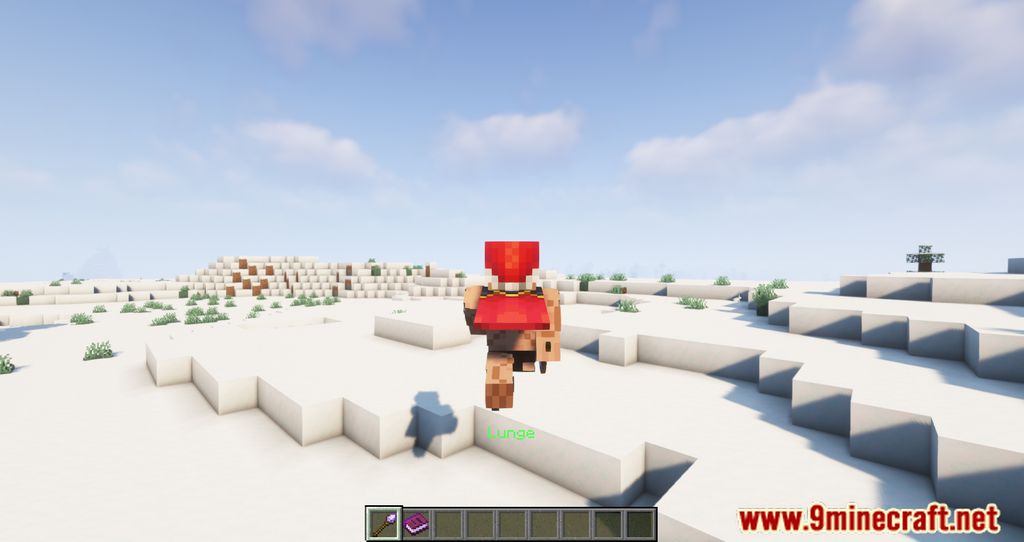 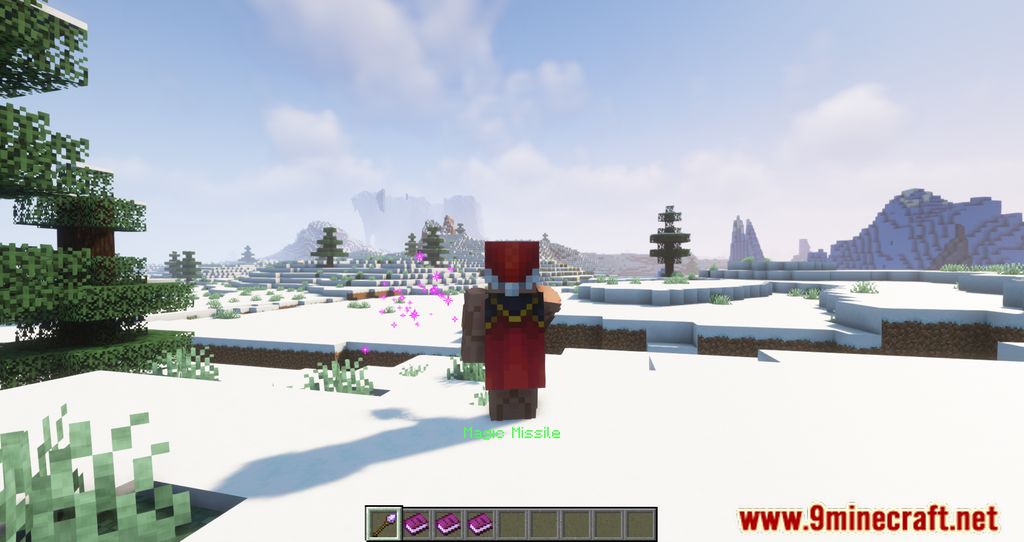 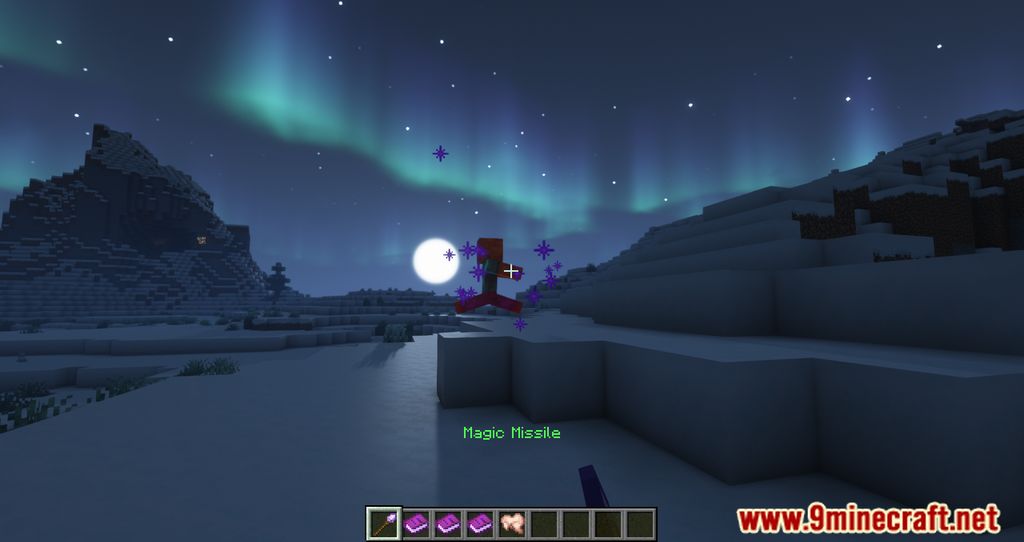 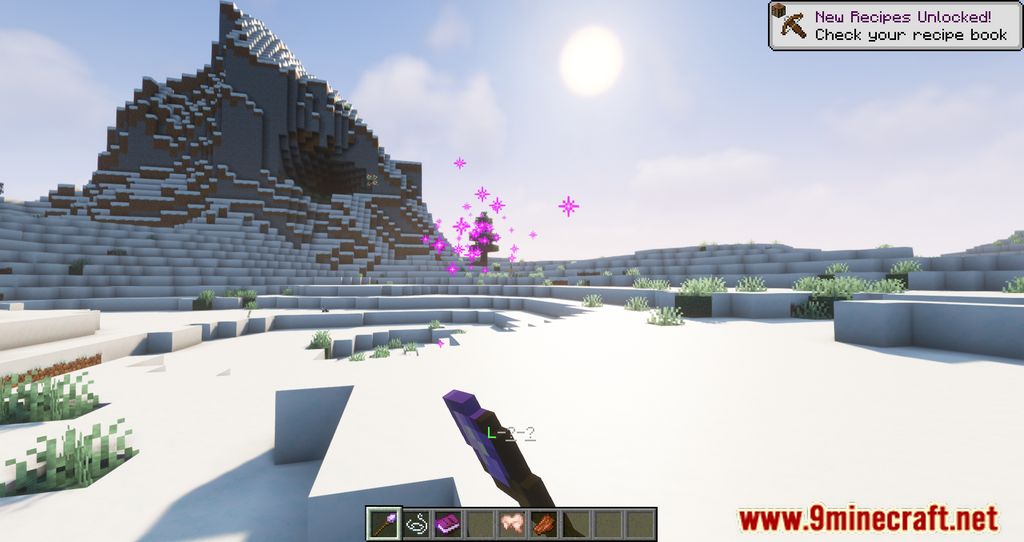 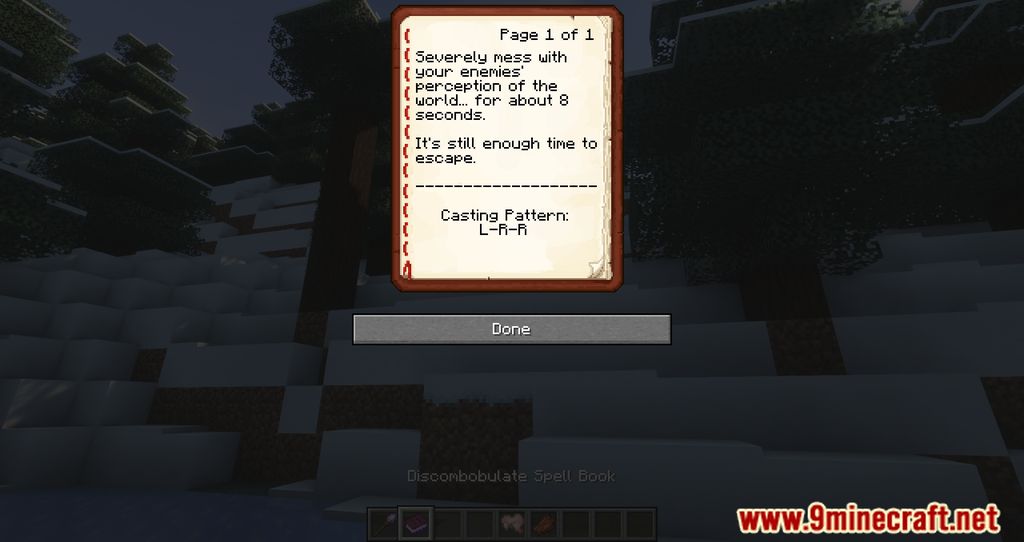 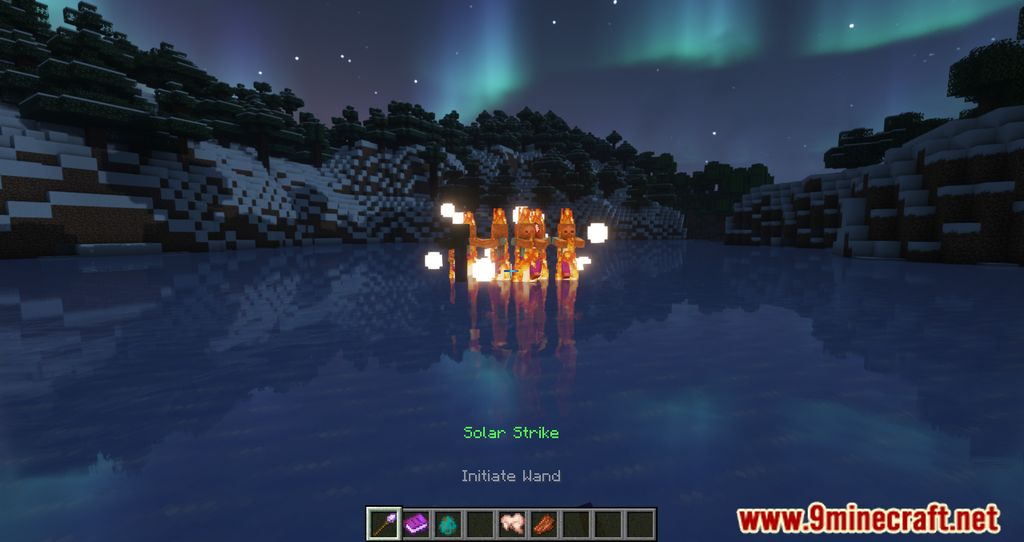 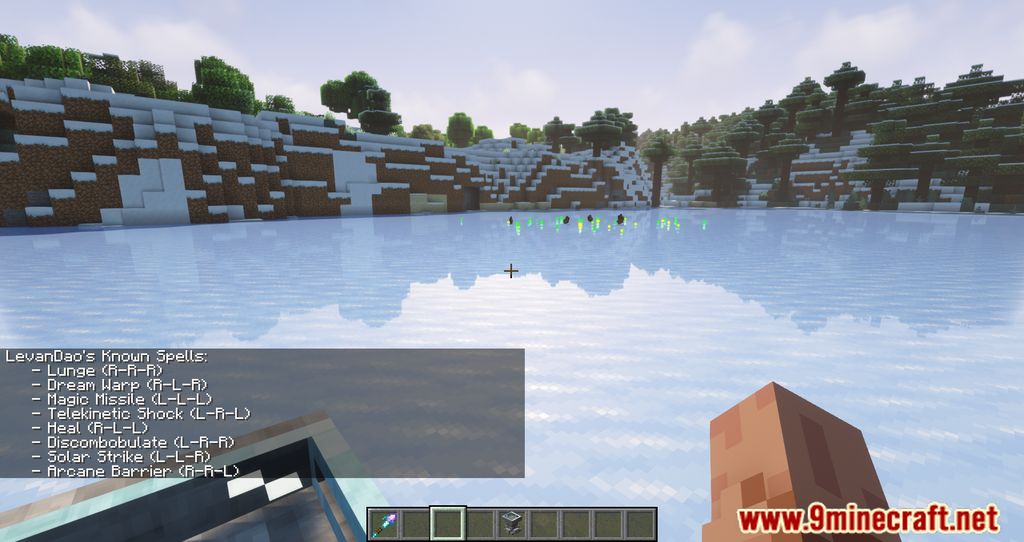 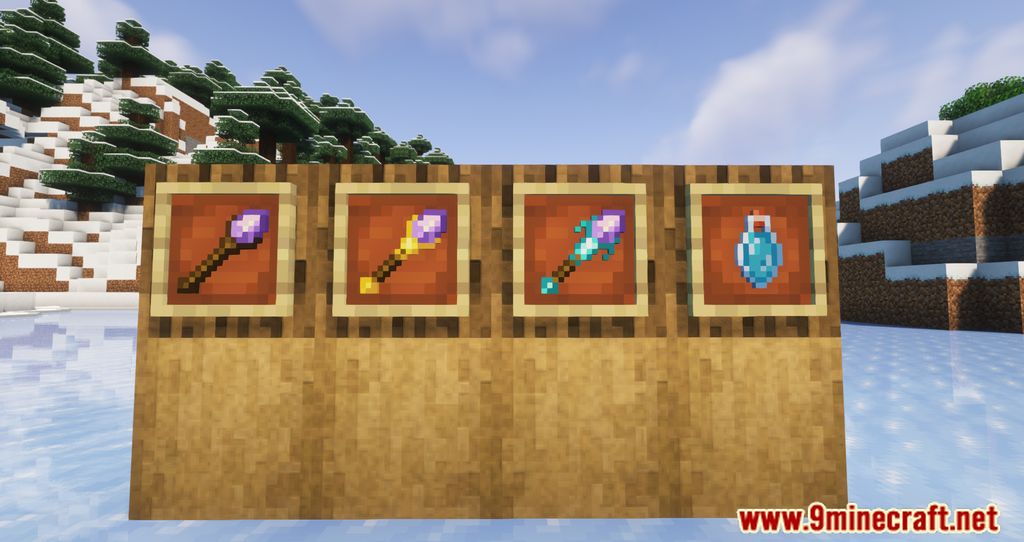