Bacteria Mod 1.8 and 1.7.10 allows you to spread bacteria that can be used to demolish all blocks in your Minecraft world. It is possible to change blocks which can transform entire areas into diamonds and emeralds.

Destruction. You can have amazing bacteria colonies in your world. They can be played with, and let them eat the whole world. You can also eat a small portion of it. It is possible to make genetically modified Bacteria colonies that don’t eat just blocks.

This mod can be fun, but it can also be very useful and dangerous. It introduces bacteria into Minecraft. It could be good or bad, but it is possible to control the bacteria if you know how.

This mod can be dangerous, but it can be fun and a good source of pranking. Before you use this mod on anything valuable, make sure to back up your saved data. 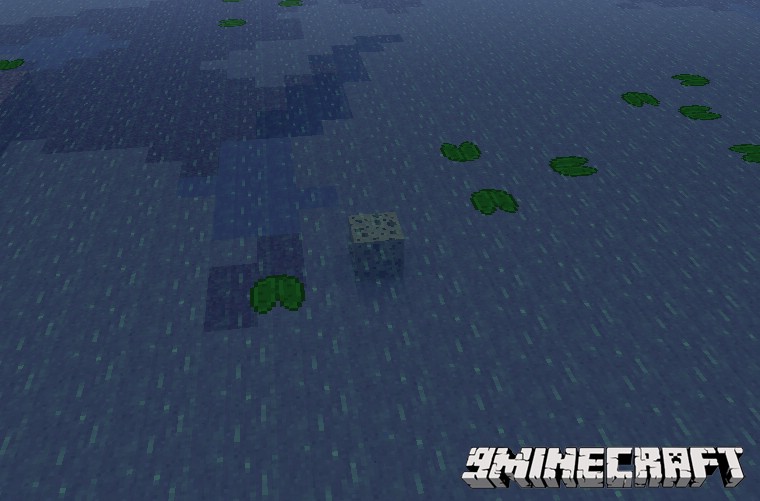 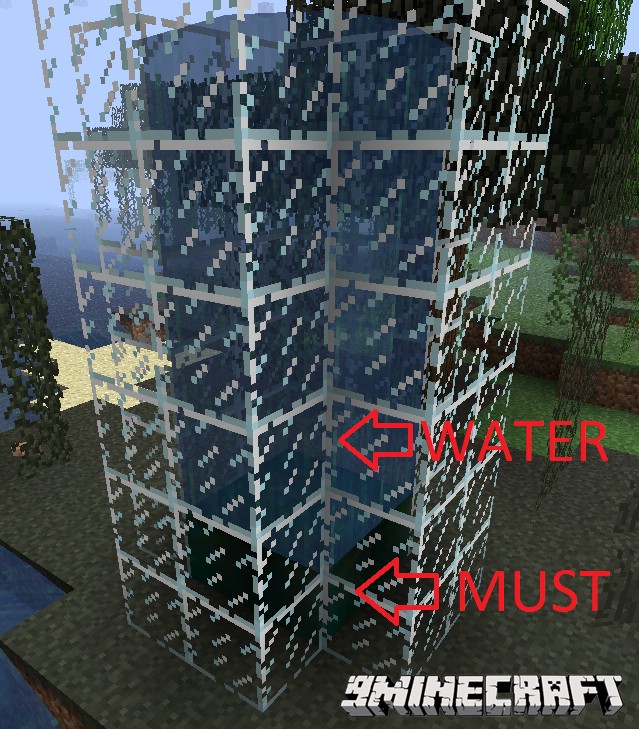 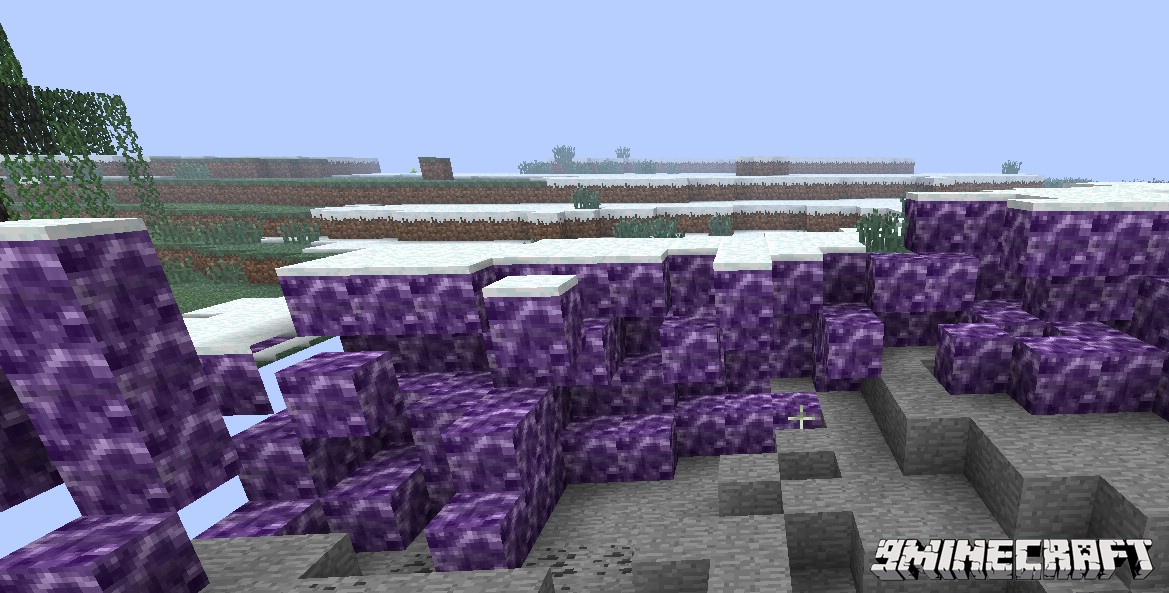 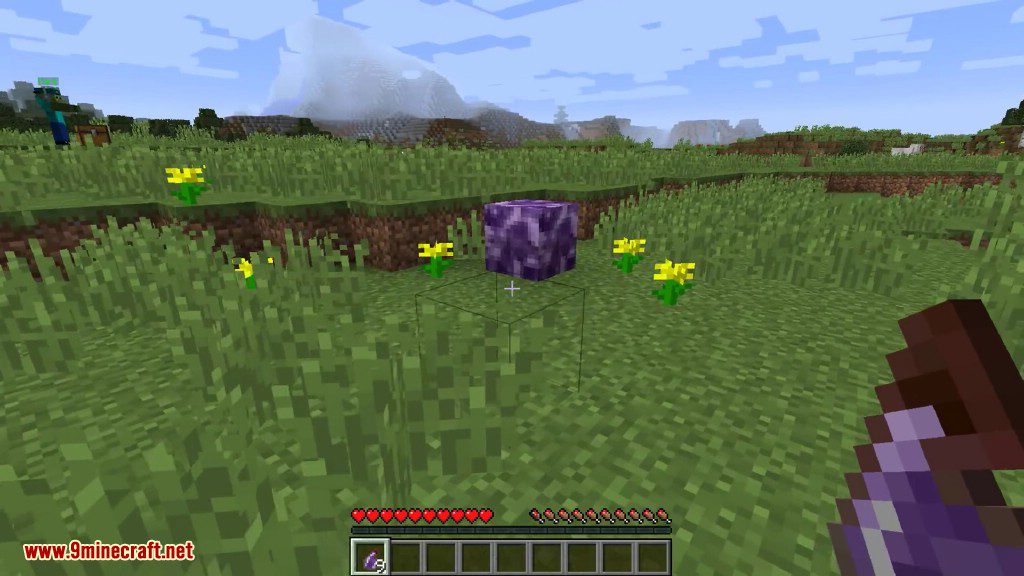 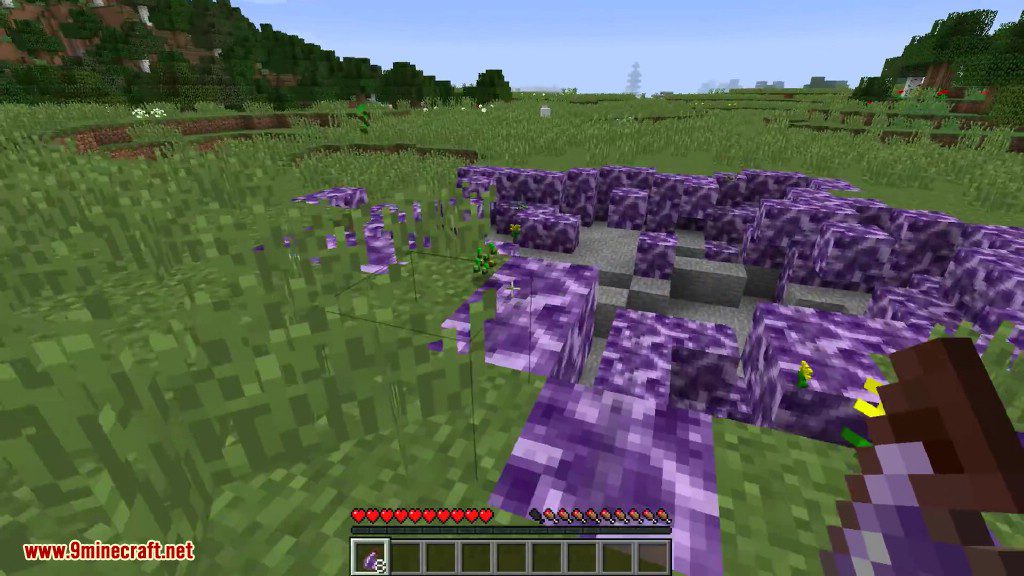 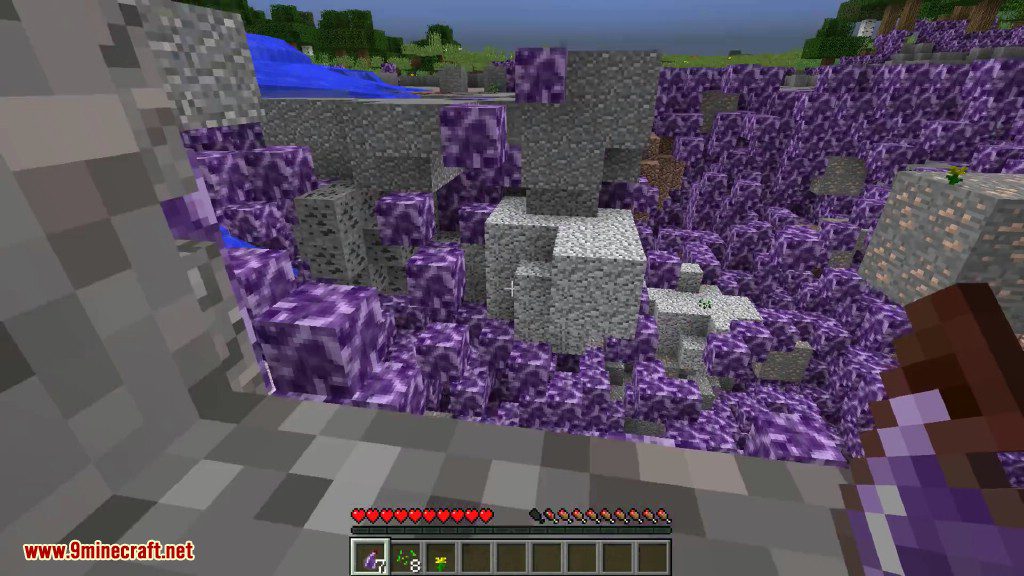 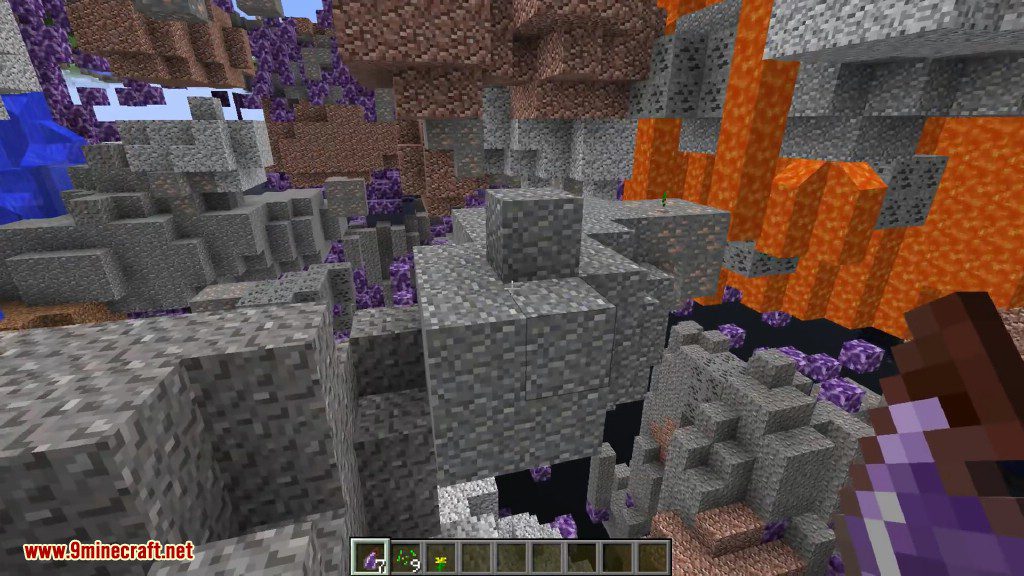 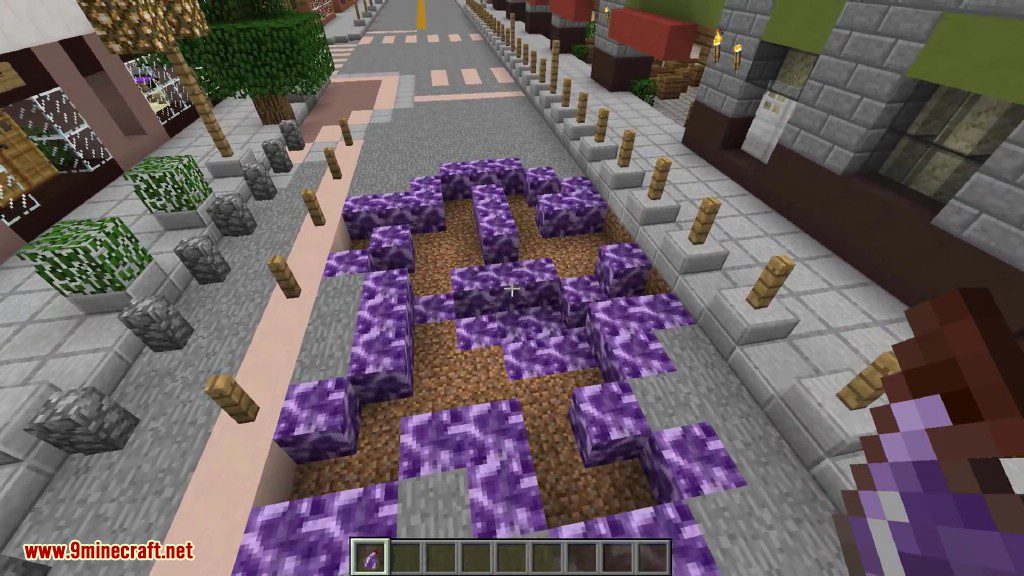 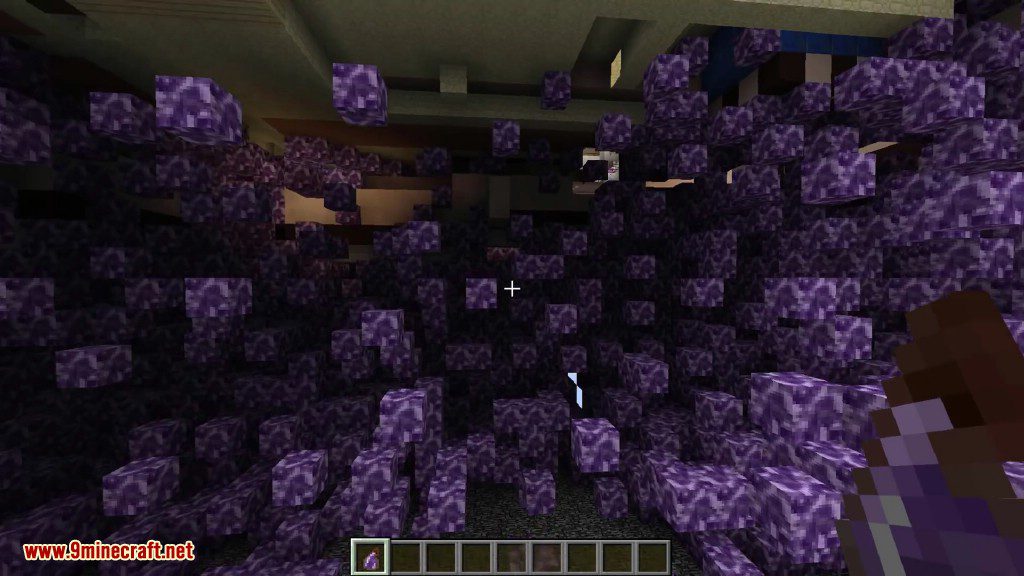 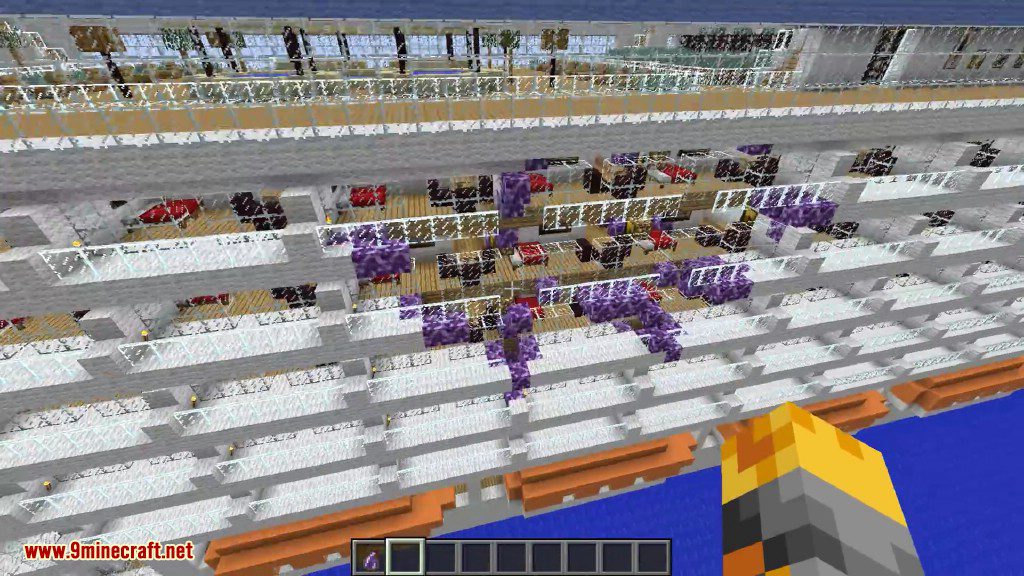 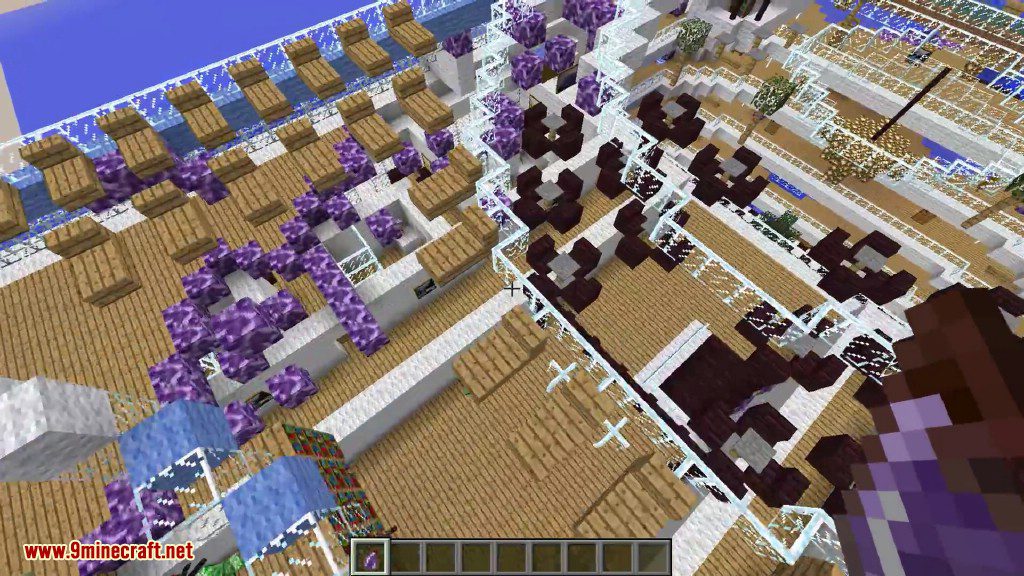 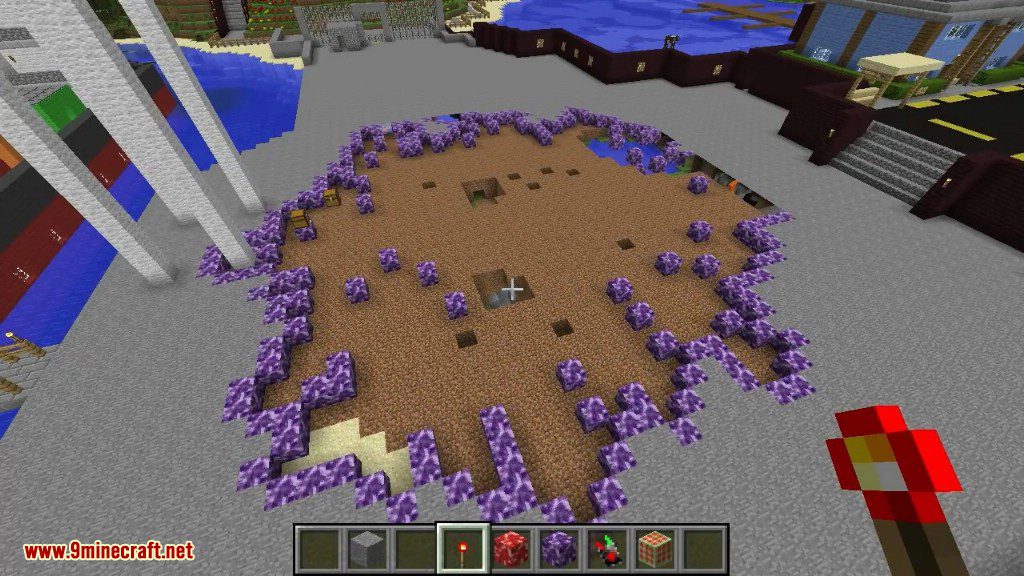 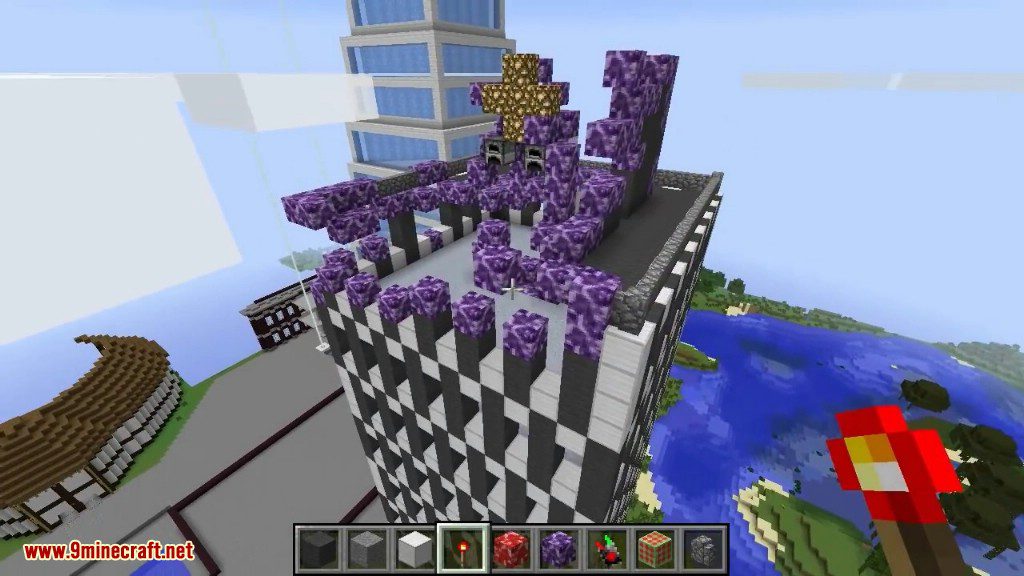 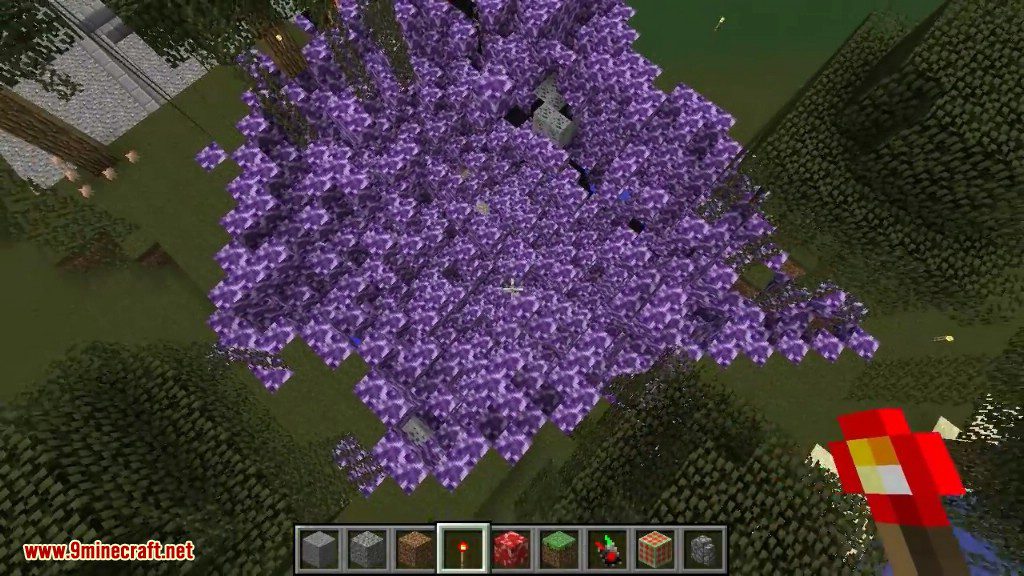 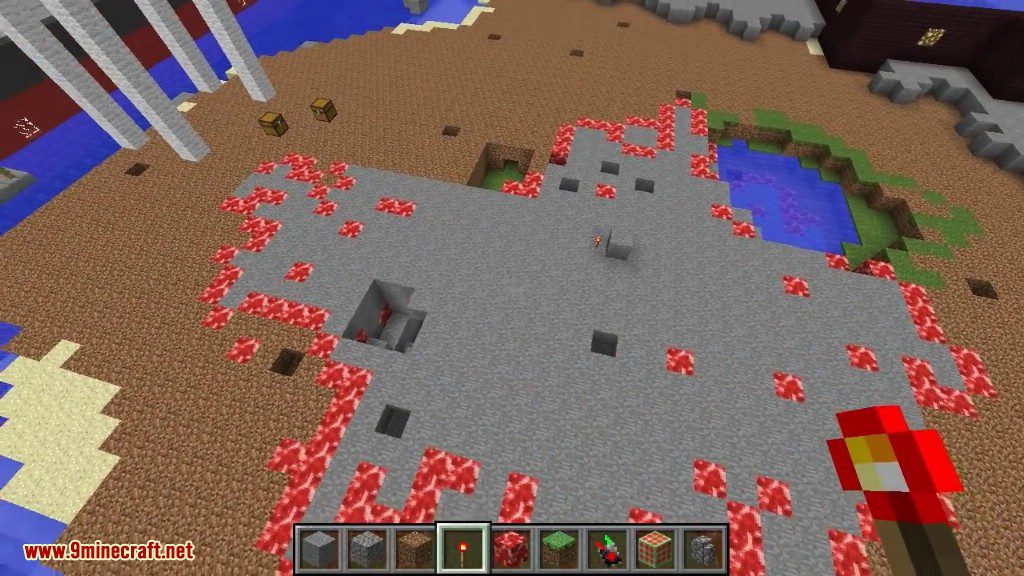 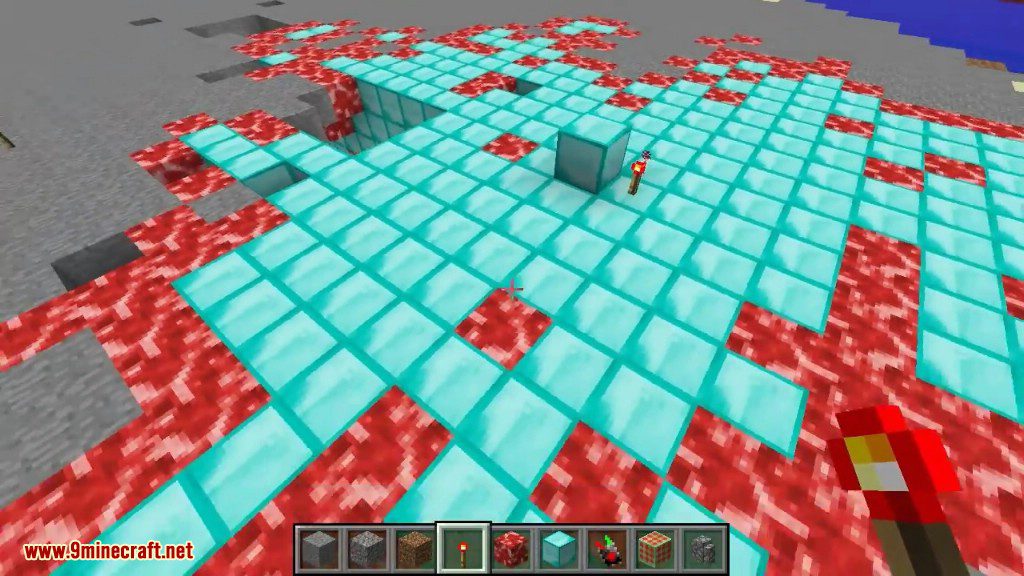 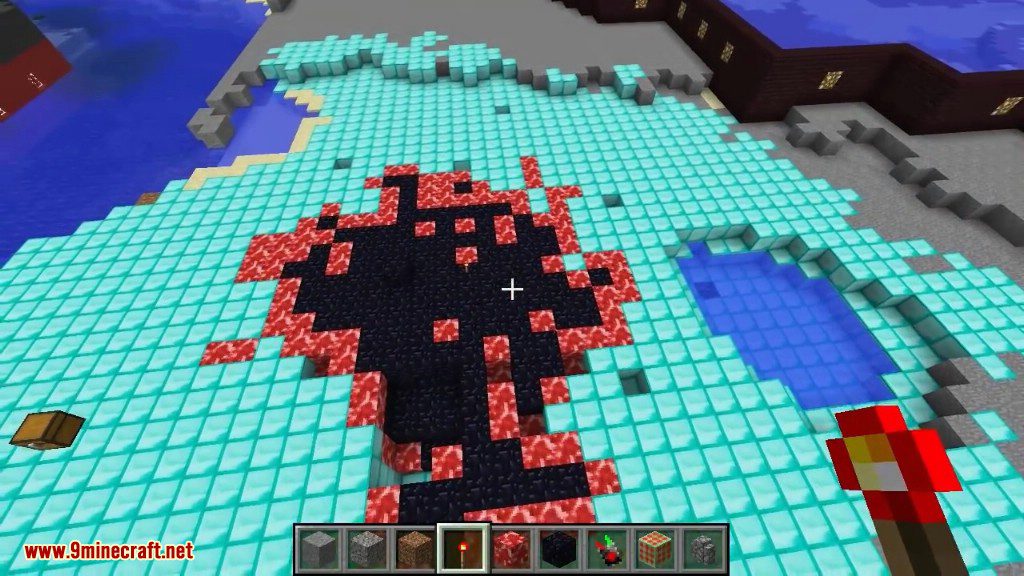 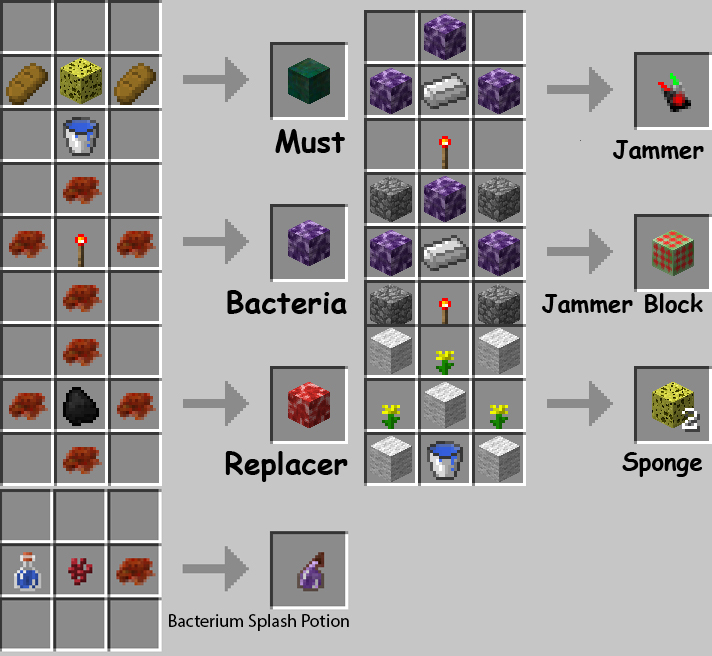 Beginning: Search some sponges in rivers, lakes or in the ocean, or craft them if you don’t want to search! Then craft some Must, place it under water, and let it grow. The Must grows only if water’s above them, example in the Video! If the Must is grown(lighter green), you can harvest it! If the must is not fully grown, it will just drop the Must block. If it is grown you get some Bunch of Bacteria. Then craft some bacteria colonies!

Bacteria: Bacteria can be “tamed” to eat a special type of block like dirt, stone, water, lava, etc. You just have to place a bacterium colony, place all types of blocks you want it to eat directly above it (grass and dirt are the same, you don’t have to place both ) and finally power it by redstone or just place a redstone torch next to it! You will see it spread! (All spreading Bacteria blocks are of one colony)
If not changed in the config file, the bacteria blocks will remember their food also when you save and load the world again!

To start, just power it with redstone.

Jammer (item): The Jammer item is a remote control which sends a jamming signal to ALL bacteria colonies in the world!

Jammer (block): You can place a Jammer wherever you want the bacteria to stop. If the Bacteria reaches it, all Bacteria blocks of that colony will die! (Other colonies will continue to spread)

Bacterium Splash Potion: Throw the splash potion and the bacteria will infect the block it hits.

Isolation (Bricks by default): Build a rectangle/square/circle/whatever horizontally on the ground and place bacteria in the middle! they won’t eat below it so they won’t grow out of the area you defined!

In this file you can change the IDs and other settings: