Beta Creepers Mod 1.12.2 is a very simple mod. It includes a”fresh” mob, the Beta Creeper, which acts the same as Creepers did in 2009. Rather than approaching and bombing players, the more Beta Creeper attacks like a normal mob. On departure, it is going to explode. This burst sound, as well as all the Creeper’s death and damage sounds, are lifted directly from Beta Minecraft. For playability, the Beta Creeper does have a slightly different texture so it can be distinguished. This is very subtle though- its eyes have been faintly red tinted, and it’s ever so slightly more saturated than a Creeper. 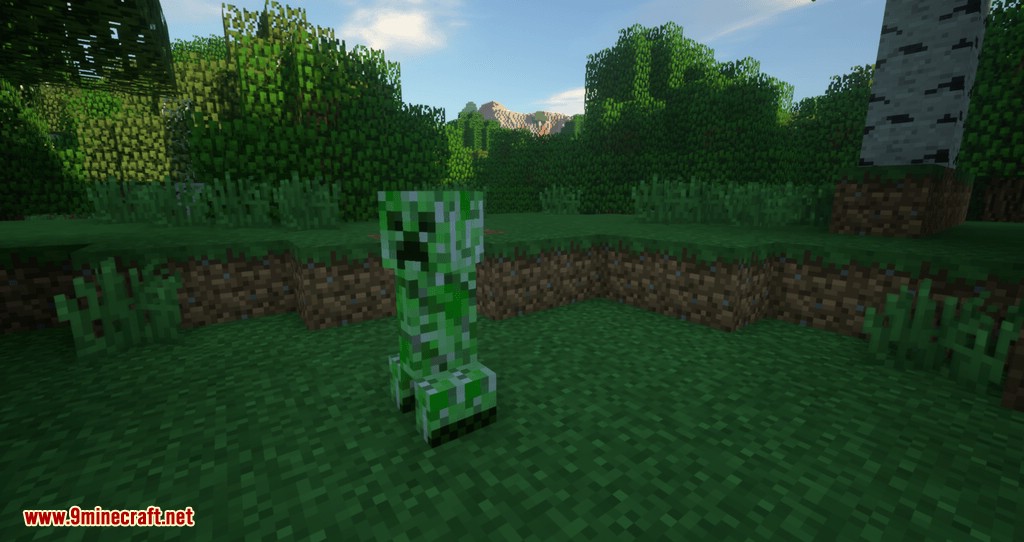 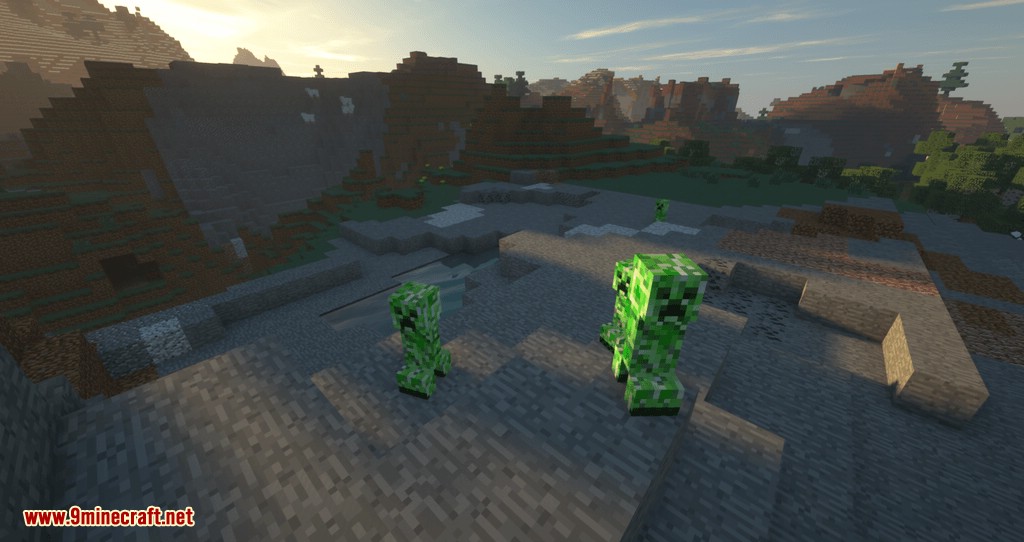 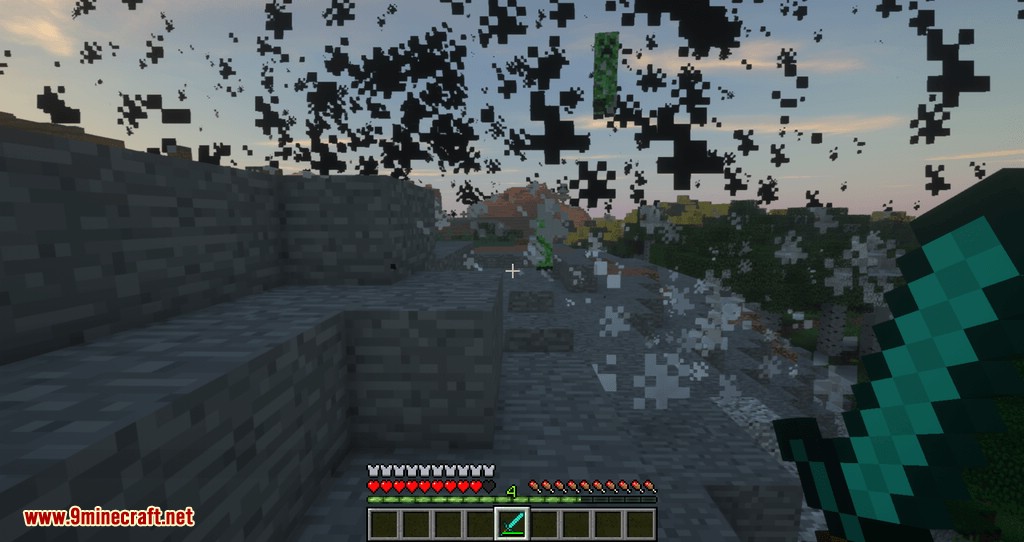 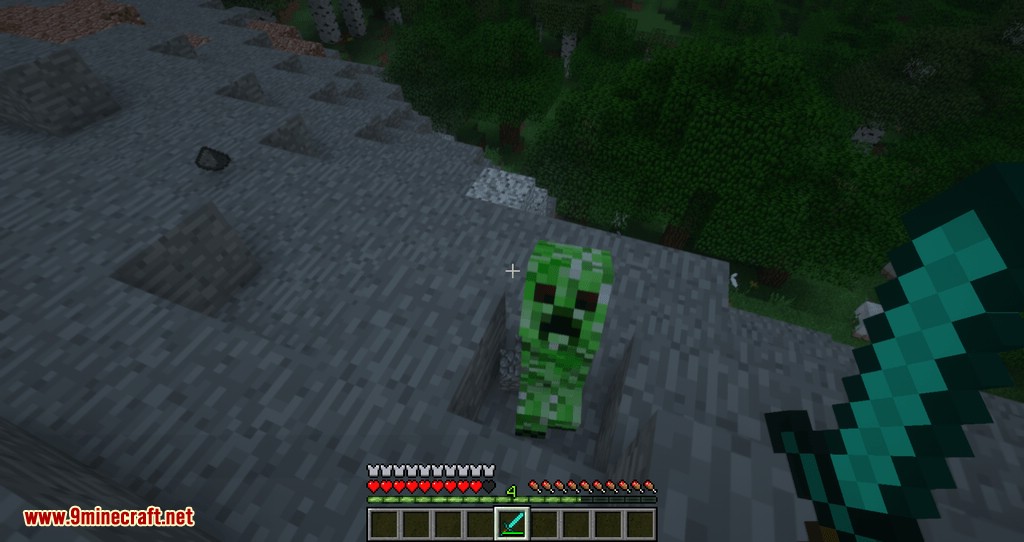 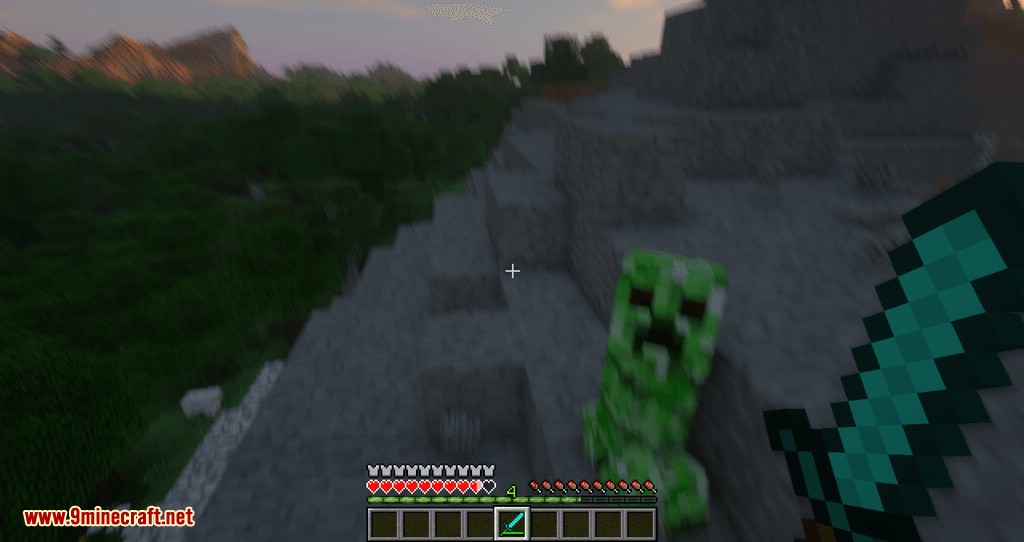 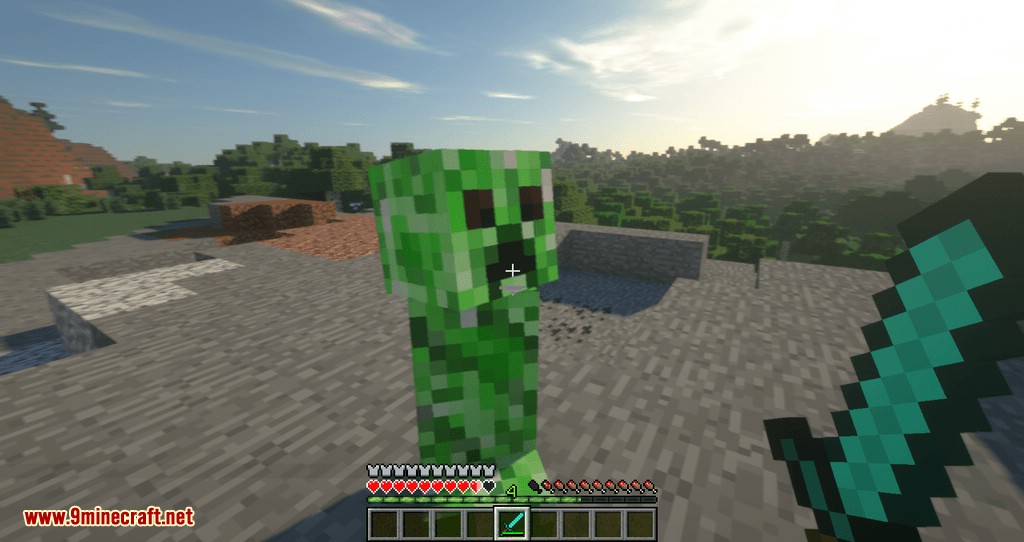 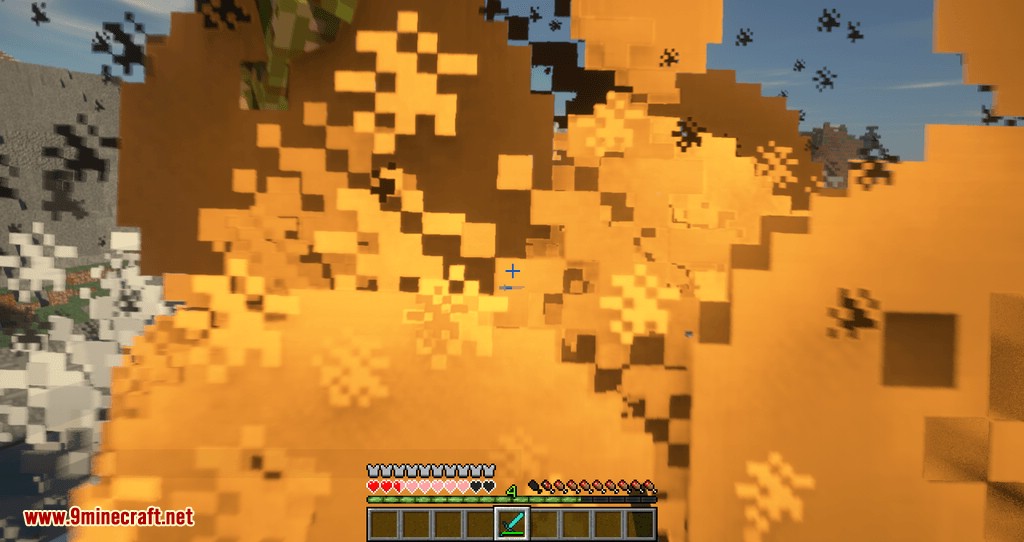 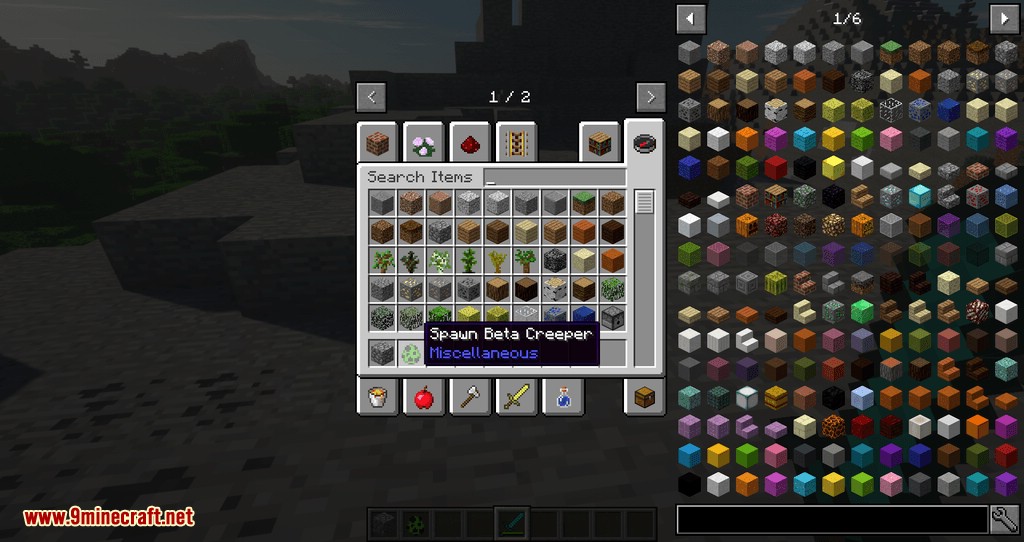 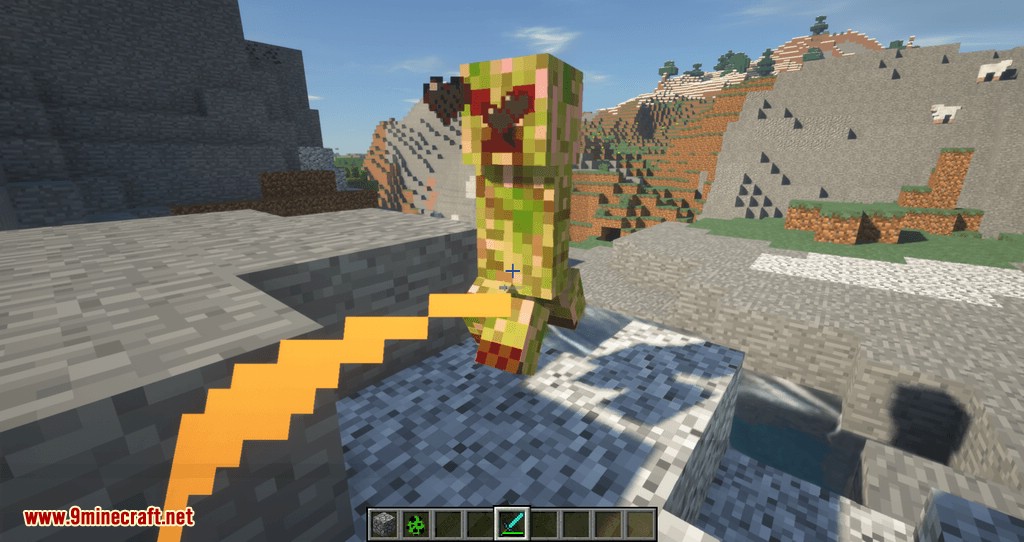 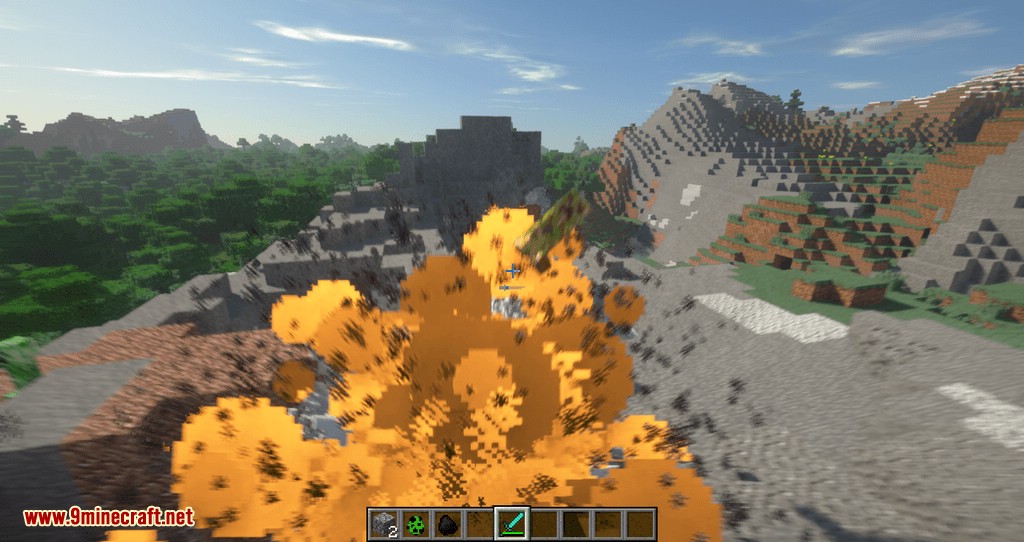 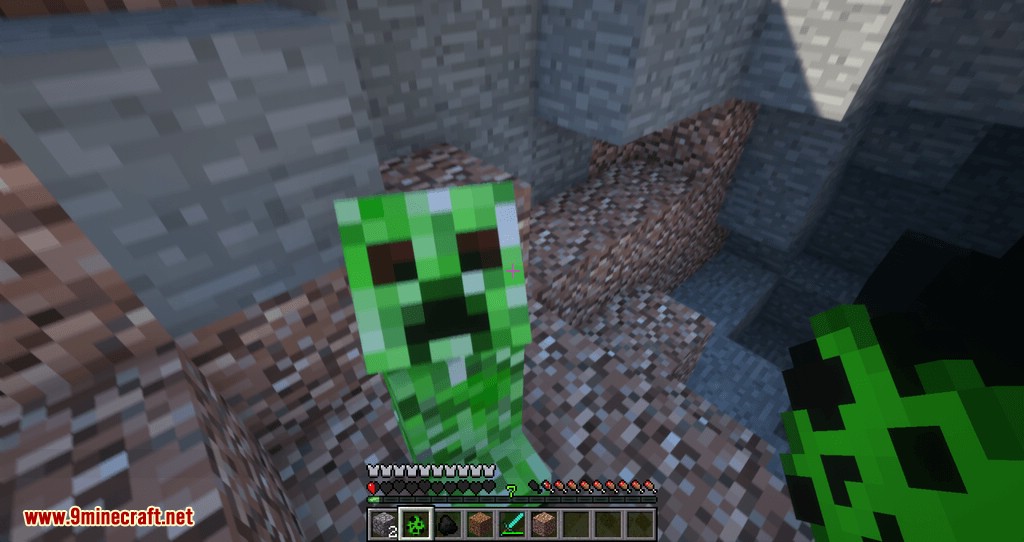 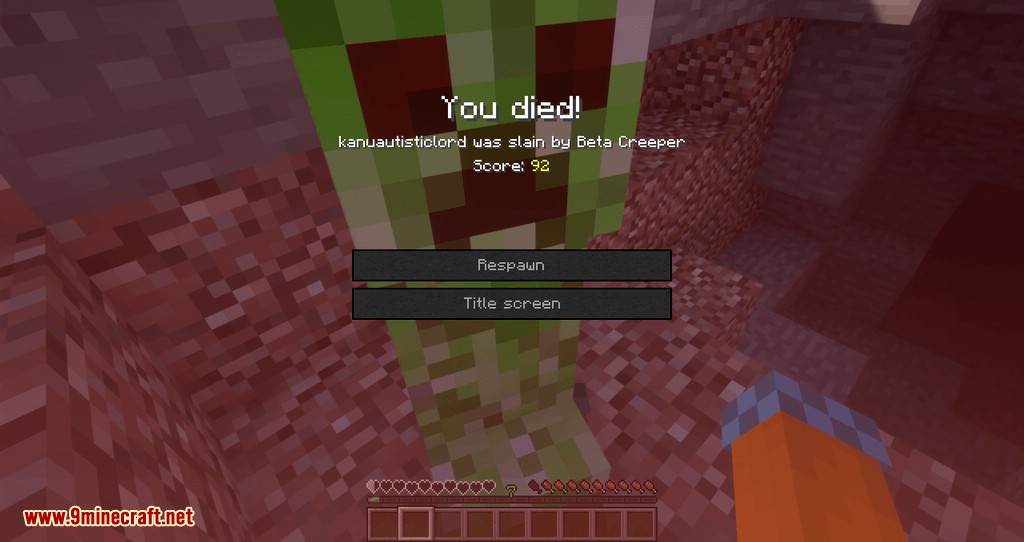 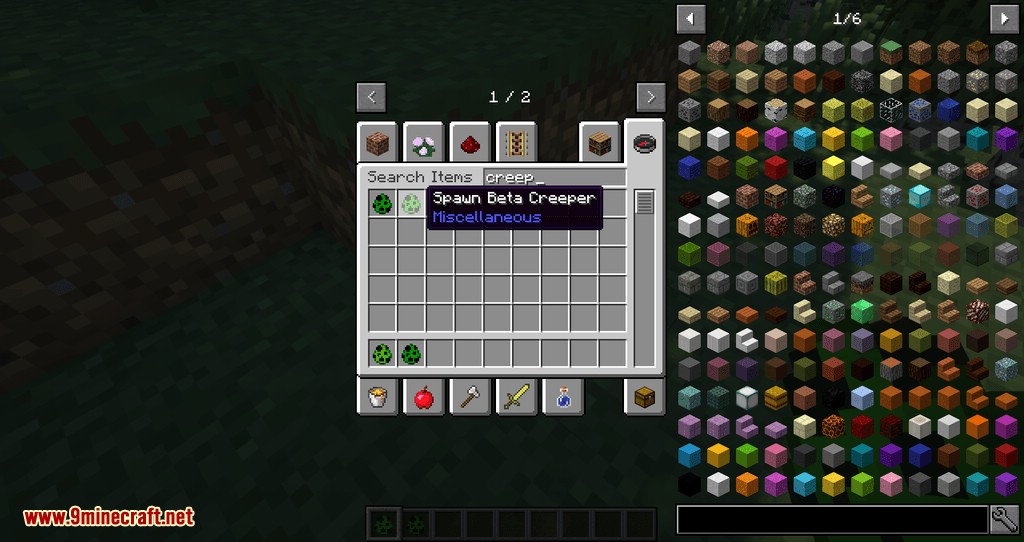 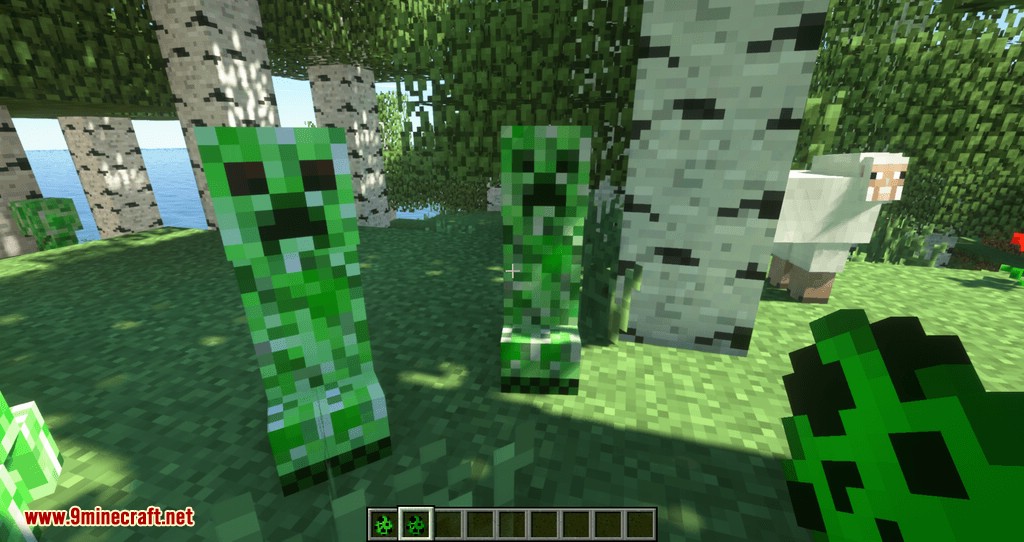