Better Animations Collection 2 Mod 1.14.4/1.12.2 aims to improve the atmosphere of Minecraft by changing the in-game models to allow for better animations and subtle effects. It seeks to give a more realistic feel to parts of the game that can benefit from it, like simulating physics and making model parts move that normally don’t.

Here is a list of every animation this mod adds:

Everything in this mod is highly customizable via the config file. Individual animations can be disabled, animation speeds can be changed, and much more. 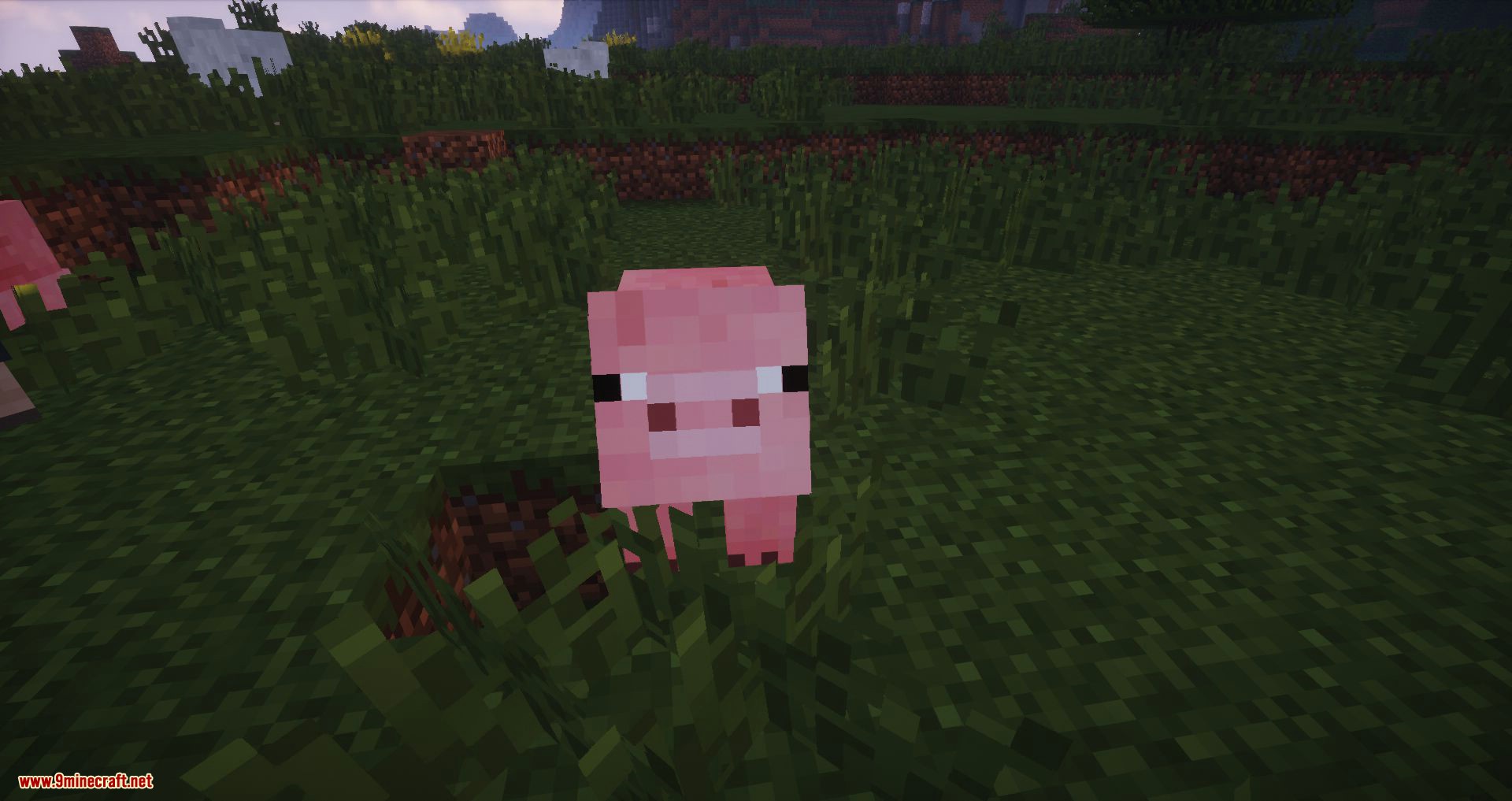 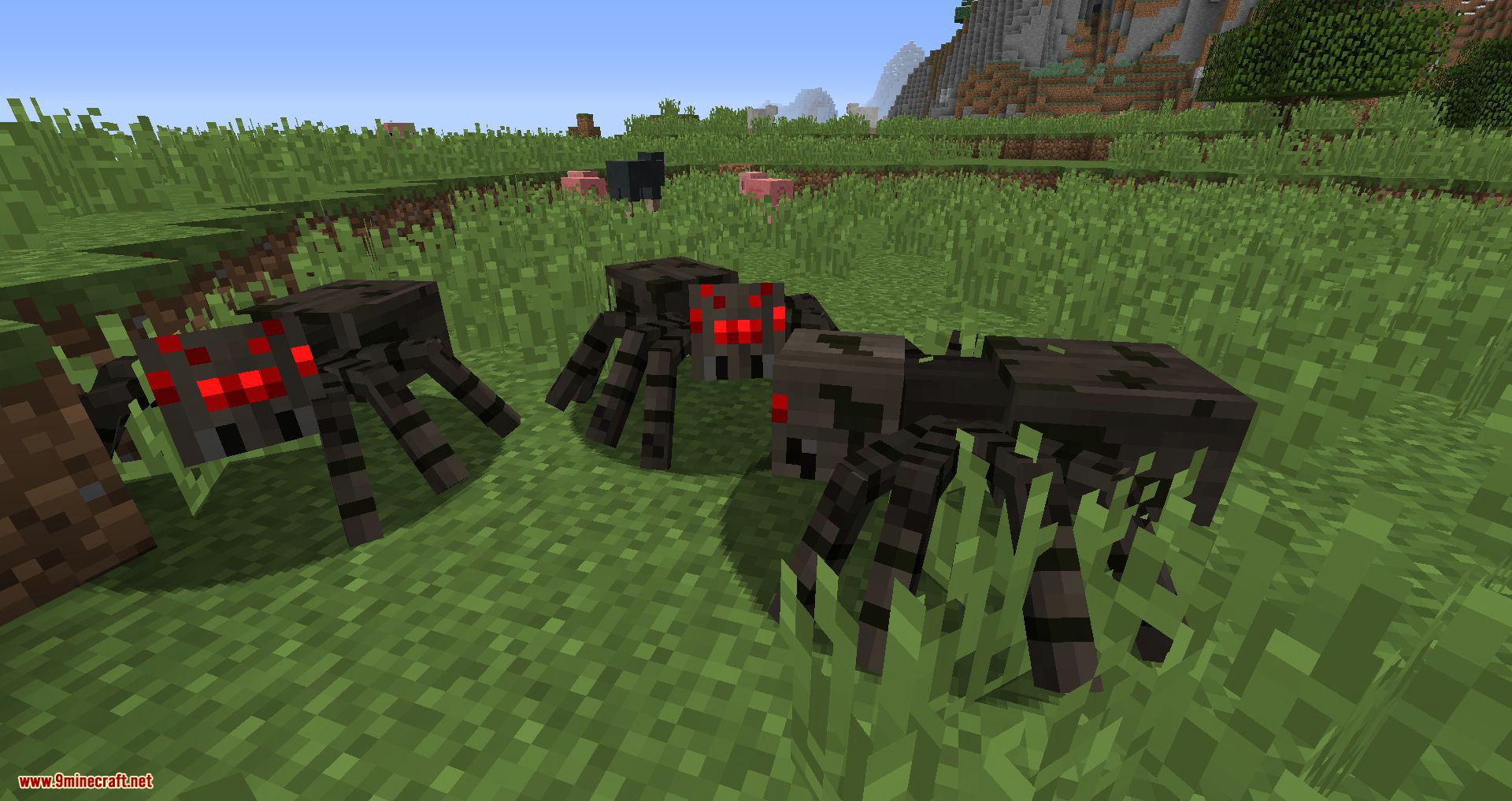 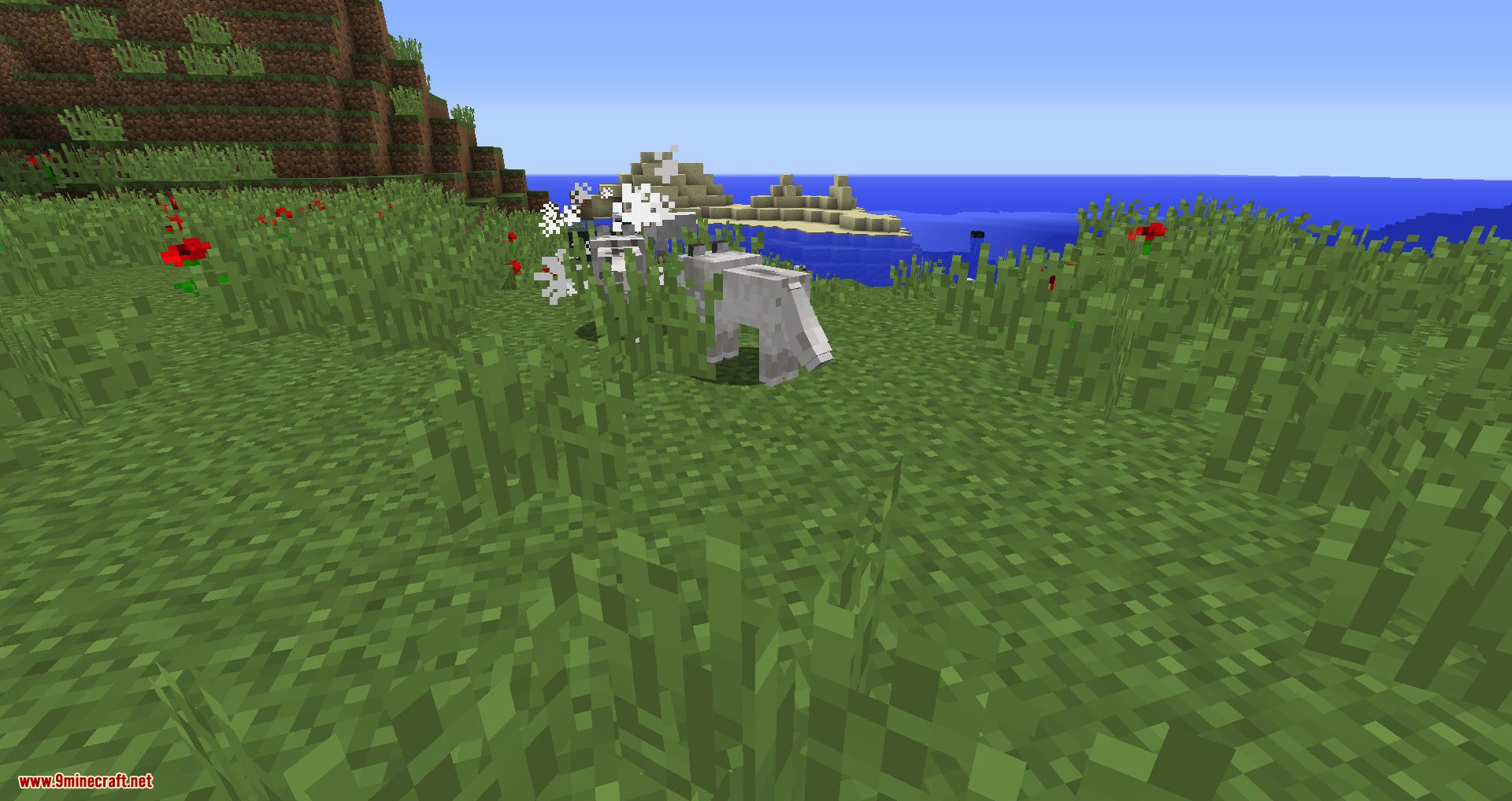 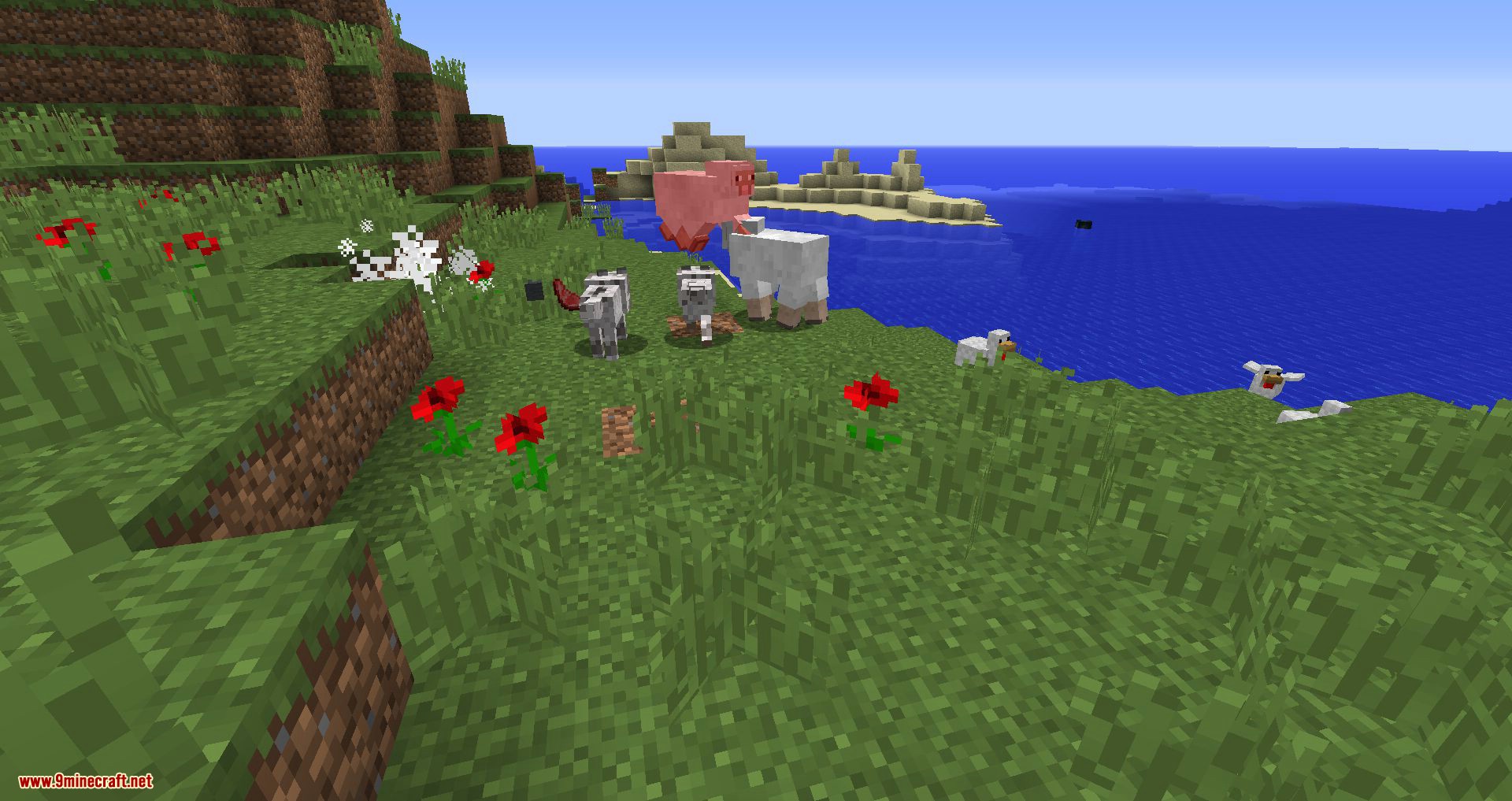 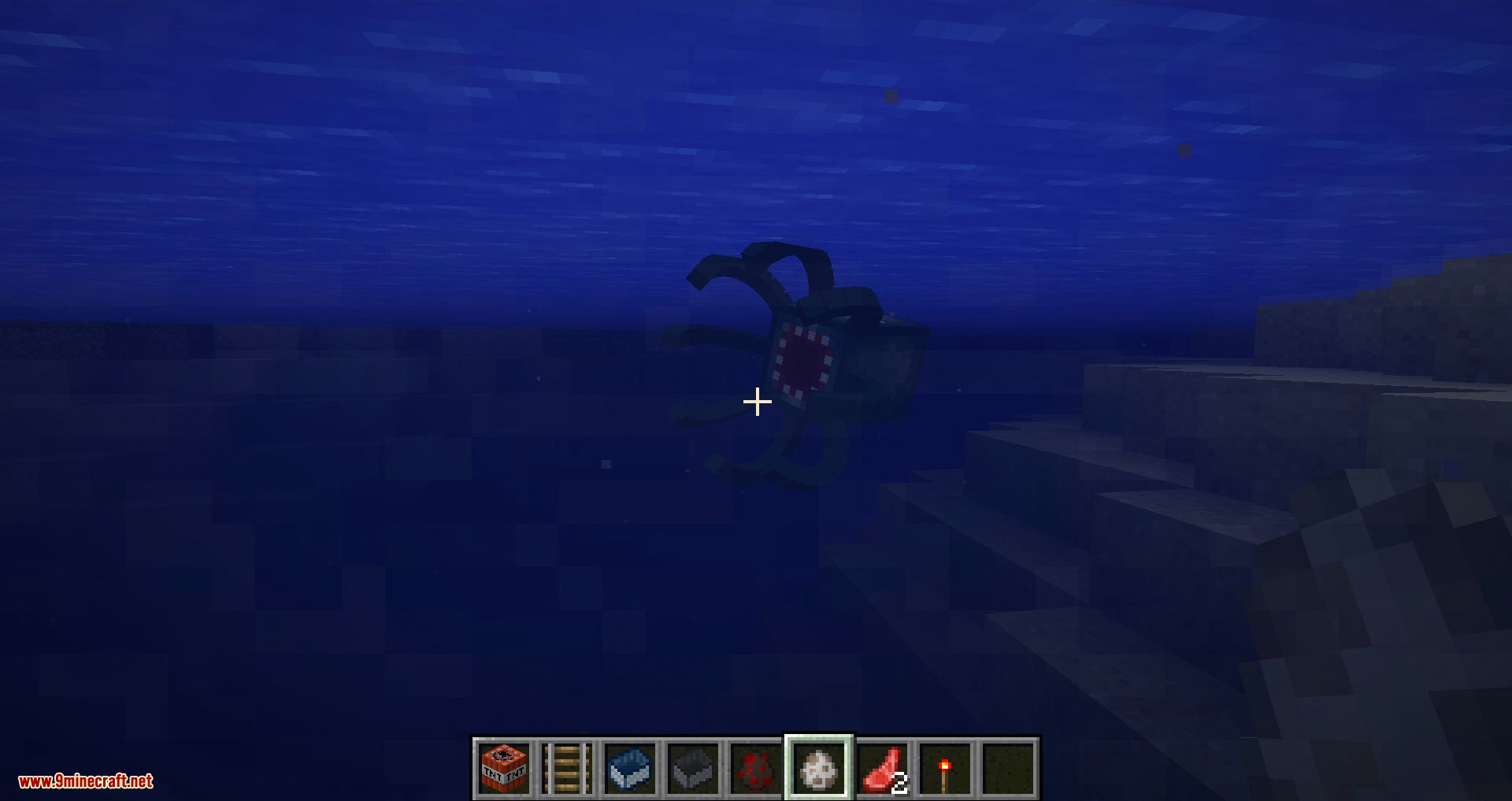 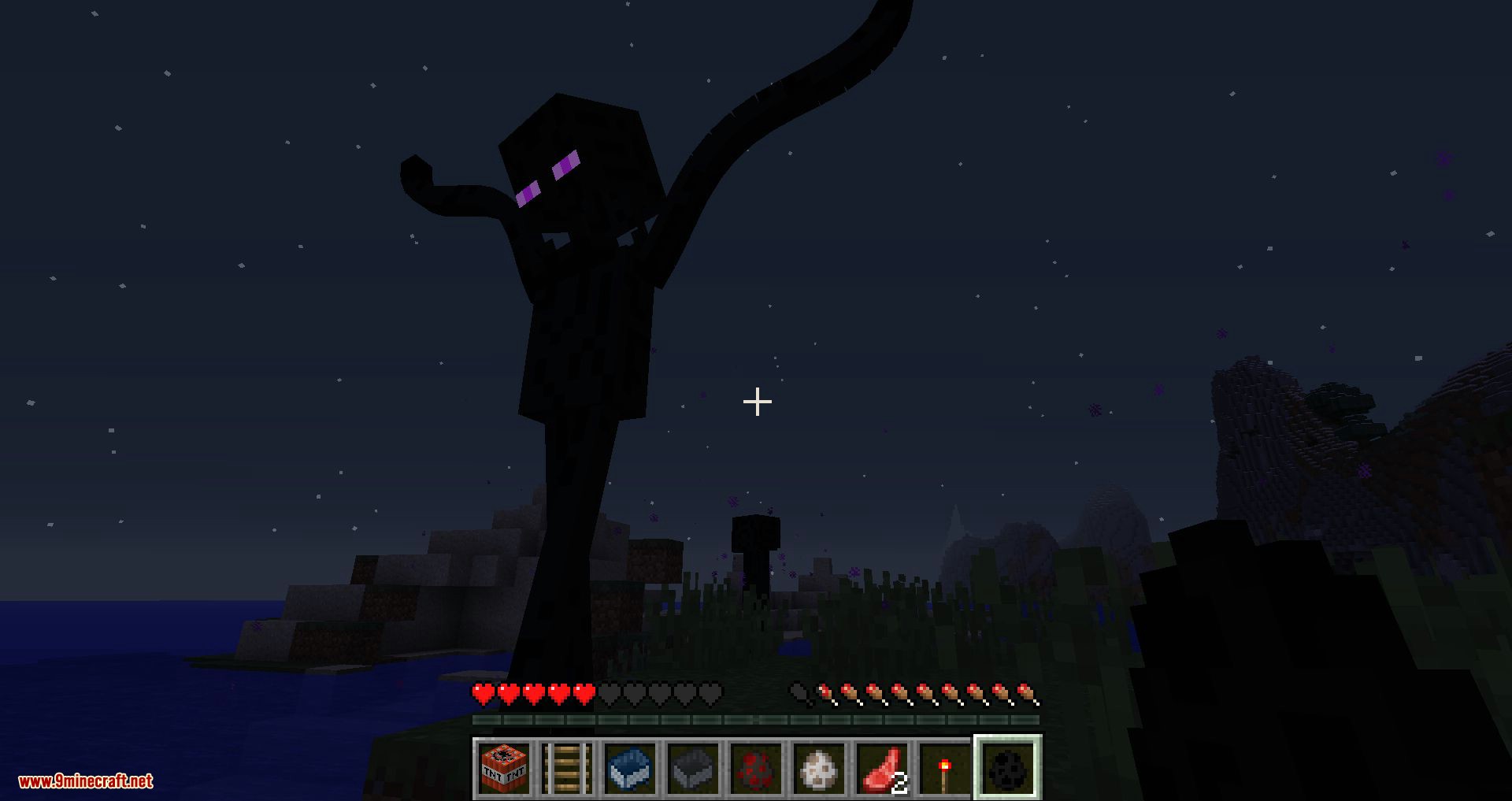 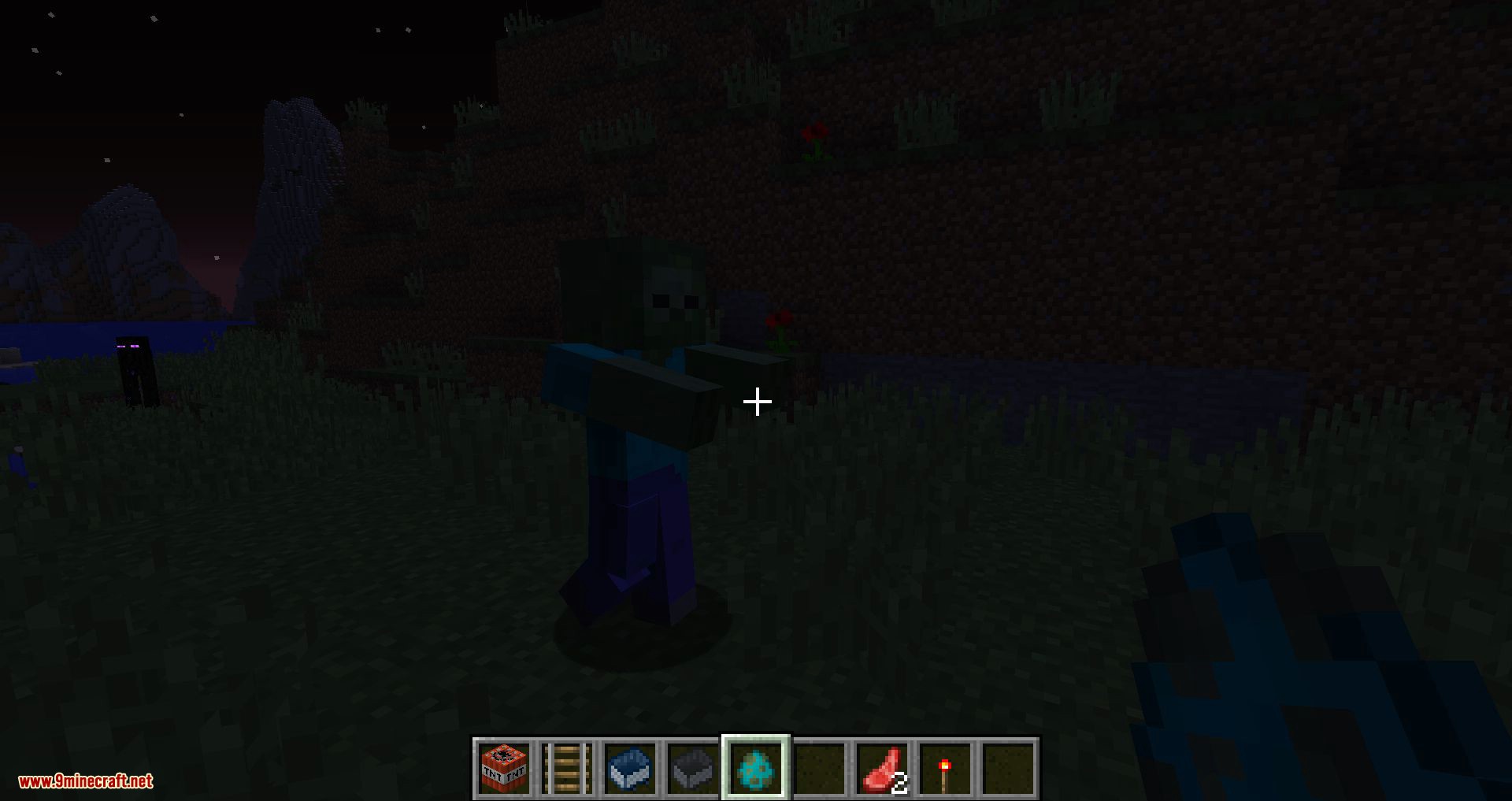 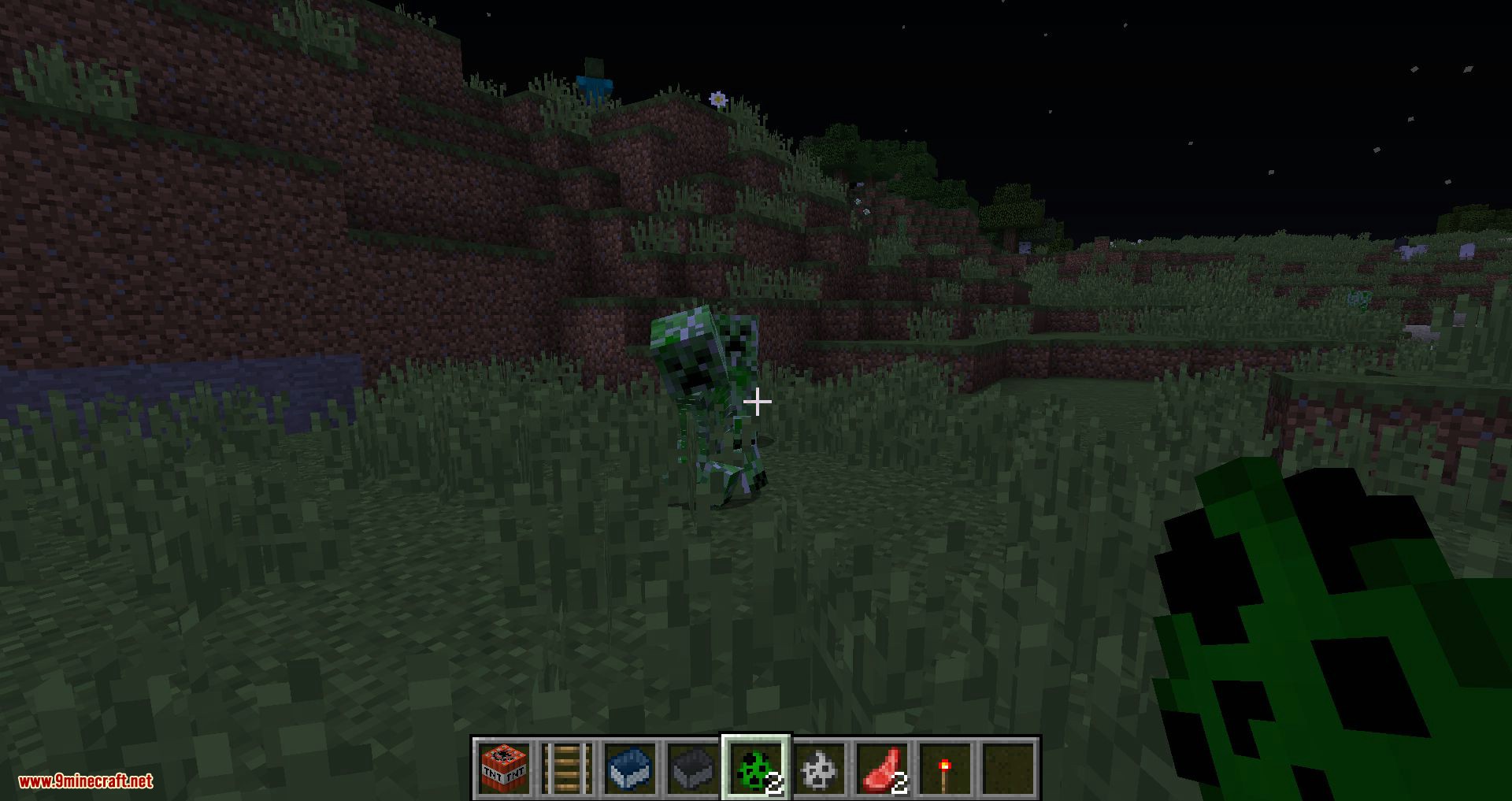 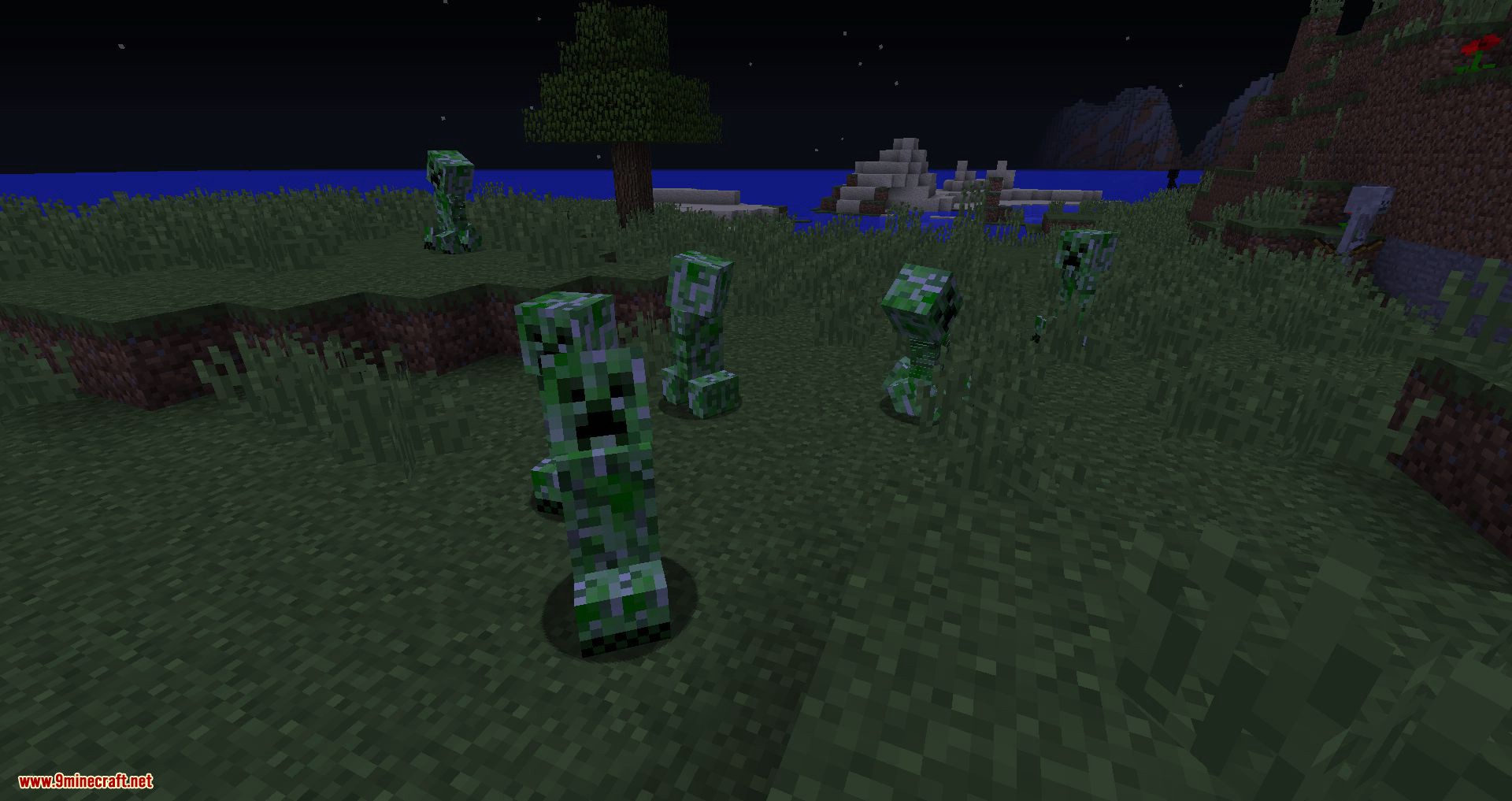 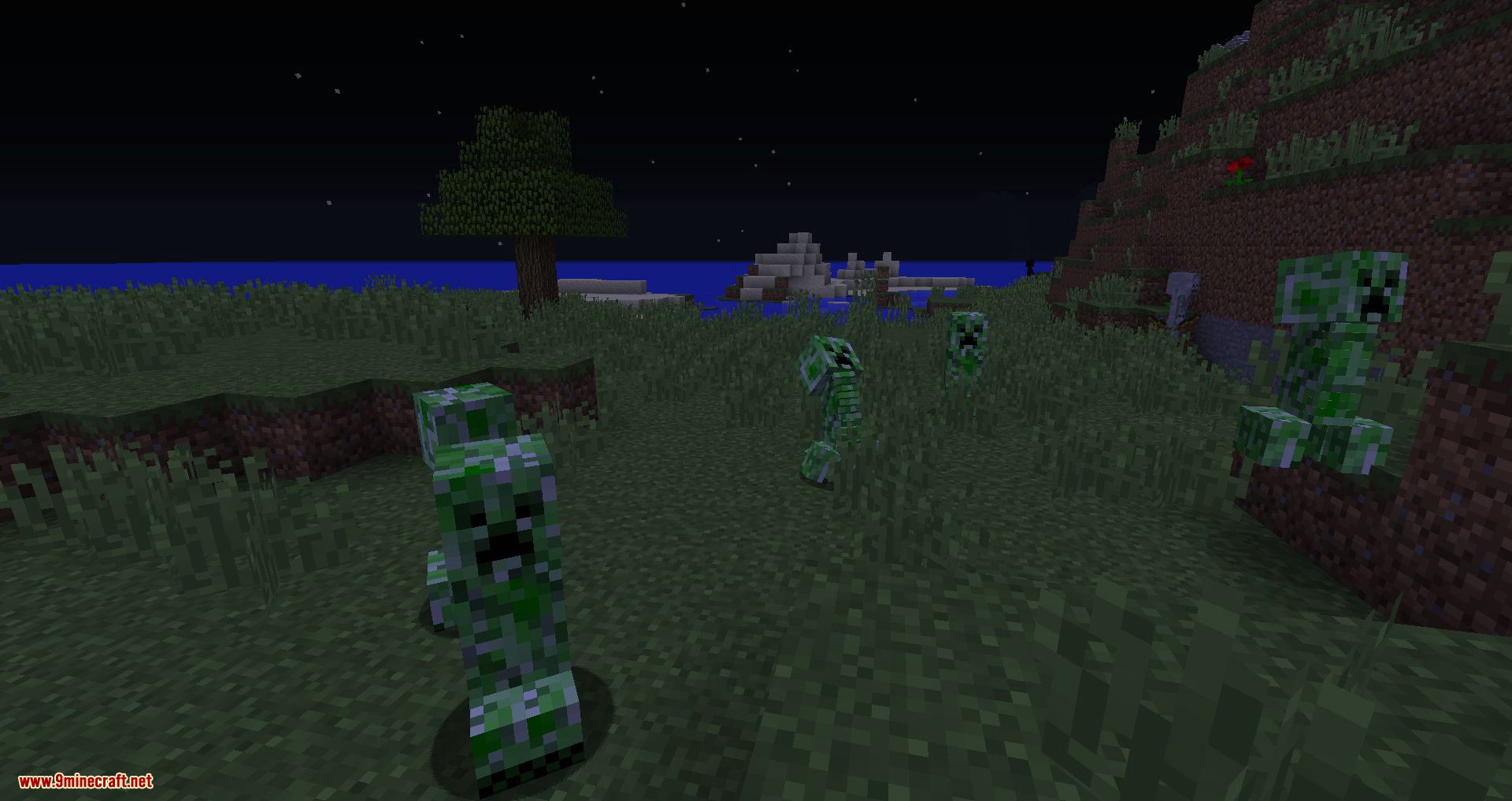 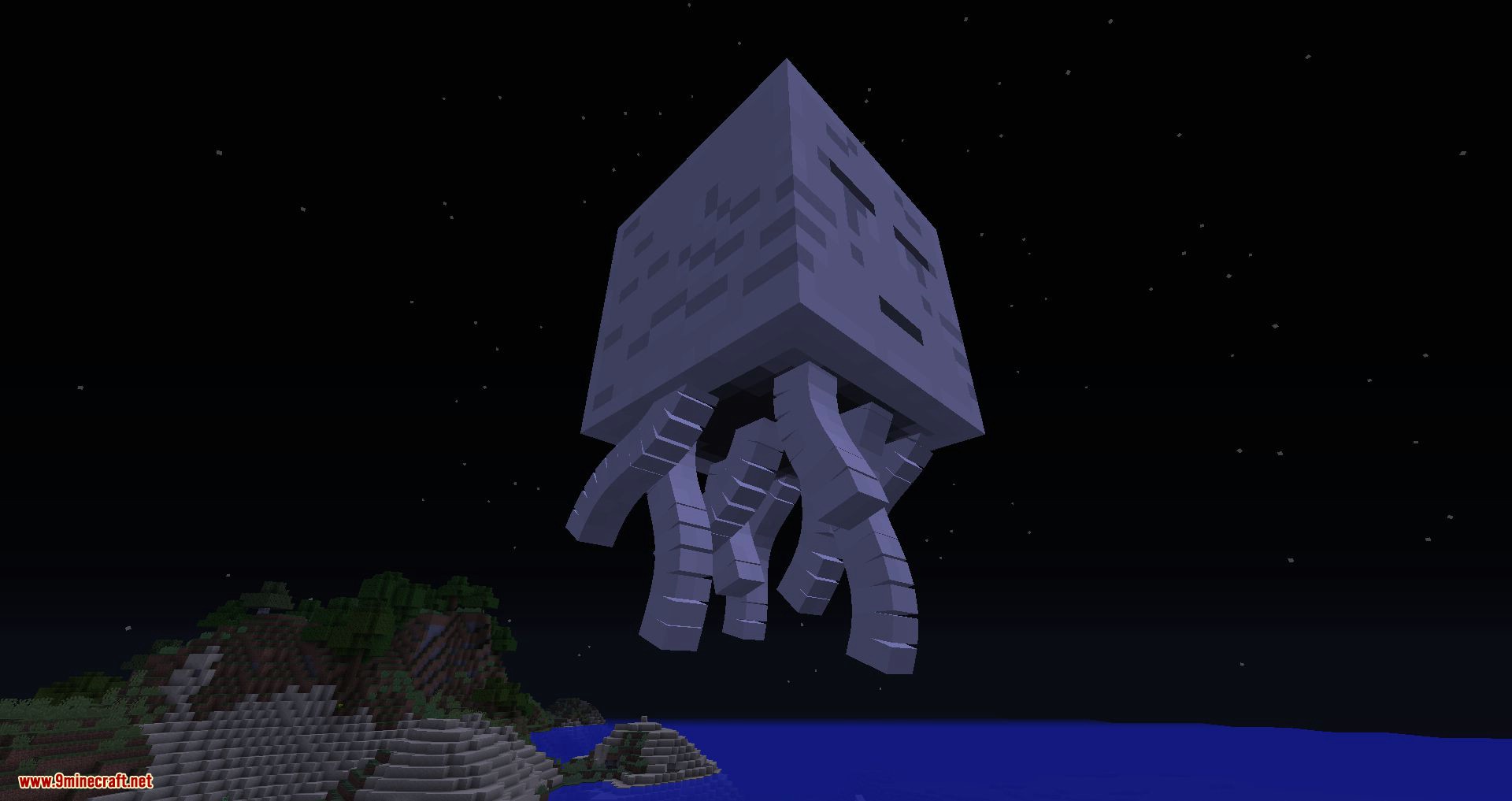 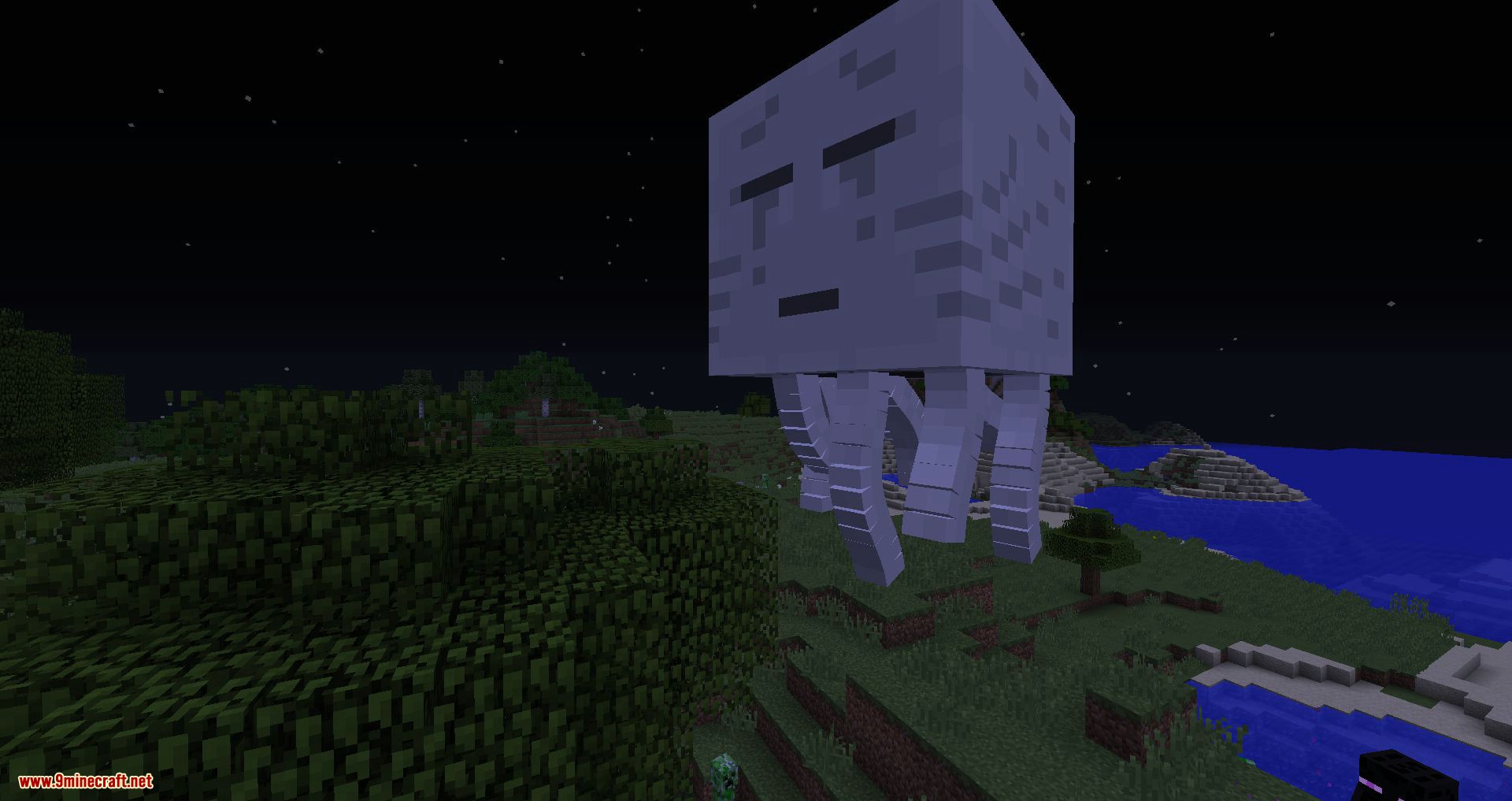 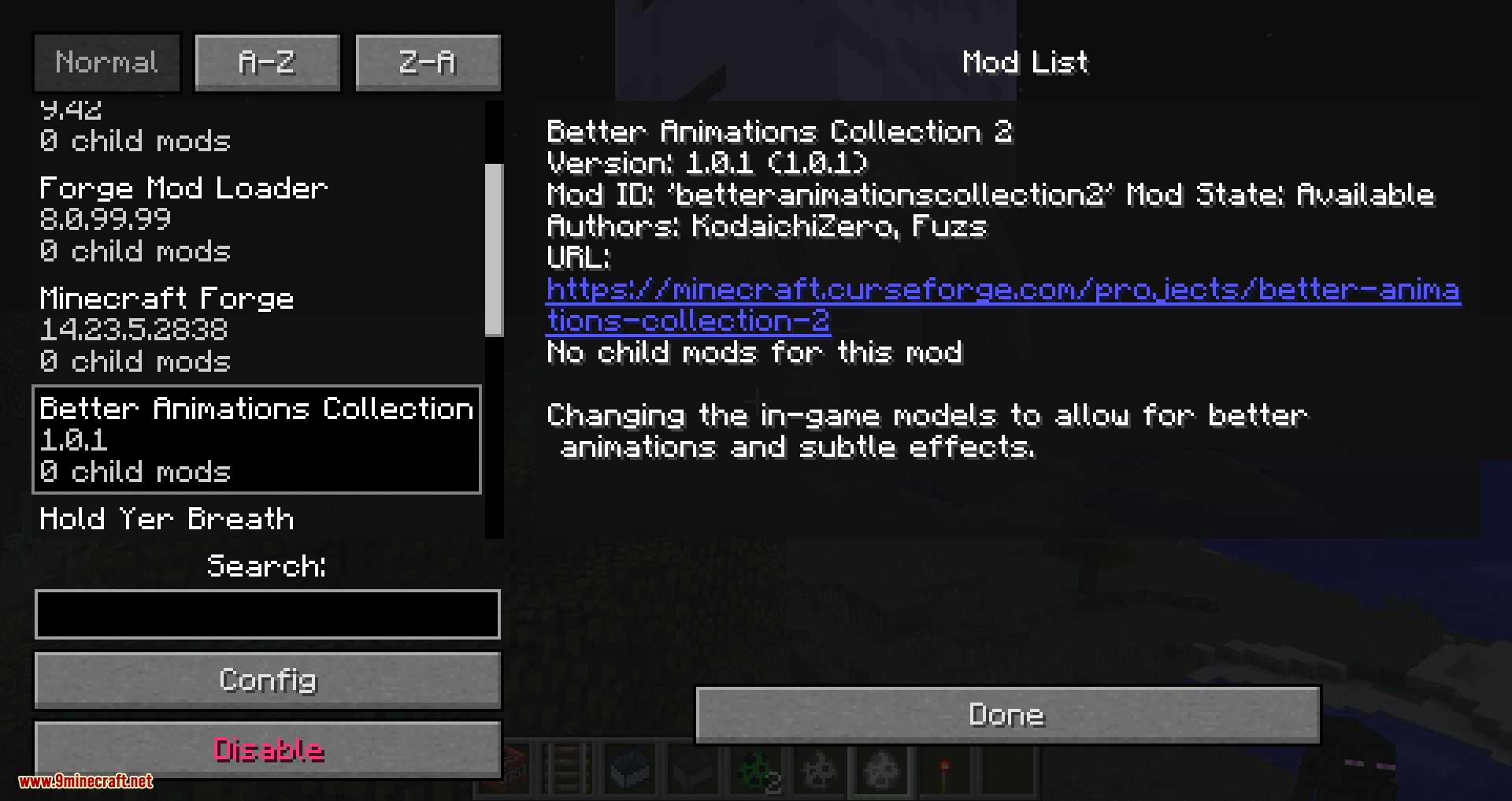 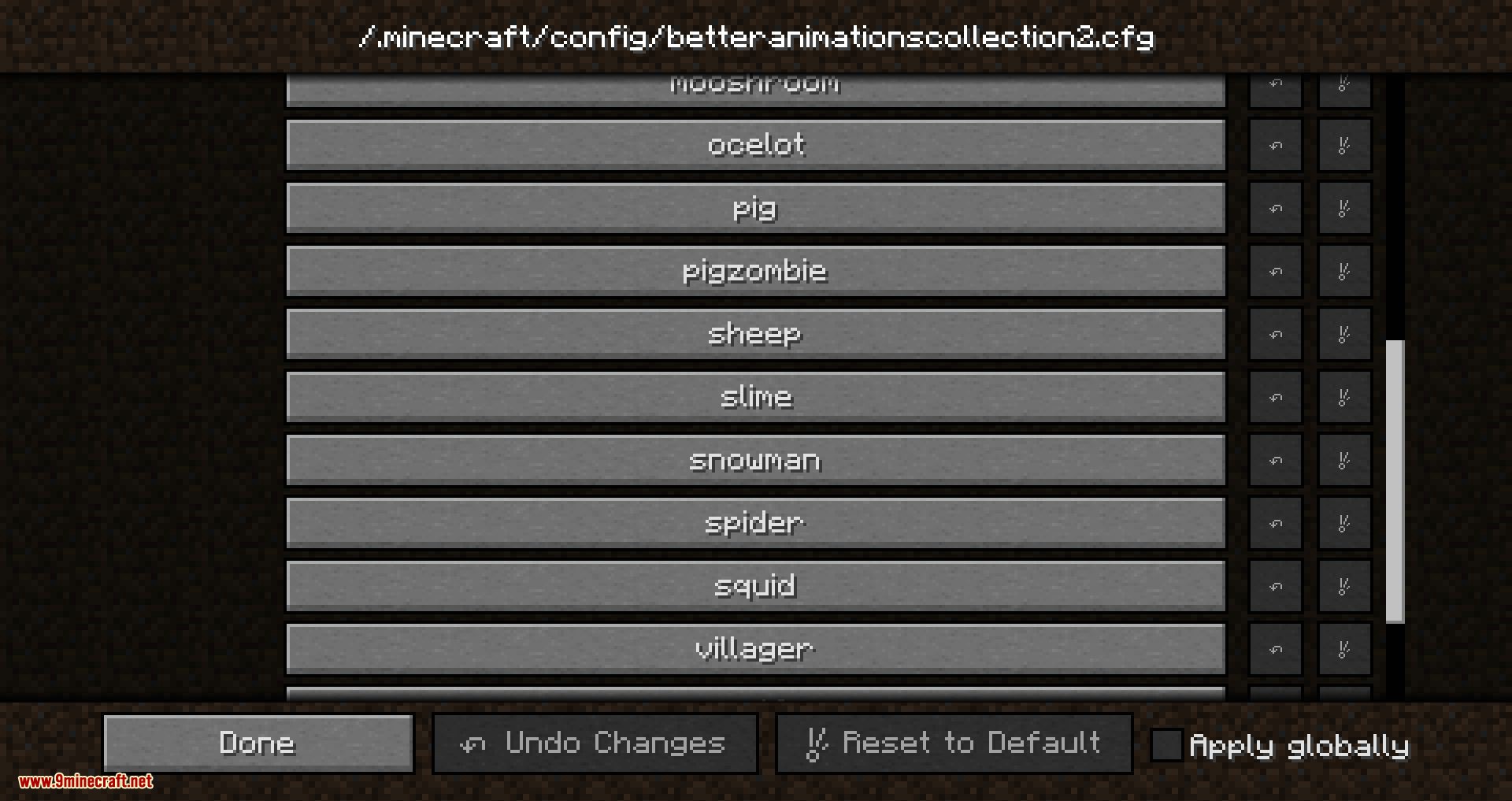