Better Diving Mod 1.6.5, 1.12.2 is a mod that makes it easier to dive faster and allows you to work more efficiently without being distracted. This mod does not affect the mechanics of Minecraft Vanilla.

There are currently 3 versions of each item. A basic version. An improved version for increased perks. And a reinforced version with more armor points.

Needed for diving with Oxygen Tanks. With the improved version, you can dive at normal efficiency at depths greater than 30 blocks.

Increase the swim speed of the player. 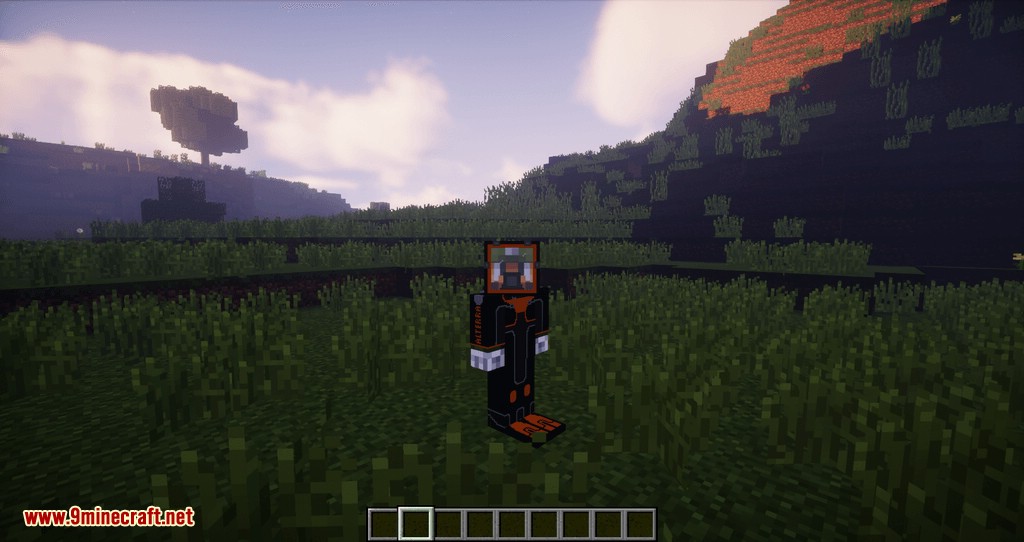 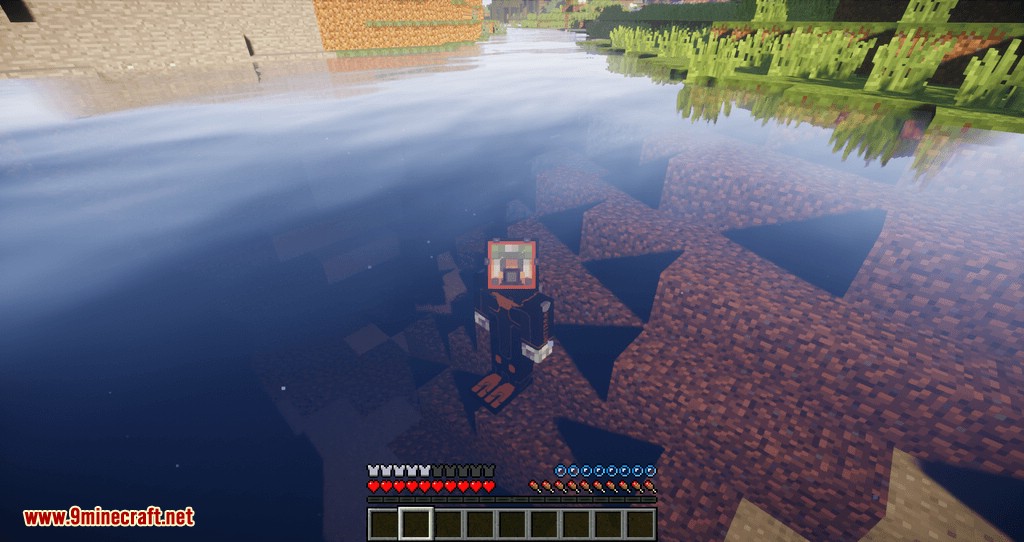 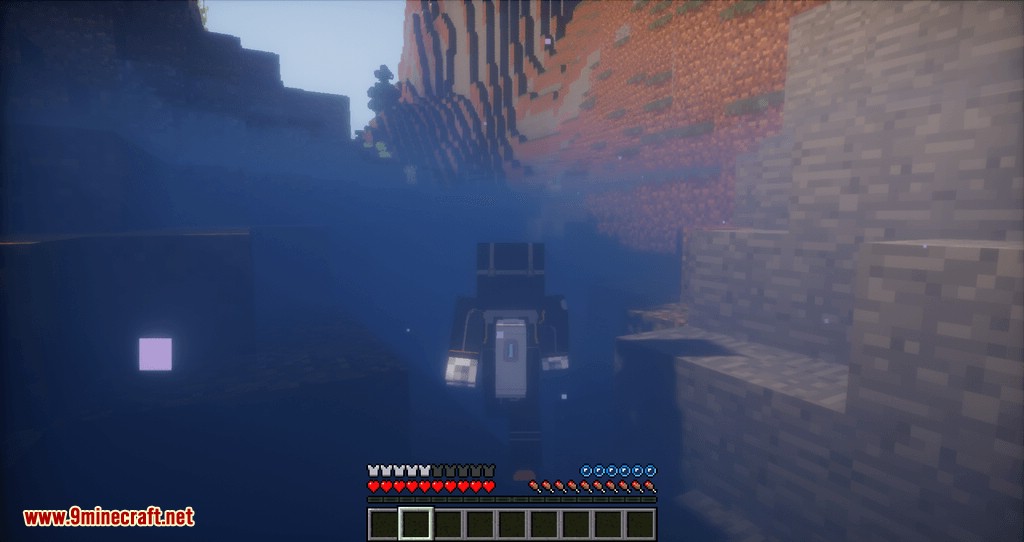 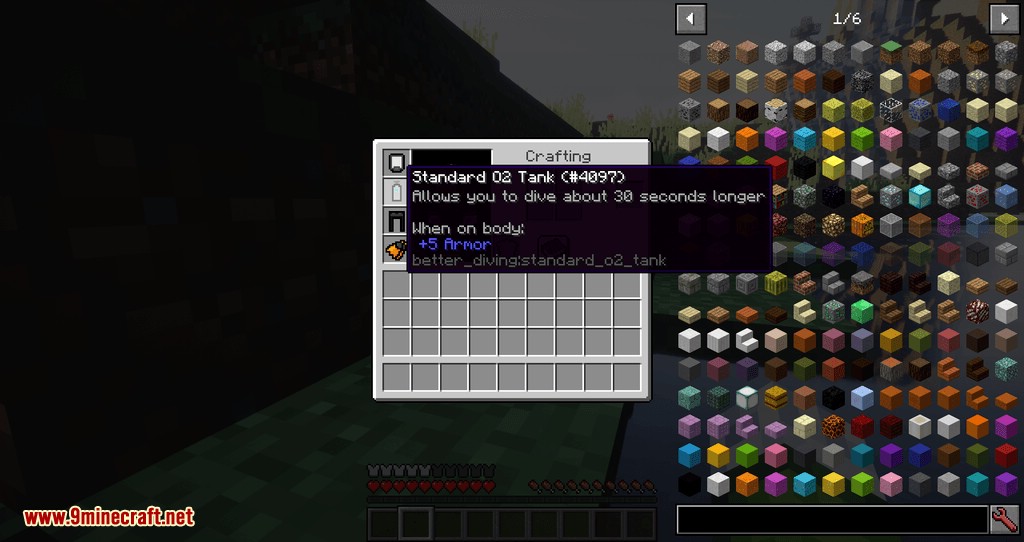 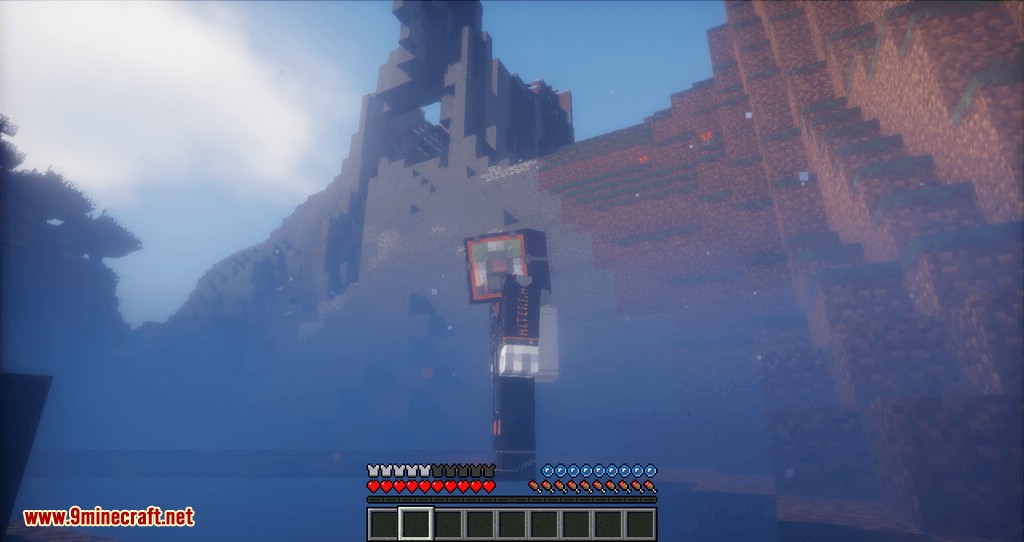 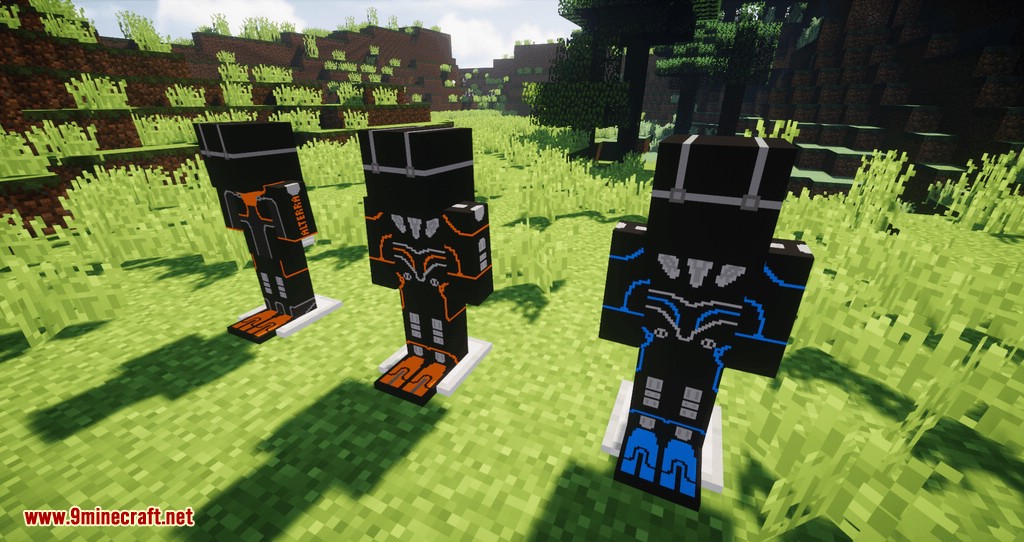 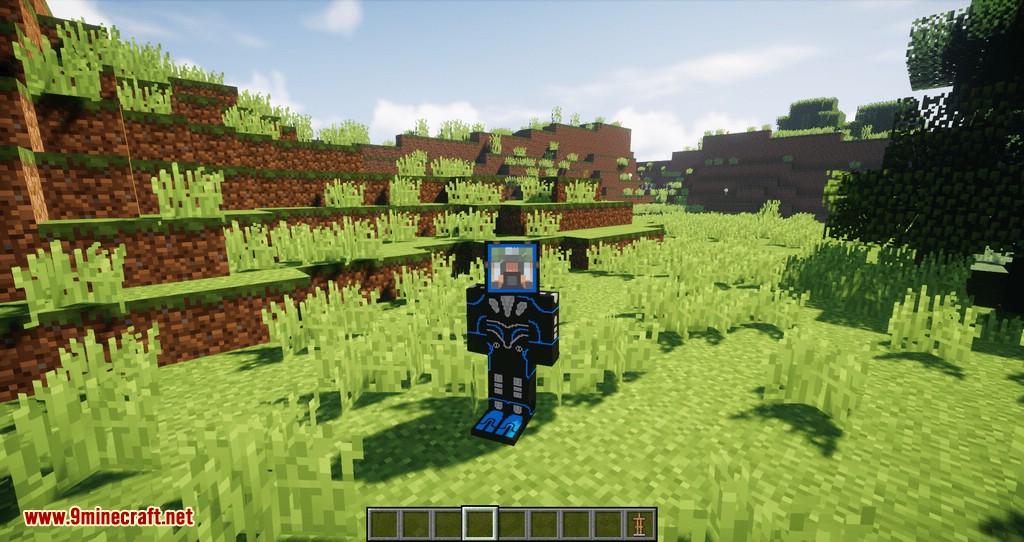 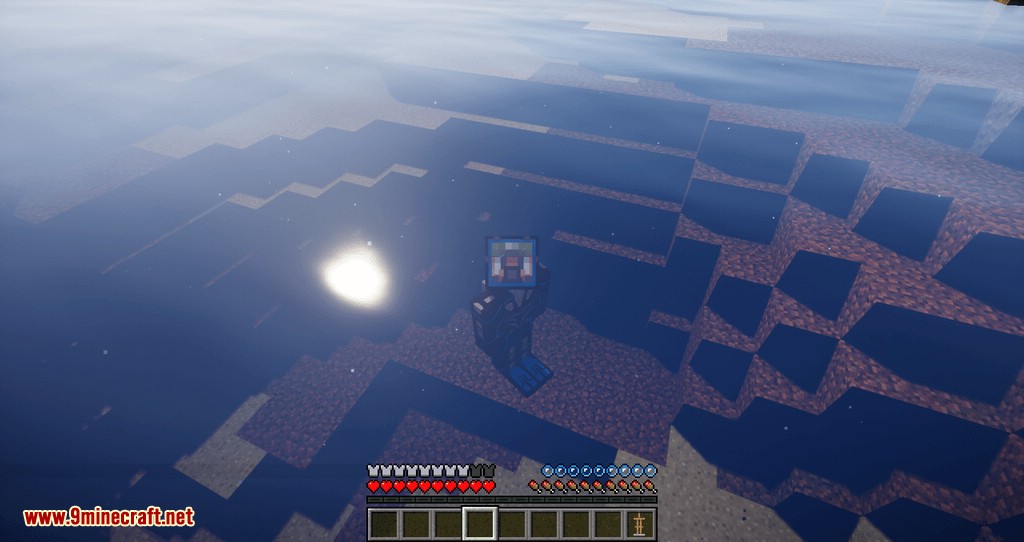 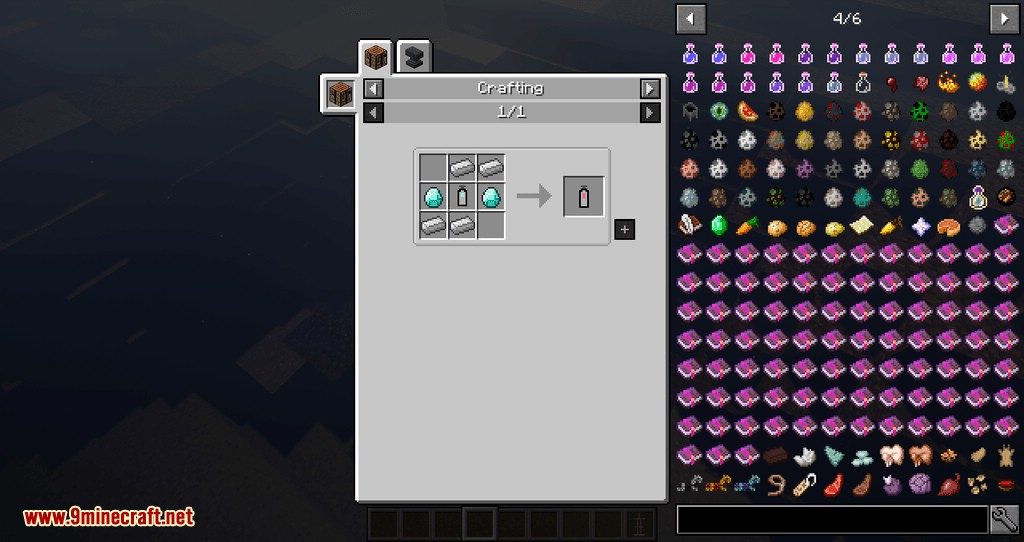 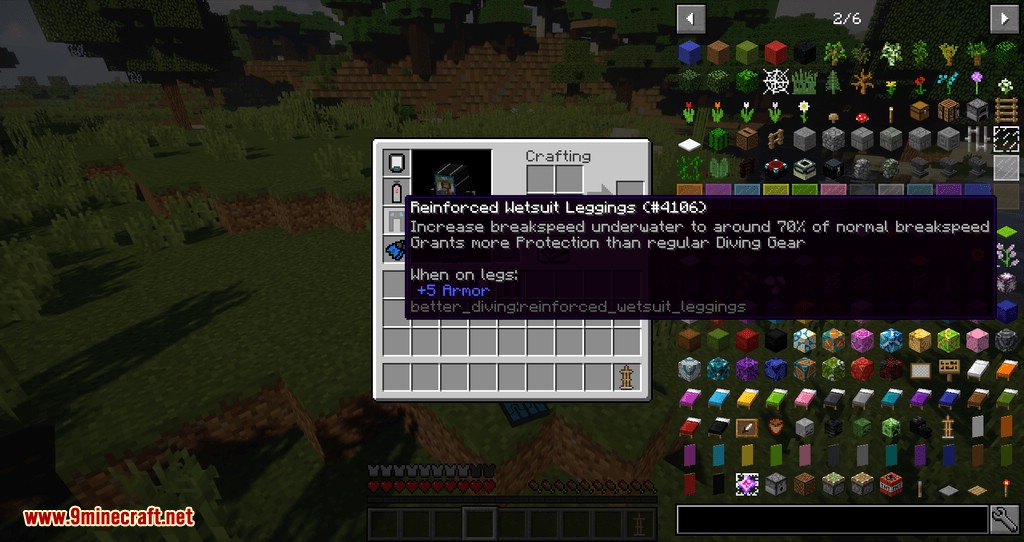 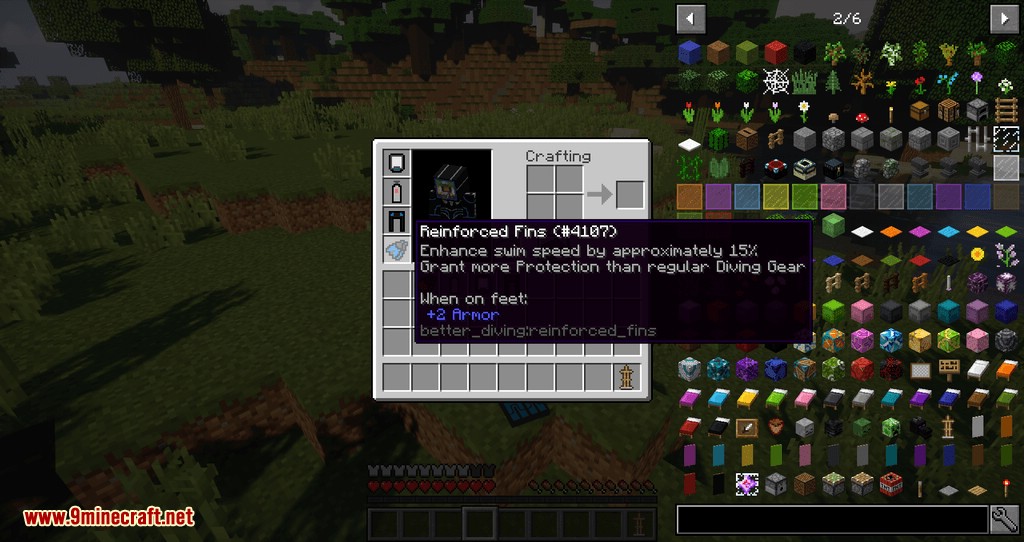 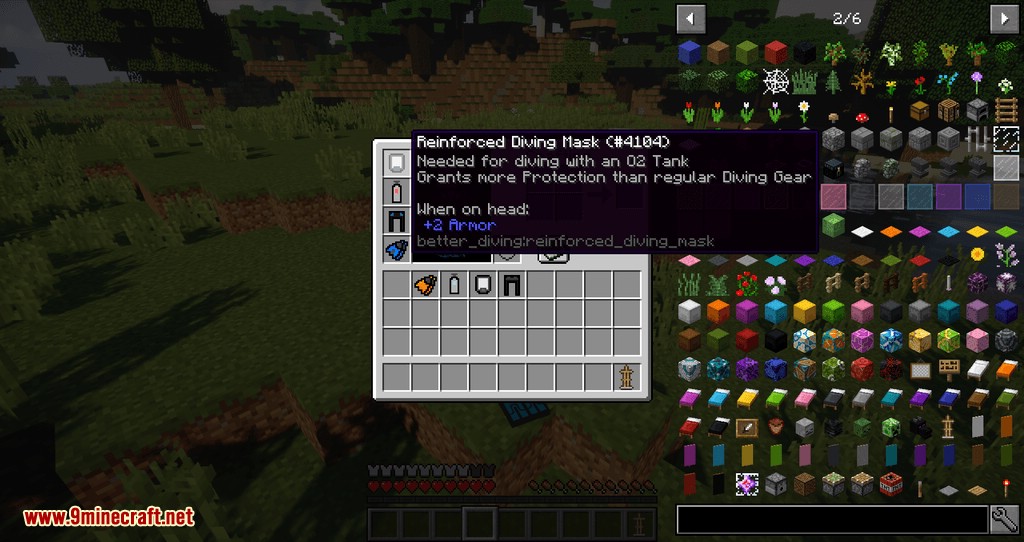