Better than Dirt Mod 1.18.1 allows players to create wearable equipment using dirt as their primary ingredient and materials. Many players don’t have access to a chest of Iron in the beginning of the game. This makes it difficult for them to create shiny, iron armors. Players who don’t have armors could be in danger. The mobs of Minecraft are brutal and won’t care if you are prepared to face them. Better Than Dirt allows players to dig up dirt blocks and make an unreliable set of armor that can withstand some damage. Players can also create Gravel Armors and Granite Armors. These armors will eventually degrade. 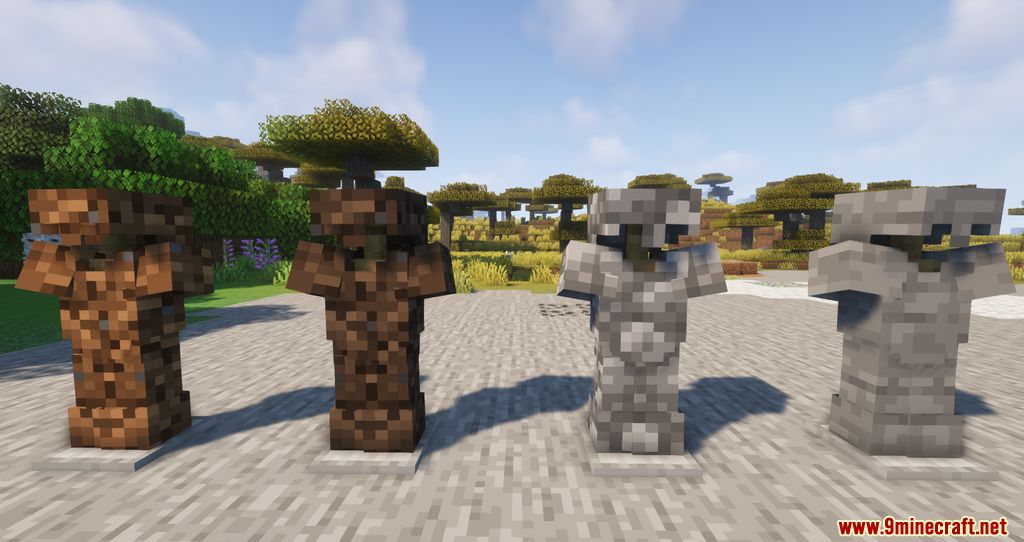 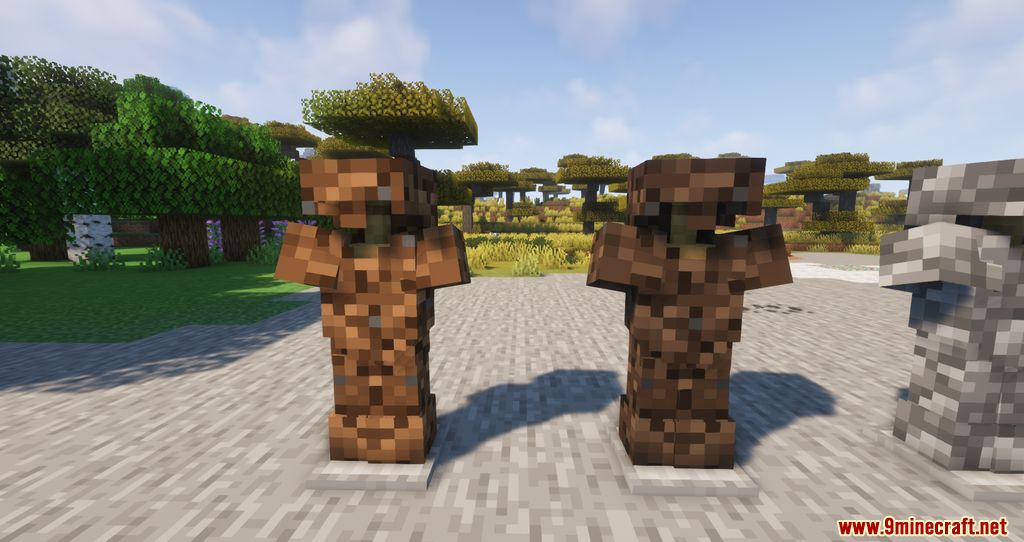 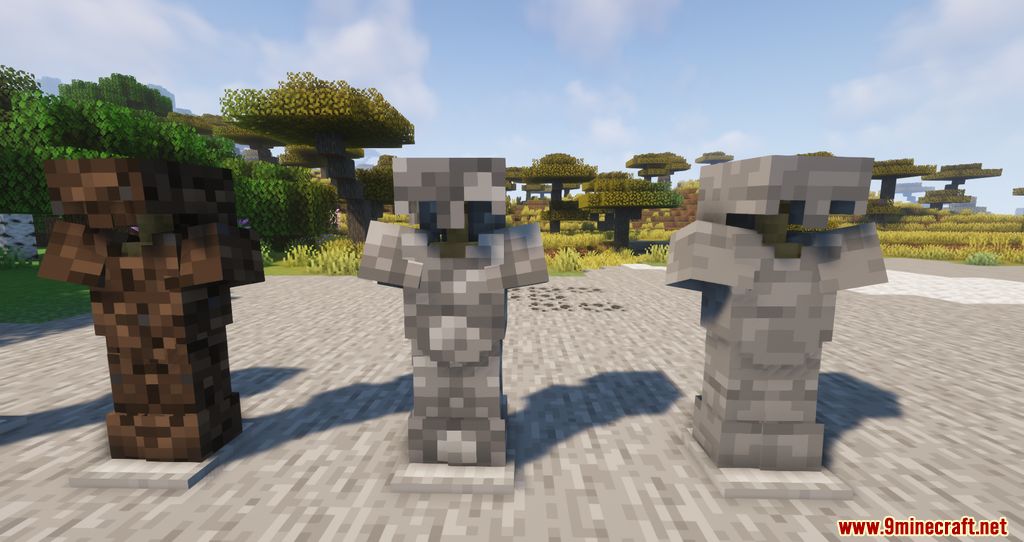 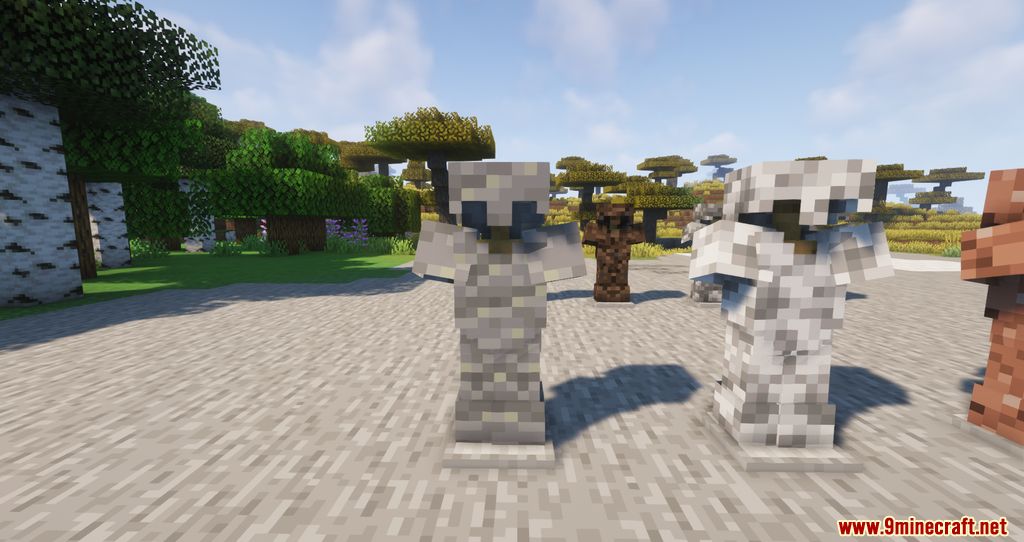 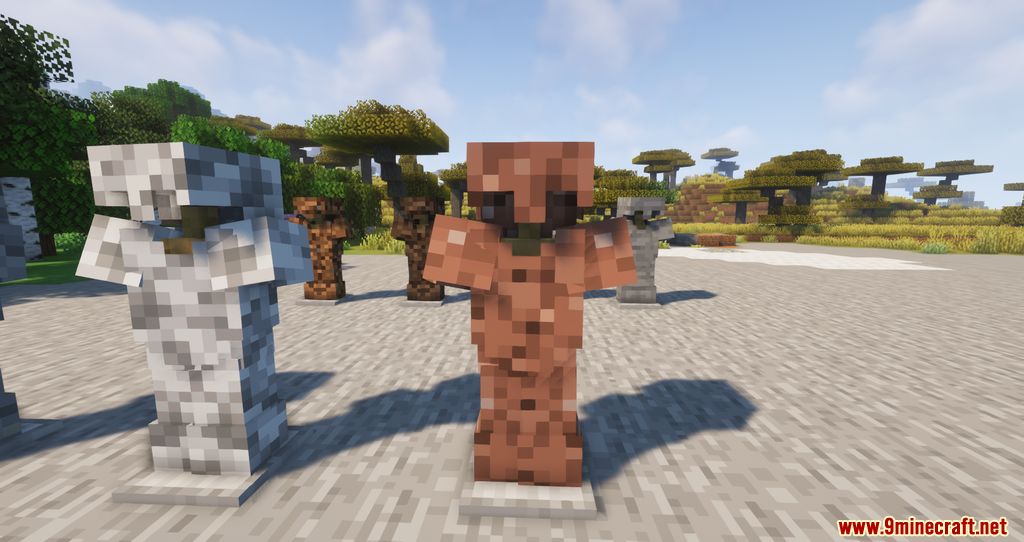 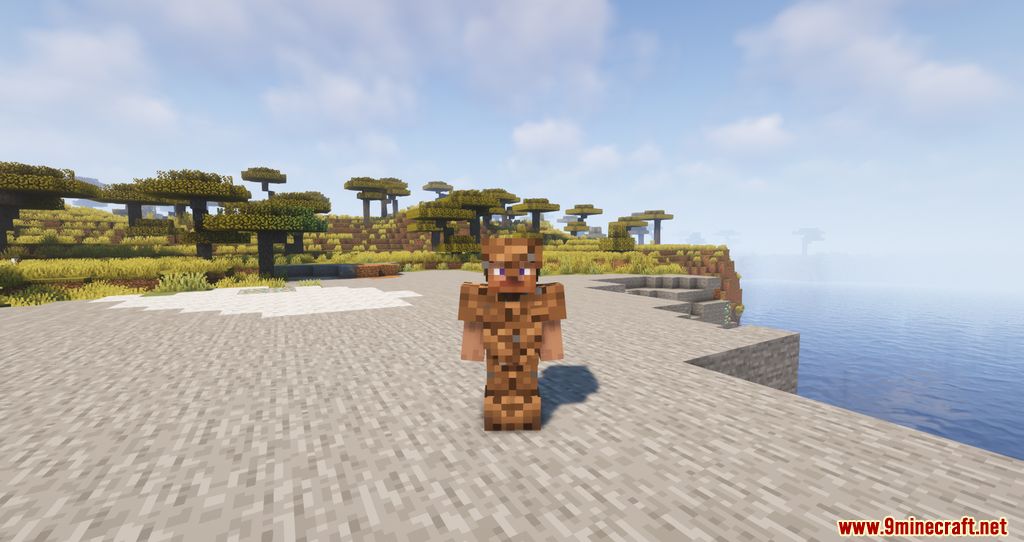 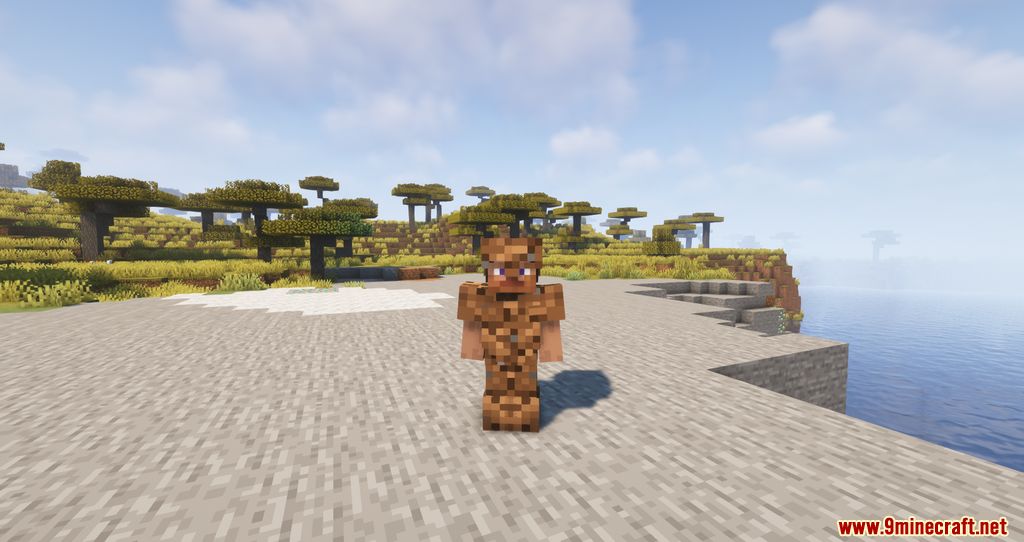 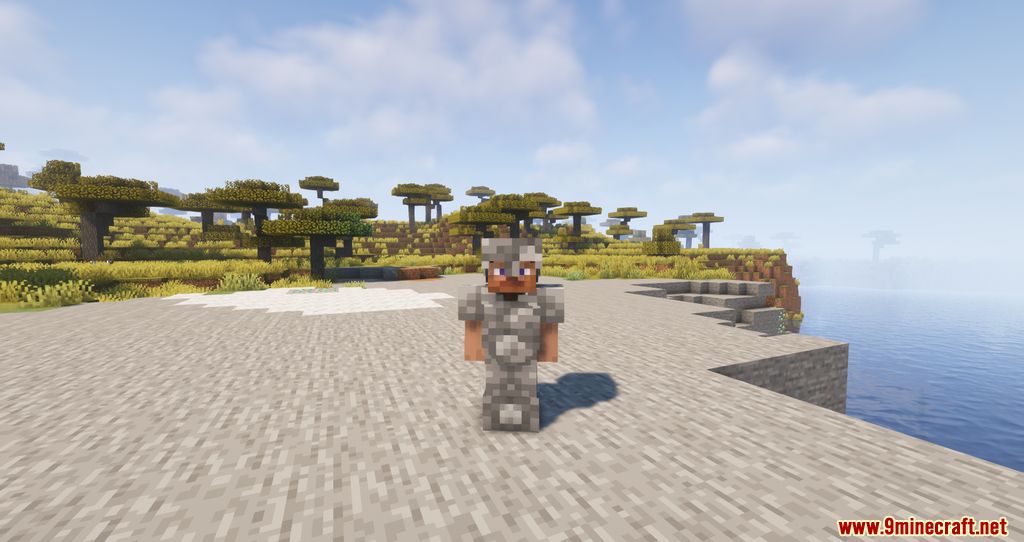 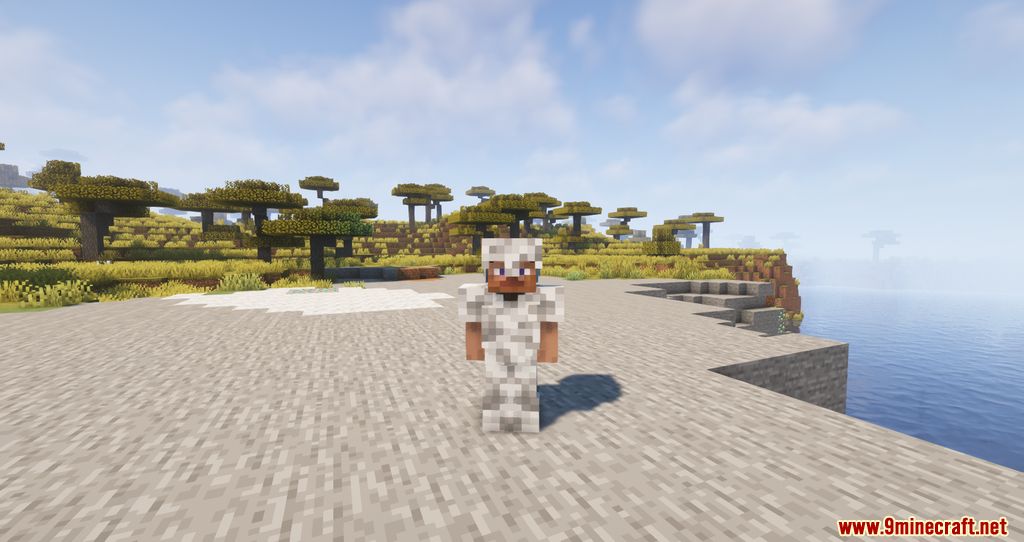 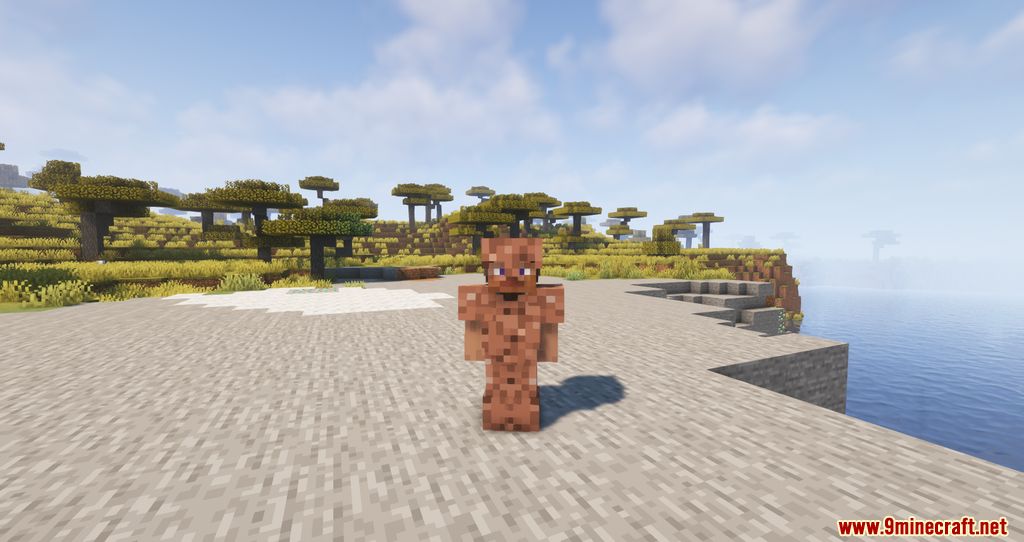 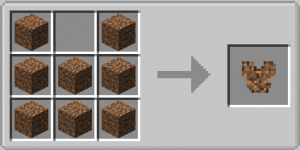 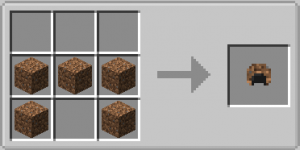 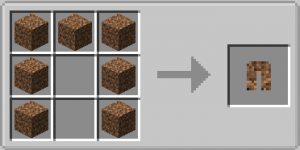 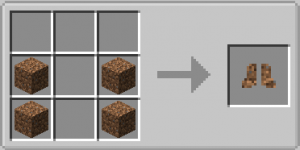