Better Villages Mod 1.8/1.7.10 fixes the spawning of cities to more often and they are closer together when you do see them much like you would in fact. Â While traveling through Minecraft you could stumble upon a single village, sometimes spawned in at a precarious place, resulting in some insane village generation. Â Villages in Vanilla are becoming a little better but better Villages ramps it up much more! Â Villages spawn more tightly together like a town, they spawn in Jungle biomes, Mountains and even in the ocean! Â Gardens within the villages can also be fixed, adding lily pads and gates into the woods, also torches for lighting. Â The lamps around the villages use glowstone rather than torches, providing far more light during the night time. 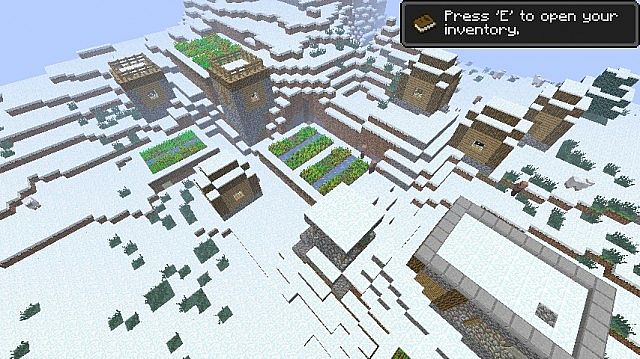 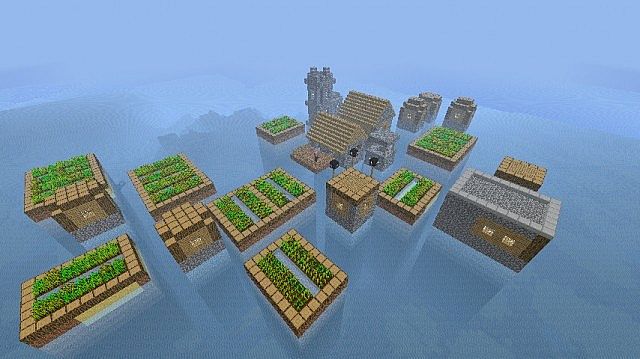 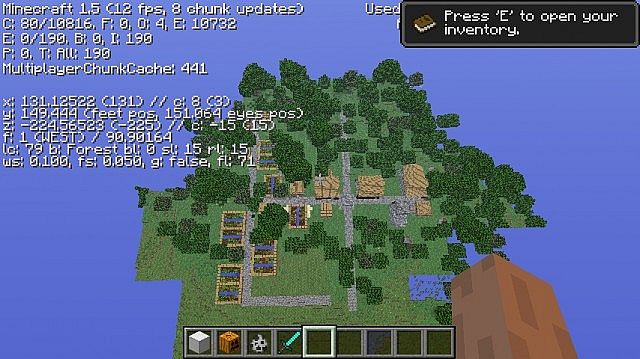 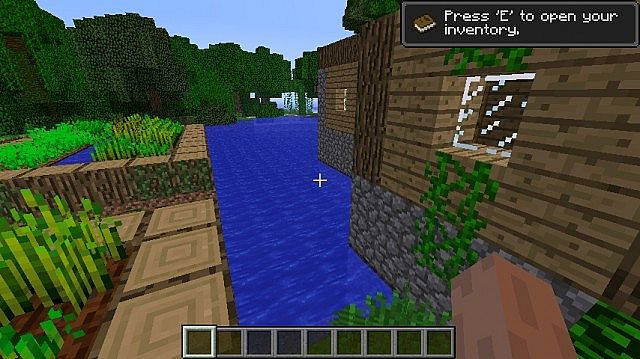 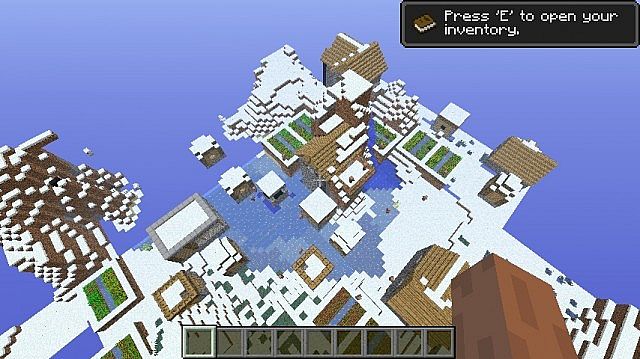 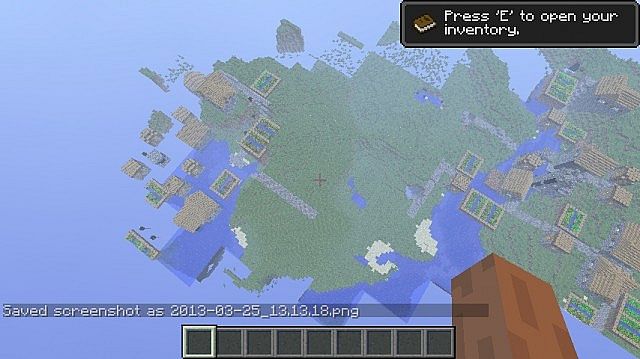 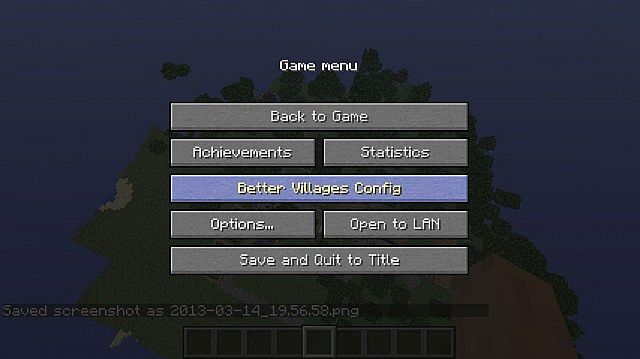 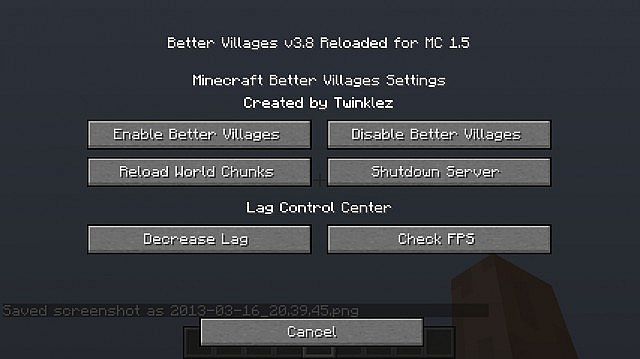