Better With Mods Mod 1.12.2/1.11.2 is a mod that adds lots of new blocks and items, in addition to having many attributes which change foundation purposes of the vanilla game. This really is a mod made by Beeto based largely on Better Than Wolves. Its goal is to”reimagine” a large amount of Better Than Wolves’ material, but with greater compatibility and integration with other mods, in addition to adapting to new versions of Minecraft, instead of simply sticking on an older version.

This mod is broken into two main sections, the Core mod and the Modules system. The Core mod consists of:

This content cannot be removed or disabled, some can be configured.

The Modules System adds the majority of the content, it is broken into Modules which are further broken into Features, all of which are configurable. The current modules are as follows: 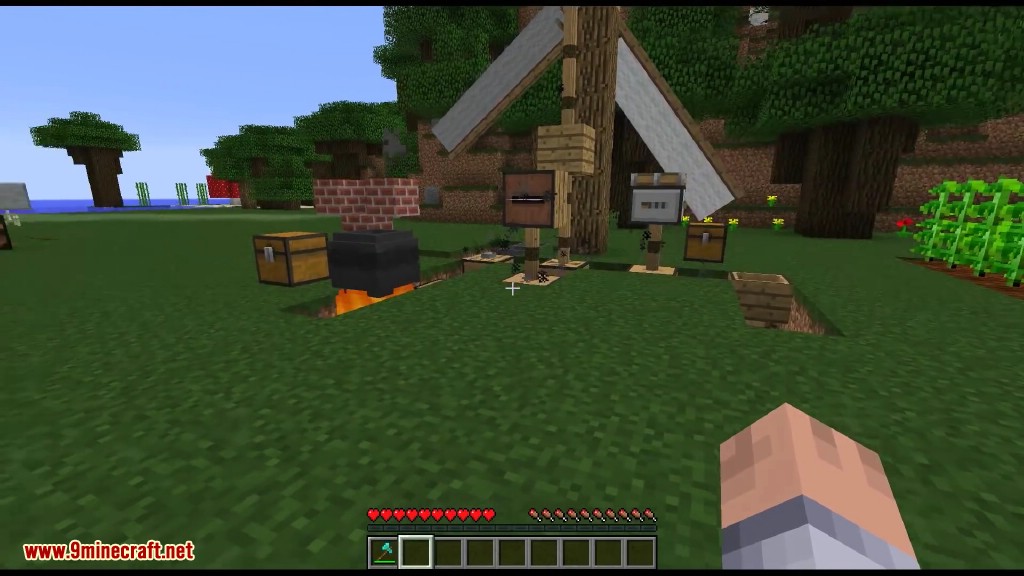 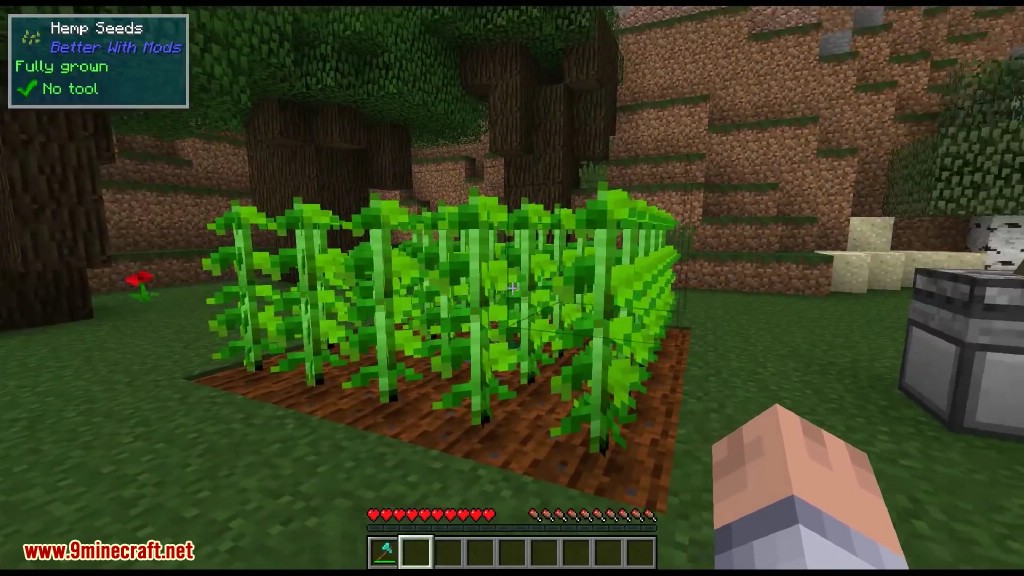 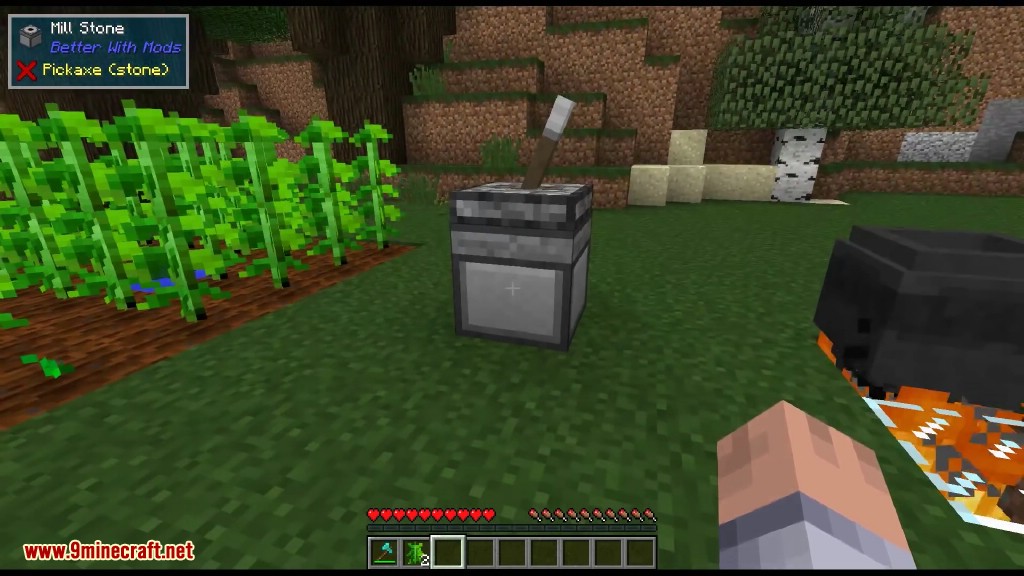 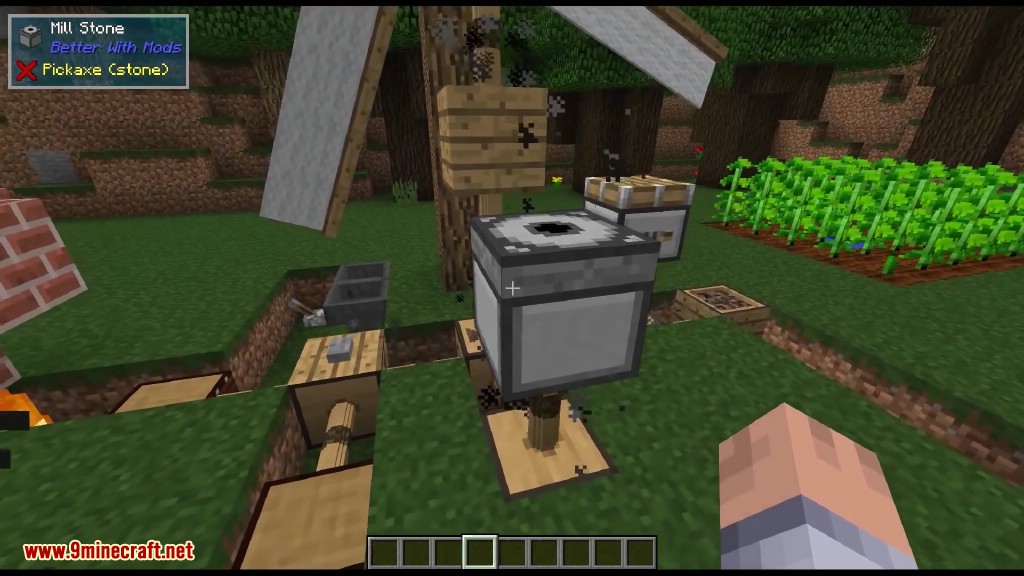 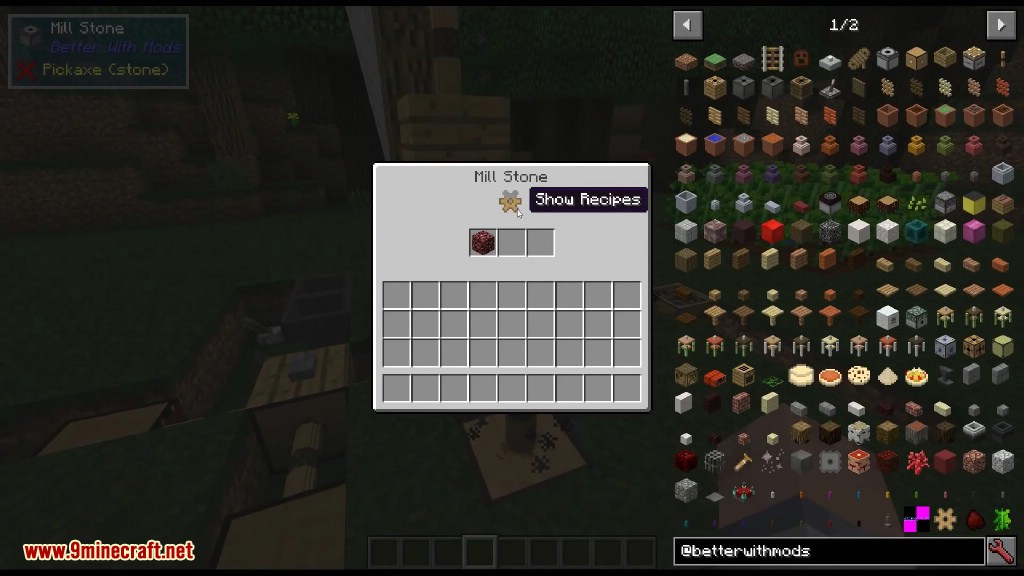 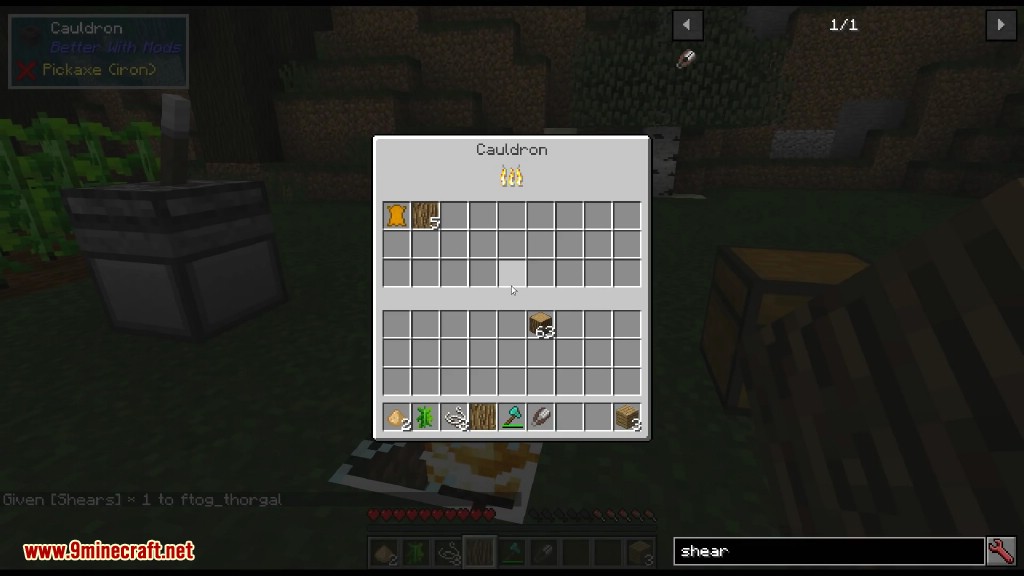 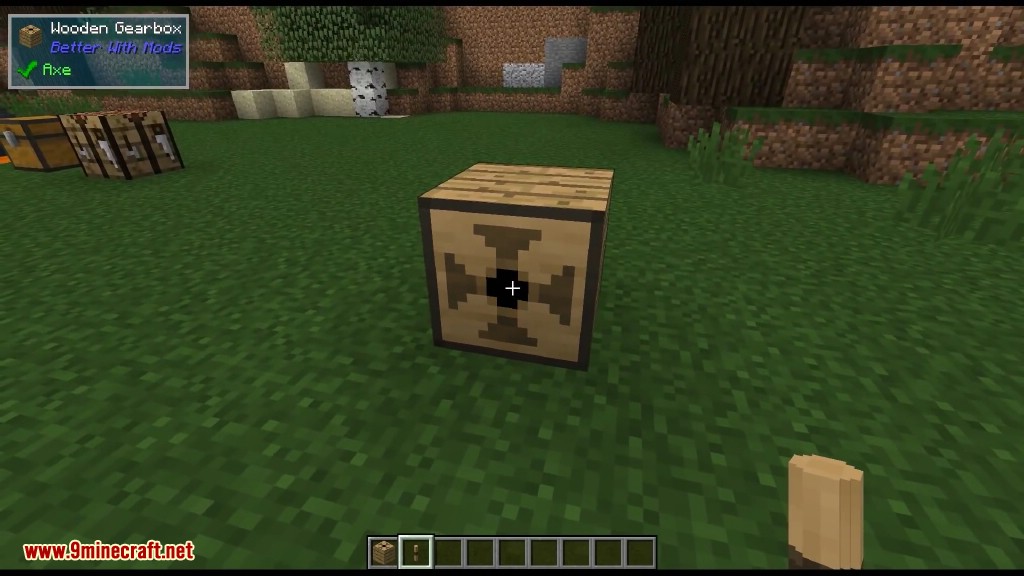 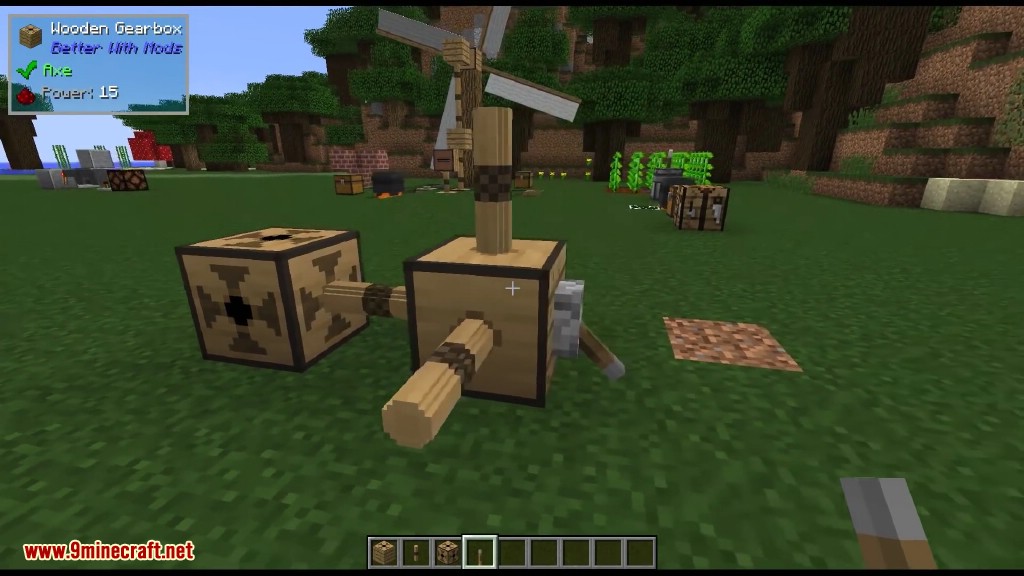 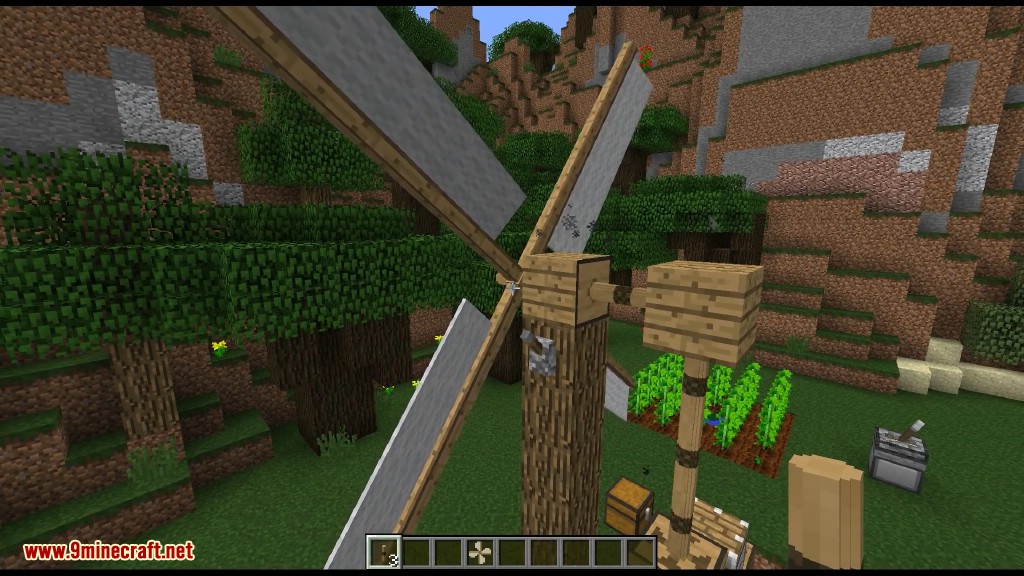 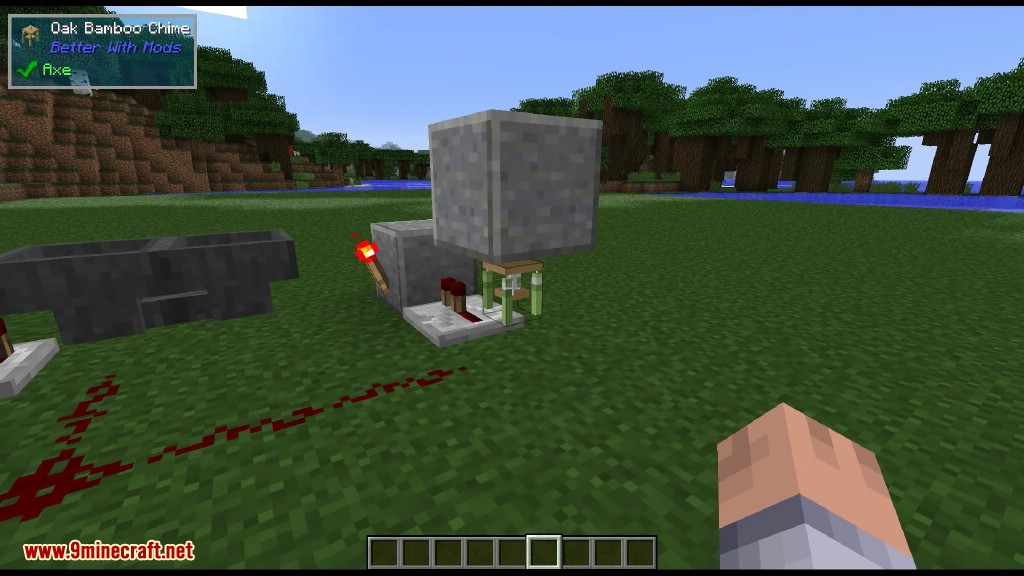 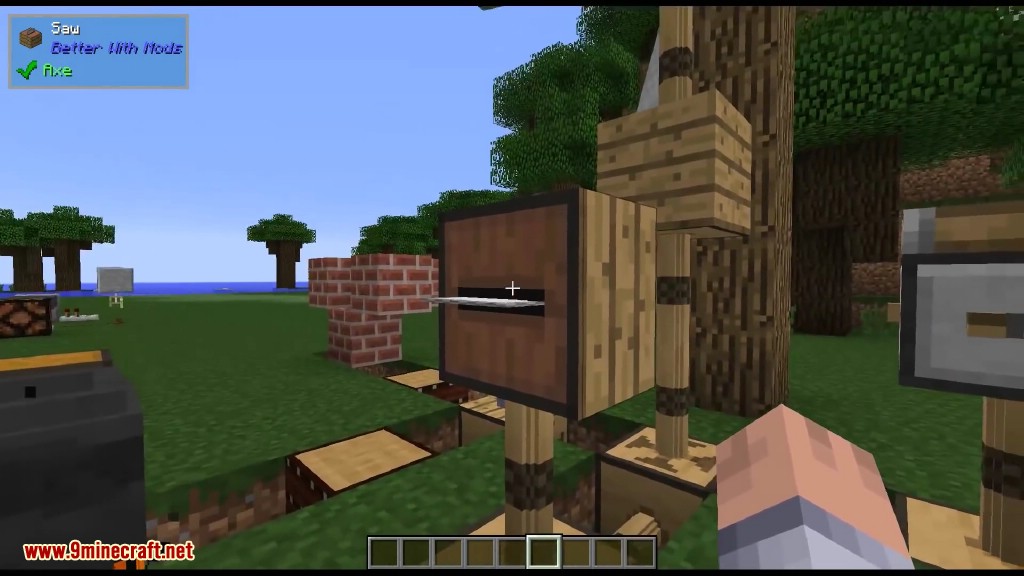 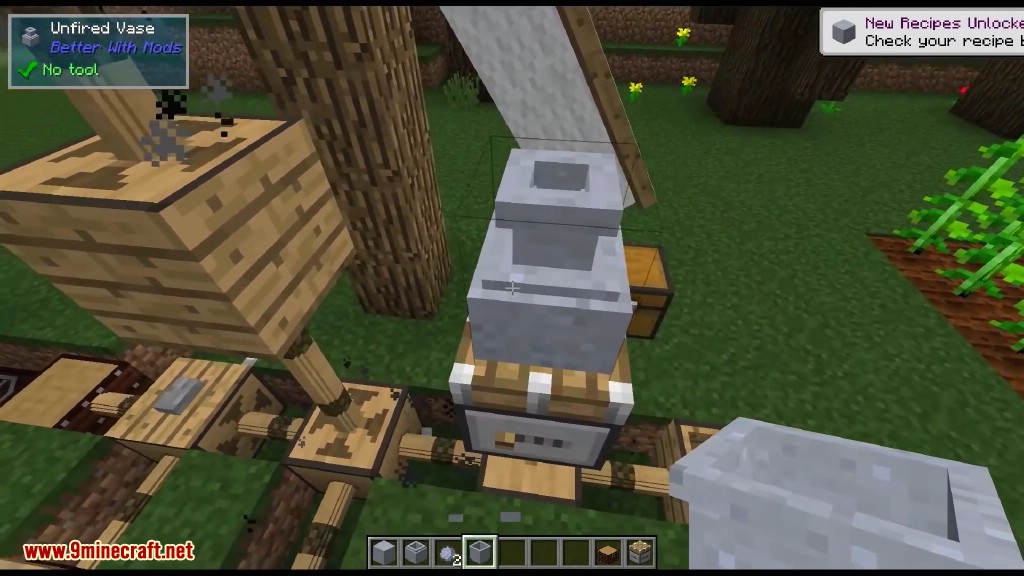 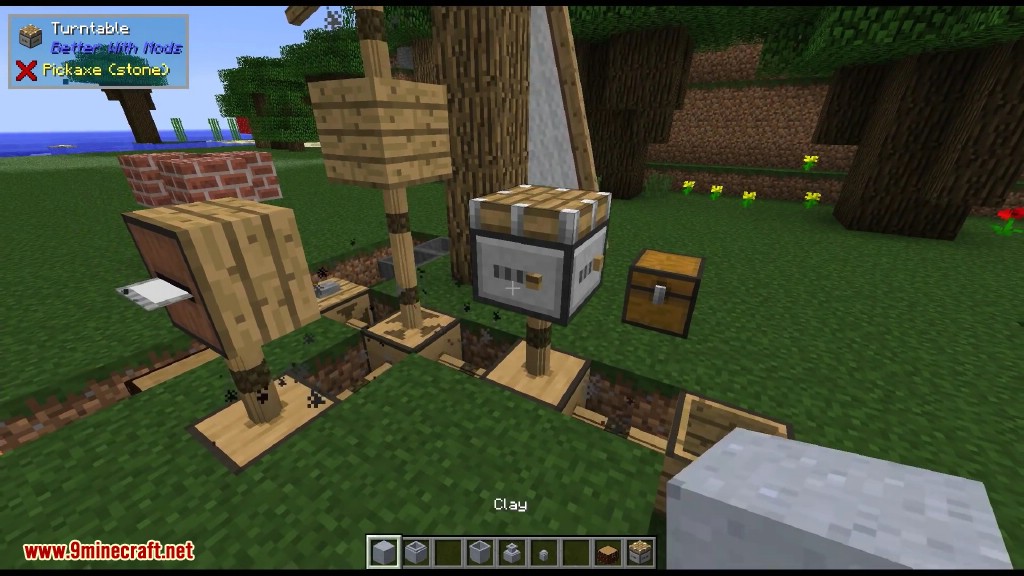 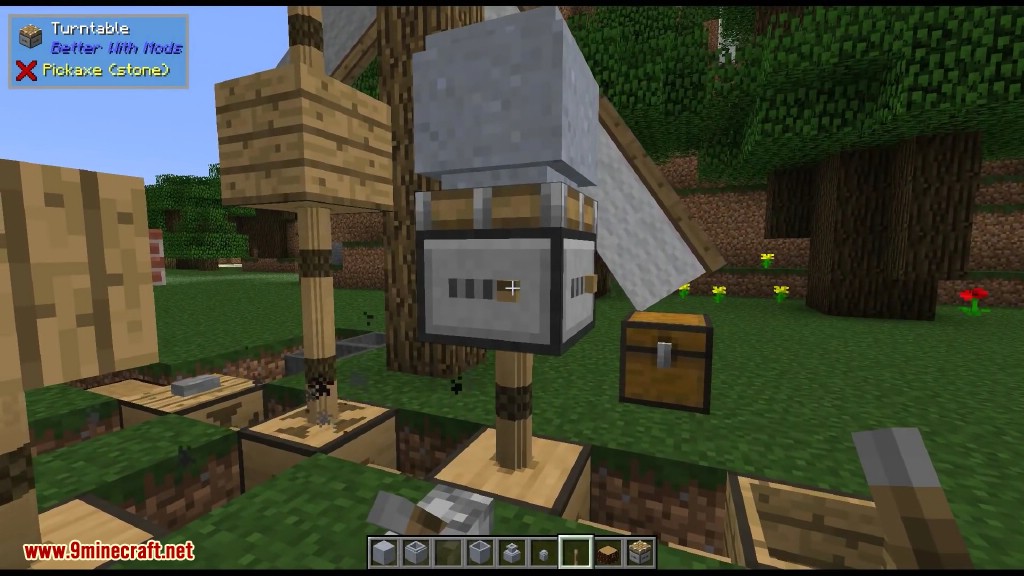 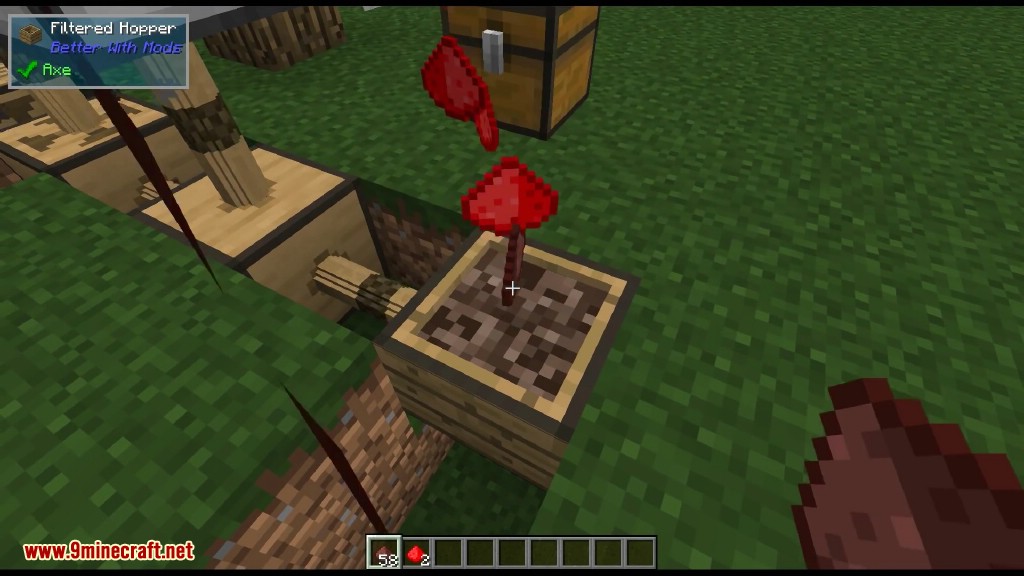 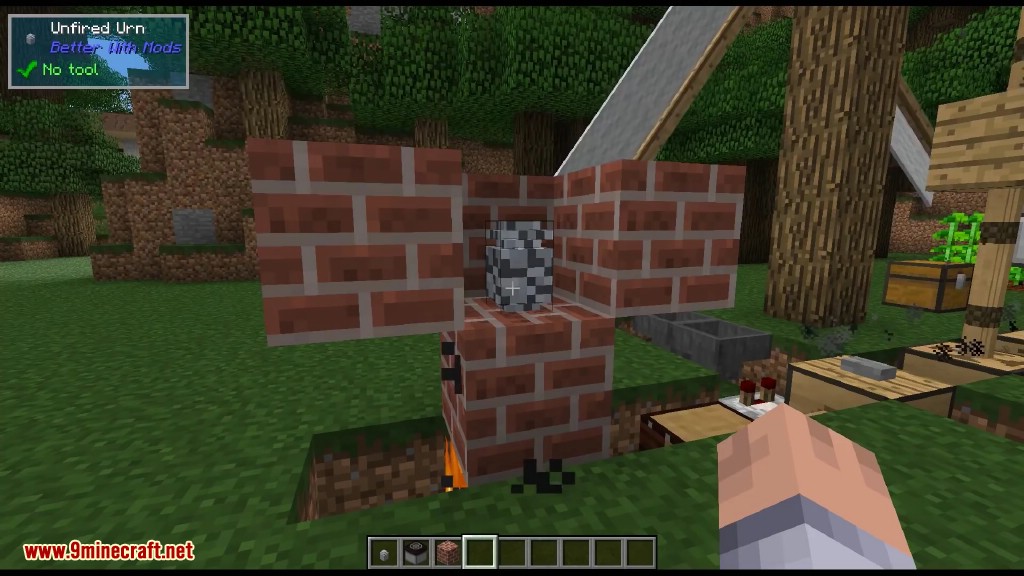 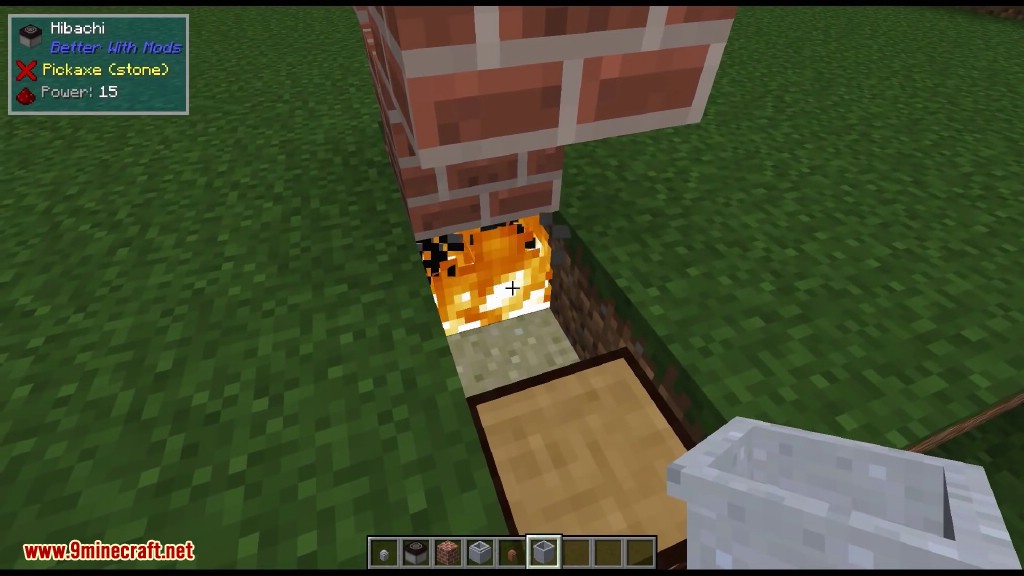 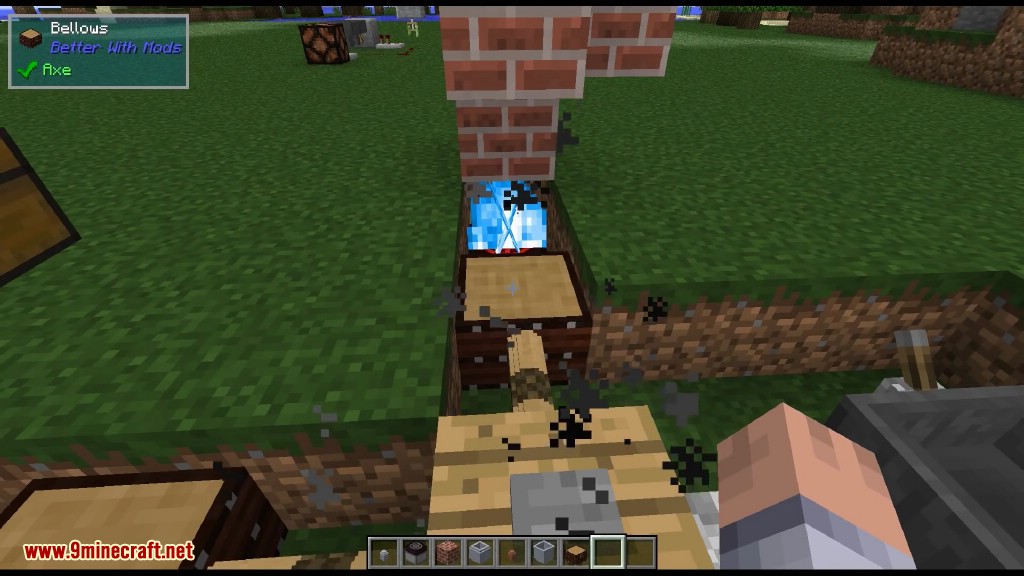 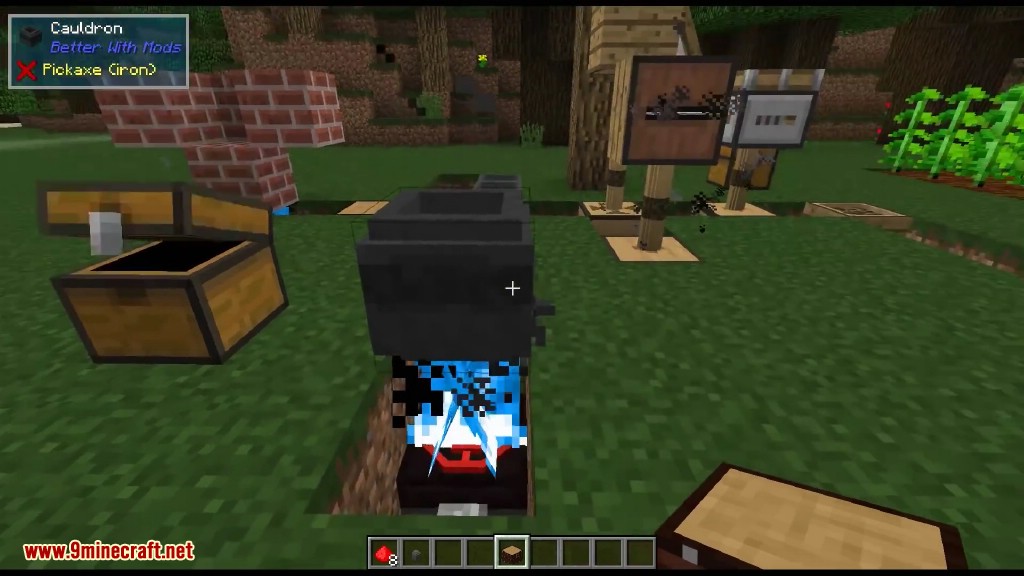 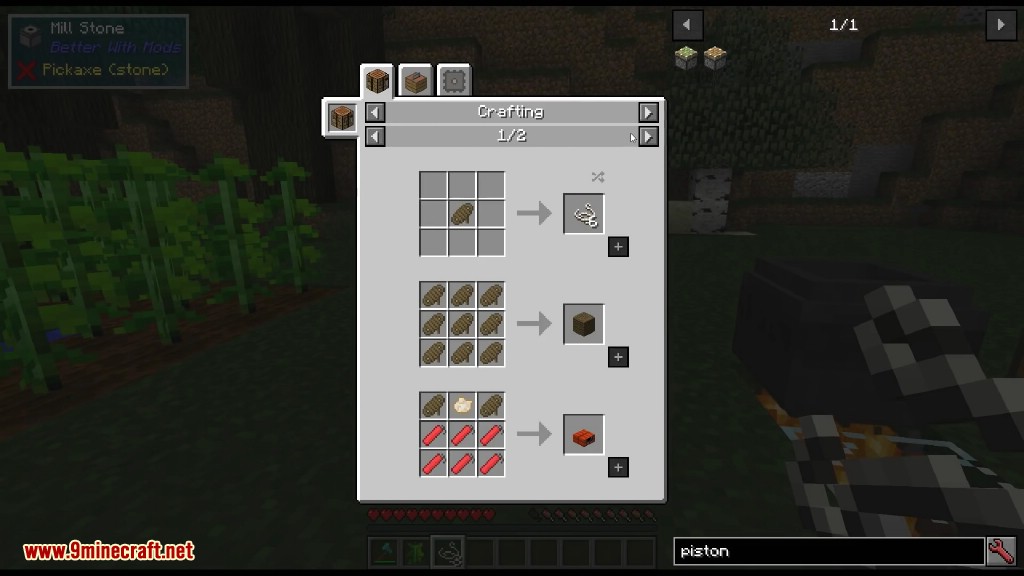 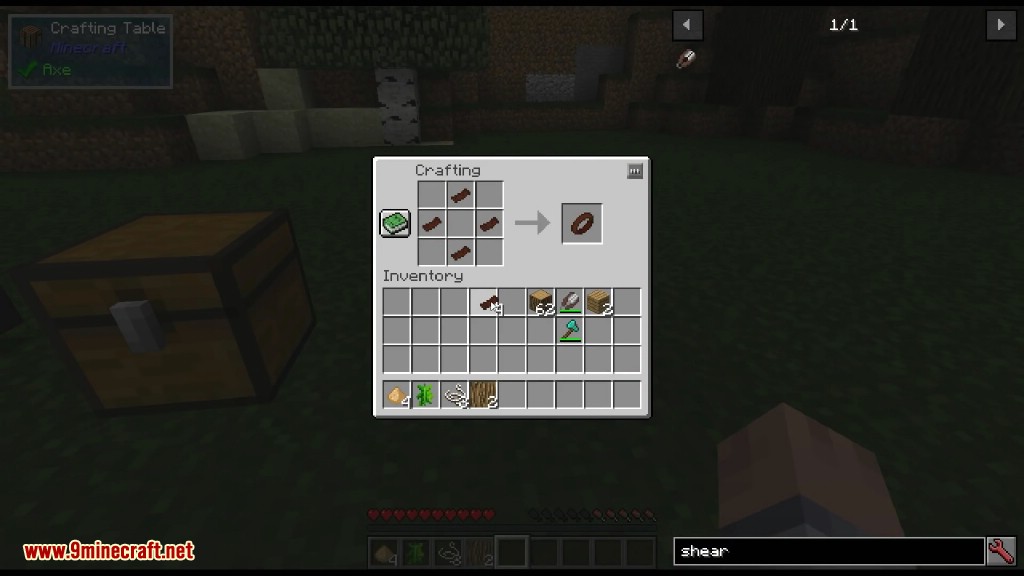 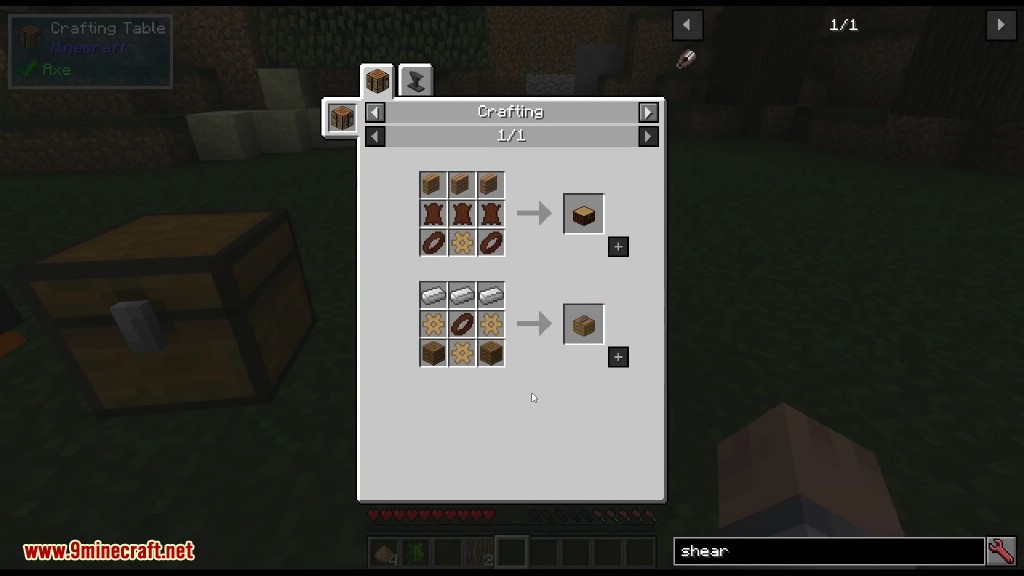 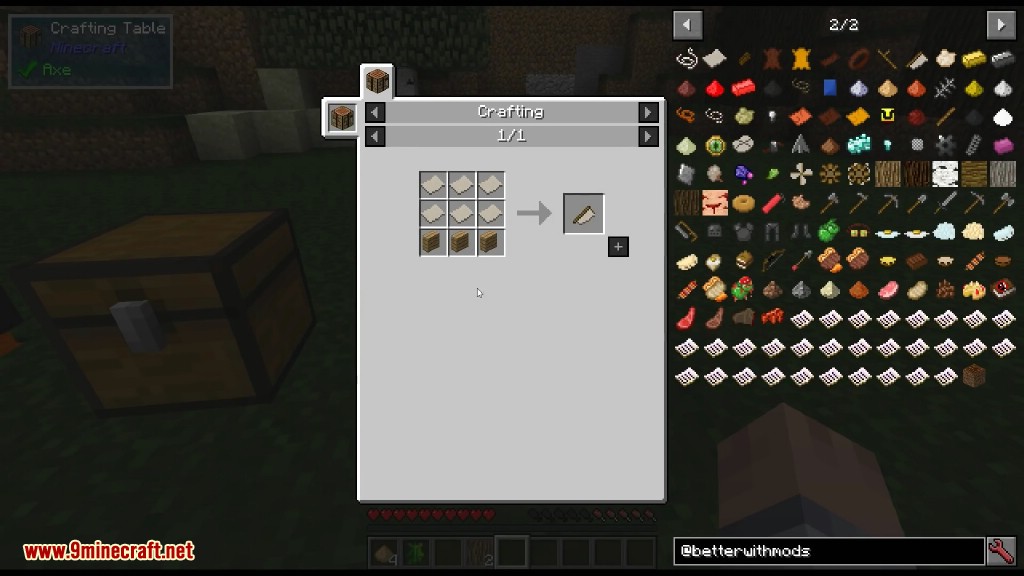 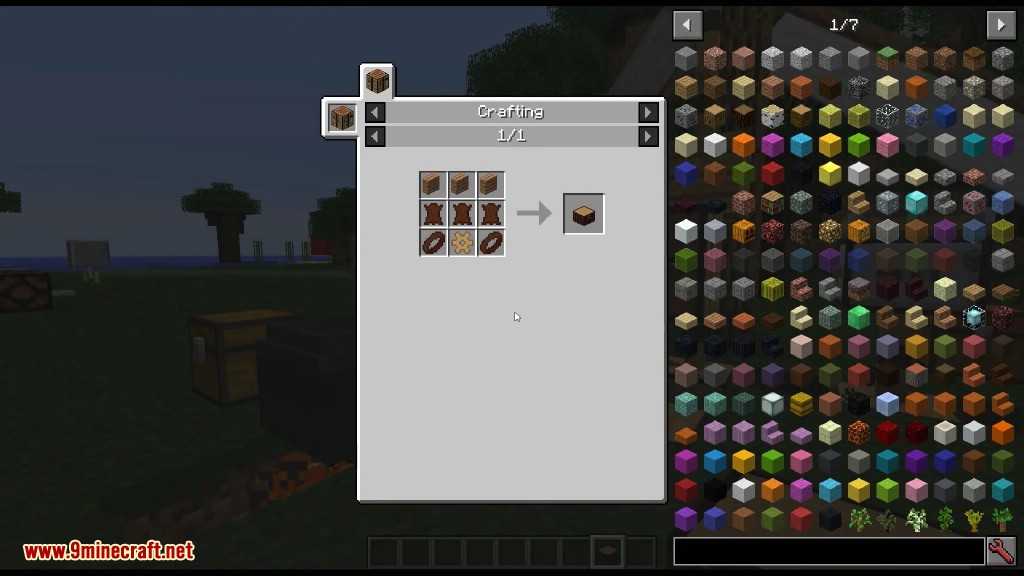 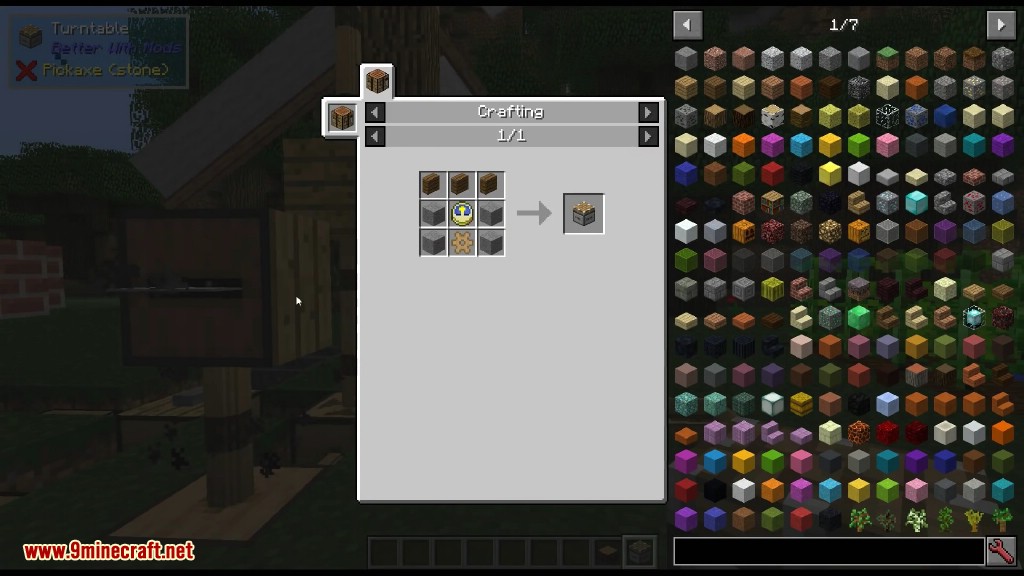 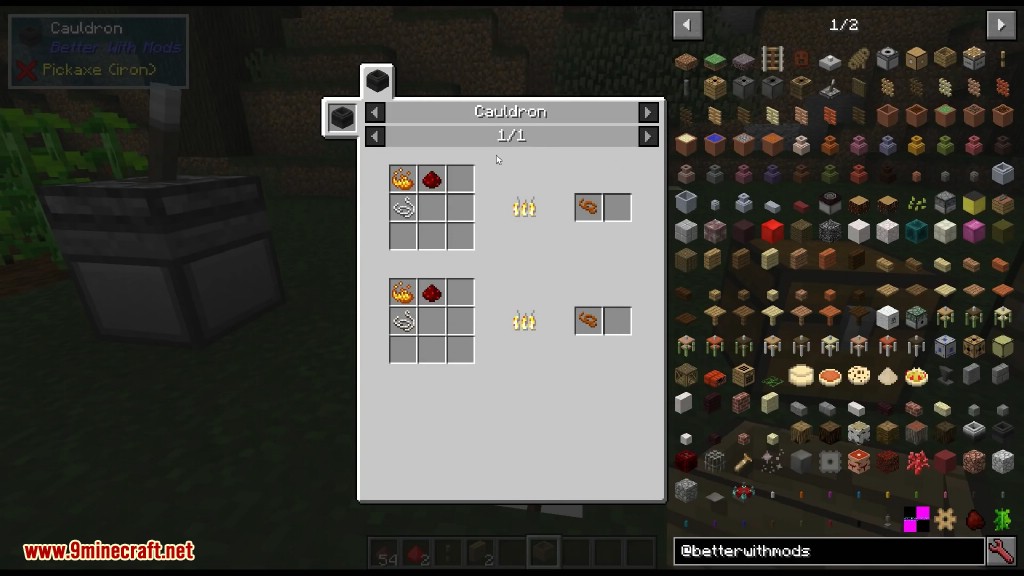 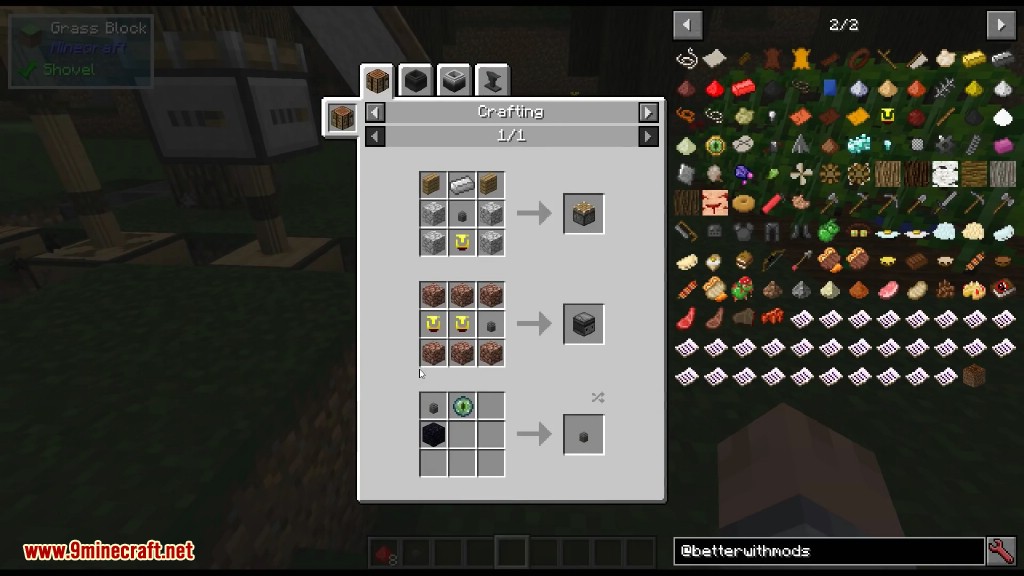 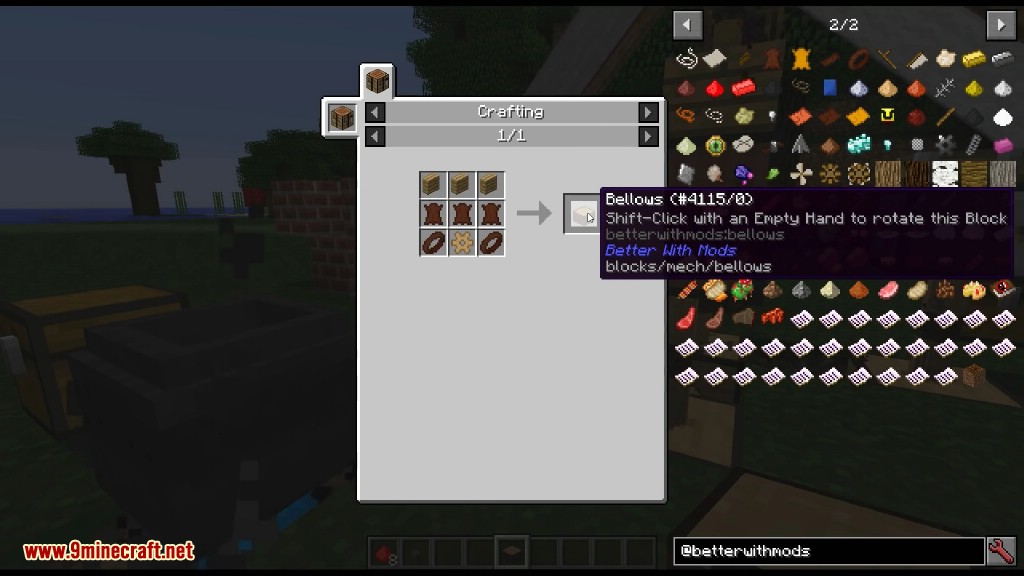 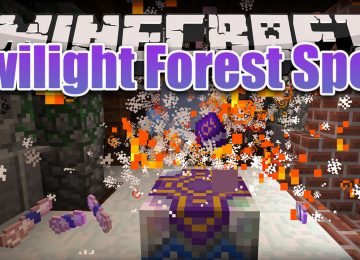