Big Brain Mod (1.19.2, 1.18.2) is an AI system that improves the IQ of many entities in the Minecraft world. The Minecraft world is vast and open. As such, creatures are content with their current lives and rarely see them adapting to new environments. Players could throw a sheep in the Nether and it wouldn’t survive the day because of its outdated AI system. The hostile entities’ intelligence seems worse. They seem to use the same strategy against players, despite numerous failures, which makes the game dull and ruins the immersion players have worked so hard for. These creatures will use Big Brain to develop strategies that deal with the environment and also against players. They will have new movements and a combat toolkit to use. 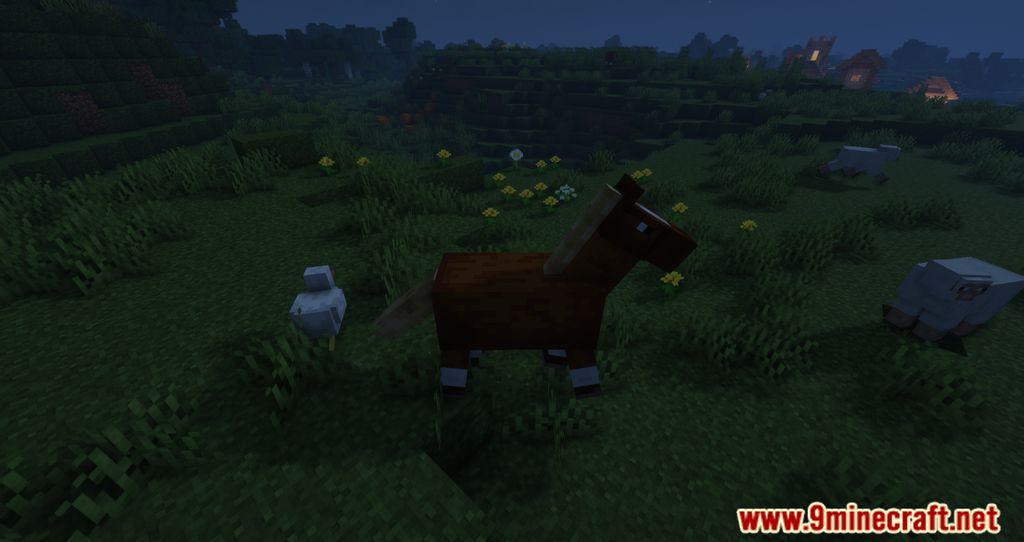 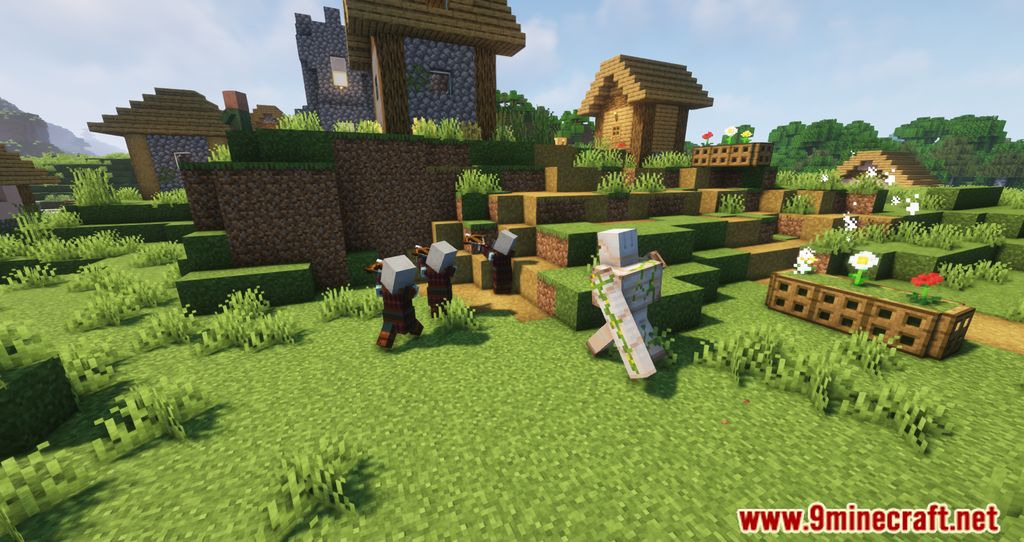 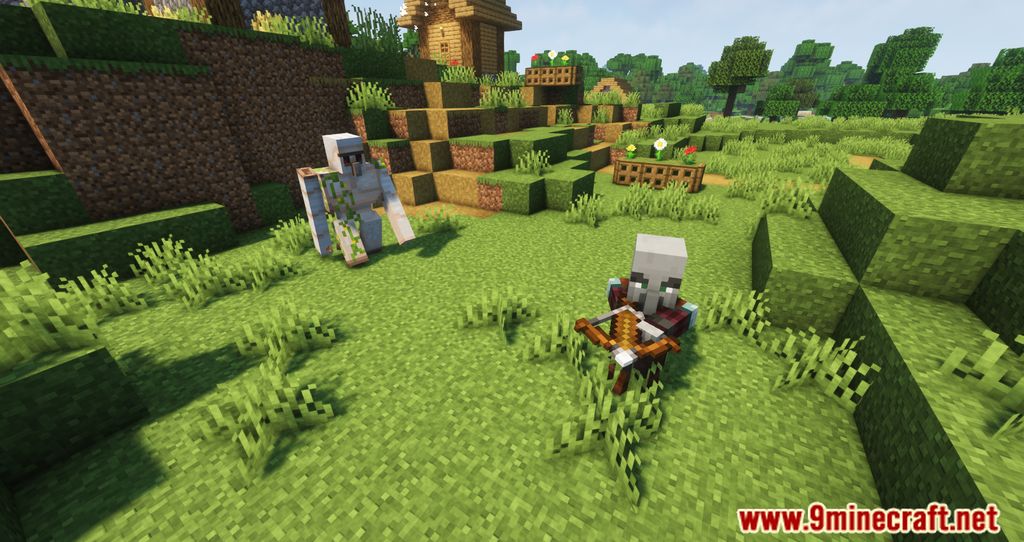 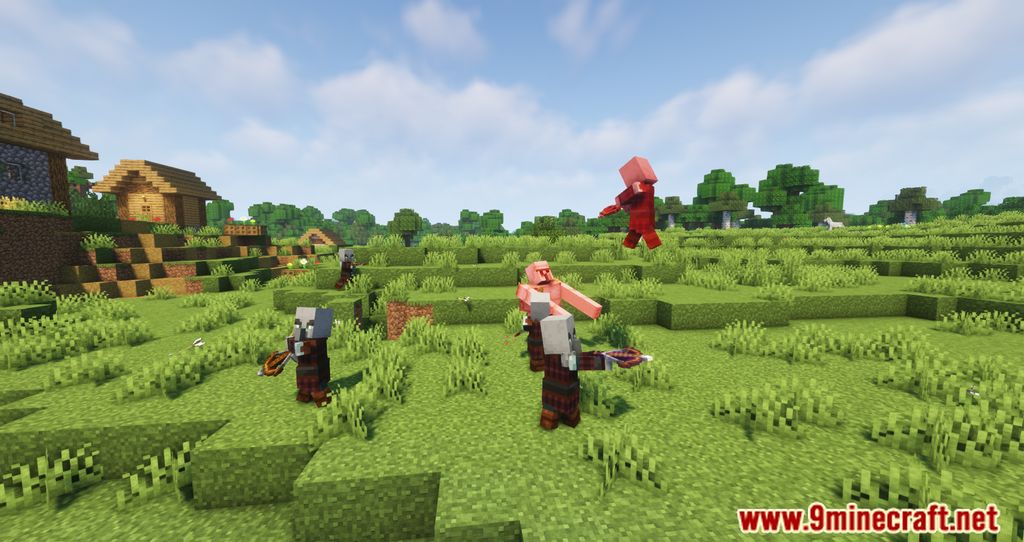 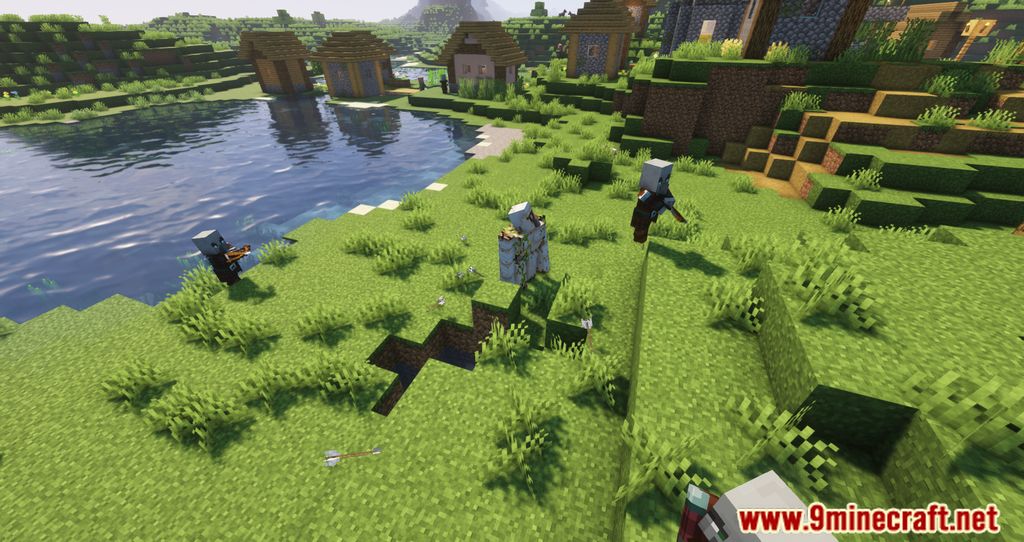 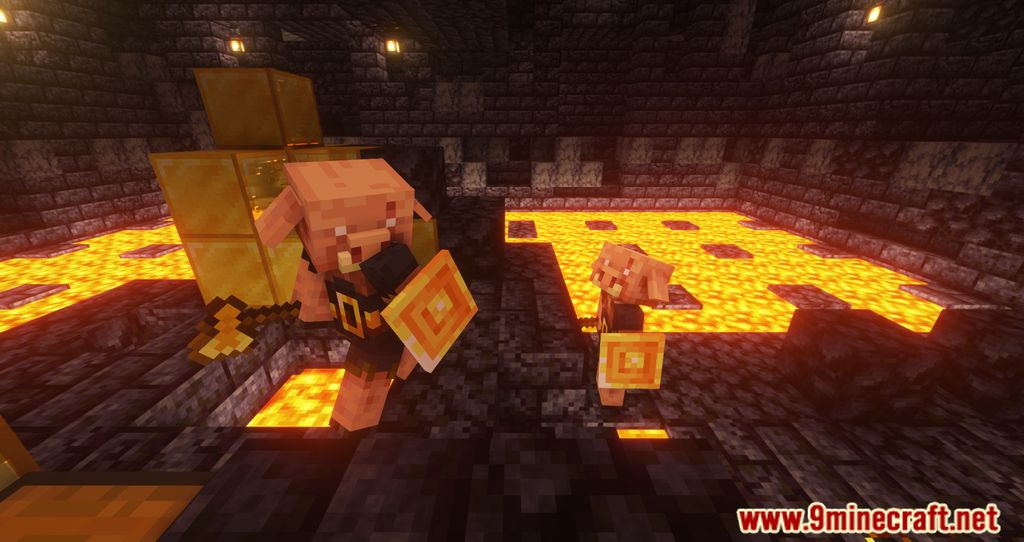 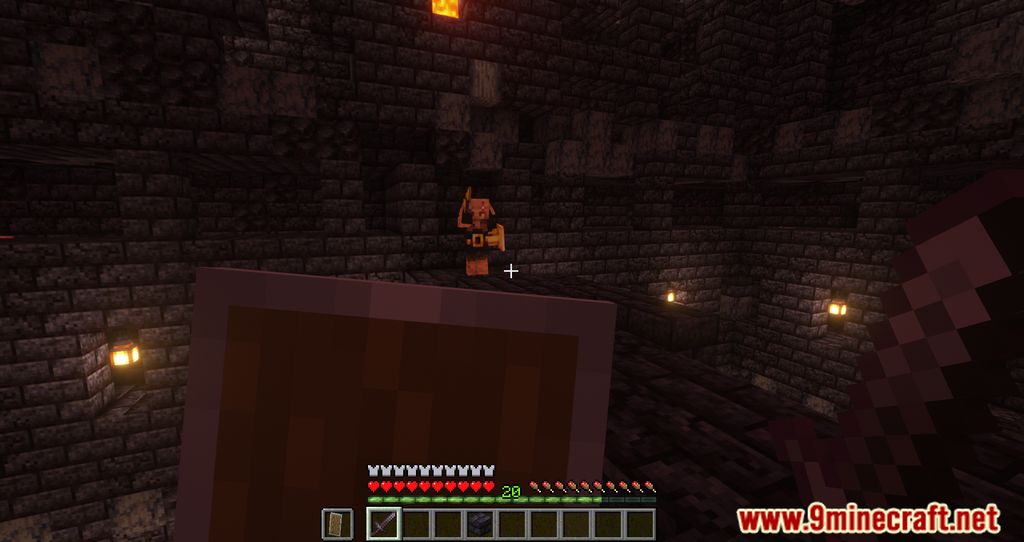 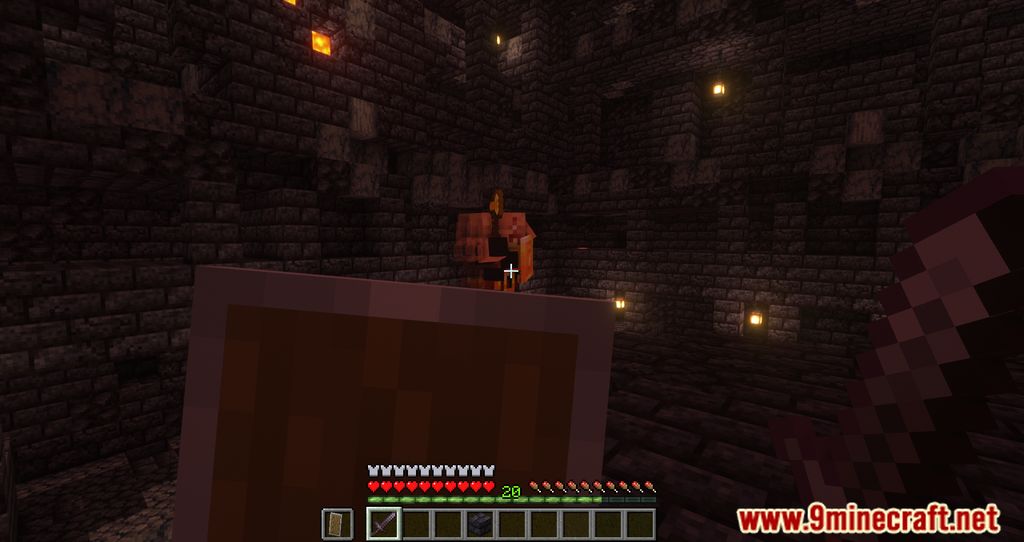 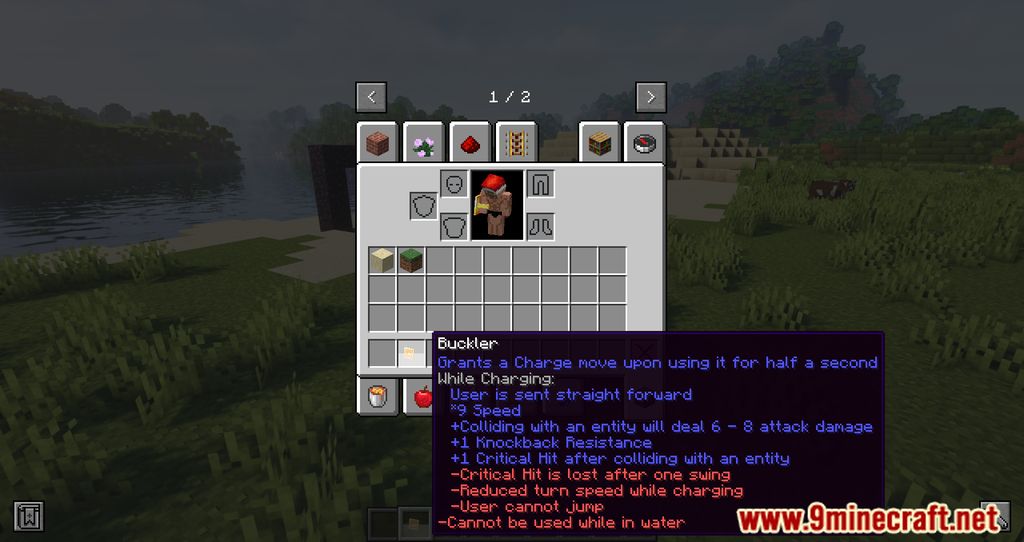 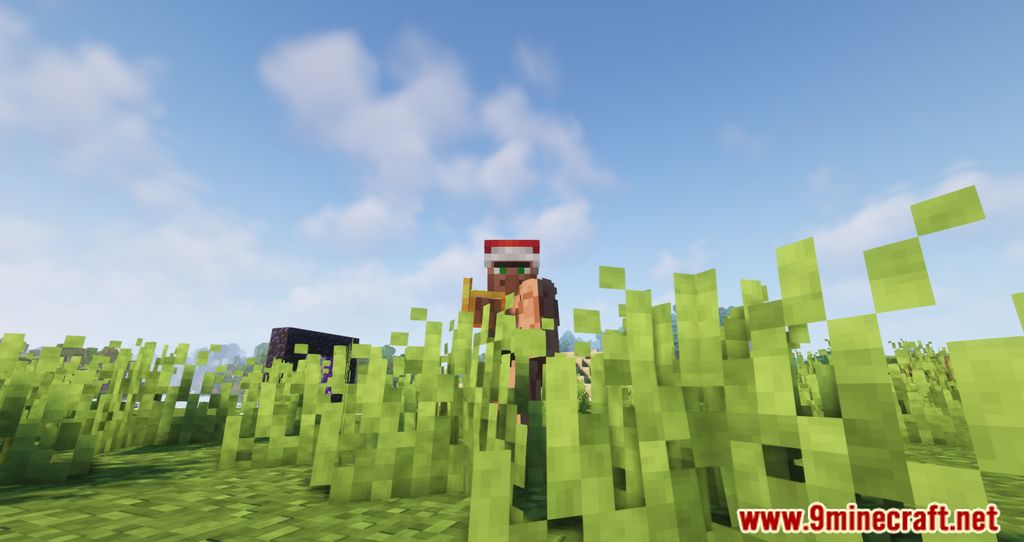 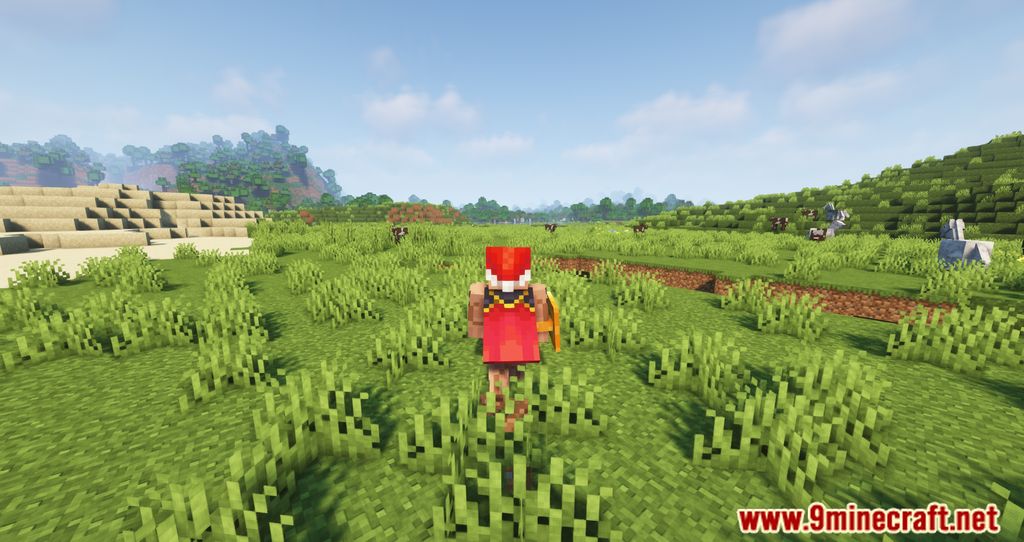 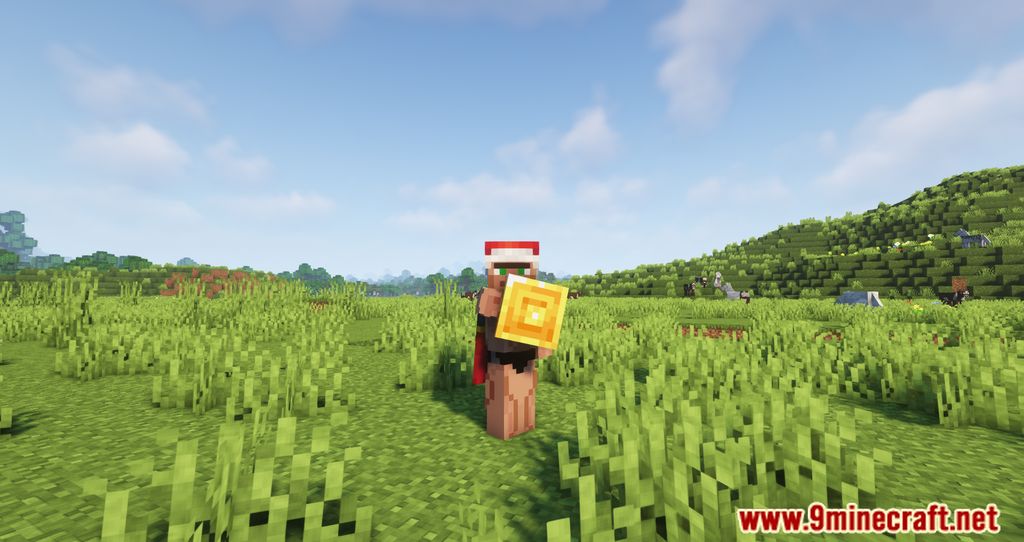 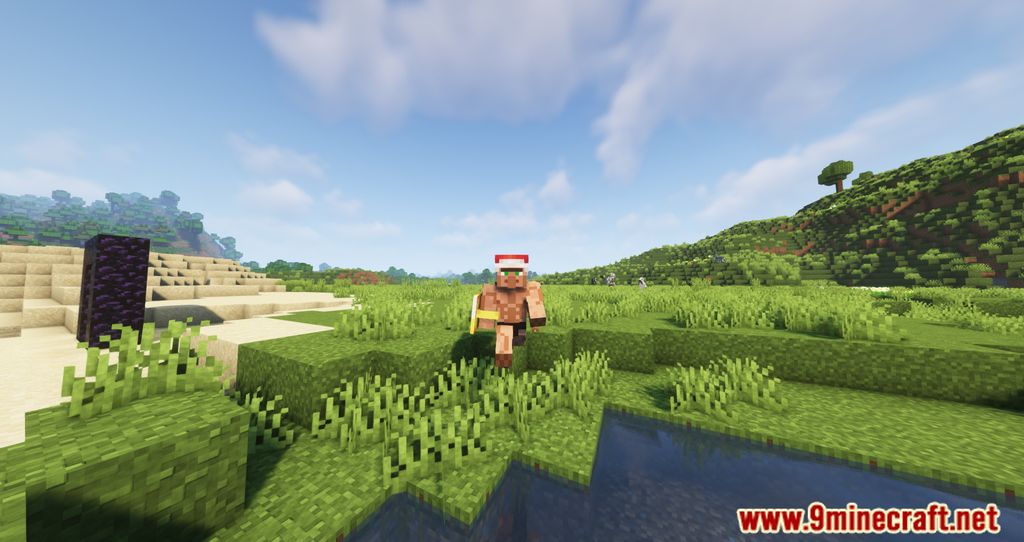 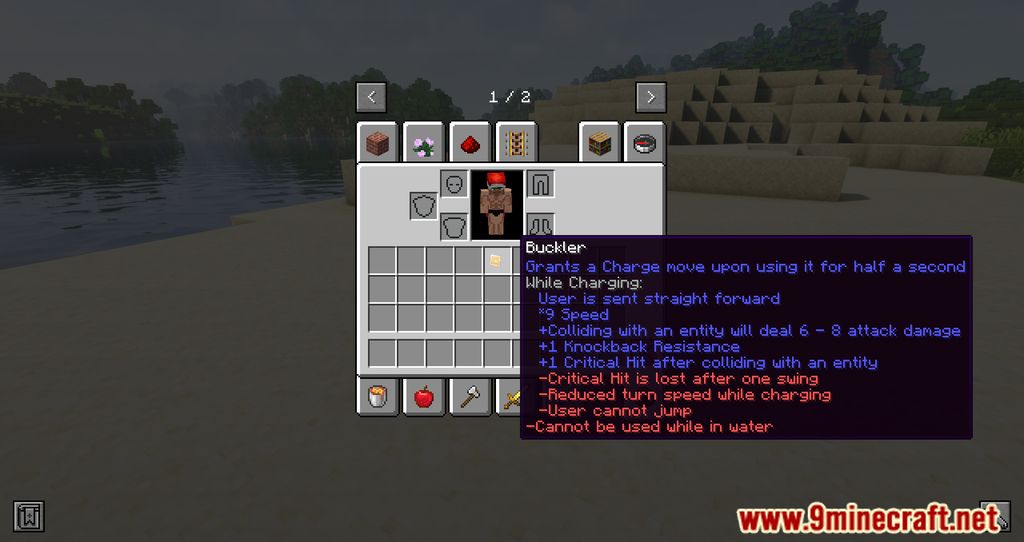