Block Runner Mod 1.19.2, 1.18.2 introduces a new feature to the game that allows players to run faster if they have a specific type of block. It sounds absurd at first. A person who carries heavy objects with them is supposed to run slower. But, accepting such a boring, realistic scenario isn’t why we’re here. The players prefer to have fun, rather than limit their abilities due to real-life rules. Each block of Block Runner would have a unique attribute that speeds up players’ speed. Players could hold blocks of dirt paths to be 1.5 times faster than normal. This would allow them to travel faster around the world. Other blocks can also be used to speed up players in order to make it easier for them progress through the game. 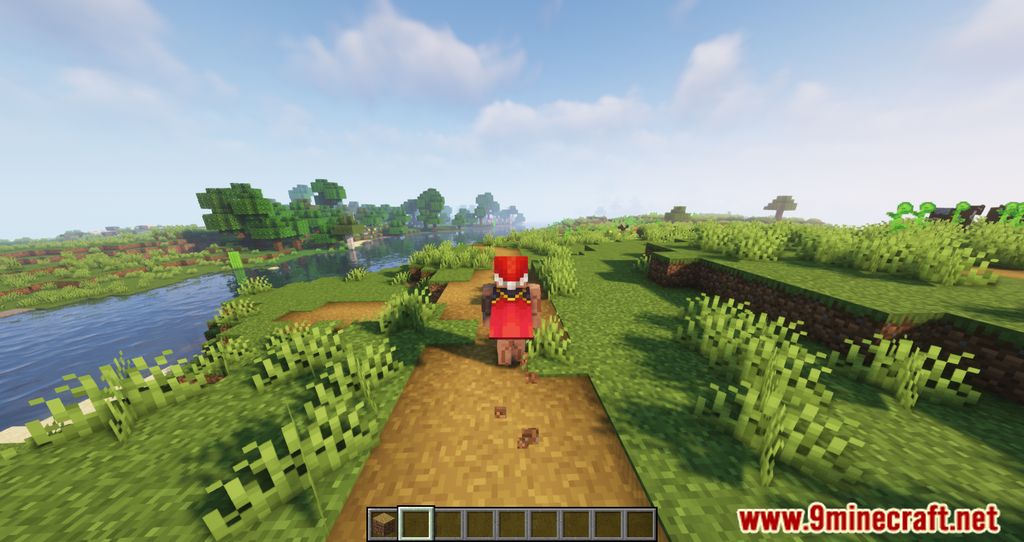 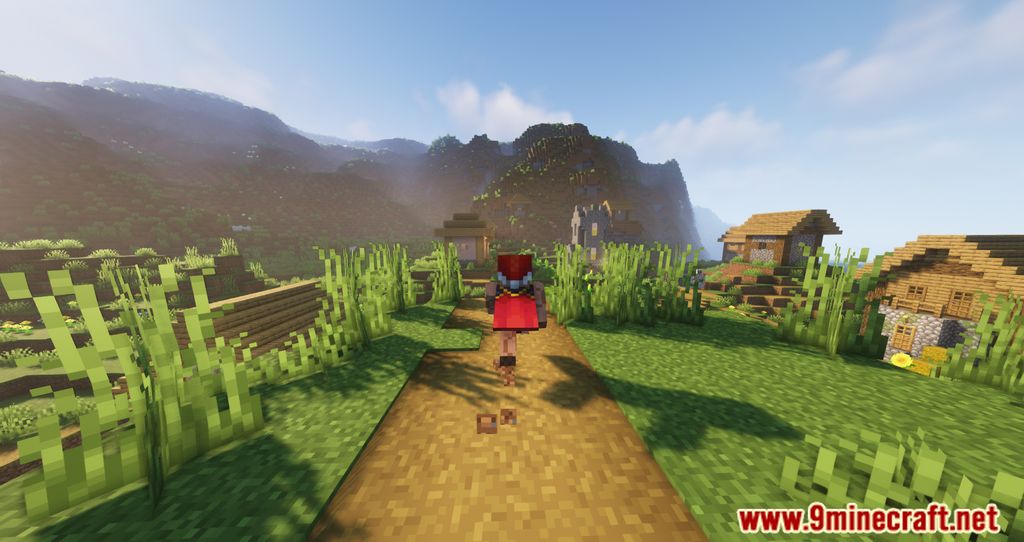 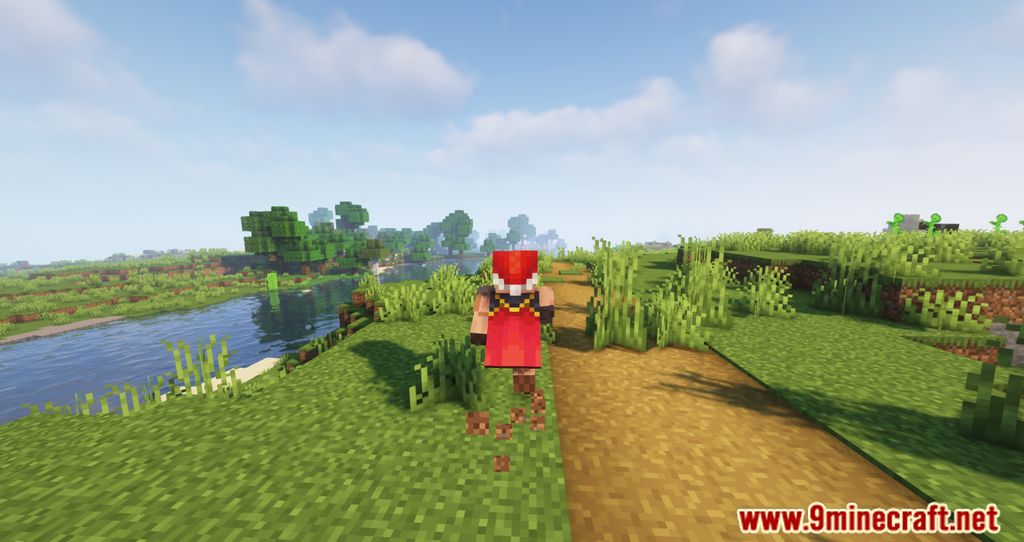 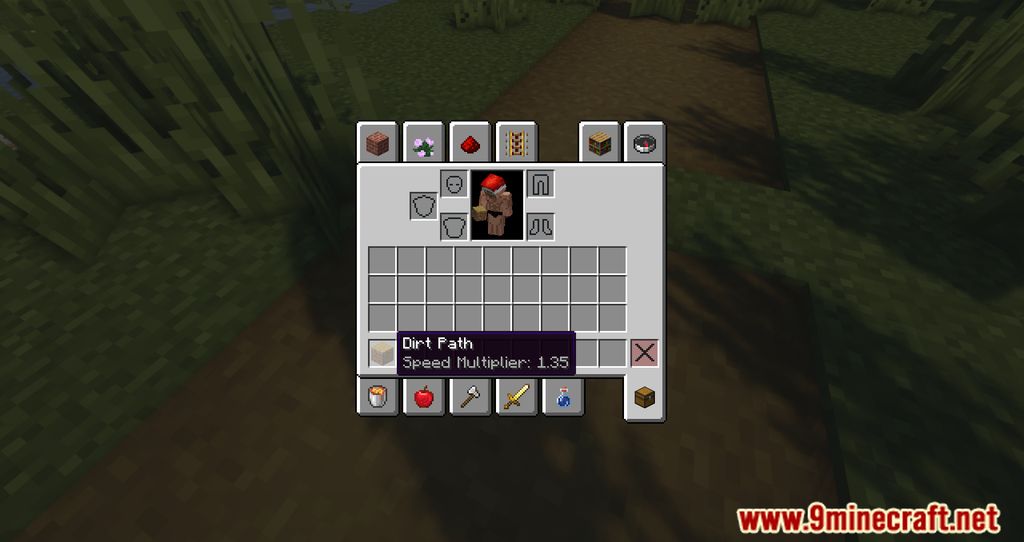 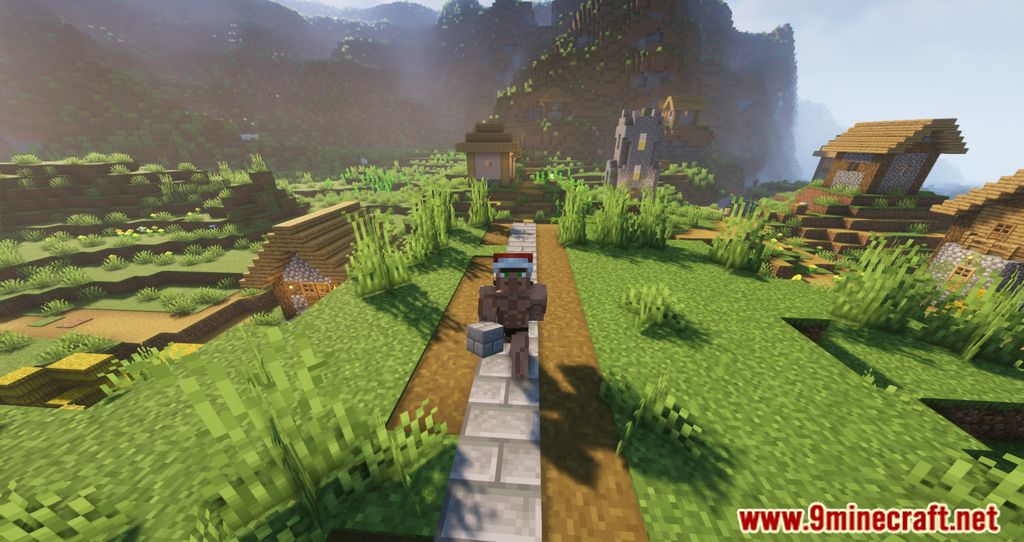 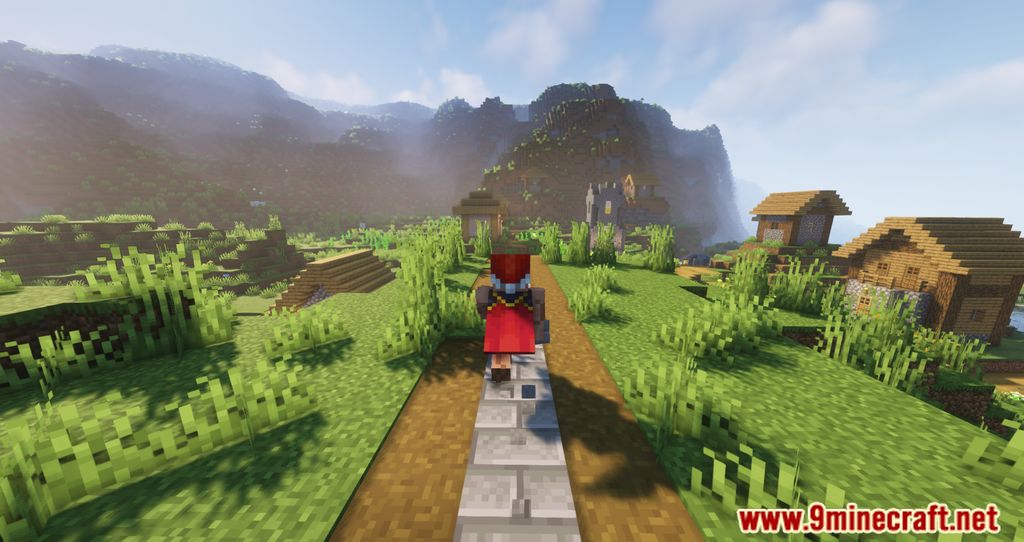 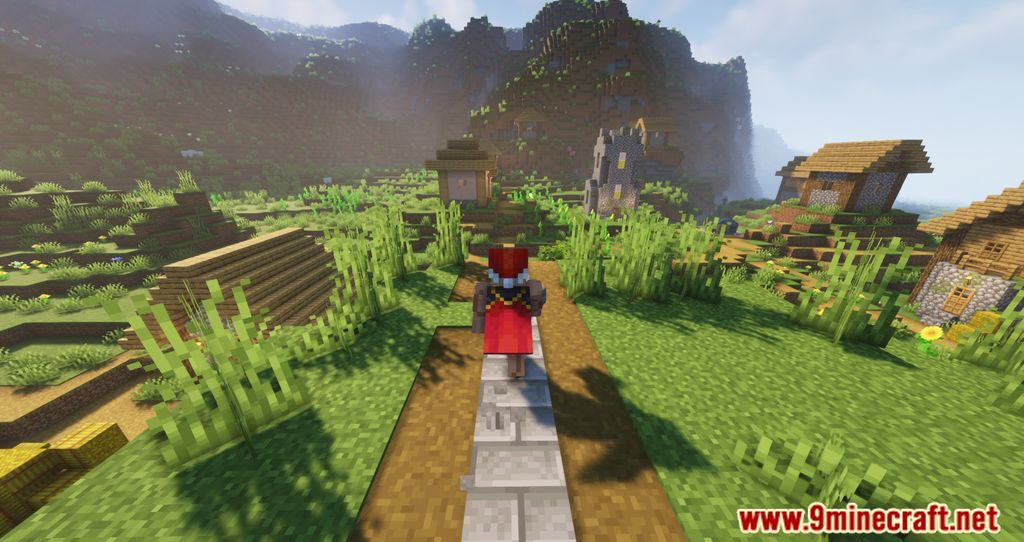 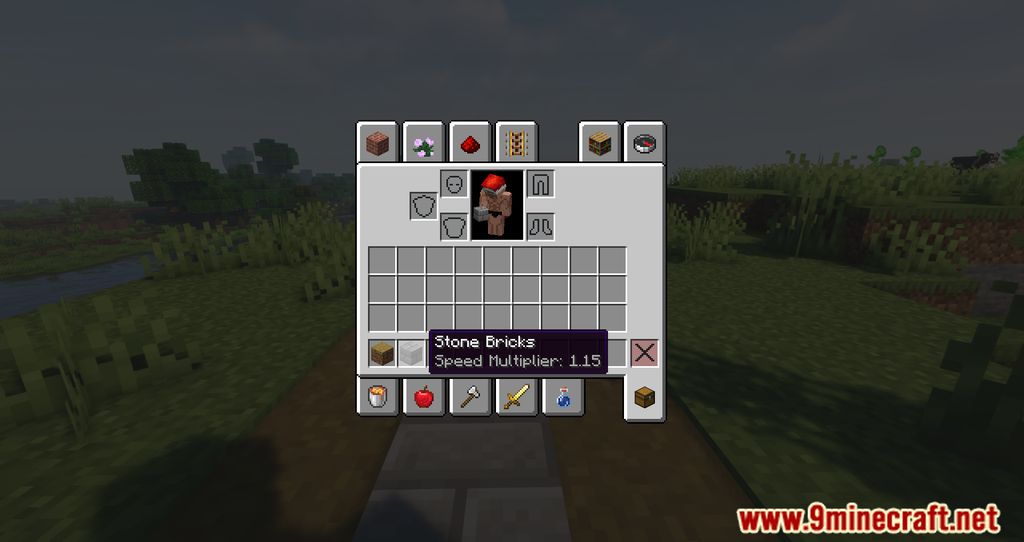 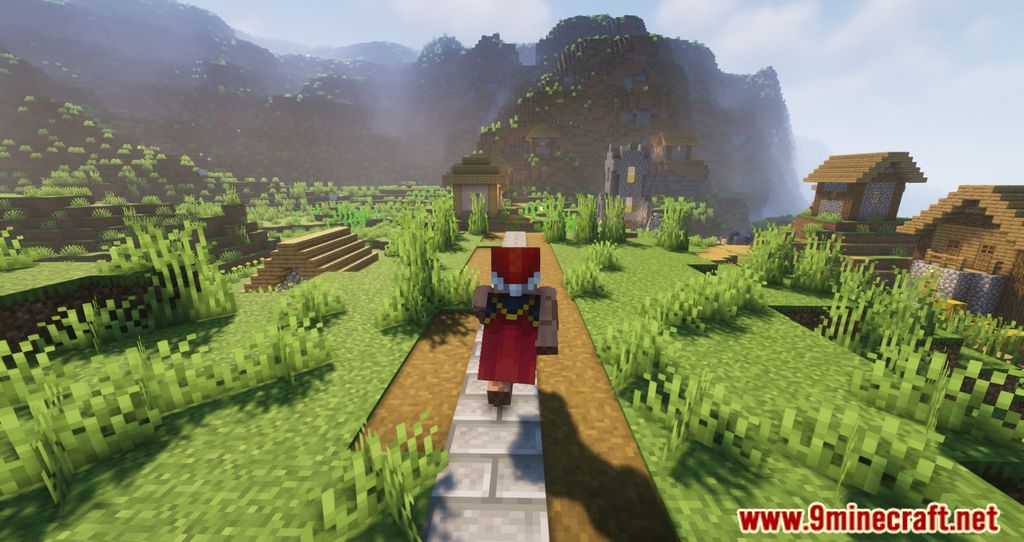 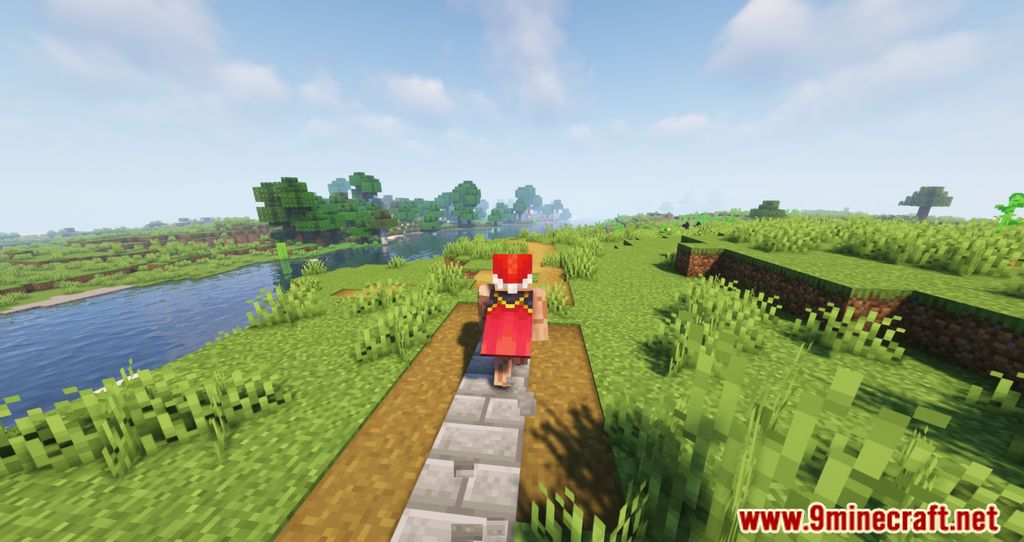