Bountiful Baubles Mod 1.16.5/1.15.2 adds a handful of useful items, mostly baubles, inspired by games such as Terraria. Many of these items can be found in dungeon chests; others can be crafted.

It also adds a bauble modifier system, similar to Terraria’s accessory modifiers. Each bauble has a randomly assigned modifier that provides a small buff. These modifiers can be rerolled with a Reforging Station. This is compatible with baubles added by other mods, as well. 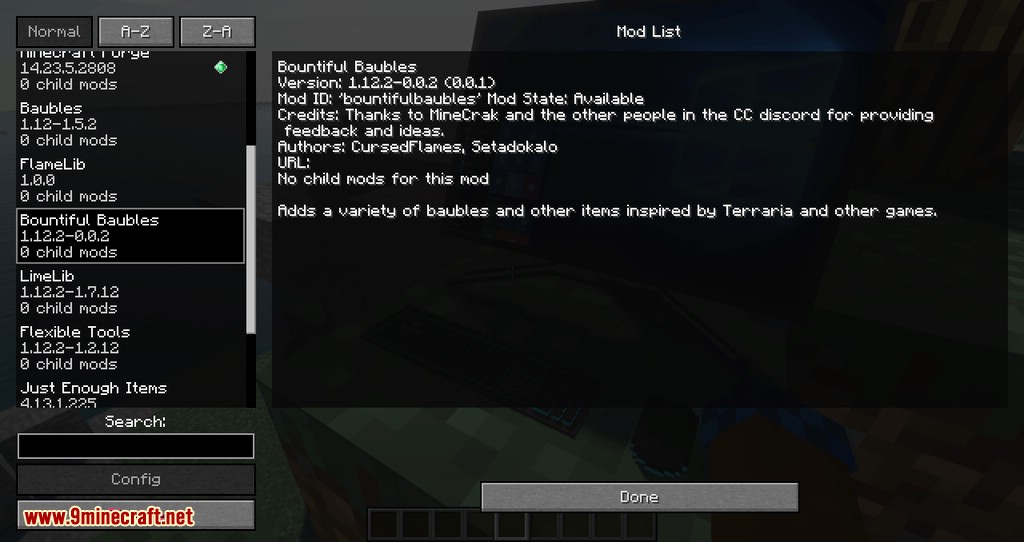 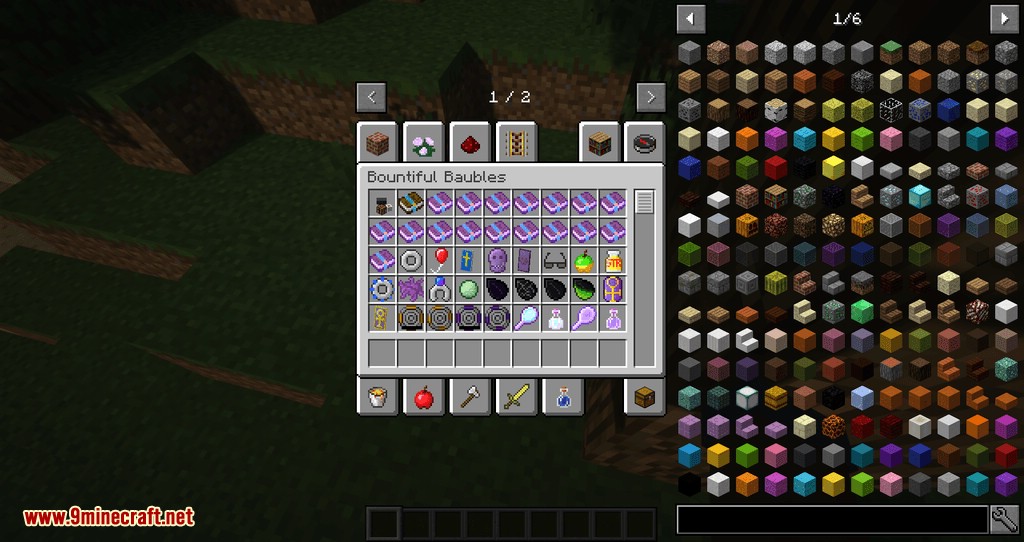 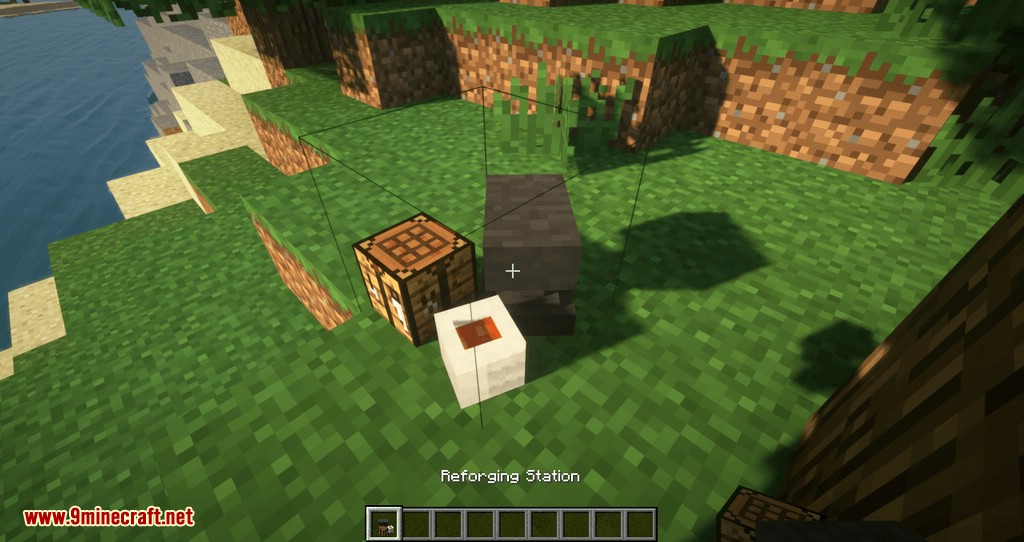 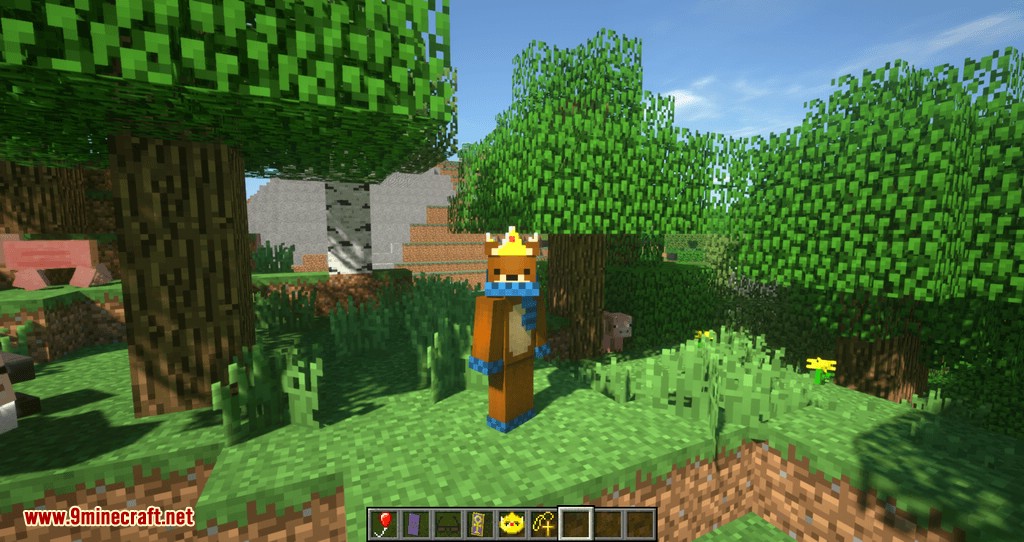 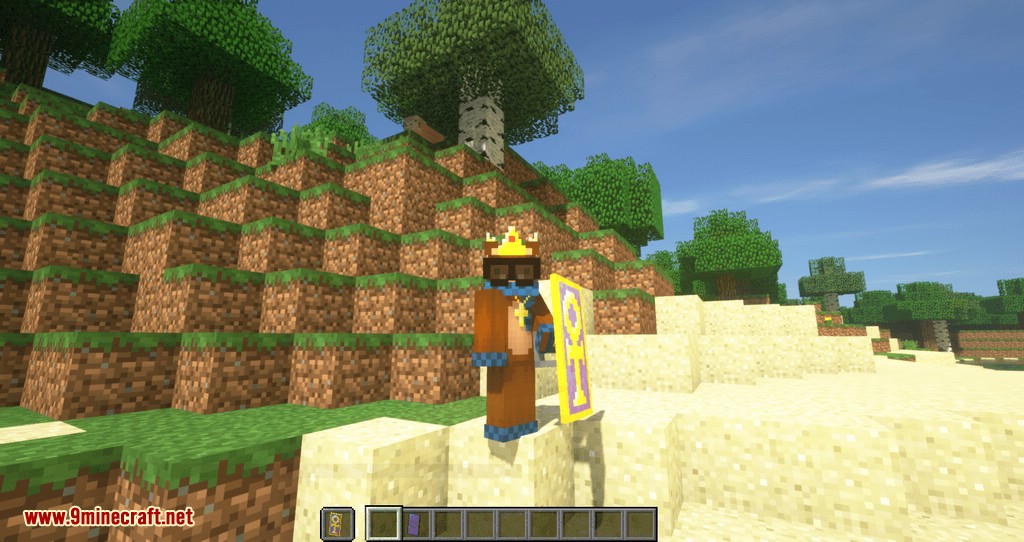 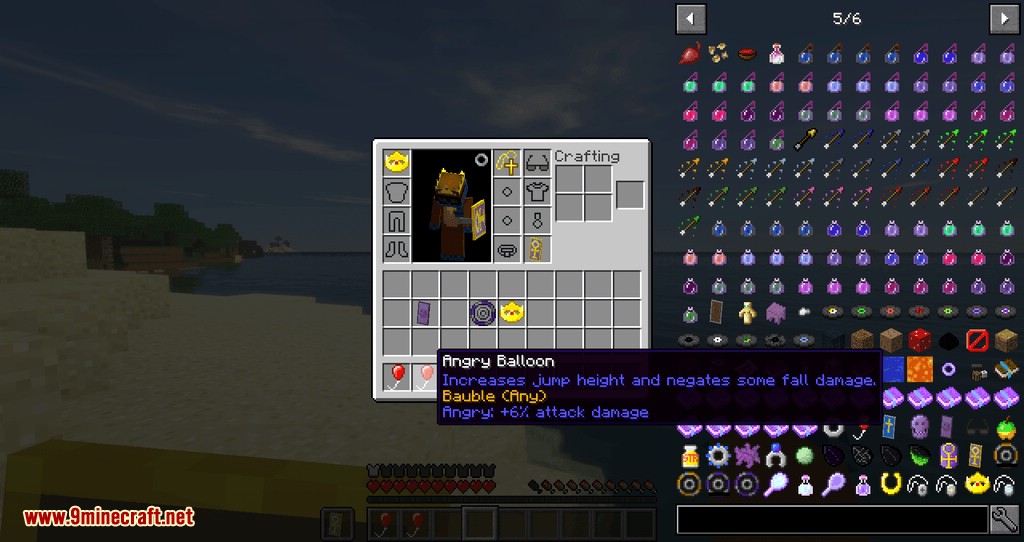 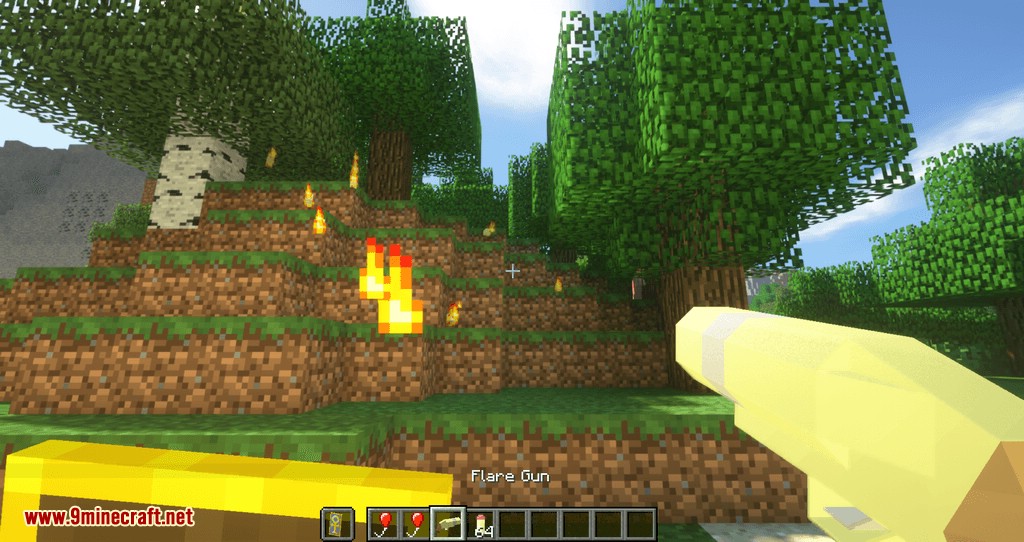 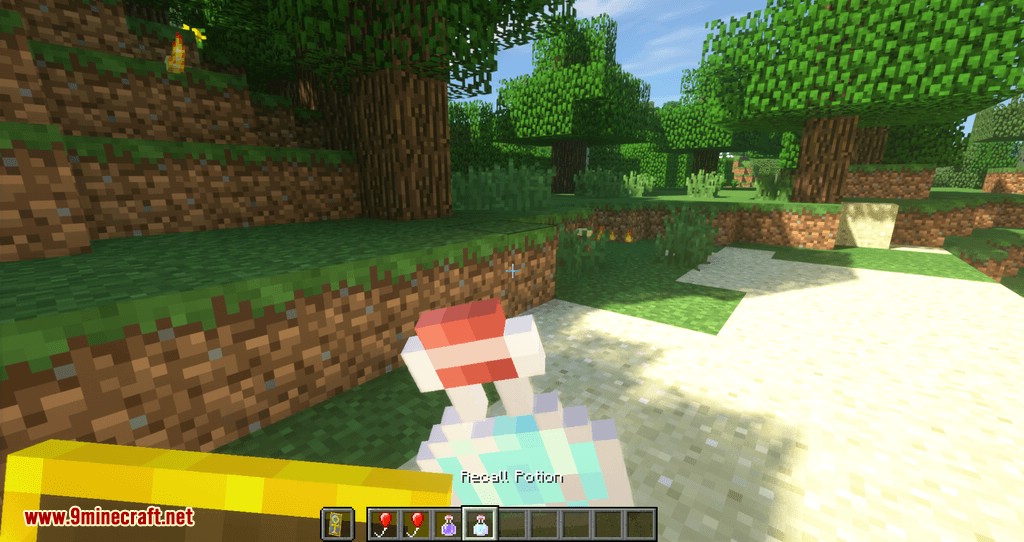 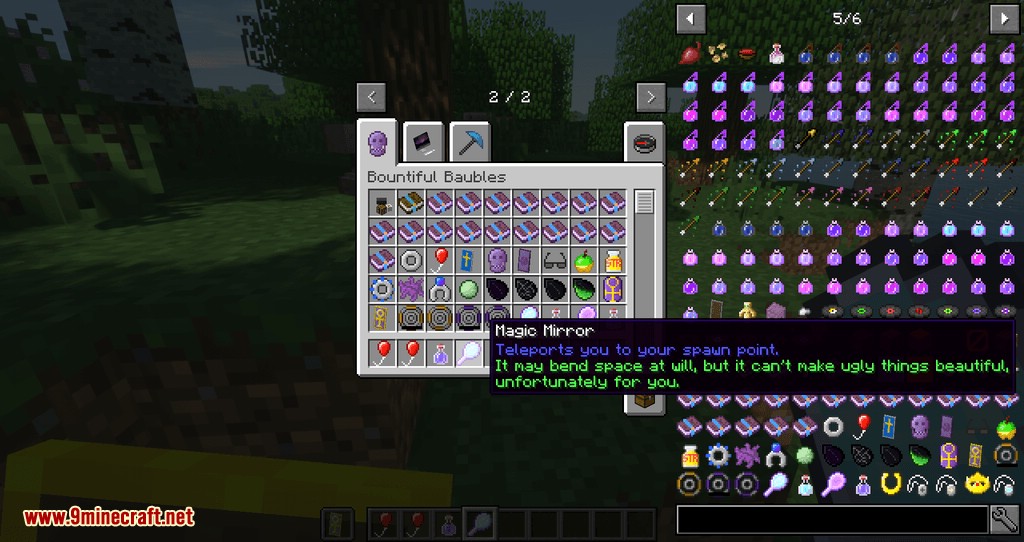 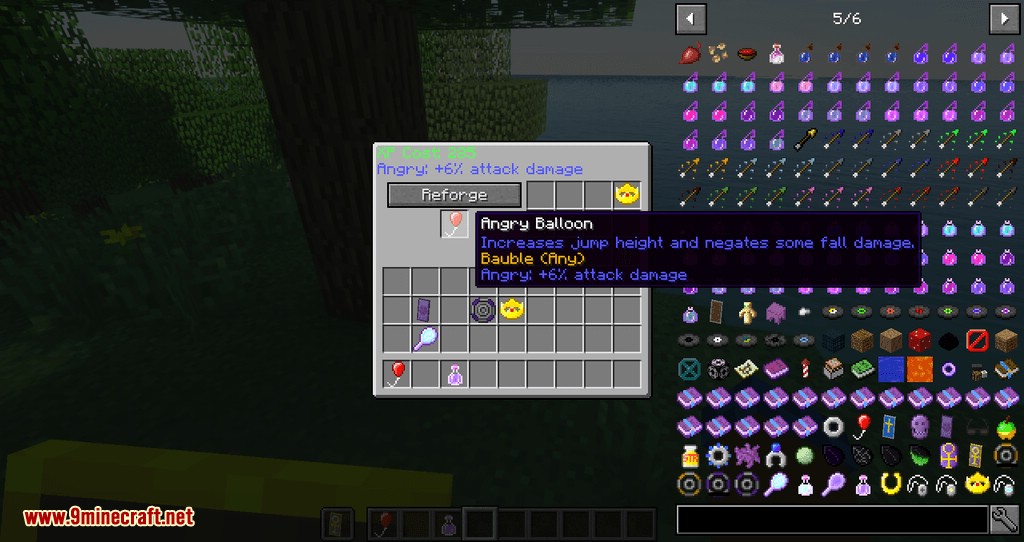 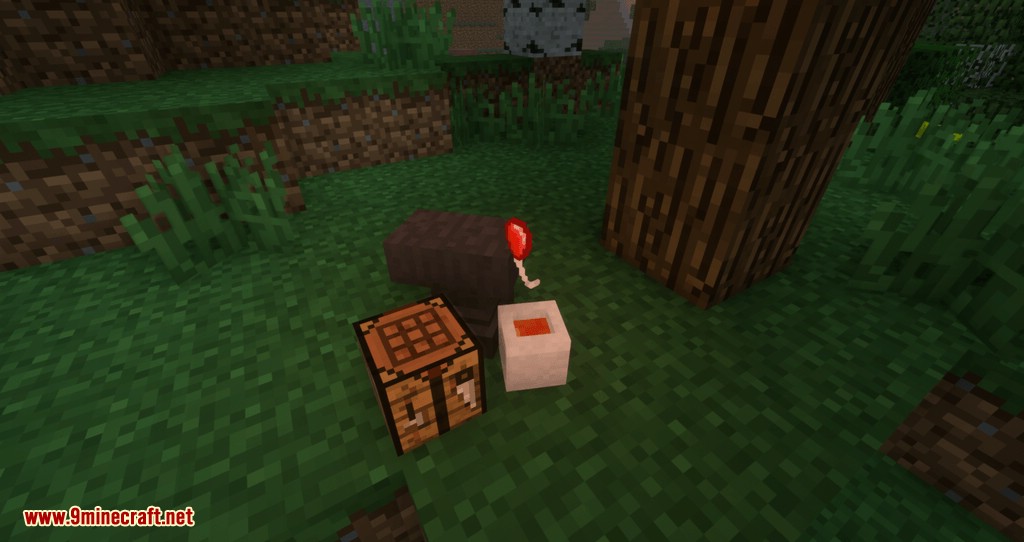