BuildCraft Mod 1.12.2/1.11.2 is a very big mod that allows for automation in Minecraft. It is a mod that extends Minecraft with a system of powered machines and tools. It adds many machines for automating tasks, and pipes for transportation of items, liquids, and energy.

In BuildCraft, there are a variety of machines that can be used to automate processes. They all require Redstone Flux (RF) energy to function, provided by one or more engines.

These will all allow for the automated building and, in some cases, destruction of blocks. 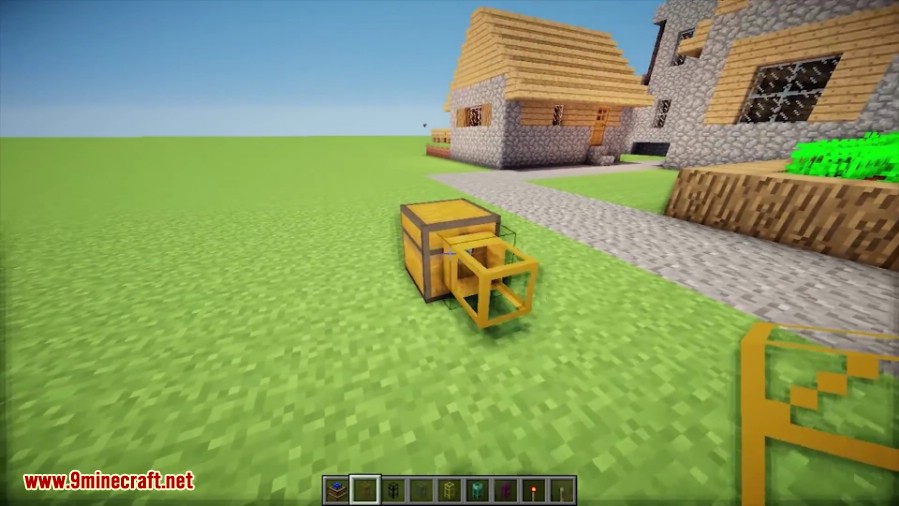 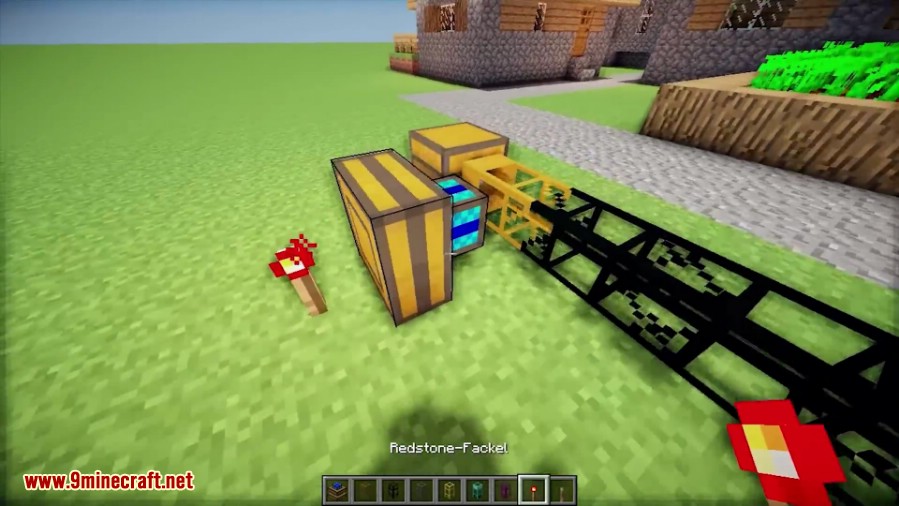 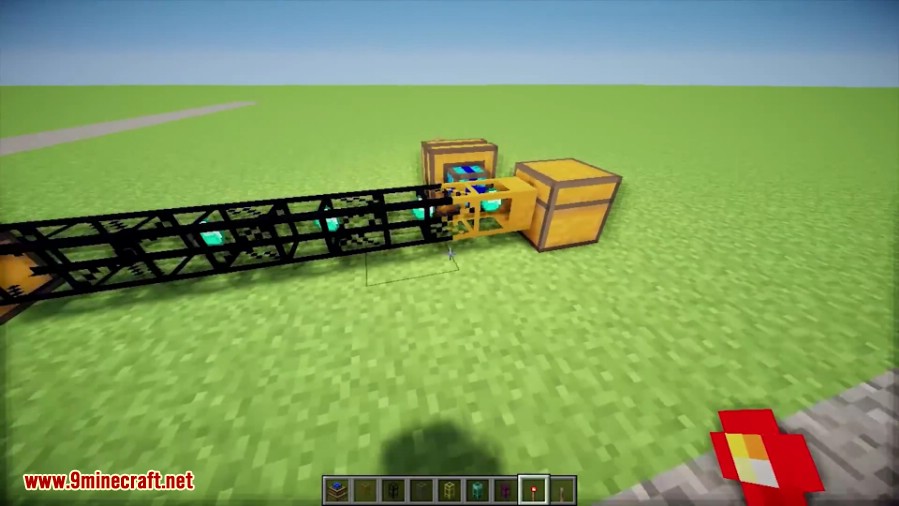 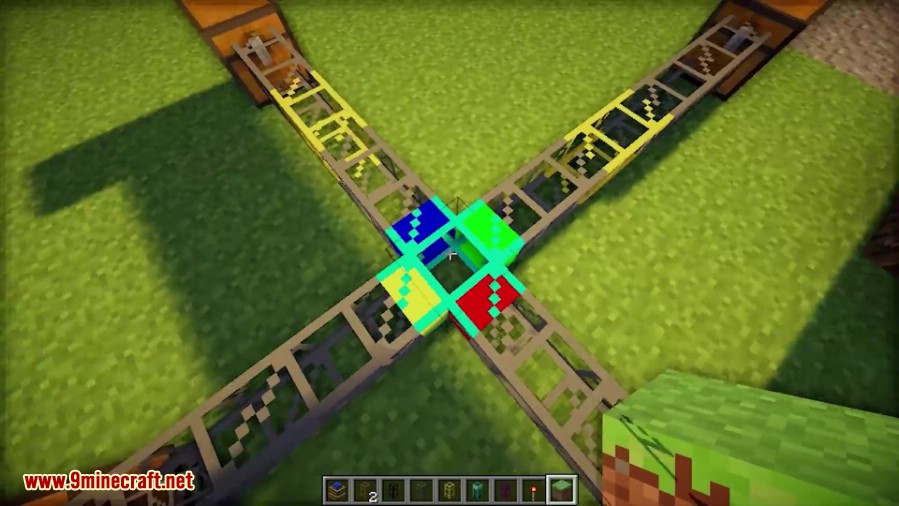 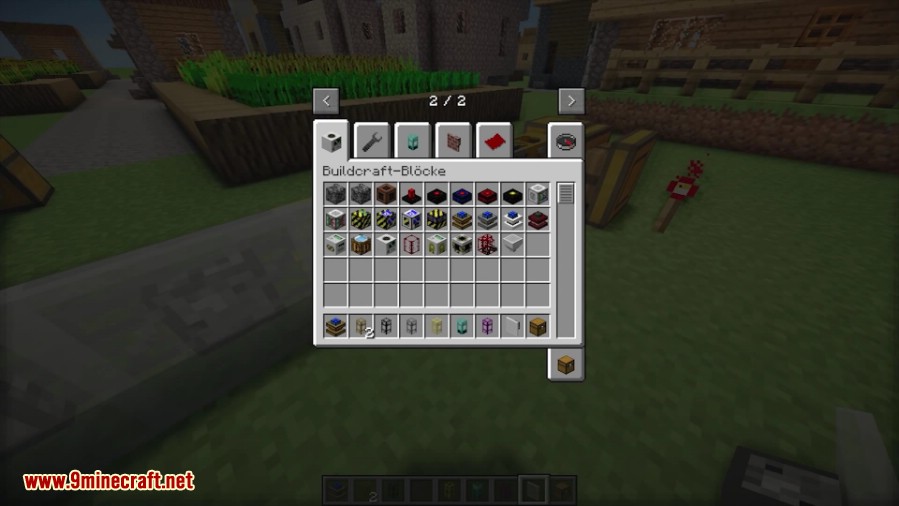 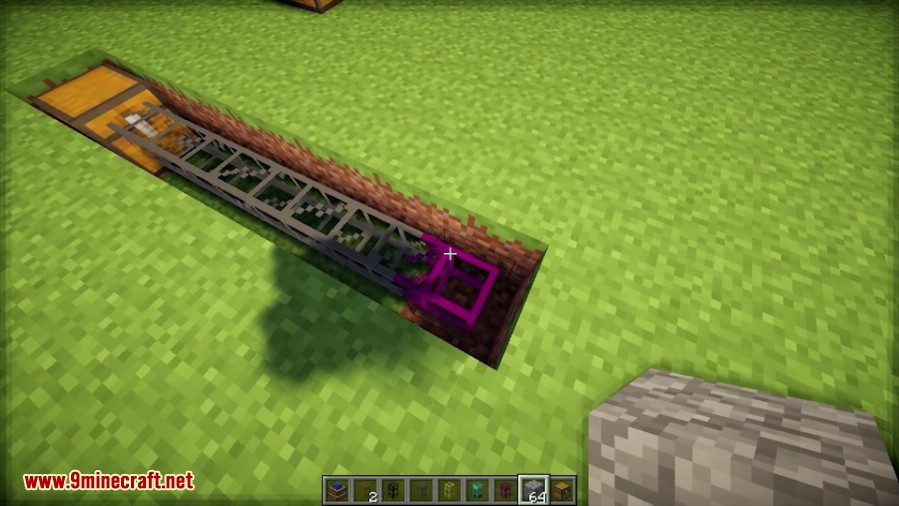 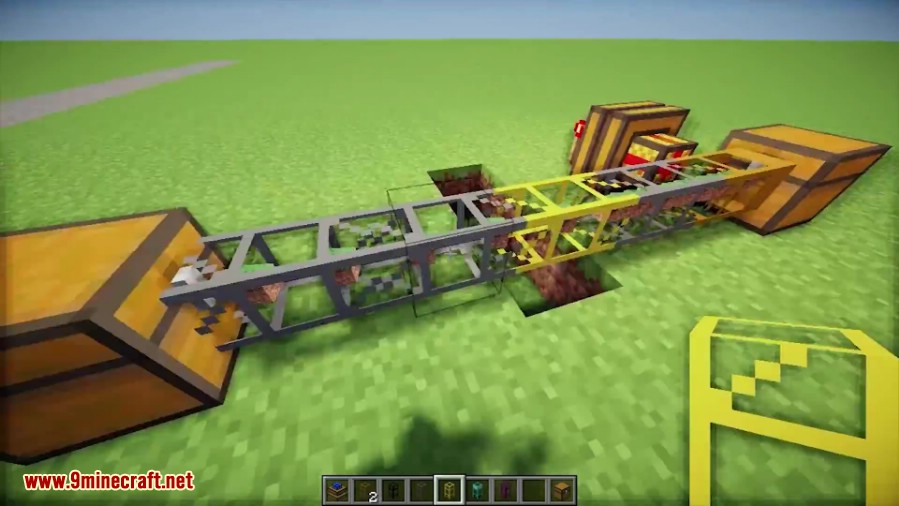 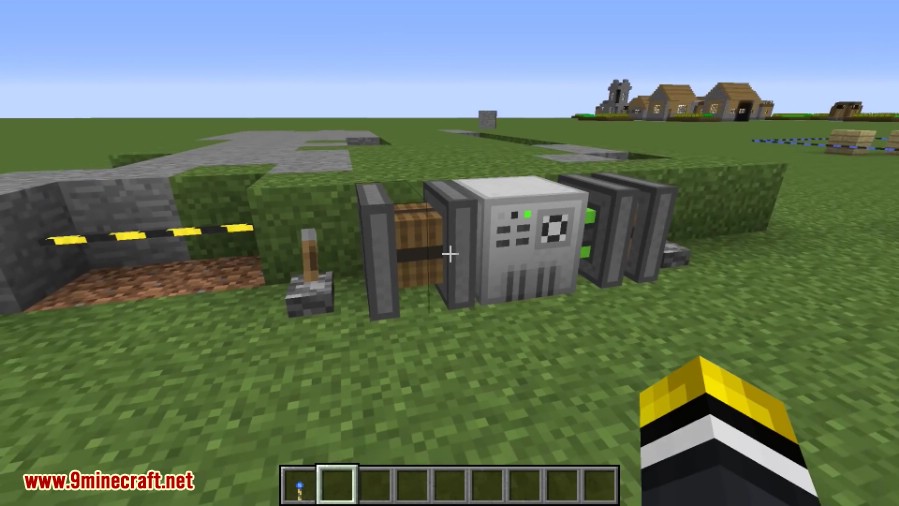 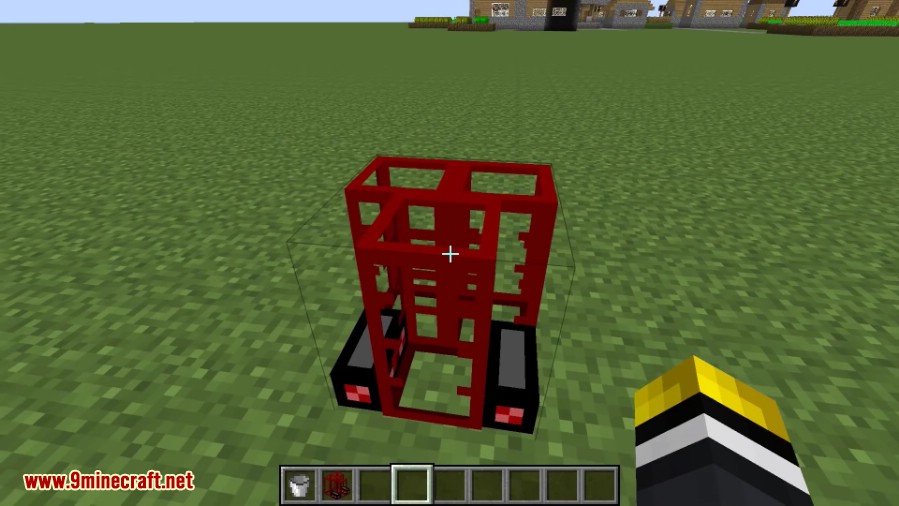 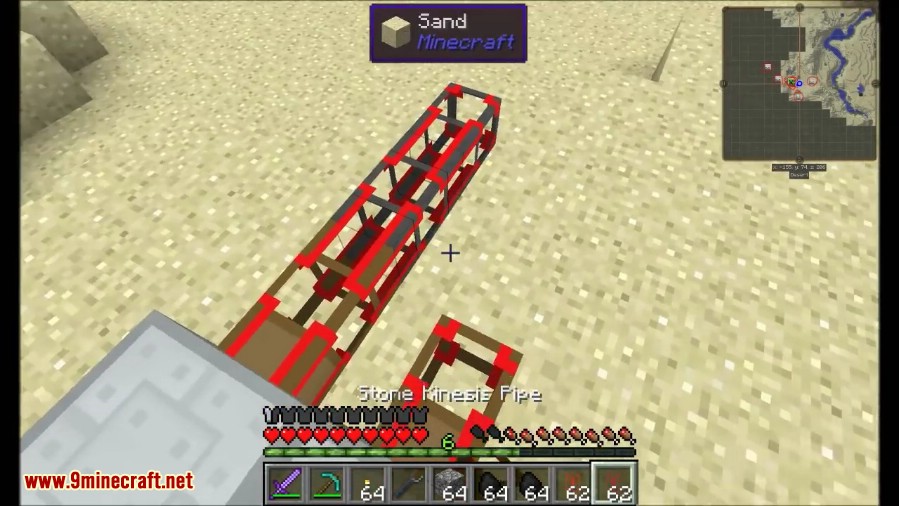 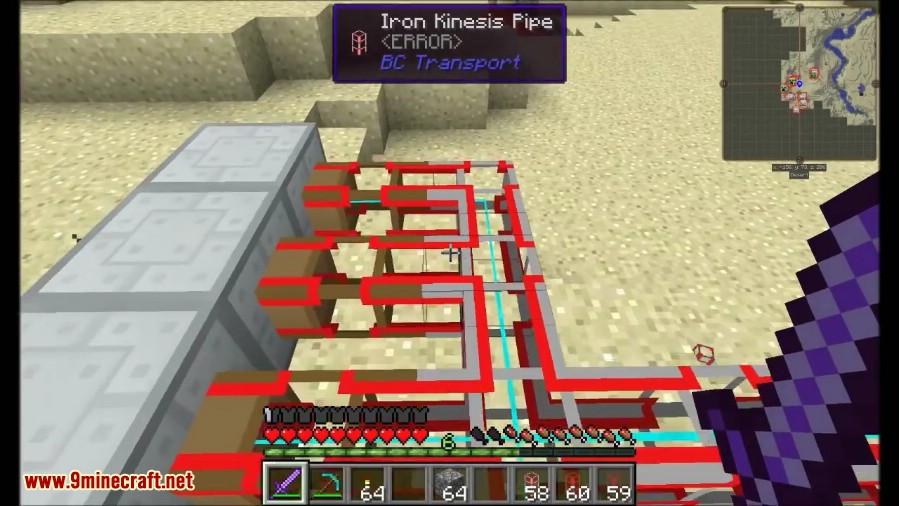 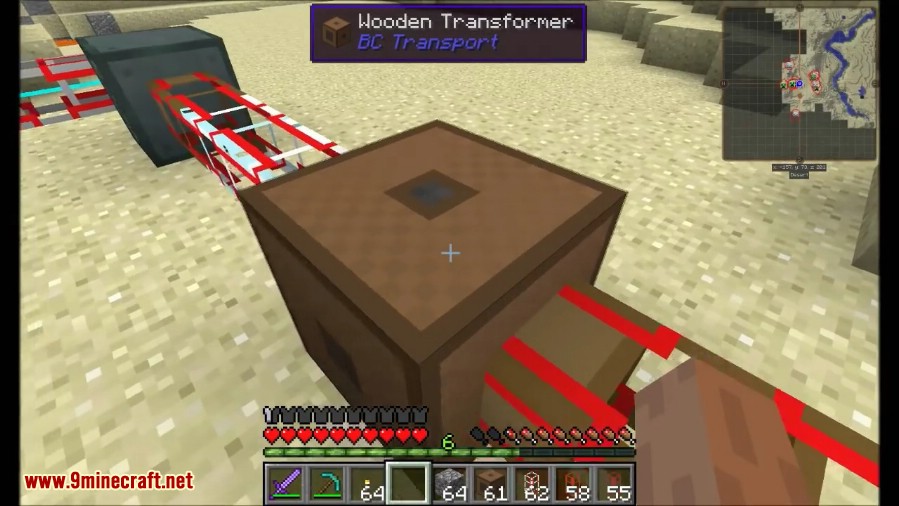 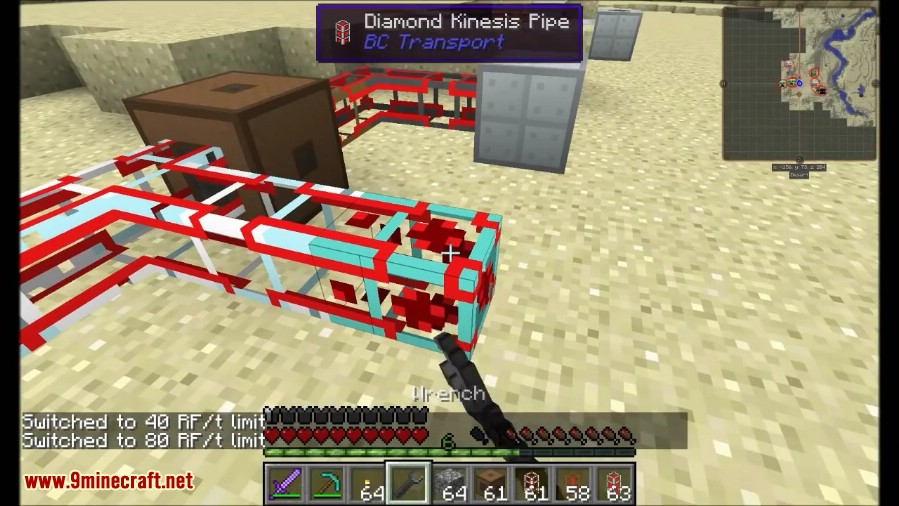 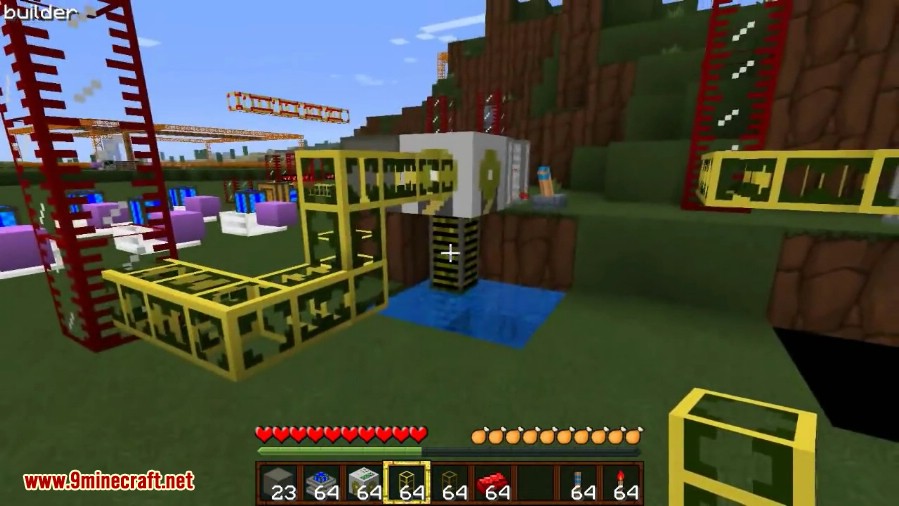 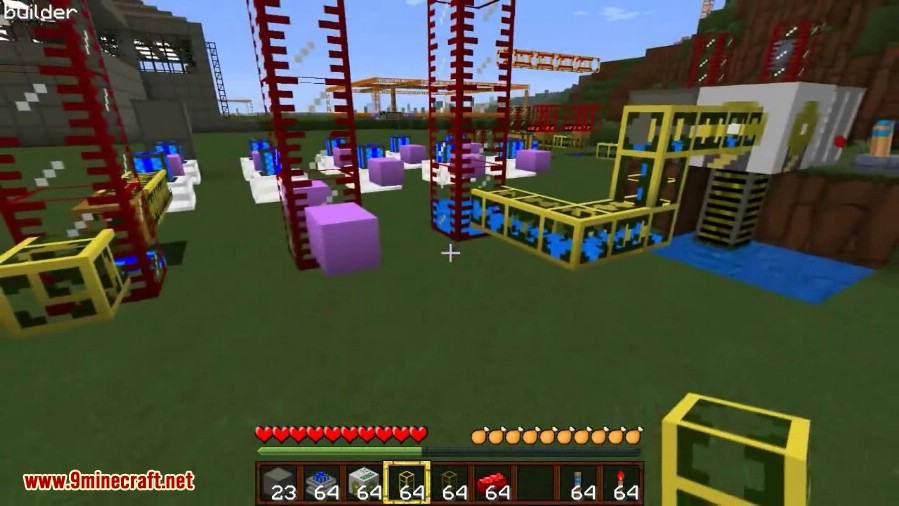 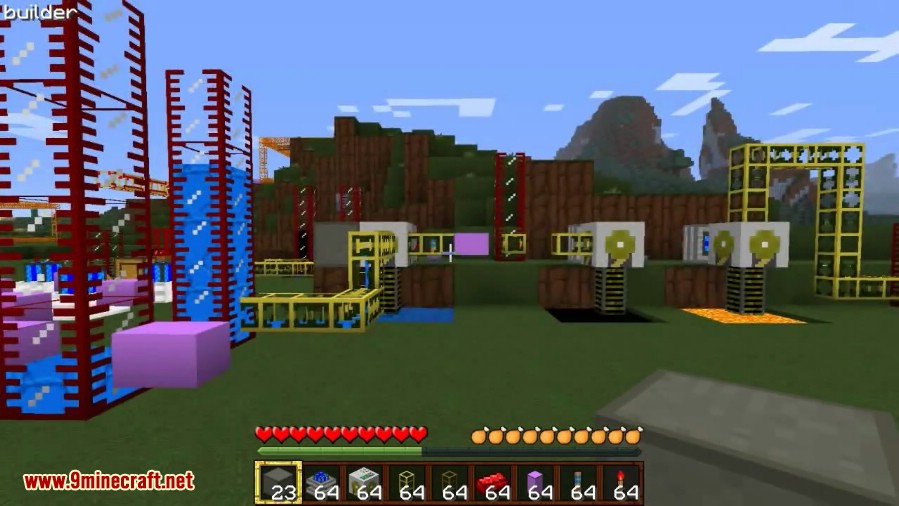 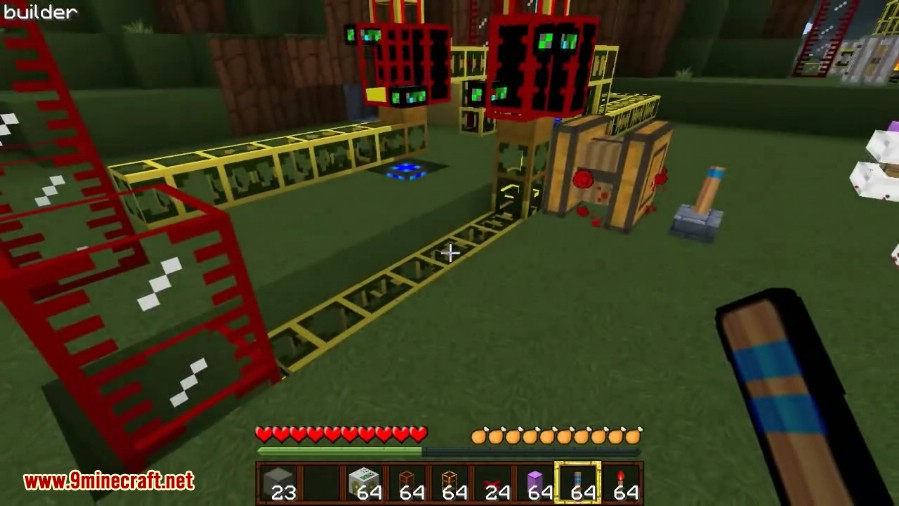 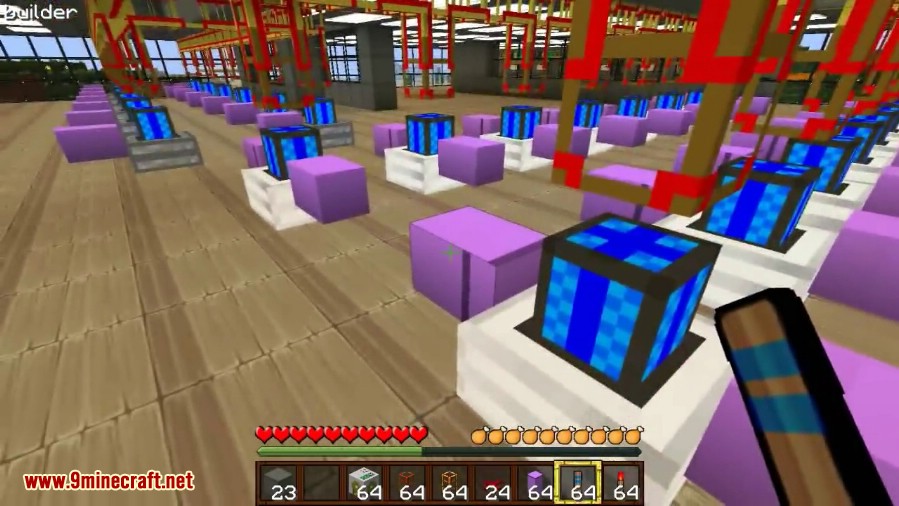 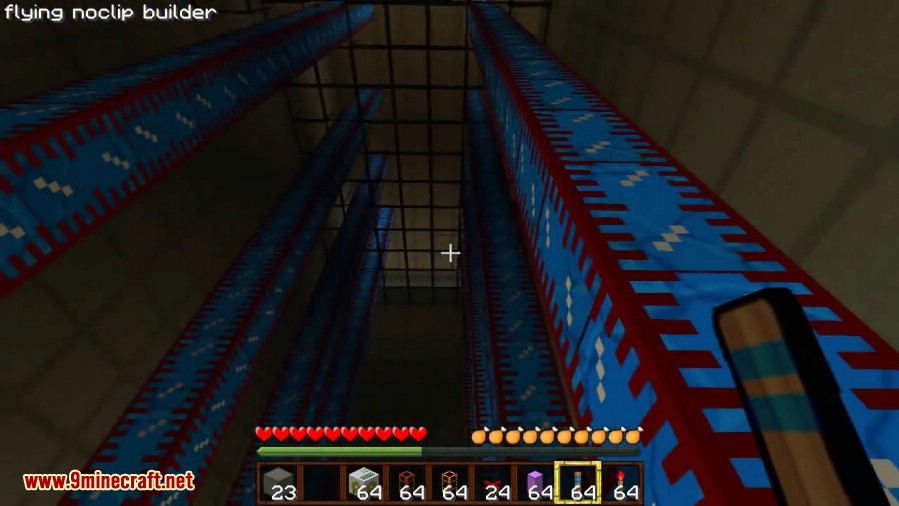 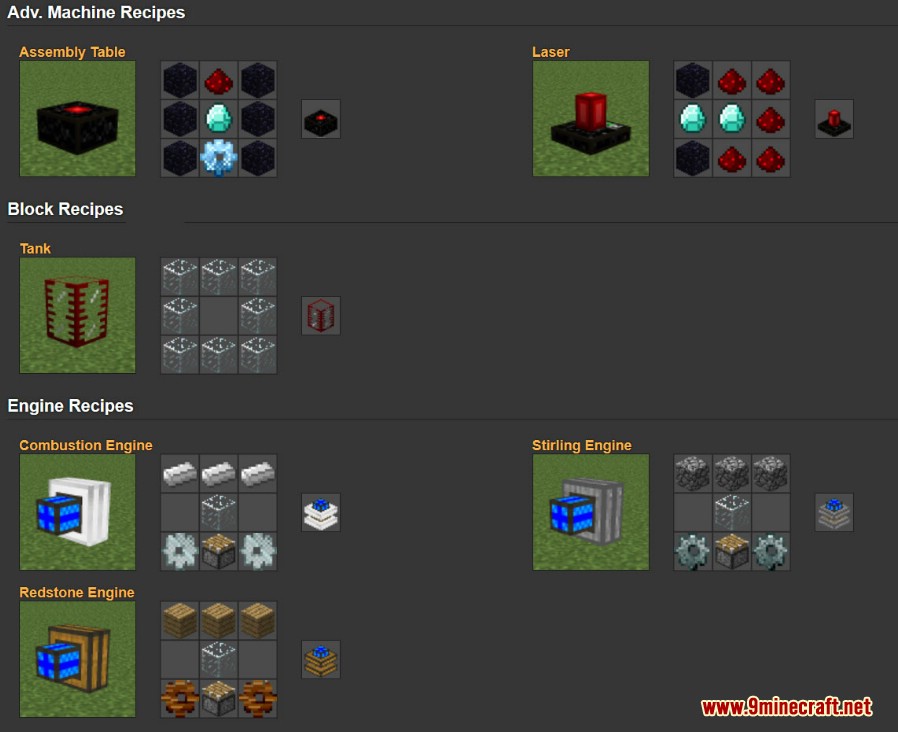 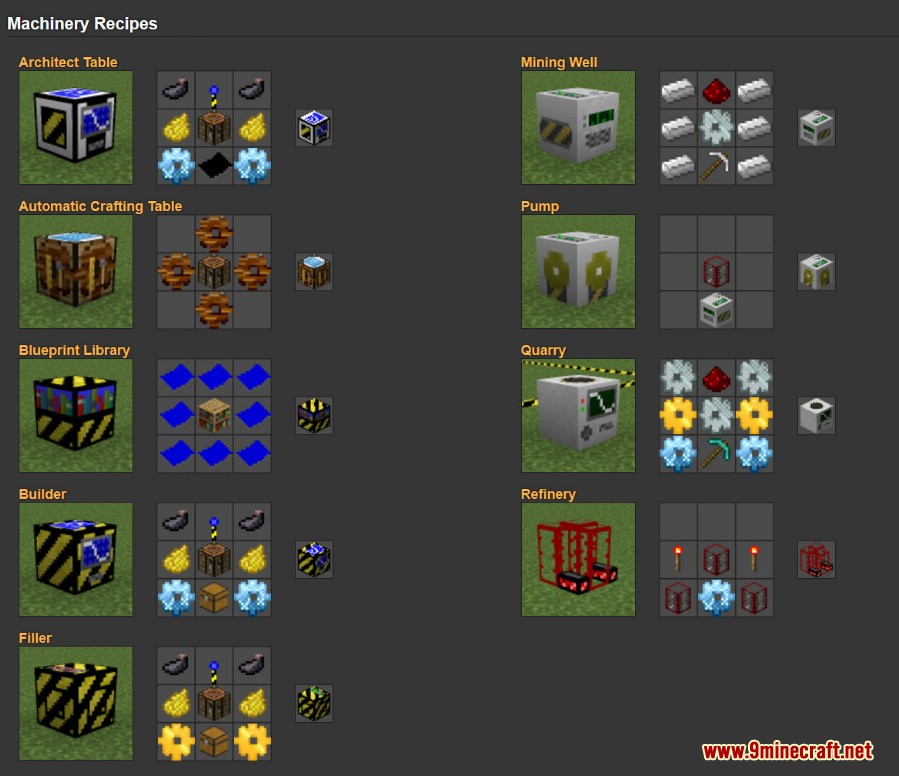 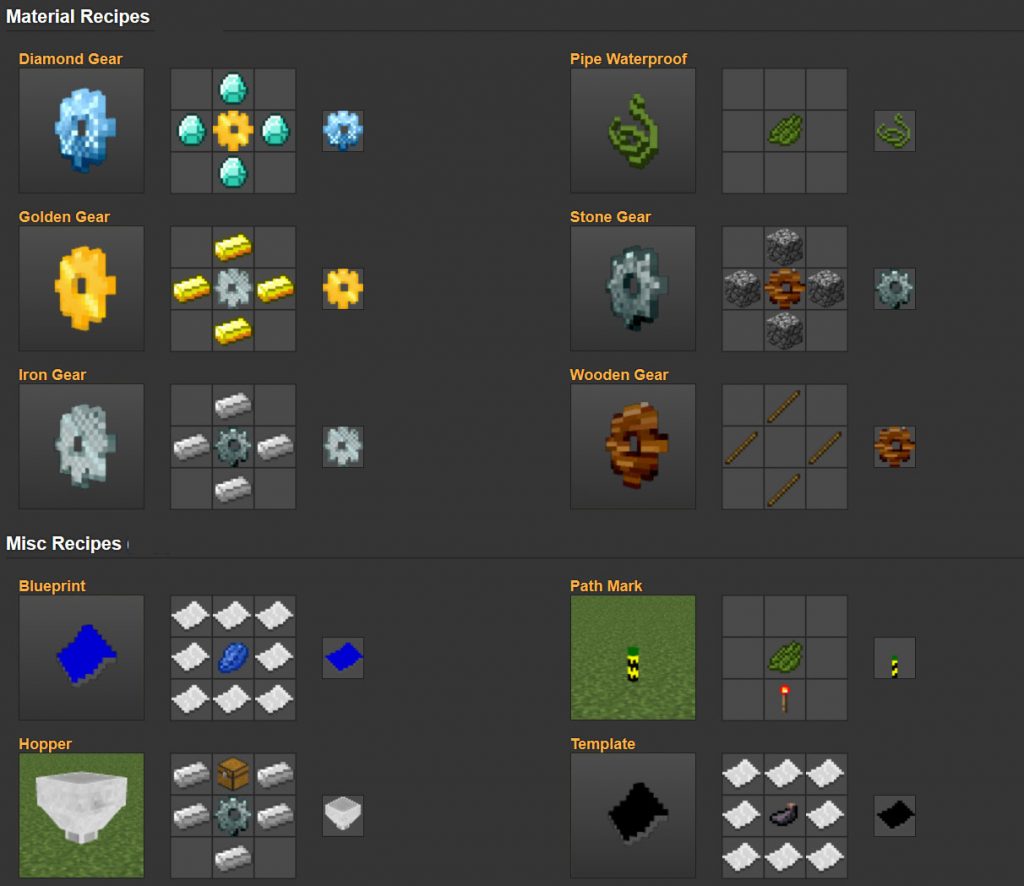 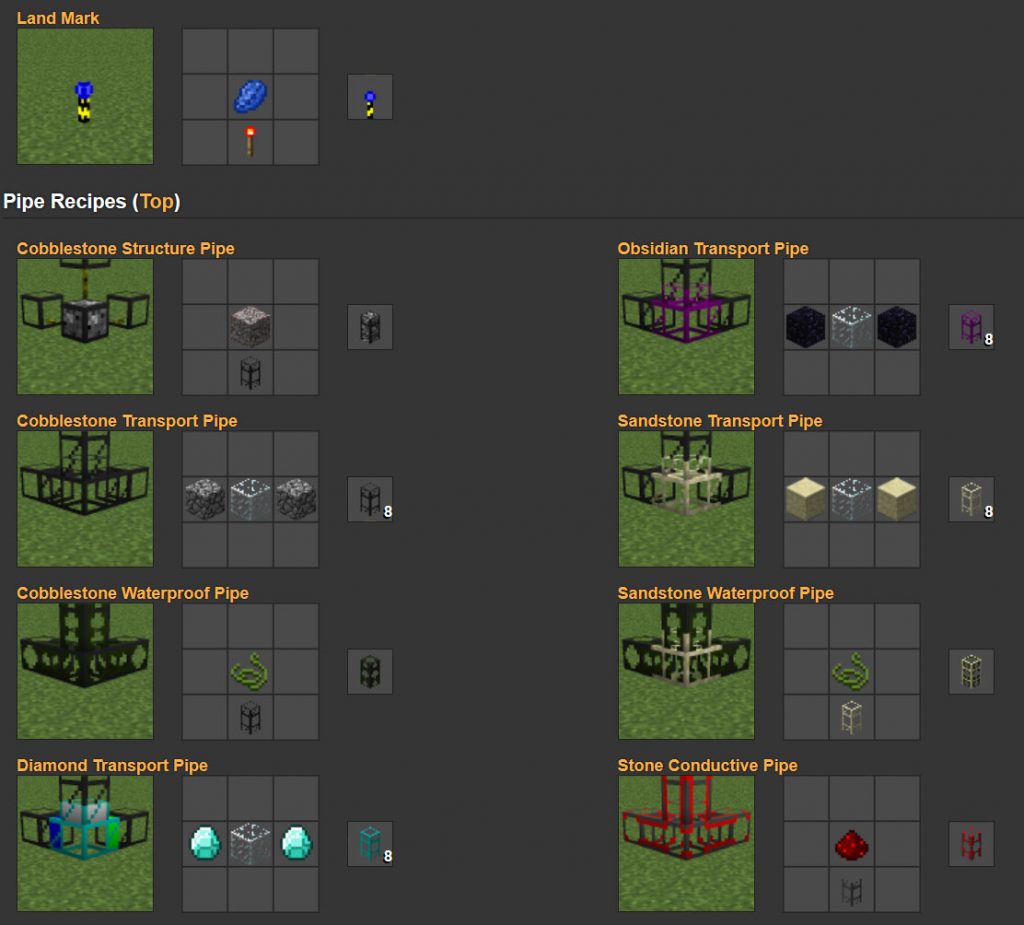 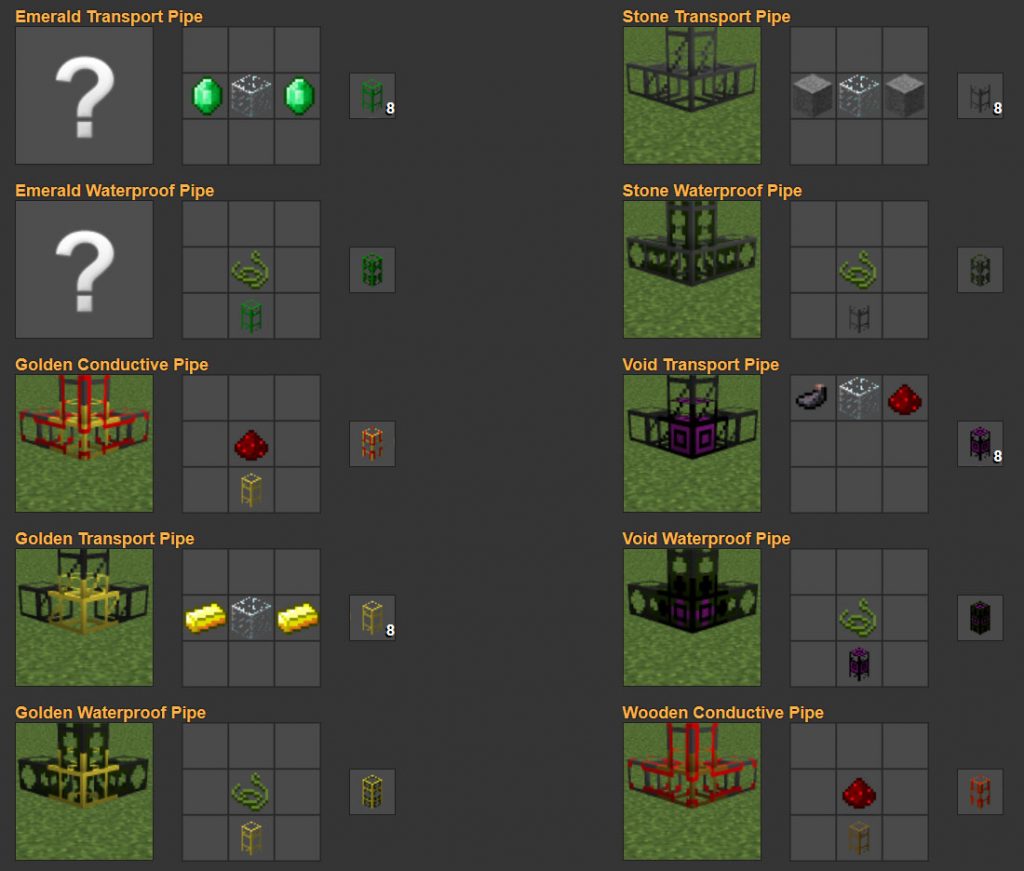 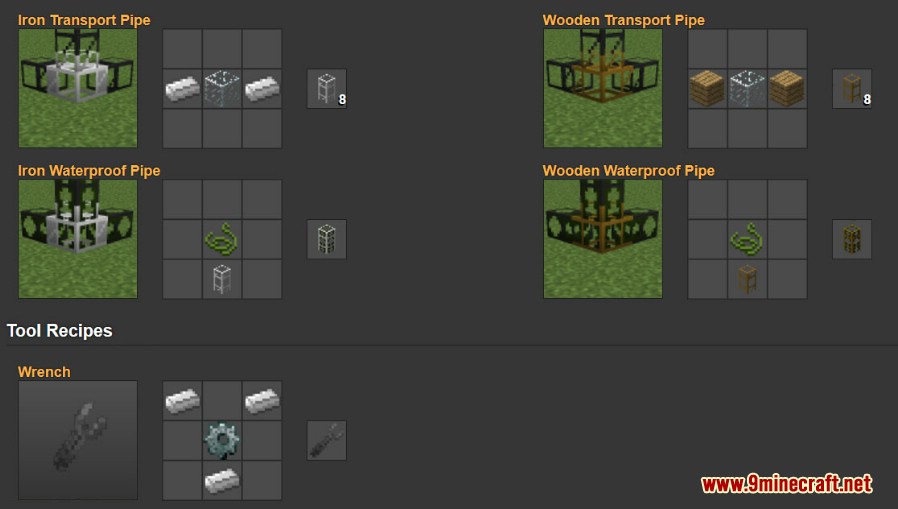