Clayable Mod (1.18.2) adds new functionality to the Clay, allowing it to be used as a material. Clay can only be used in the original game to create bricks or convert bricks into brick blocks. Minecraft doesn’t realize that clay can do so much more in real life than Minecraft has. The new Clayable allows players to create a clay bucket that they can use in-game. However, lava will cause the bucket to quickly decay if it is not filled with iron. Players could later use clay to make a clay furnace. This would allow them to cook food on their journey, without having to waste stone, which is a more valuable resource. Players would be able to make clay at their initial game, which is much easier than the original Minecraft. This is because players have to mine quite often in order to obtain necessary resources for further development. 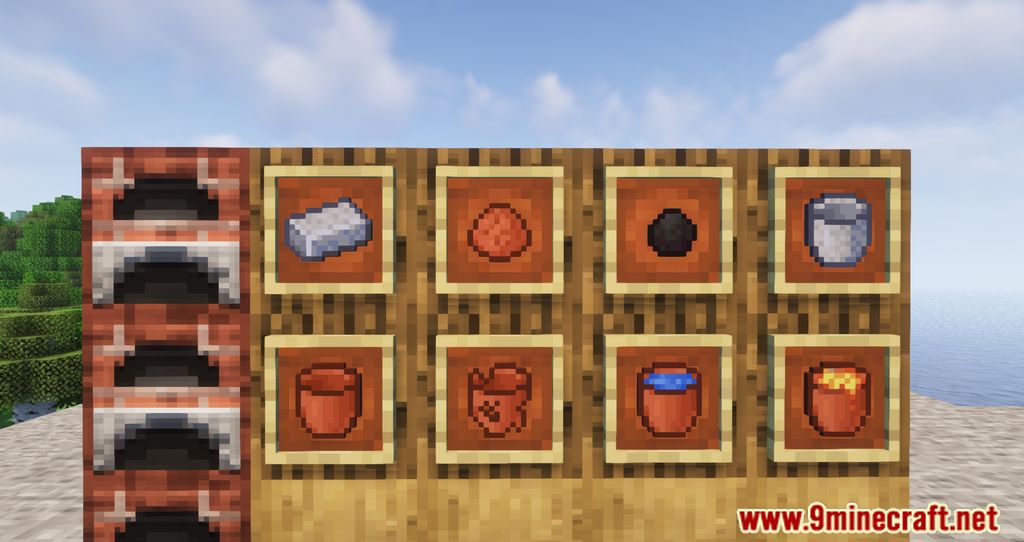 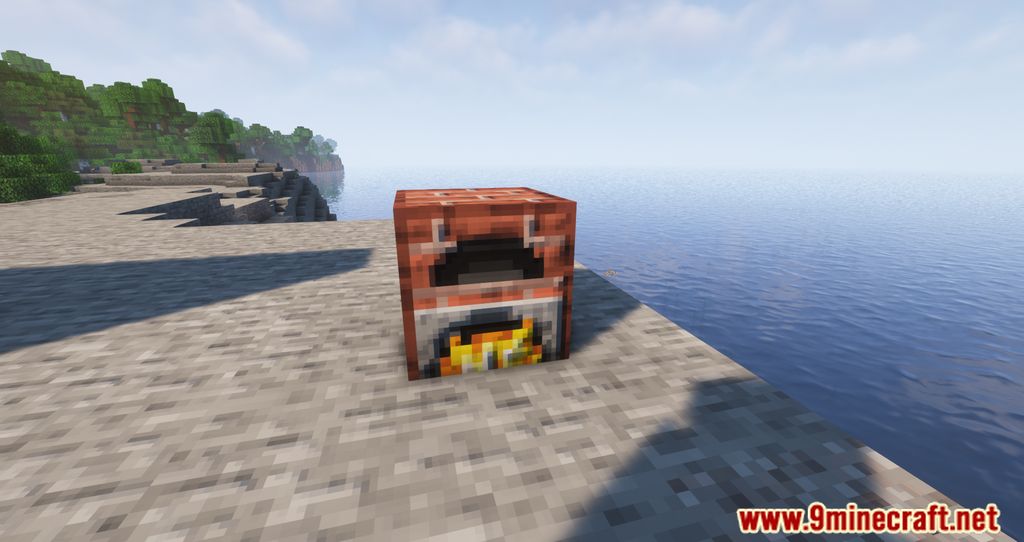 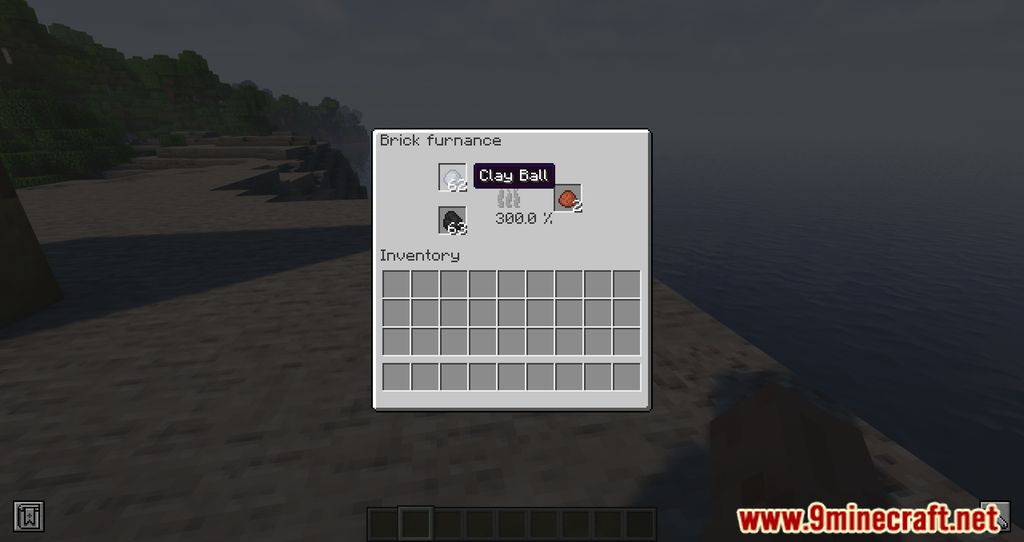 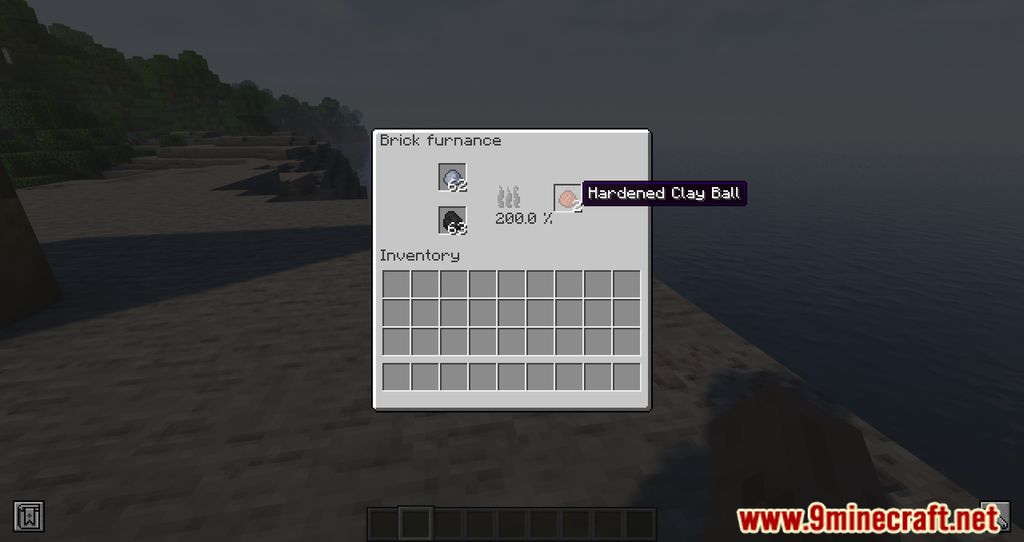 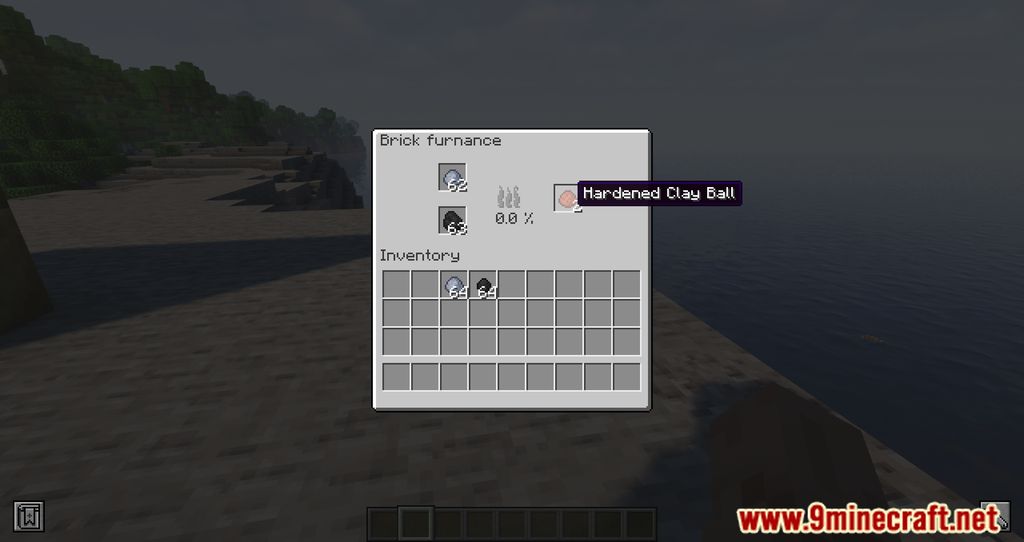 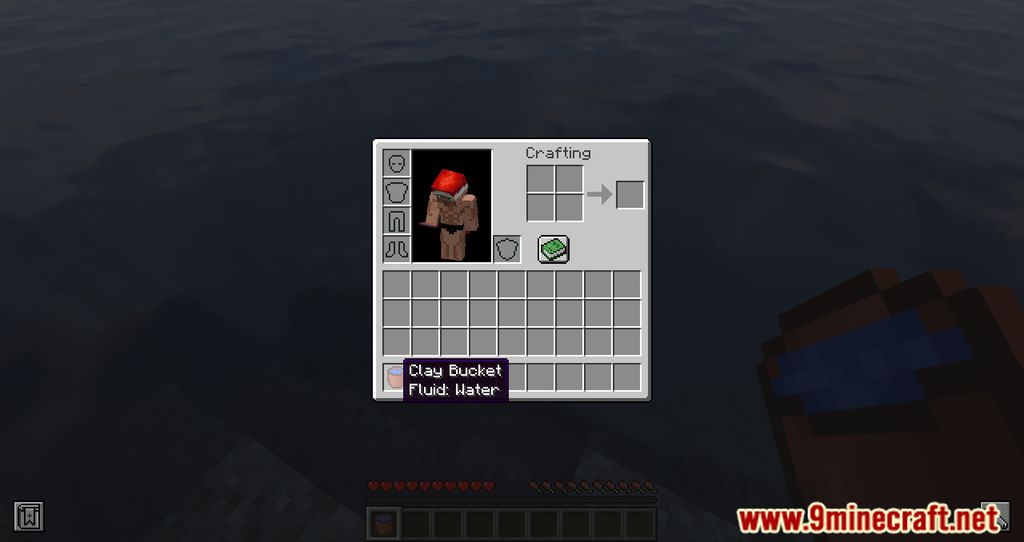 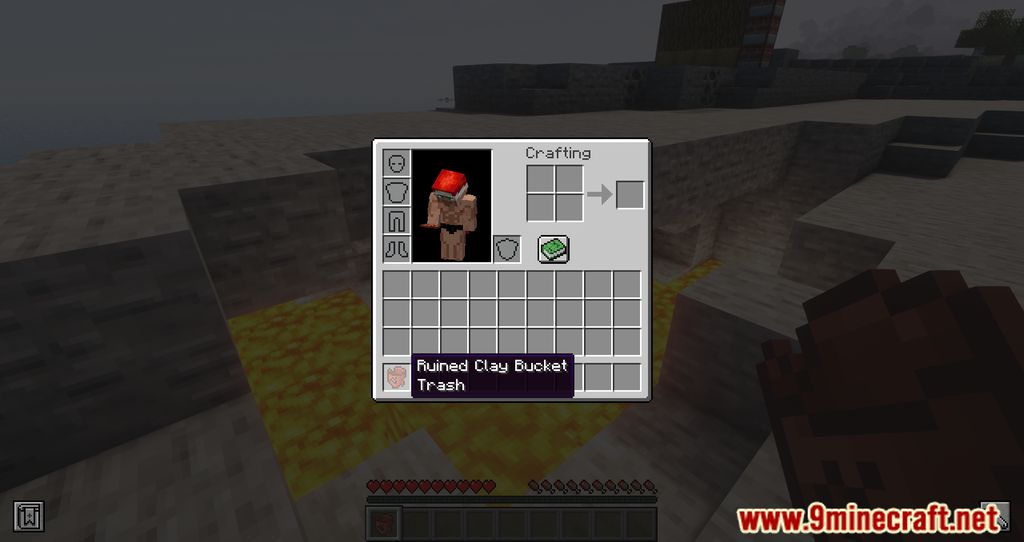 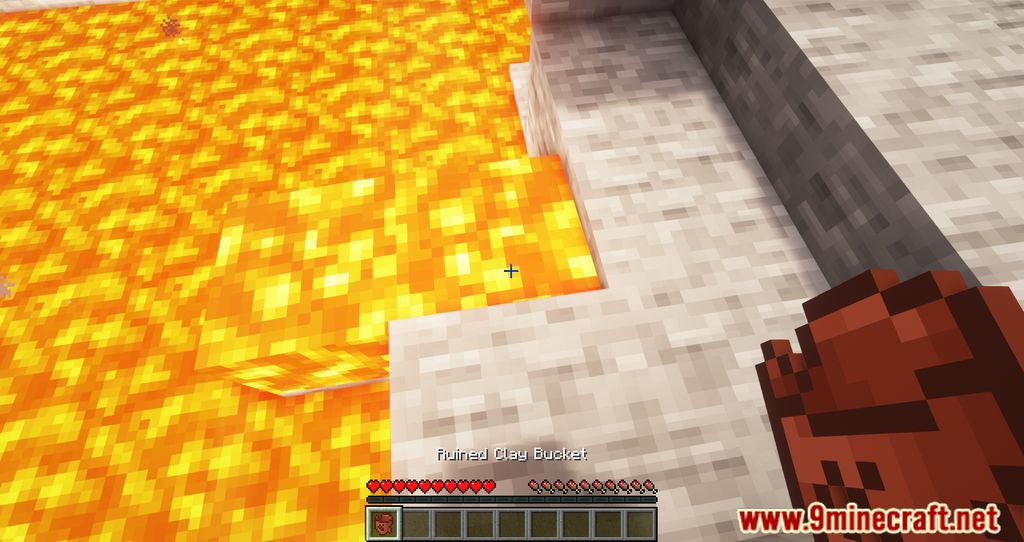 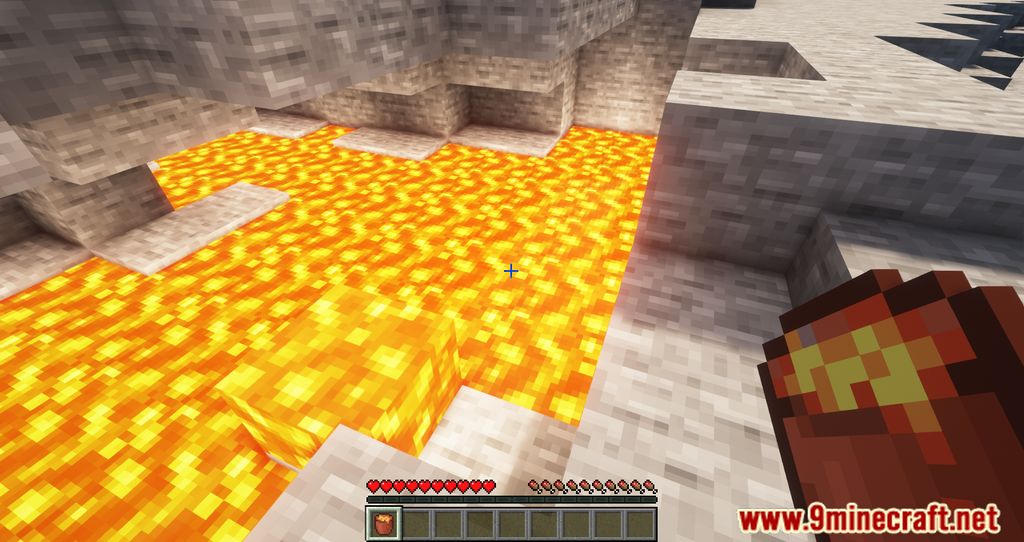 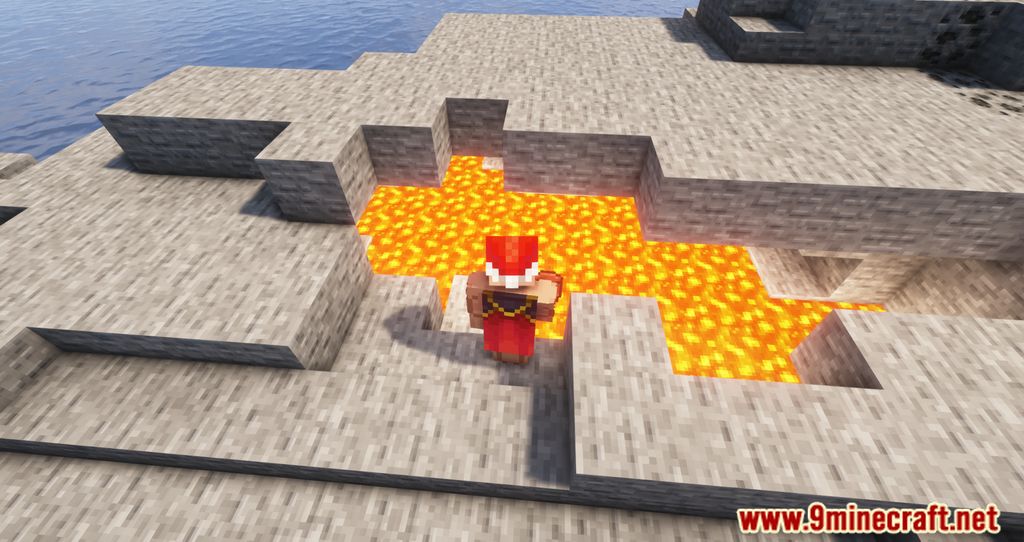 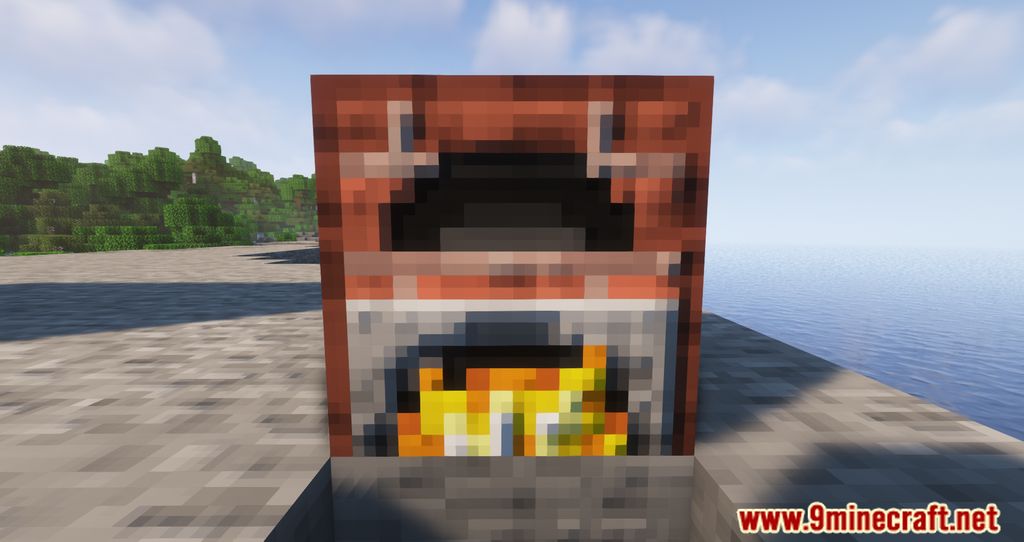