Connectible Chains Mod 1.16.5/1.16.4 implements to the game a new mechanism to fool around with the chains. Such as previously, the chains can only be utilised in a linear manner, connecting with one another in a simple method. With the addition produced by Connectible Chains, however, the chains are now more flexible, letting the players to twist on the chains’ connection to however they desire. This feature seems to be quite straightforward, yet supplies a good deal of potential in the play aspect. Players can decorate their homes, create outer zones and guard their foundations from hostile stuff. In general, it’s such a fantastic addition, that many players have been longing for. 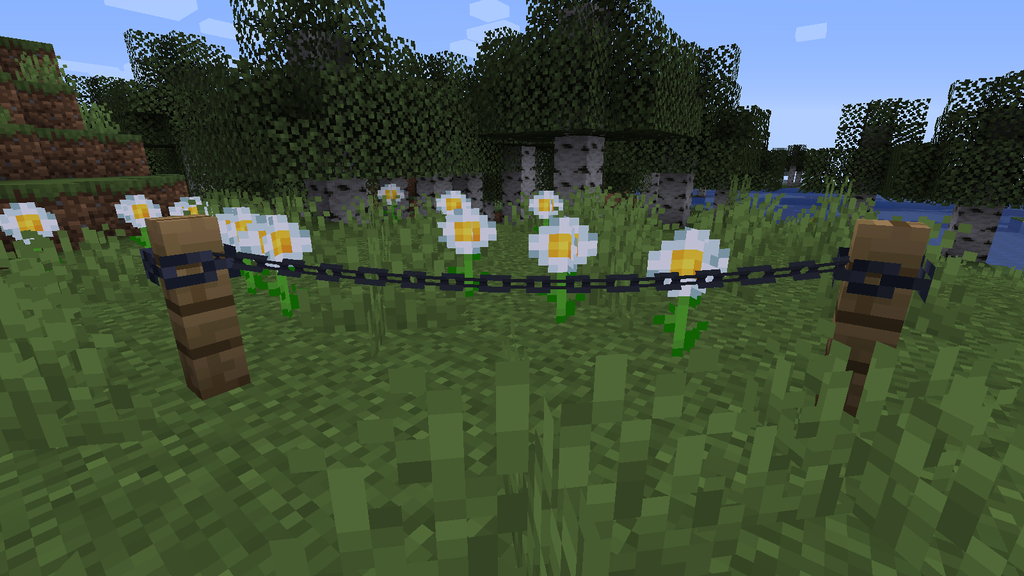 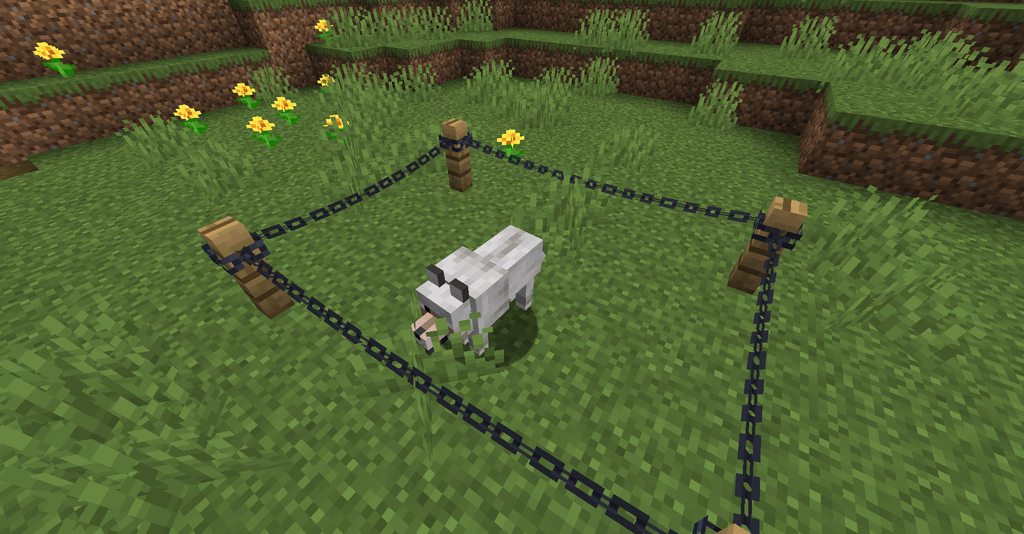 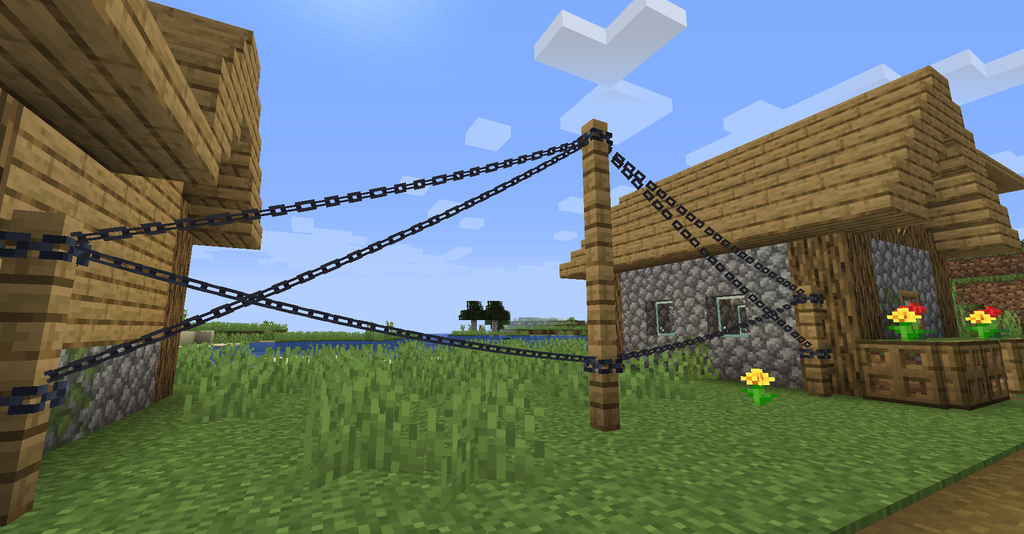 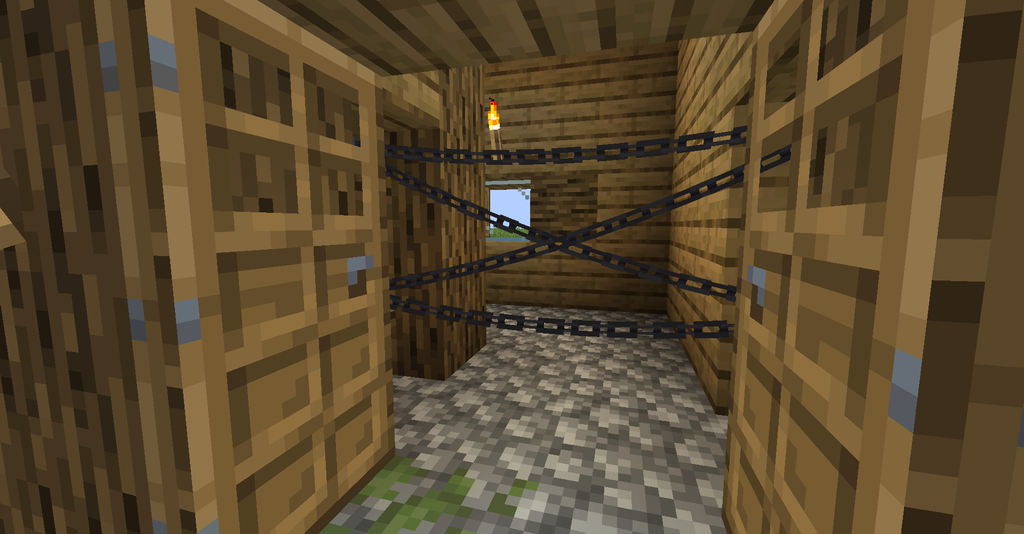 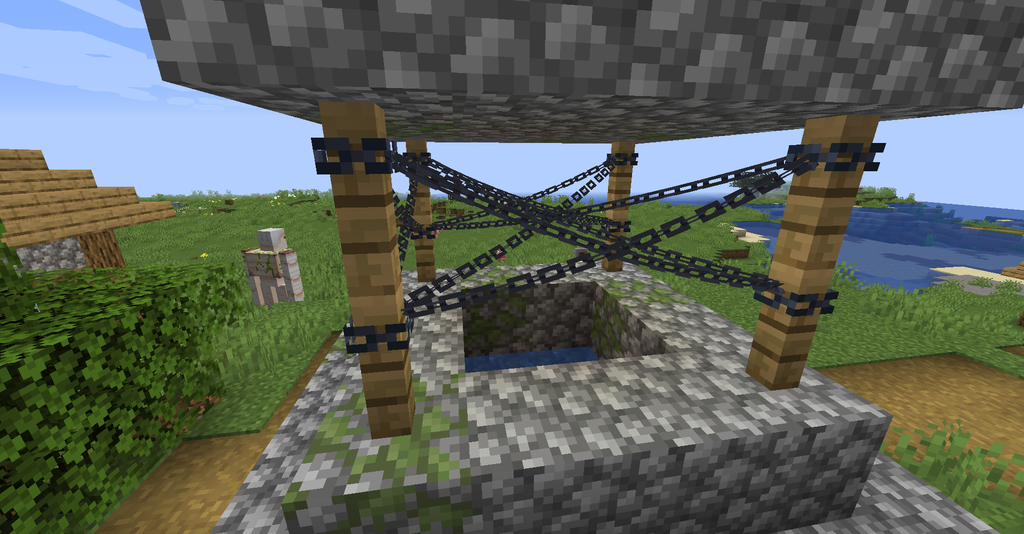 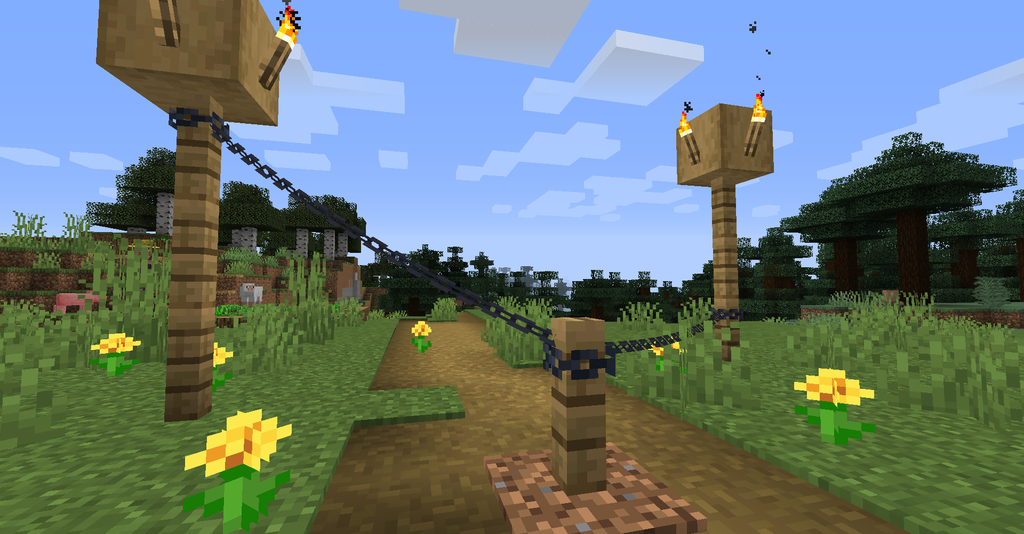 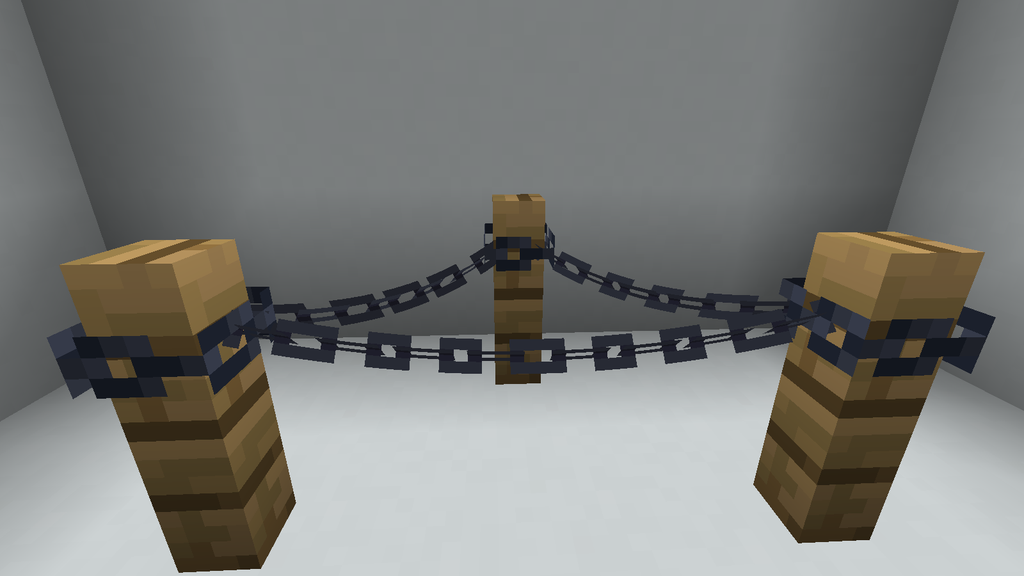