Conquest’s Medieval Armors and Weapons Mod (1.18.2) includes the medieval-themed armors, weapons and 3d helmets in the Conquest Resource Pack. To make them more realistic and less bulky, the armor models have been modified for all mod armors. The “Arms Station”, a new crafting table that is identical to the stonecutter, can be used to craft everything in survival. It preserves durability and enchantments. You can also get a longer reach with certain weapons like spears or daggers. 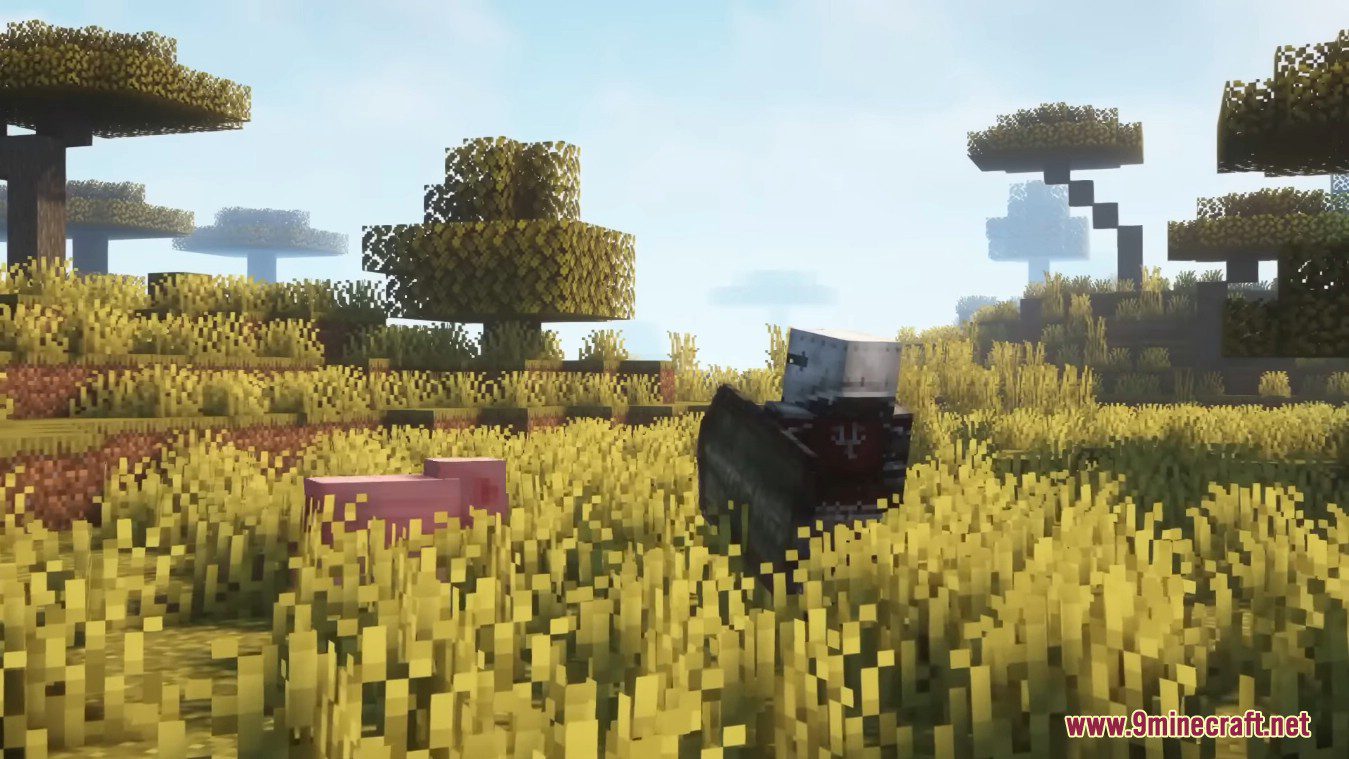 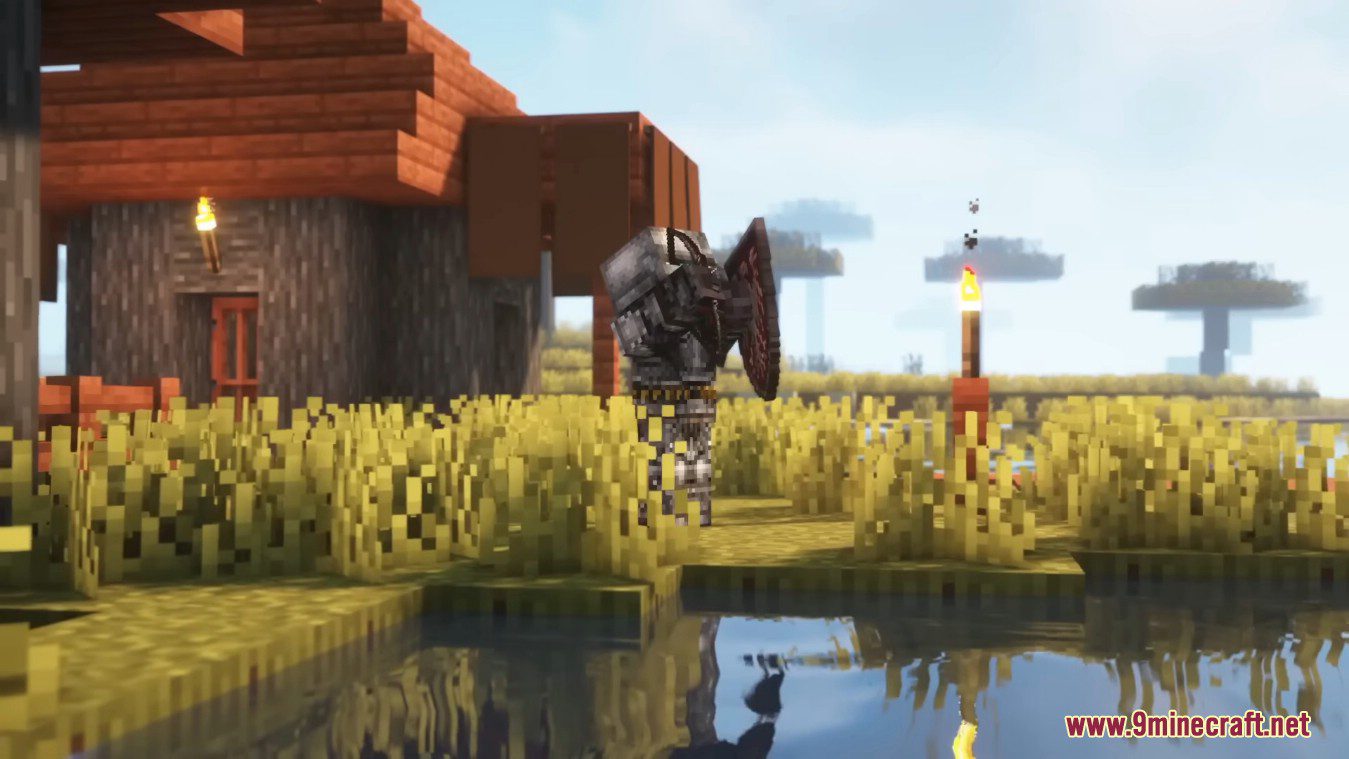 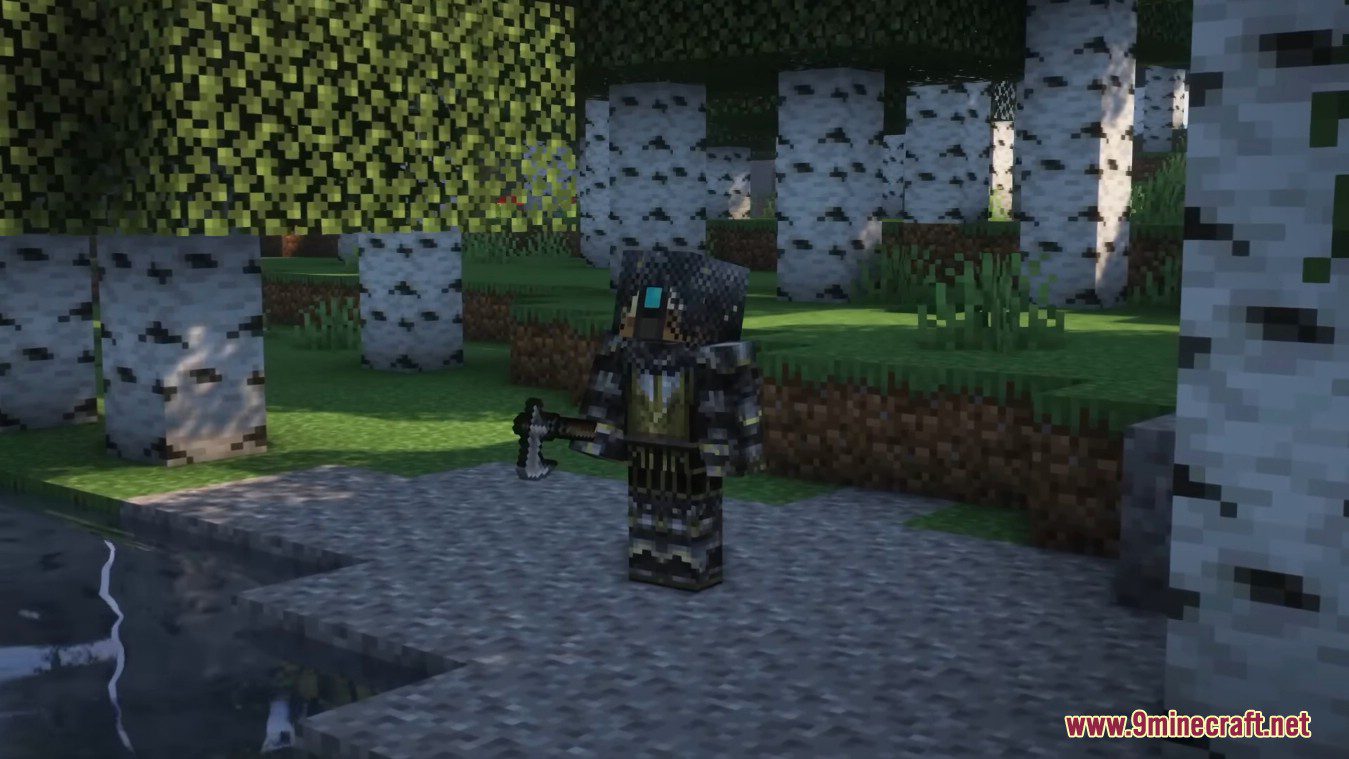 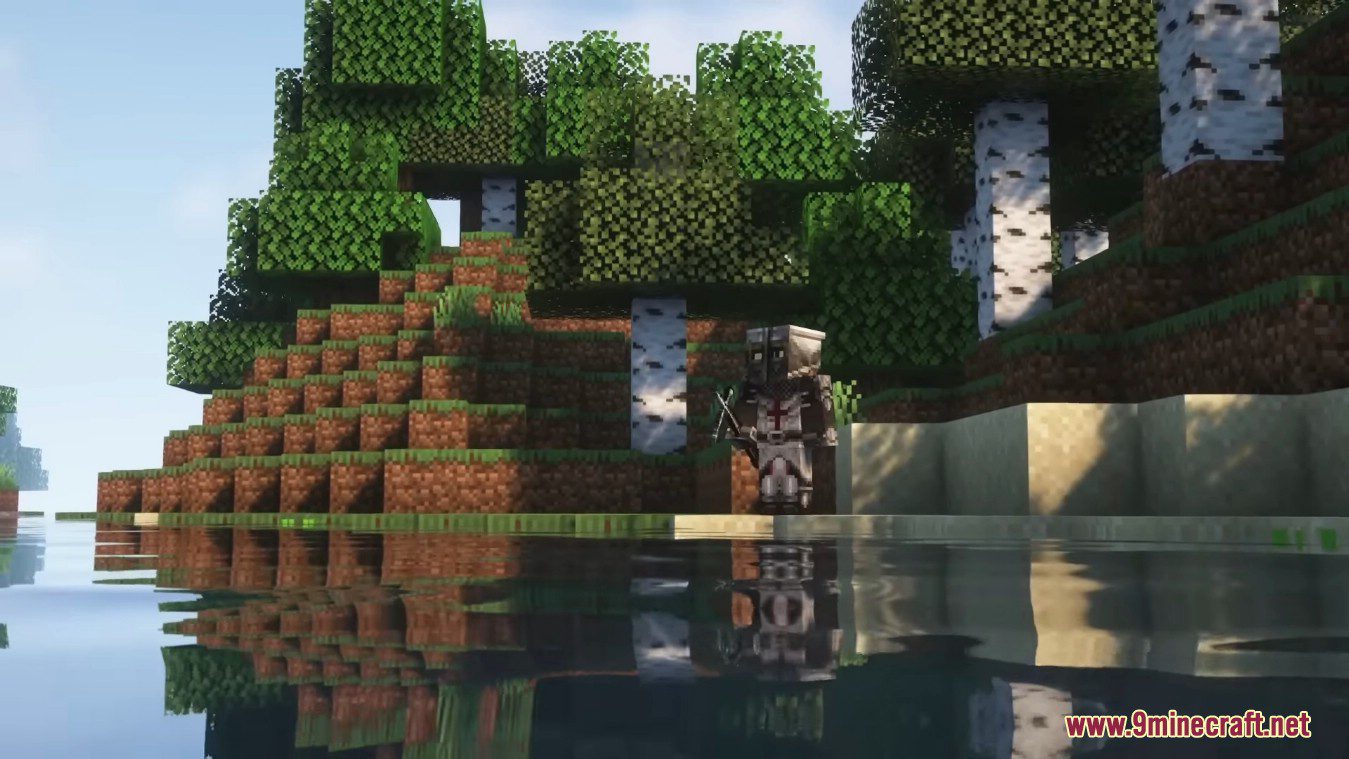 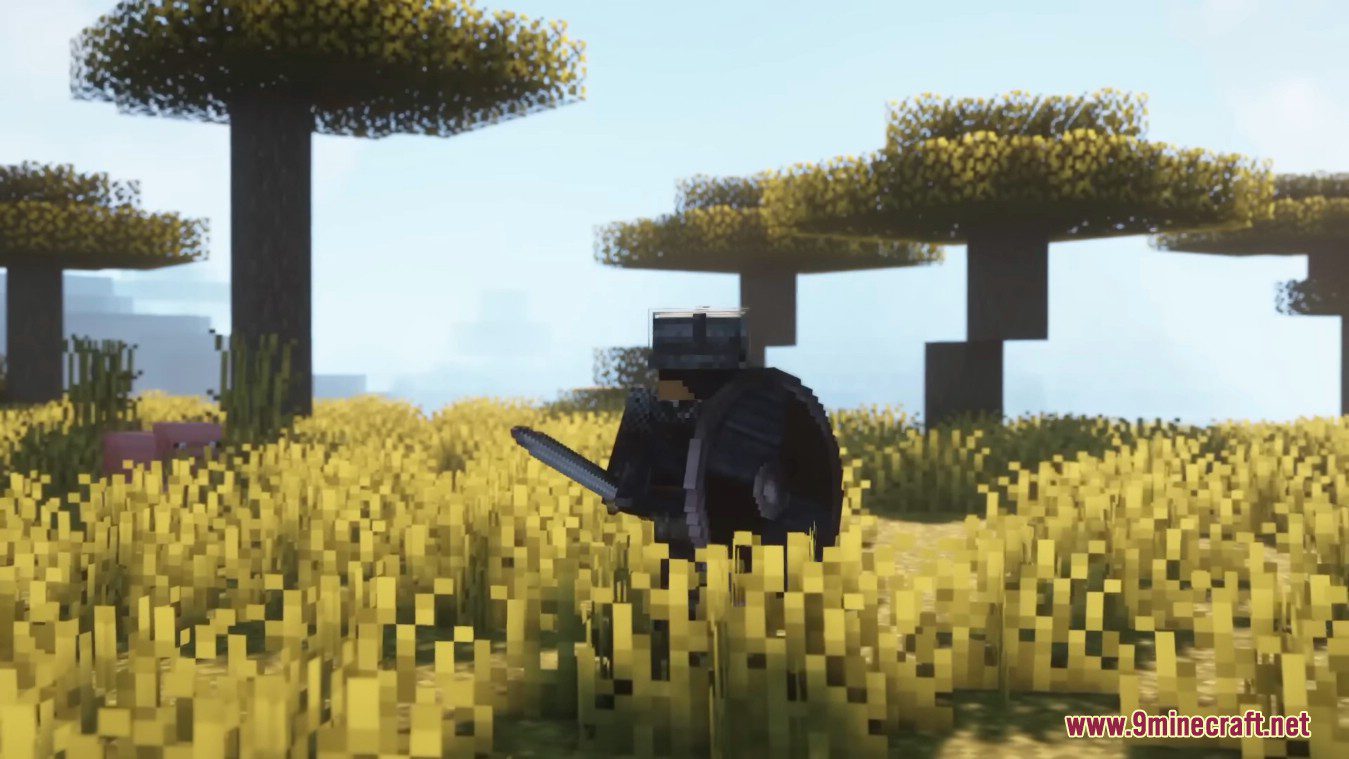 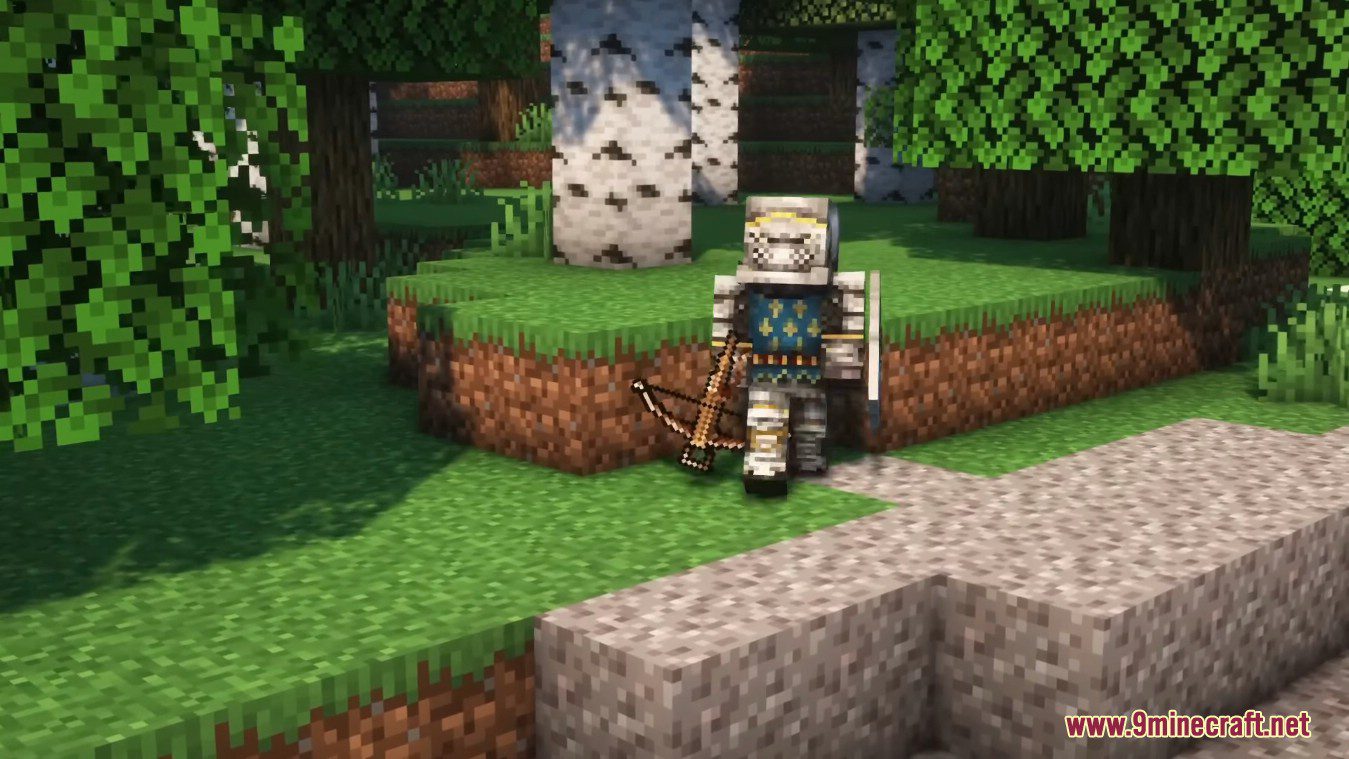 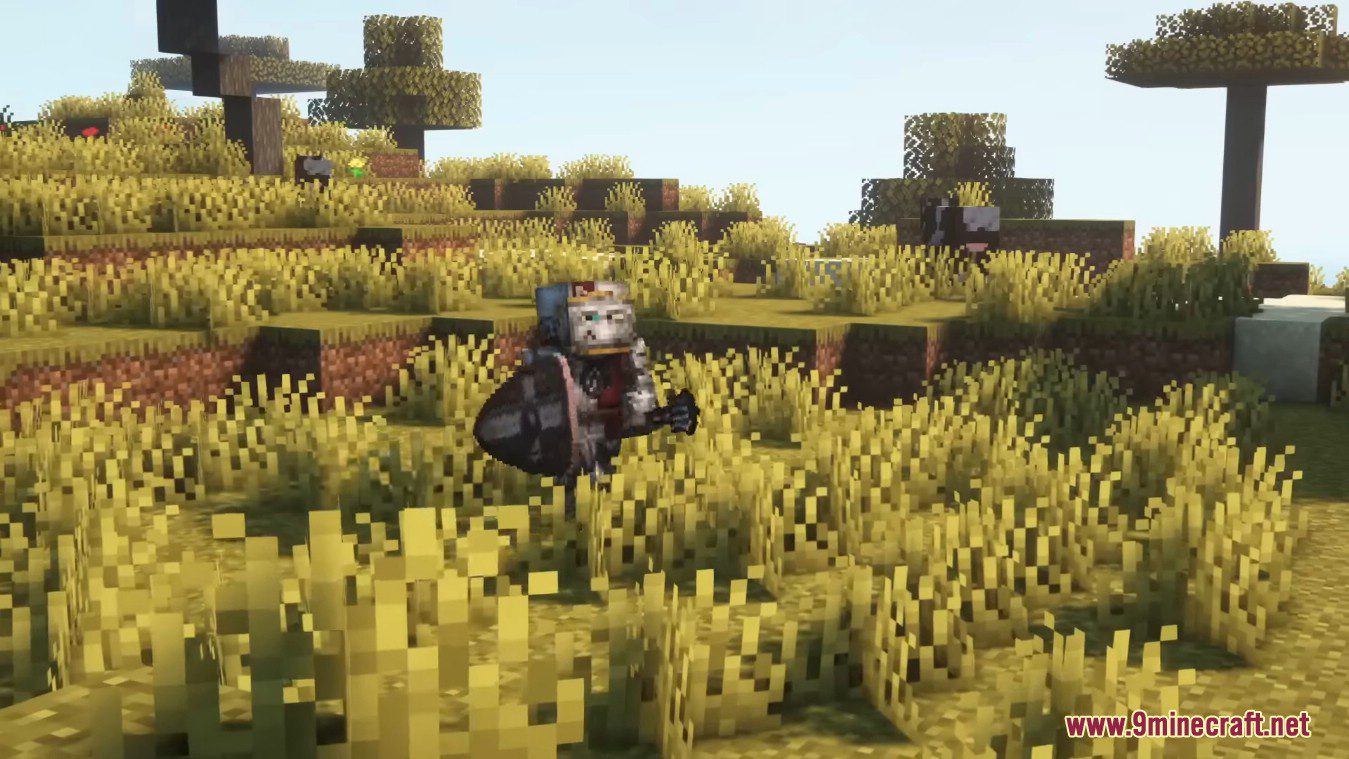 Recipe for Arms Station (for crafting the new items):