Consecration Mod (1.18.2, 1.7.17.1) makes undead mobs stronger, except for fire and holy damage. This mod adds some new items and blocks to help players deal more holy and fire damage during their adventures.

Undead mobs will be more resilient against most forms of damage. Undead mobs include all types of zombies, skeletons, and the Wither. This resilience comes in the form of damage reduction and health regeneration. The only way to depower the undead is to smite them, either through fire damage or holy damage. Fire damage will only work on undead mobs who are not already immune to fire, so it will not work on Nether mobs. Holy damage is a bit of a loose term, but this mod adds a couple ways of dealing holy damage. In addition, silver weapons/tools and a variety of other types of holy weapons from other mods such as Tinkers’ Construct and Reliquary will also work.

The Fire Stick is a simple early-game tool that deals no additional damage to enemies but has the ability to set them on fire for 2 seconds, which is enough to depower the undead for a short time. Note that this tool is limited to 13 uses, so use it wisely.

The Fire Bomb is a simple early-game tool that, as its name suggestions, is a fire bomb. You can throw this item and it will set all beings and some blocks within a certain radius on fire. Its actual damage capability is fairly weak and it will not damage the terrain either.

The Fire Arrow is a simple early-game weapon that acts exactly the same as a normal arrow when shot except that it will set enemies on fire.

Blessed Dust is dust that acts as the ultimate defense against the undead menace. The Undead, and most other mobs, will not cross over any blessed dust laid as a trail as they know the dangers of doing so. If any undead finds themselves over these sacred grounds for some reason beyond their control, they will receive a large amount of holy damage. Note that the holy capabilities of this dust have a limit. Every undead that walks over it will have a chance of using up its holy powers, dissipating the dust entirely.

How do you get the Blessed Dust? Blessed dust is created from receiving the blessing of a village priest while holding Glowstone Dust in your hand and having at least 1 XP level.

Holy Water is created by holding a Bucket of Water in your hand and receiving the blessing of a village priest while you have at least 1 XP level.

The Potion of Consecration is a divine potion brewed perfectly for killing the undead. Not only is this potion capable of depowering the undead, it also provides beneficial effects, proportional to the power of the potion, to anyone who drinks it.

In order to brew this potion, you need to first brew an Awkward Potion. Then, use Blessed Dust as a reagent. This will brew you the basic potion.

You can brew a more powerful version by using Glowstone Dust as a reagent afterward.

Unless you can somehow make the undead drink this potion yourself, you’re also going to want to make either the Splashing or Lingering version of this potion. The brewing recipe for these is the same as for all the other vanilla potions (gunpowder and dragon’s breath, respectively).

Armor enchantment that reduces damage from undead attacks. Works like Protection enchantments, including not being able to stack with them except for Feather Falling. 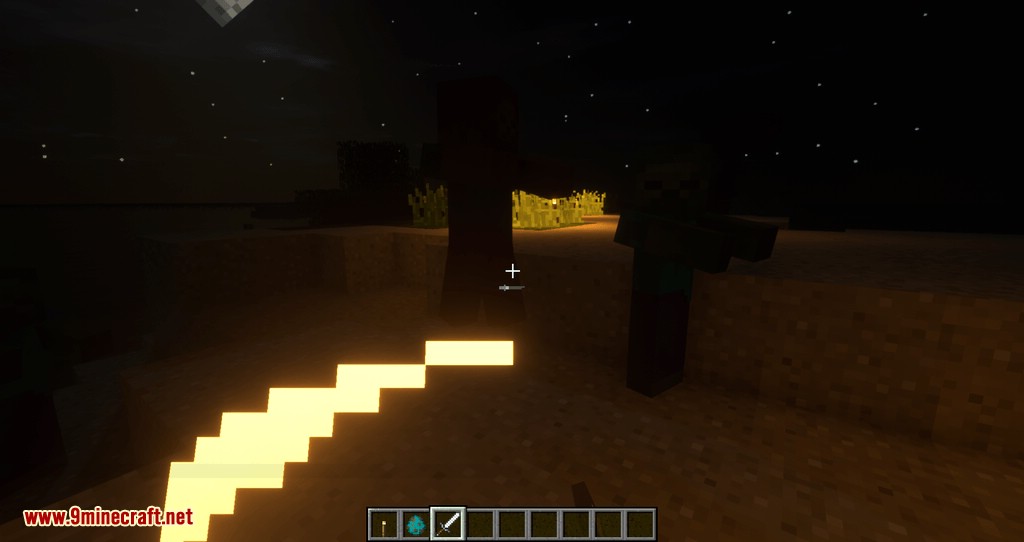 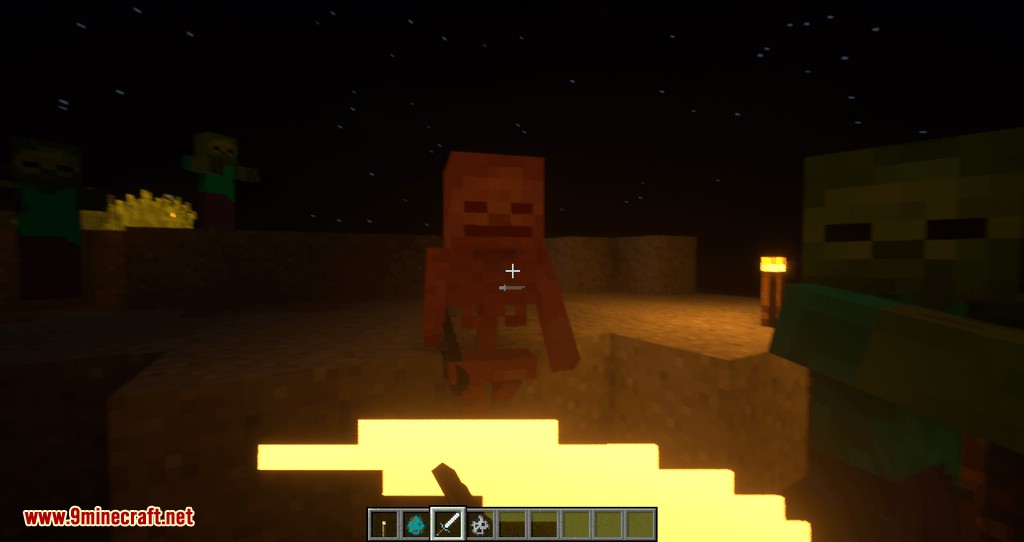 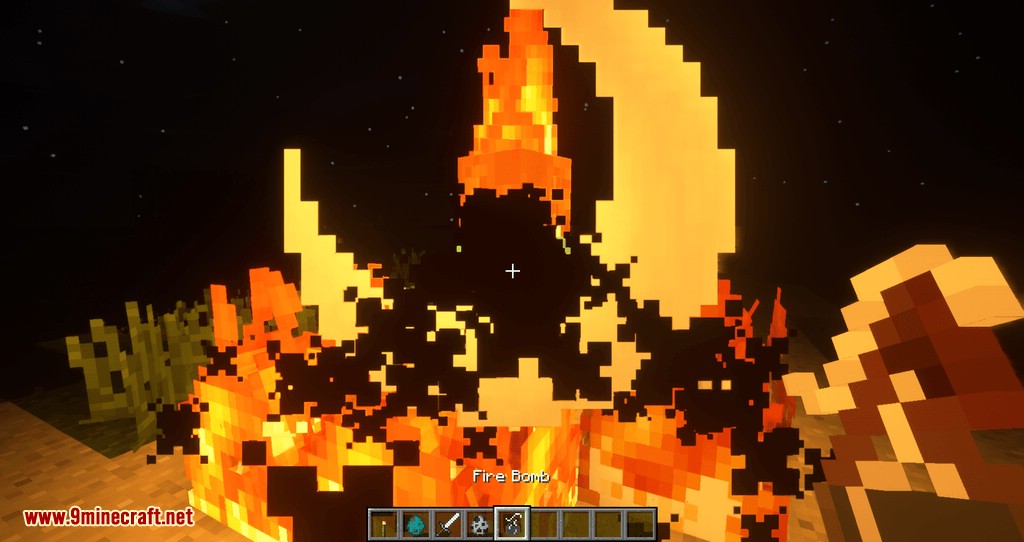 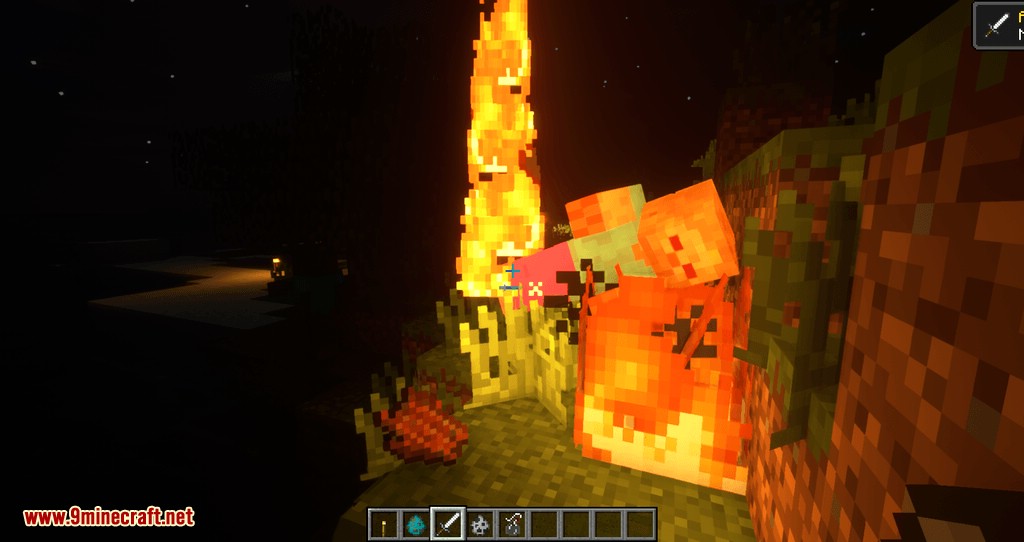 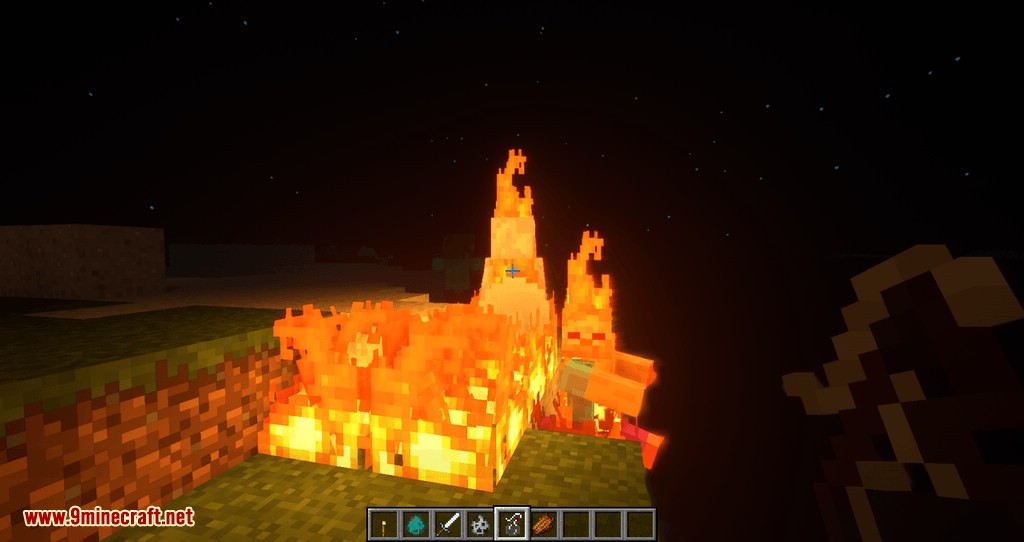 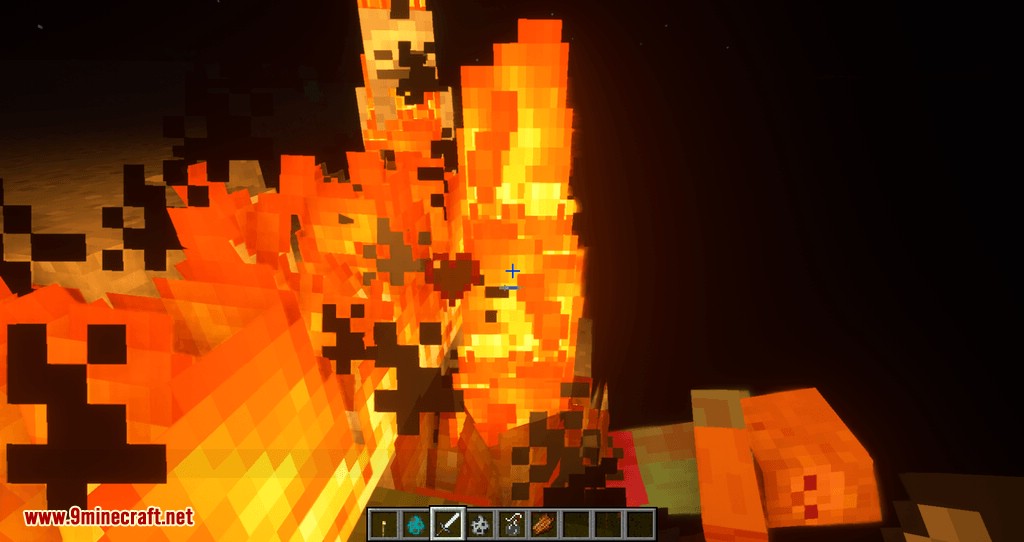 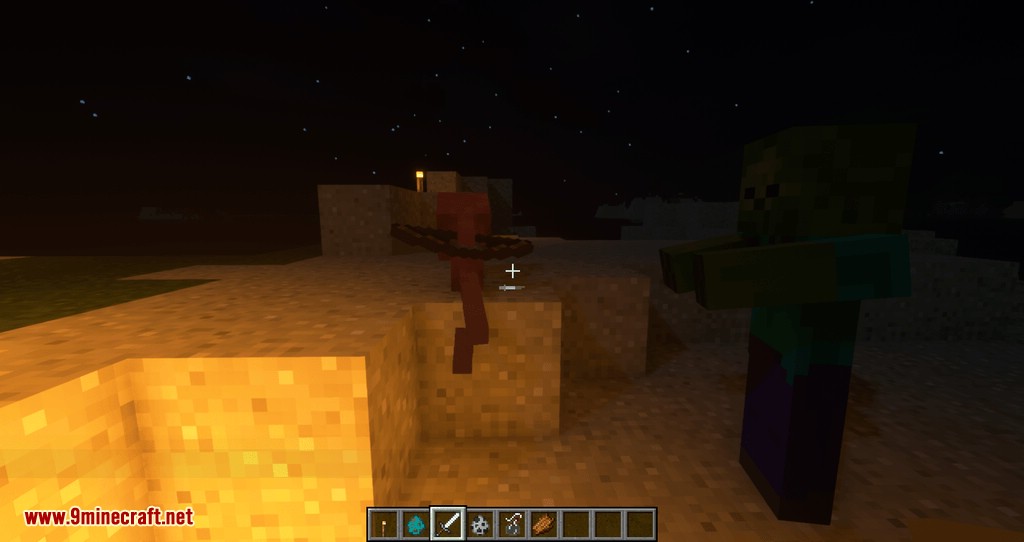 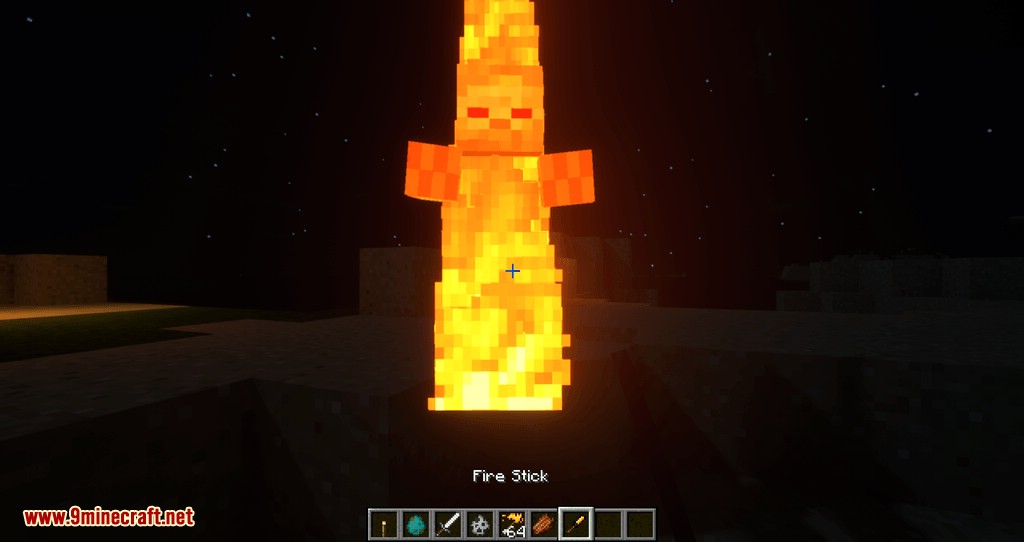 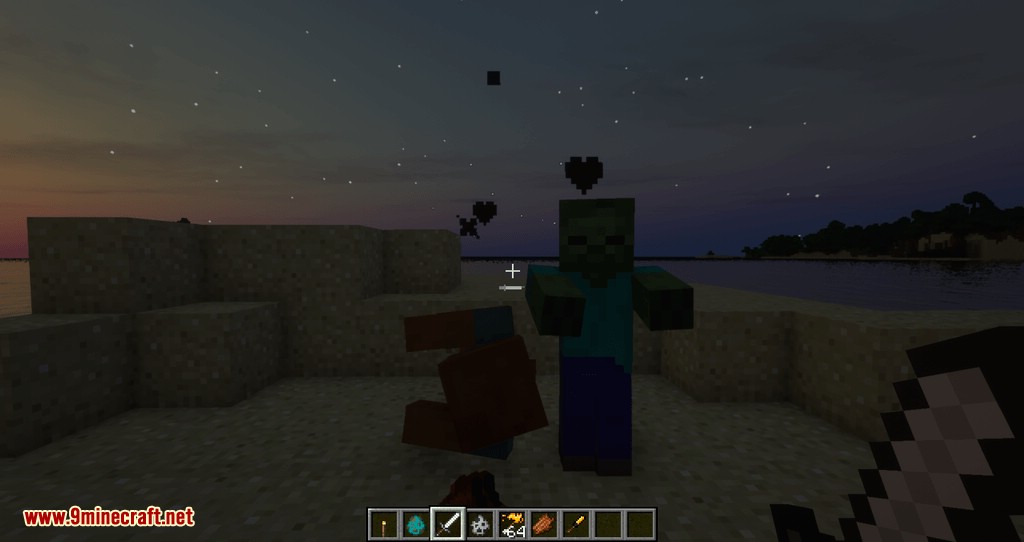 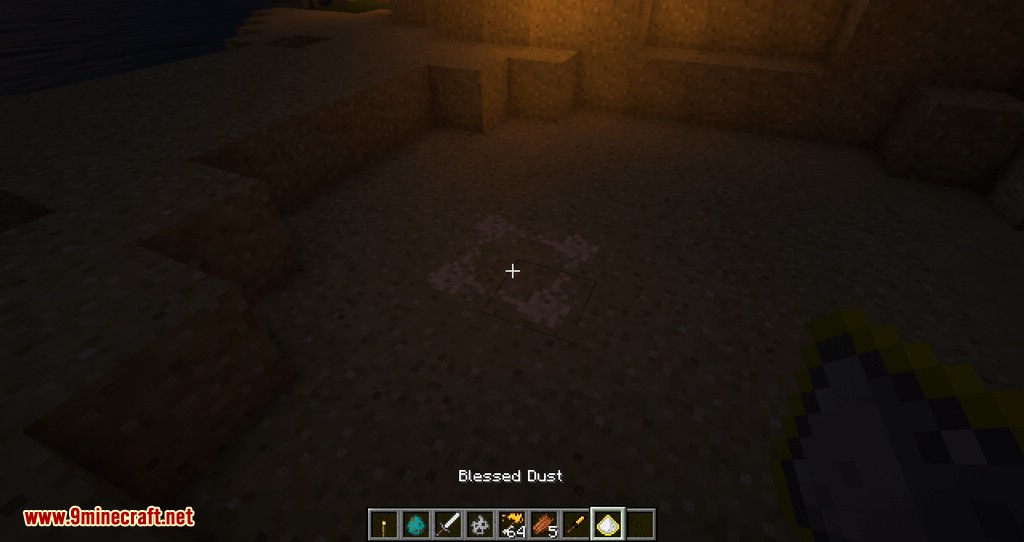 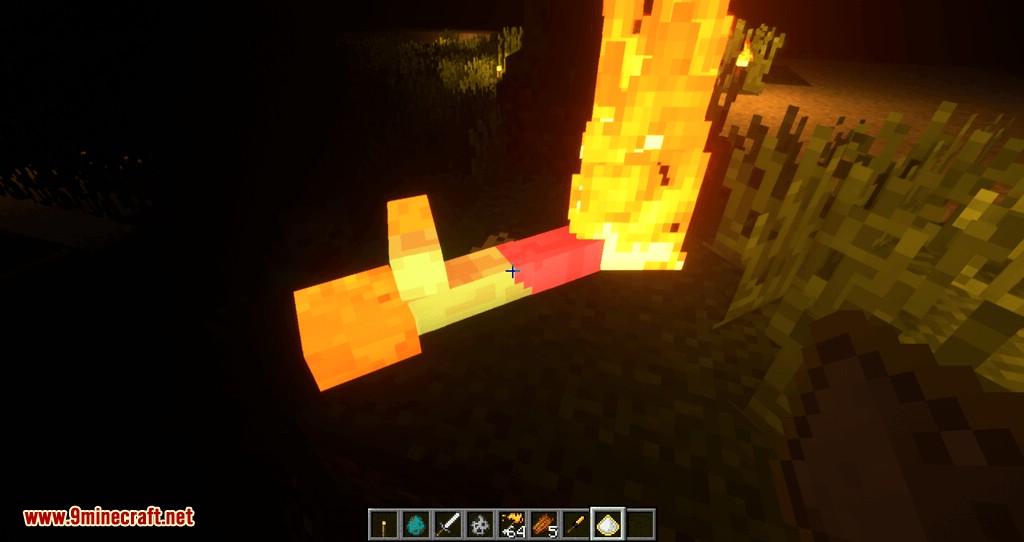 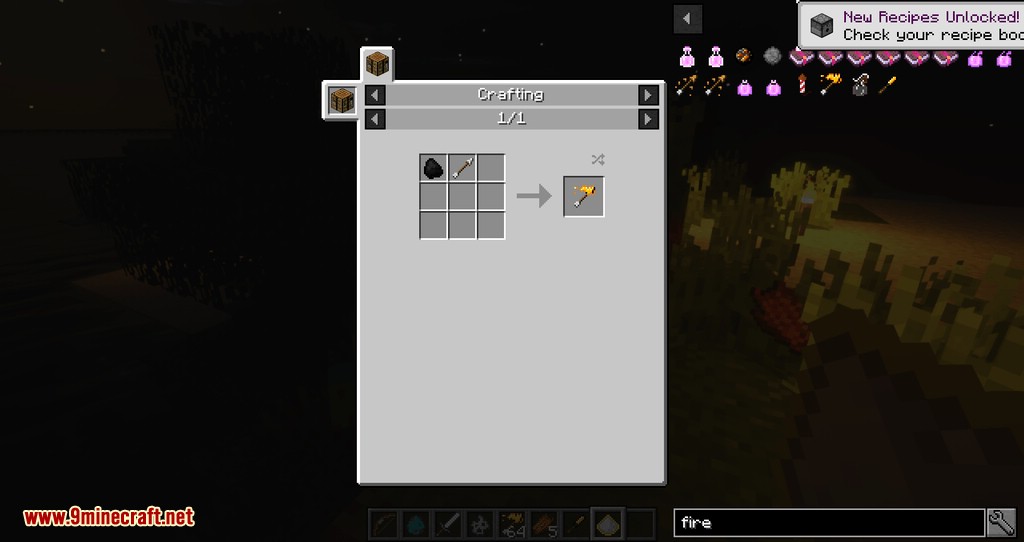 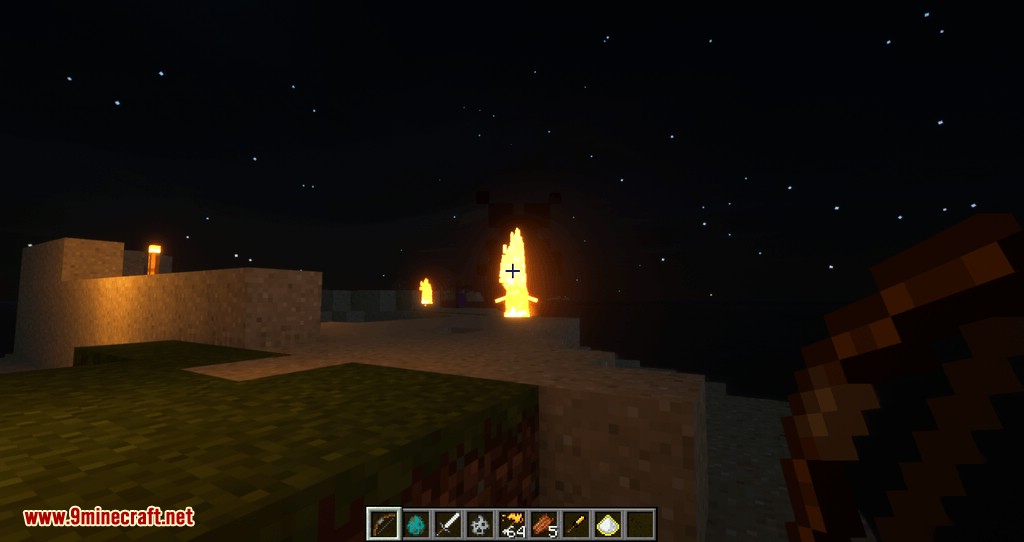 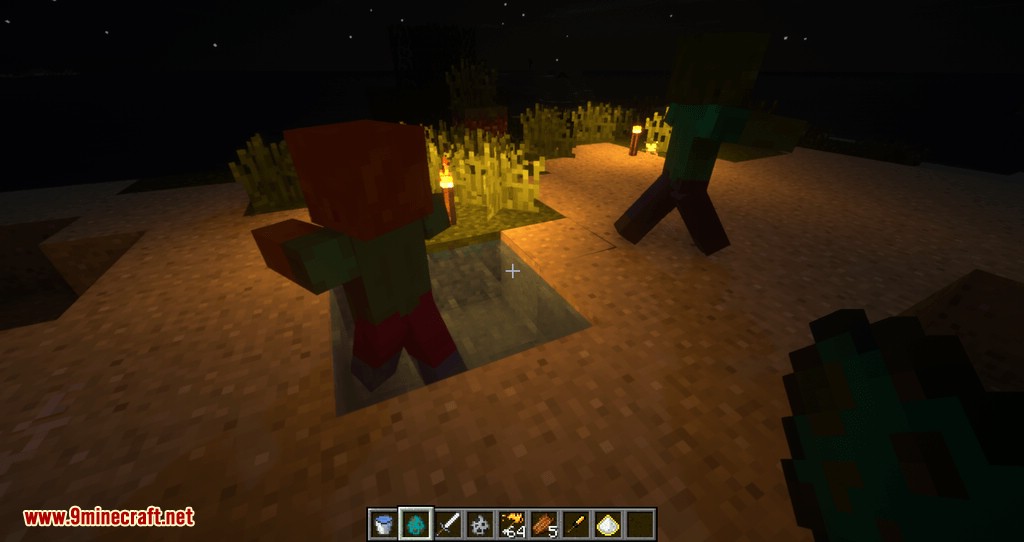 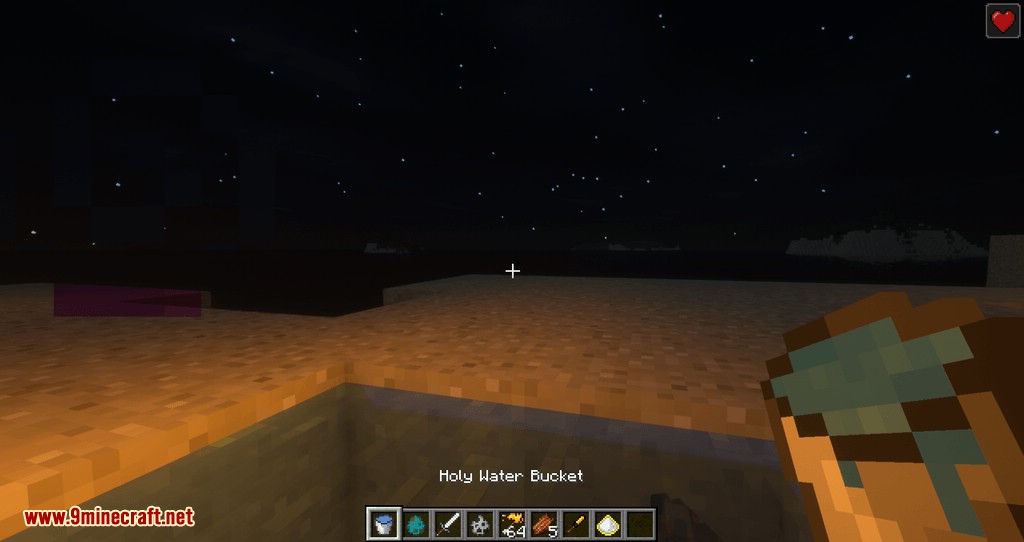