Cracker’s Wither Storm mod (1.19.2, 1.18.2) introduces three strange bosses to players that will wreck their worlds instead of waiting for them to challenge them. These bosses aren’t ordinary. They are the epitome eldritch horror because they don’t even have a physical form. These creatures are unintelligible to ordinary players as they only know how to eliminate all life on the planet. These three bosses possess powerful innate abilities that are not only deadly, but also will cause permanent negative effects. Their prowess is beyond comprehension. The only way to defeat them, however, is by collecting the pieces they brought with you, which are weapons and Withered materials. Each boss will have its own shrine to act as a spawn point. Once players walk in close proximity, the huge eldritch creature will begin destroying everything around them. 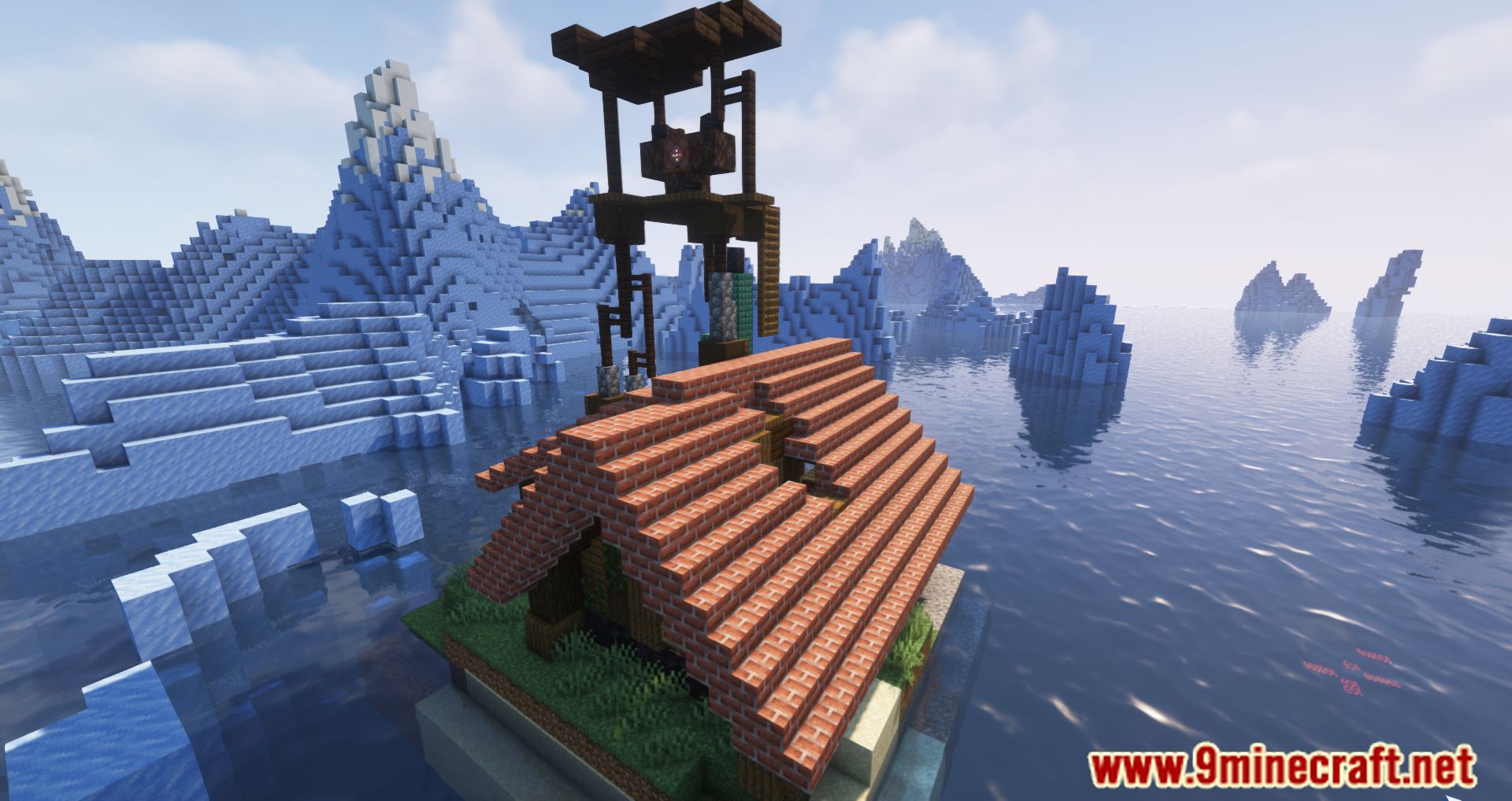 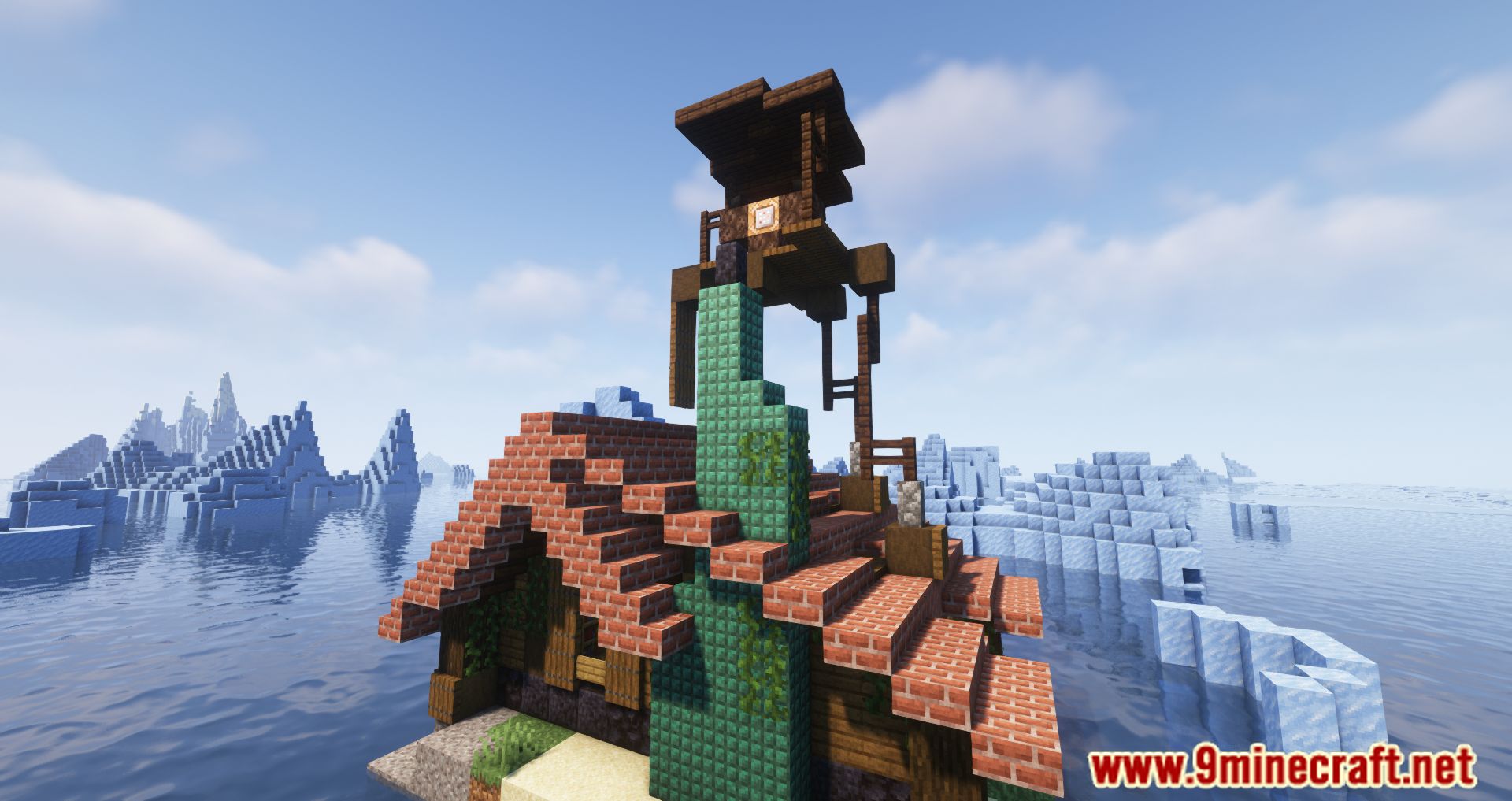 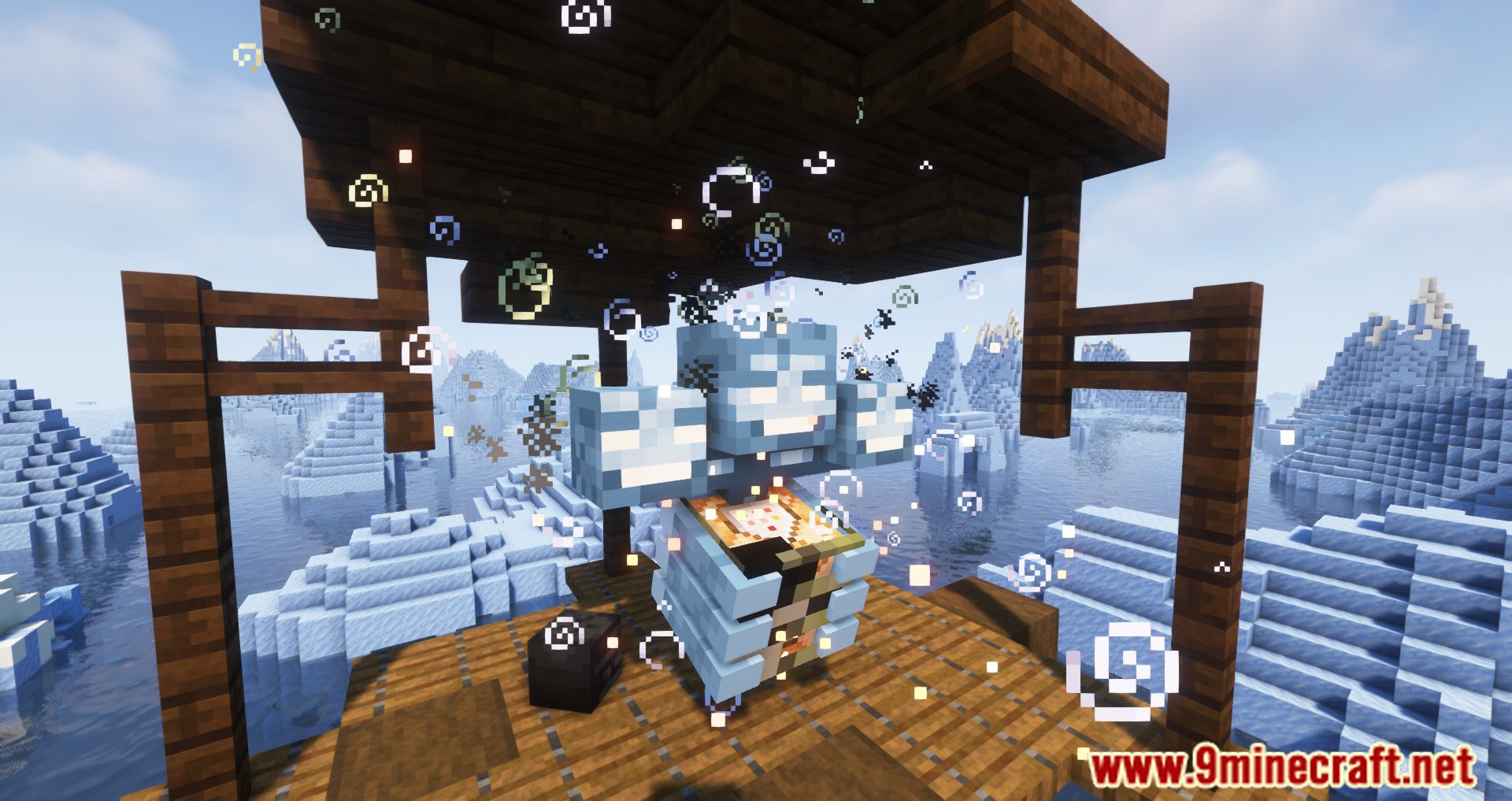 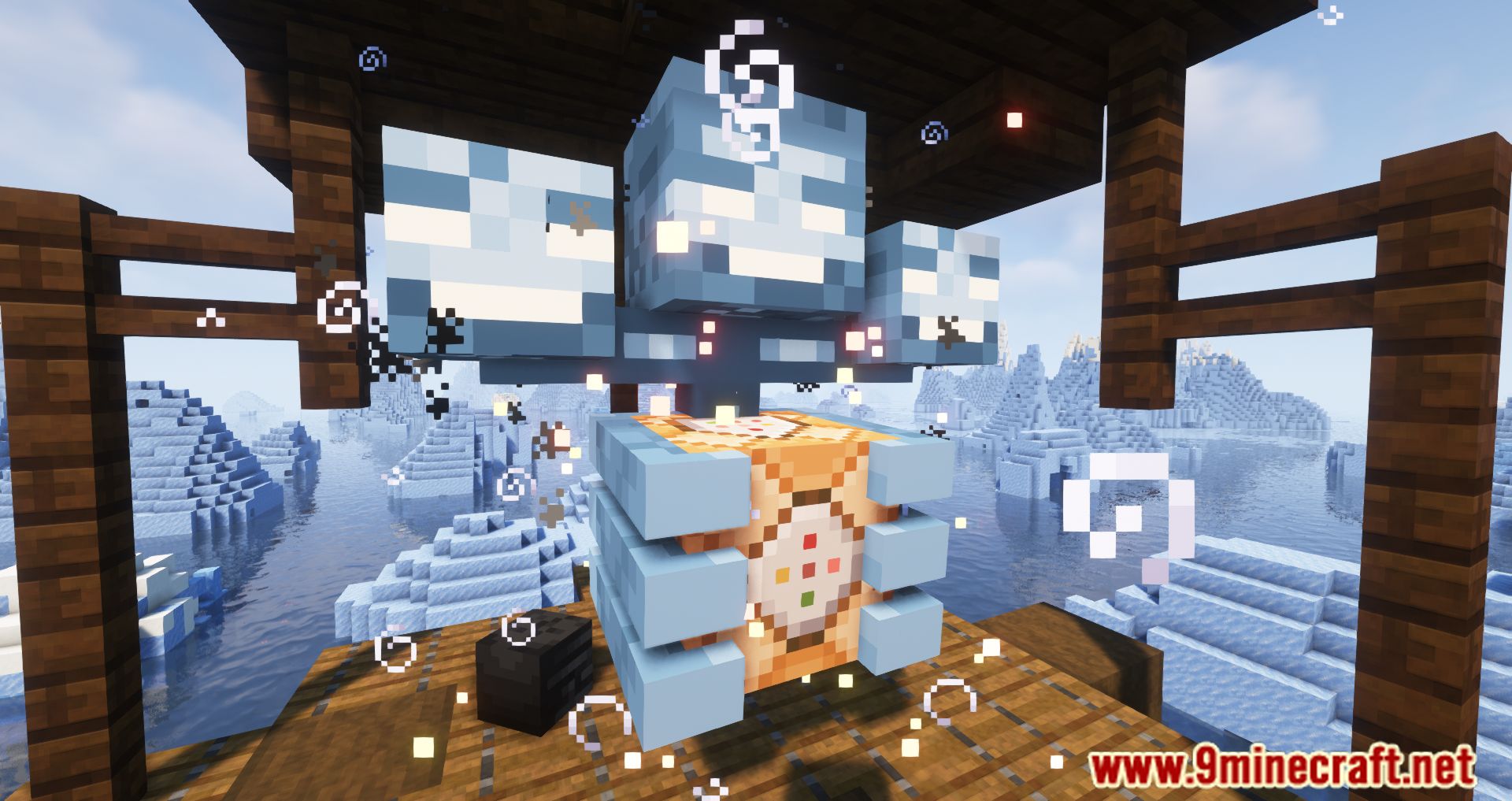 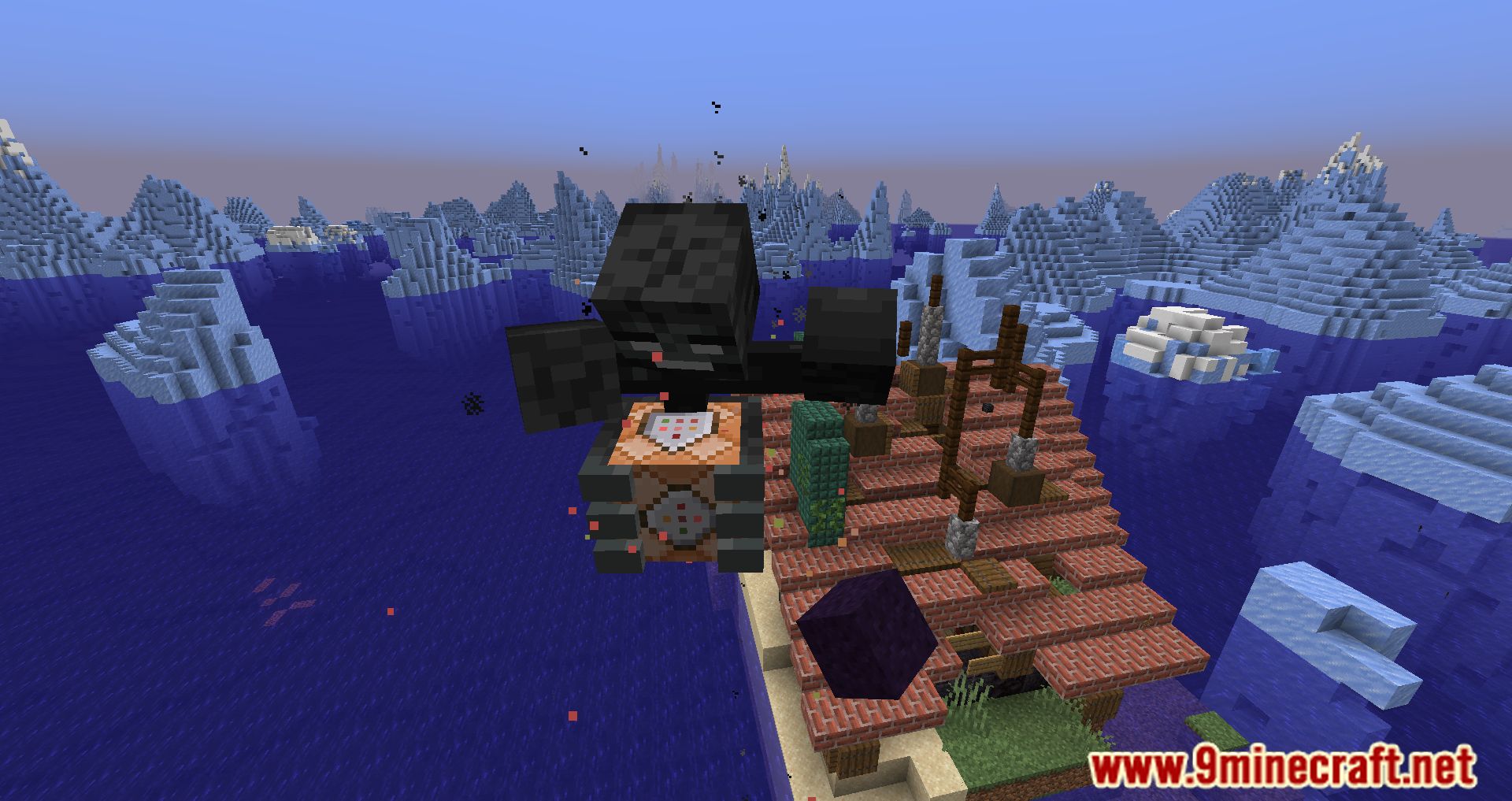 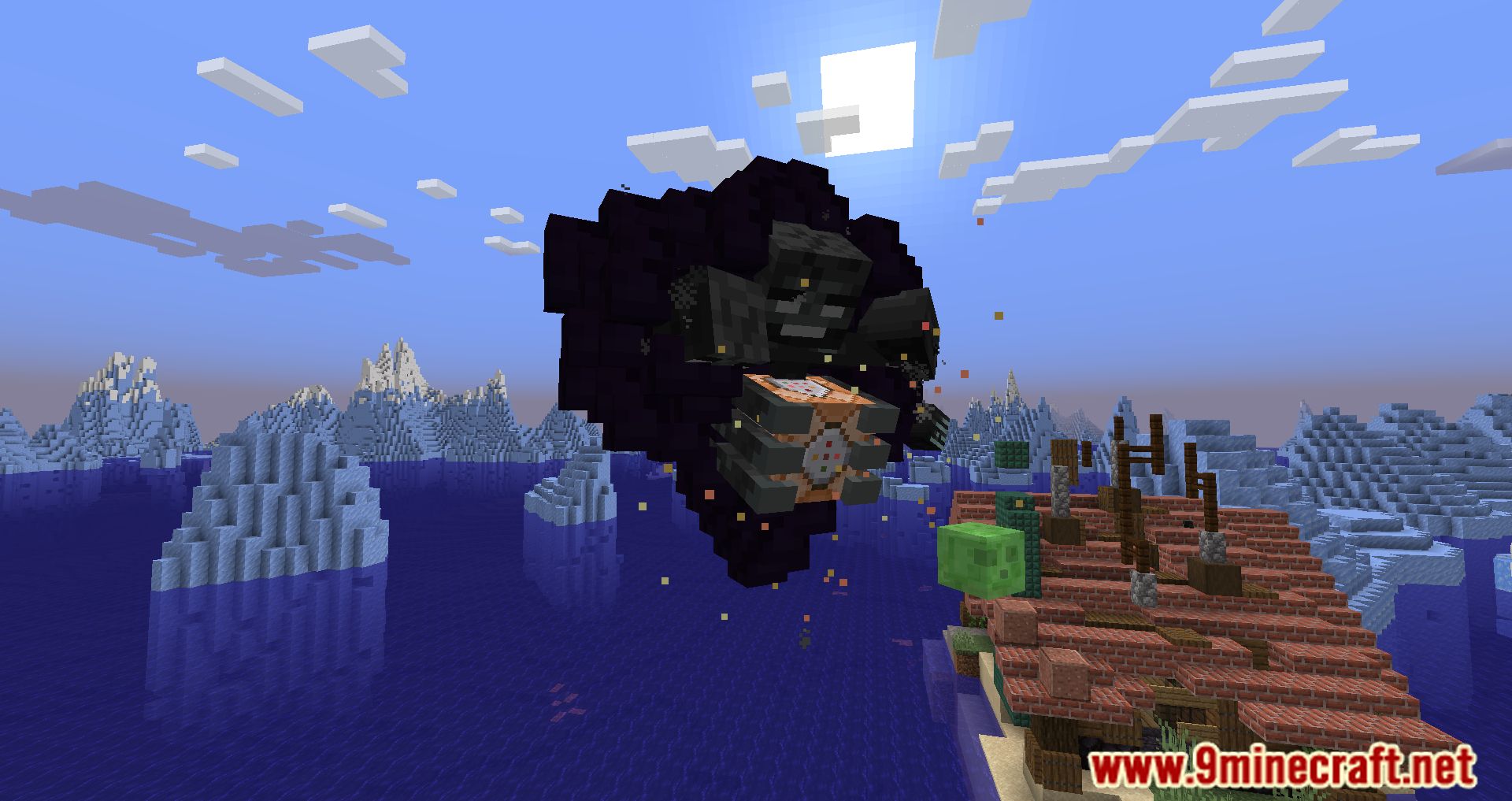 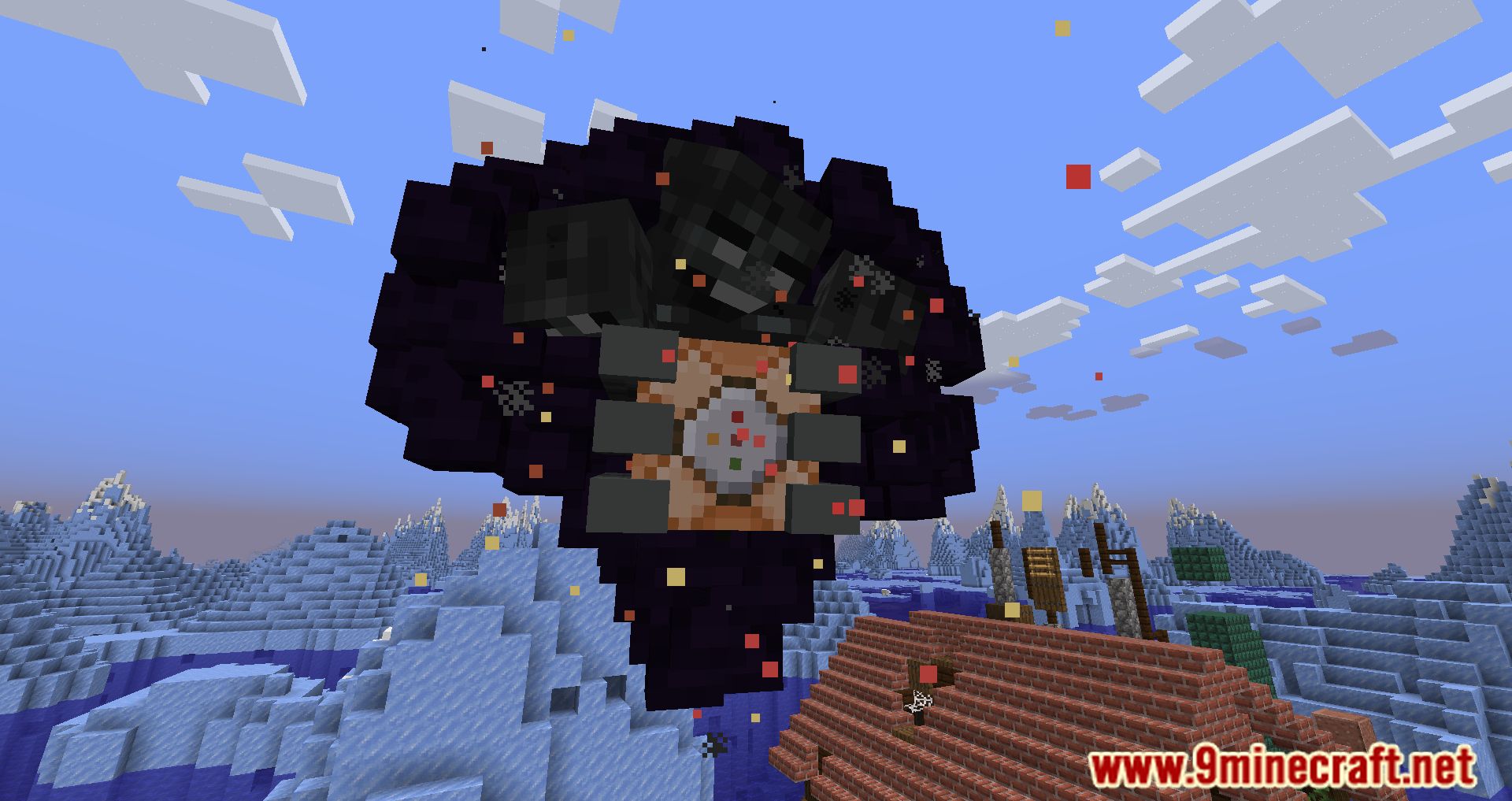 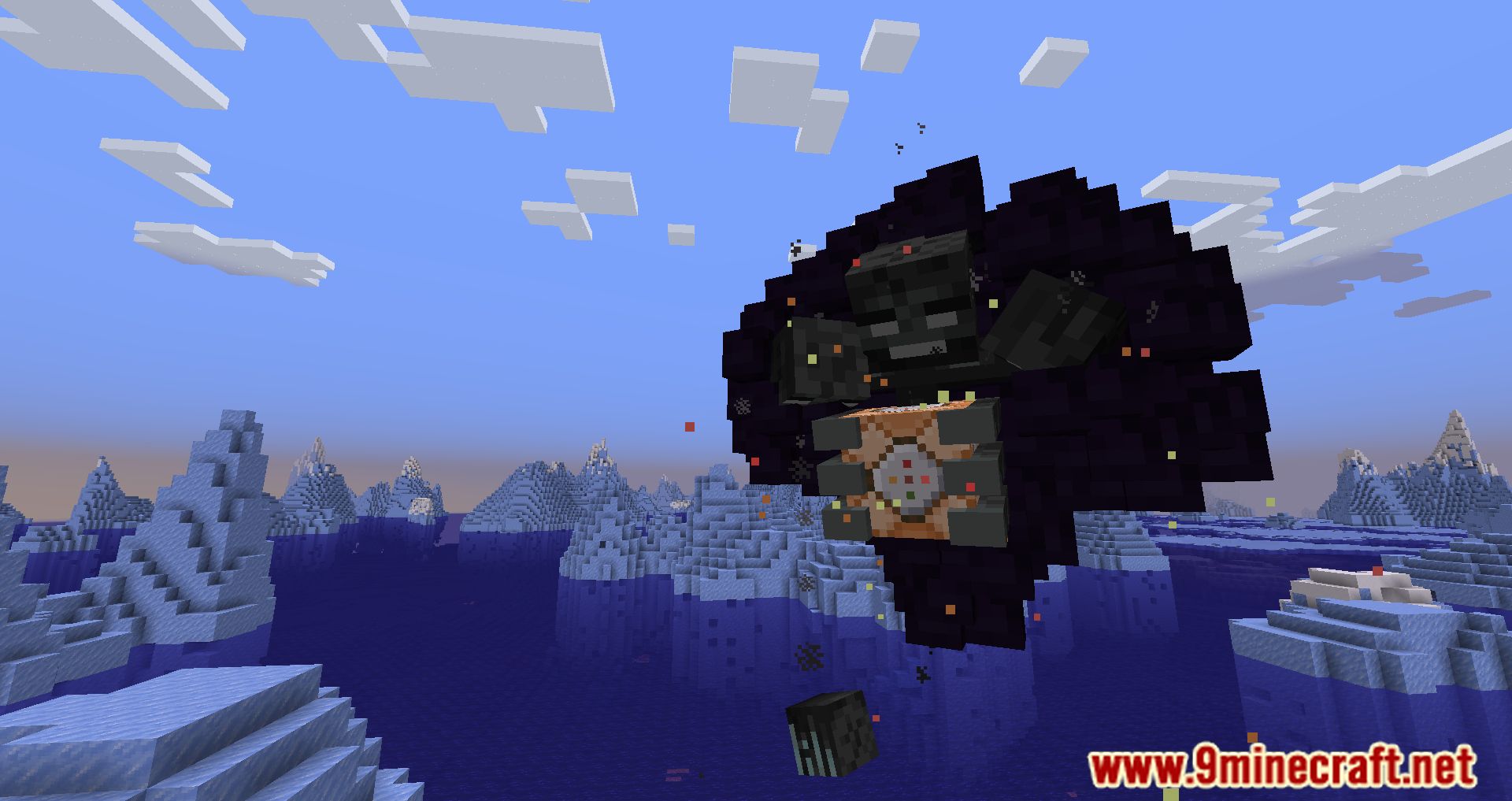 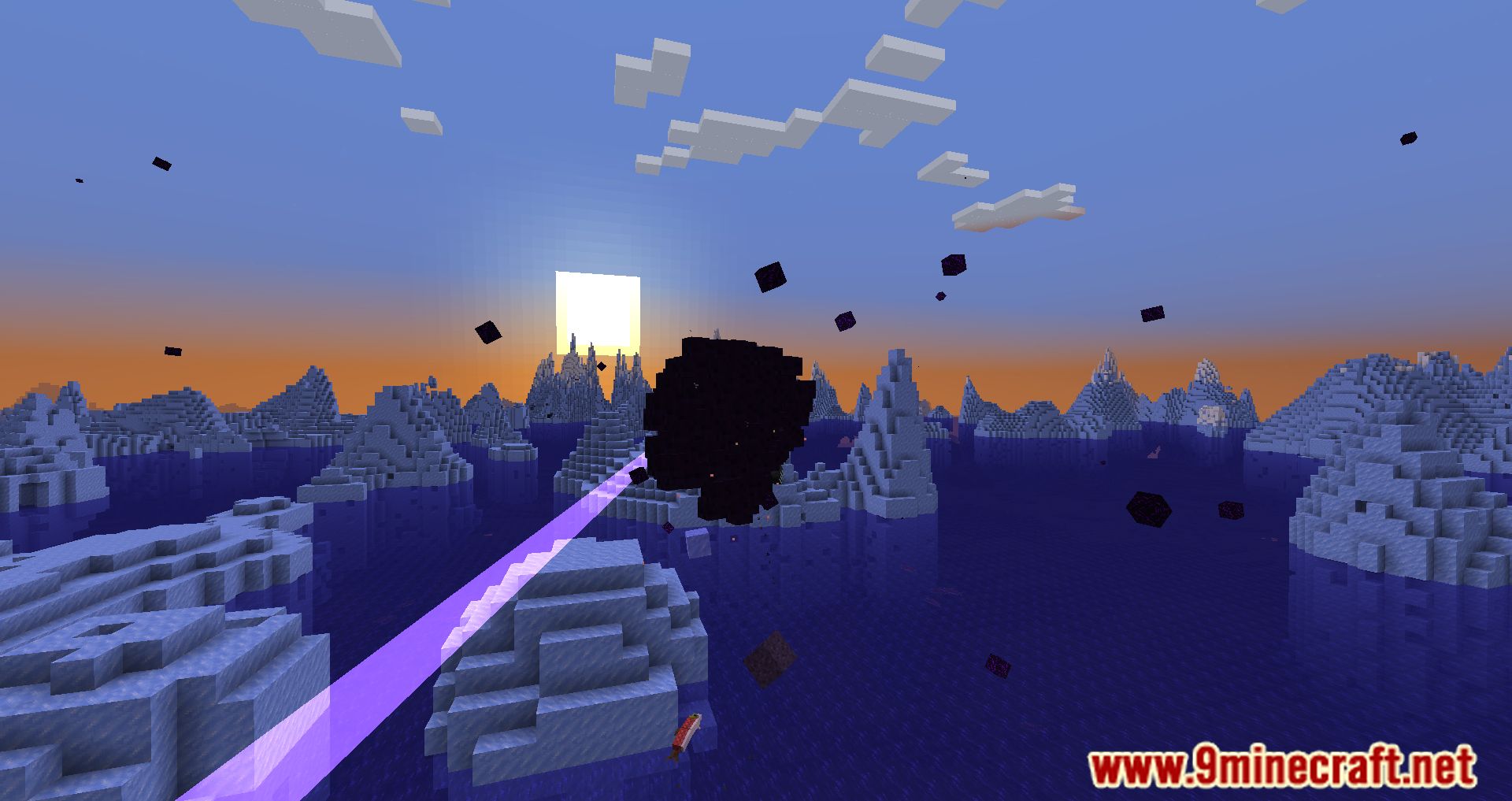 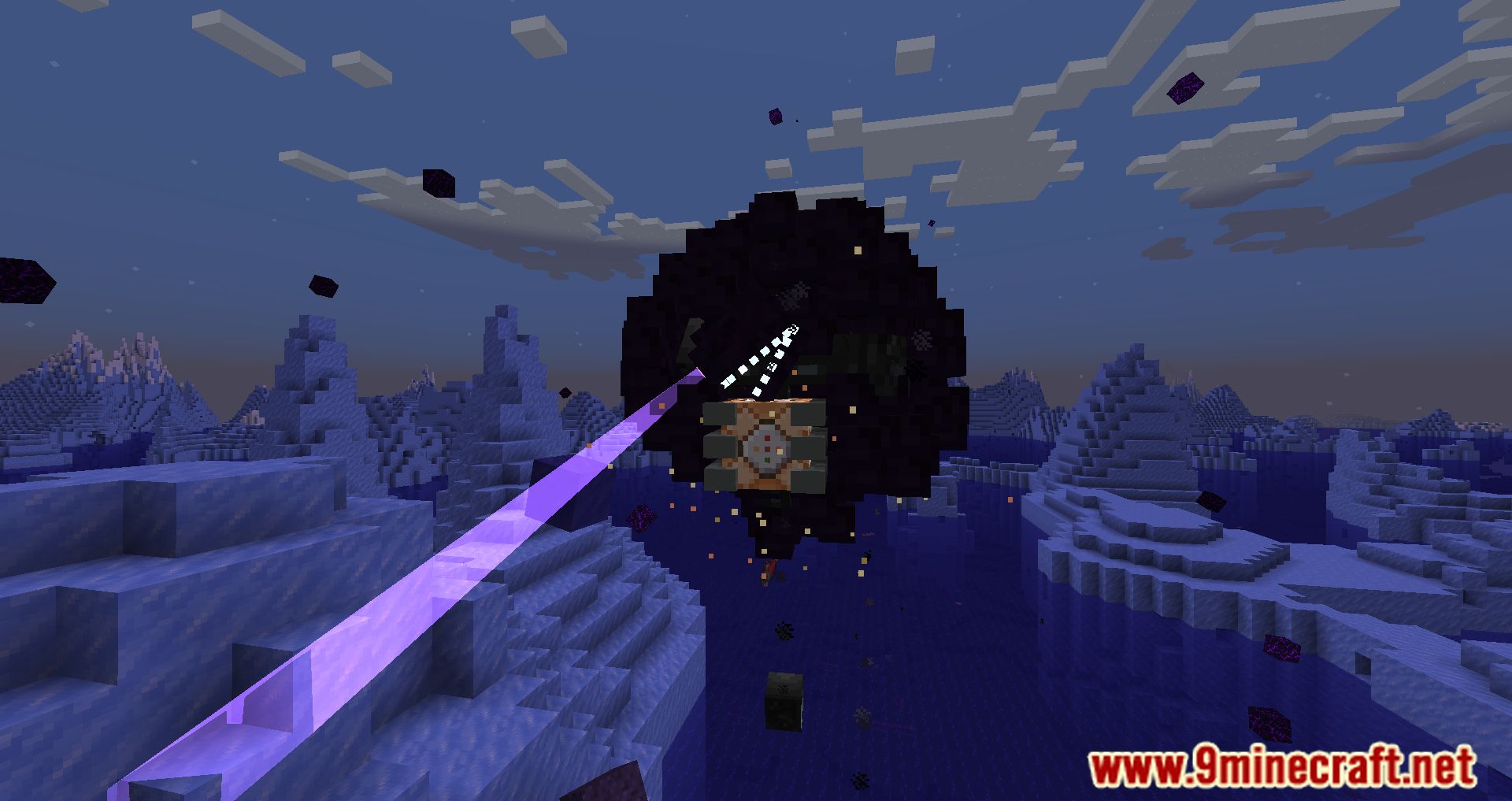 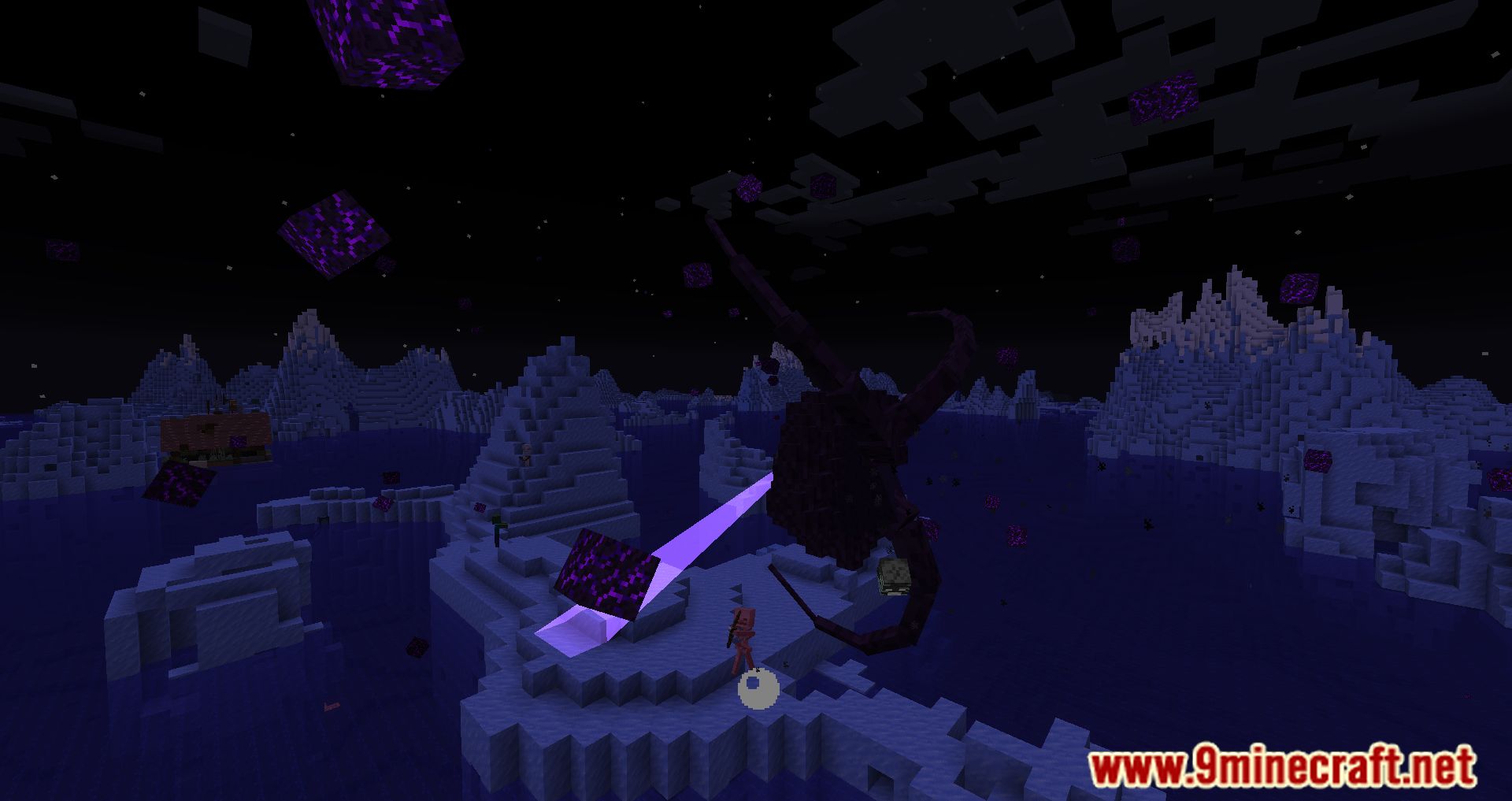 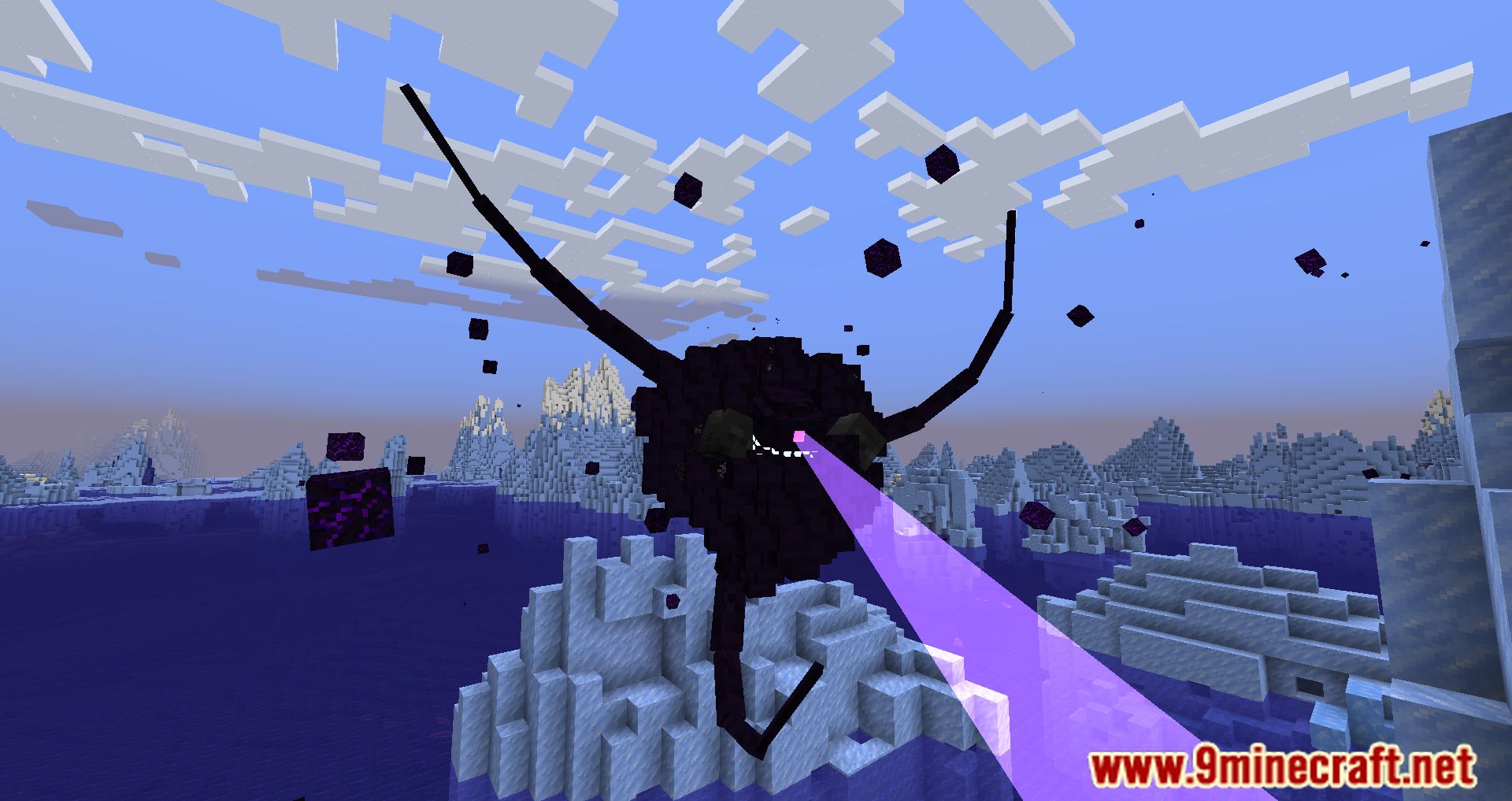 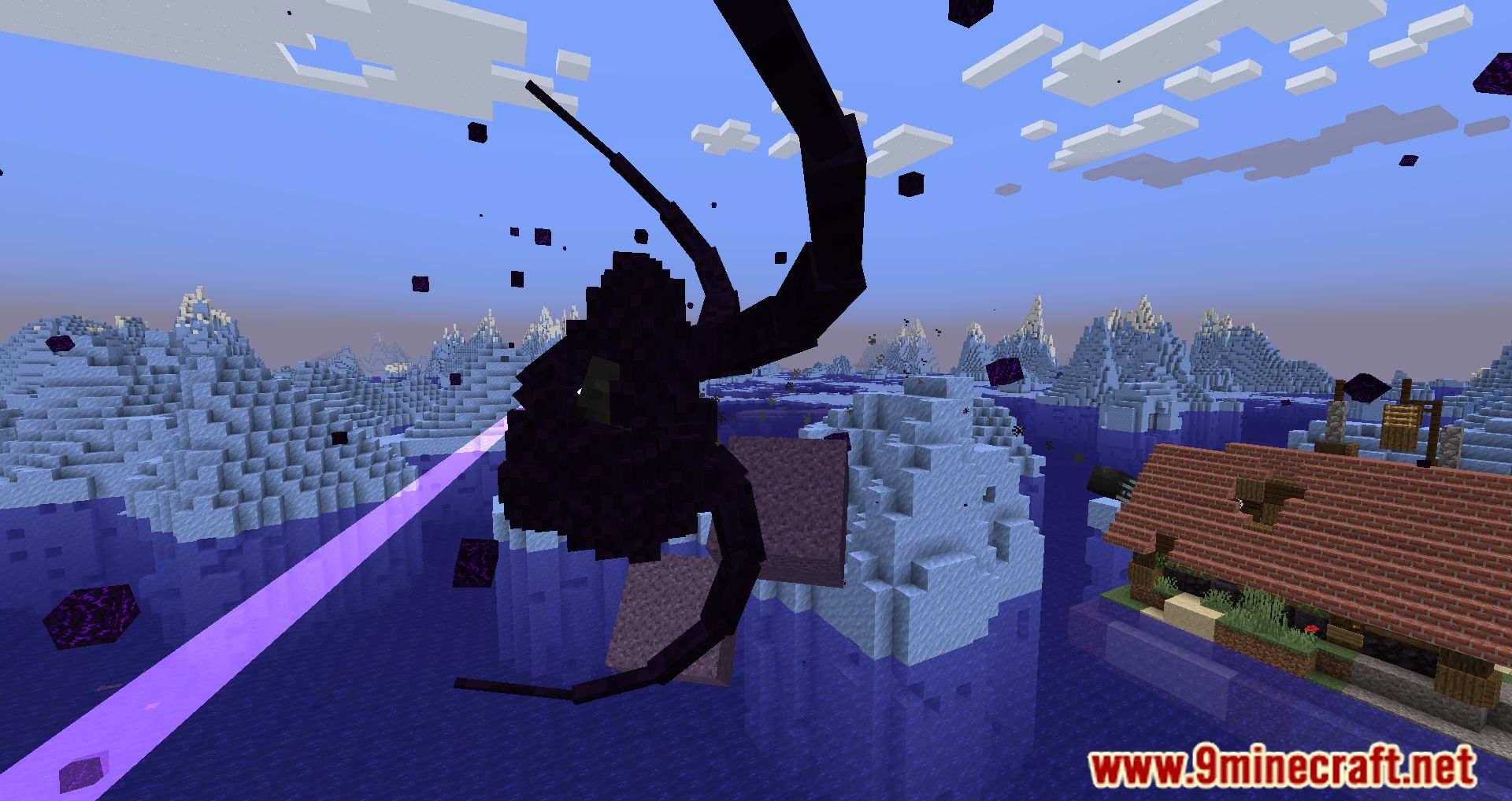 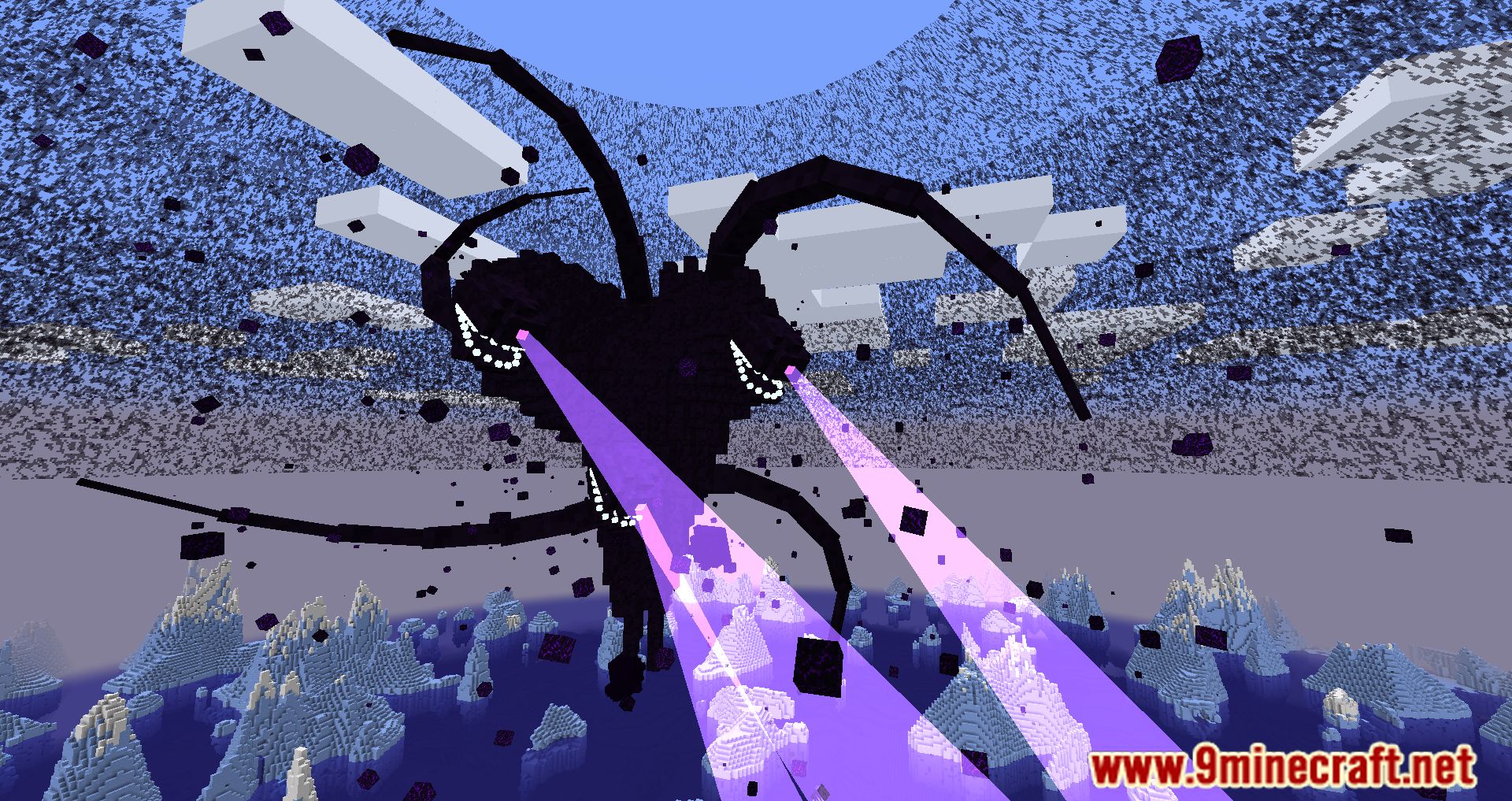