Craft++ is extremely configurable. Everything from enabling and disabling enchantments to automatic seed planting can be configured straight from the config GUI, accessible from the mods menu or the game menu. It is advised to delete your config file every time you update Craft++, for the configuration options may have changed. 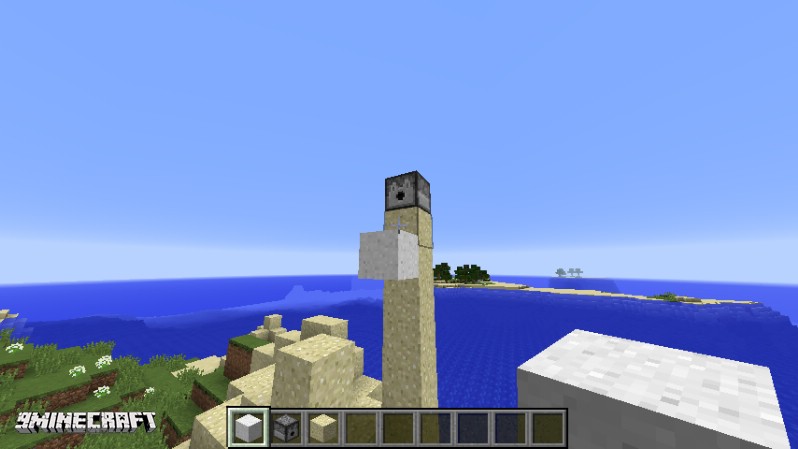 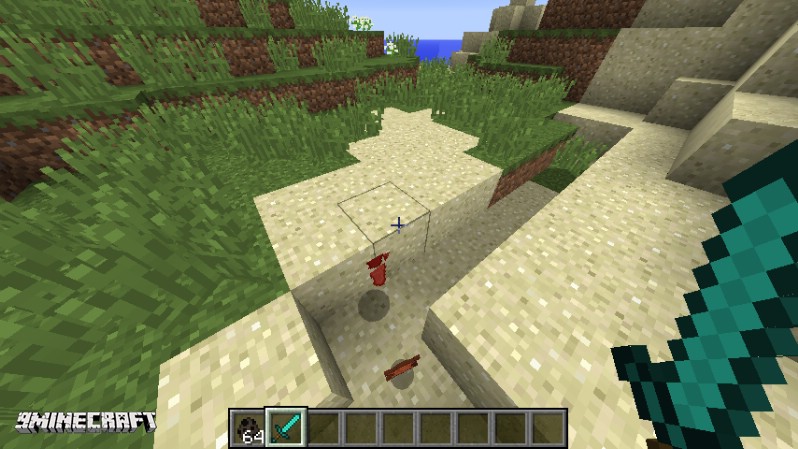 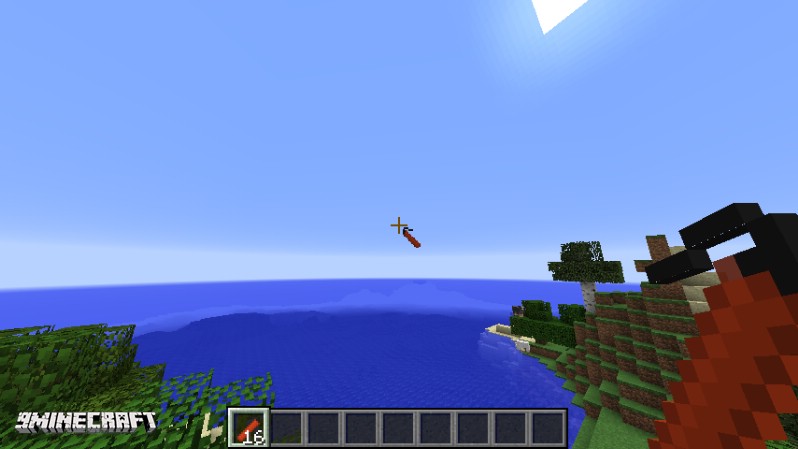 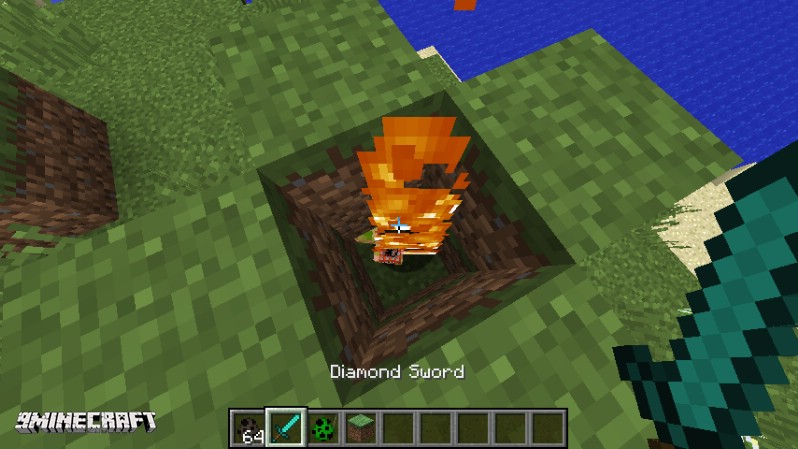 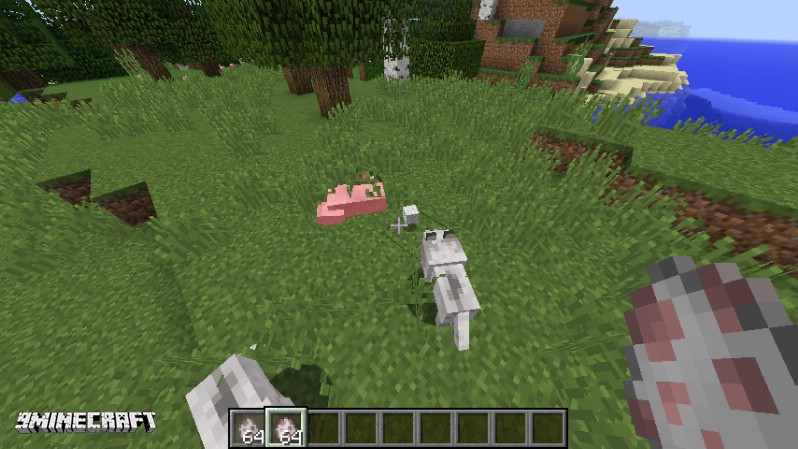 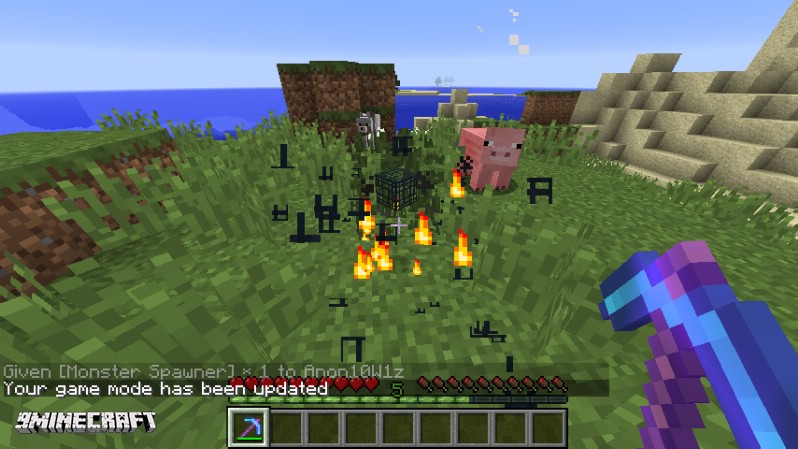 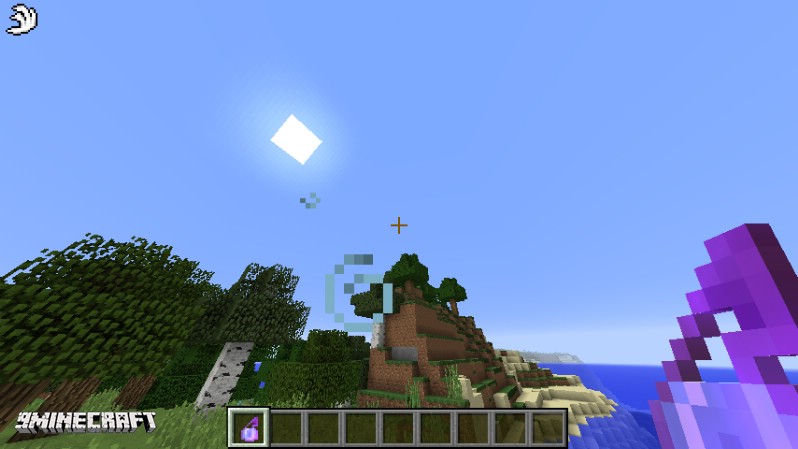 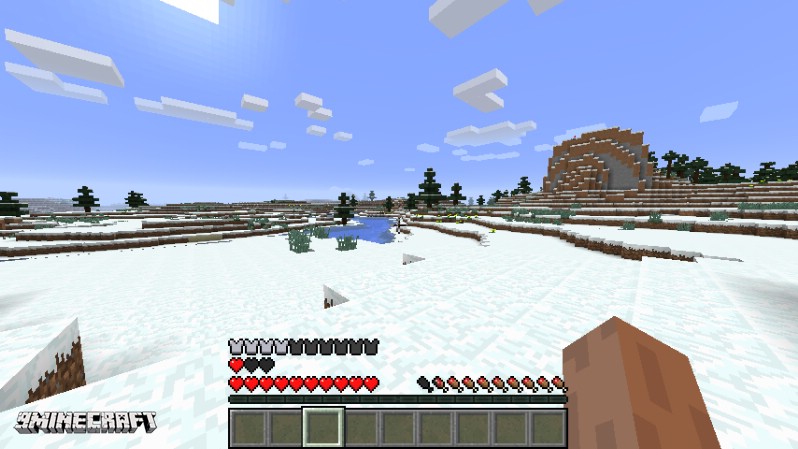 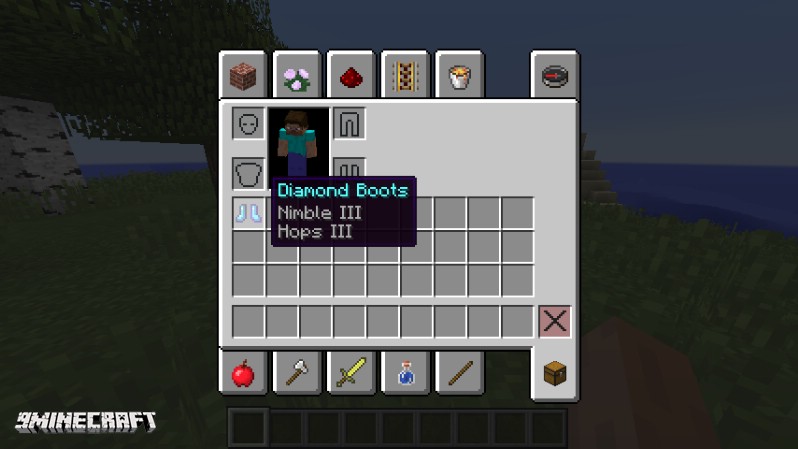 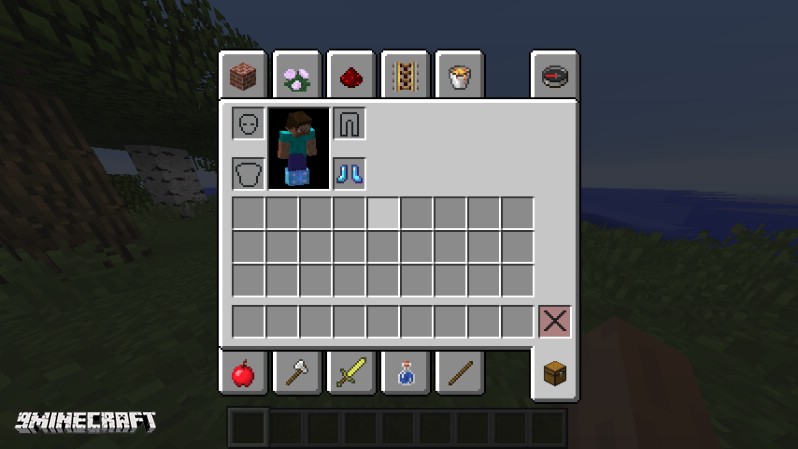 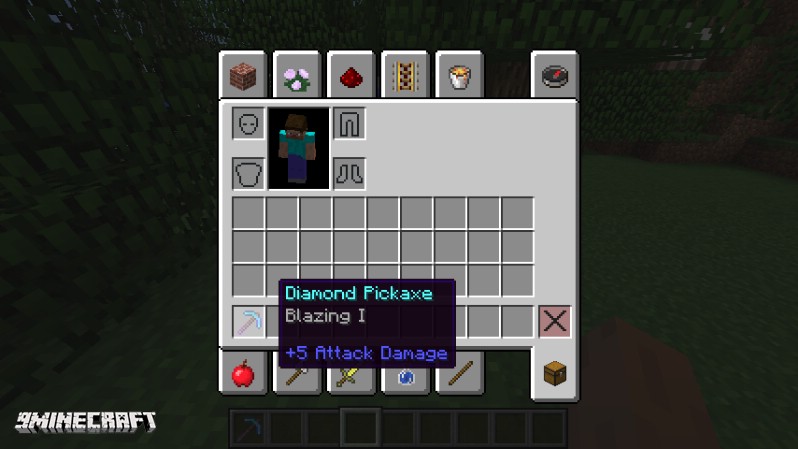 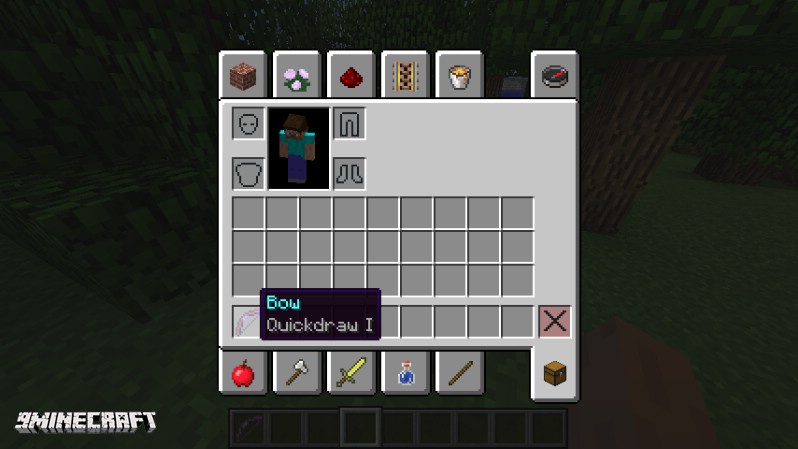 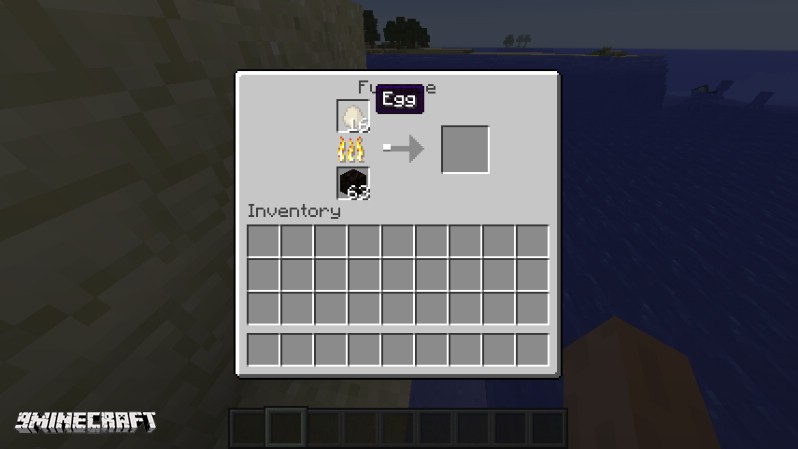 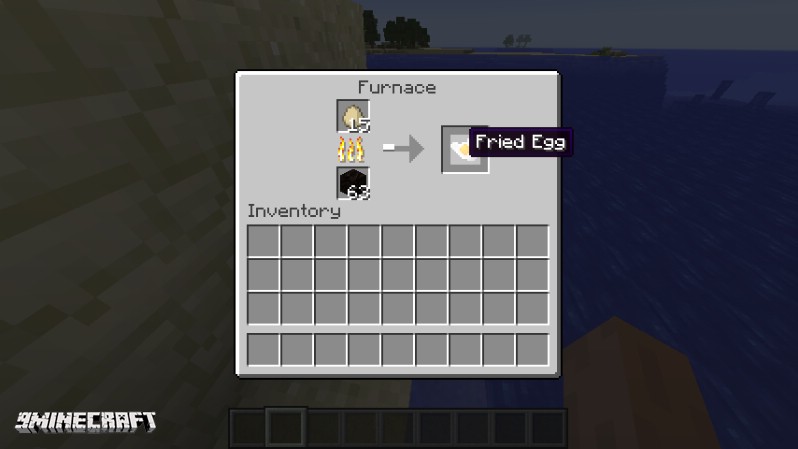 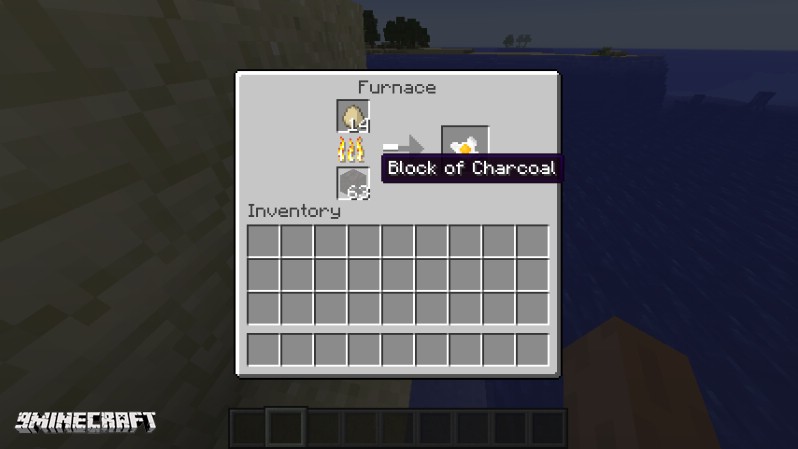 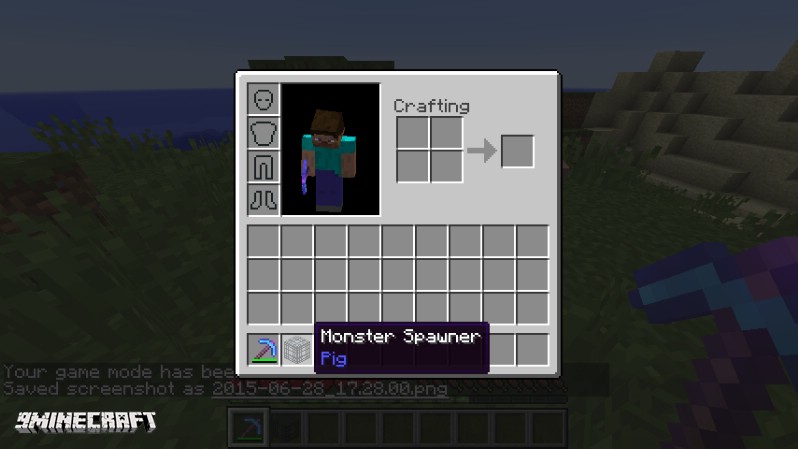 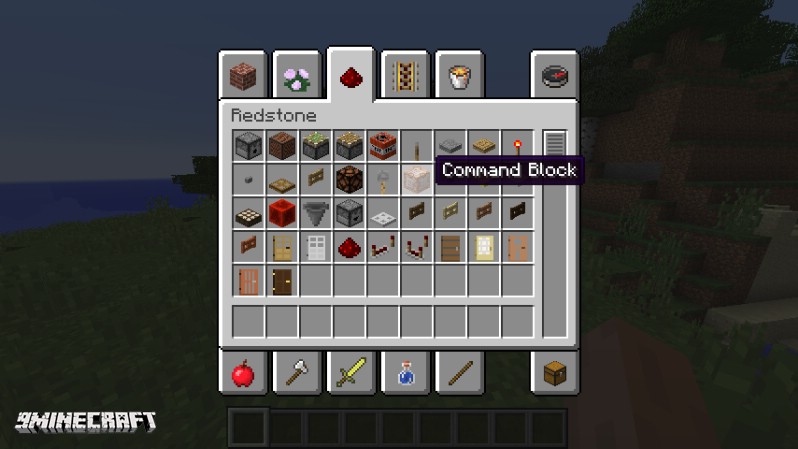 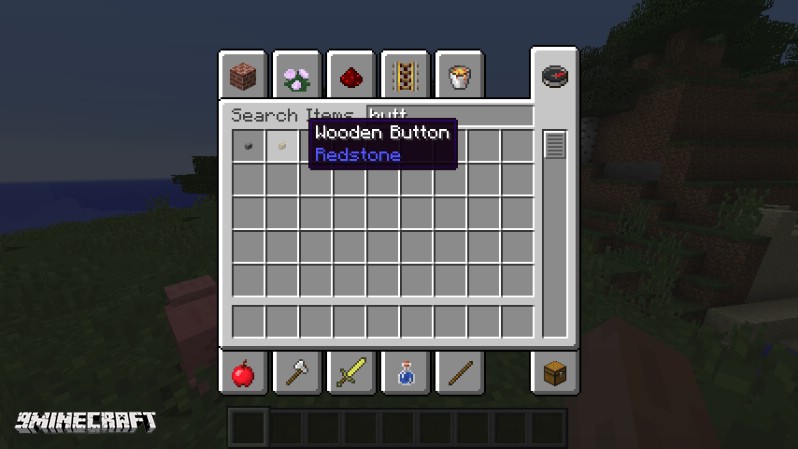 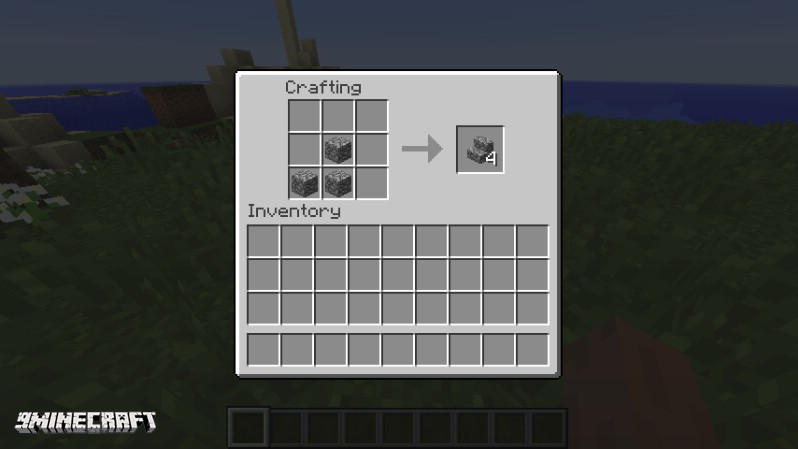 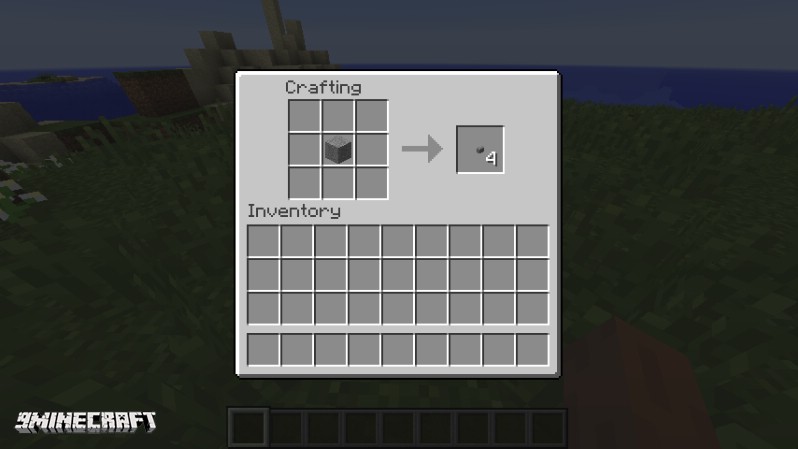 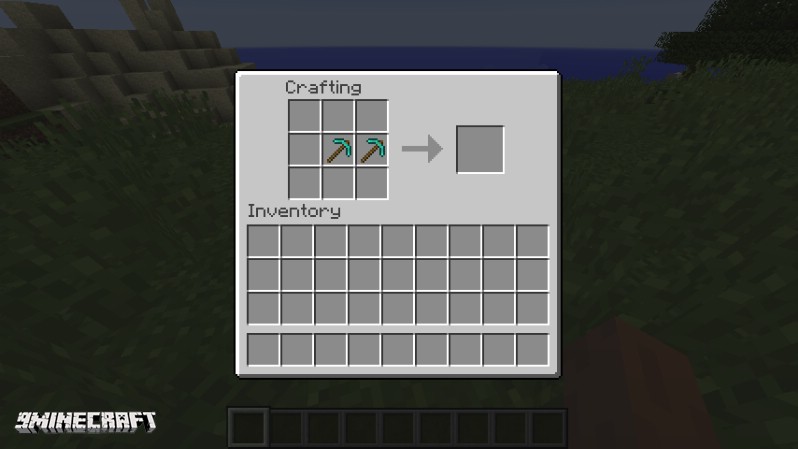 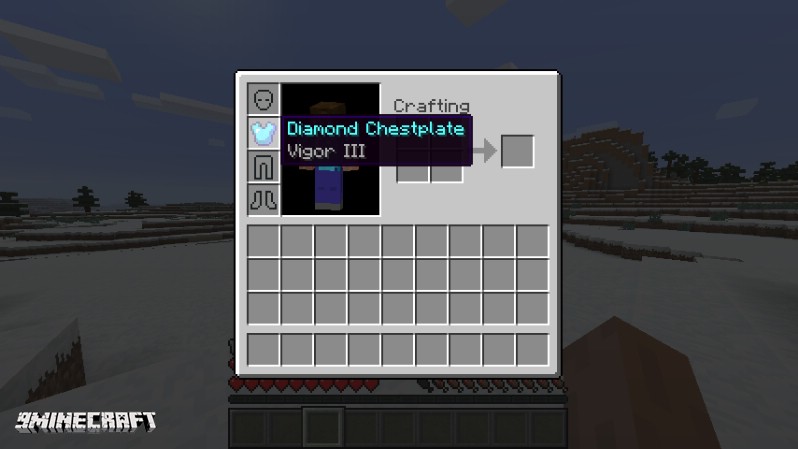 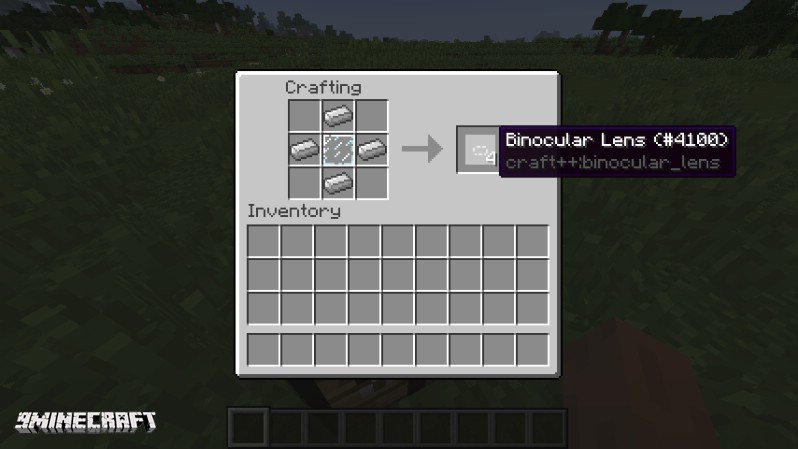 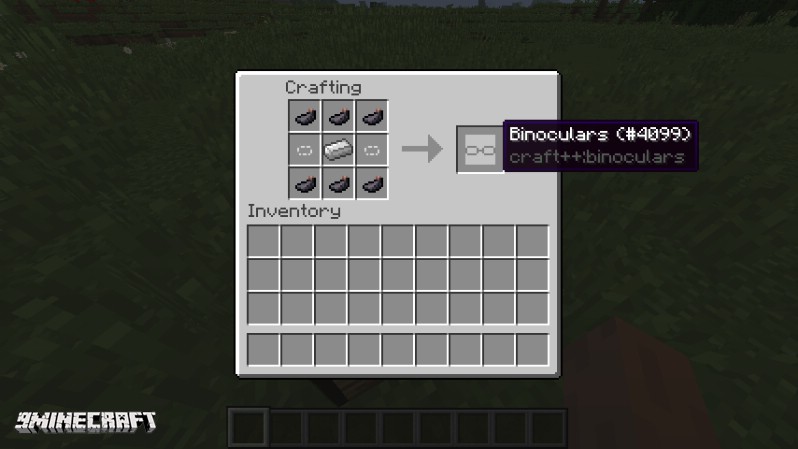 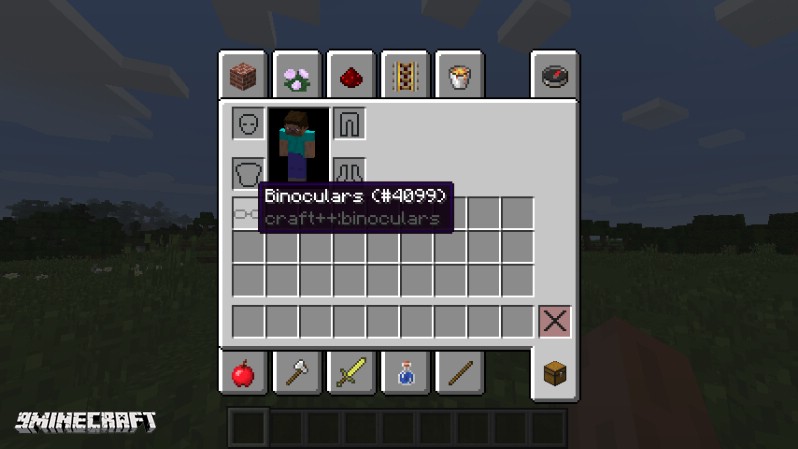 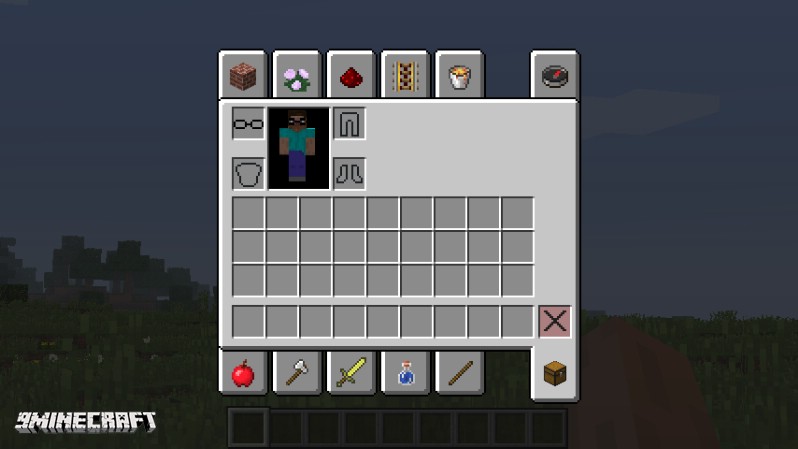