Crafting Automat Mod (1.18.2, 1.7.1) adds one block to the game: Crafting Automat. A vanilla-flavoured autocrafter for great fun. When it has redstone power, the block can create any recipe (including one made from mods), following the same rules that vanilla droppers or pistons.

The Crafting Automat was created to automate crafting and have minimal impact on vanilla flavor. 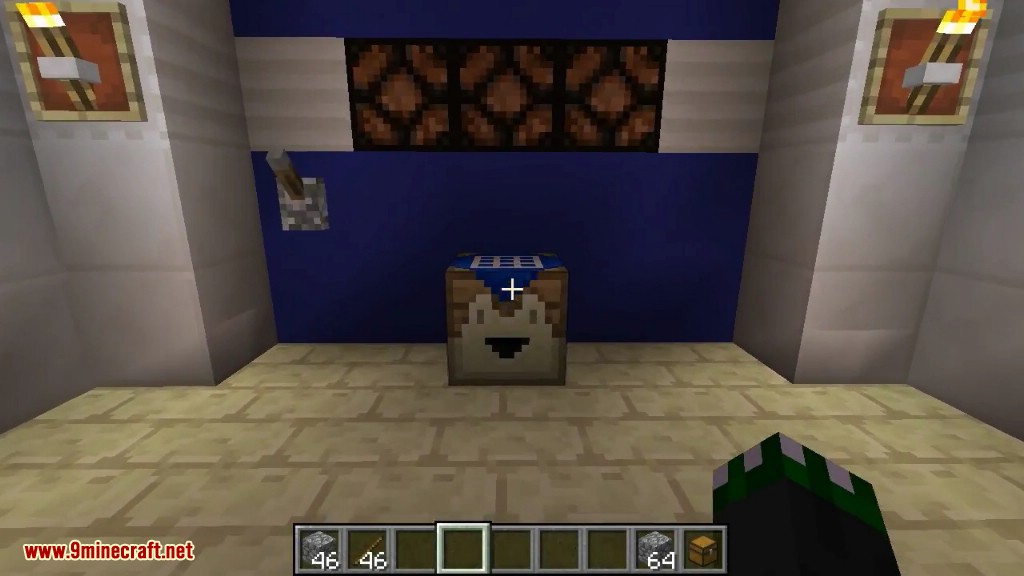 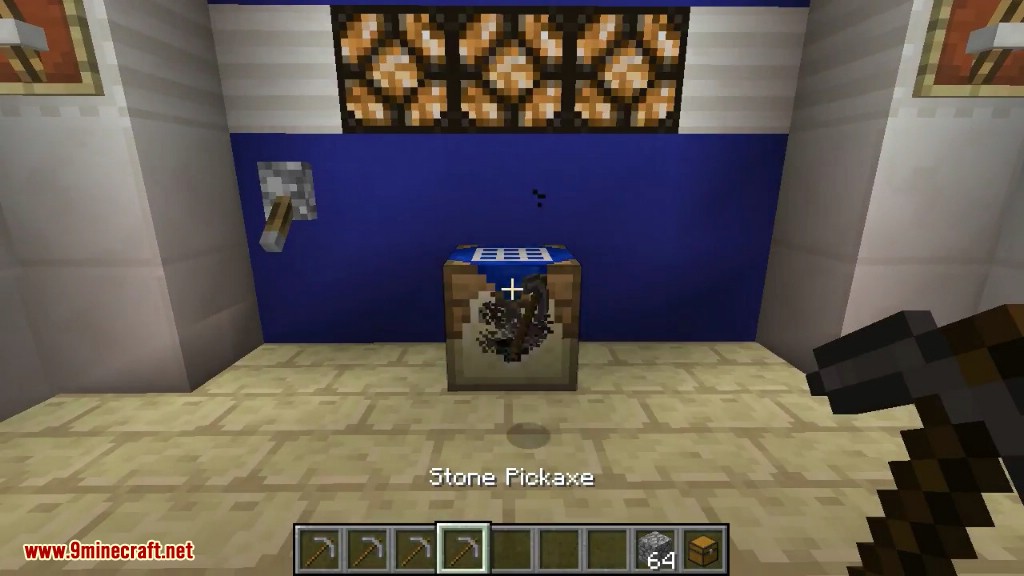 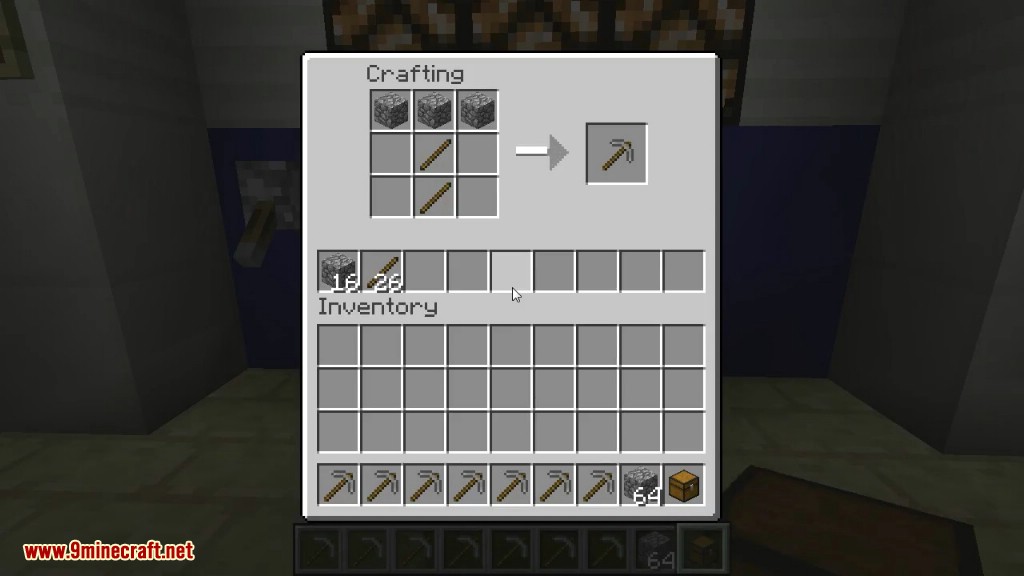 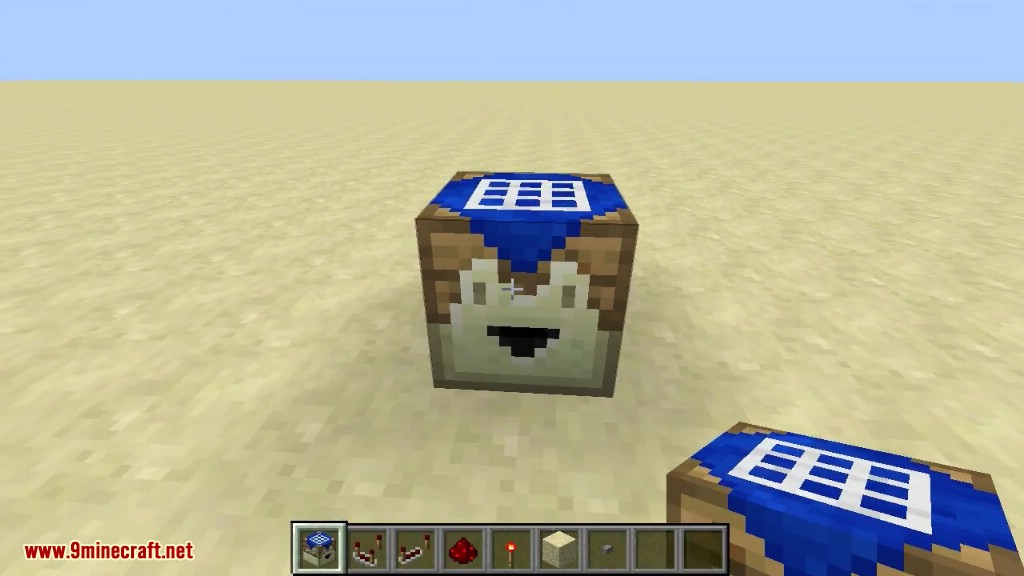 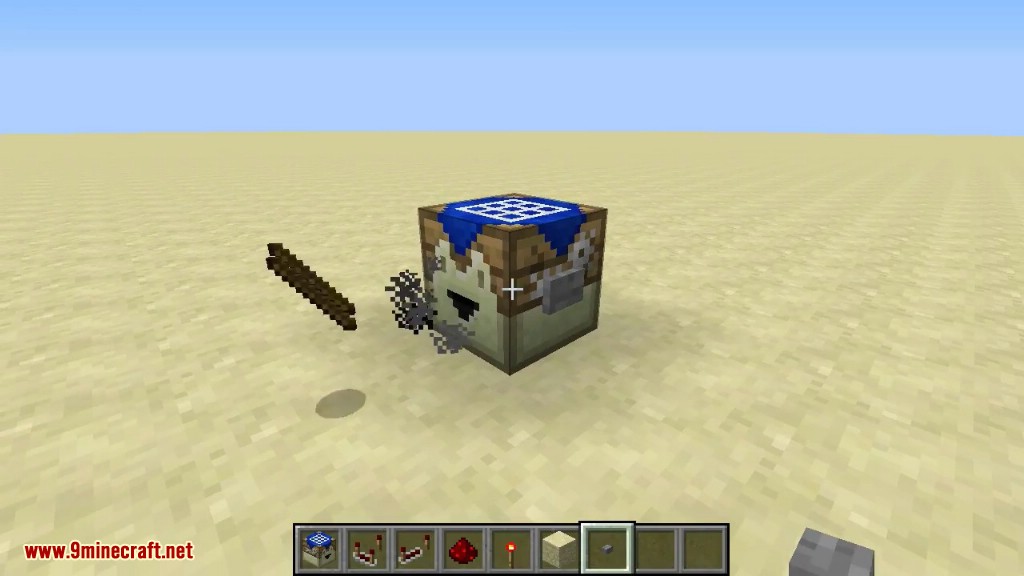 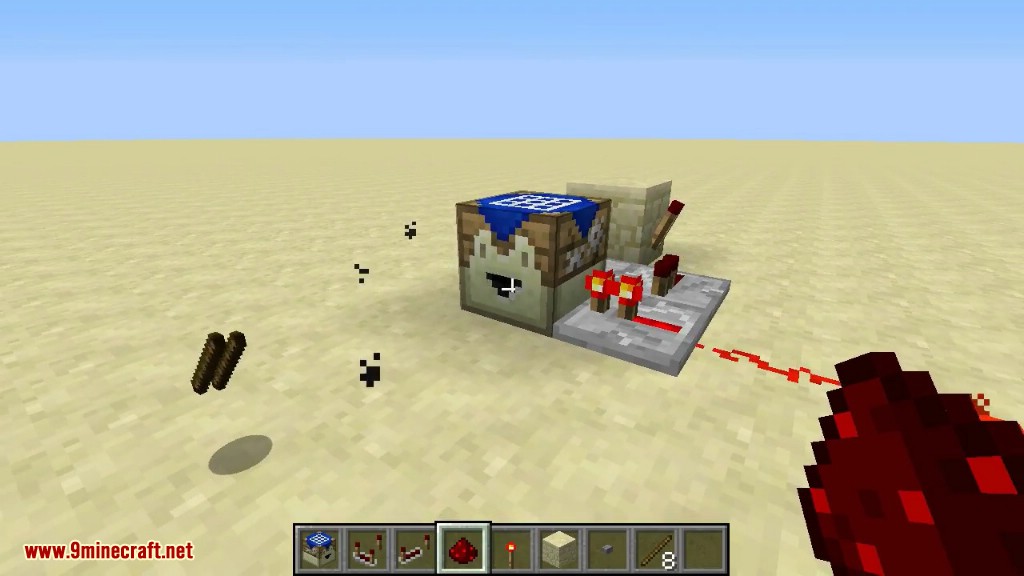 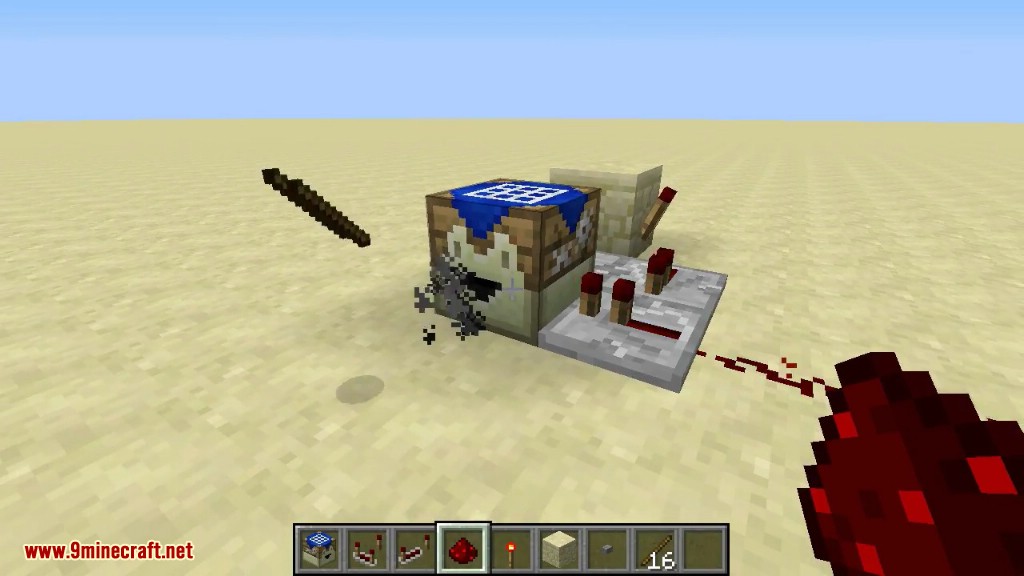 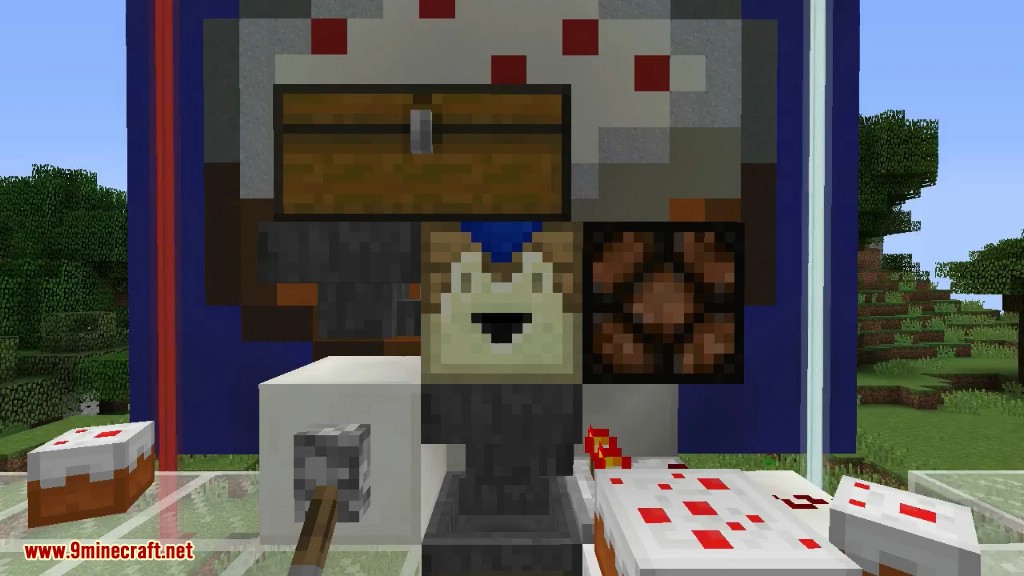 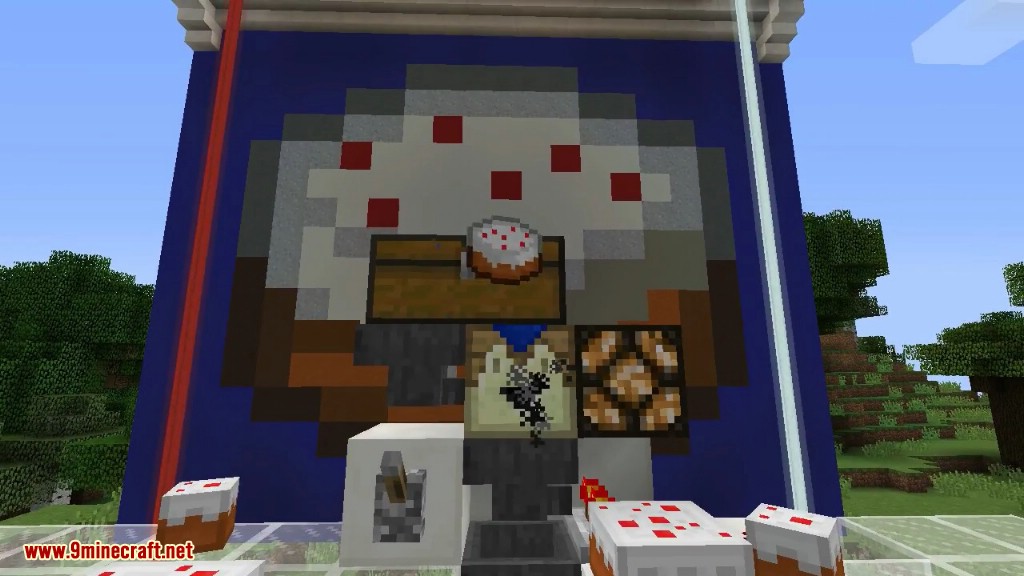 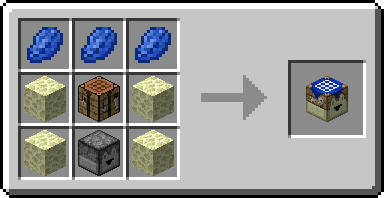 The Crafting Automat requires a single redstone pulse to do its job, and it operates much like a Dropper.

If there is a valid recipe in the matrix, it will perform one crafting operation and spit out the result. When the front face is connected to a container (including entities such as carts), it will put them there instead.

The Crafting Automat has an internal storage of 9 slots. Items can be moved between inventories, and hoppers or other transferring blocks (e.g. pipes) can access it as well.

If the storage contains an equivalent list of ingredients as is specified by the recipe, the block will eat them from there instead. This means the Crafting Automat accepts valid replacements of certain items, so long as the internal storage contains them. This also means left-over items, such as Buckets in the Cake recipe, will be swapped with the storage as well.

The following example illustrates this: 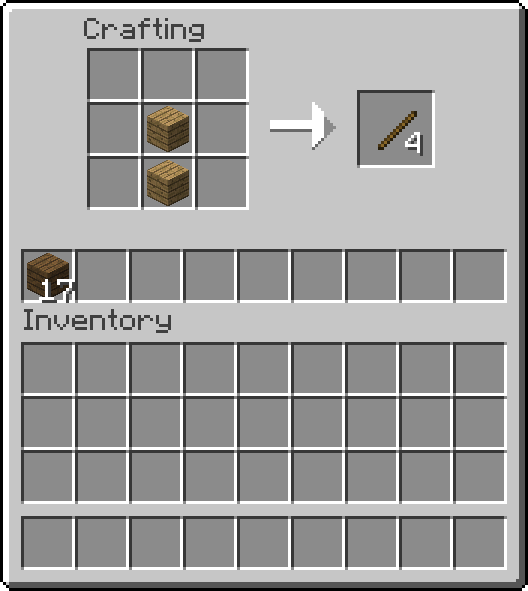 The block supports comparator output corresponding to the amount of recipes that can be crafted, counting only the items in the storage slots. Every unit increase in redstone power corresponds to double the number of recipes. To clarify:

A single crafting operation takes 24 game ticks, including 16 ticks cooldown time. A Crafting Automat hooked up to 3 hoppers with a recipe taking up the entire 9 matrix slots will operate synchronously, since every hopper takes exactly 8 game ticks to transfer a single item.