Crimson Warfare MOD 1.12.2 is an addon for ThaumCraft that continues the story of Crimson Cult’s journey into deep Eldritch biomes. Many players are acutely aware of the dangers inherent in Eldritch locations during their initial expeditions. Crimson Warfare is required to create 2 bosses and a unique structure. Although it is obvious that Eldritch is home to some very dangerous creatures, what if the real horror lies behind a curtain? Players will need to relax before they can unleash their first attack. Players will be awarded a rare and unique weapon if they defeat the new bosses. However, we won’t reveal it here. We’ll leave it up to players to find it. 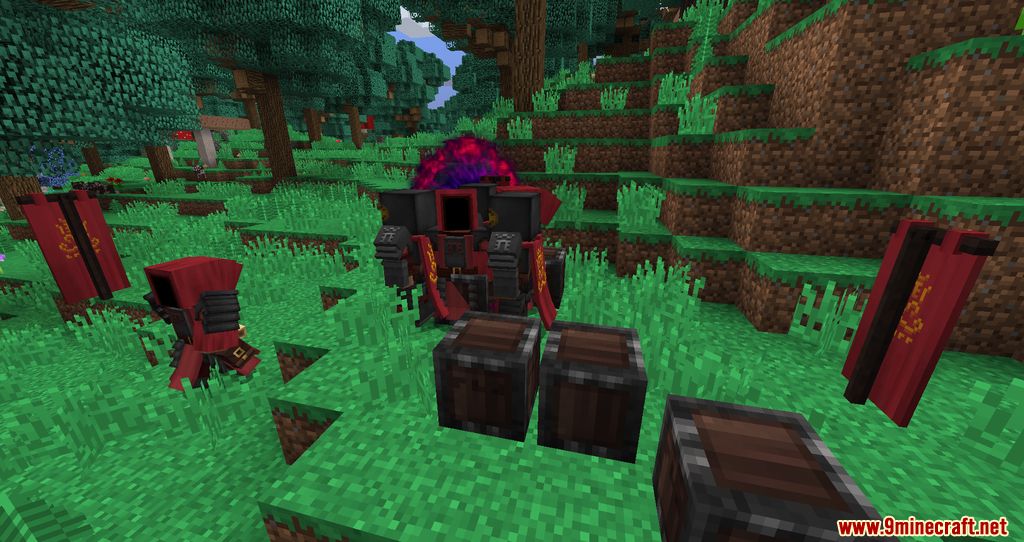 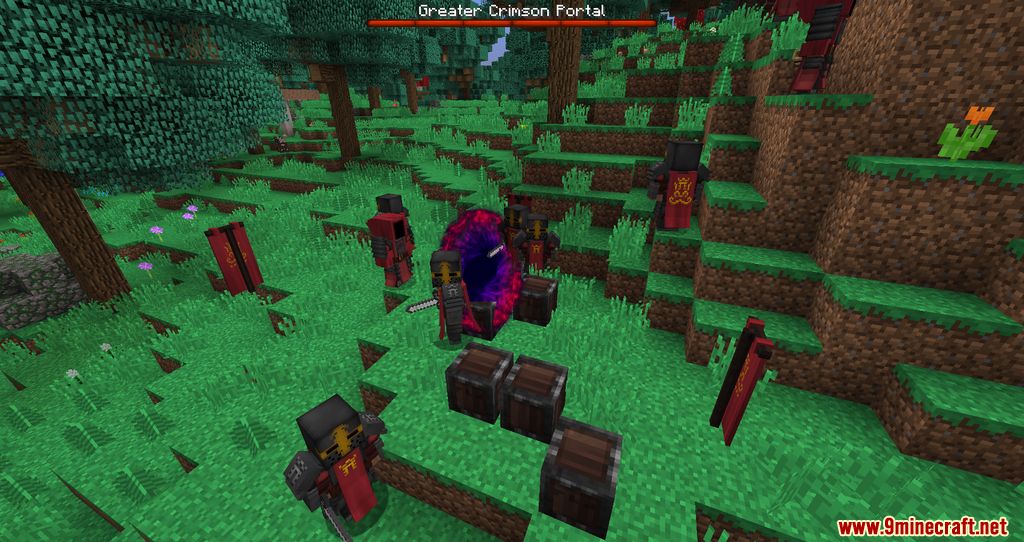 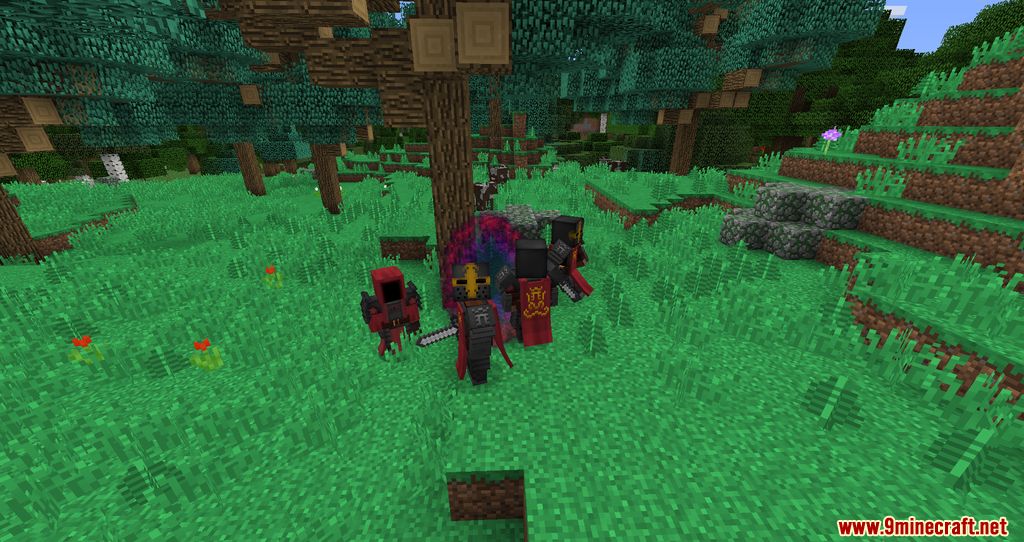 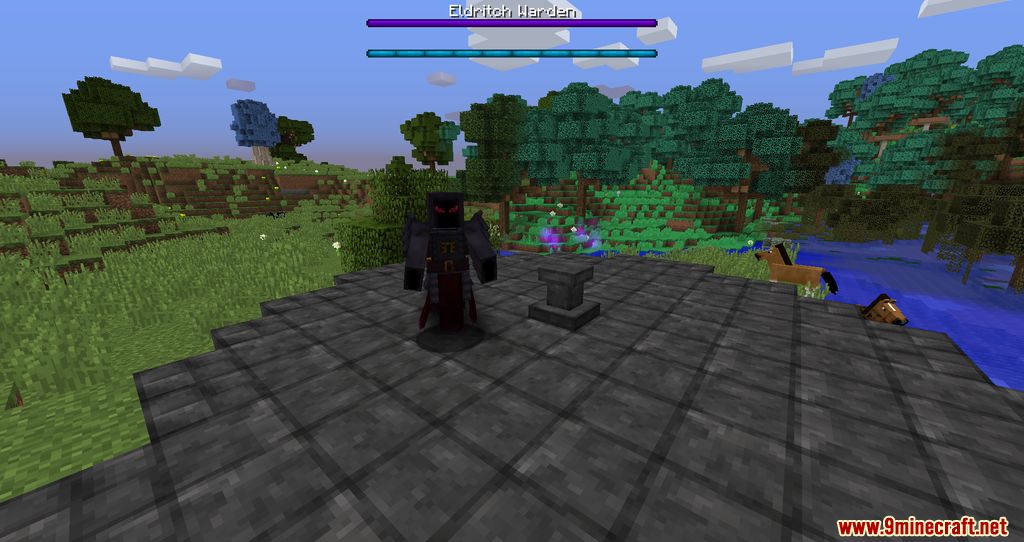 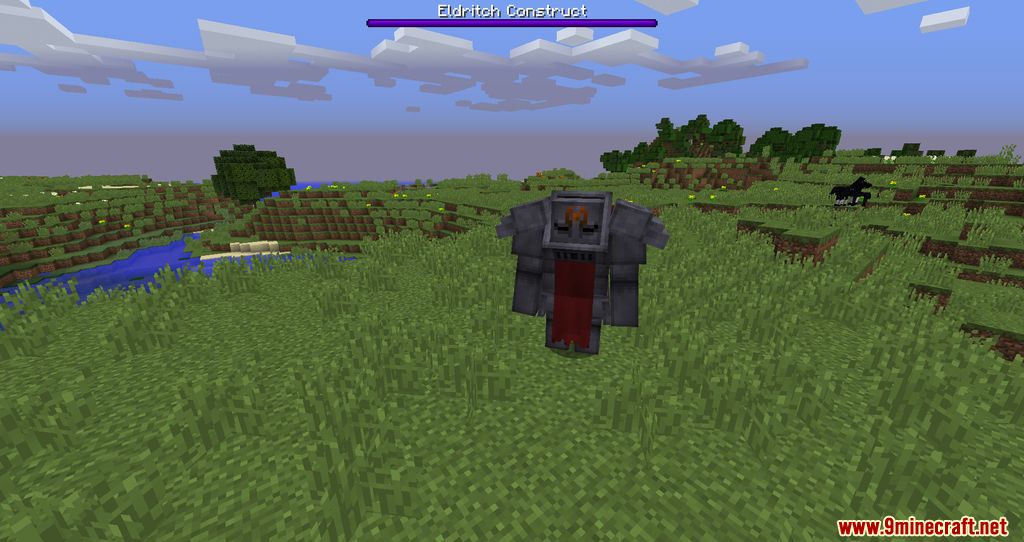 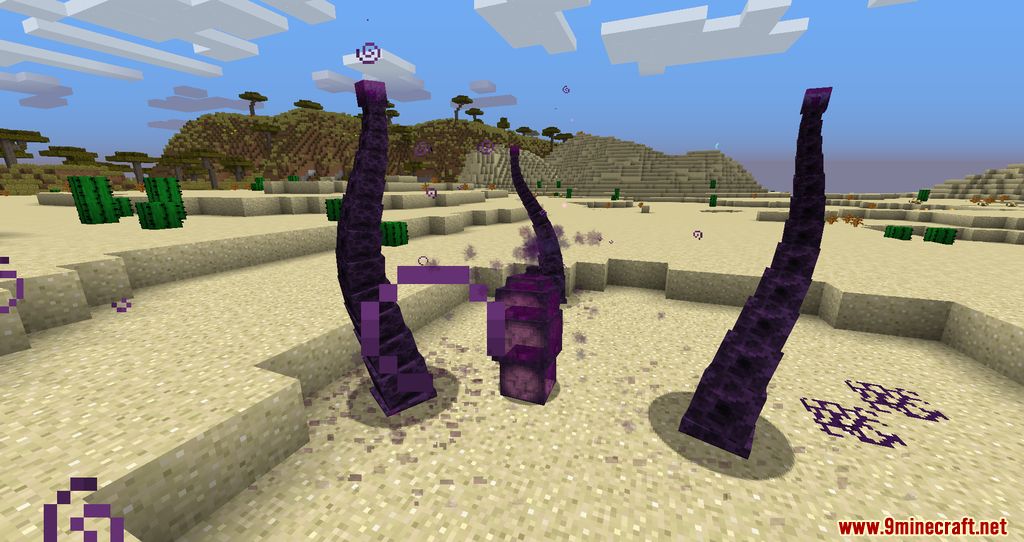