Crusade Mod (1.19.2, 1.18.2) introduces new weapons and gear with medieval themes. You get a fully functional Trebuchet that can throw any Minecraft blocks, even mod blocks. Also, you can add new lance weapons to work with all ridable entities. 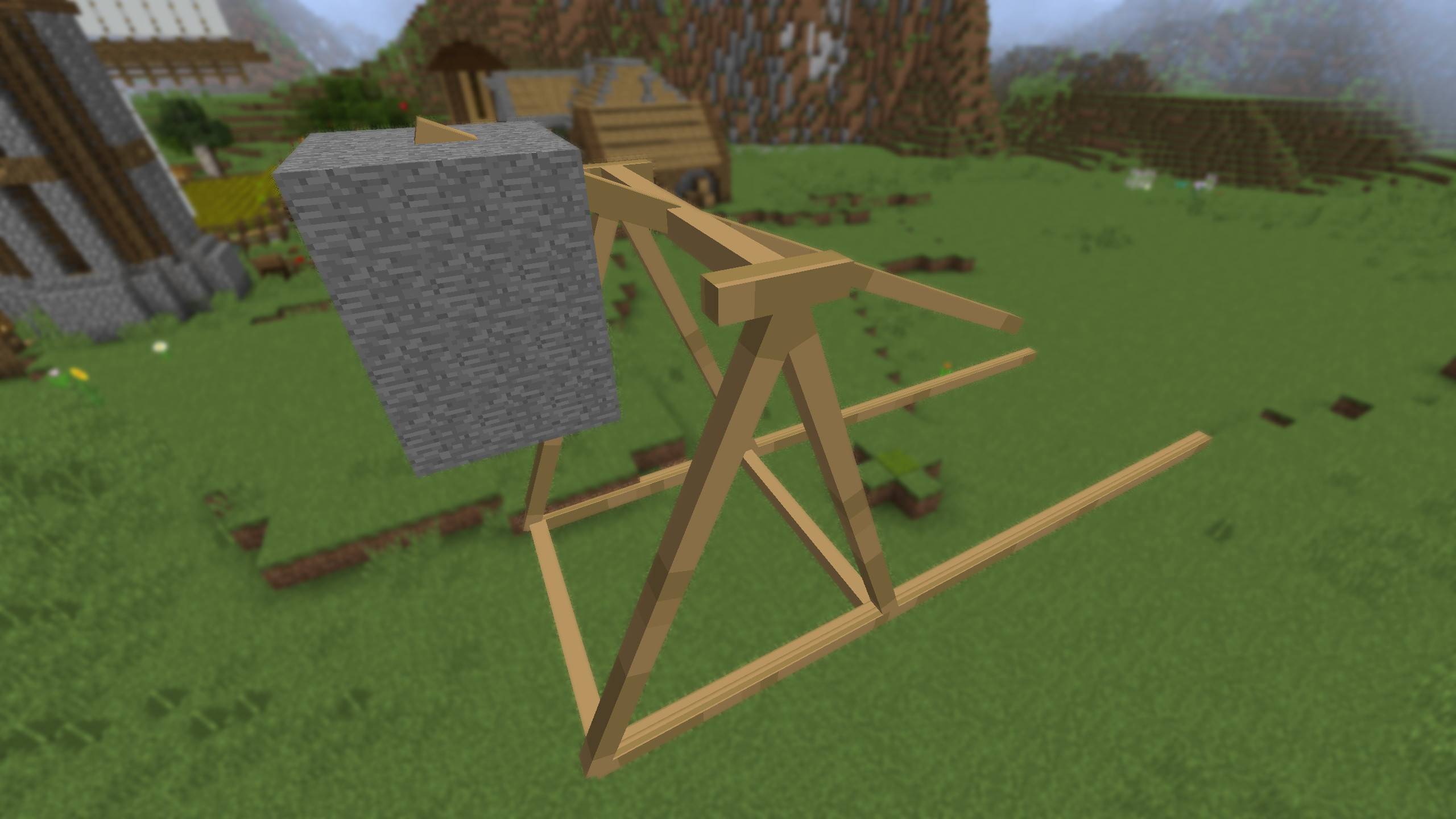 A trebuchet is a type of catapult that uses a long arm to throw a projectile. It was a common powerful siege engine until the advent of gunpowder. This Minecraft recreation can throw any block or player over 100 blocks. 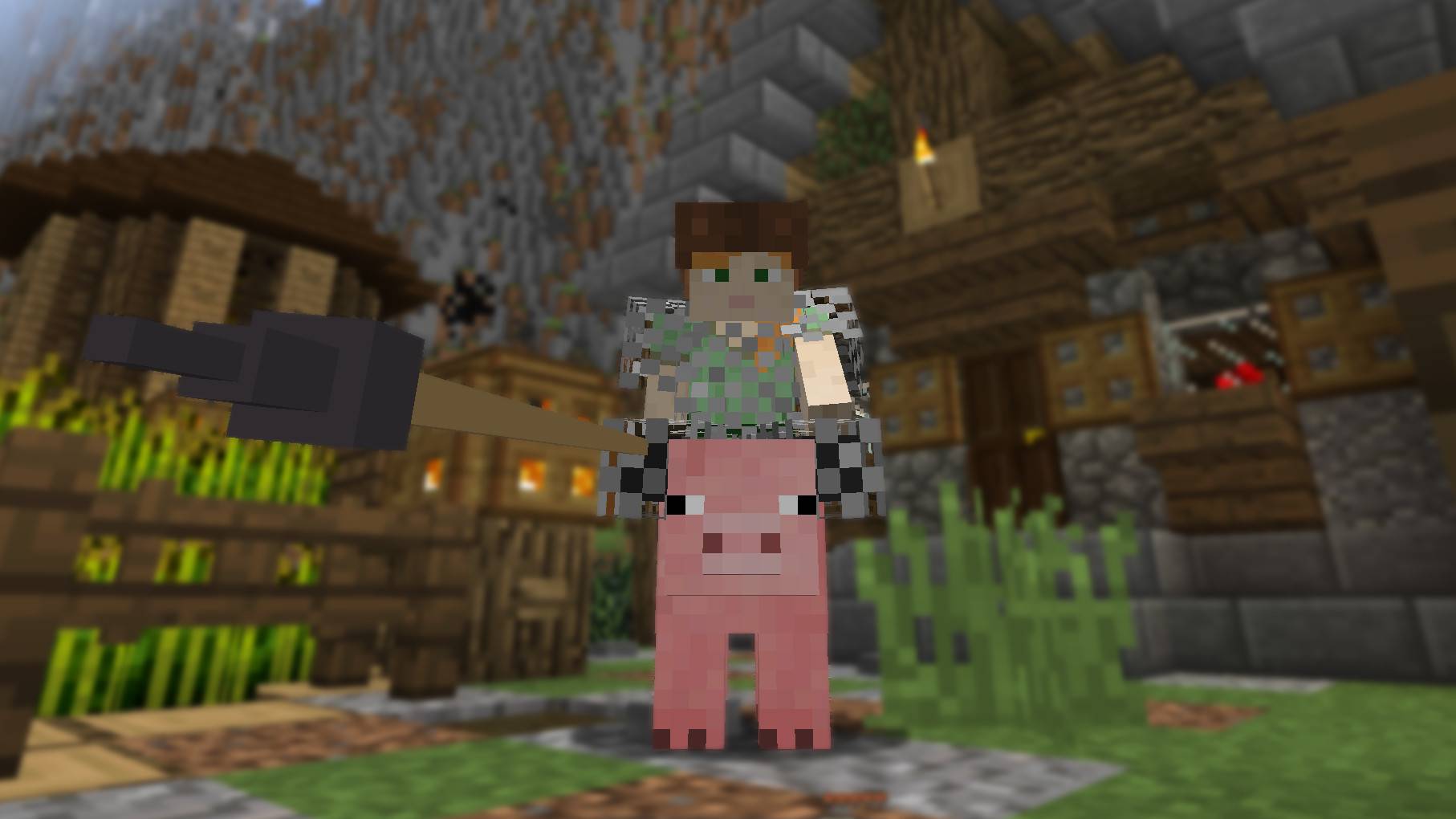 The lance is a pole weapon designed to be used by a mounted warrior or cavalry soldier (lancer). During the periods of classical and medieval warfare, it evolved into being the leading weapon in cavalry charges, and was unsuited for throwing or for repeated thrusting, unlike similar weapons of the javelin/pike family typically used by infantry. This Minecraft version can be used on while you are on any ridable entity and does damage to mobs in front of you. The faster you are going the more damage it will do. 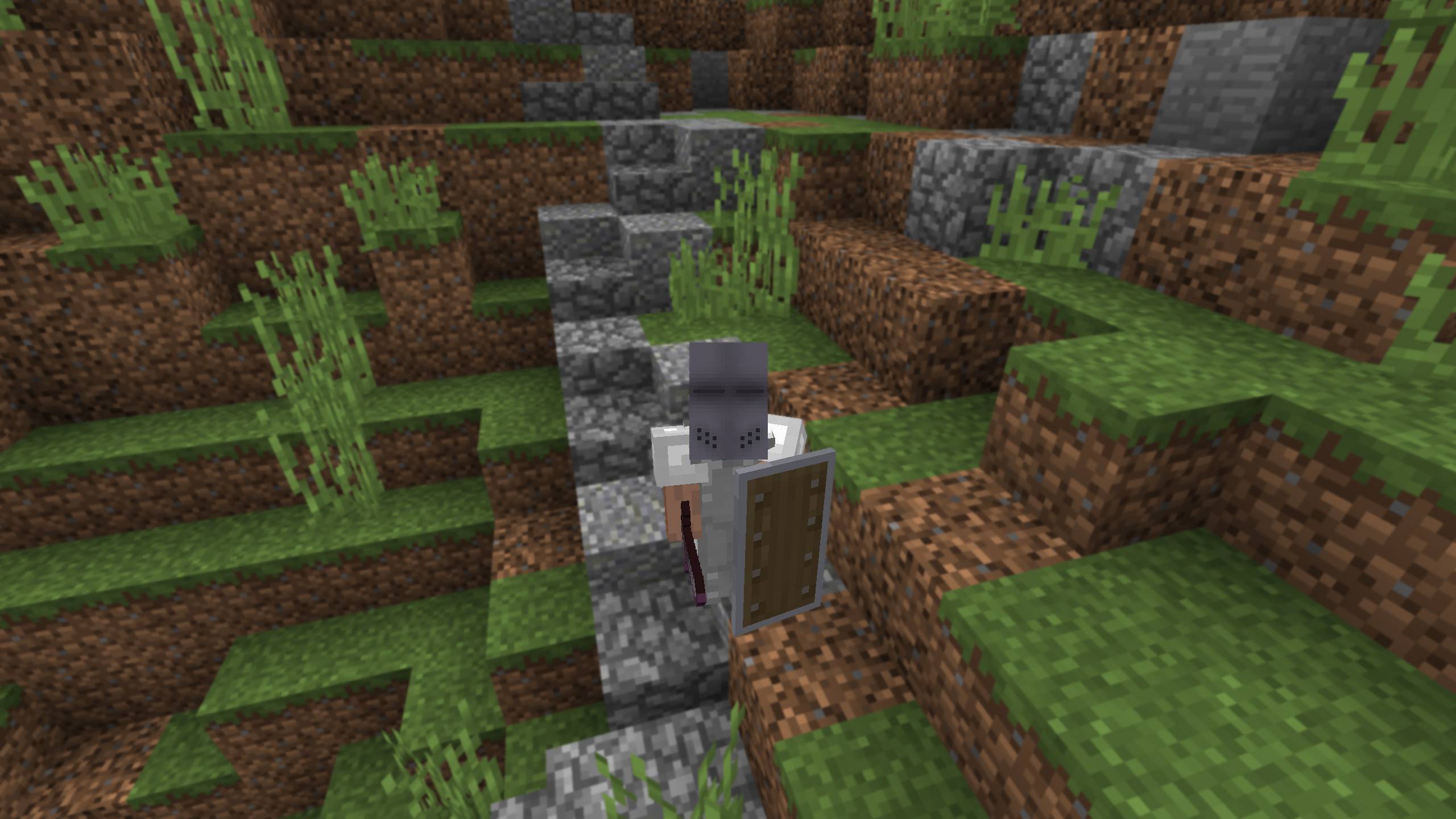 The great helm or heaume, also called pot helm, bucket helm and barrel helm, is a helmet of the High Middle Ages which arose in the late twelfth century in the context of the Crusades and remained in use until the fourteenth century. 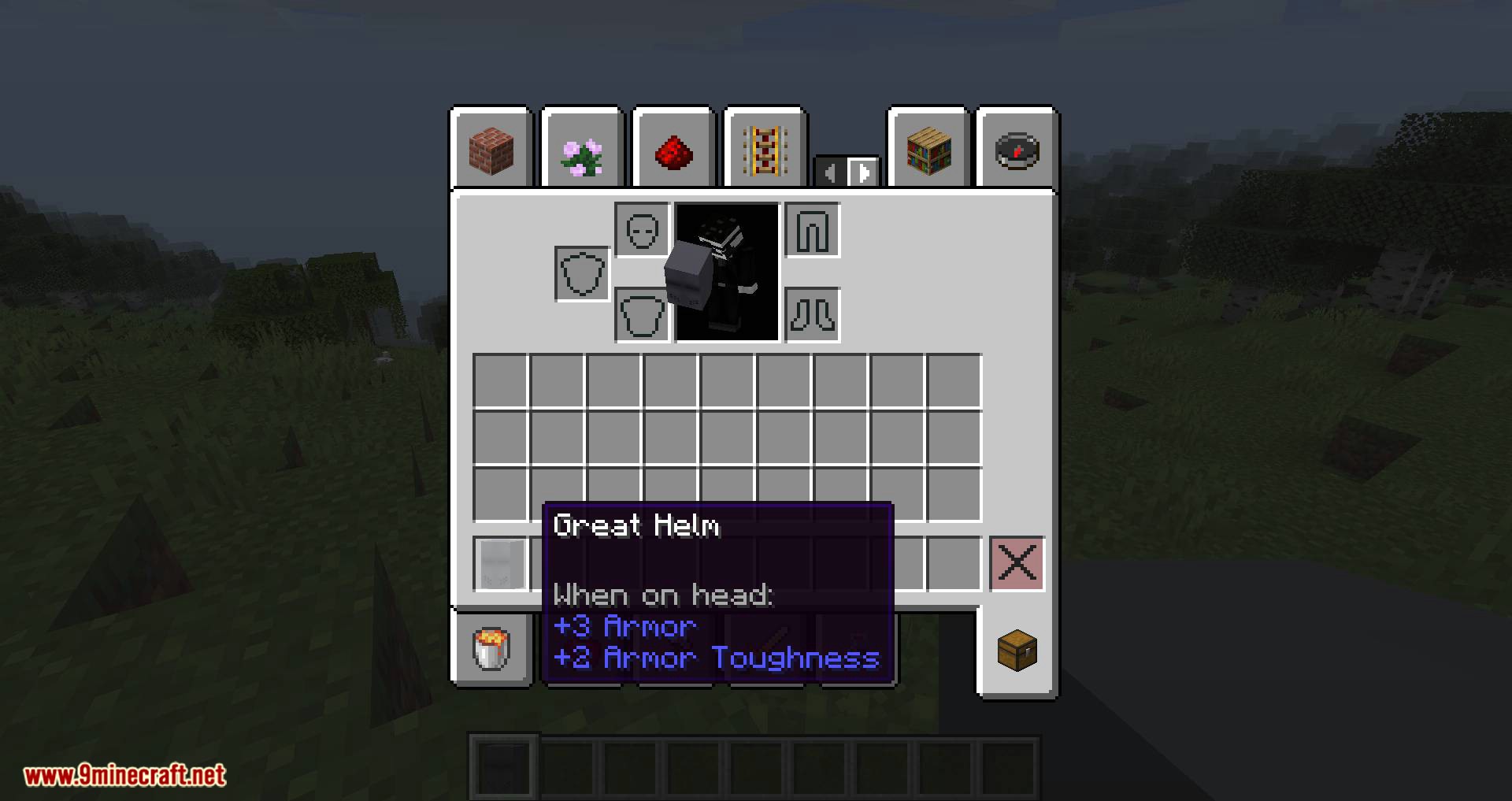 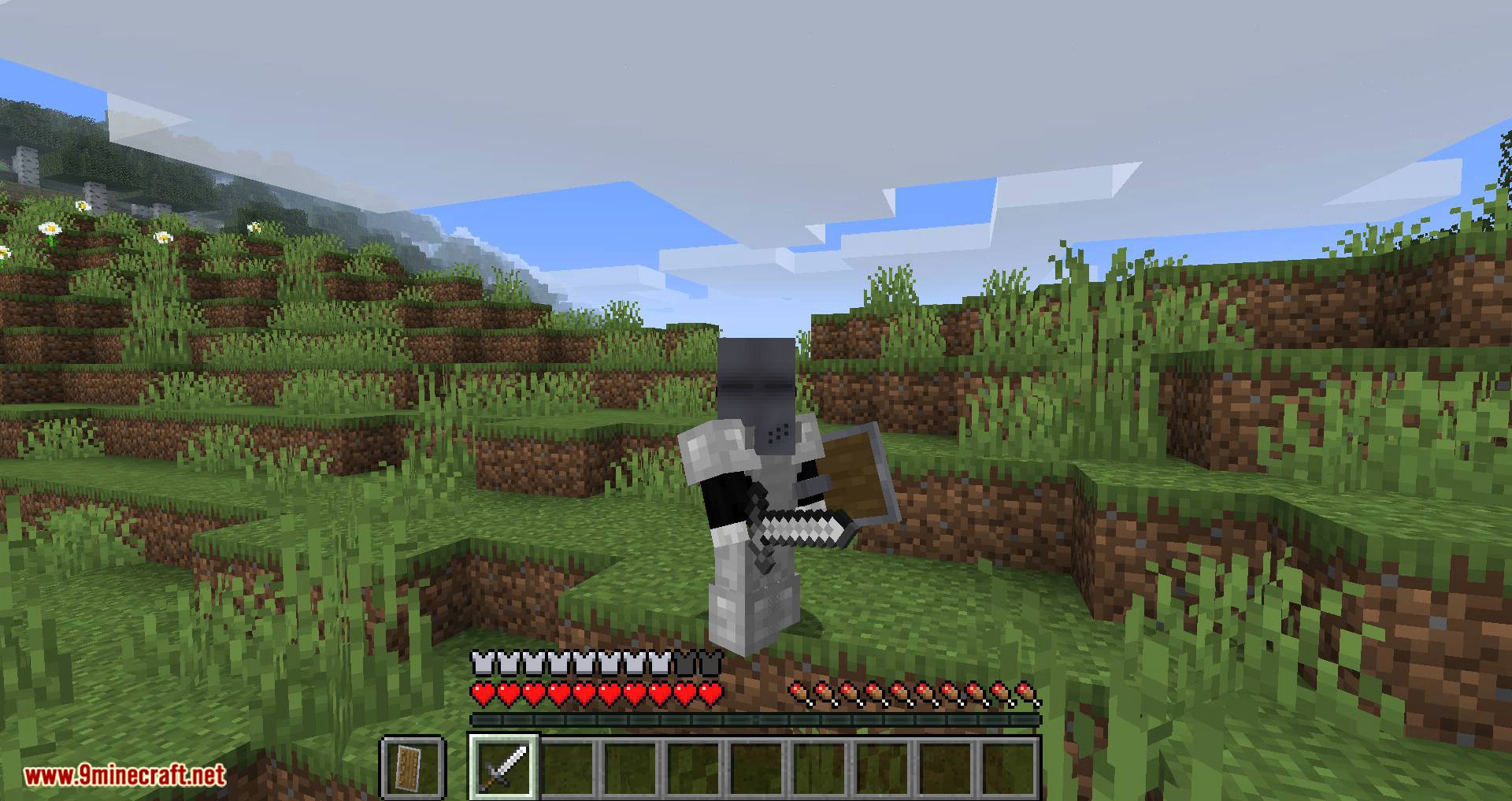 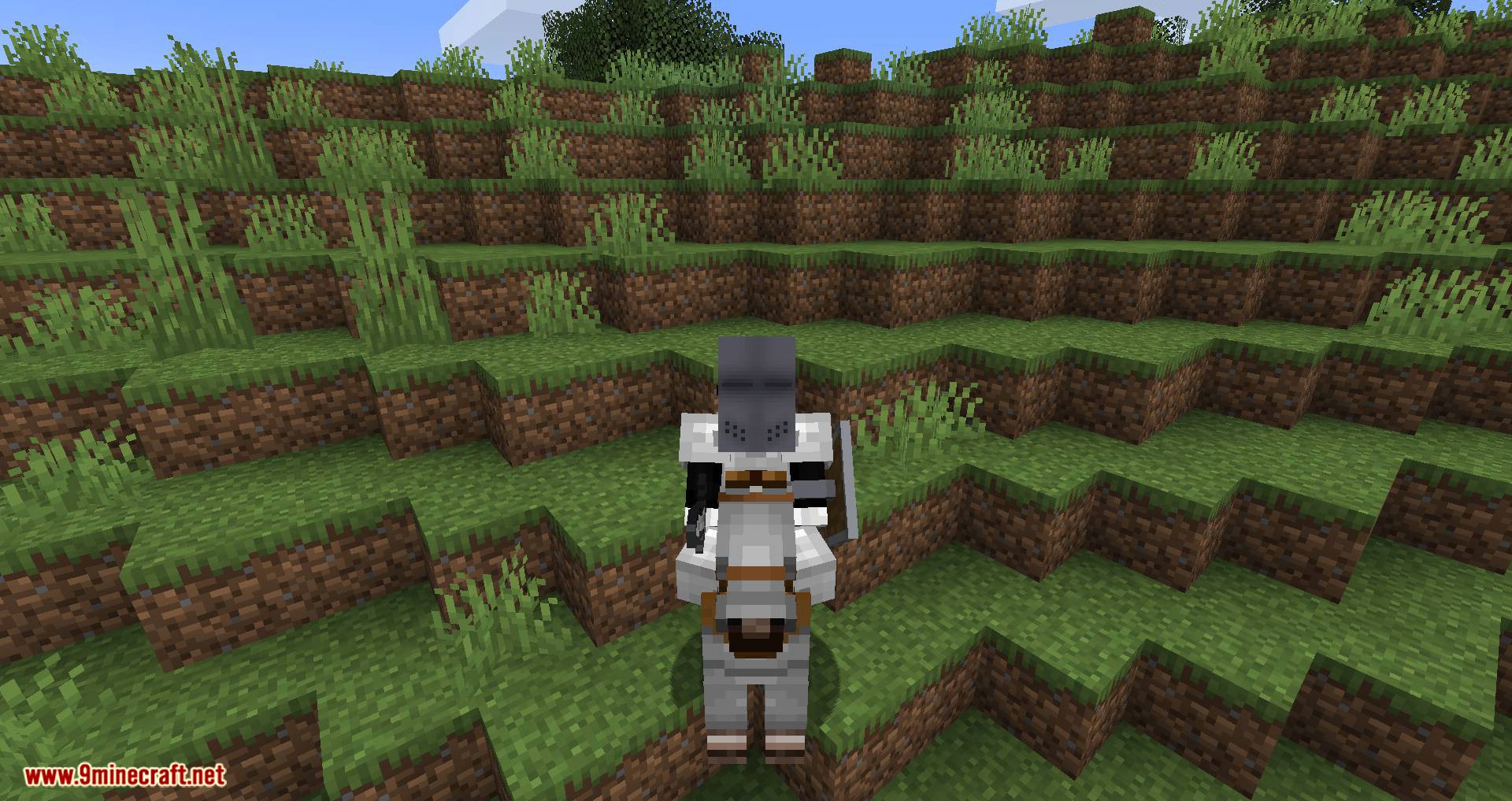 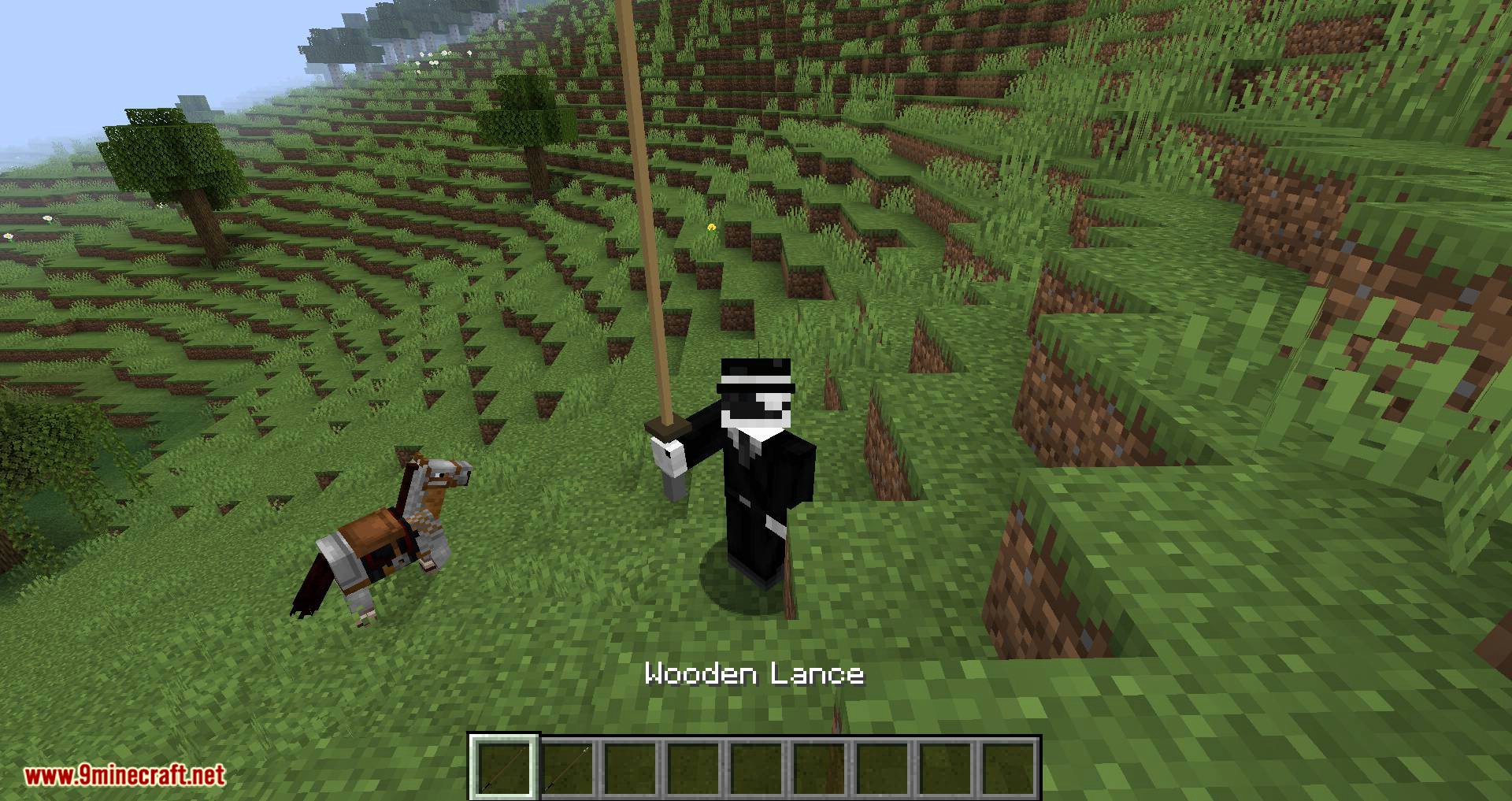 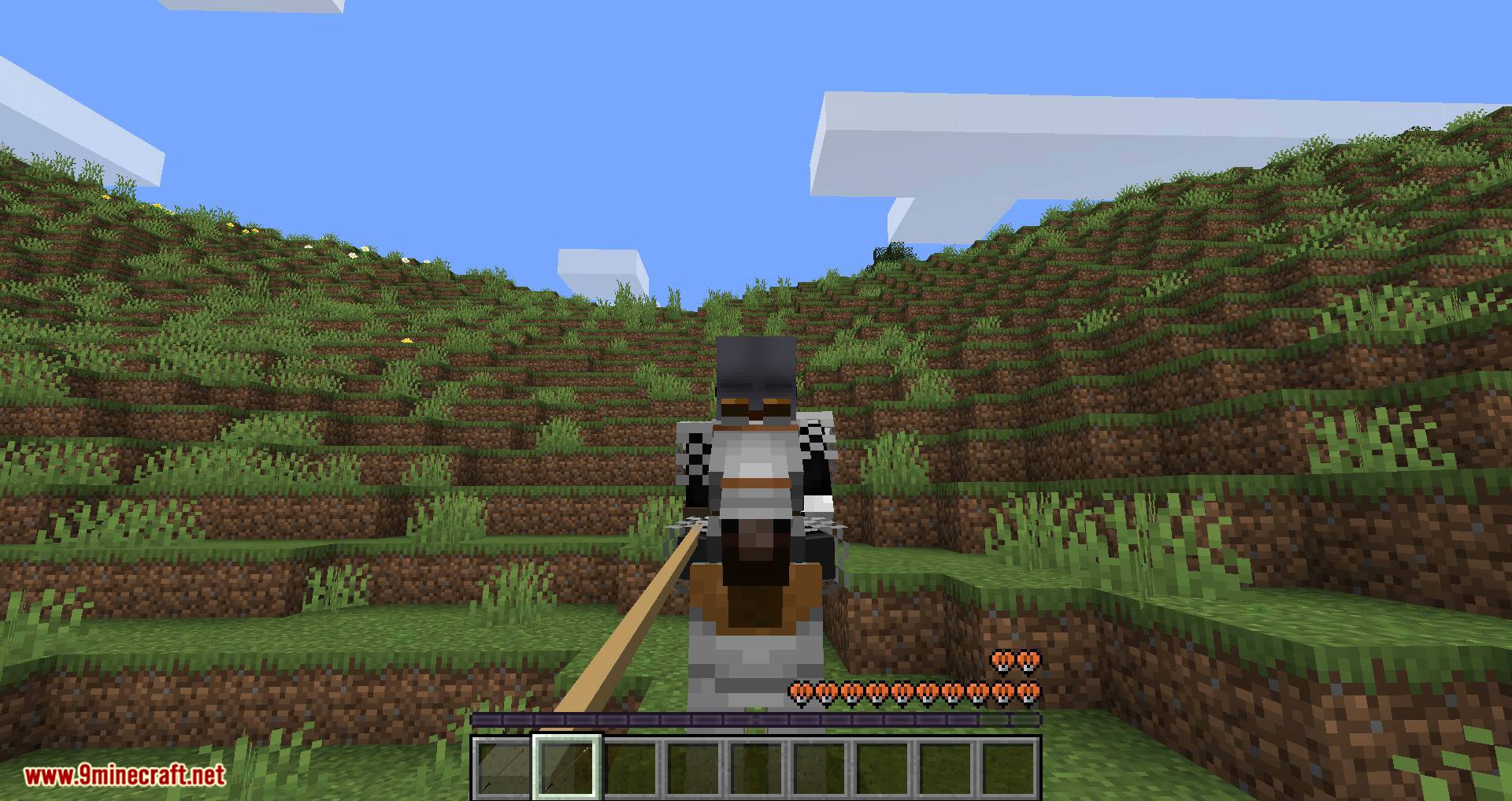 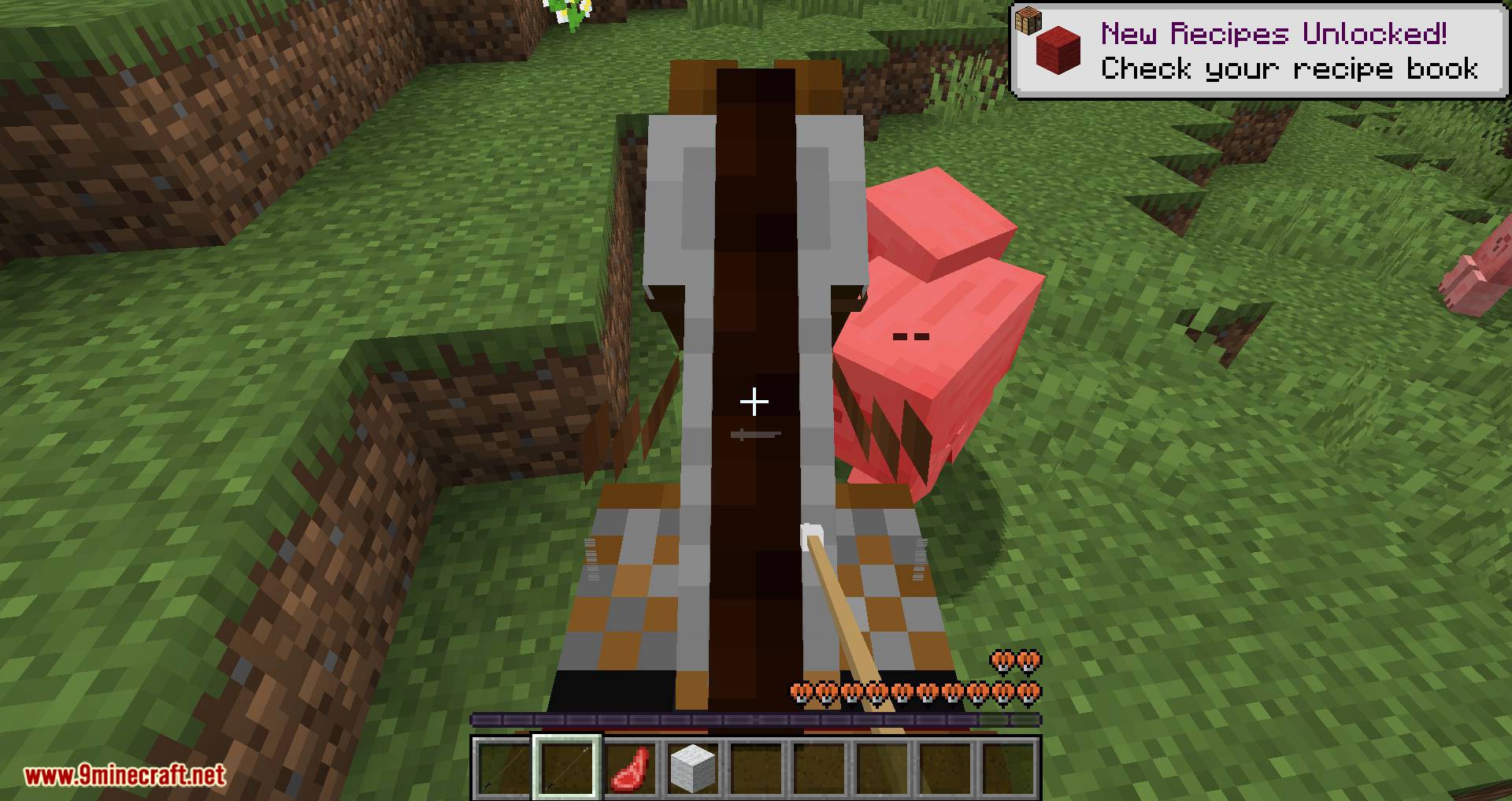 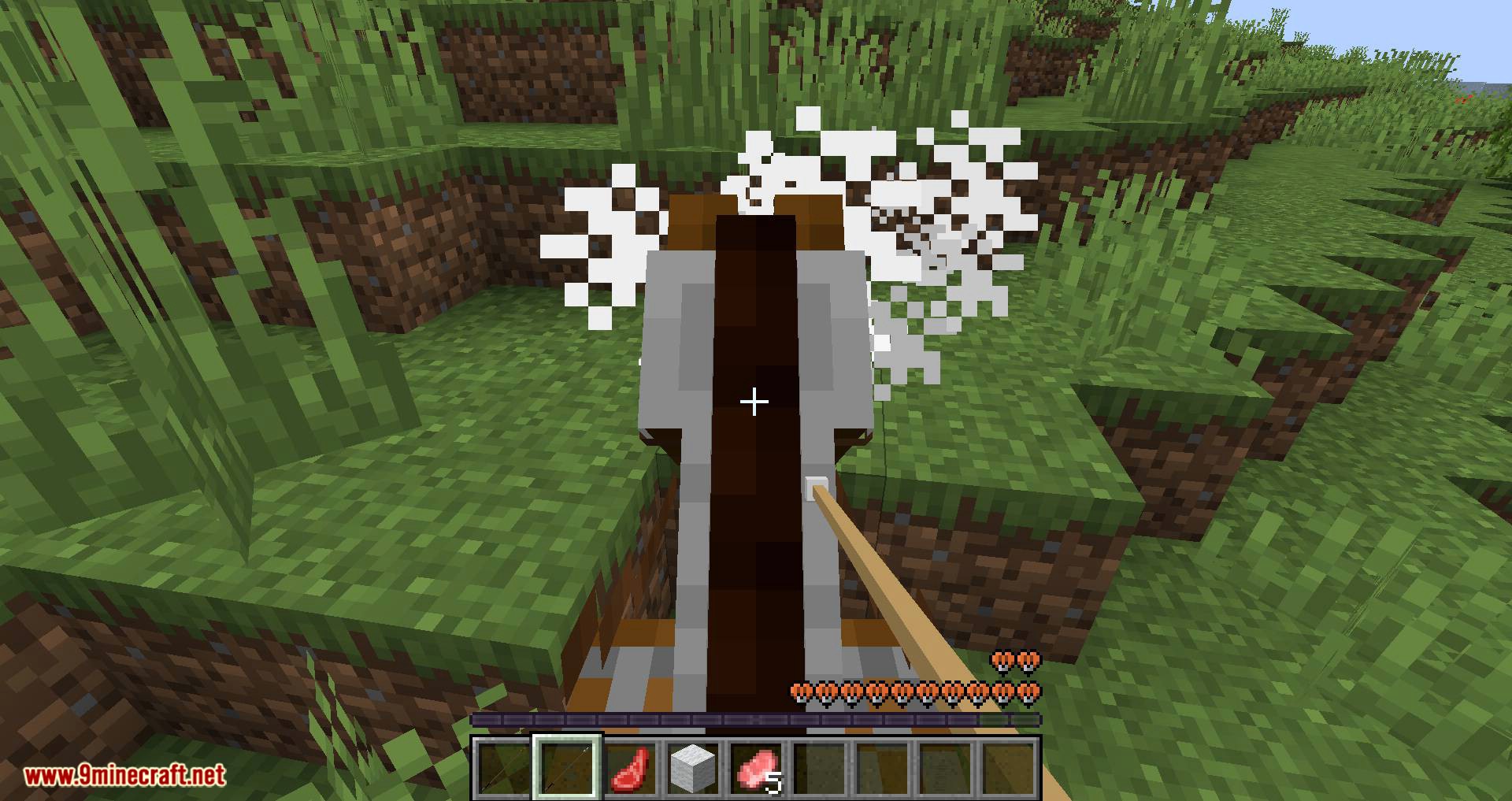 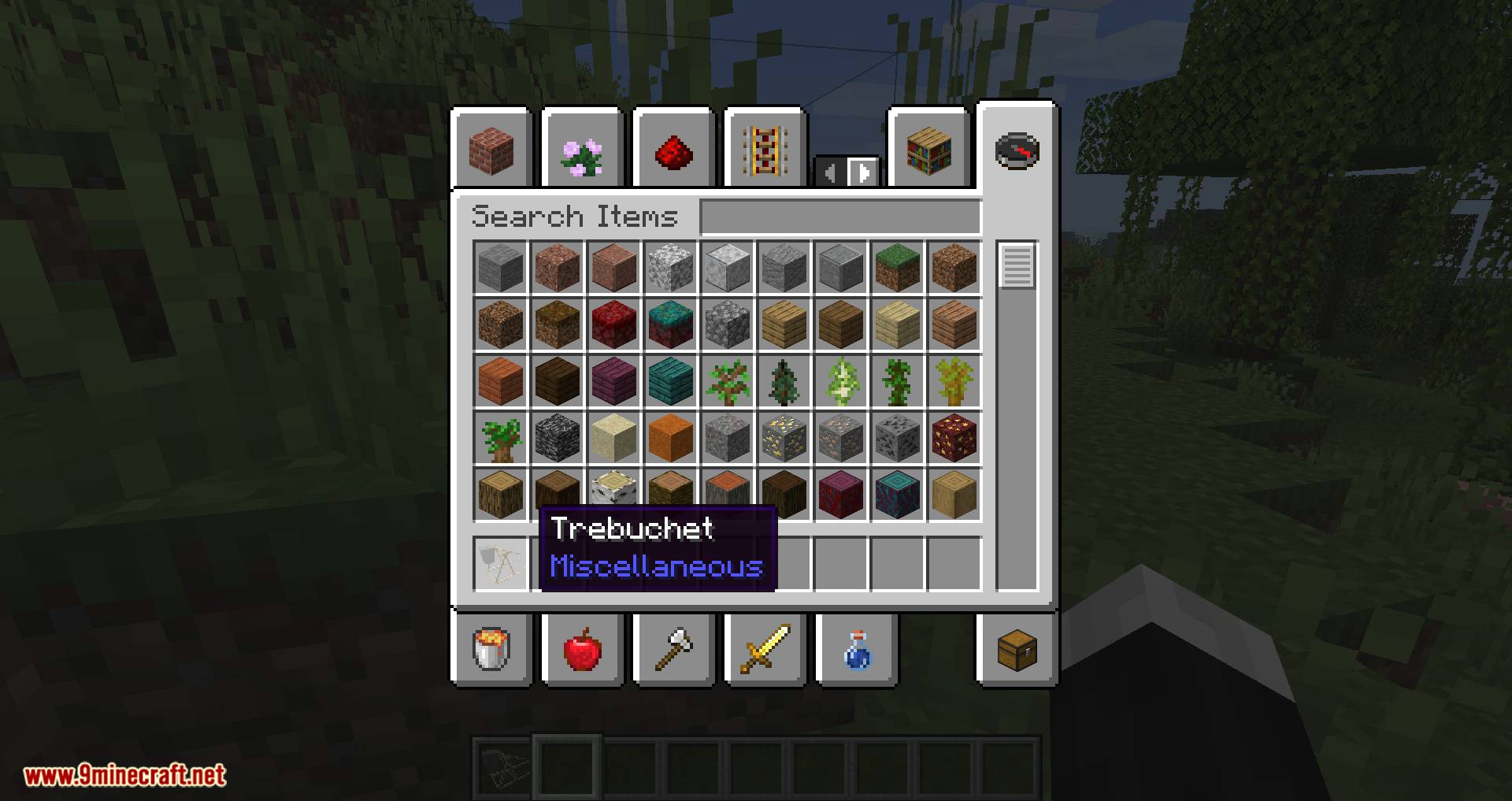 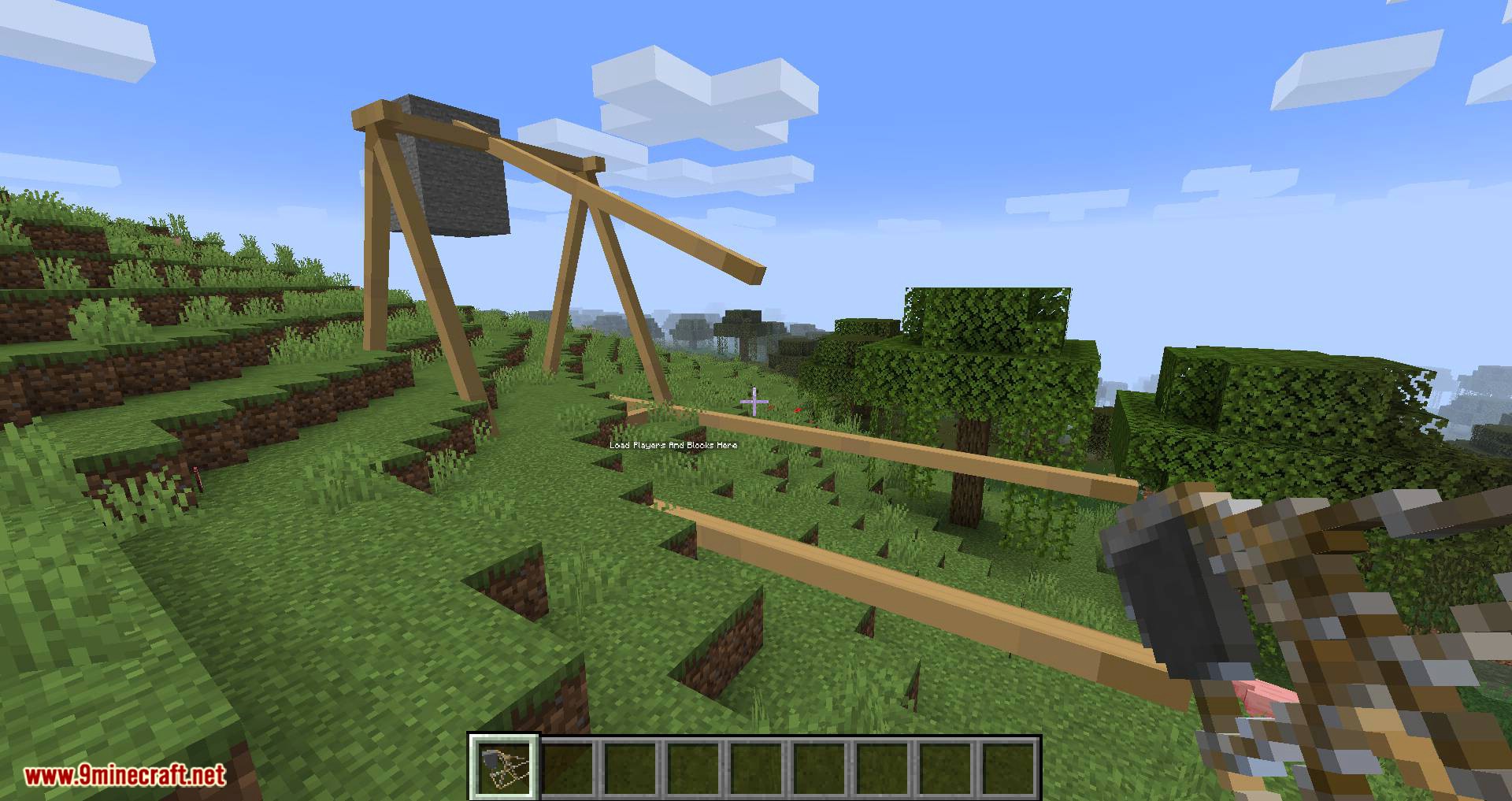 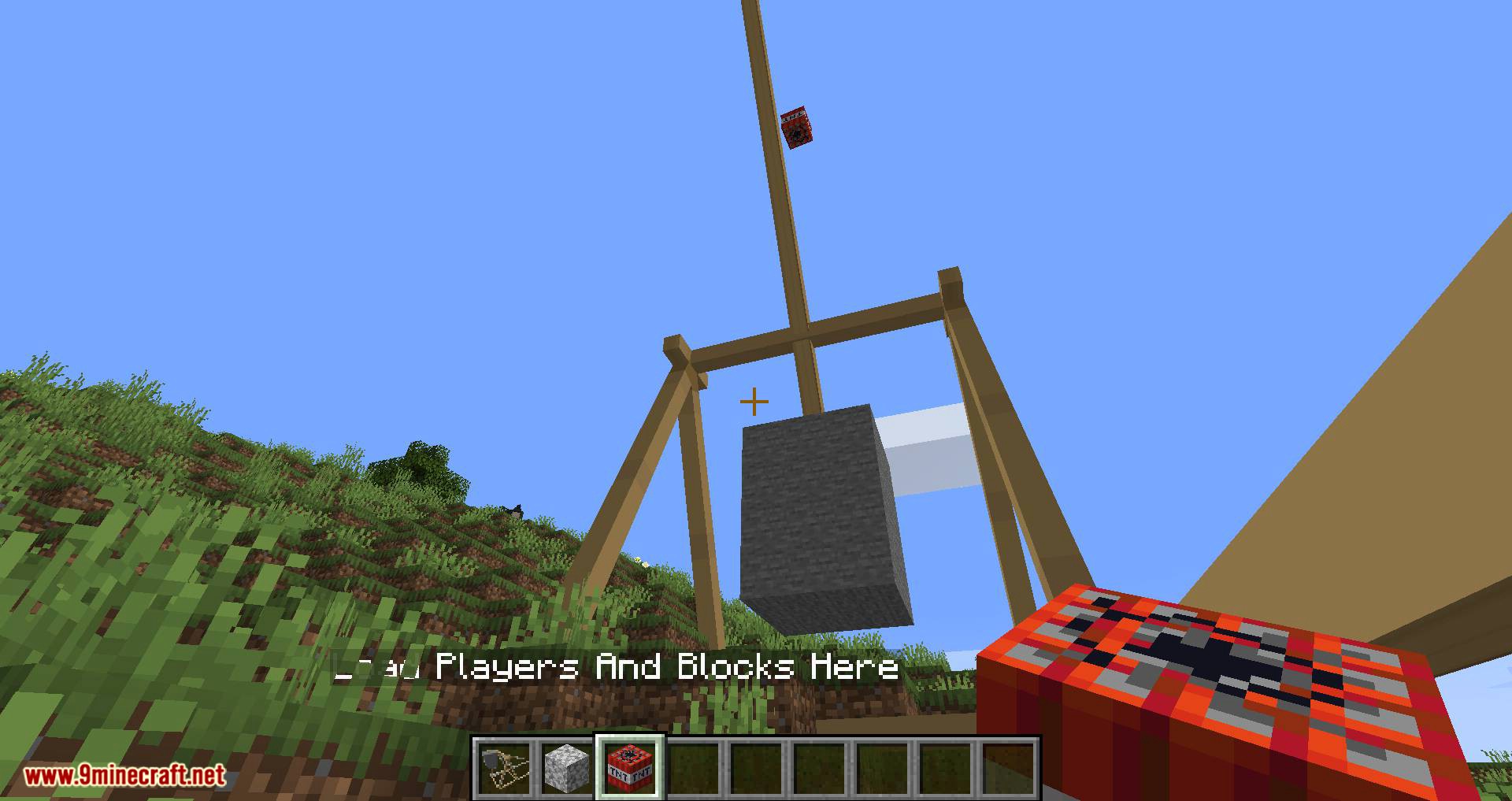 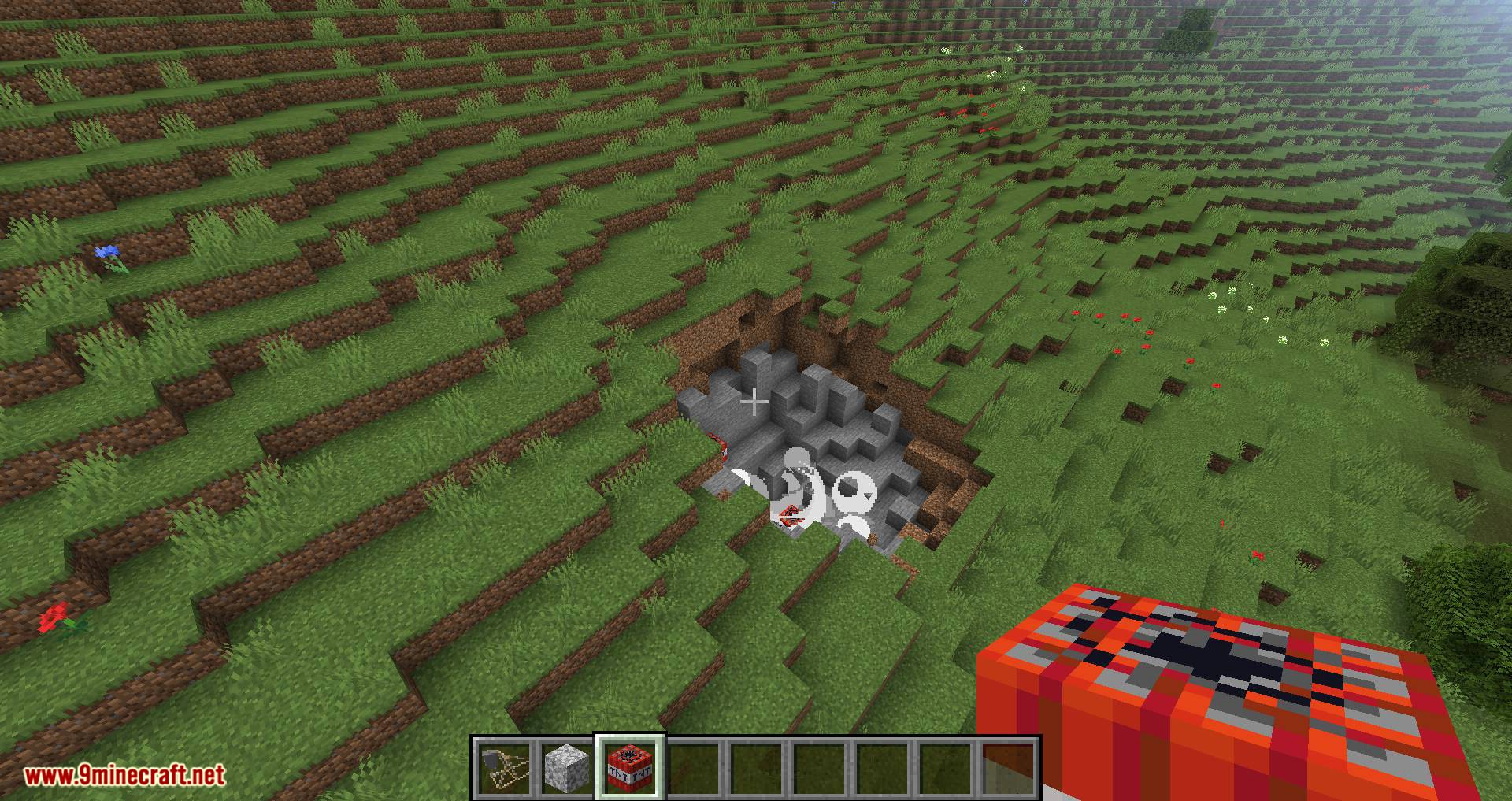 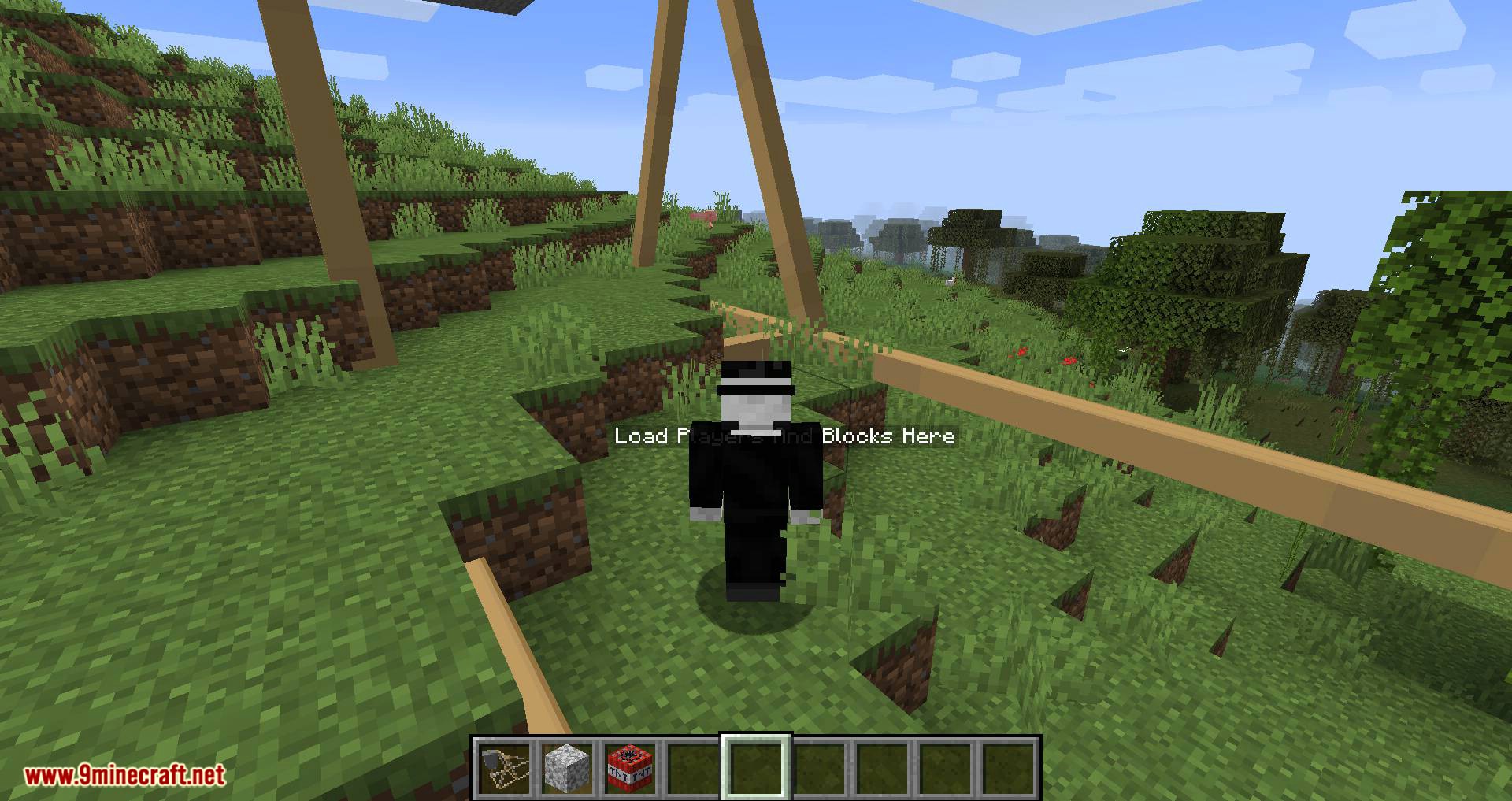 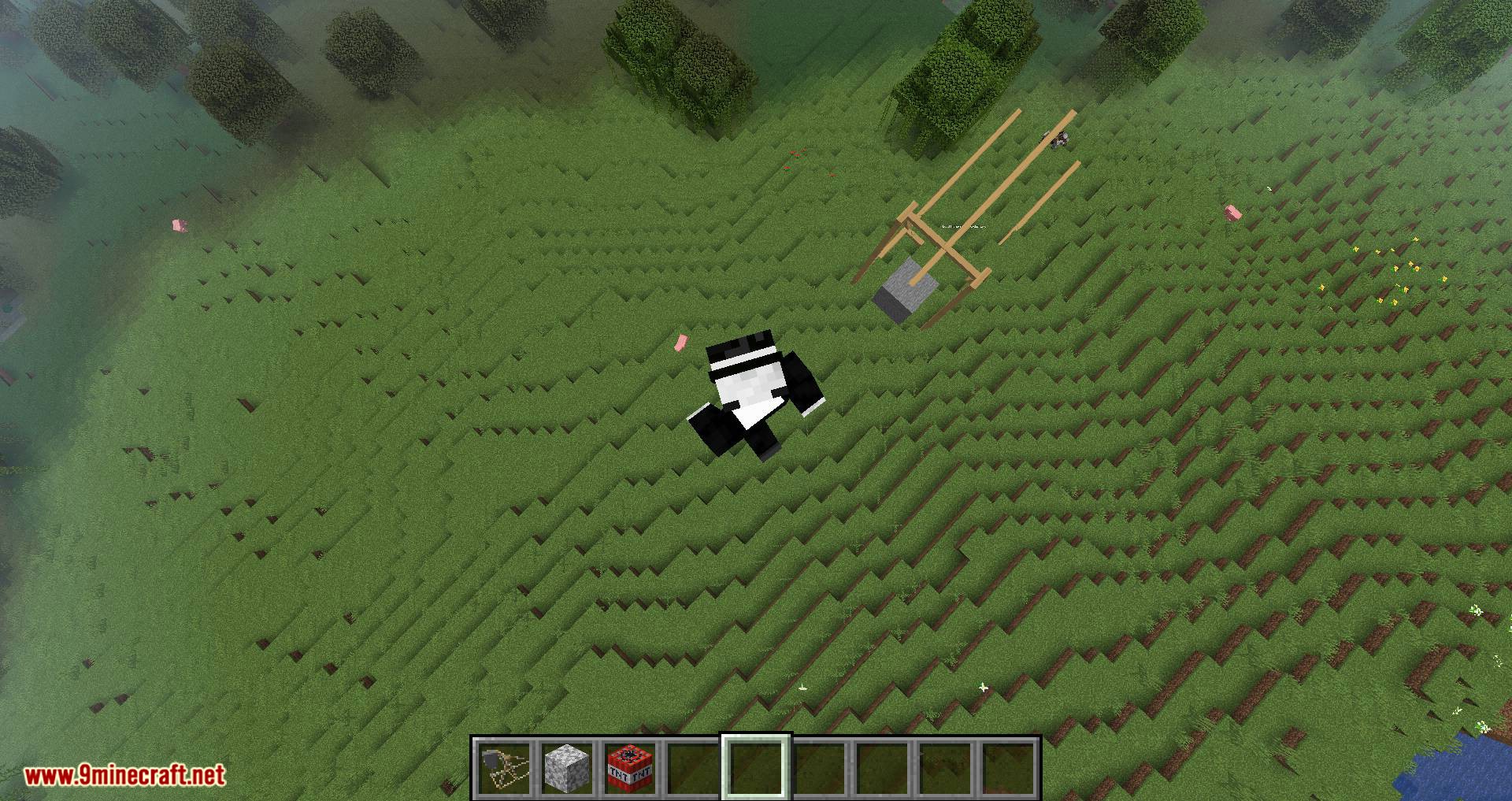