What can you do with it?

You can use this feature to customize your skin load list so as to load from any skin server you want.
If you are the owner of skin server, you can use CustomSkinLoader to load skin from your server if one of the api has been actualized.

In the default list, we restored skins from Mojang. And if you need upload skins to 3rd-party source, you can put it into LittleSkin if in China, while ElyBy is recommened for other users.

Even though there is no Optifine or MCPatcher, CustomSkinLoader has fix this problem.
You can easily to get a better view in skin.

Cache profile into file, and it can be used without network.

Load skin without skin server.
Furthermore, by using this function you can preview your skin in-game and even change default skin and model.
You can load local skin by using any API(excluding MojangAPI).

The problem of rendering incorrect texture has been fixed.

By using this mod, you can see the correct avatar of players in Spectator Menu rather than Steve and Alex. 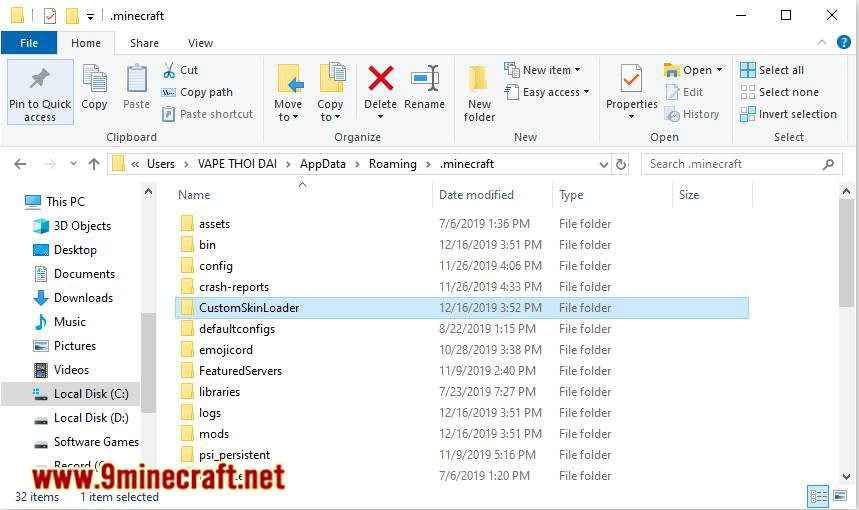 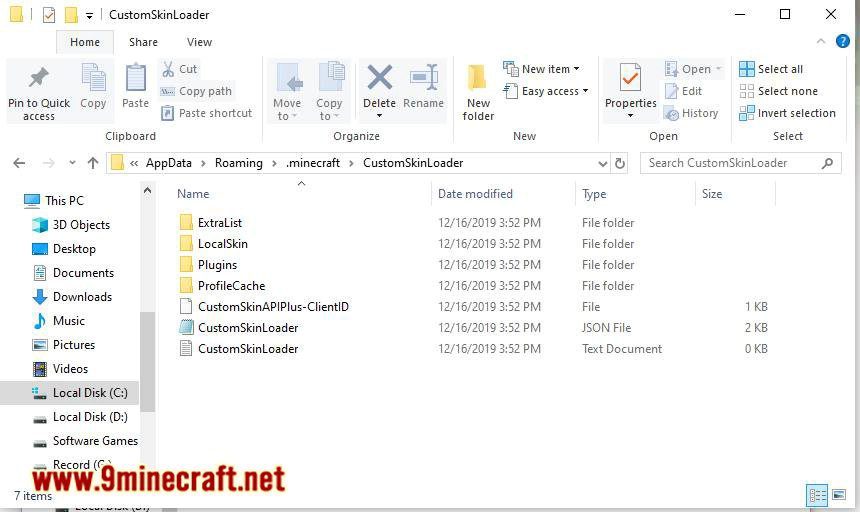 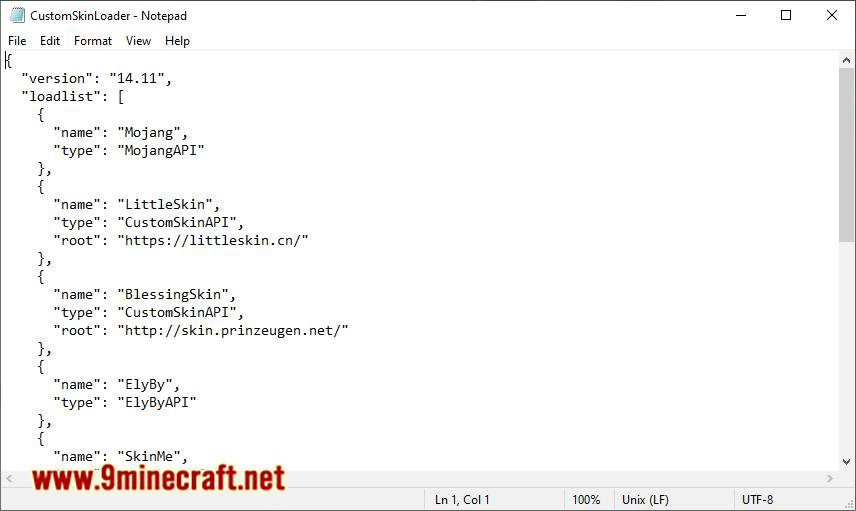 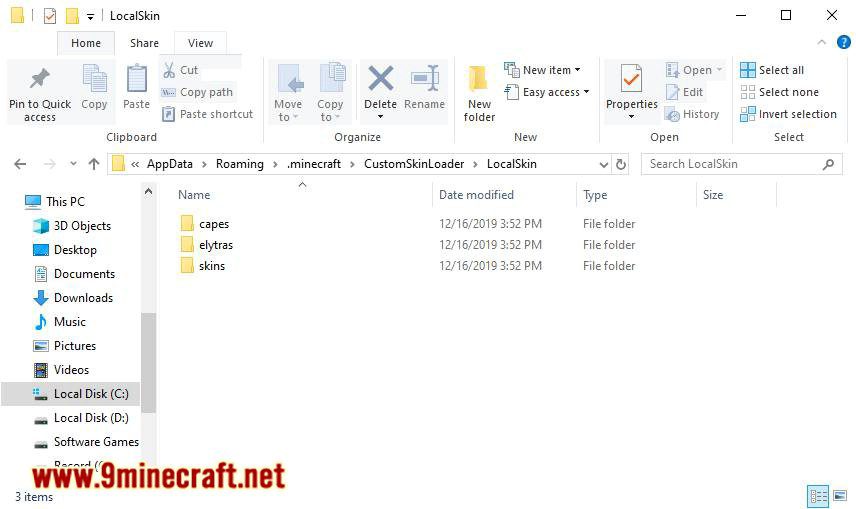 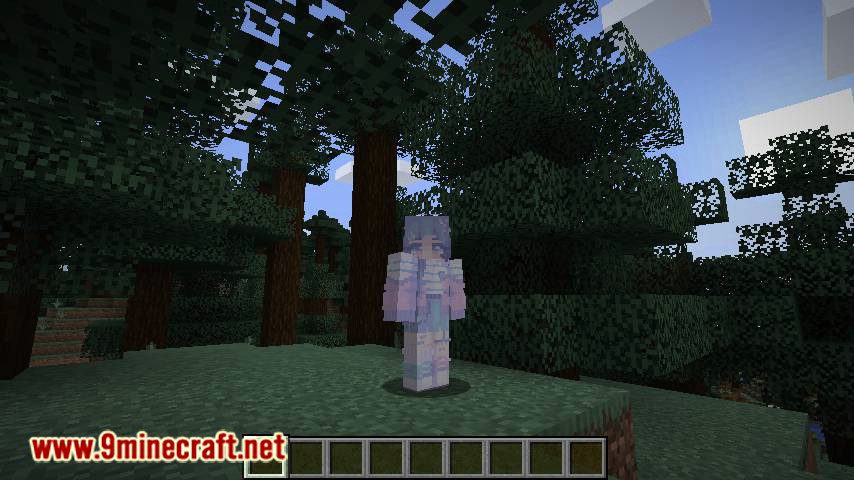 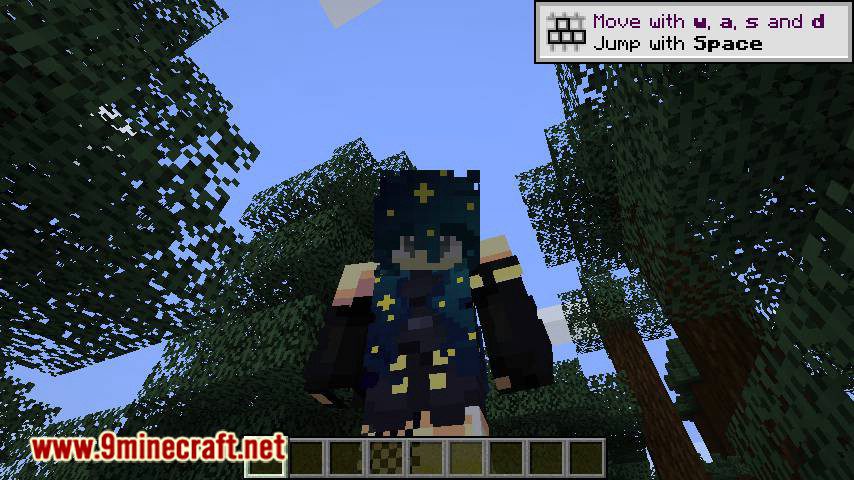 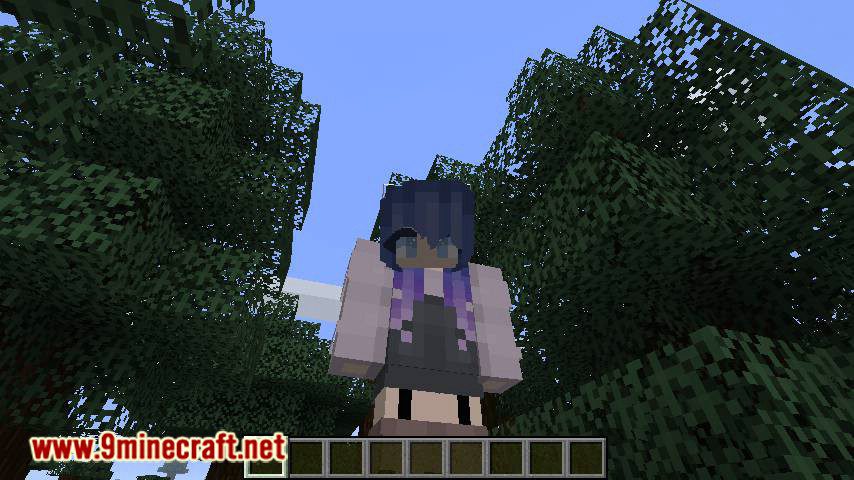 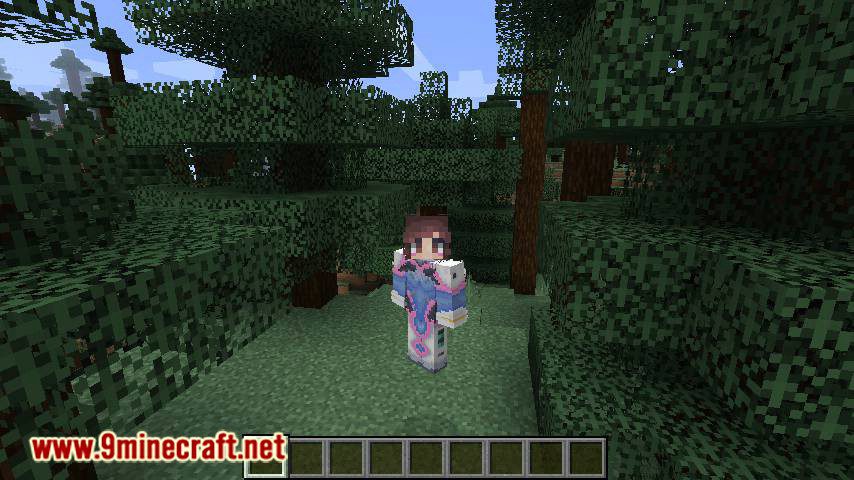 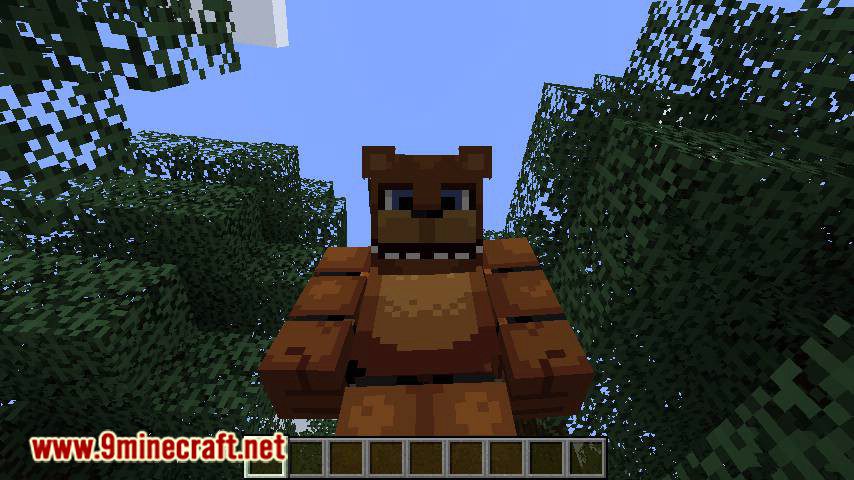