Depth: Hidden World Mod (1.17.1 and 1.16.5) introduces a new storyline and a variety of new items, armors and mechanics that relate to the depths and pressure of the ocean. Imagine a large portion of the ocean having been completely melted and being buried by a powerful force that is not known to man to truly grasp the dangers they are about to face. Rumours suggest that the catastrophe was caused by two Guardian species from the past. Now, after the ocean has fallen the gate that used to be a prison for these evil creatures has been destroyed. This has allowed these creatures to take control of the ocean again. Players who travel the sea will now encounter bizarre structures in which dangerous creatures roam, ready and waiting to steal your life. 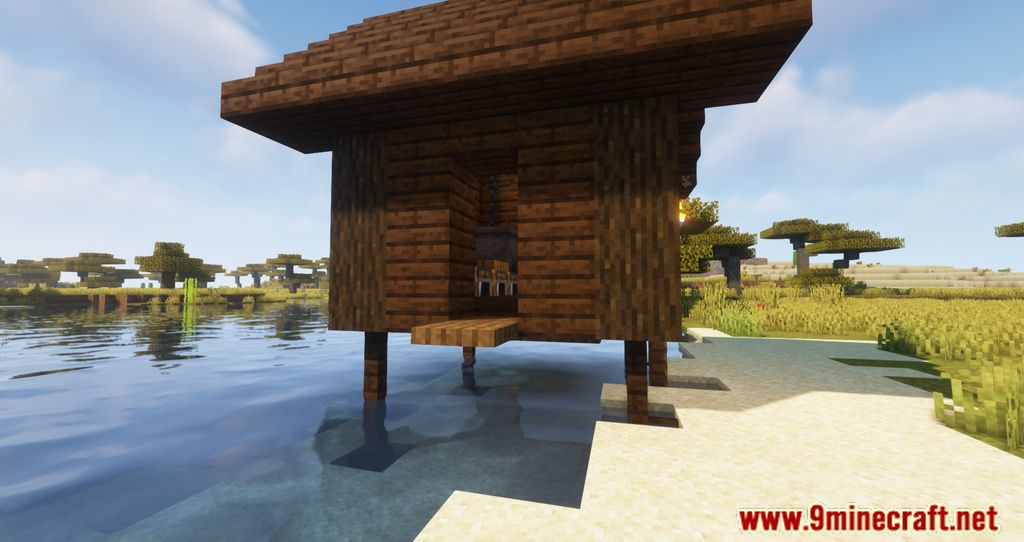 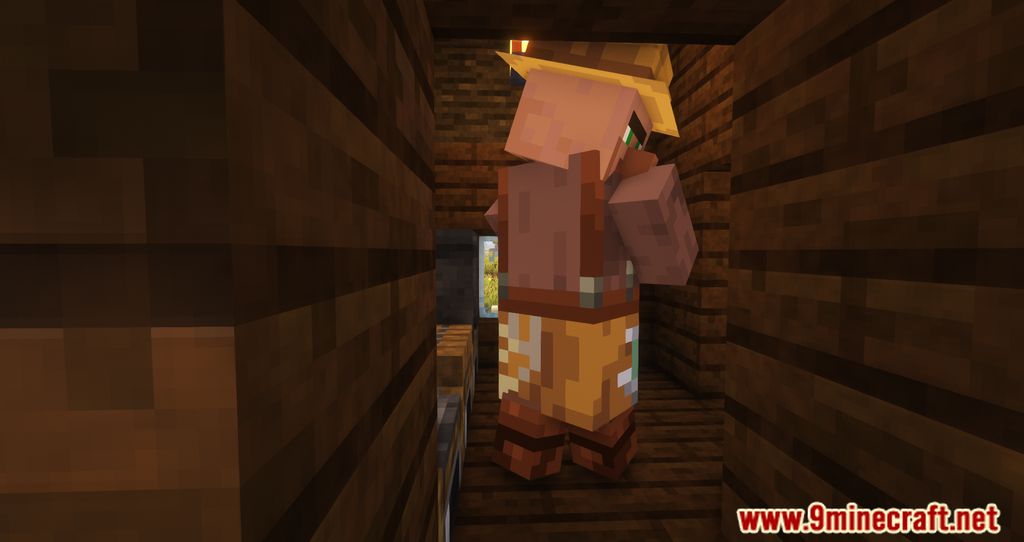 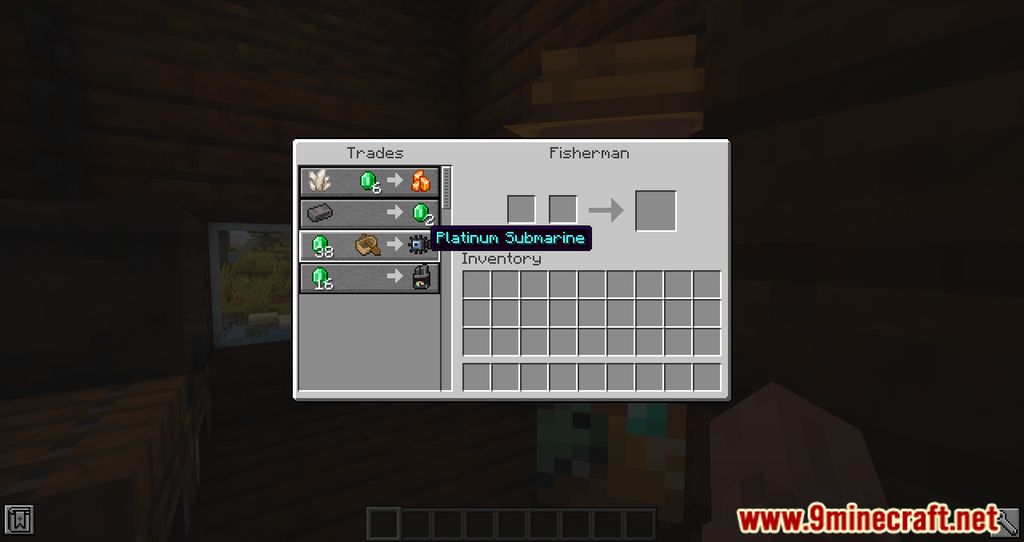 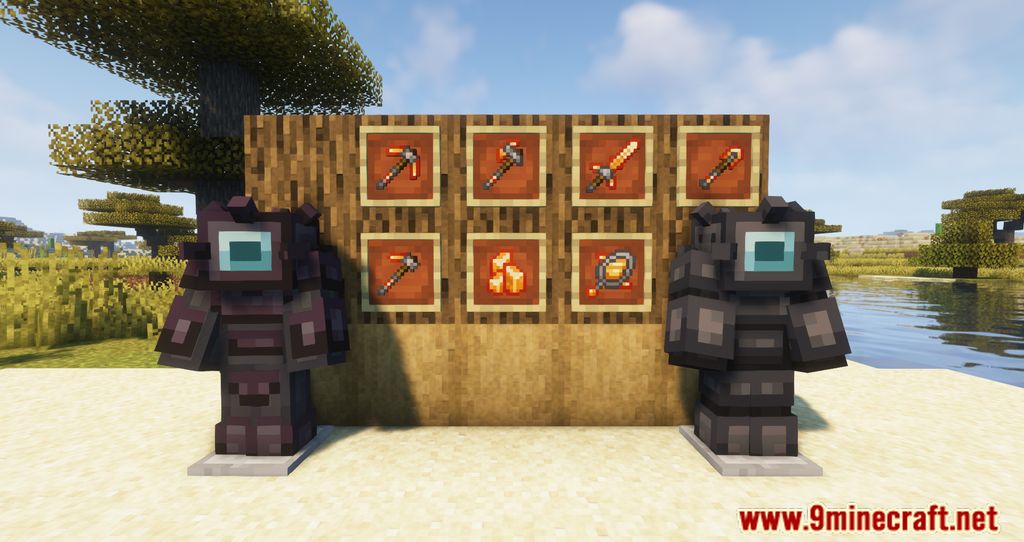 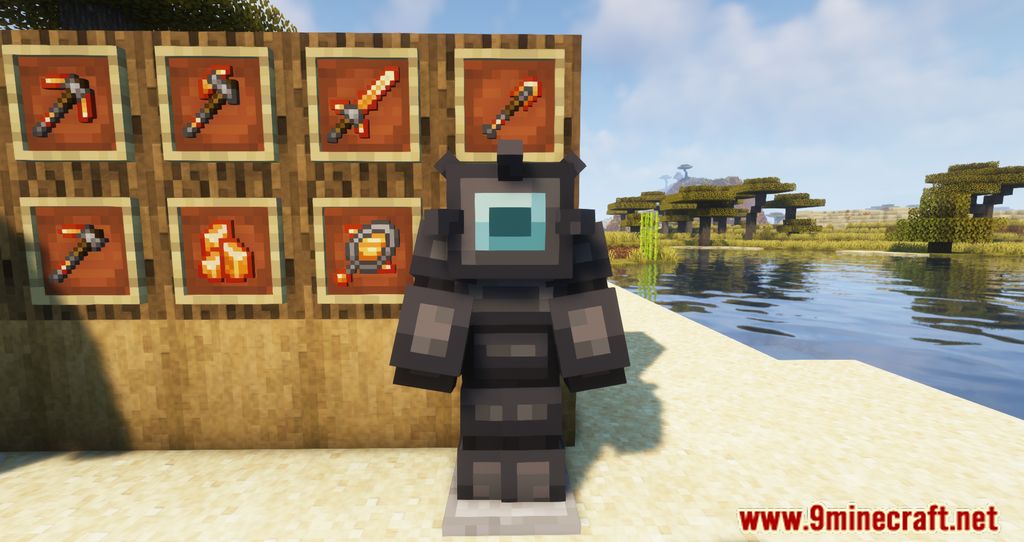 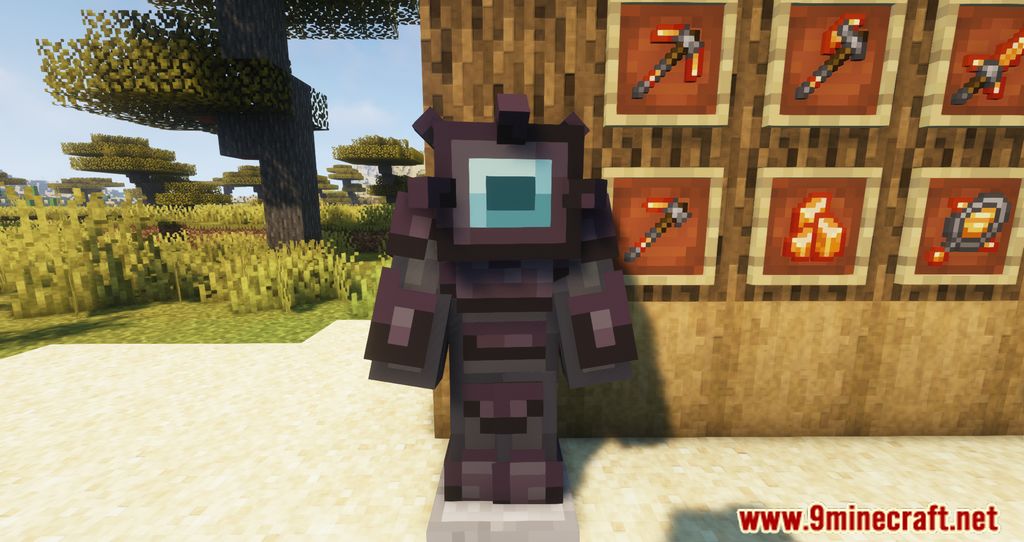 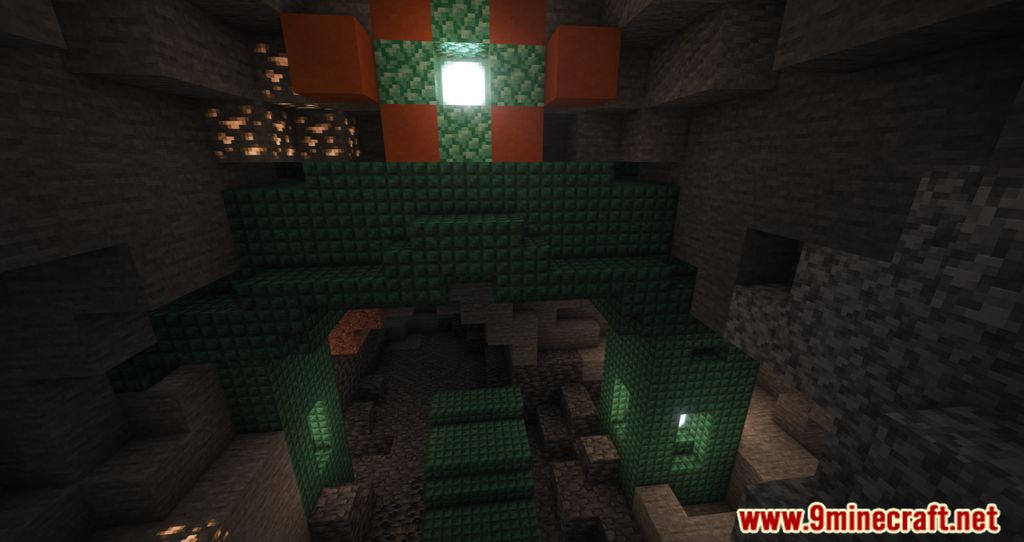 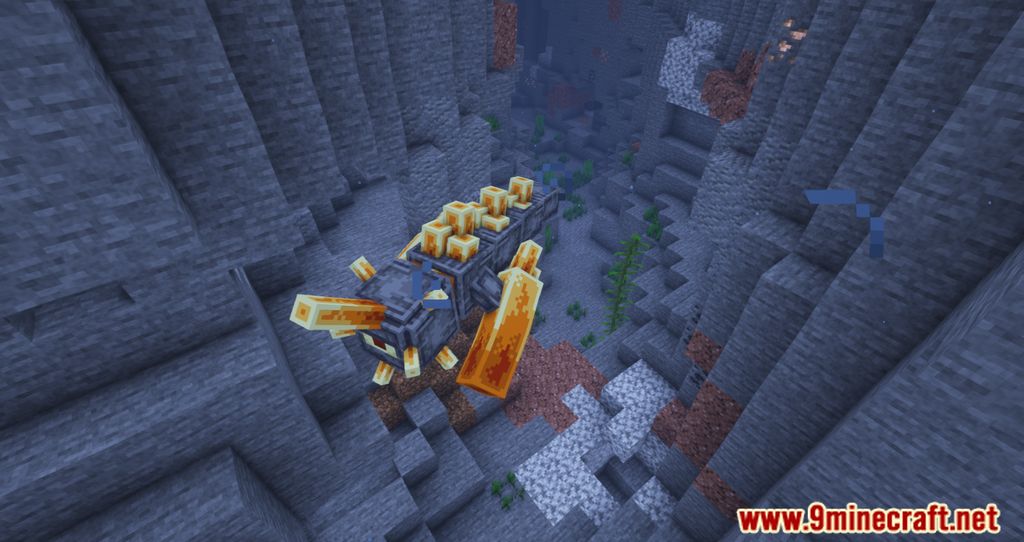 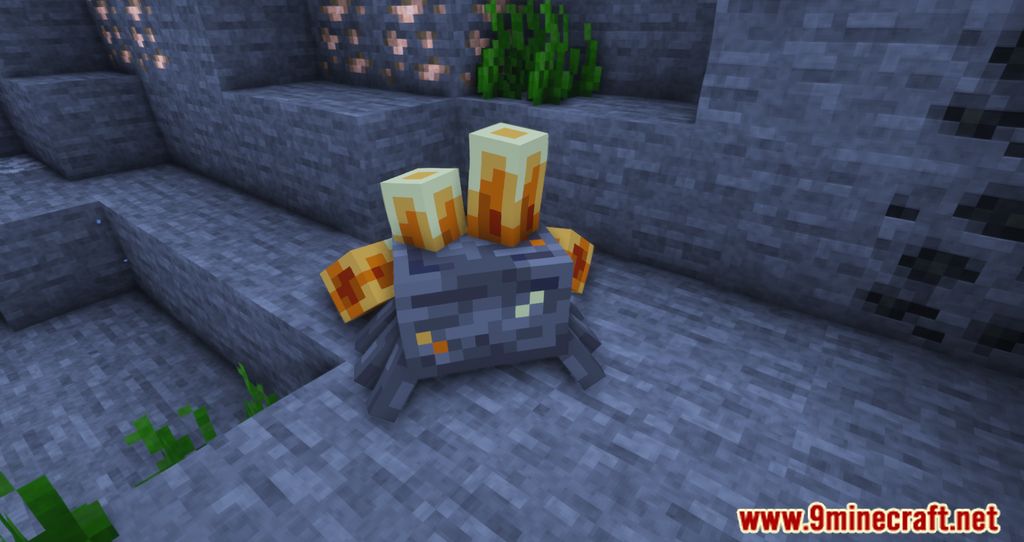 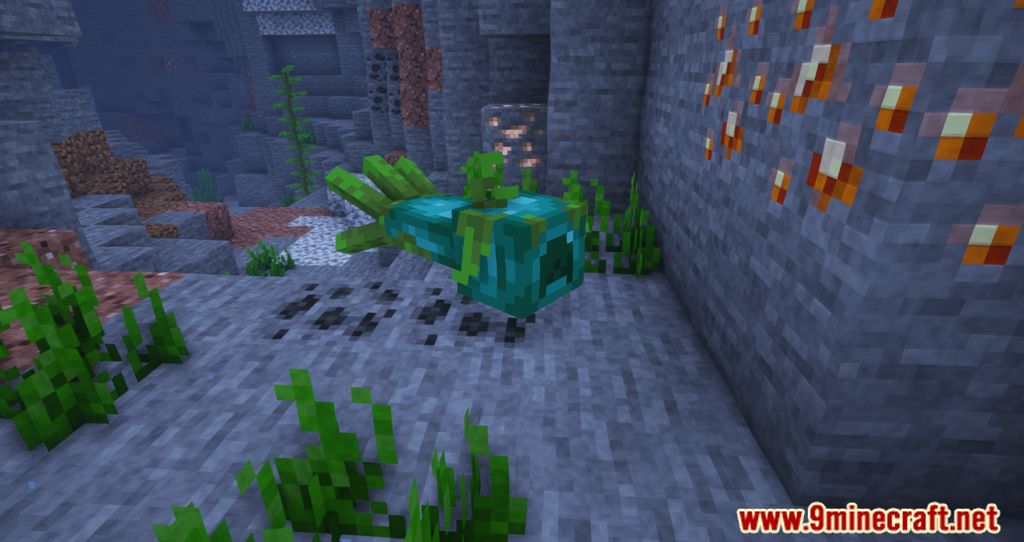