The server-friendly Easy Mob Farm Mod (1.19.2, 1.18.2) allows you to capture various types of animals and mobs in order to collect their loot. To make the mod more fun, it provides mob farms and serval catching objects. There is also an alternative version that can handle custom monsters and animals. The config file allows you to add new mobs and catch items to each mob farm. Each mob must have a catch object and a farm. The majority of mobs will already be able to work out of their box with the creative farms, so you can test them.

This mod uses the loot tables provided by the mods. This mod automatically considers any changes to the loot tables used for data files. To allow for more methods of capturing and using these items inside the mob farm, the mod supports mob catching from other mods. It is possible that some mobs may not be rendered correctly by the use of such items due to the limited support. 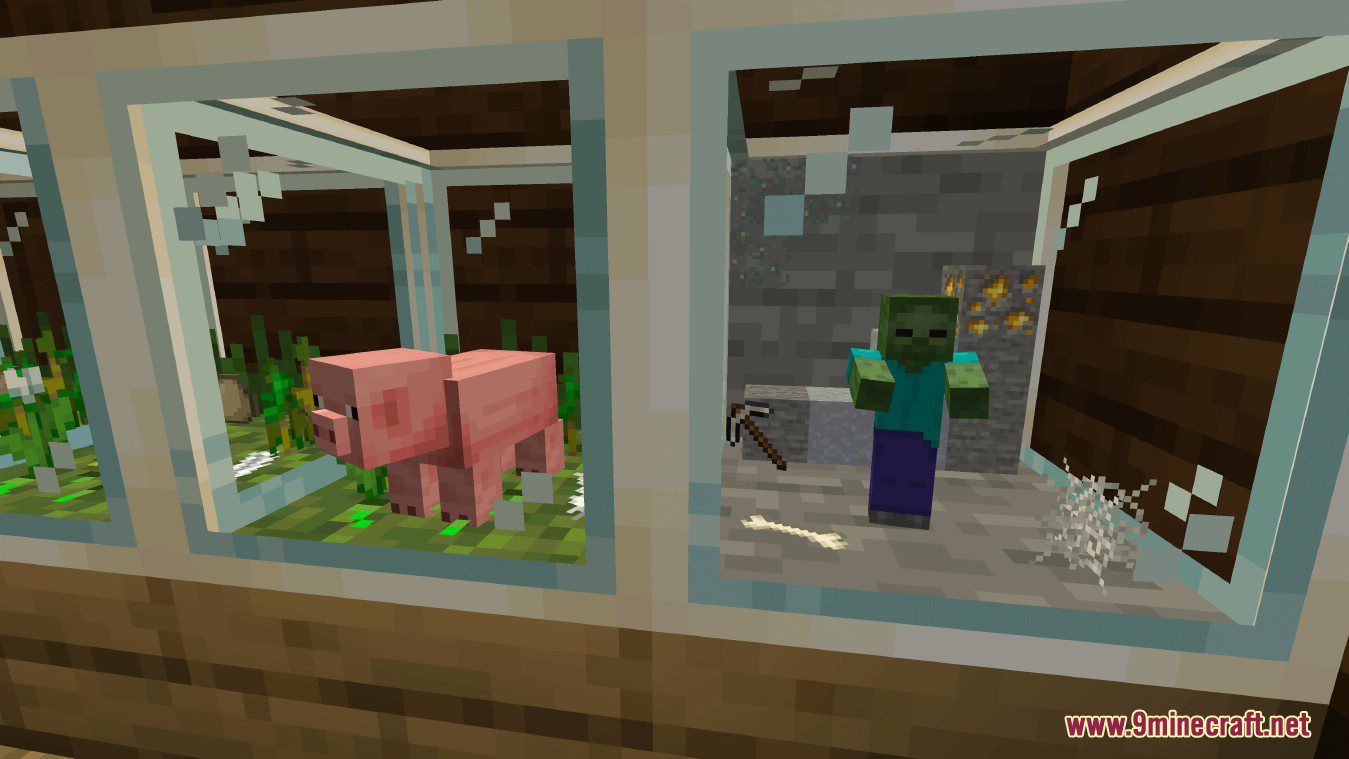 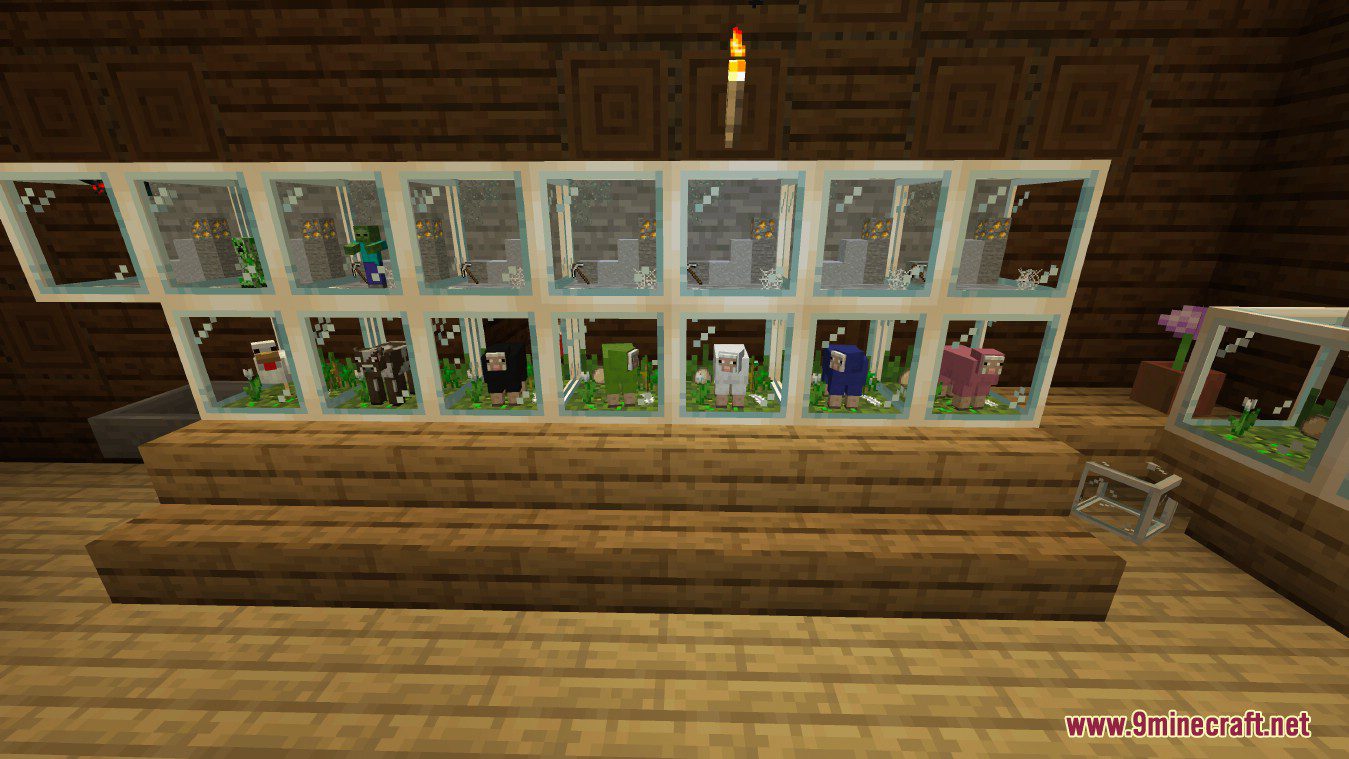 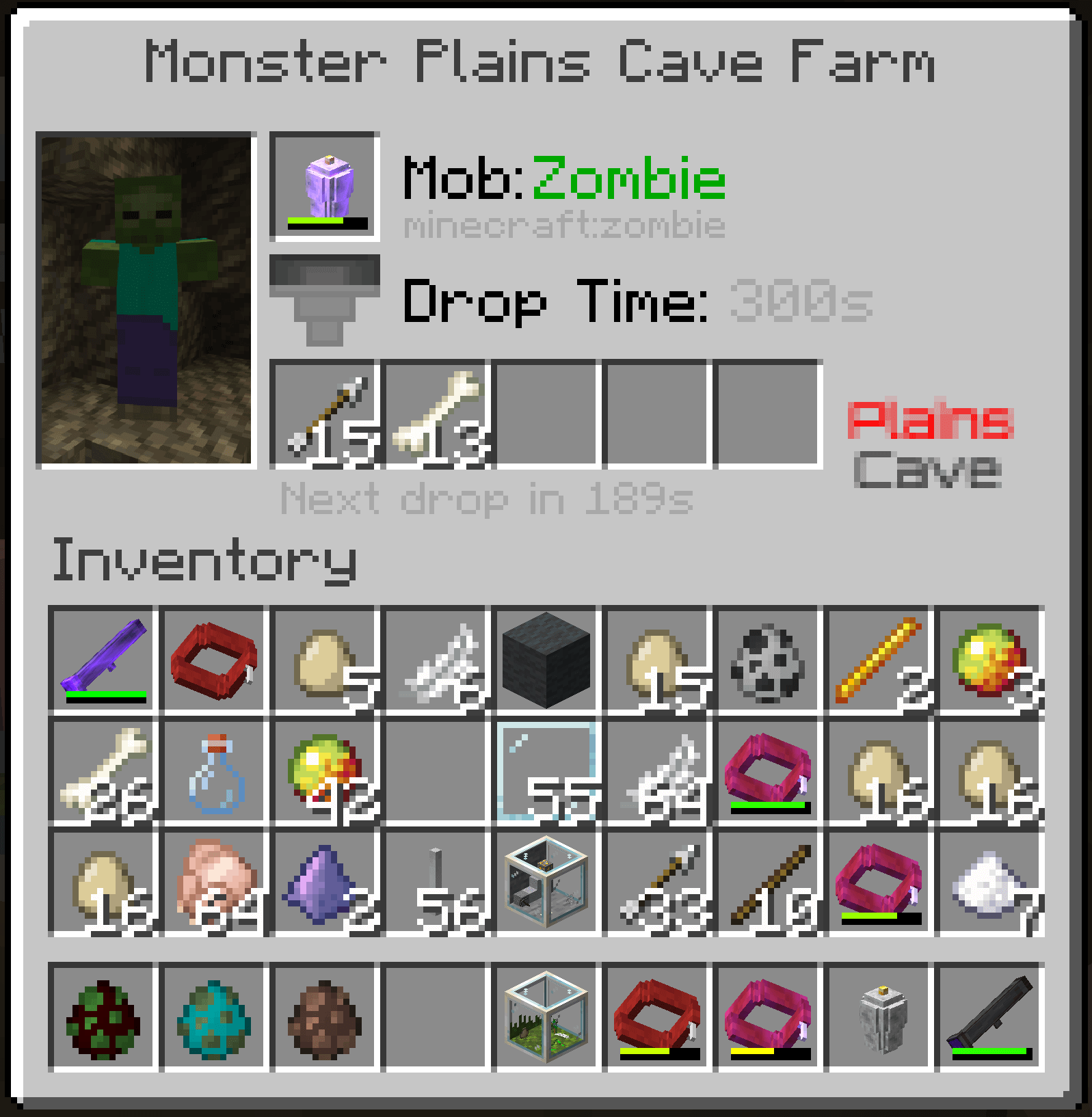 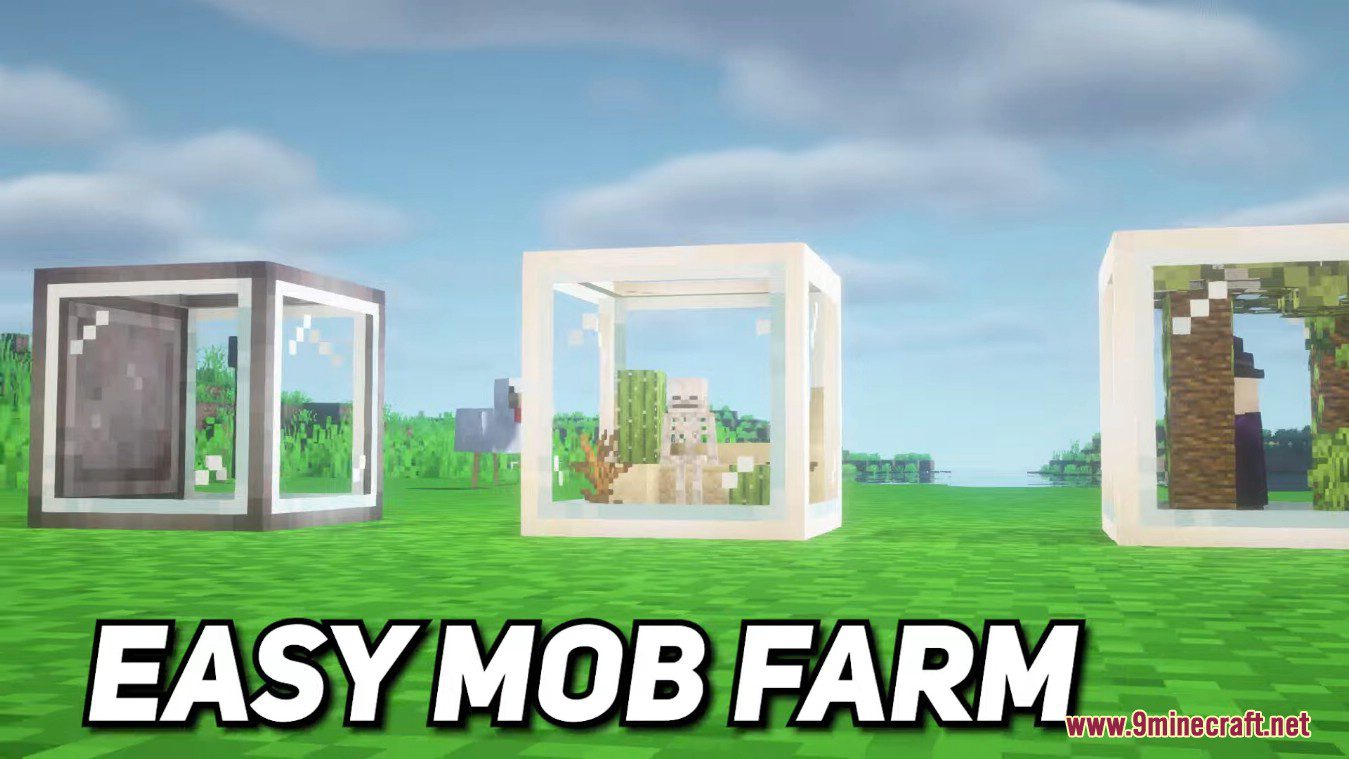 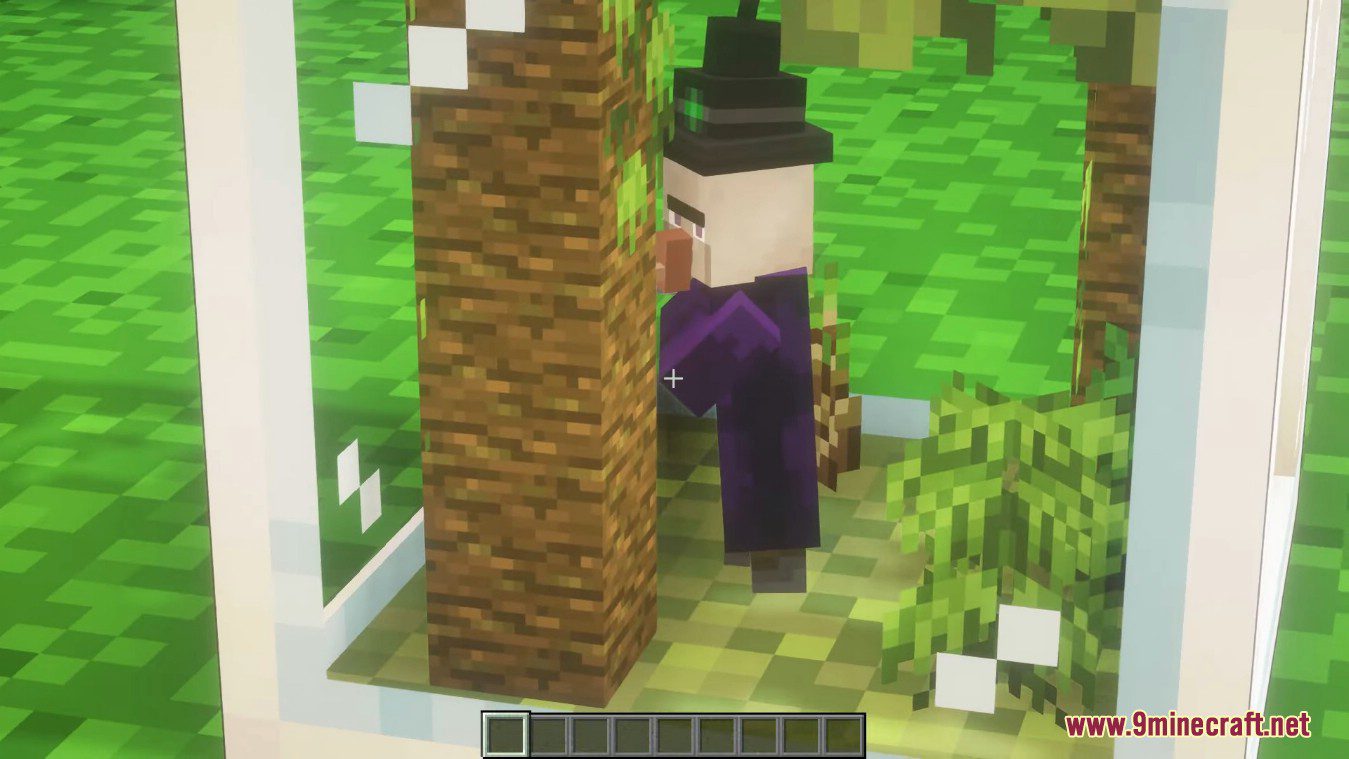 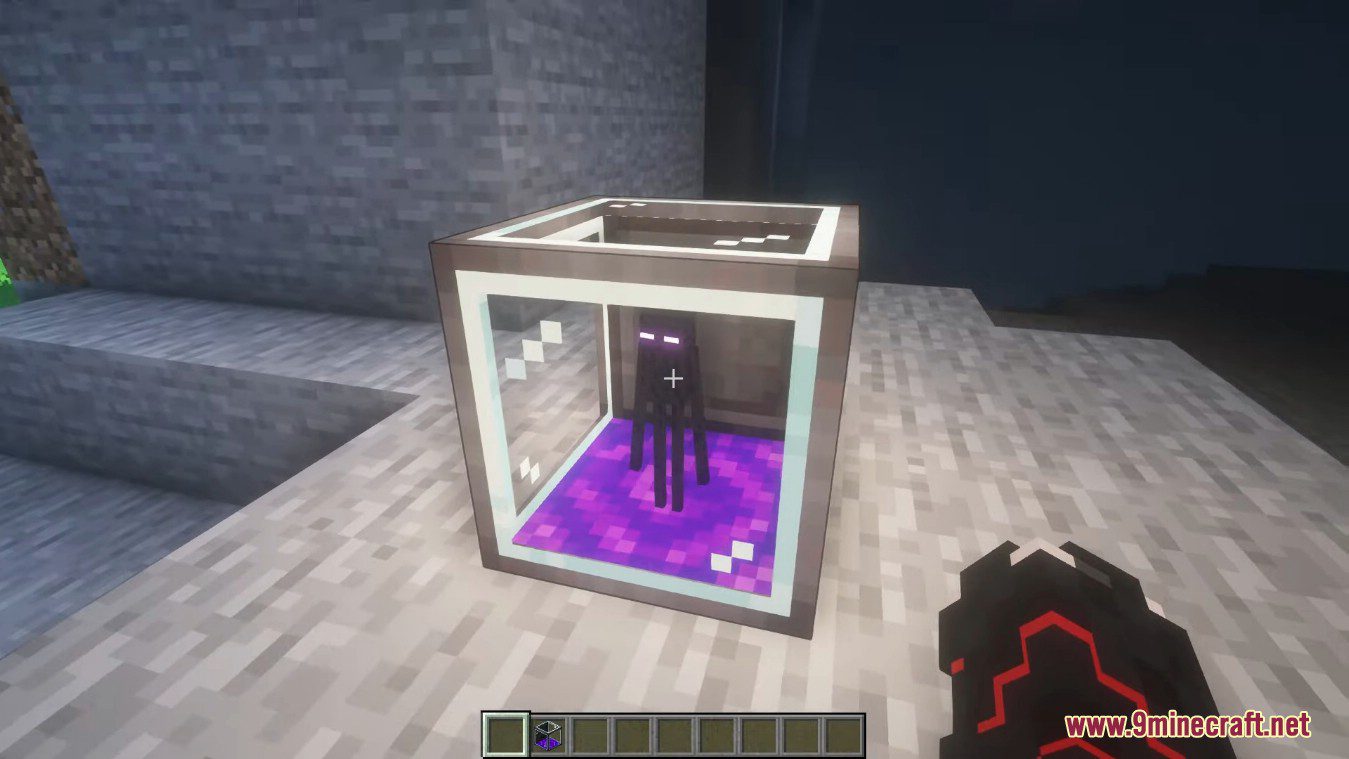 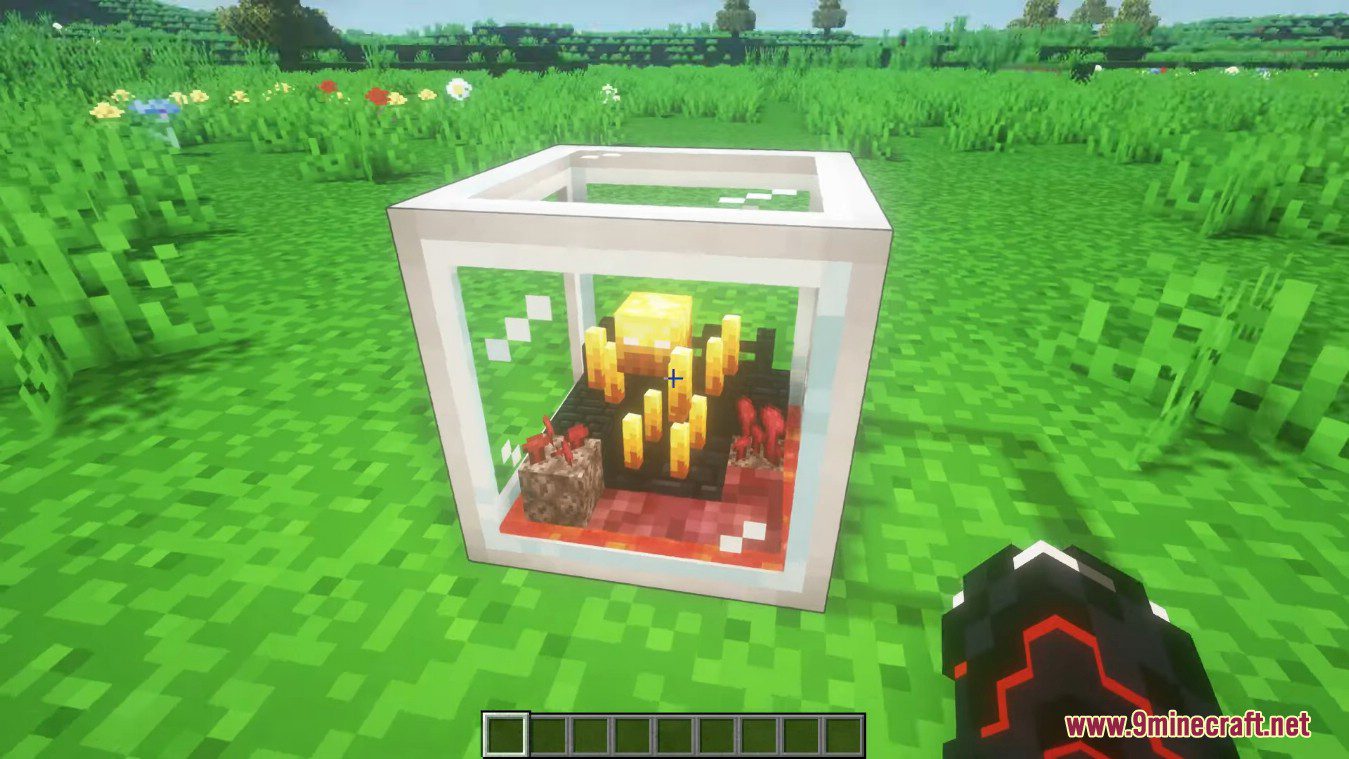 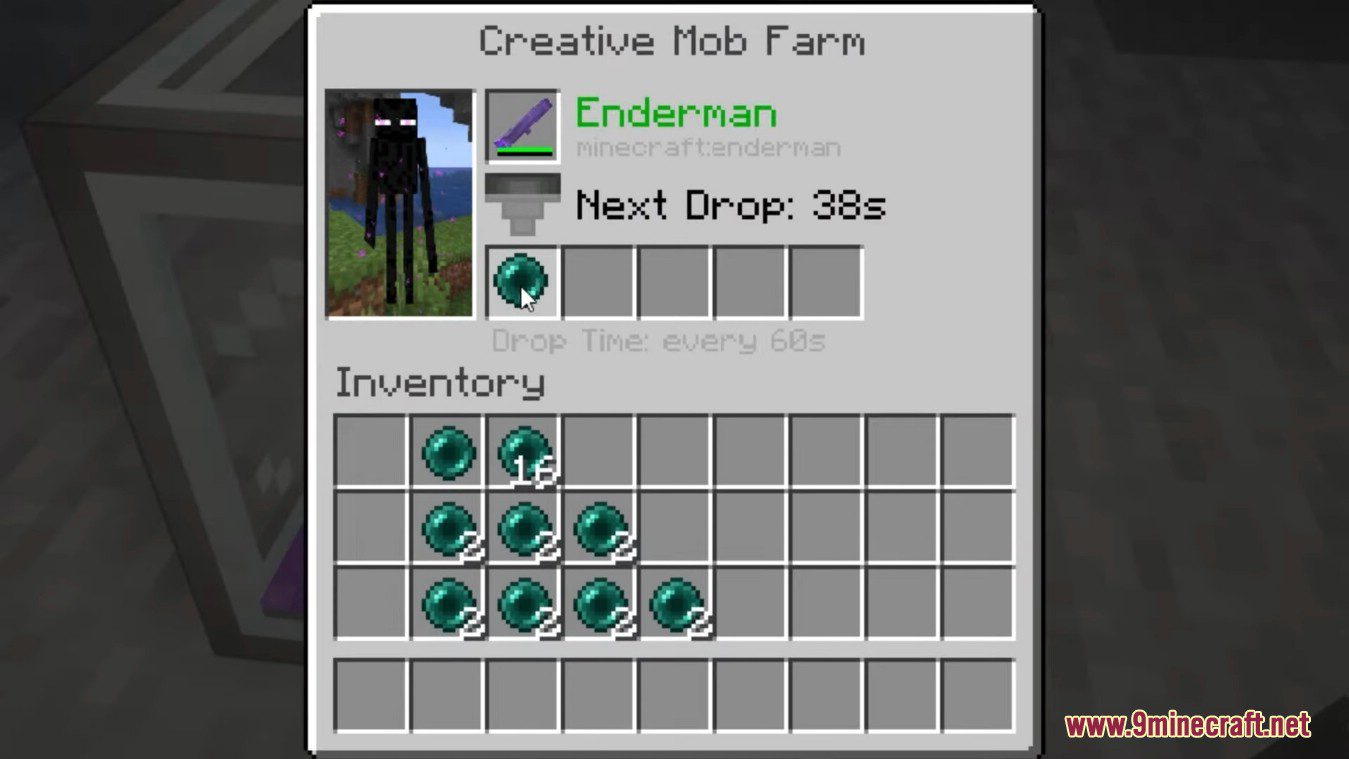 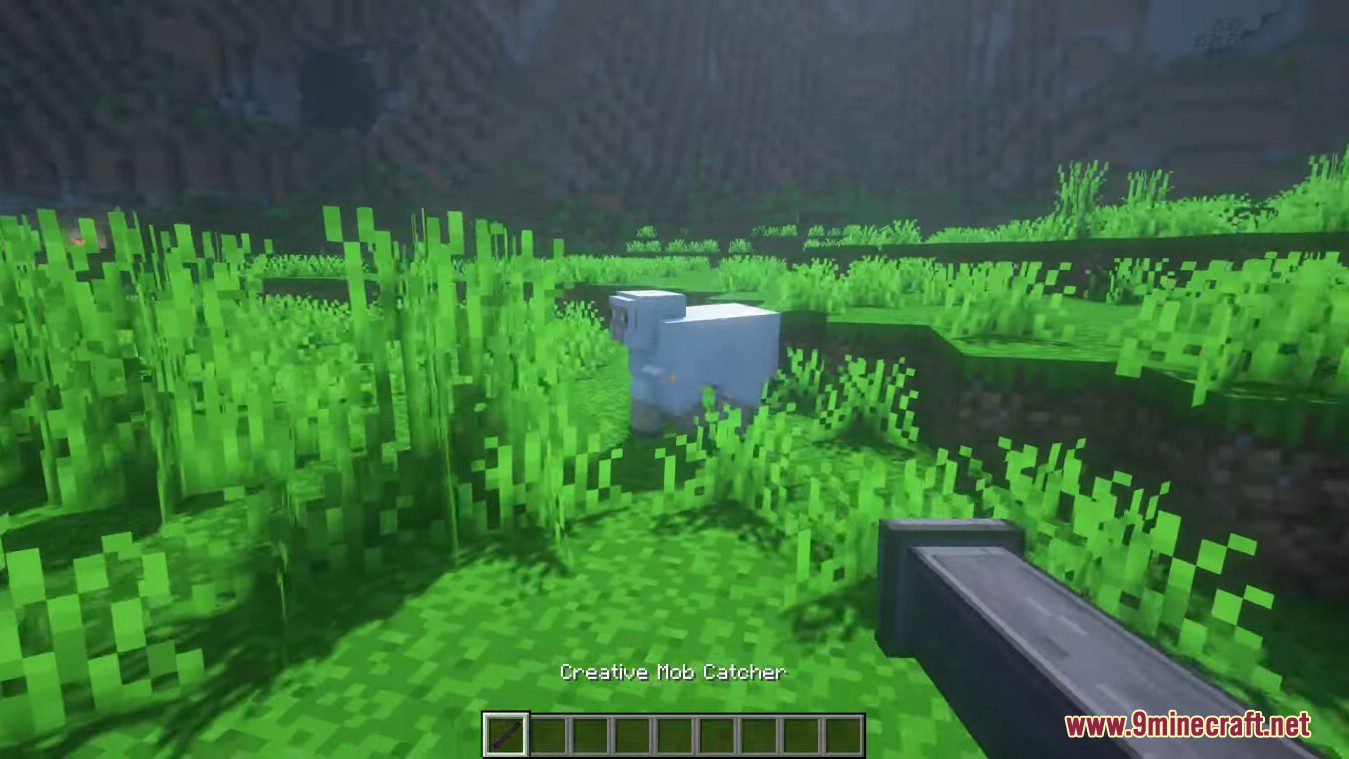 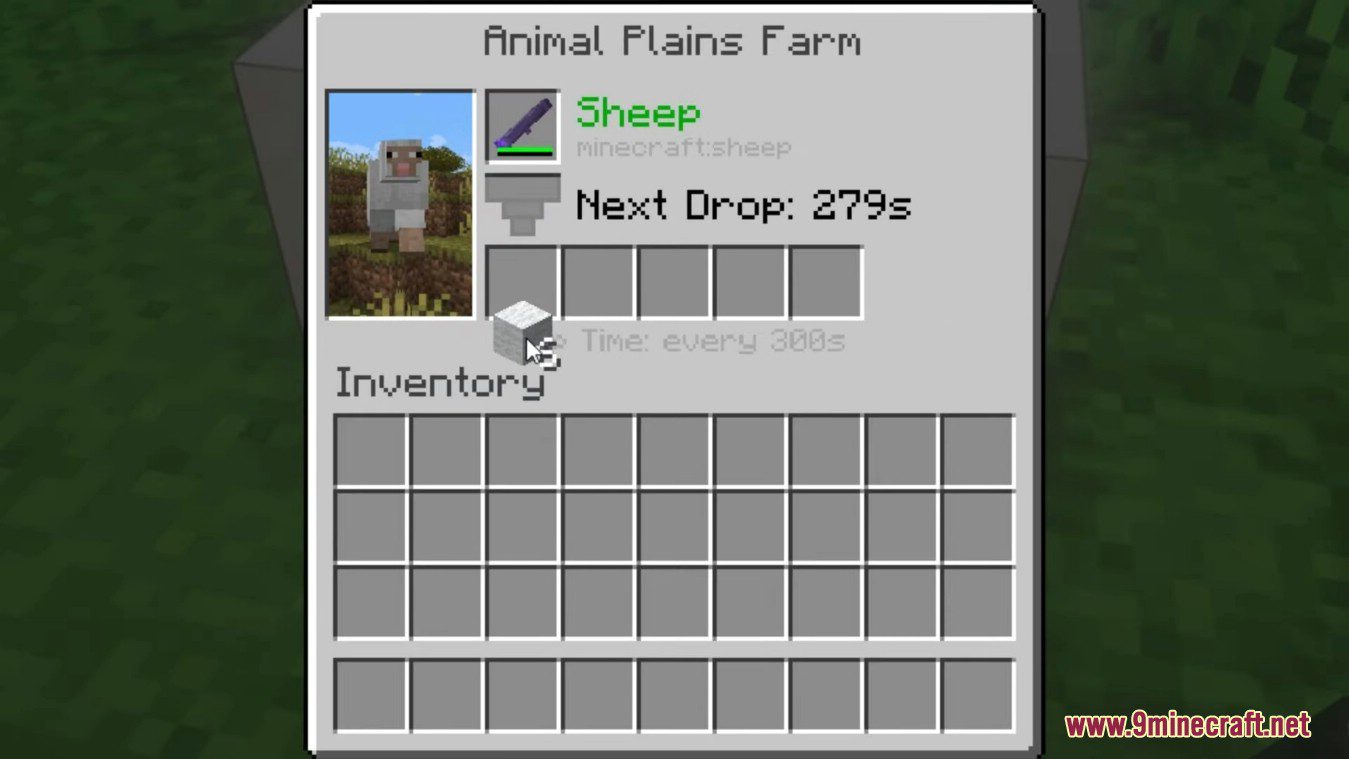 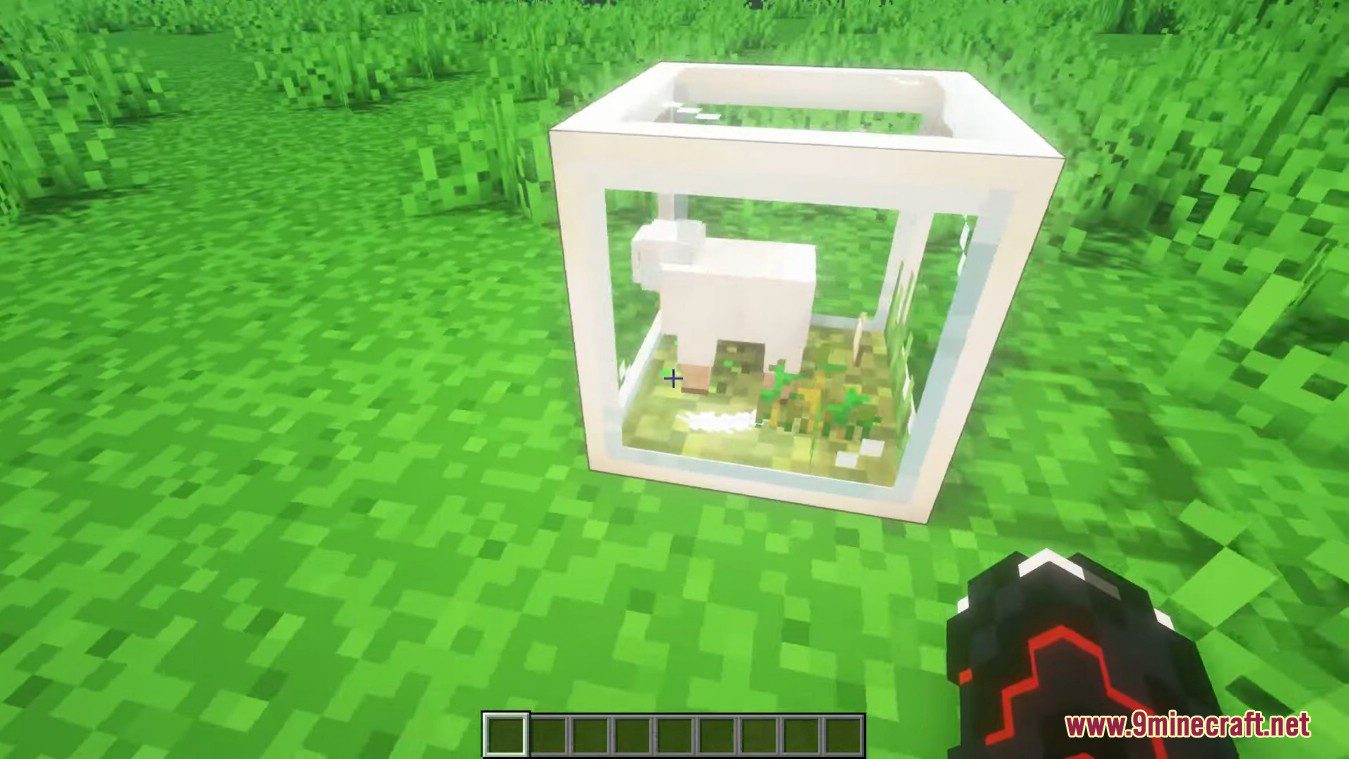