Eldritch Mobs Mod (1.18.12, 1.18.2) introduces a new system to the game. Players will now have to face powerful foes which are divided into three groups. Players will be able to fight the Elite, Ultra and Eldritch versions, in addition to the mobs they have been fighting for millennia. These three versions channel huge amounts of darkness power into the mobs and grant them a massive boost in damage, health, abilities, and more. An Elite mob might have 2 to 4 abilities. These abilities could range from Gravity Pulling and self-Generation. The hostile creatures are more powerful so the rewards will be worth it for those who go out to hunt them. The XP Drop for Elite is normally 4x, and Ultra and Eldritch are 6x and 8x, respectively. The world will be more difficult for players to survive, as they will have to deal not only with brute creatures but also with abilities-infused mobs that deal powerful damage. 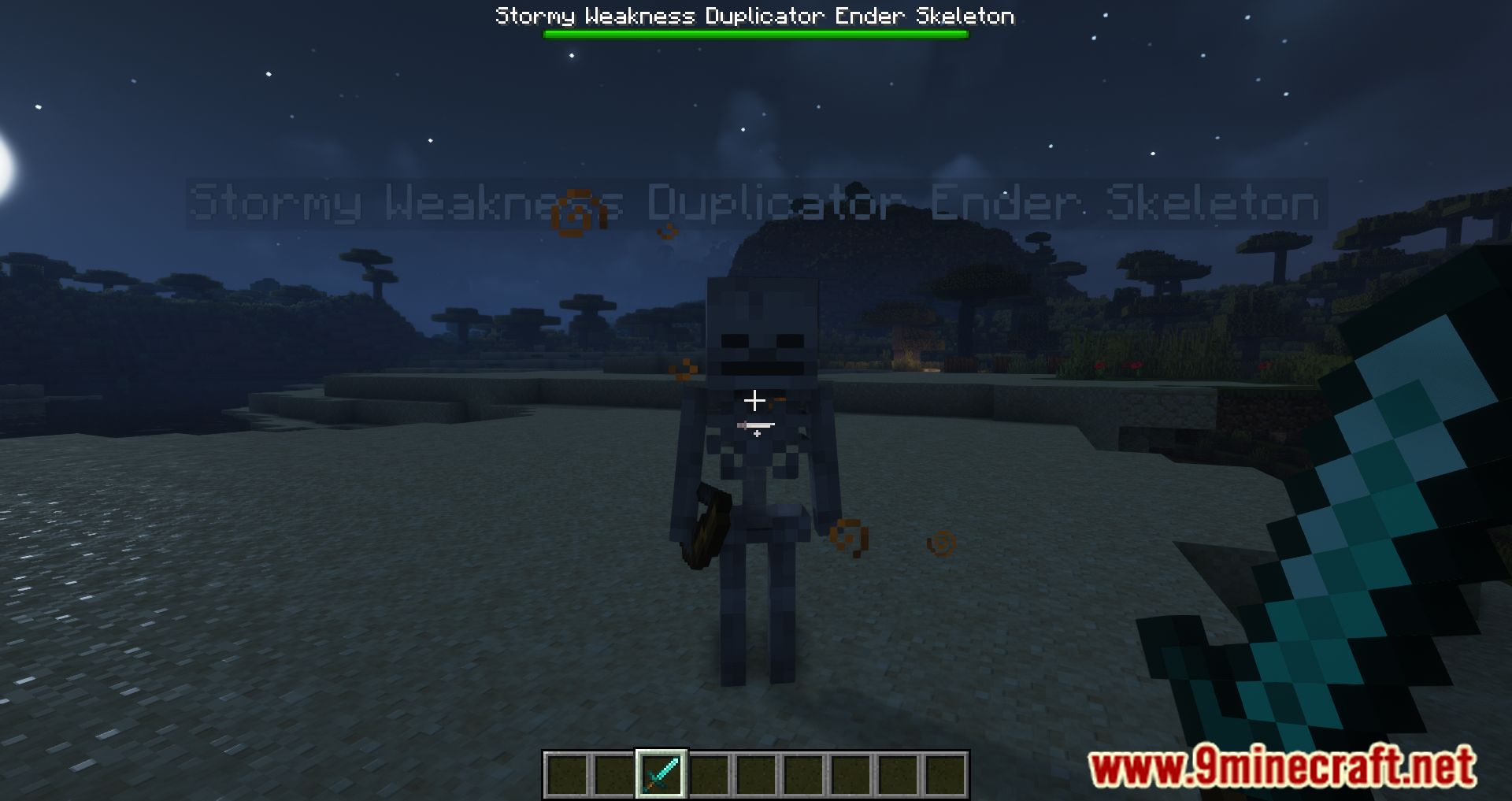 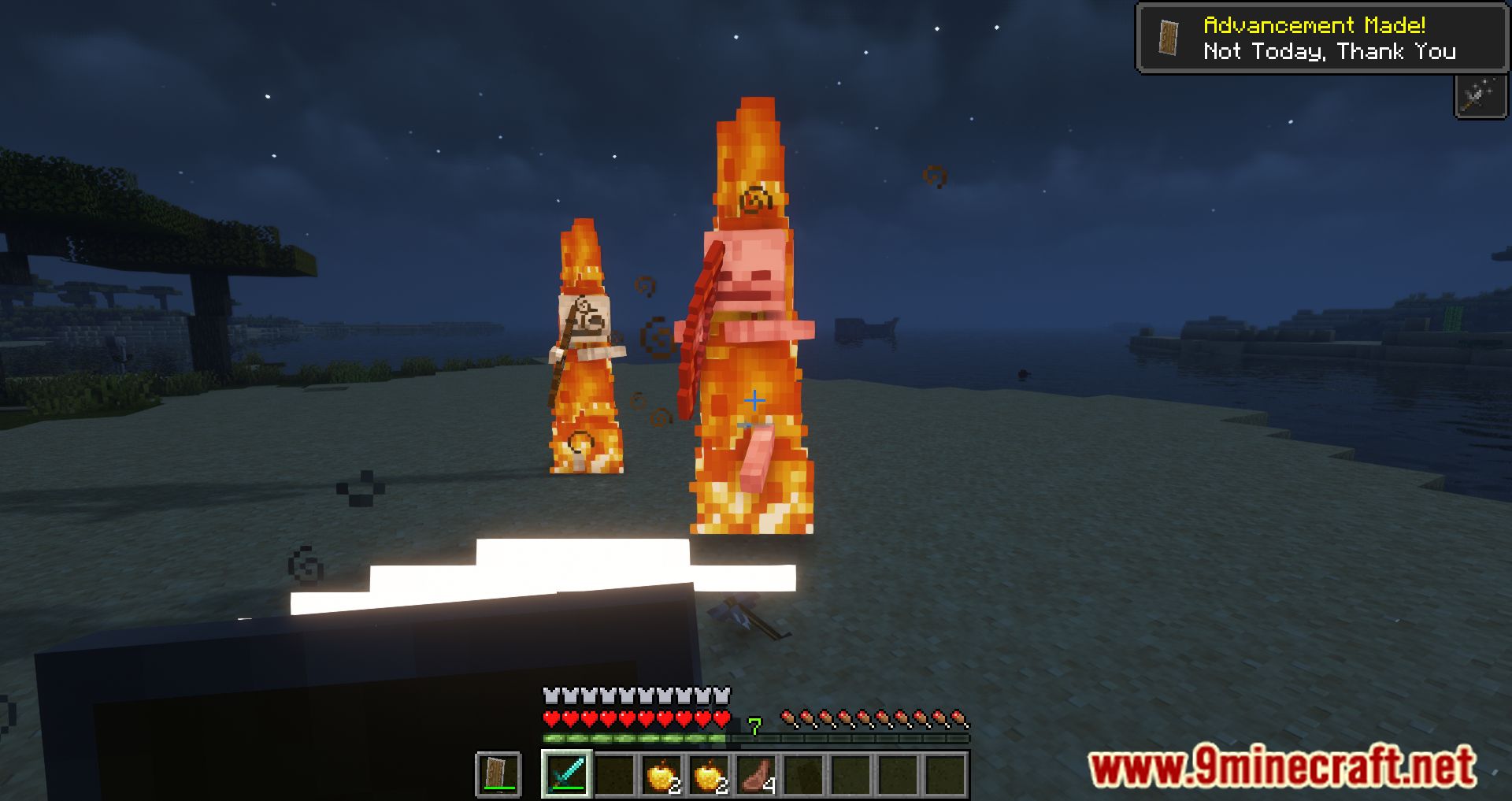 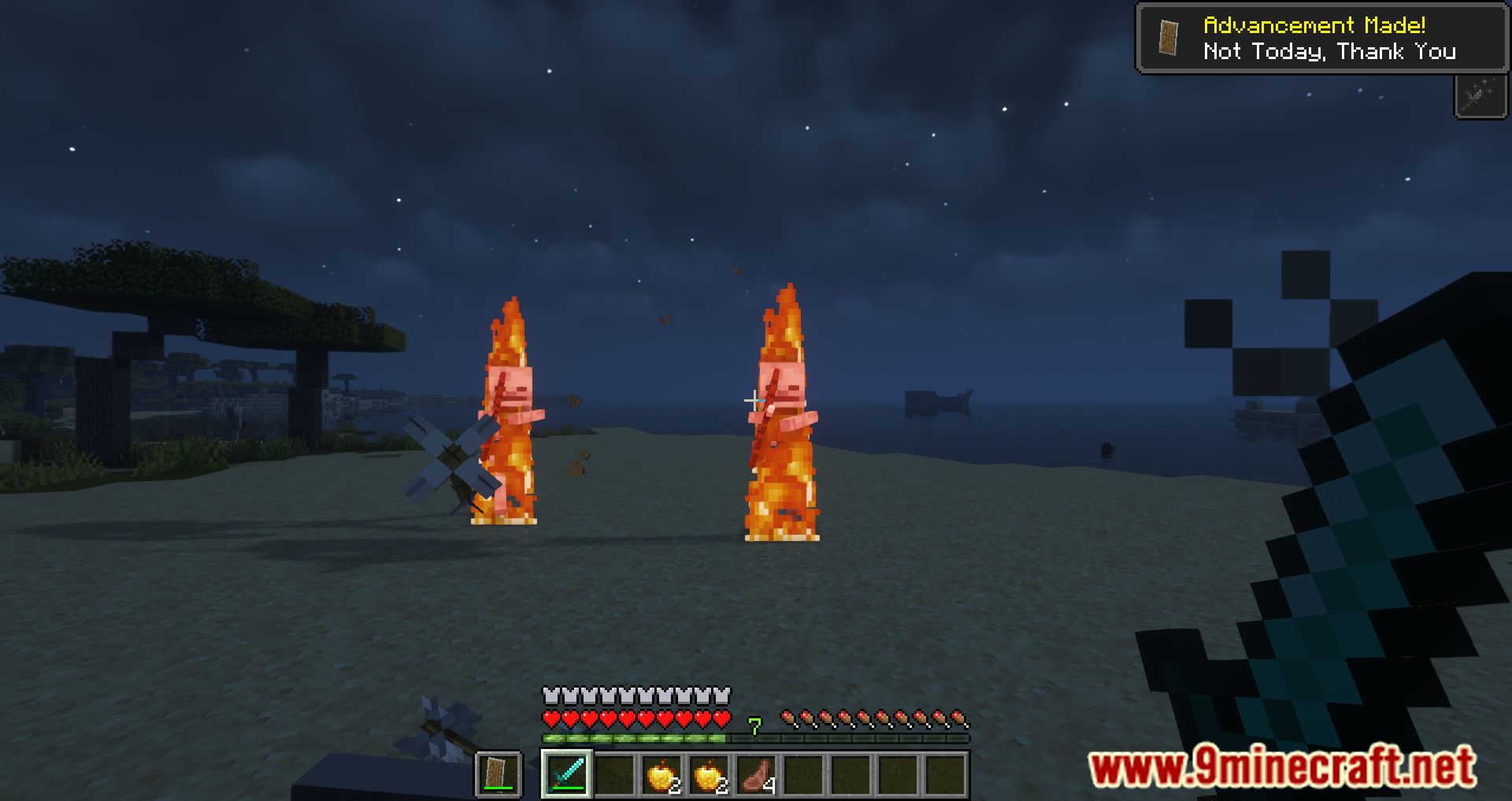 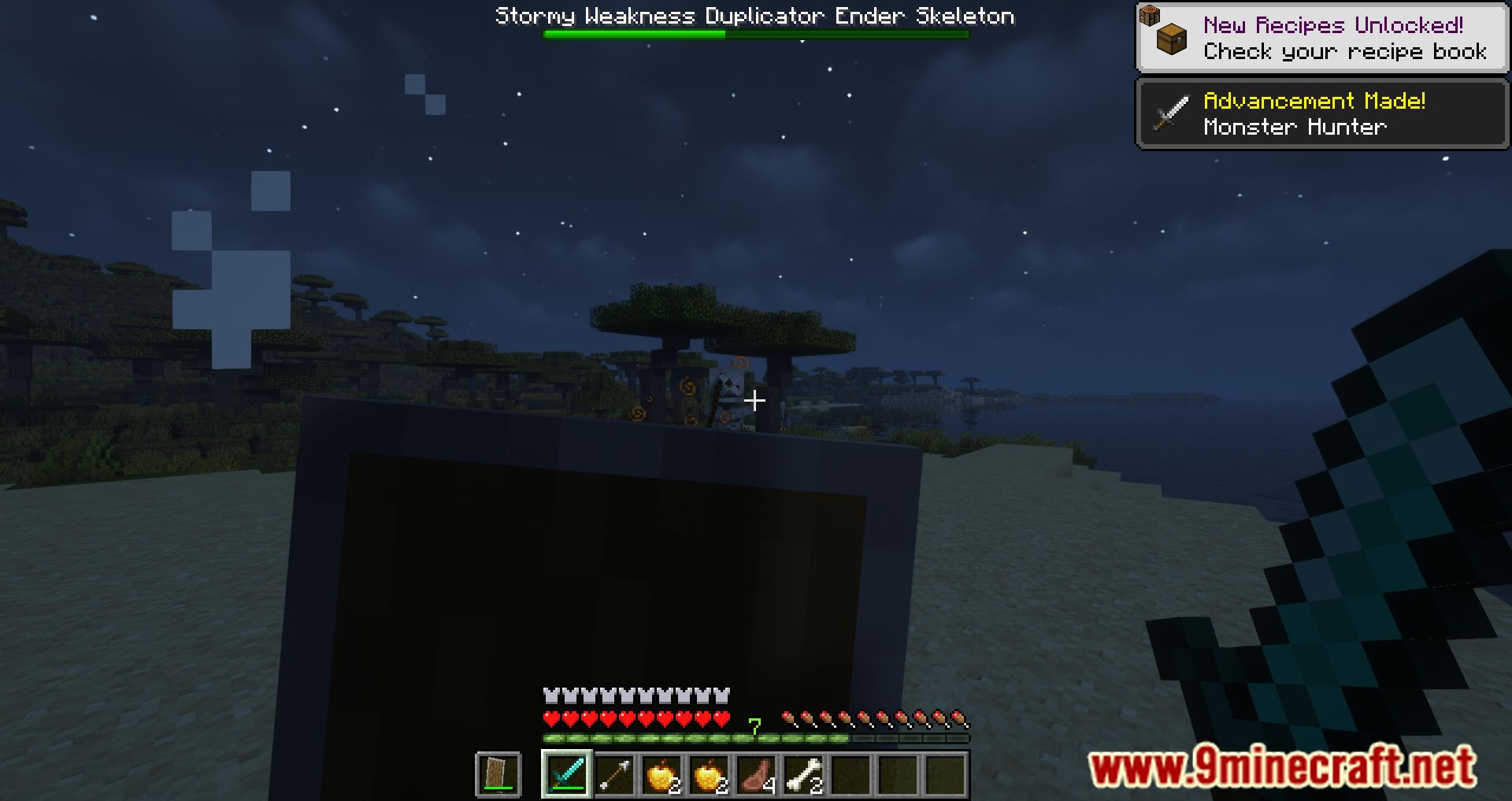 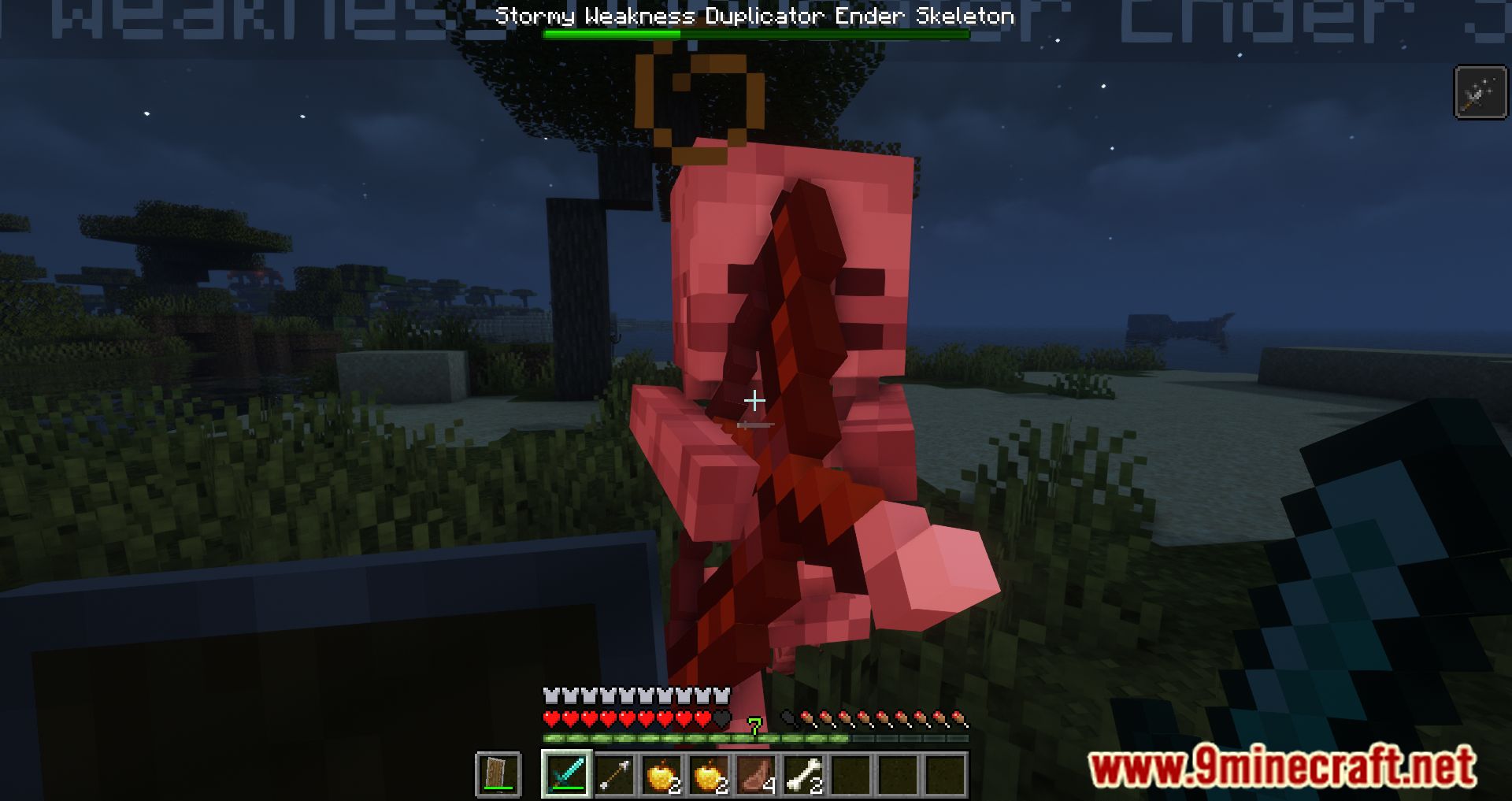 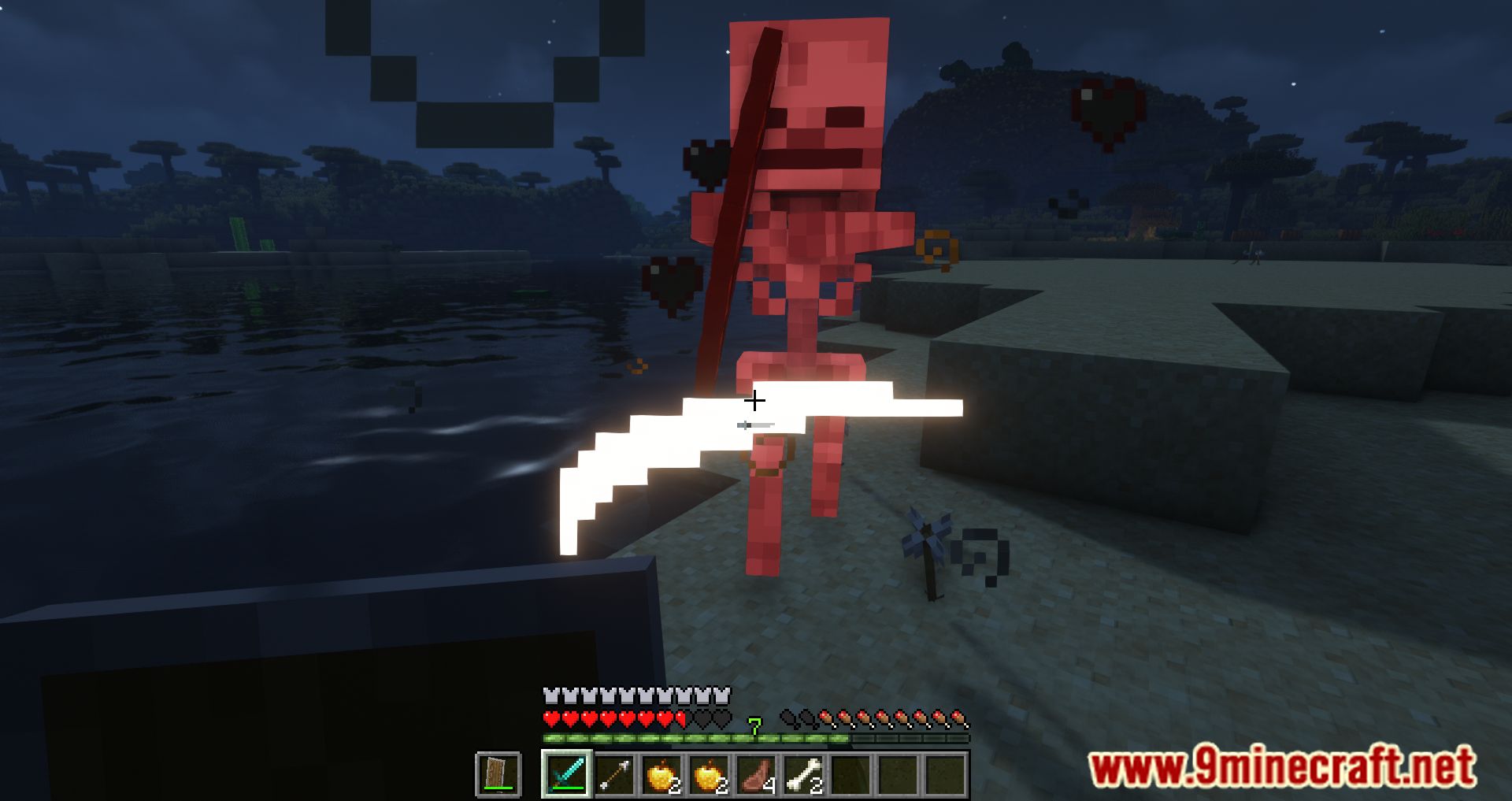 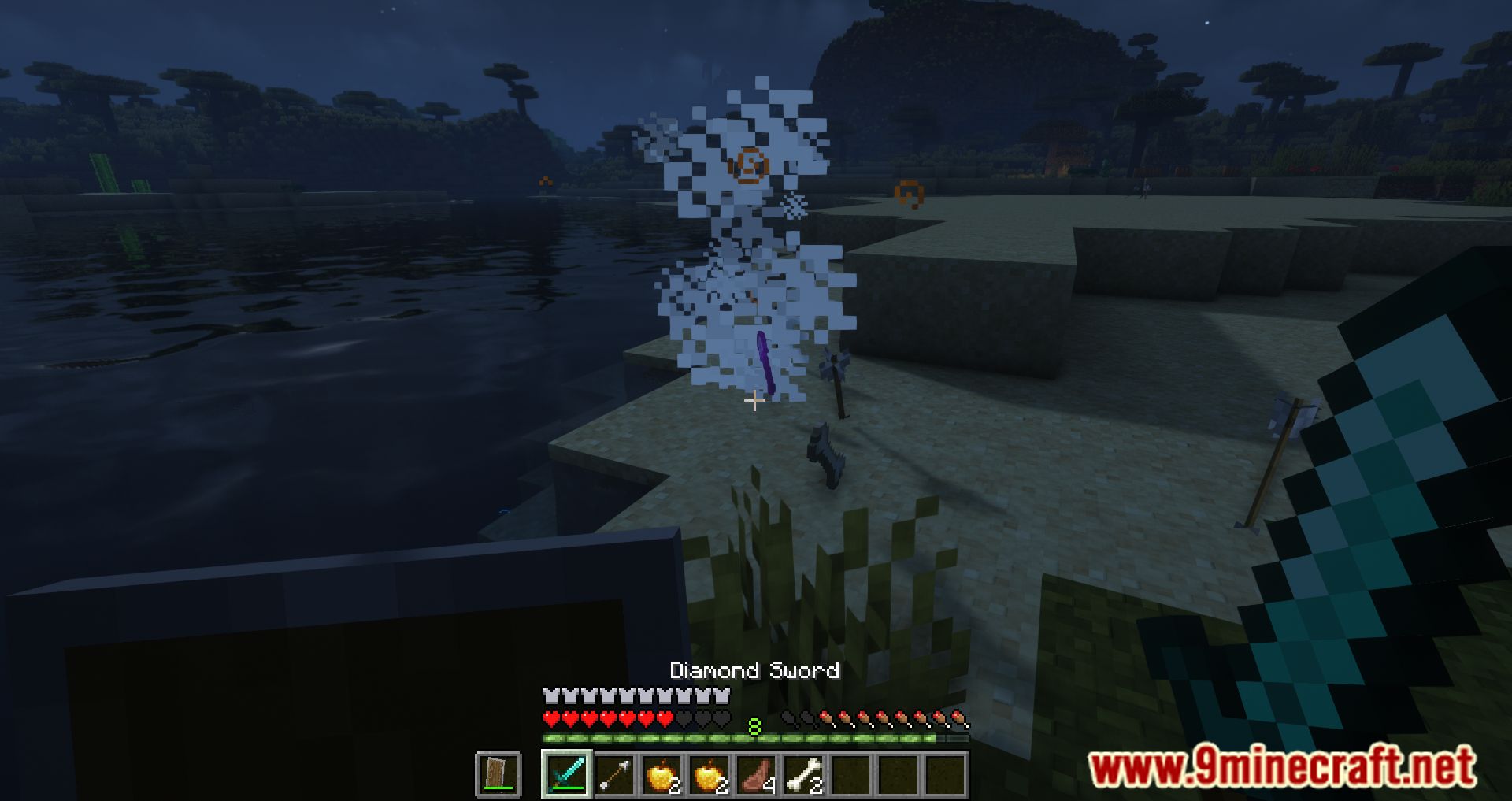 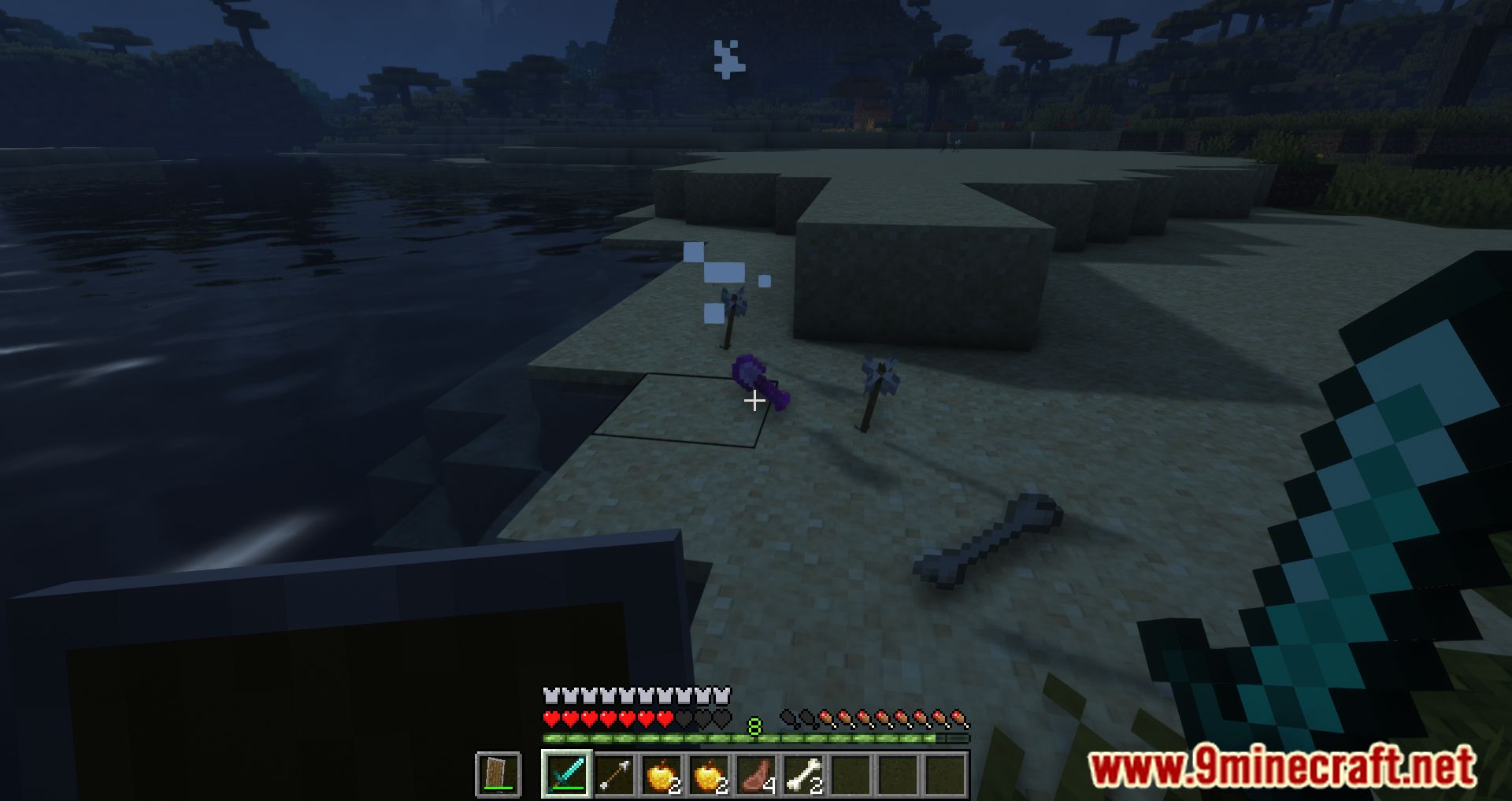 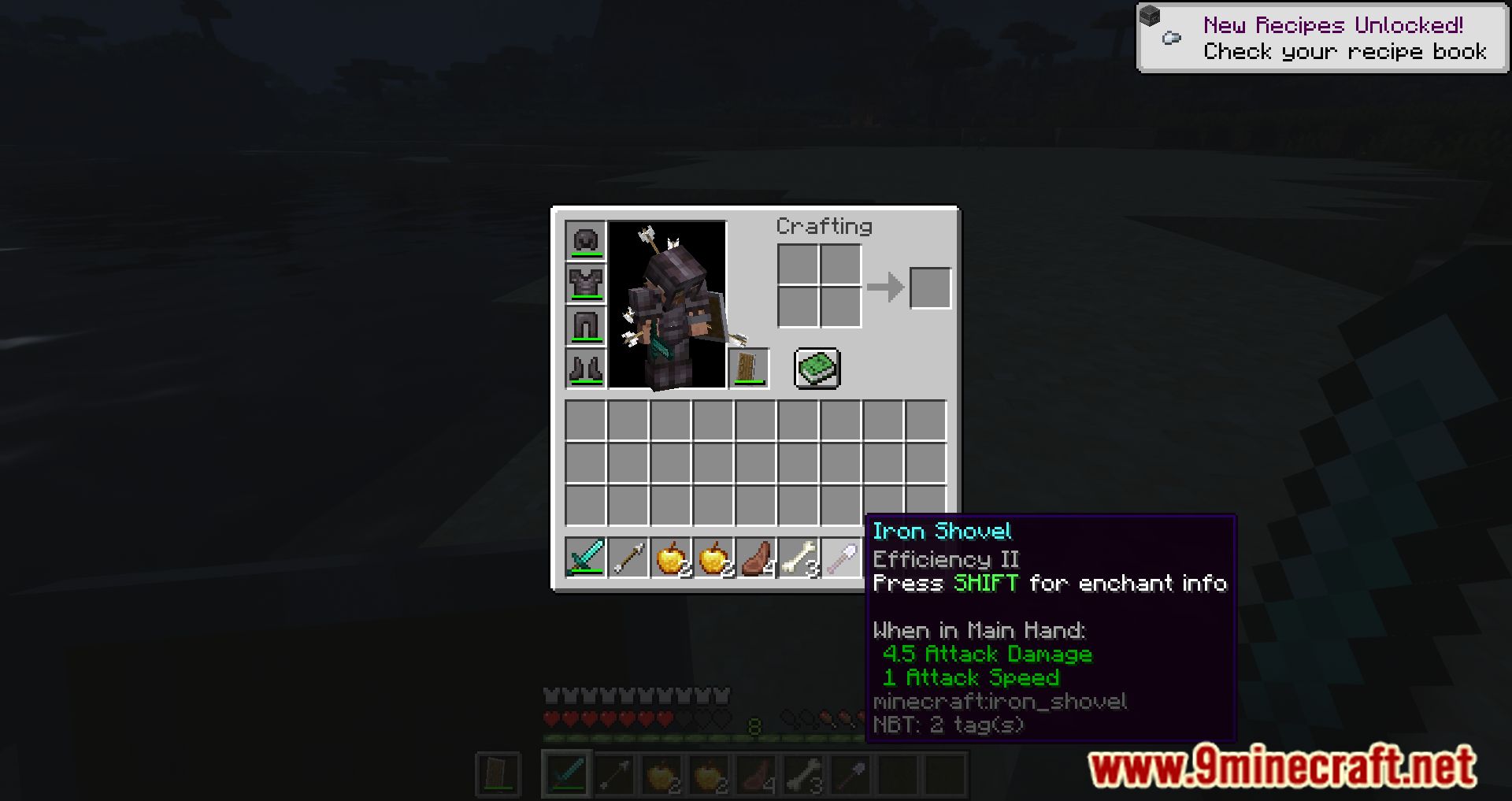 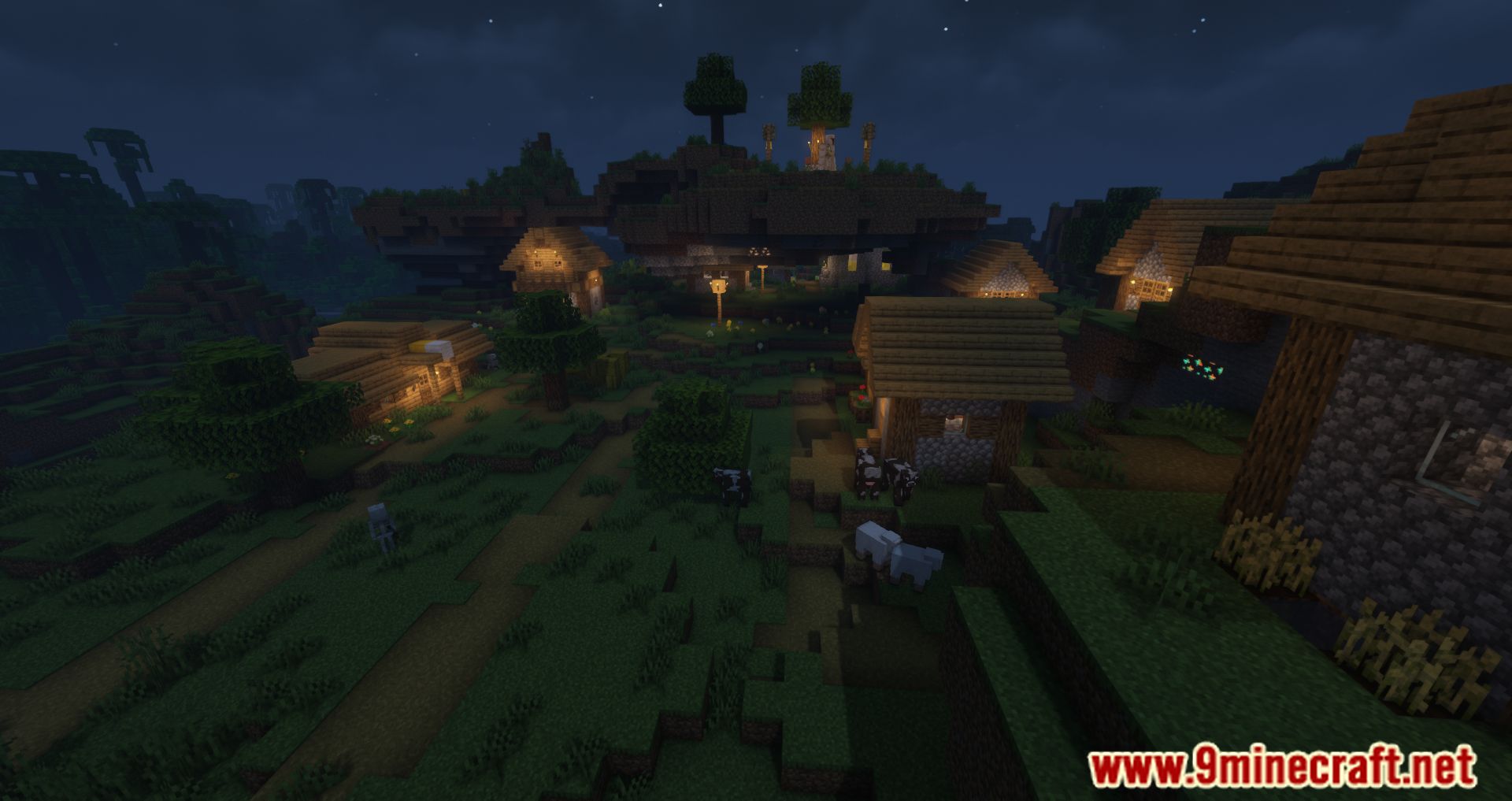