Extra Sounds Mod (1.19.2, 1.18.2) adds an array of additional sounds to the game’s HUD. These extra sounds can be heard when players scroll or inventory. The in-game sounds are excellent, but the HUD interaction sound effects can be quite annoying. Extra Sounds allows players to hear minor features such as “Scrolling”, and “Chatbox Initialization”. There are also a few in-game sounds like picking up and dropping items that players can use to help them be more aware of the world around them. Even sounds players don’t often pay attention to, such as Potion Sounds and Status Effect, are now implemented, creating an awareness of the Mod. Players can now freely explore the world using background sounds, and remain attentive to their surroundings. 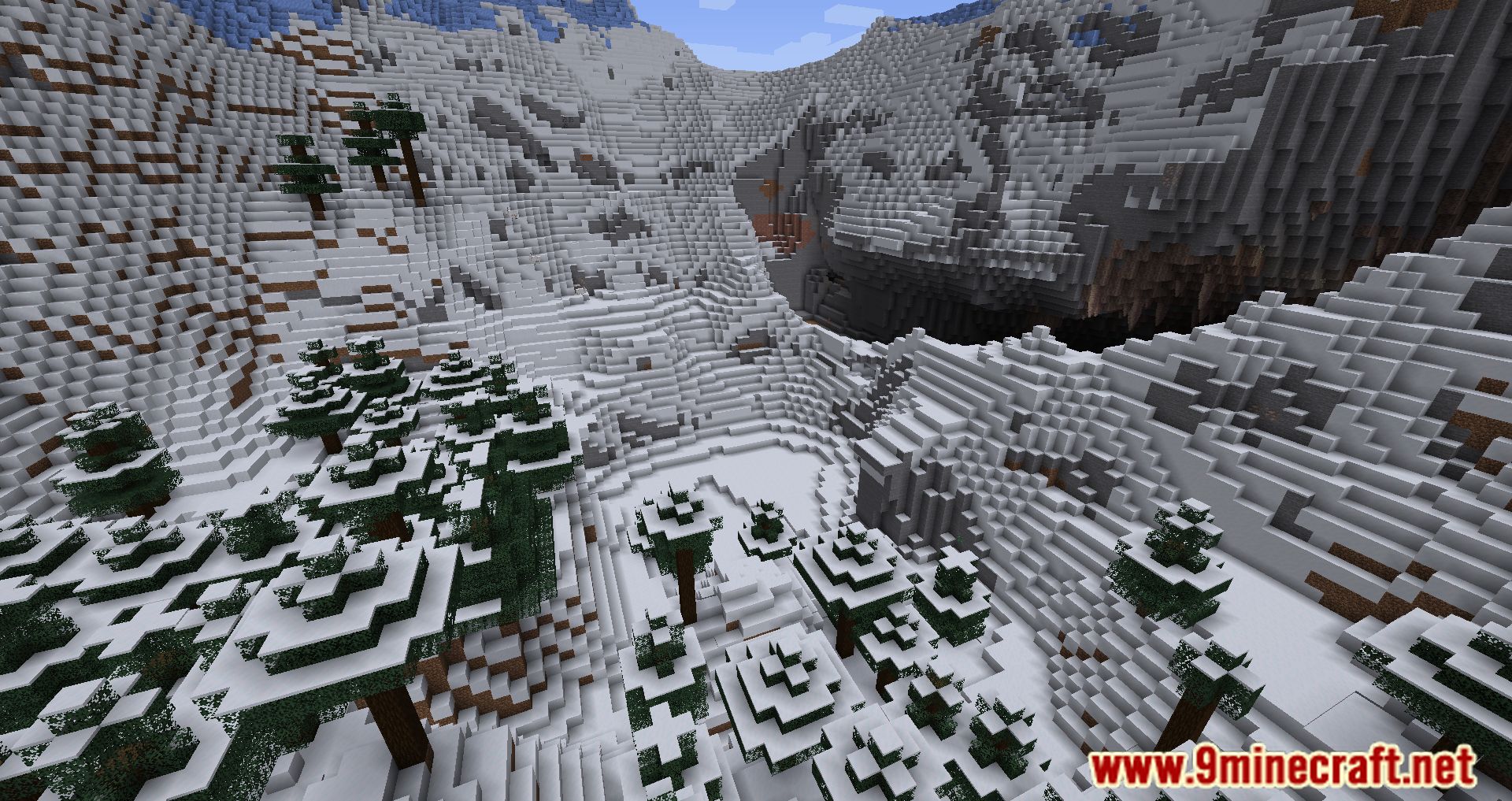 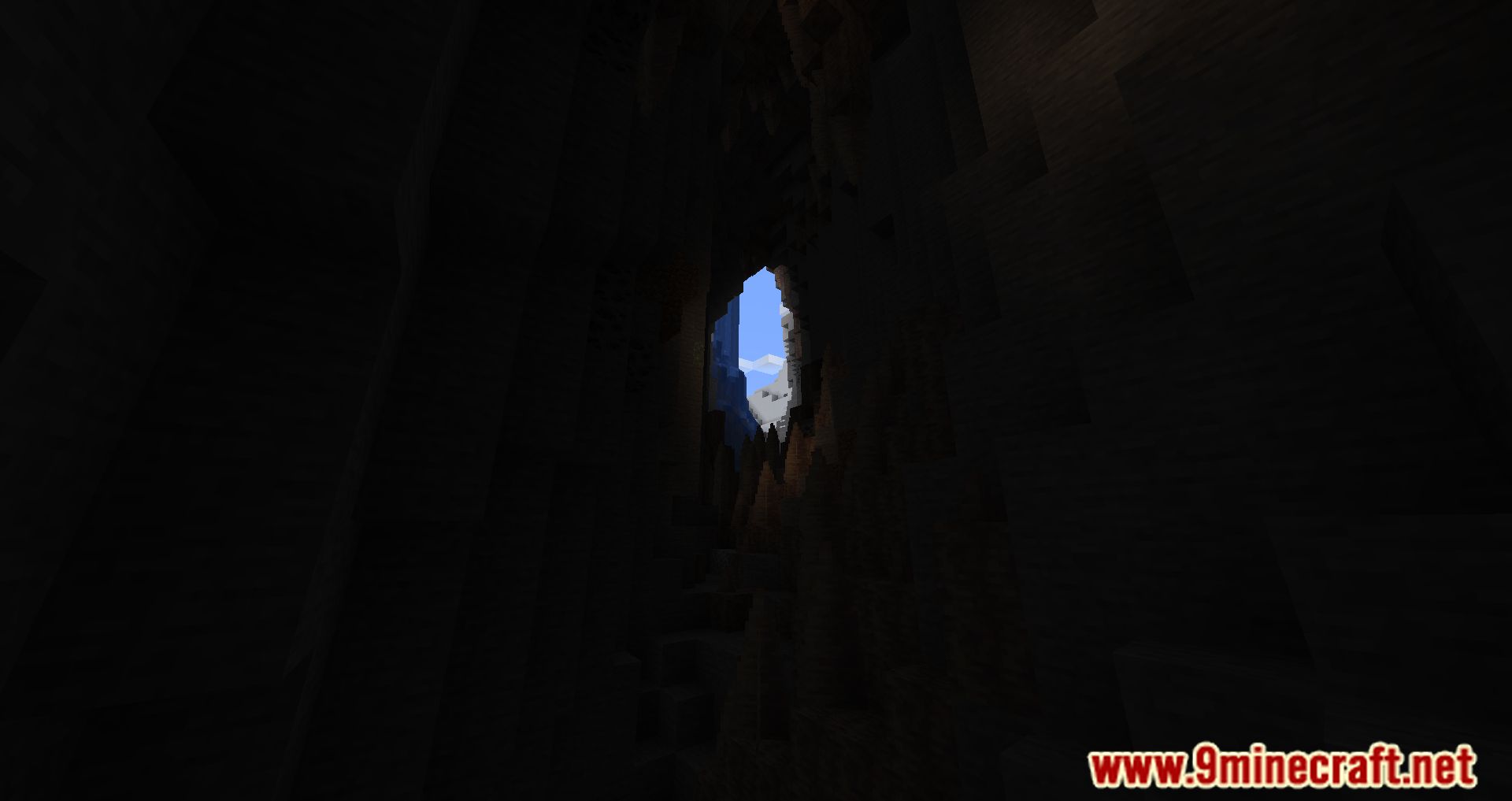 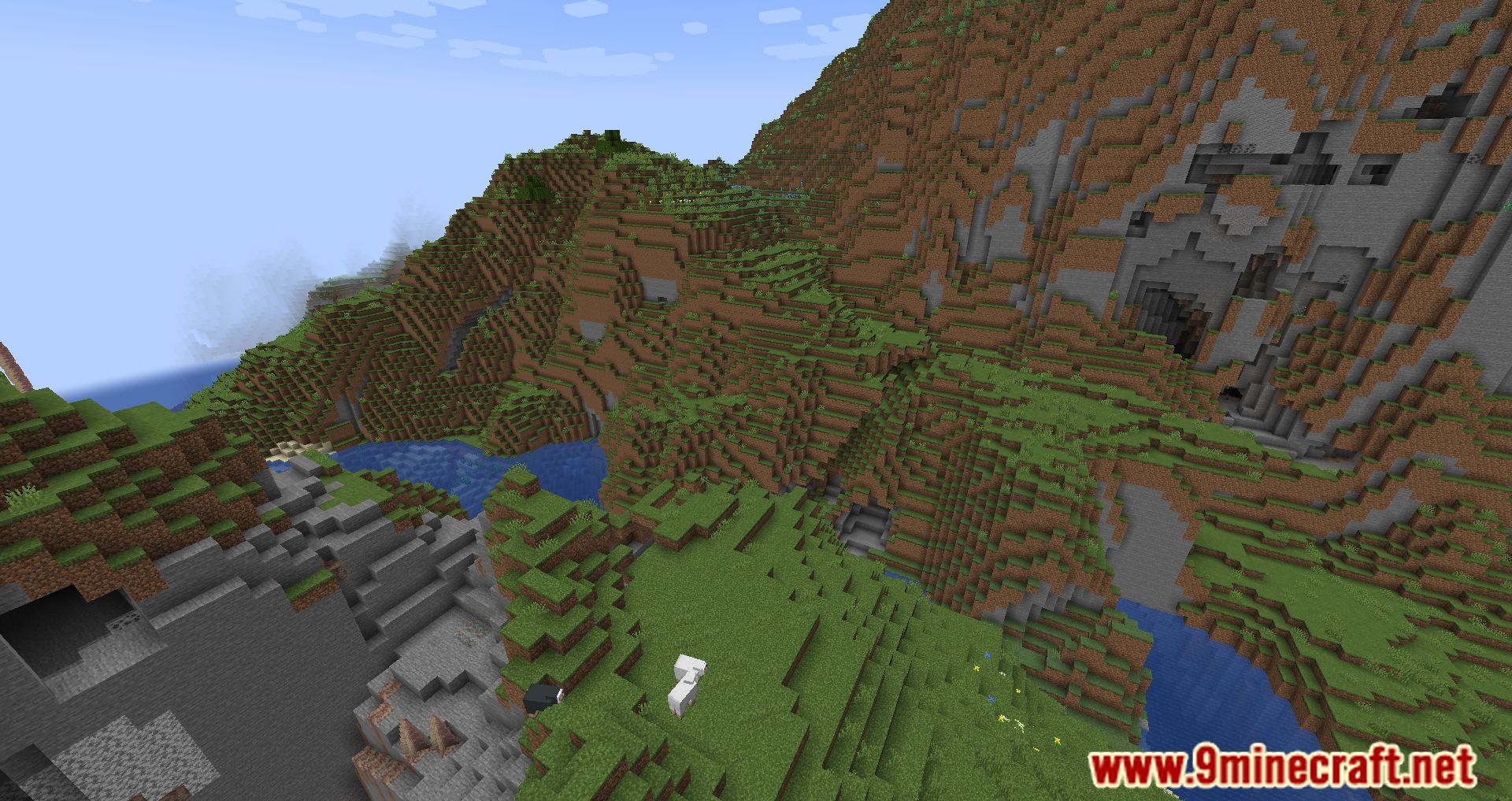 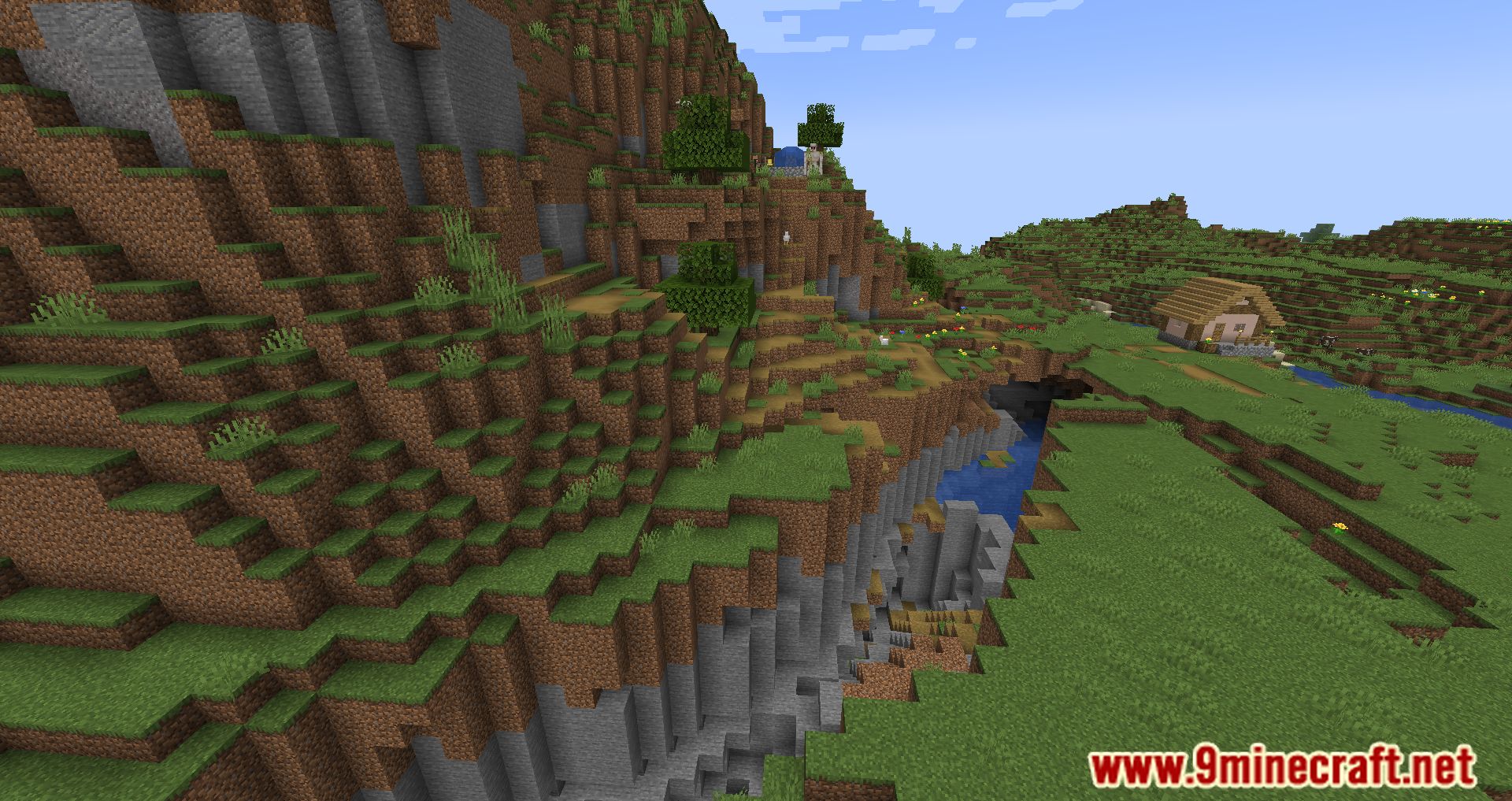 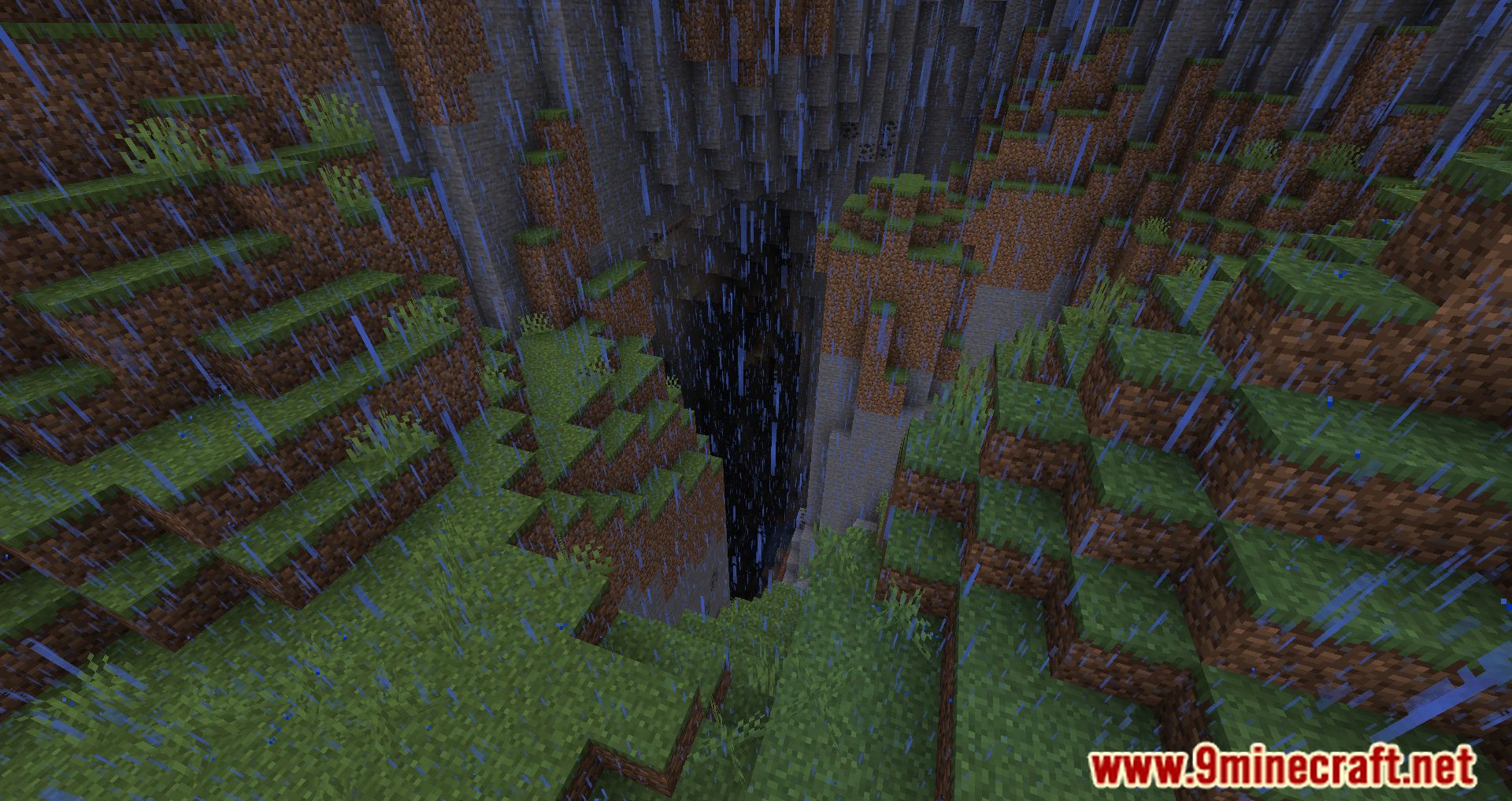 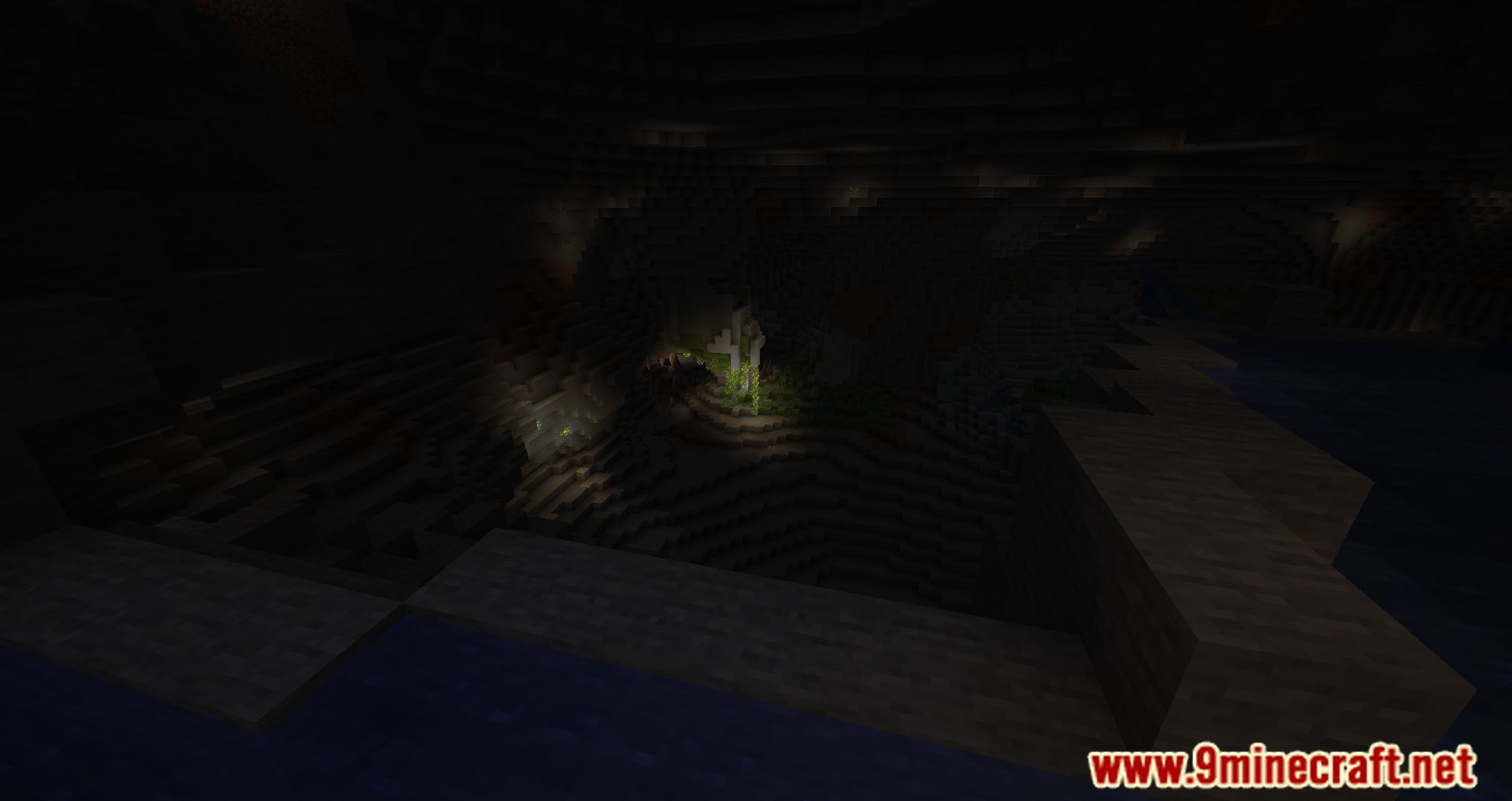 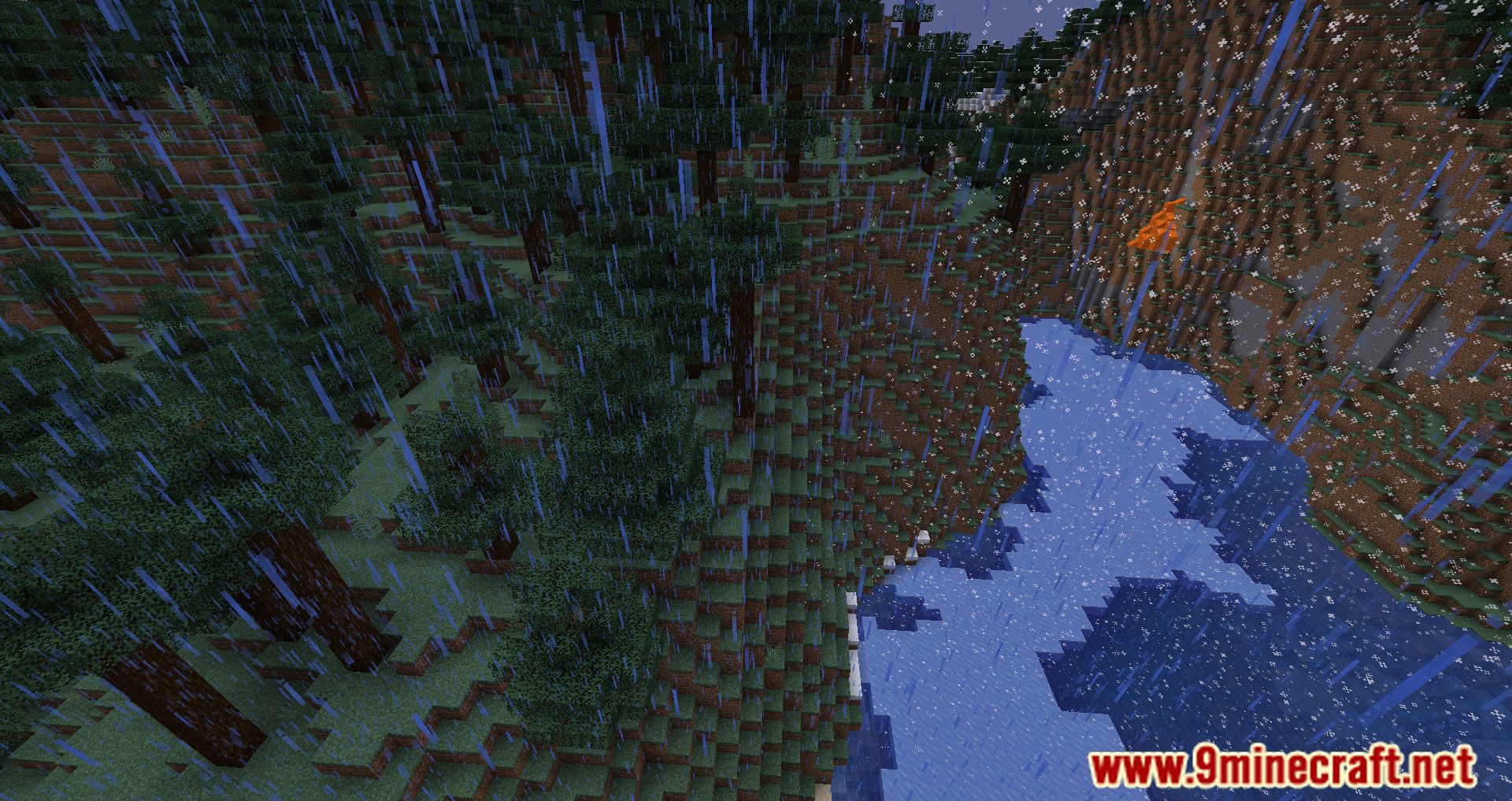 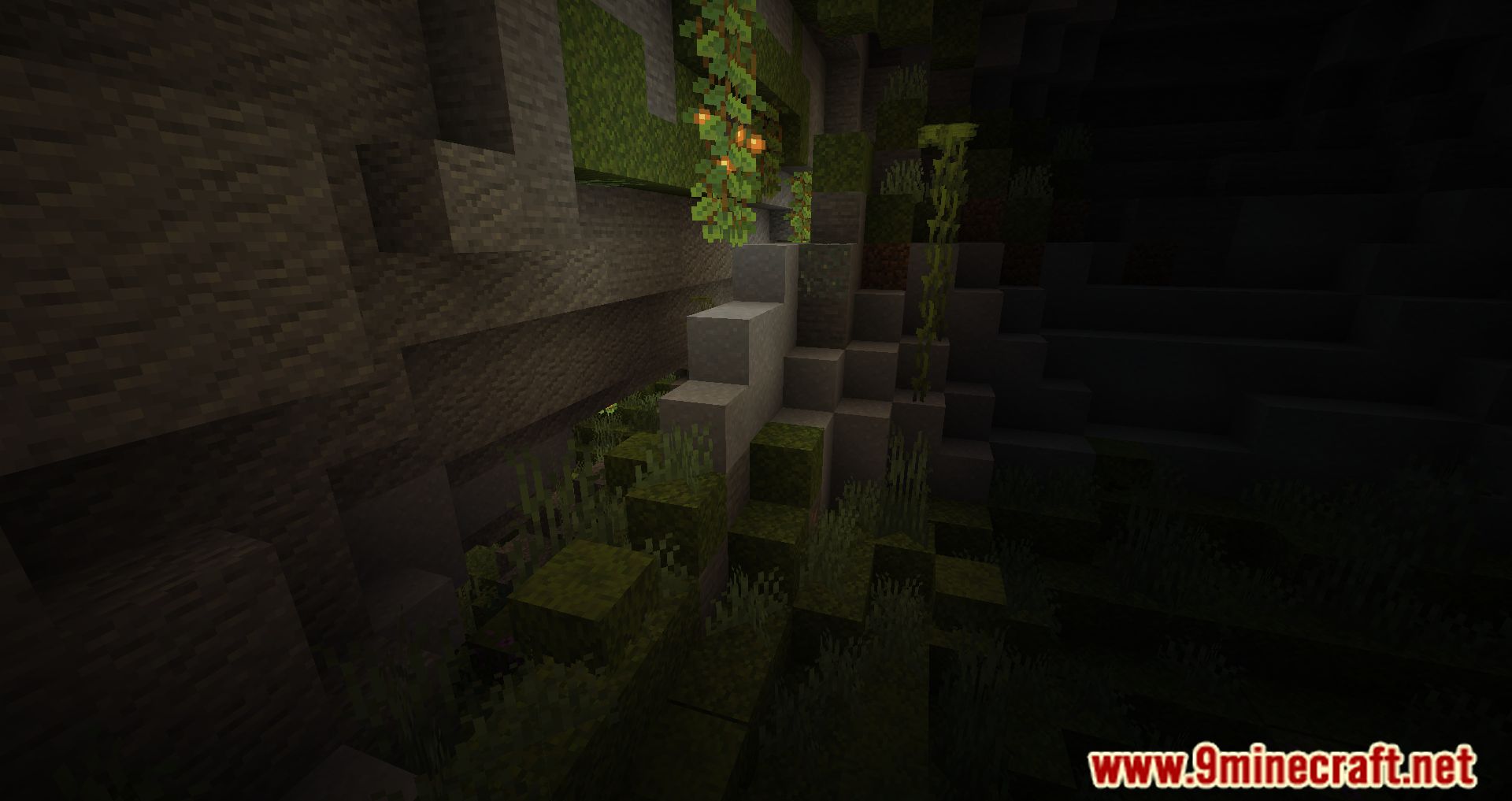 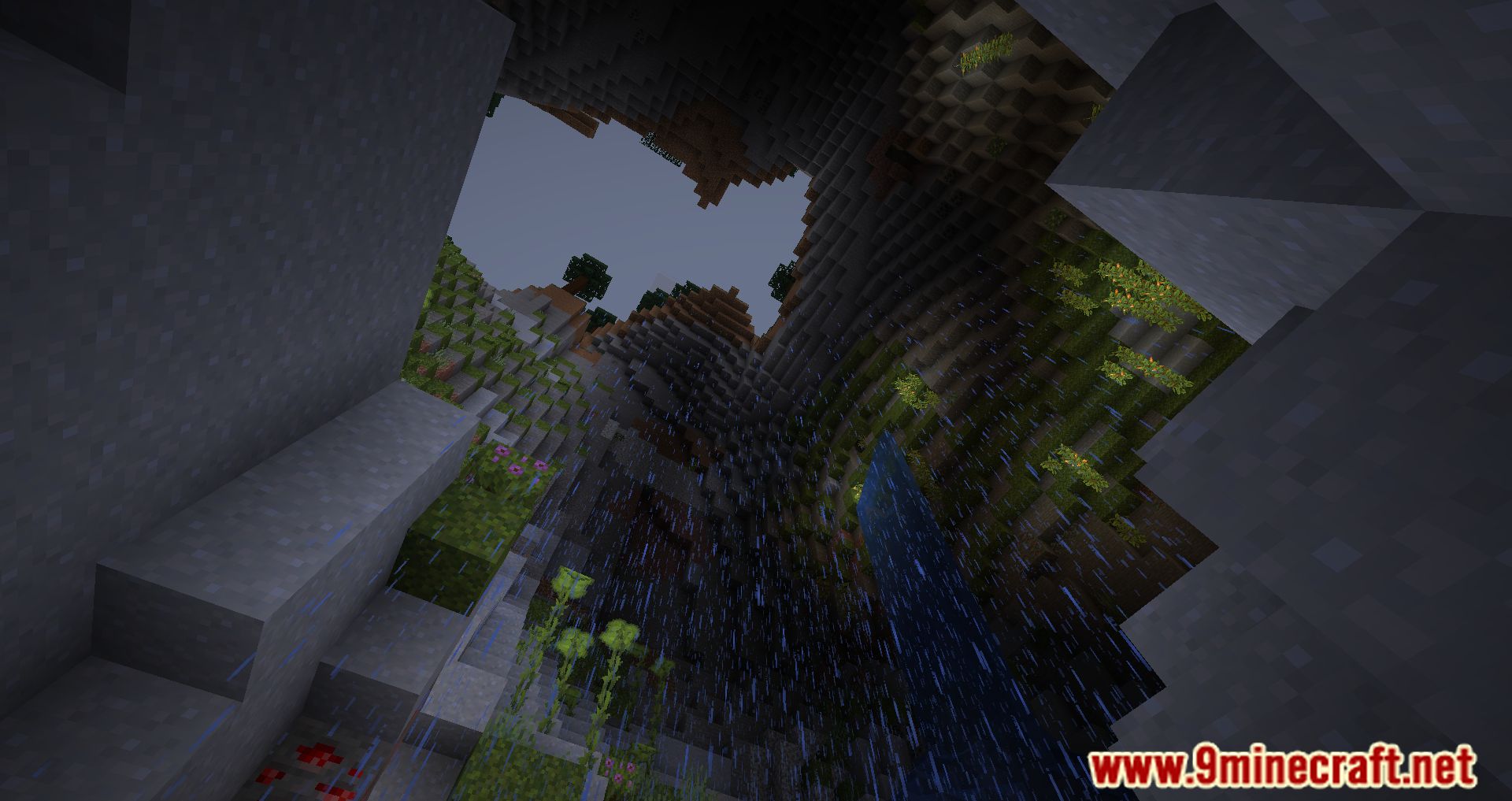 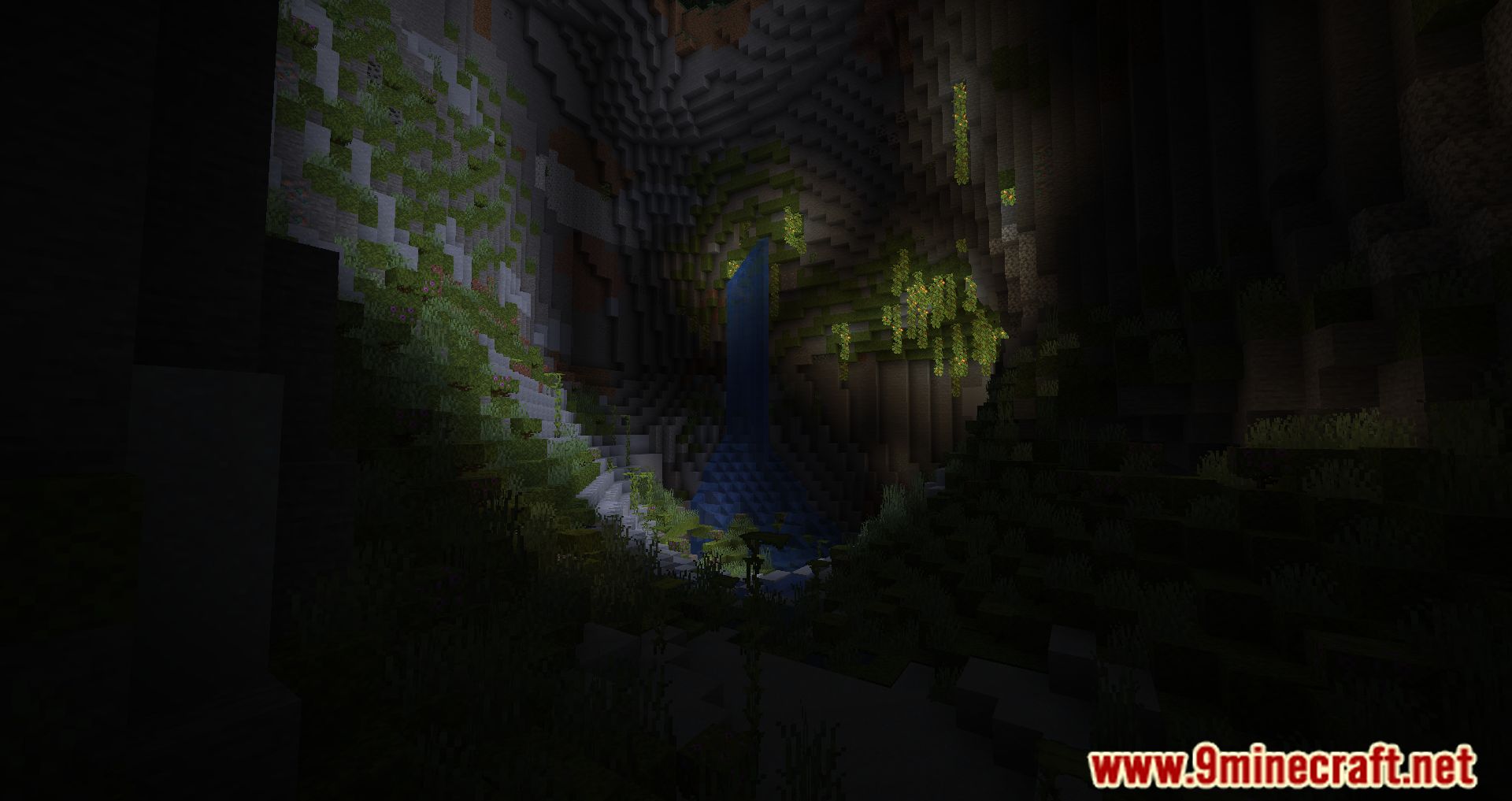