Specifically, it caches the last recipe used and checks this recipe first before re-scanning the entire registry. This makes shift-click crafting operate much faster than before. It also lowers network traffic by sending a packet only when needed instead of whenever a slot in changed in the crafting grid.

The mod has a third function, which disables the recipe books that are part of the players, setting them to versions that do not do anything. This further reduces network traffic that was being wasted on a feature people did not even use.

However, these changes only apply in a vanilla workbench. Mod crafting stations should be caching recipes for performance reasons on their own, and this will not fix issues in the 2×2 player crafting inventory.

The no-op version of the recipe book invalidates the recipe unlocked trigger for advancements. 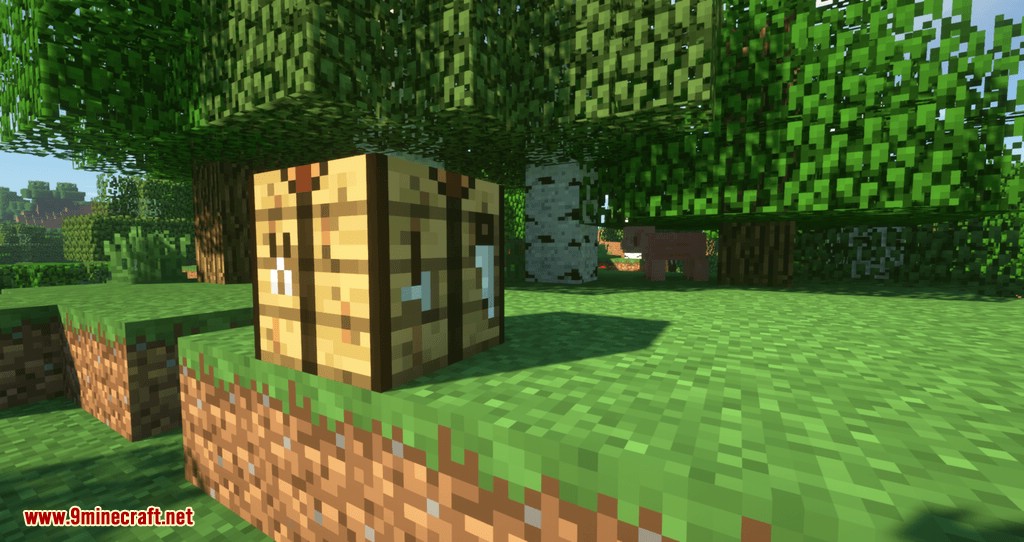 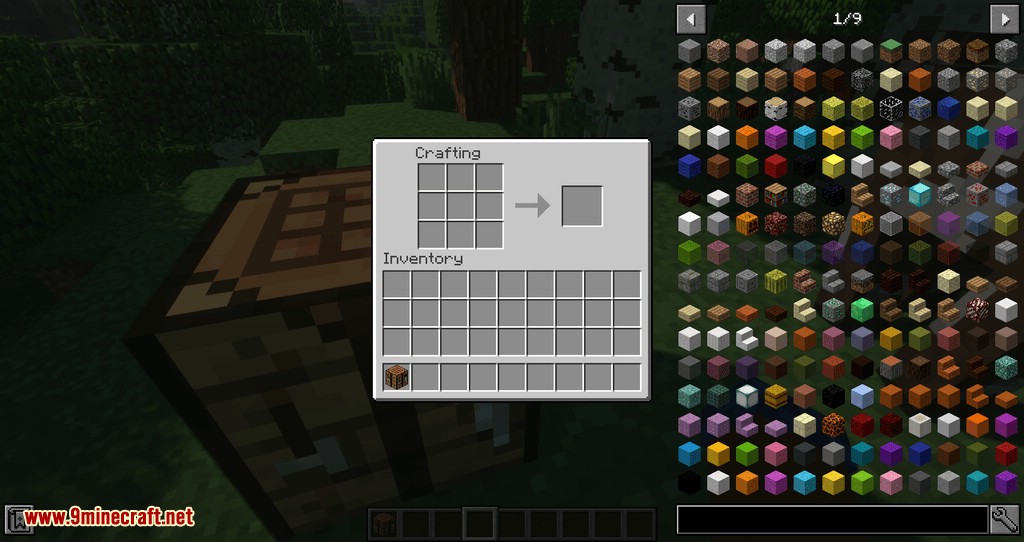 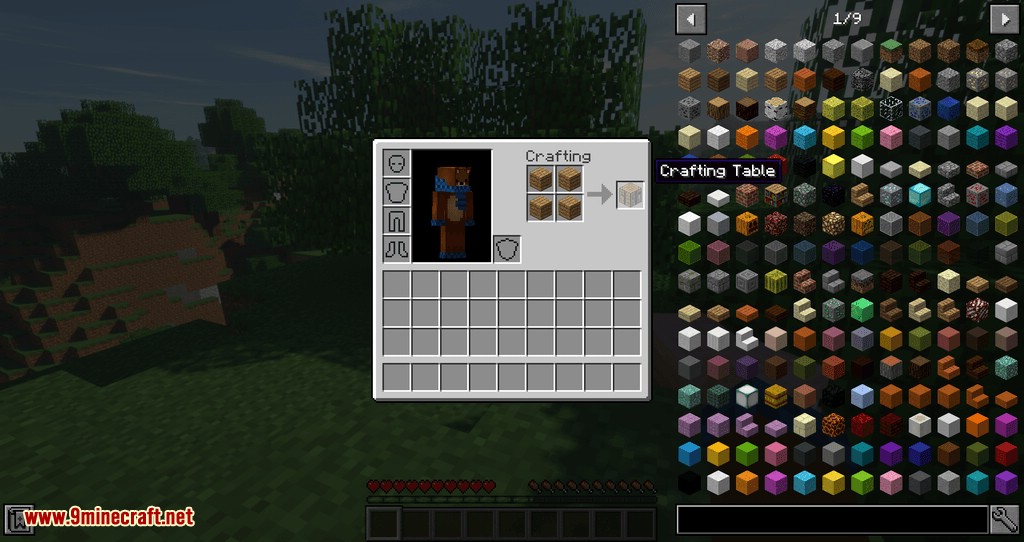 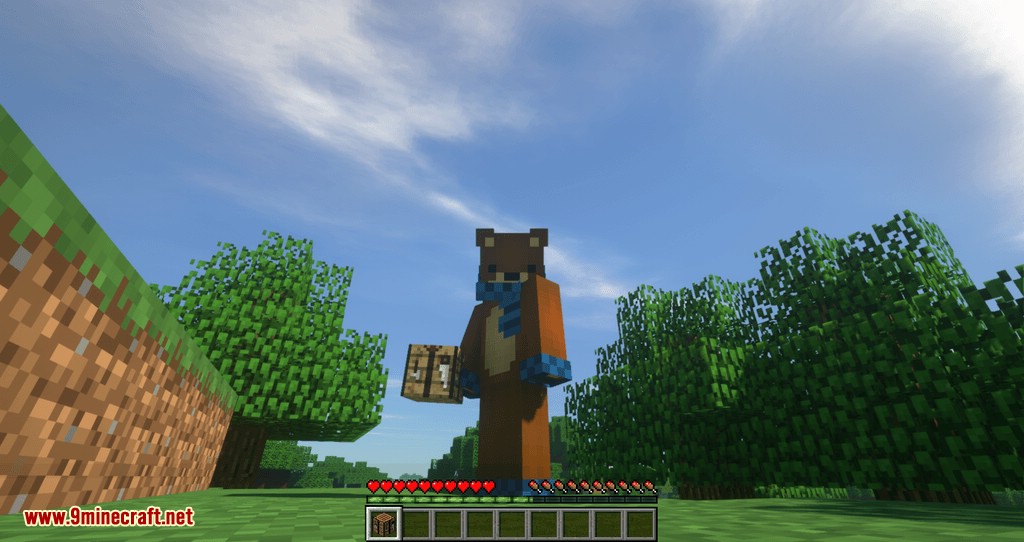 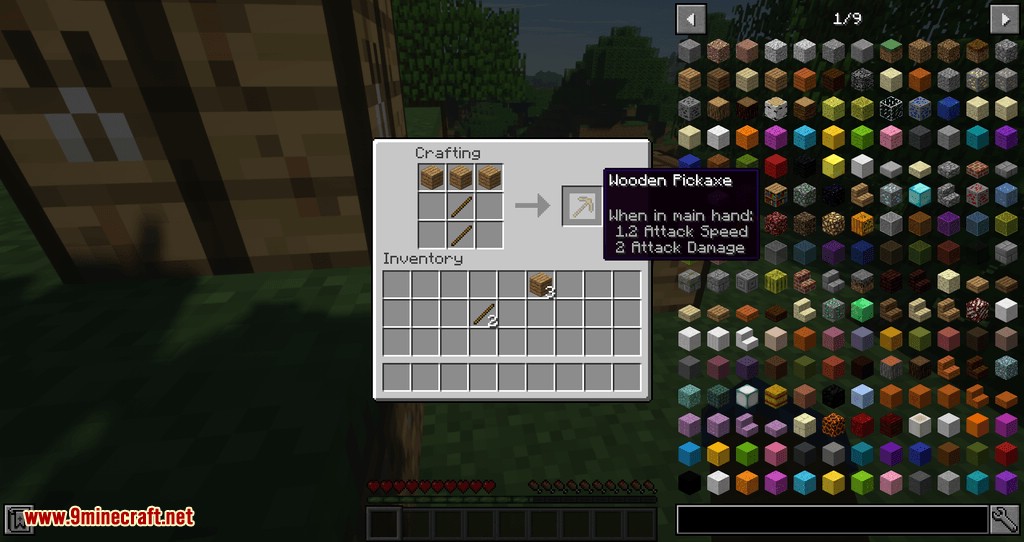 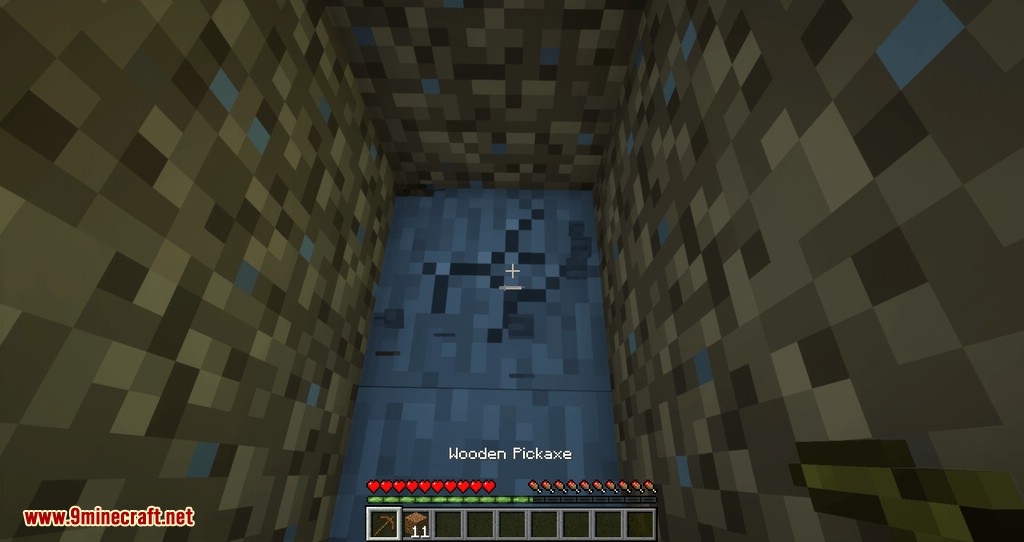 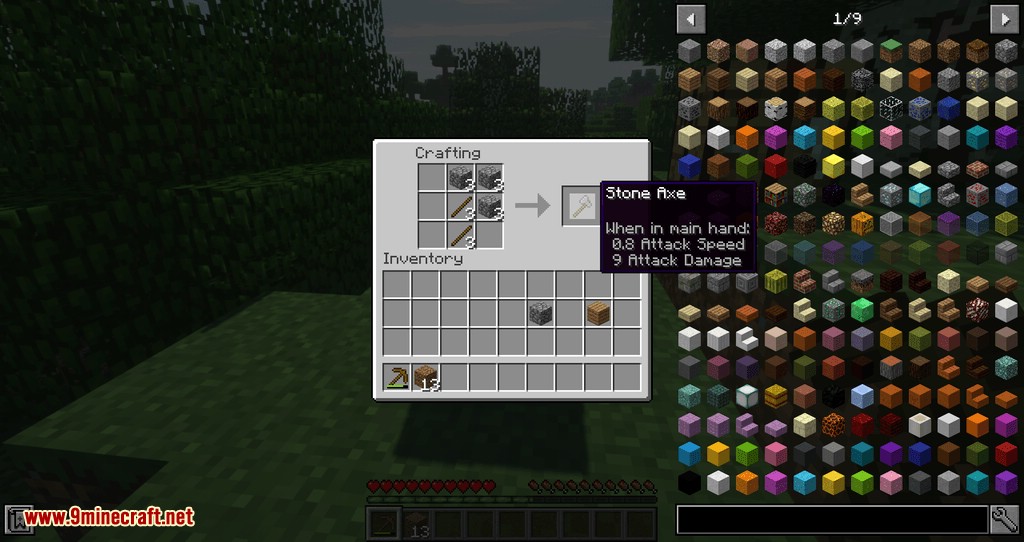 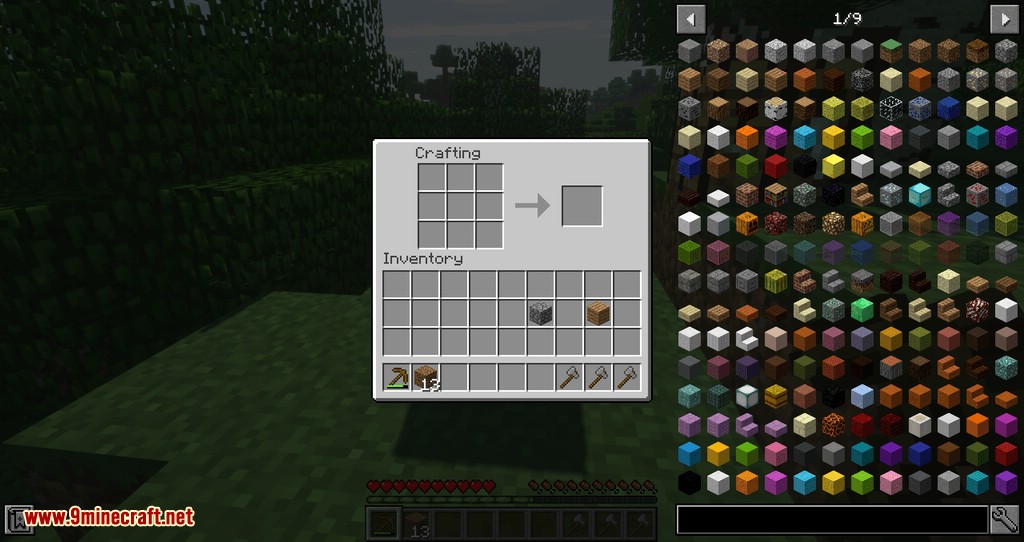 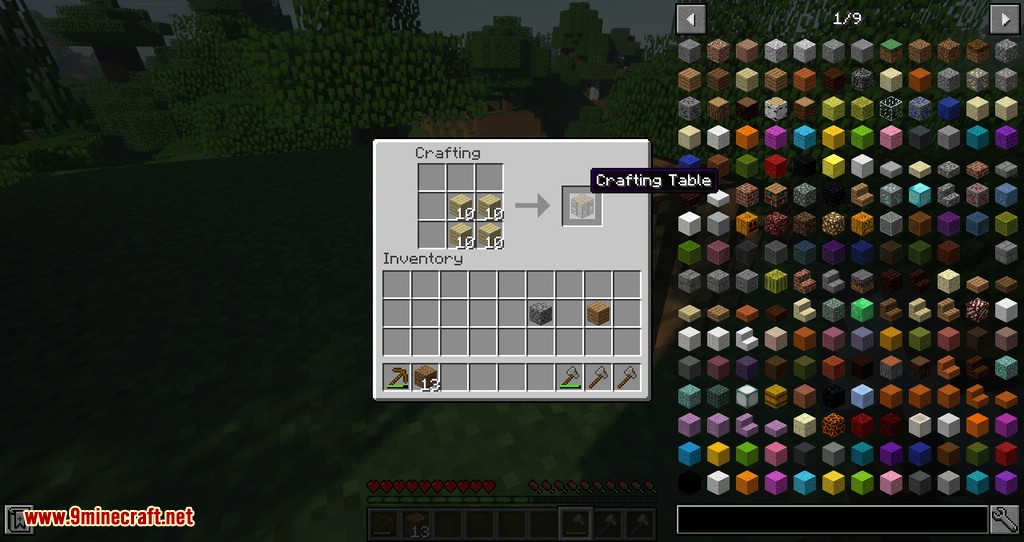