This mod adds in just about all of the animatronics from the game into Minecraft. From the day, the mobs do not strike you, however, when it turns out night, the mobs will all attack you. Unless you have a Freddy Head/Mask, the mobs will attack youpersonally, but Foxy and Mangle, who will keep attacking you no matter what. 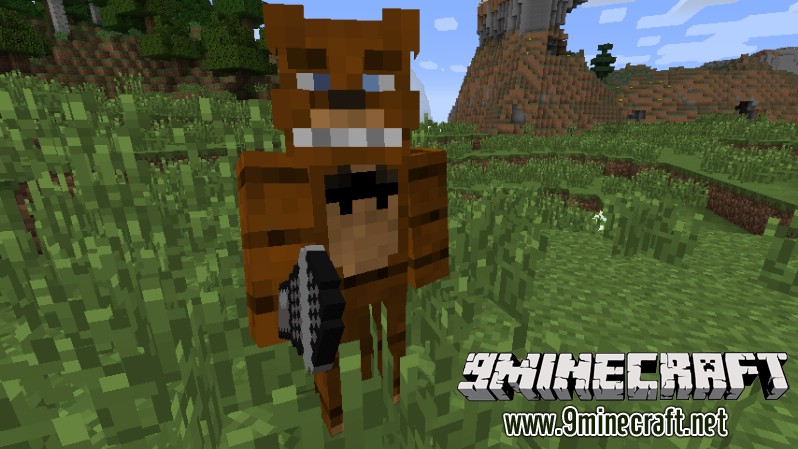 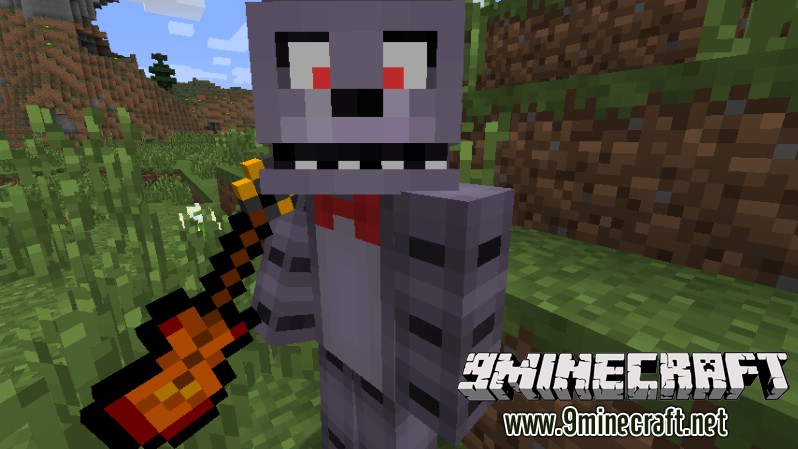 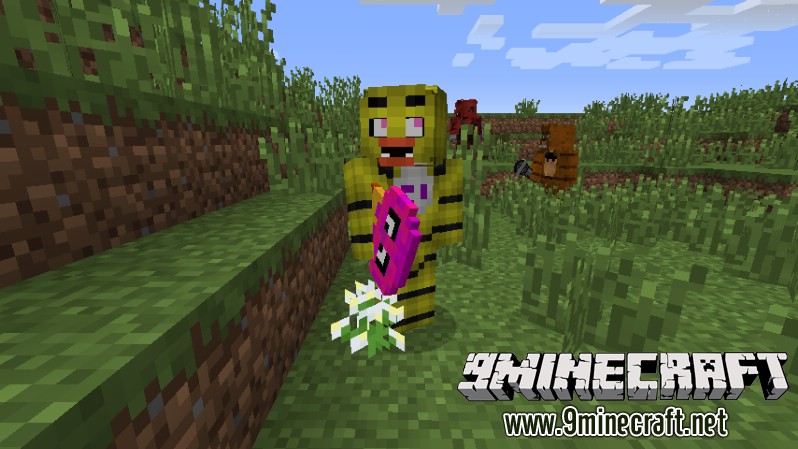 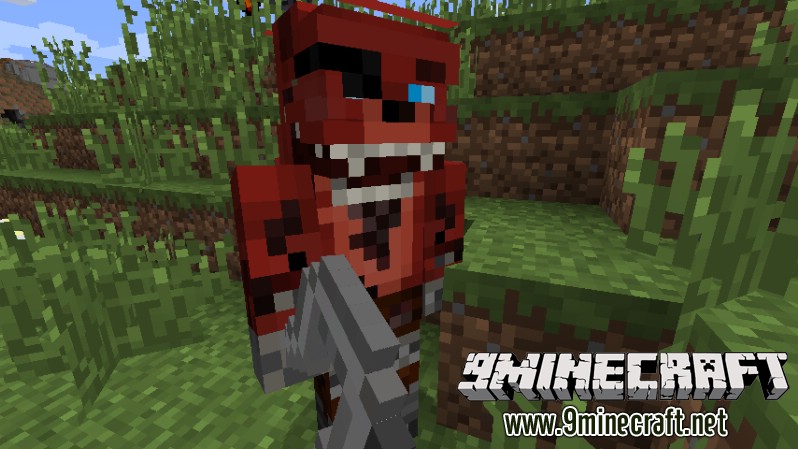 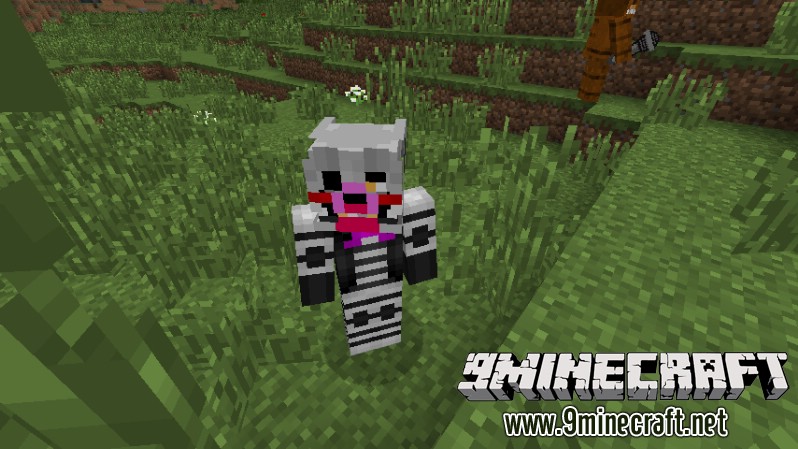 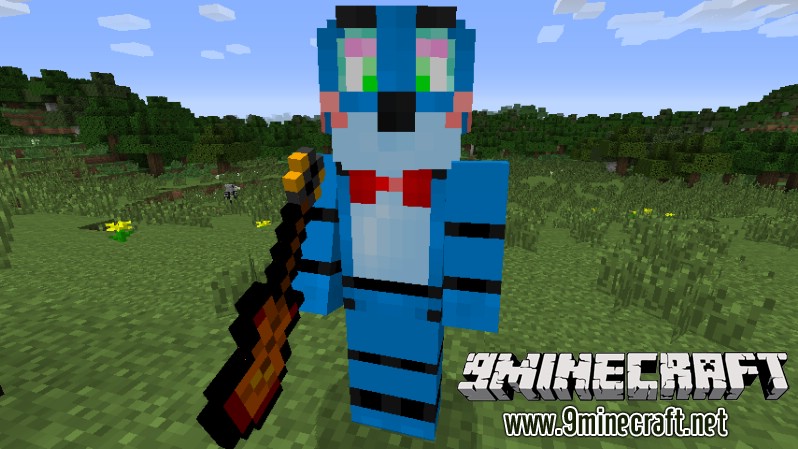 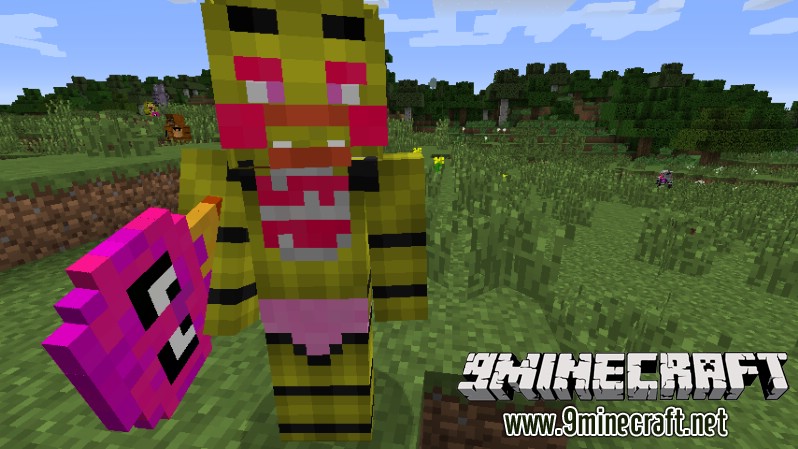 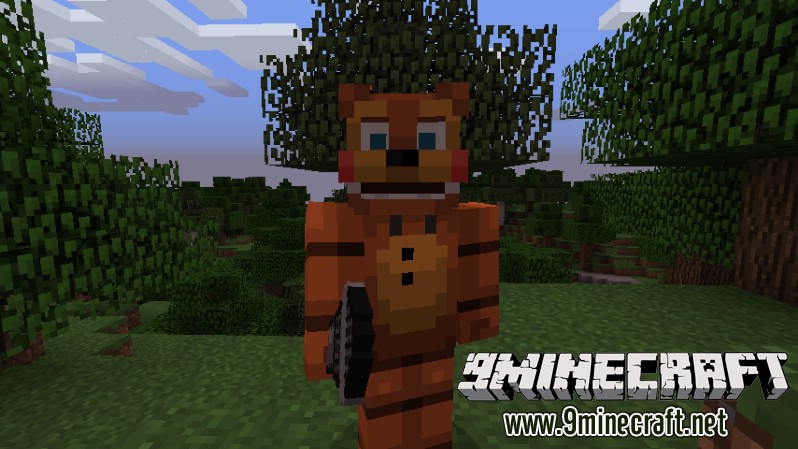 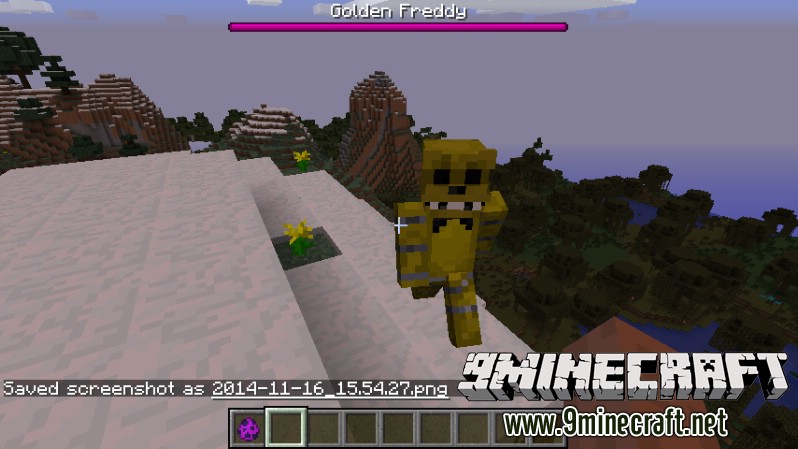 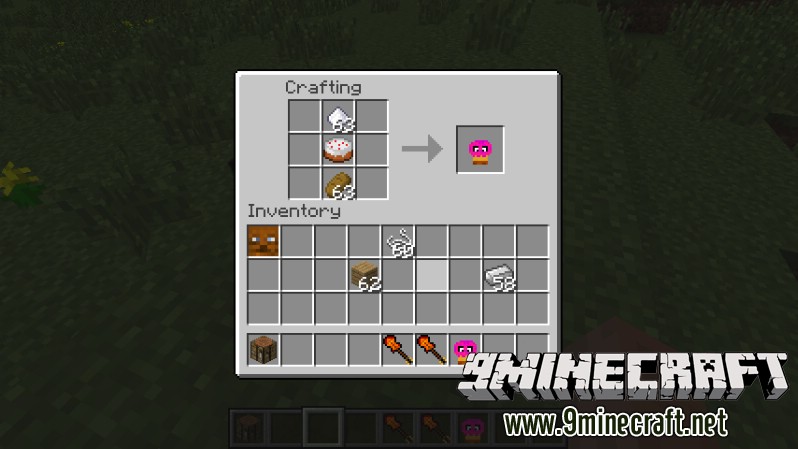 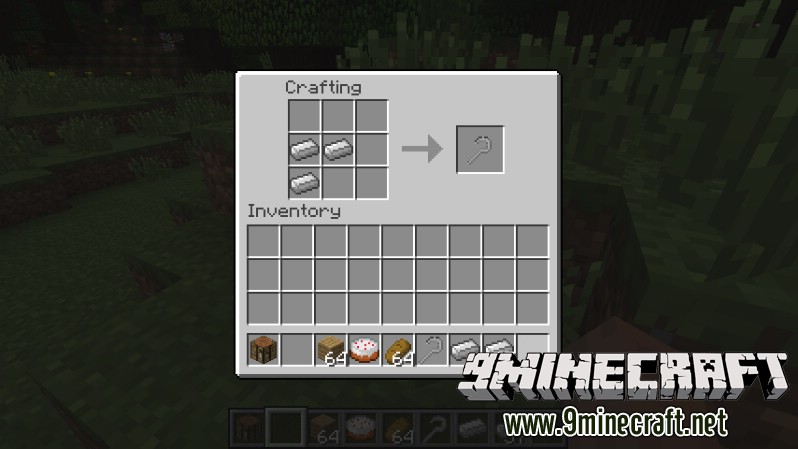 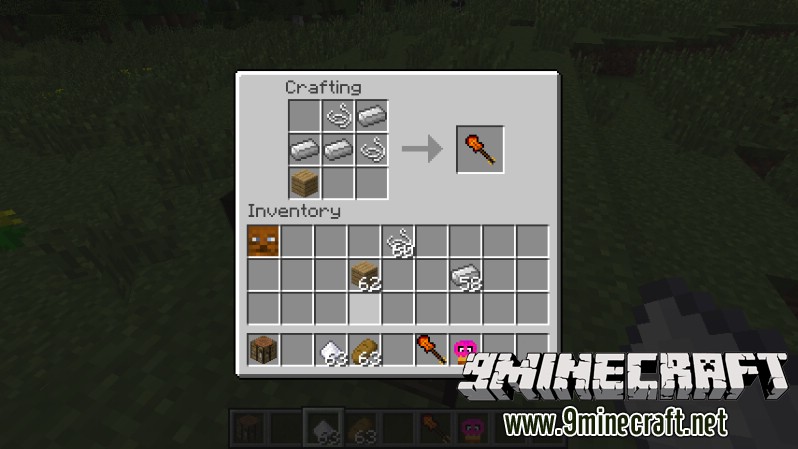 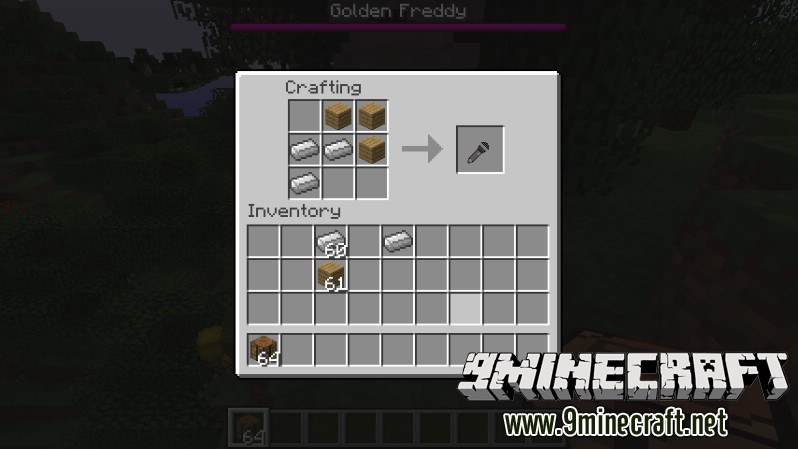 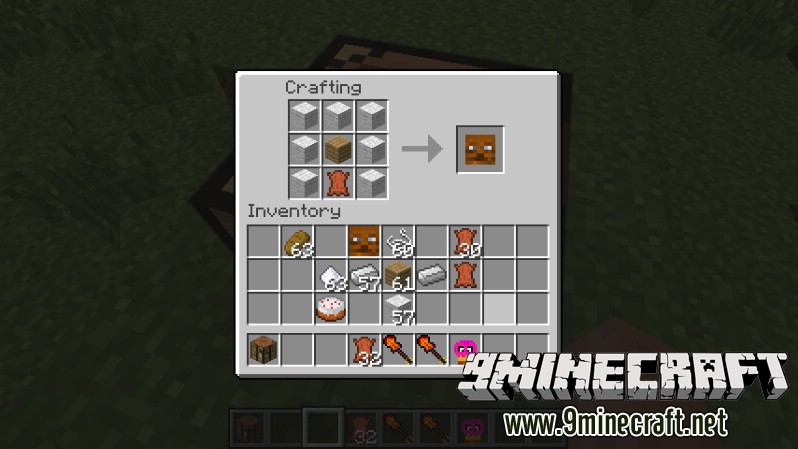 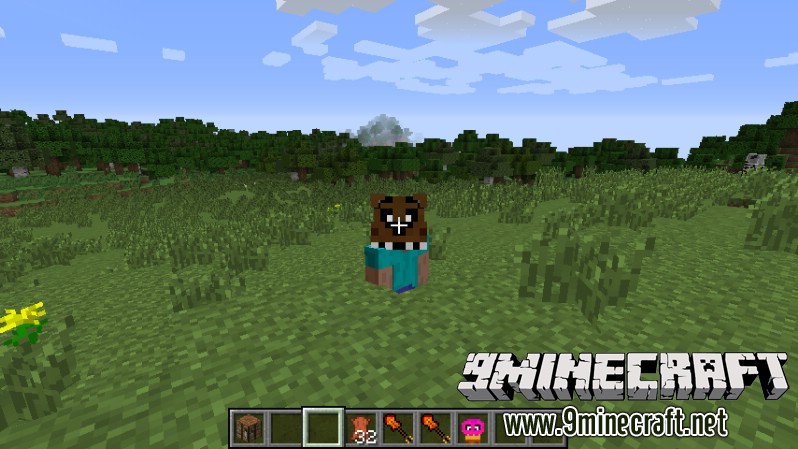 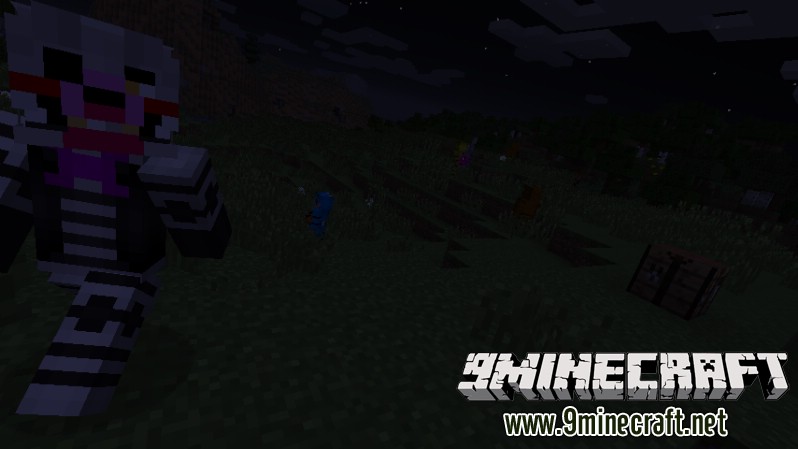