Gameshark Addon for Pixelmon (1.12.2), a sidemod, alerts the player about nearby Pokemon and Pixelmon-related block locations that might be of interest to him.

By default, Gameshark will alert the player if any of the following are found within 150 blocks of the player:

Gameshark displays its information in a box which can be freely repositioned anywhere on the screen. Initially, when nothing has been found, Gameshark will display the player’s coordinates and the biome that the player is in.

If any of the aforementioned objects or Pokémon are found, Gameshark will display them in the box. An arrow indicates the direction that the closest found object is in relative to the direction the player is facing. By default, the distance between the closest object and the player is also shown. If the server has disabled sending precise locations, Gameshark will display the server’s range instead of one of the highest weighted object it has found. If Gameshark finds a Pokémon, the species of Pokémon will also be displayed in the box, although the difficulty of boss Pokémon will not be displayed. The server can disable sending the species name, in which case the name will show as “unknown”. Gameshark will only find wild Pokémon; Trainer-owned Pokémon will not be tracked.

It is possible to toggle what Gameshark will search for by accessing its menu with a hotkey (\ by default). Within this menu, it is also possible to make Gameshark search for one or more specific species of Pokémon. In order to navigate the list of Pokémon, it is necessary to search for the Pokémon’s name; the list will shift down to the first Pokémon in the list whose name starts with the searched text.

If the server does not have Gameshark, or has Gameshark disabled, Gameshark will report that it is “Unavailable” in the box. Gameshark is installed and enabled when the box reports it is “Searching”.

The background around the directional arrow is color-coded according to what Gameshark finds. 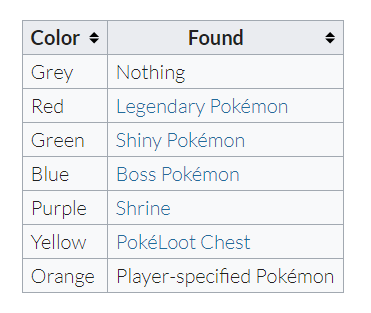 All settings can be edited via in-game commands and the Gameshark GUI by pressing \. 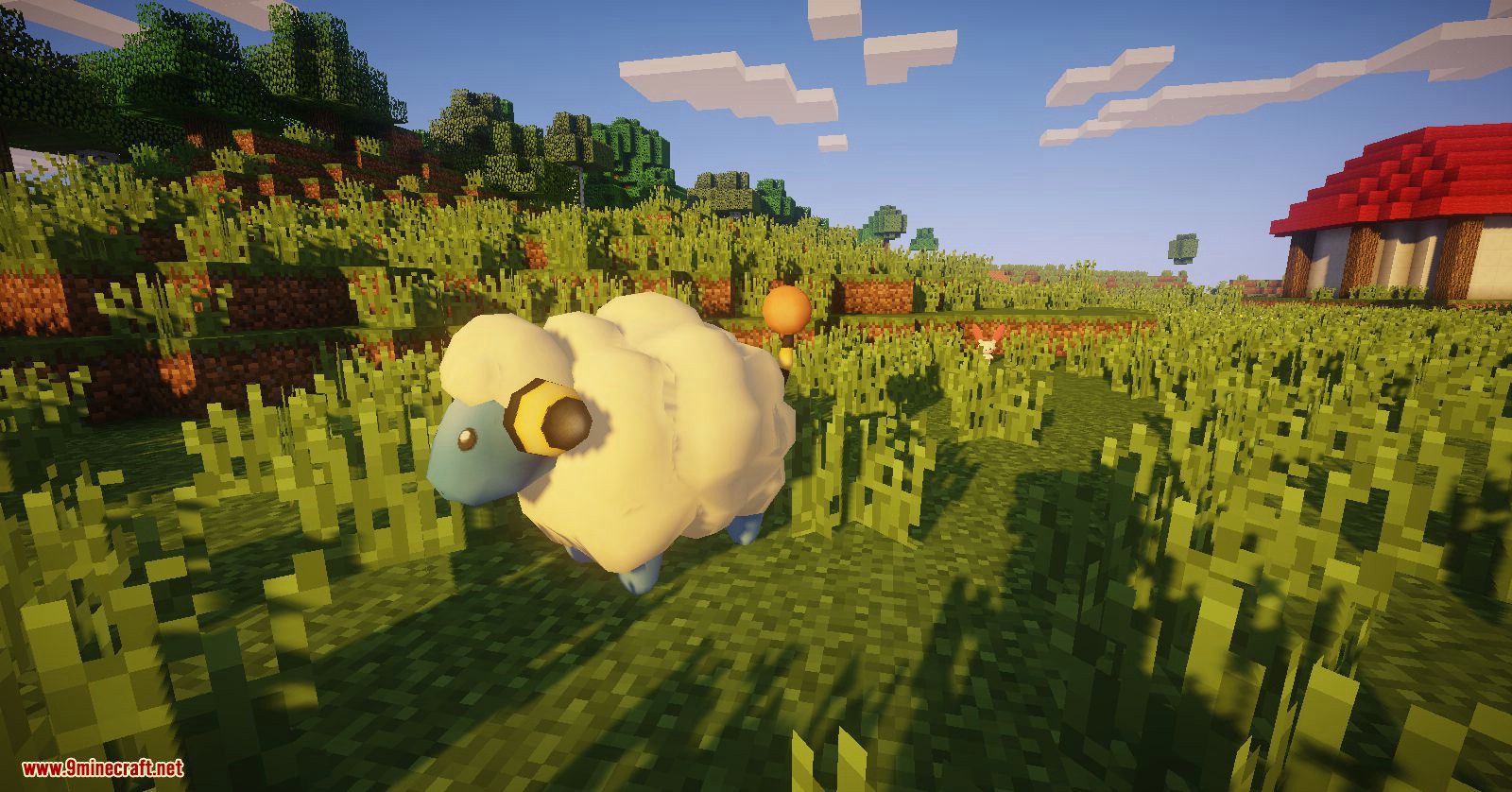 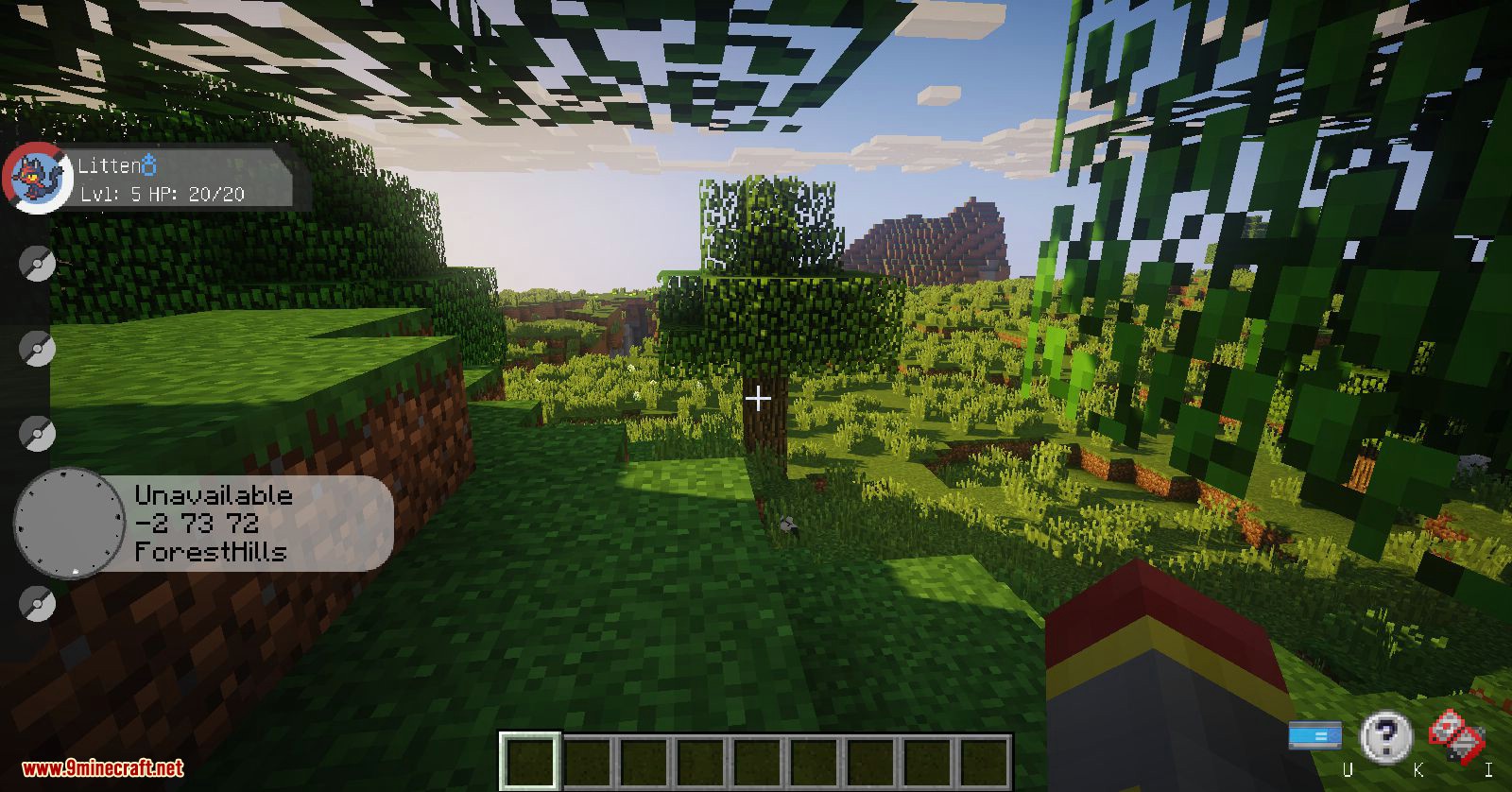 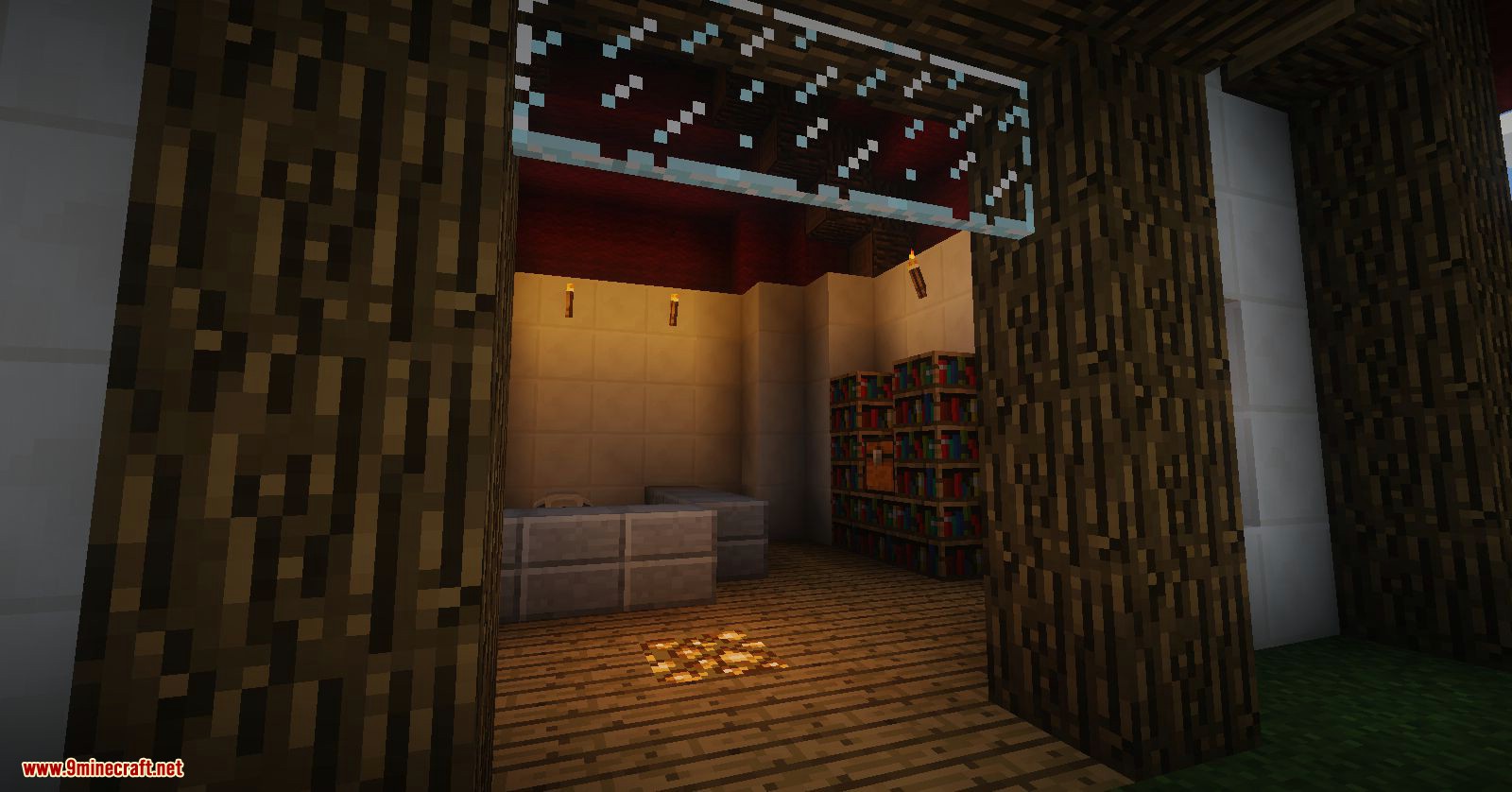 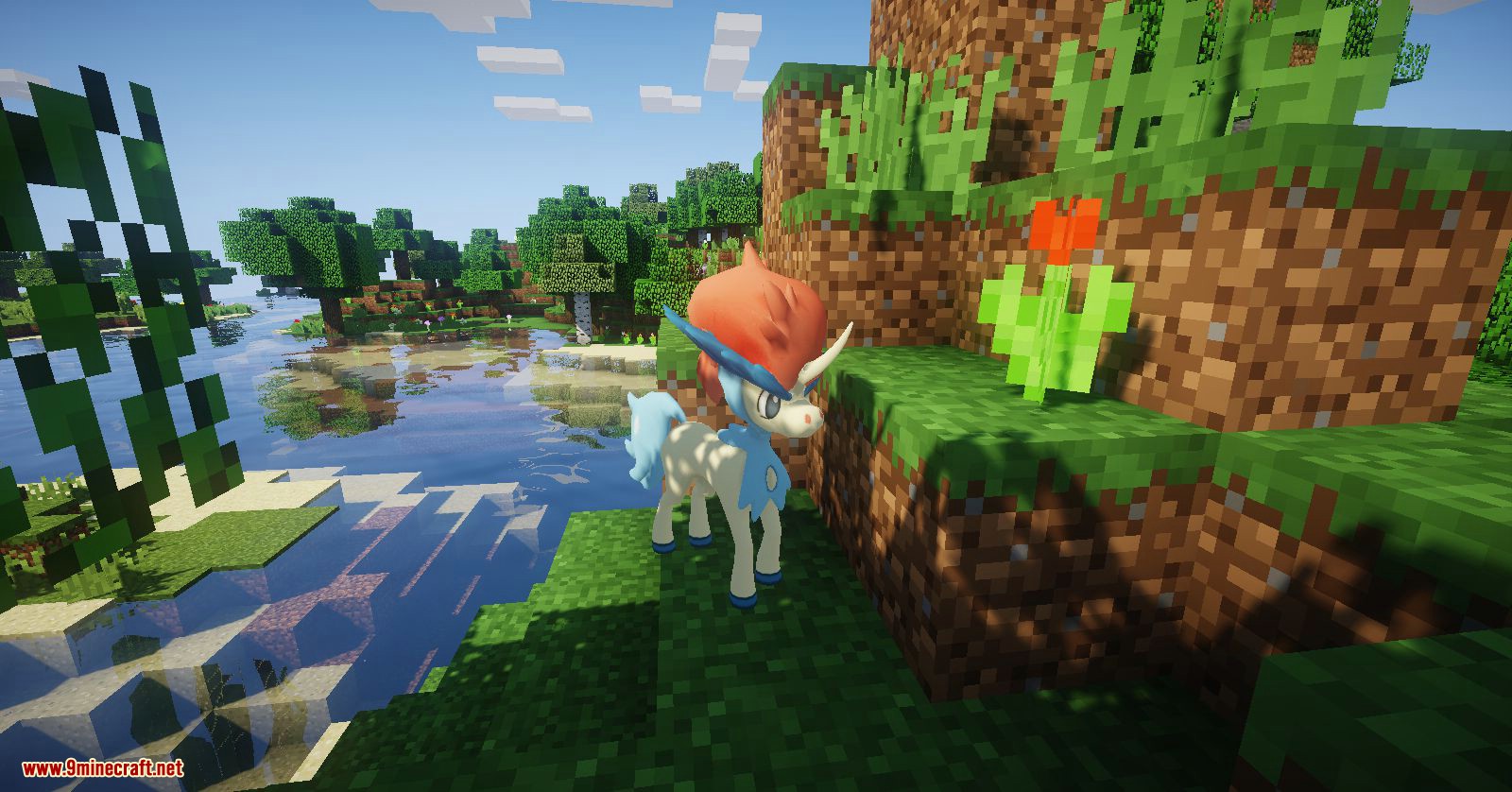 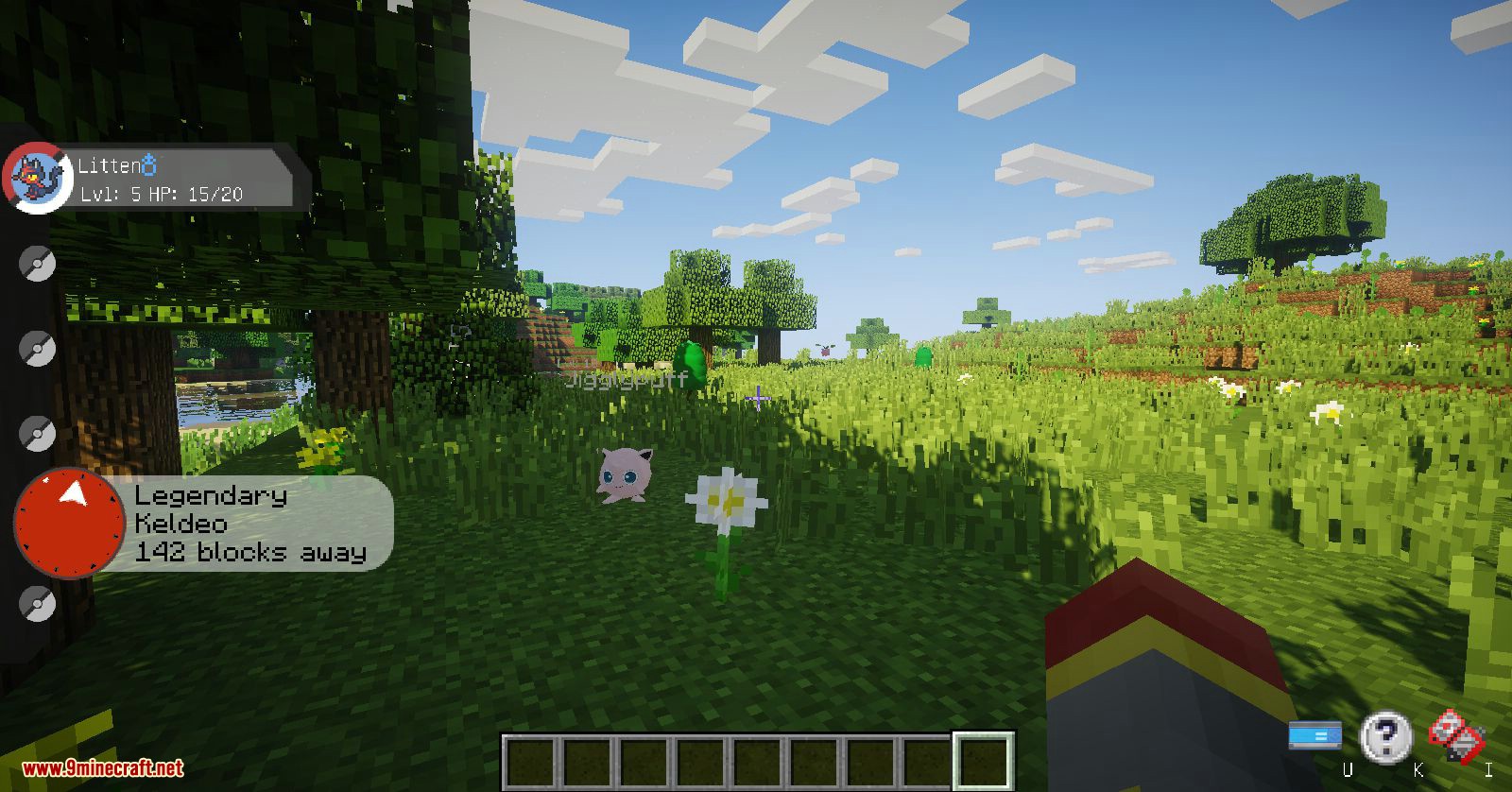 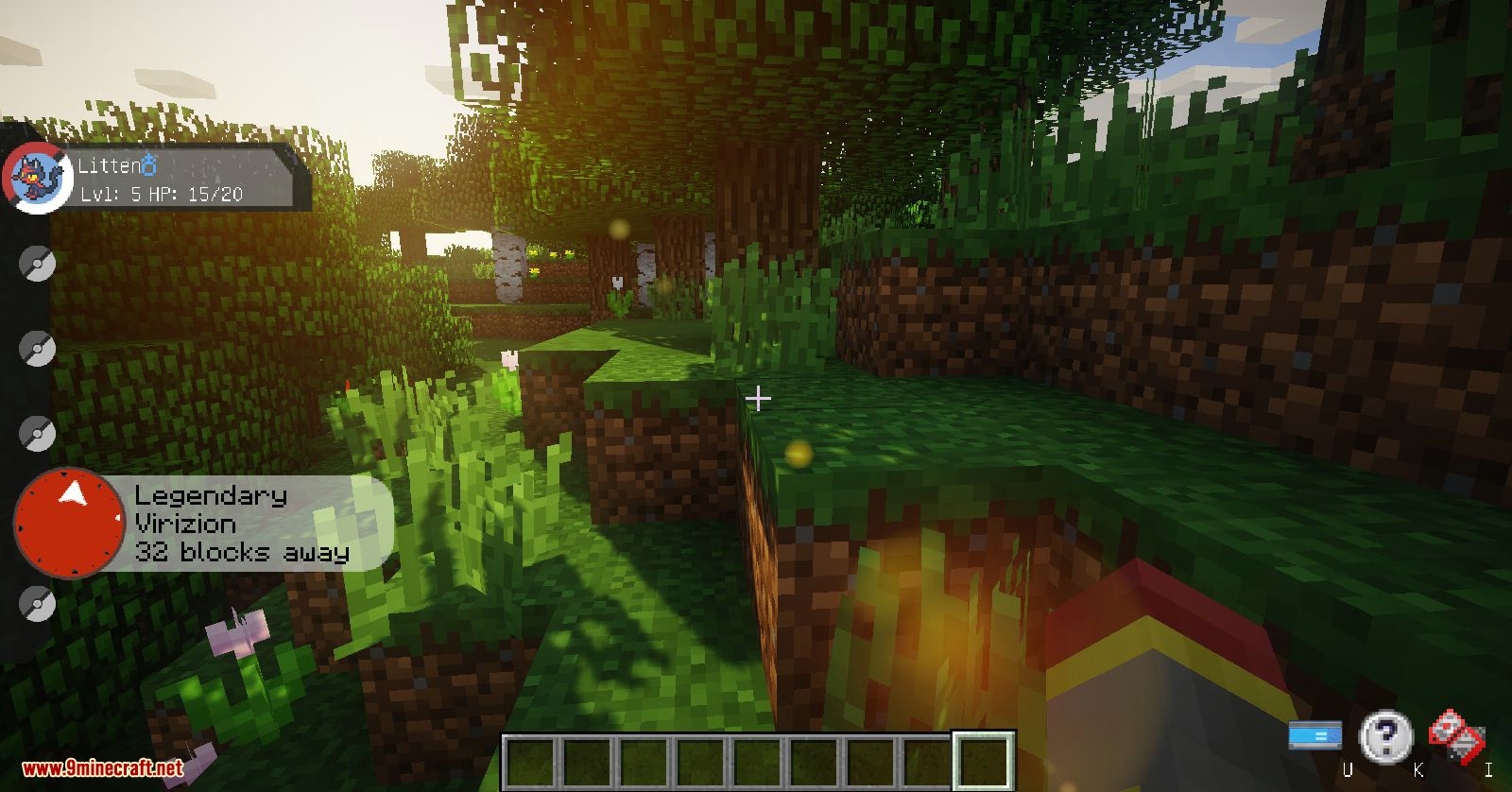 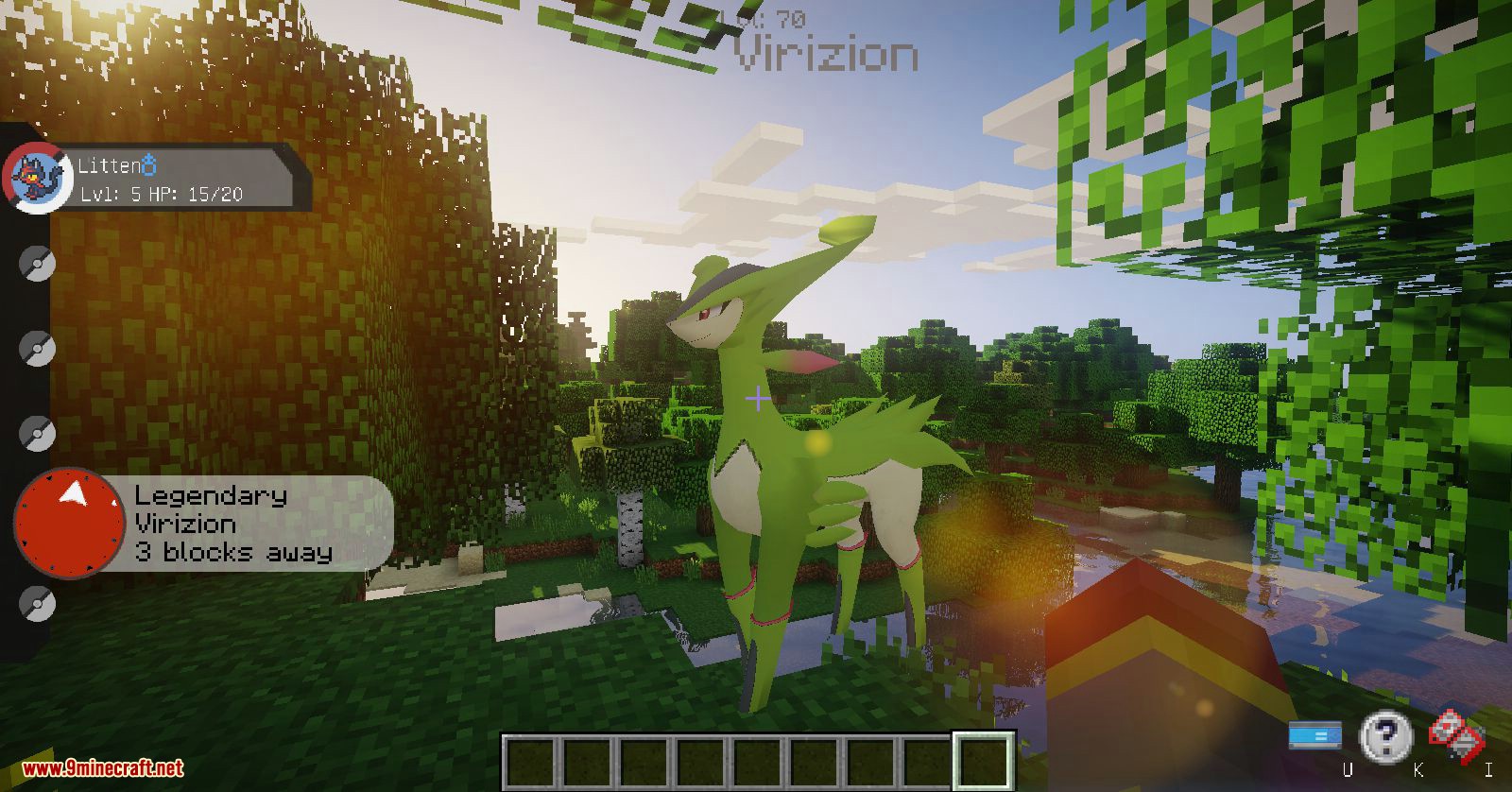 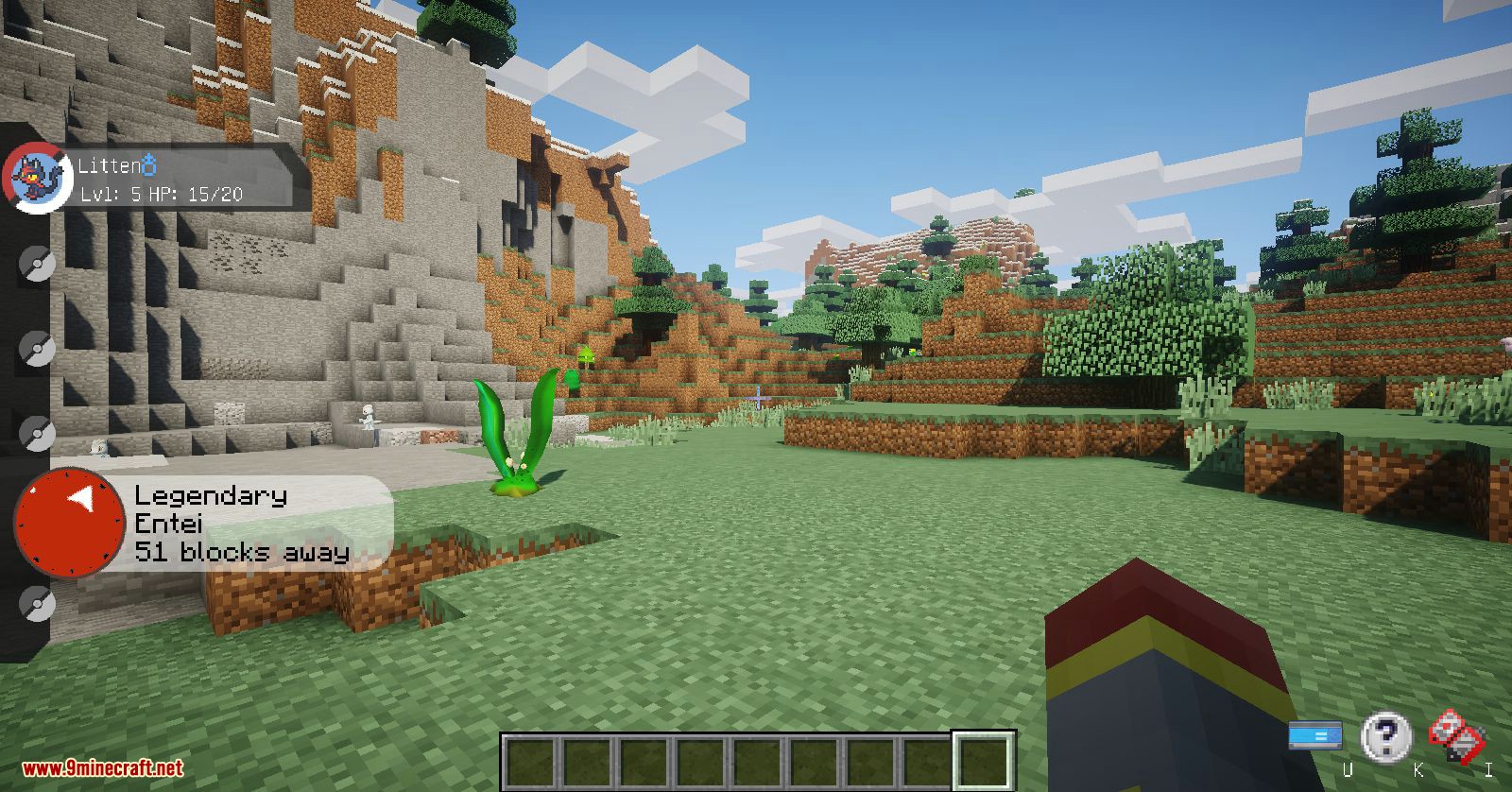 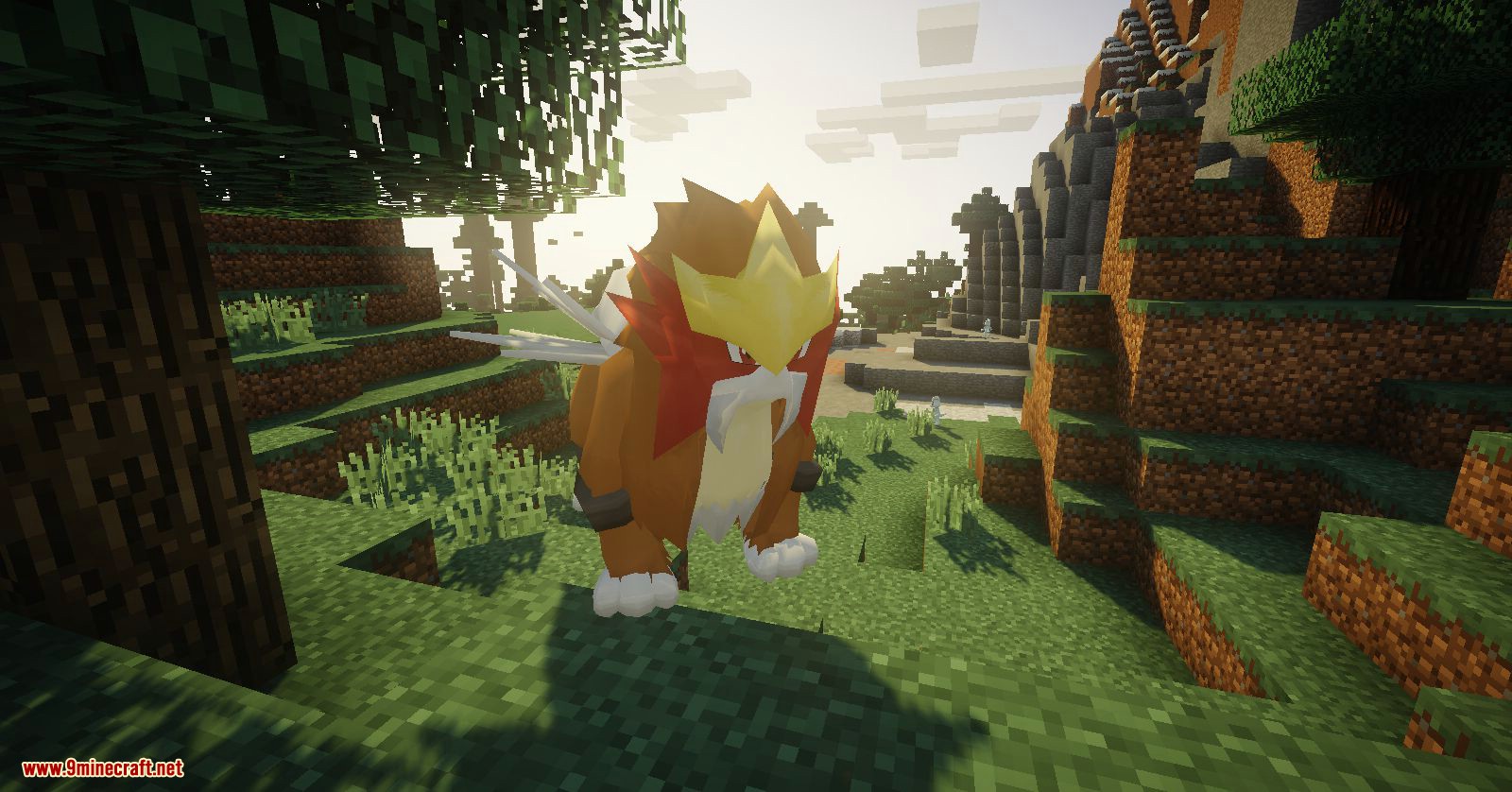 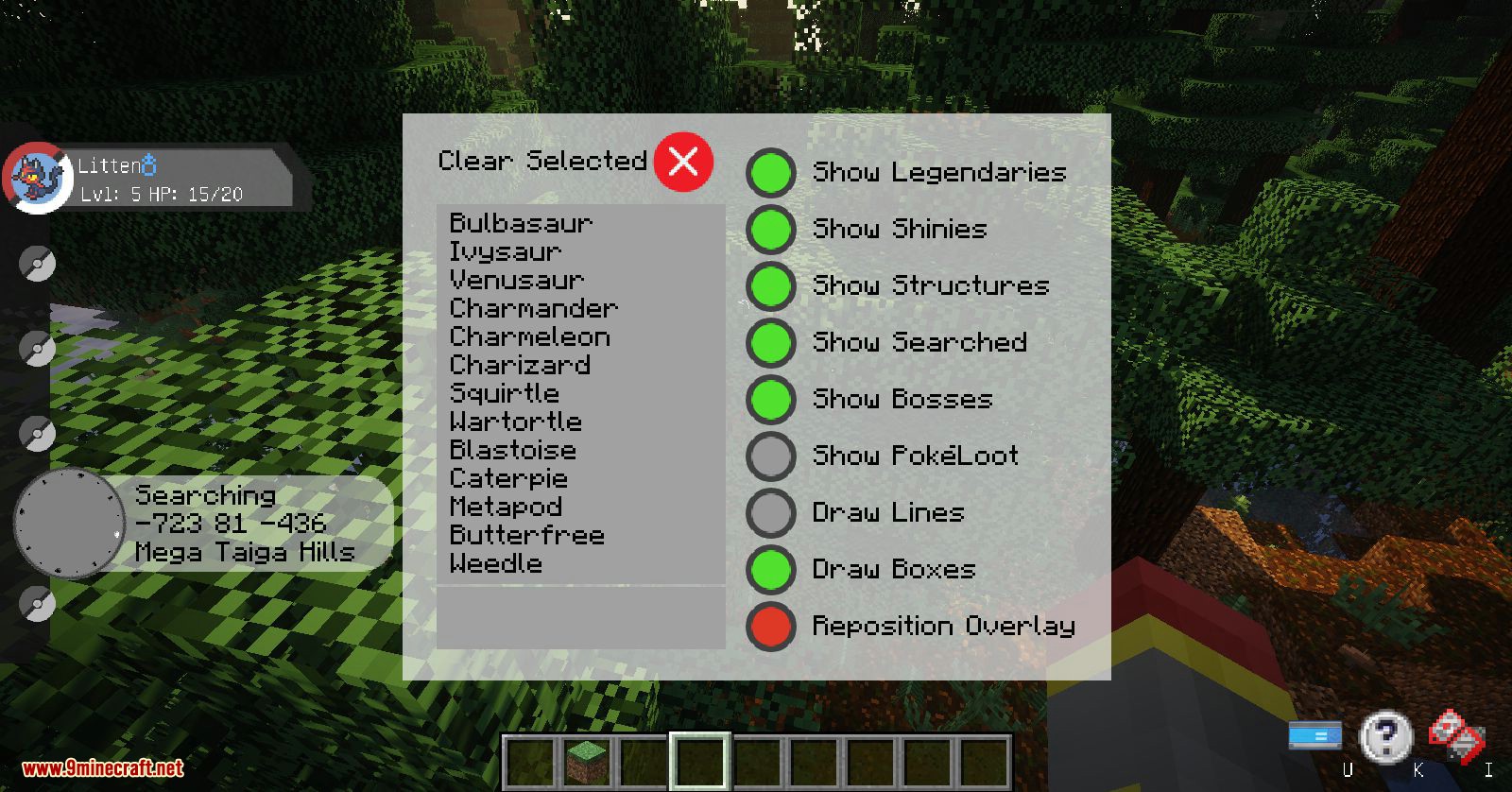 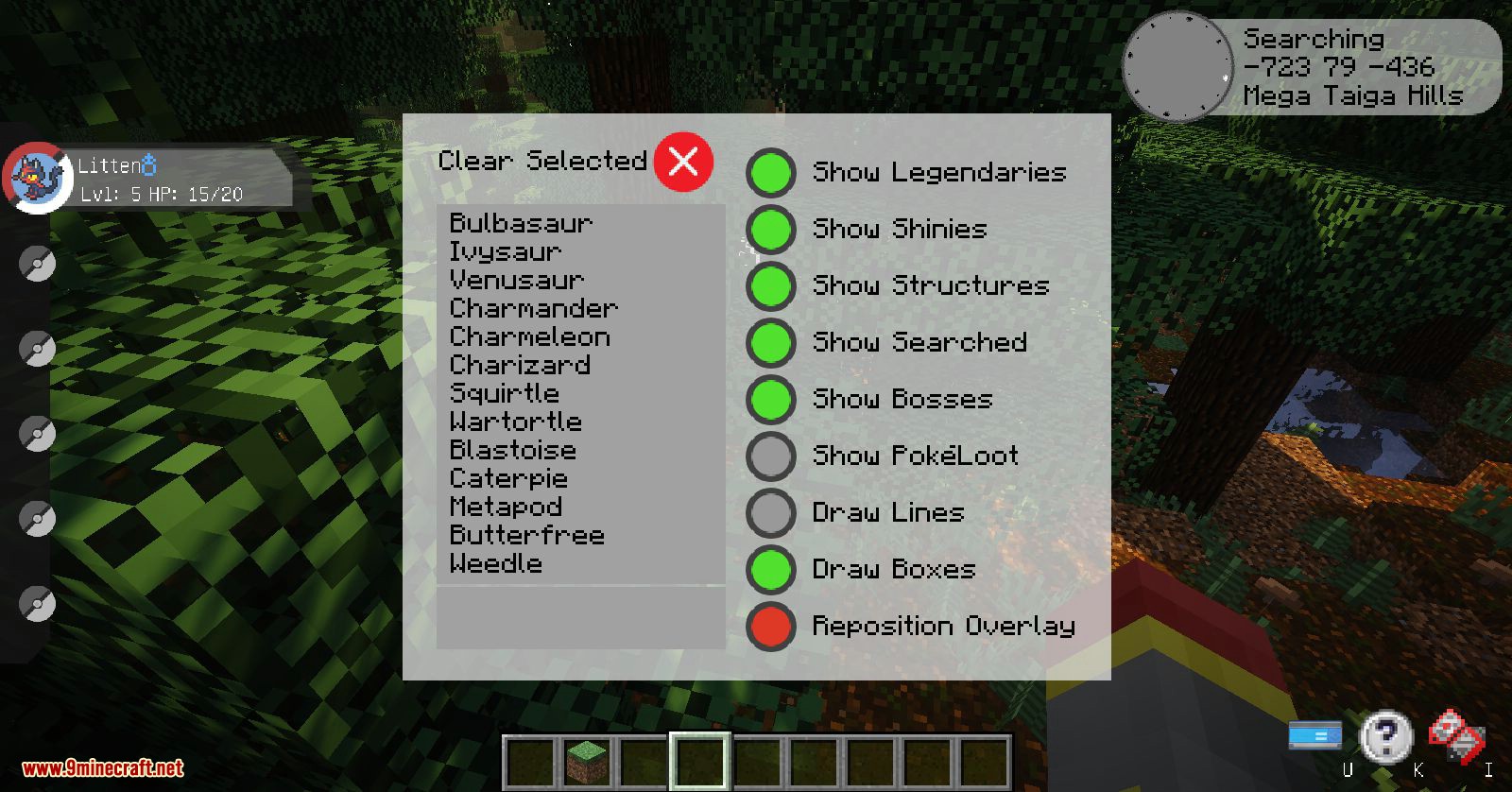 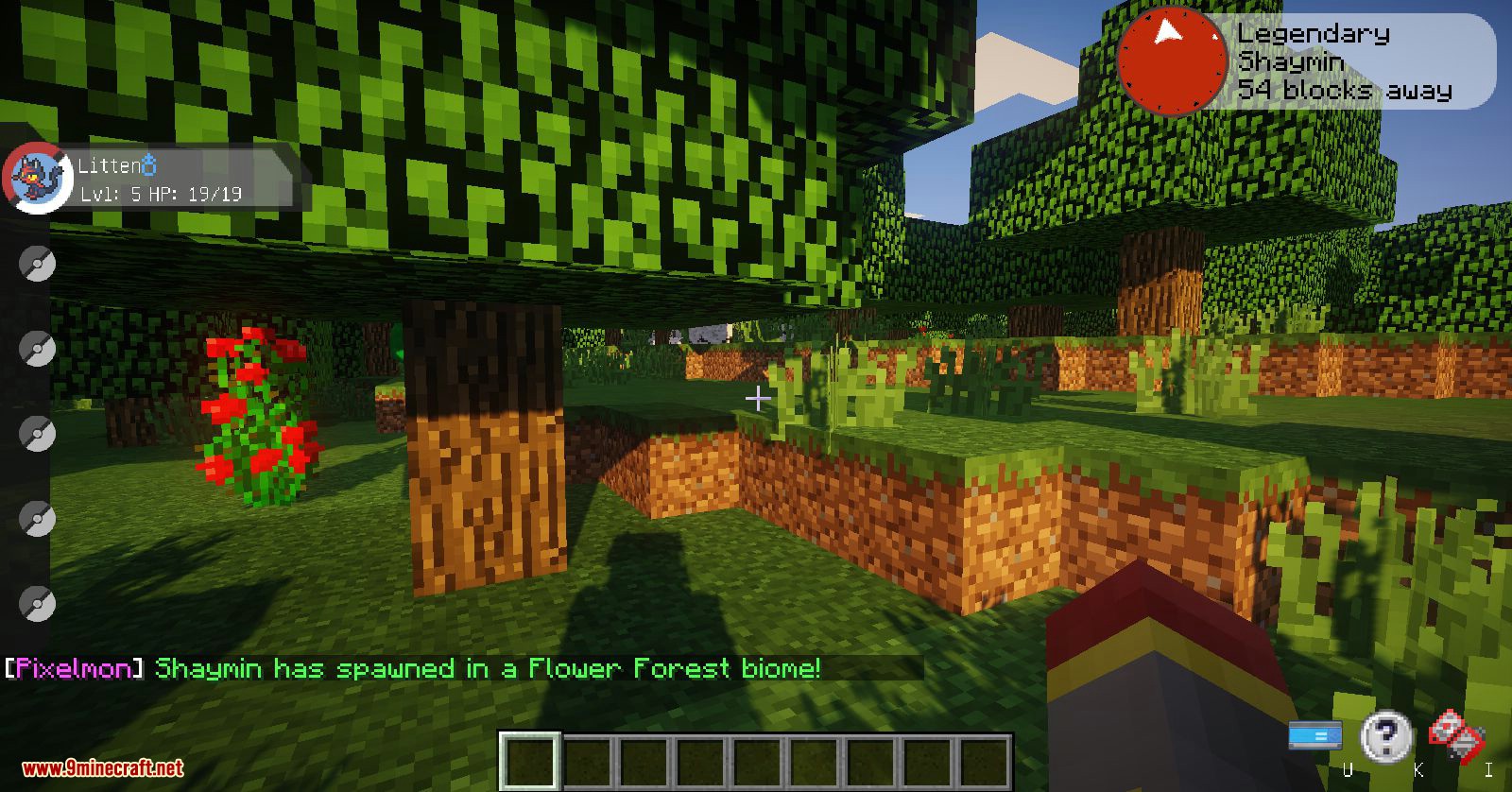 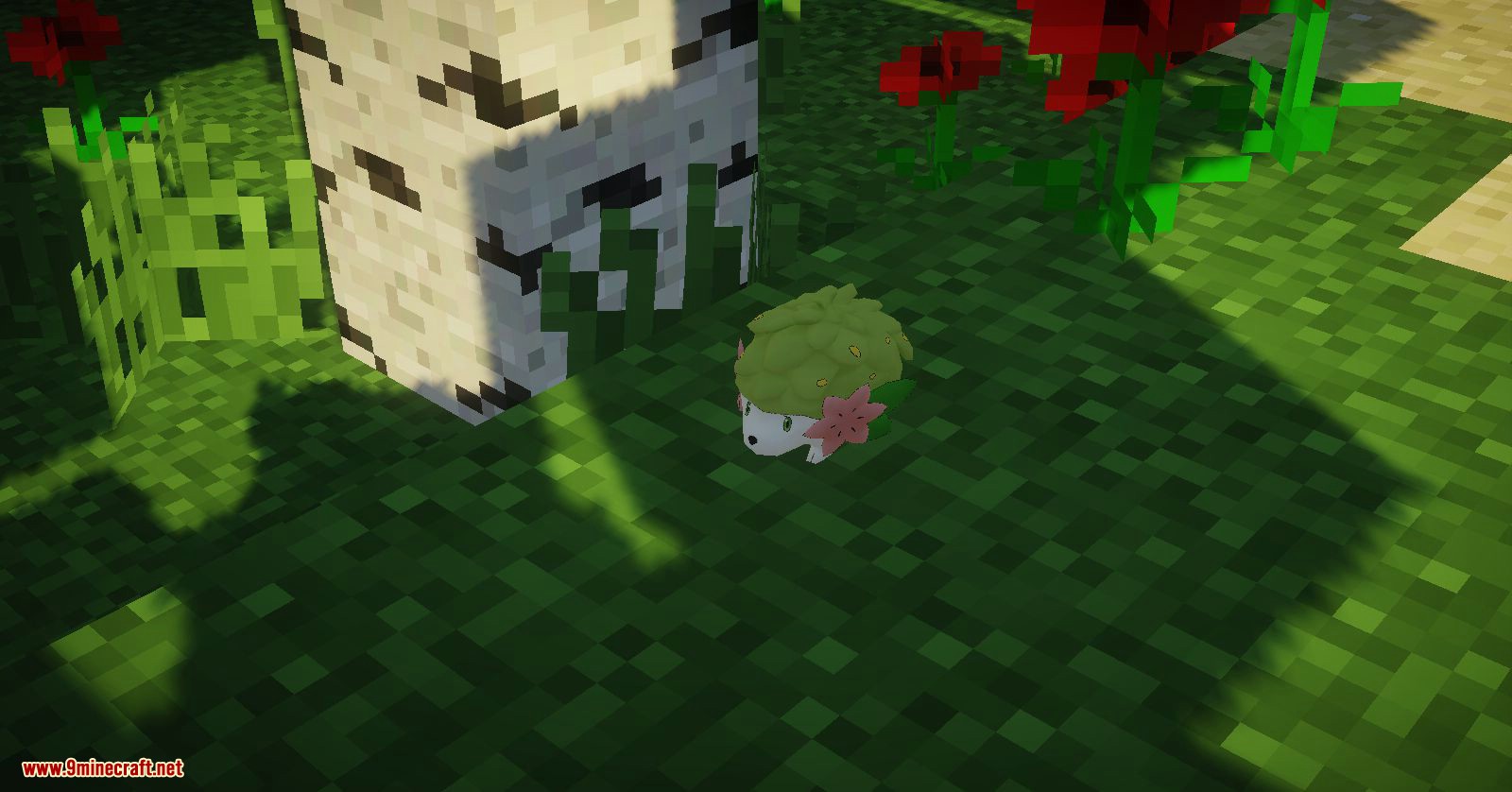 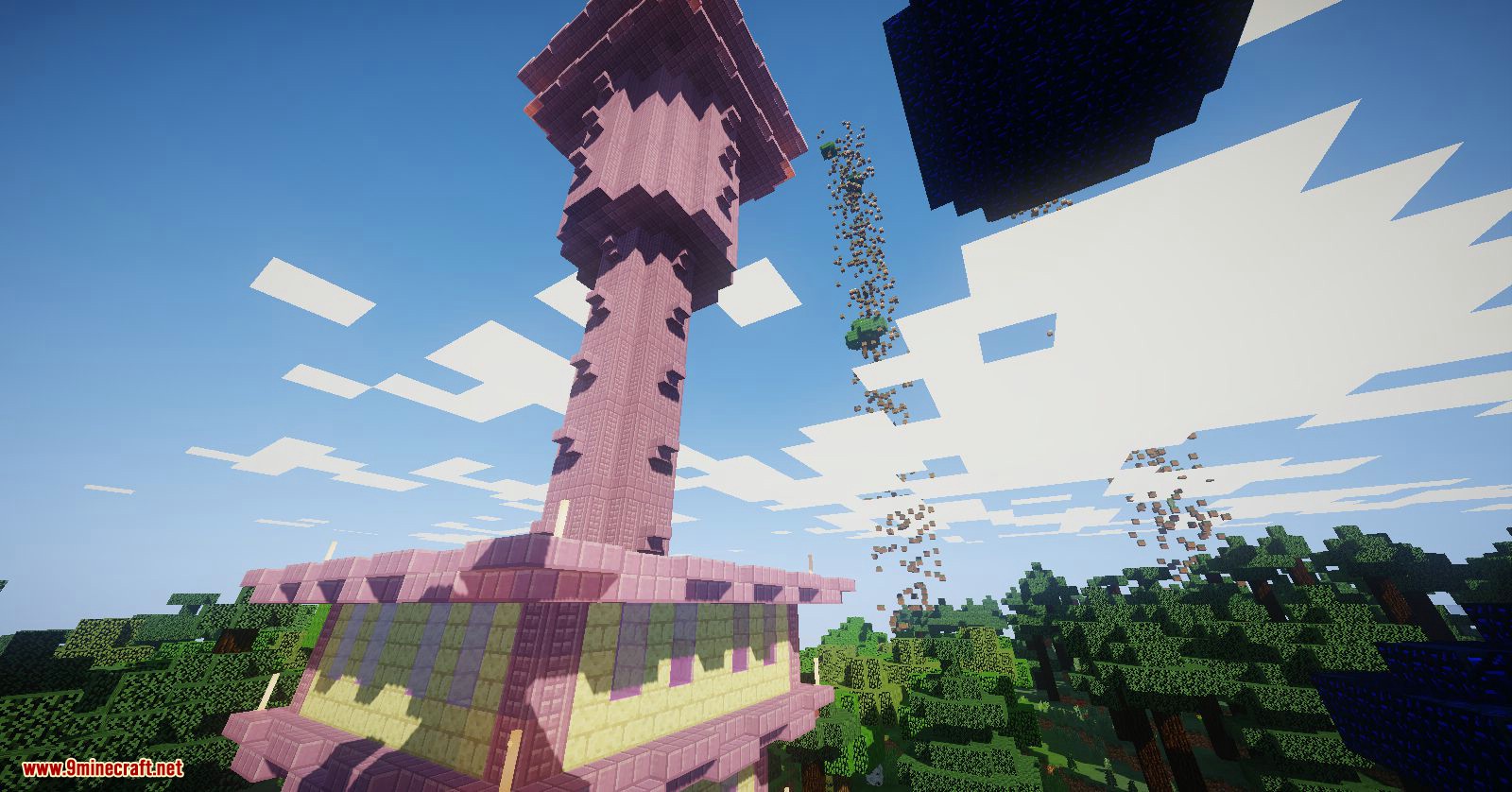 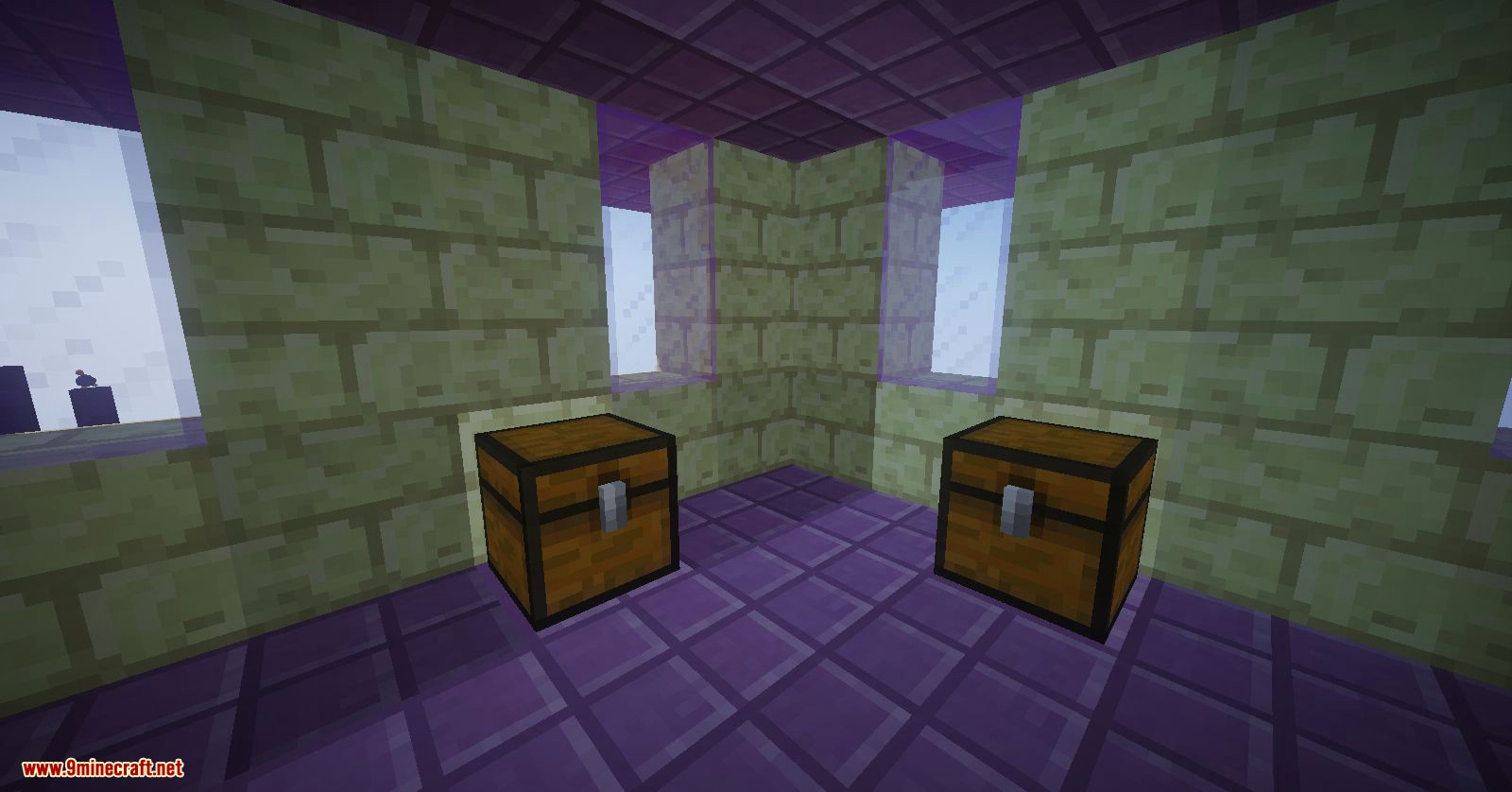 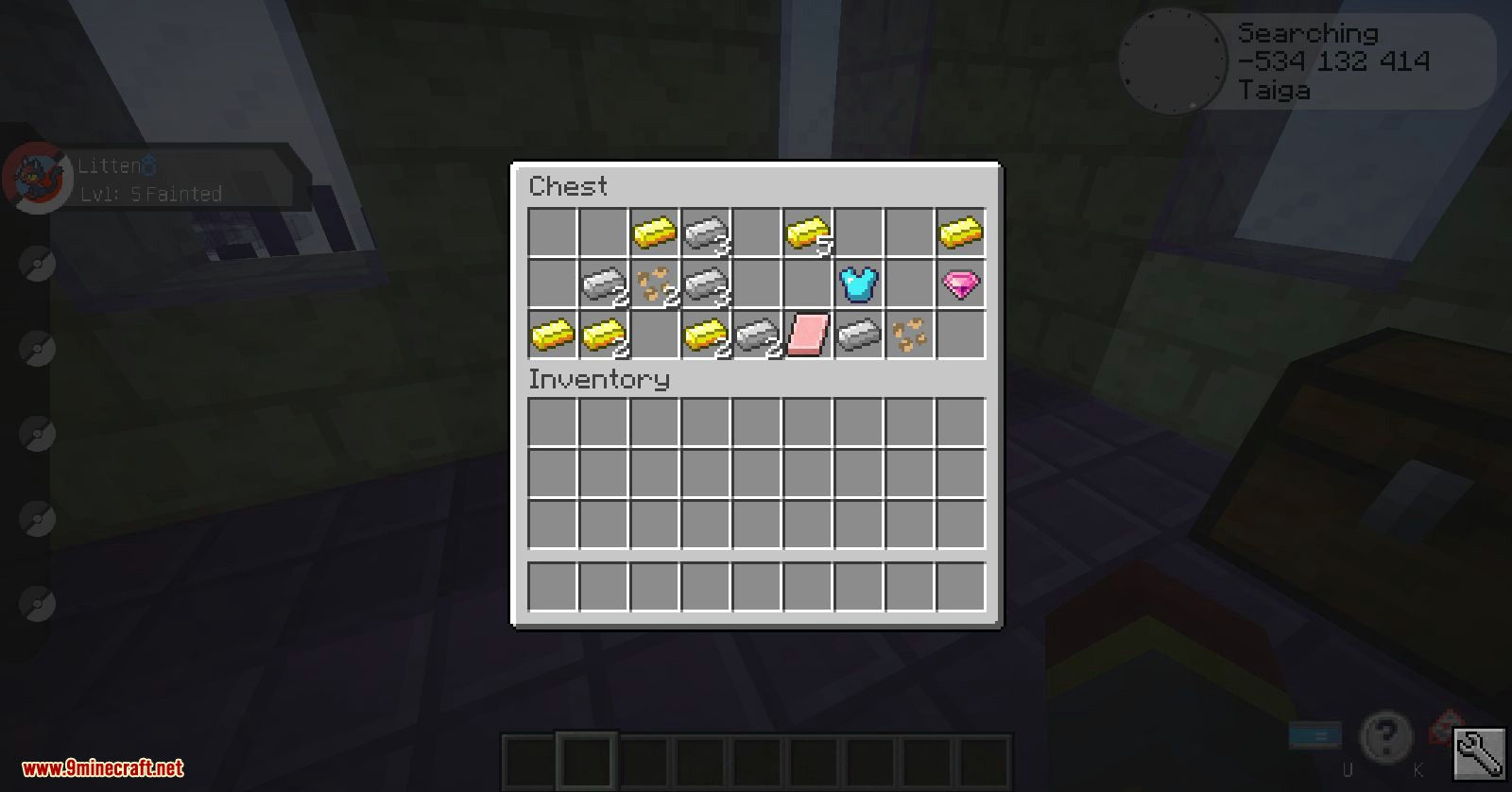 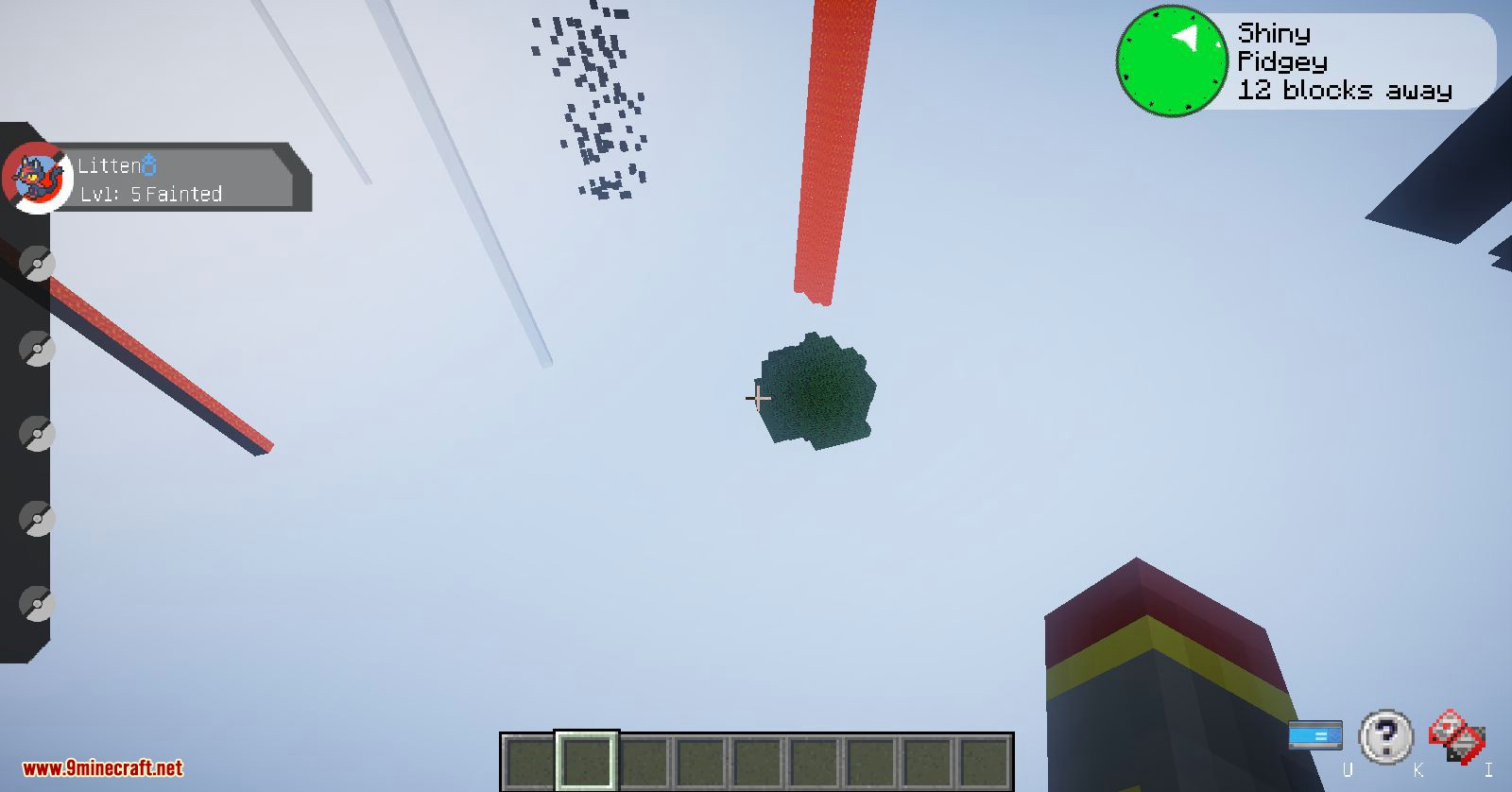