Gameslayersean’s Star Wars Mod 1.15.2 was founded on the famed film saga,”Star Wars,” It is about a galaxy warfare that takes place at a remote future. It used many signature weapons, armors, and bosses in the film, such as The Stormtroopers, Darth Vader, as well as the latest antagonist, Kylo Ren. You are able to fully immerse in an all-out-war, geared to the teeth using powerful Lightsabers and Blasters. Single-handedly defeat General Grievous by your self along with your allies beside your side. The mod separated two sides becoming the Jedi and the Sith; it is possible to pick both of them to start your travels on conquering the Force.

Jedi and Sith NPCs will be hostile against each other.
Darth Vader, Kylo Ren, and Stormtrooper’s Armours are all craftable. 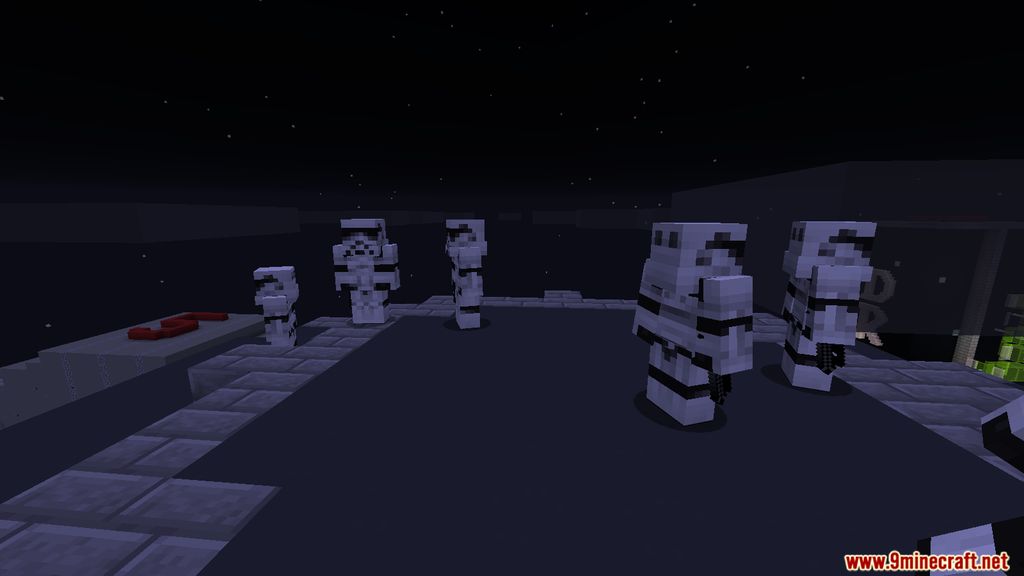 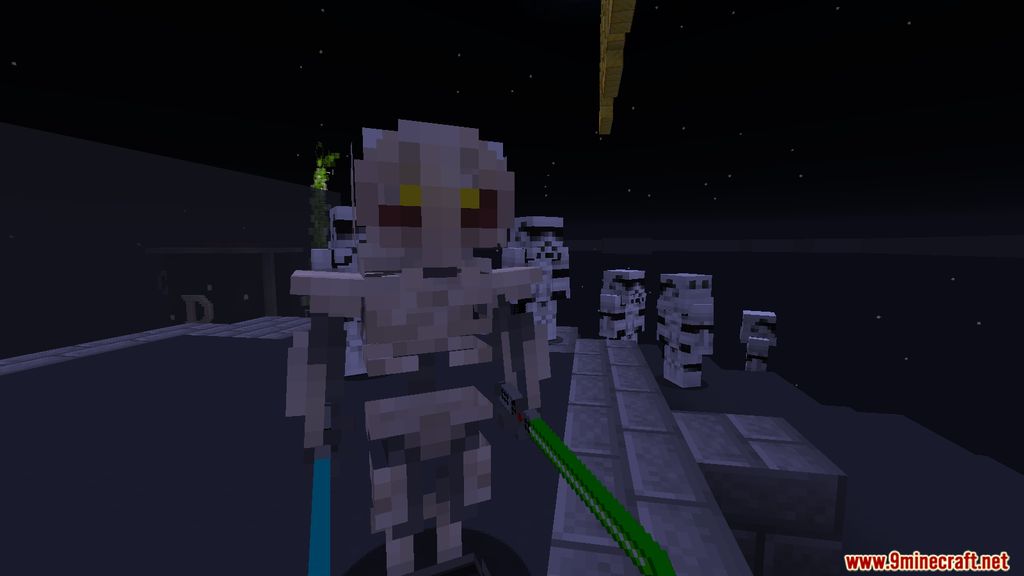 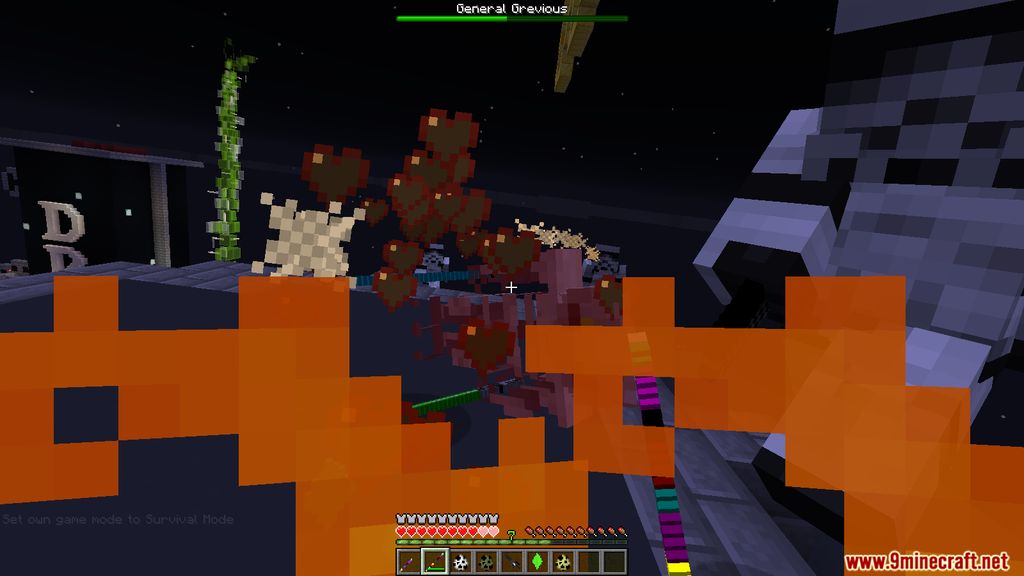 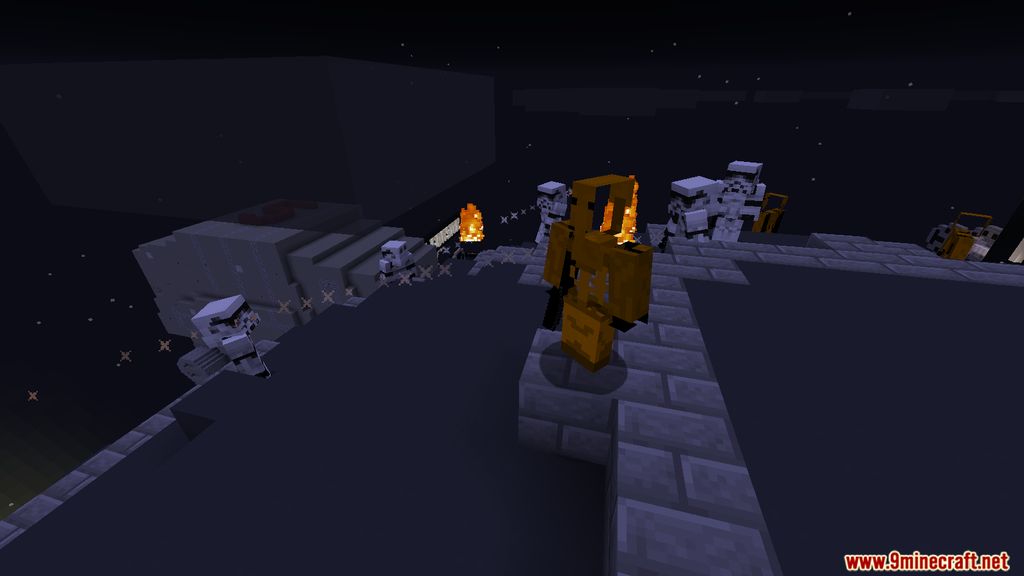 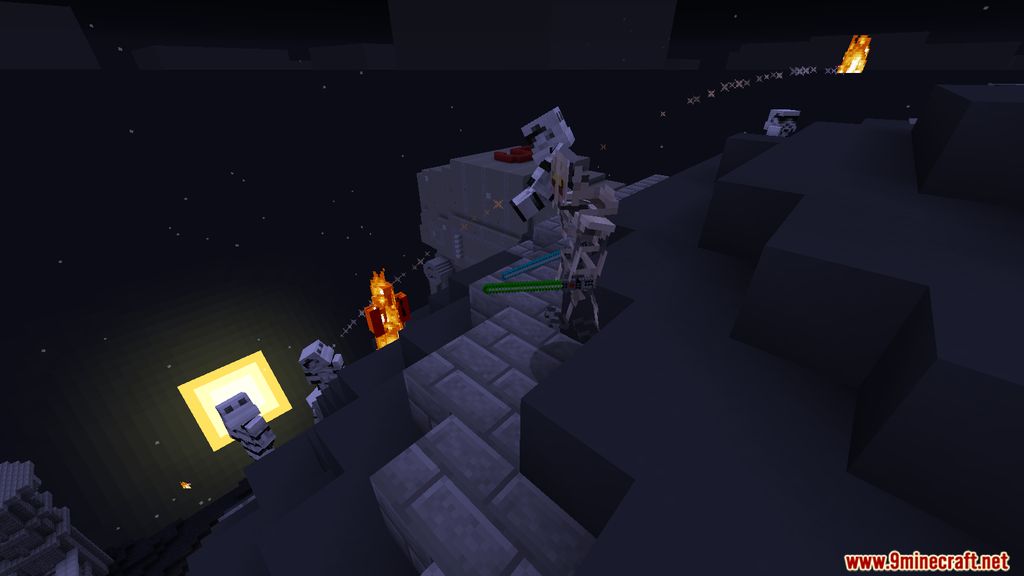 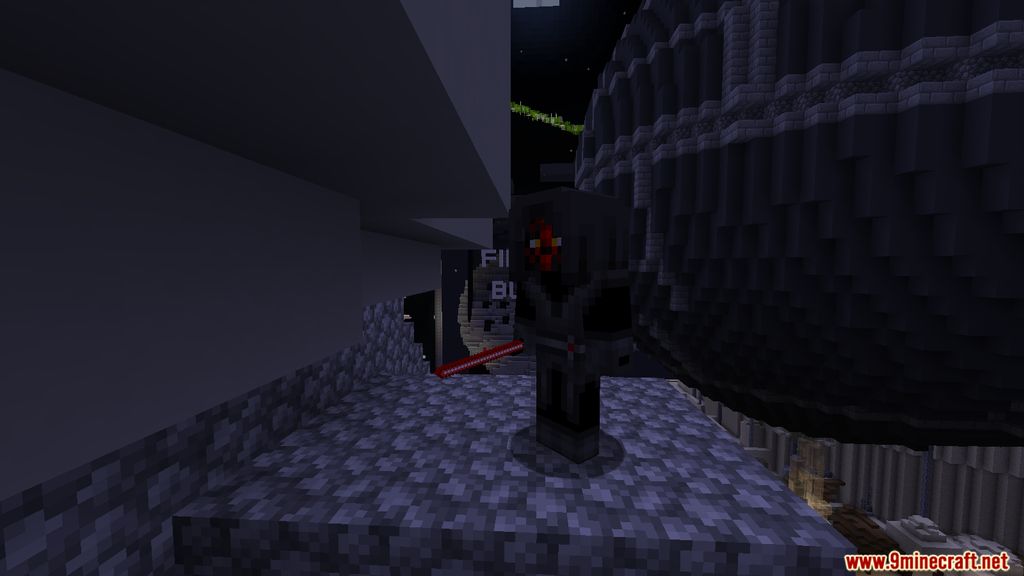 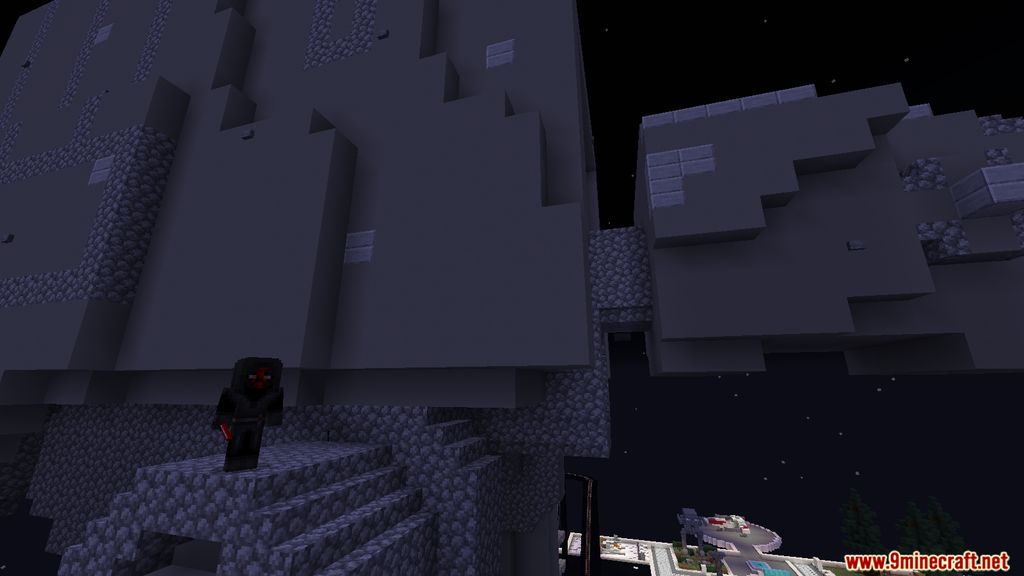 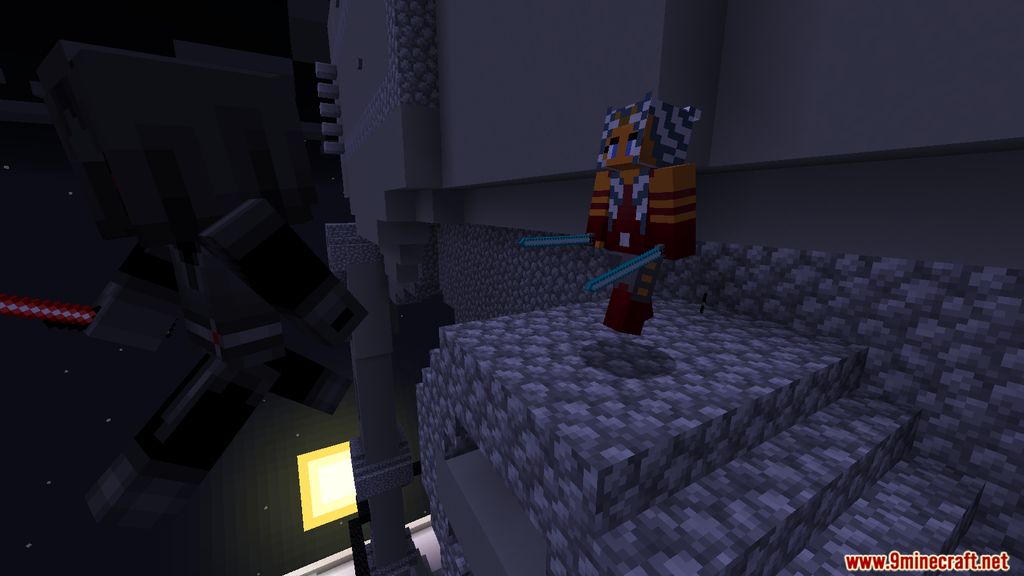 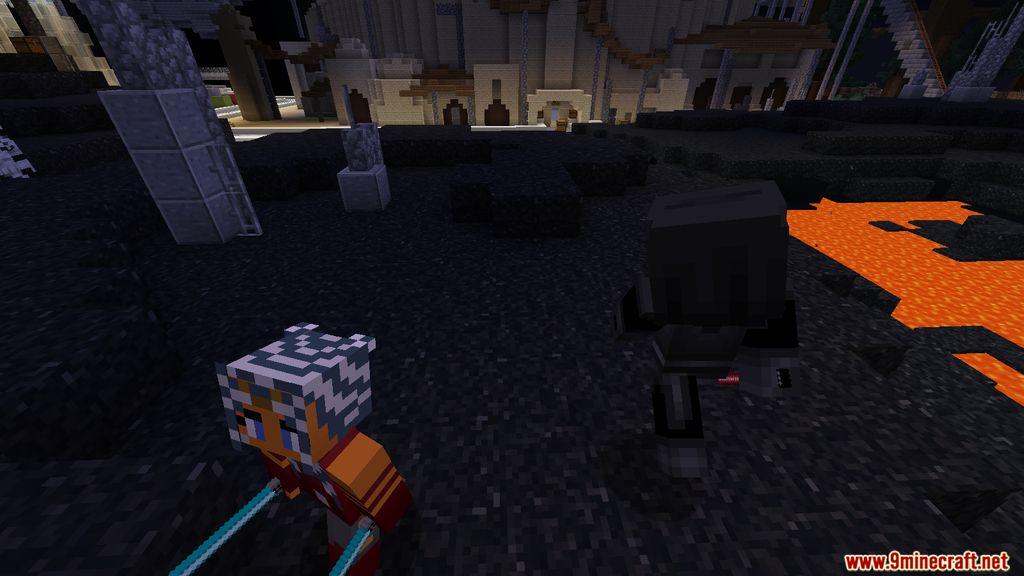 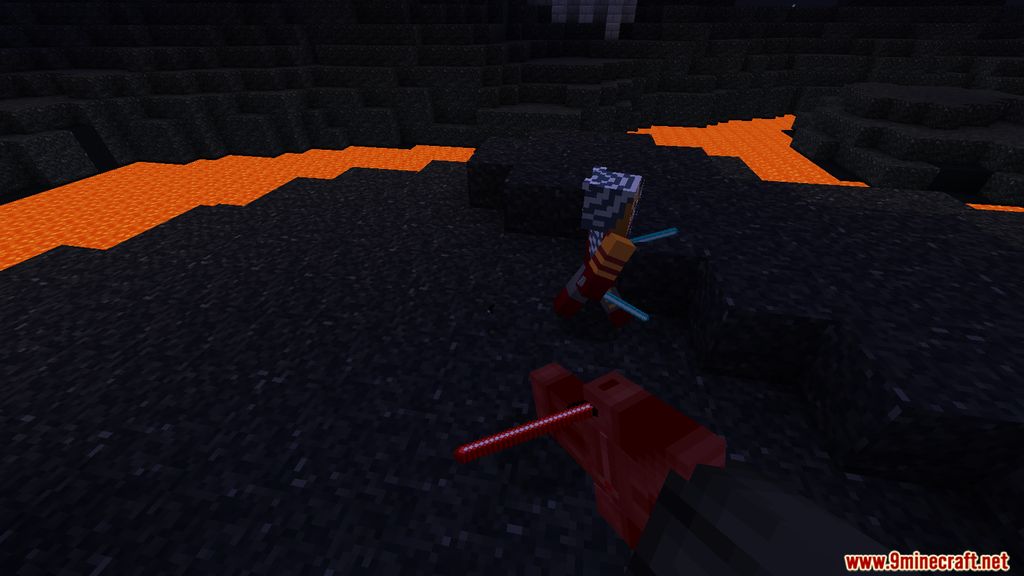 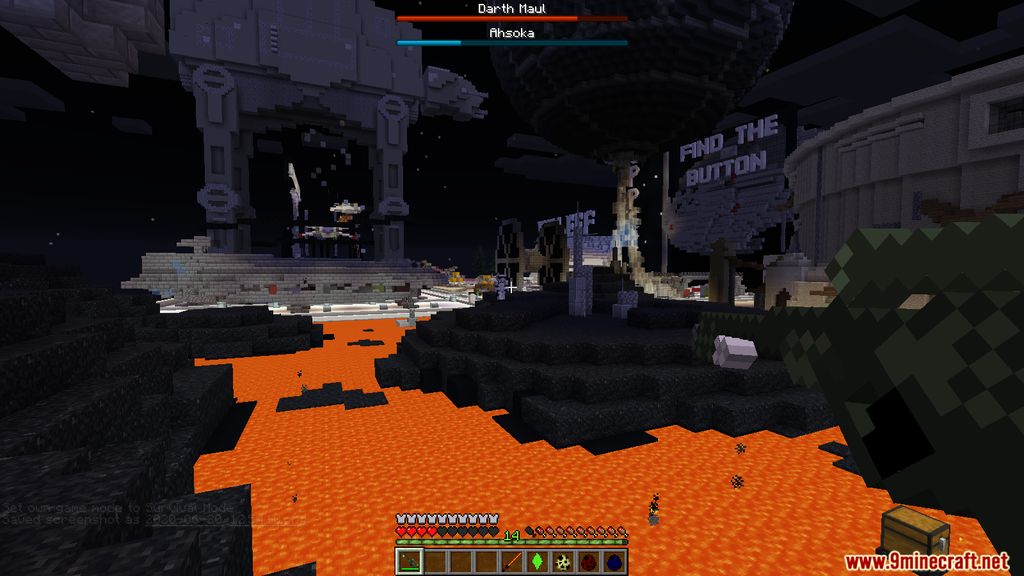 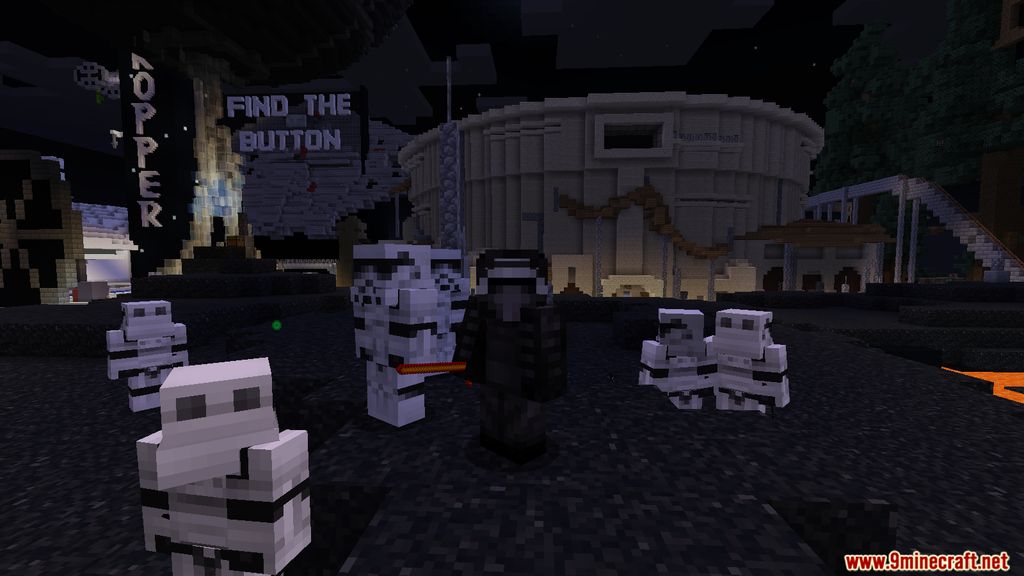 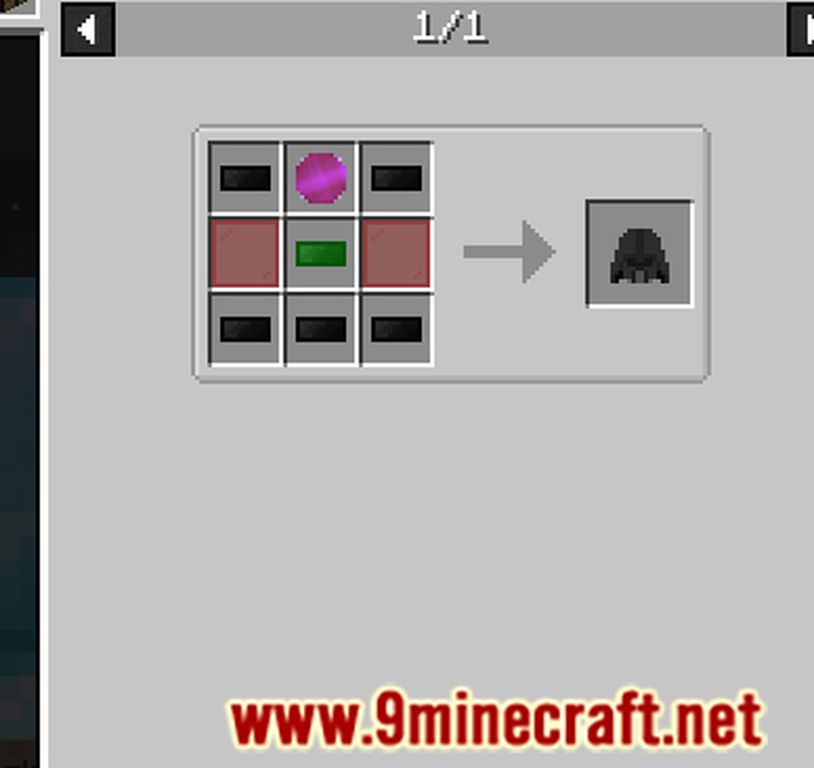 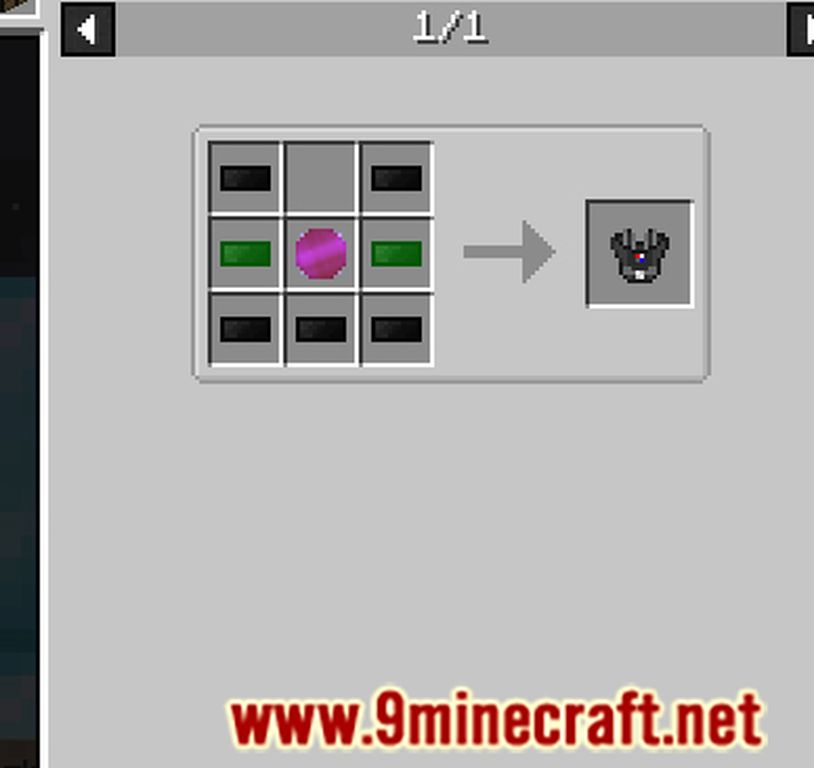 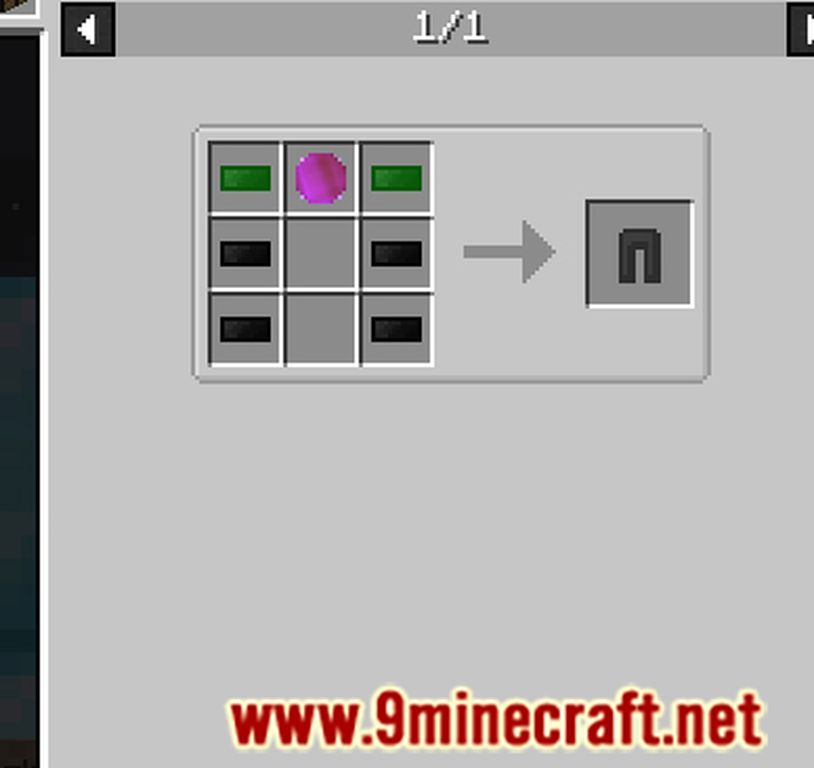 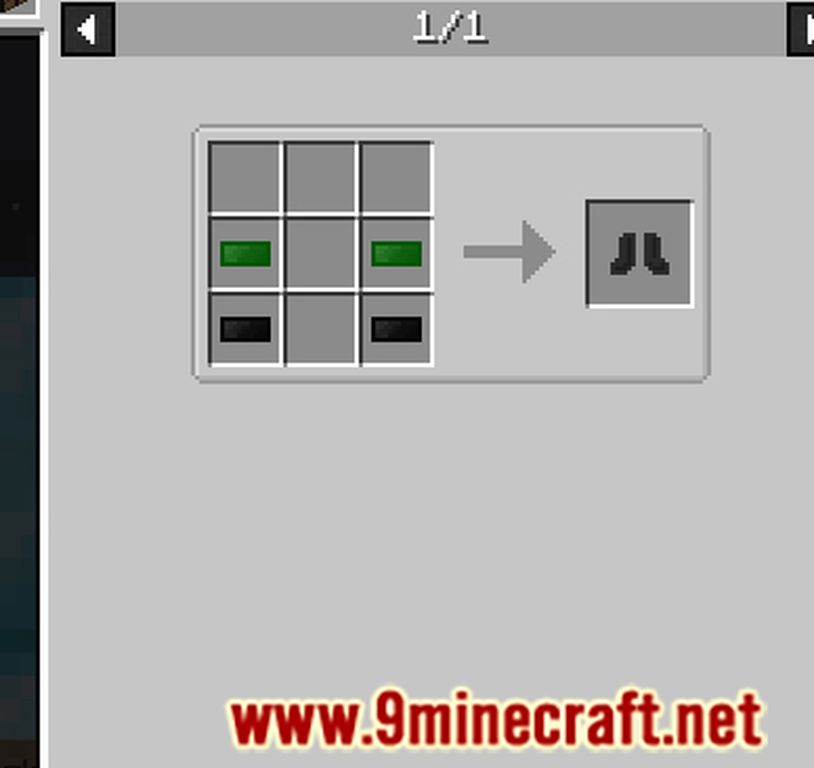 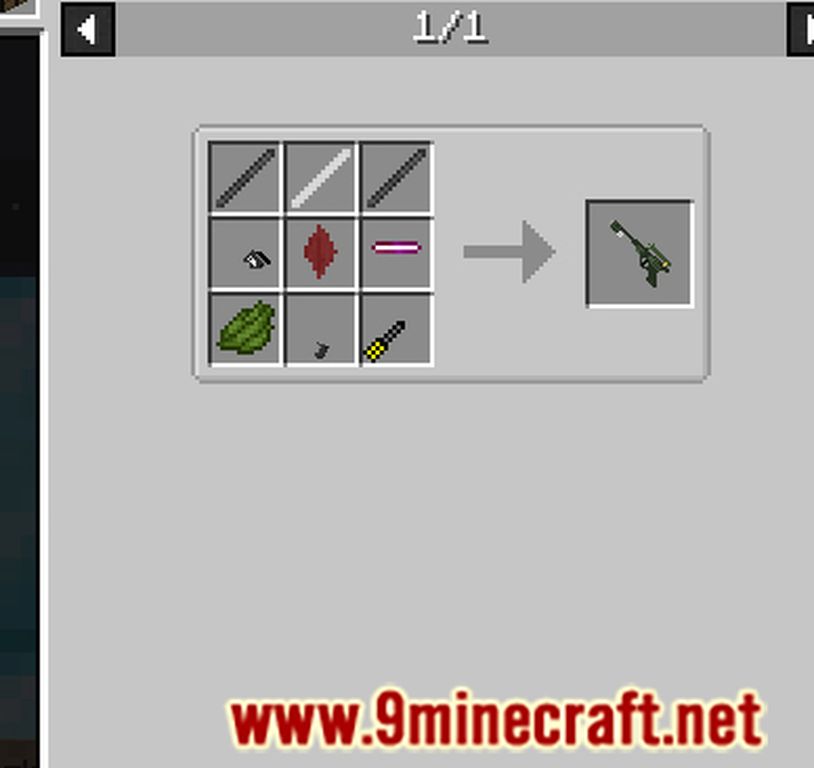 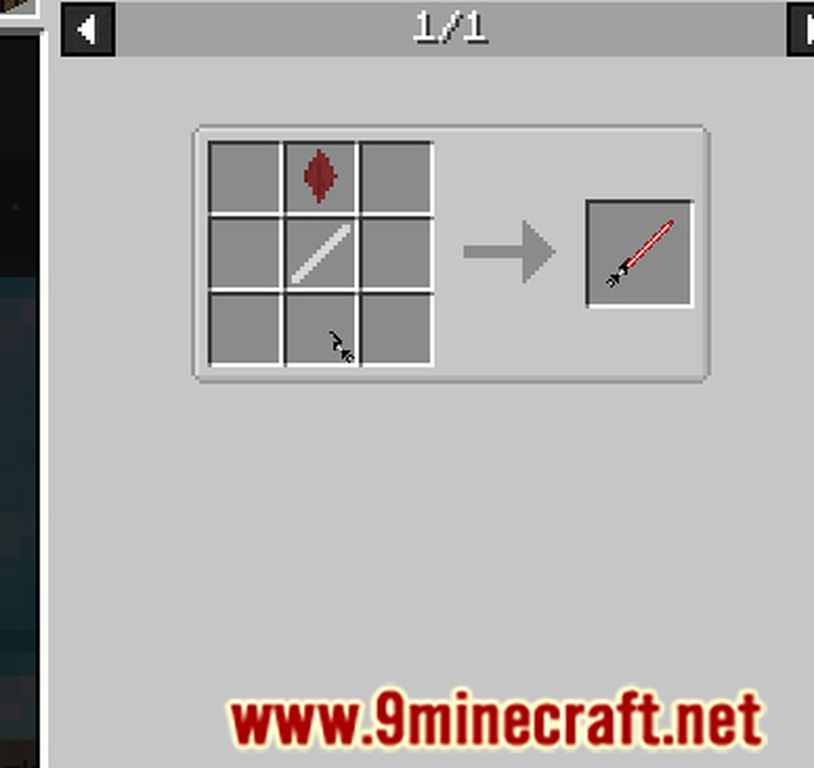 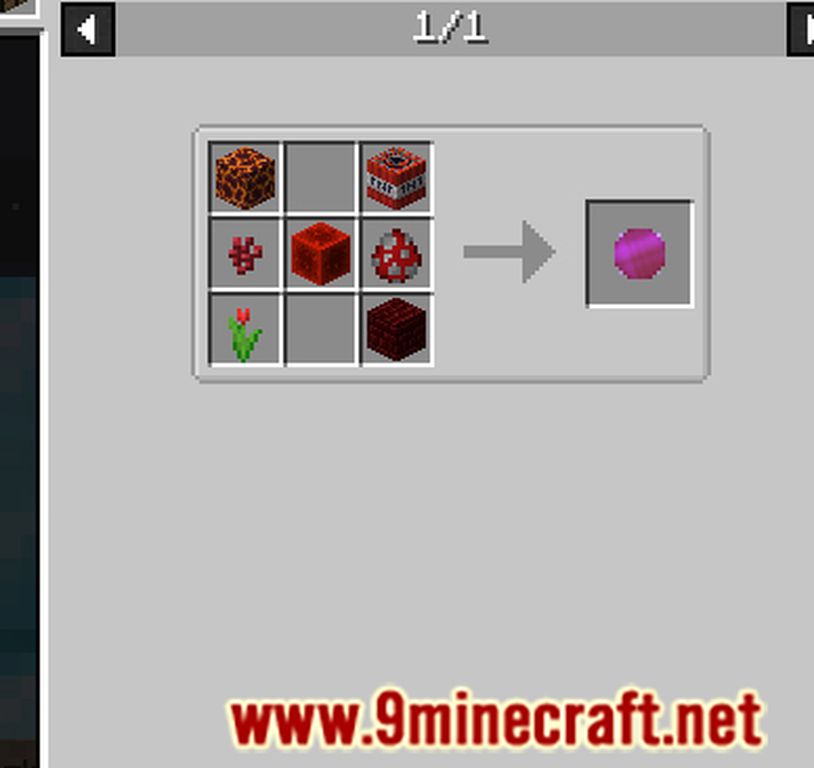 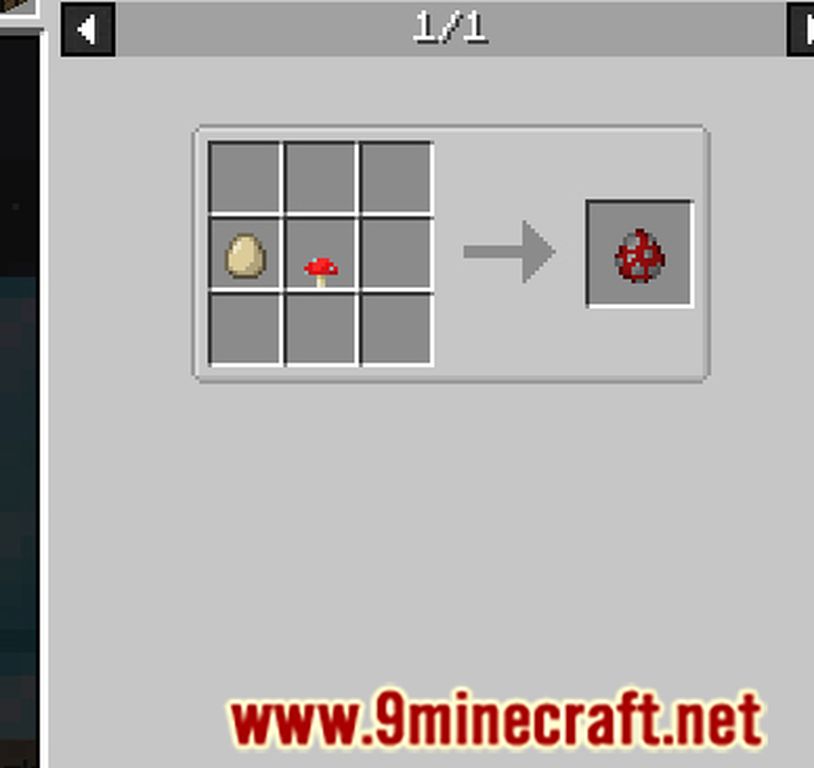 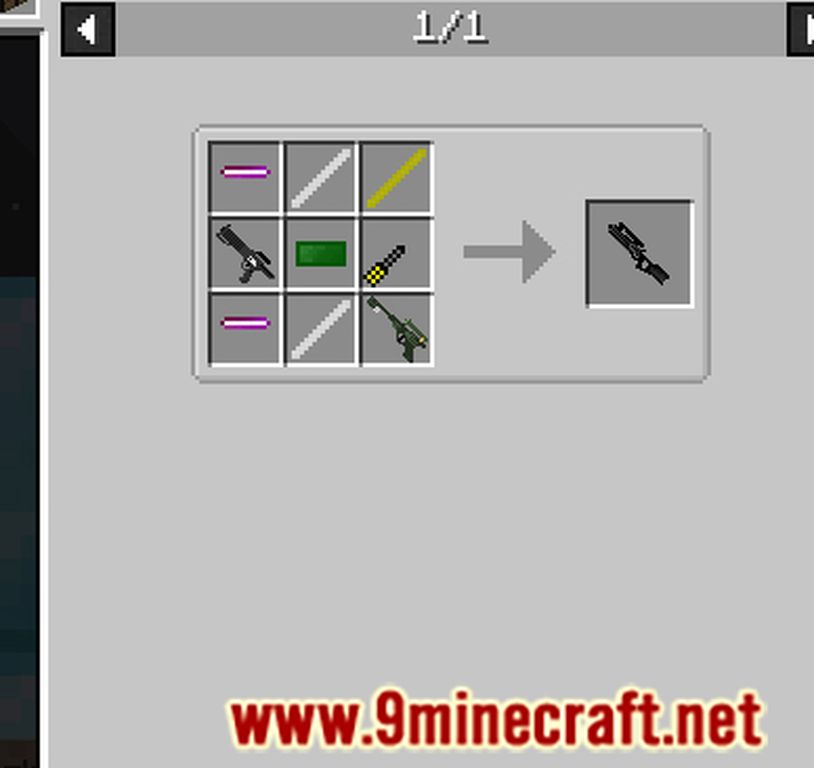 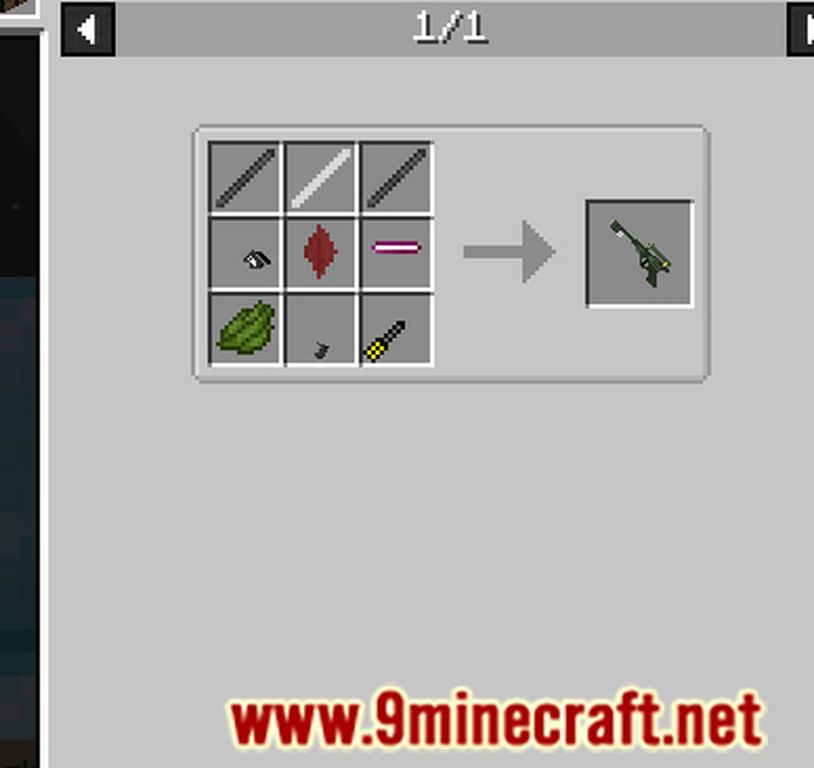 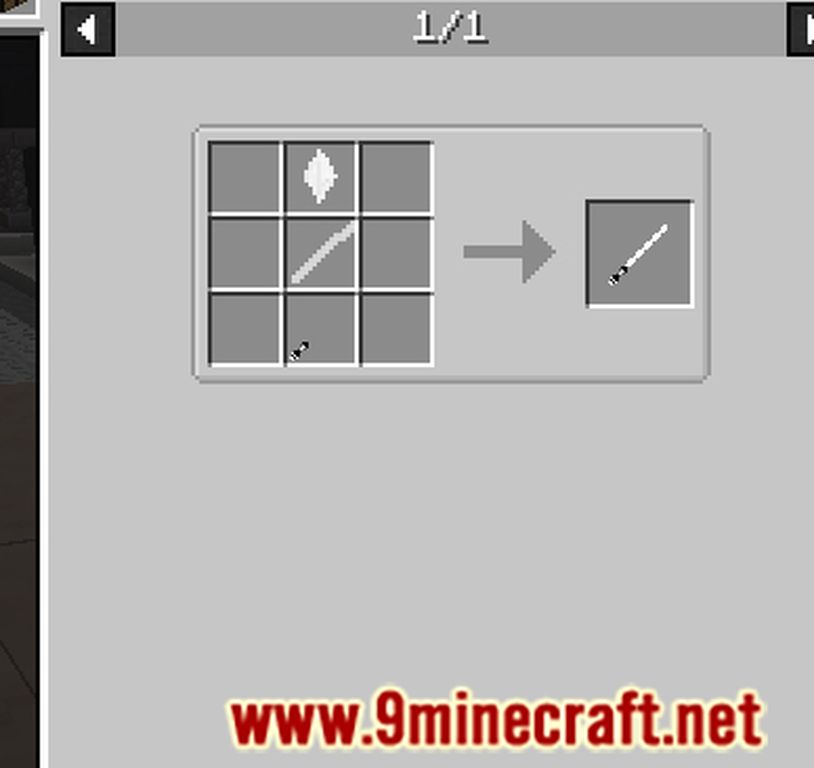 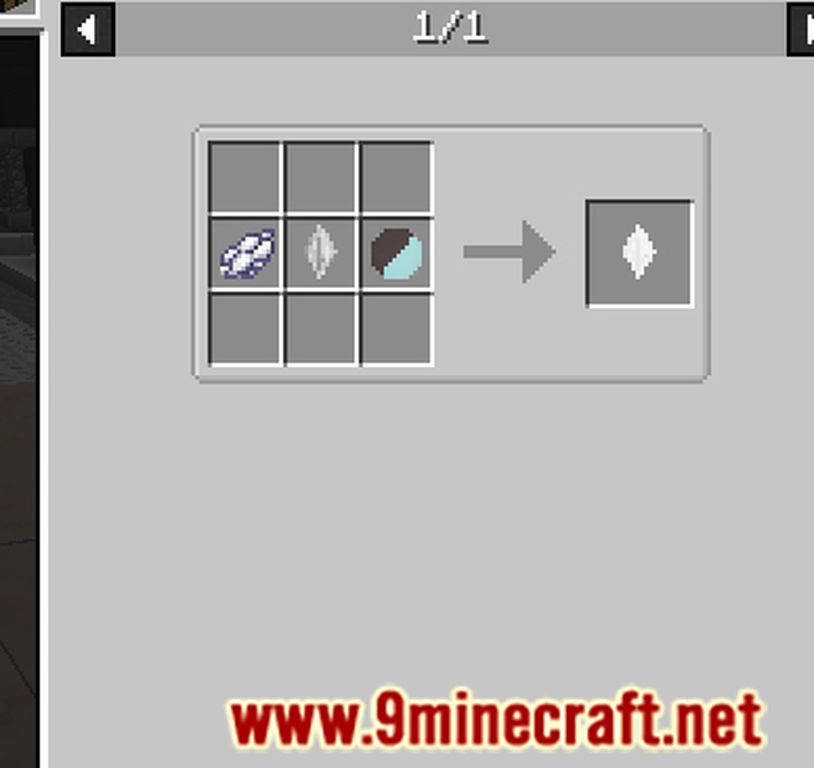 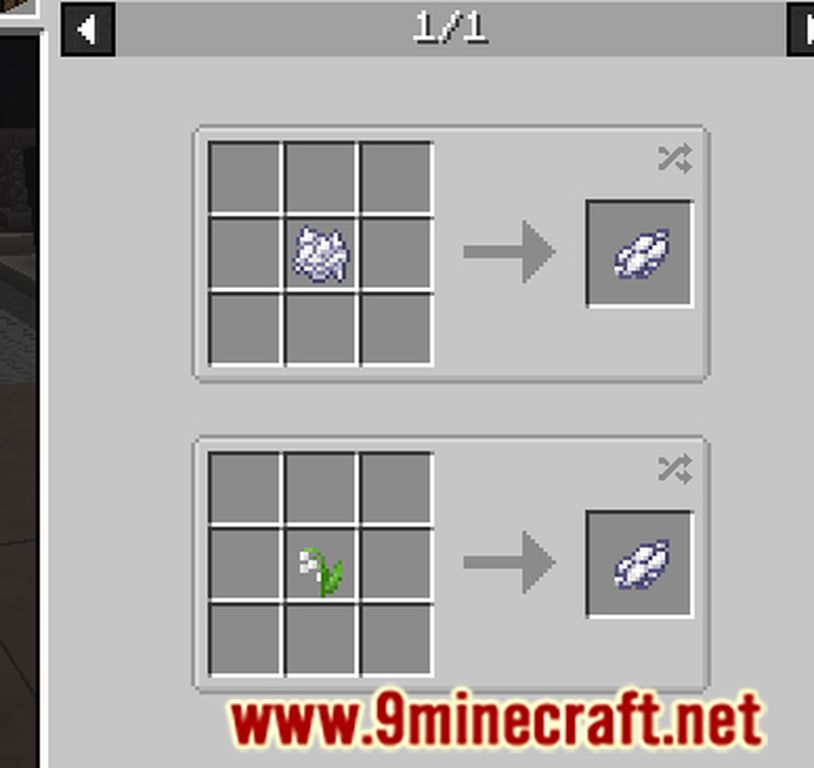 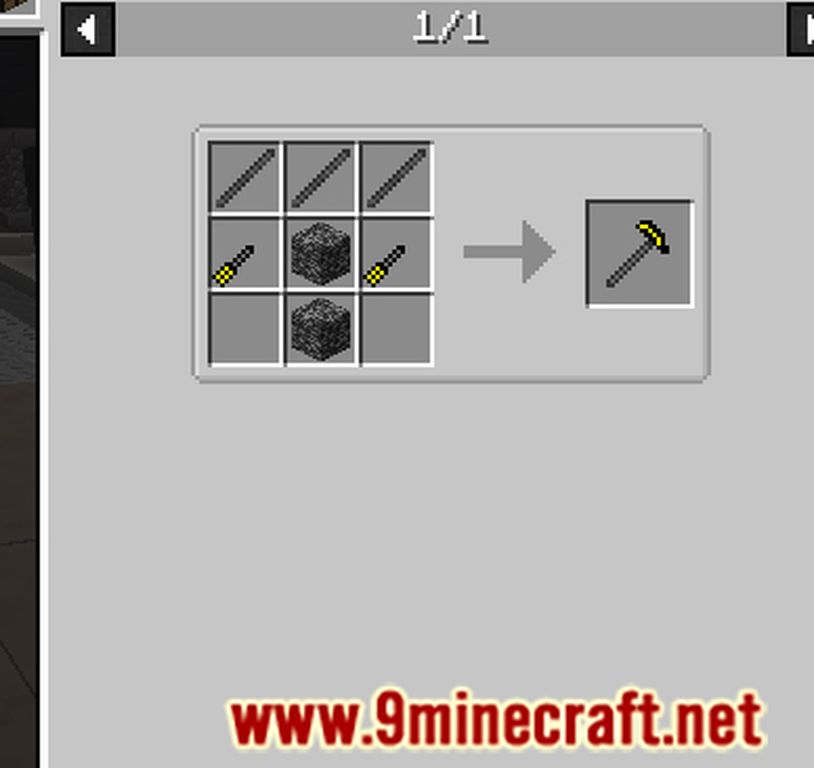 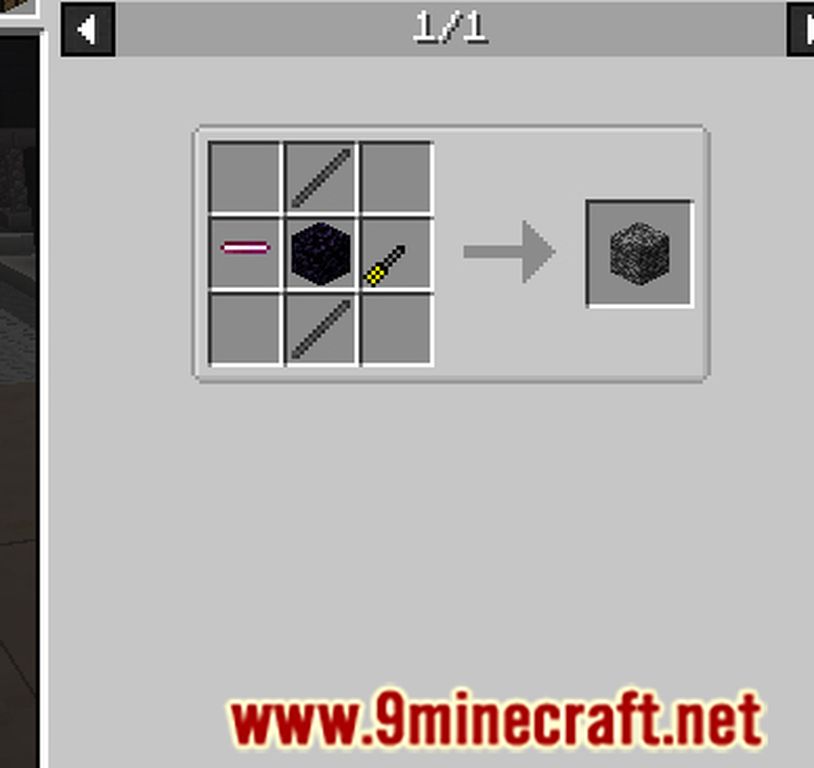 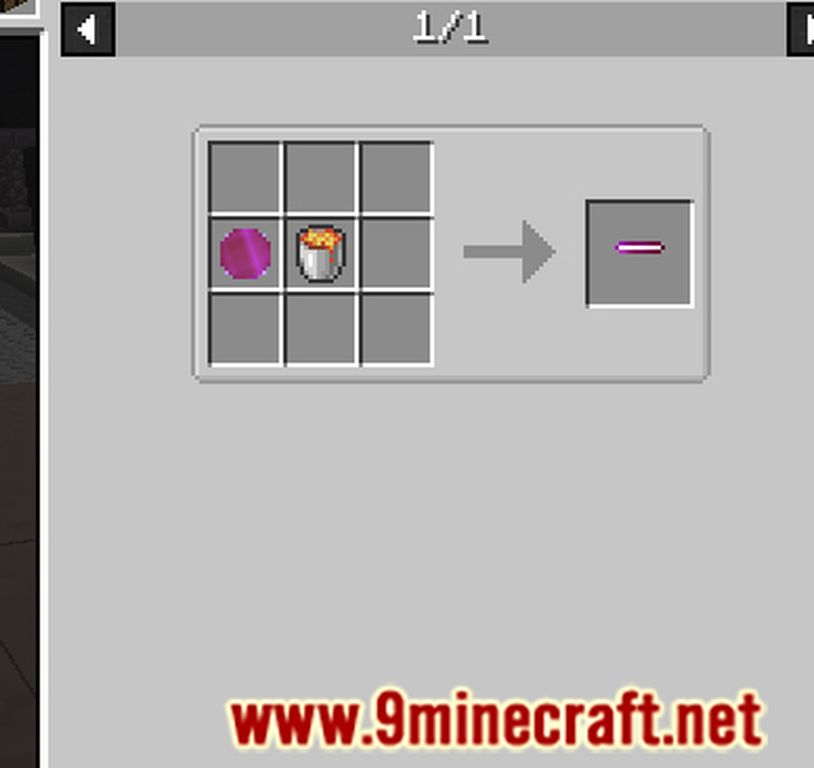