Godzilla Mod (1.7.10) adds King of Monsters “Godzilla” to your Minecraft game. This mod’s main goal is to help you survive Godzilla and other monsters. Although this mod adds a powerful monster, it also gives you a way to defeat him. You can now make weapons to defeat this beast with new resources.

This mod adds one of the most powerful bosses to Minecraft! You can make a rocket launcher, or other epic gear to face the monster.

You can also make weapons and armor from the remains and bones of the Kaiju, Kiryu, Rocket Launchers, and Grenades. However, these are less effective. This mod aims to convert Godzilla-related creatures to Minecraft as difficult bosses that can be challenged by players and/or fans.

Here is a list of all the ores currently in the mod with info about each. Here you can find their uses, spawn level, max vein amount, and much more!

Infant Island is the home of the miniature Shobijin Priestesses and the guardian of Infant Island, Mothra, whom they serve. The first appearance of the island is in the original Mothra film from 1961. 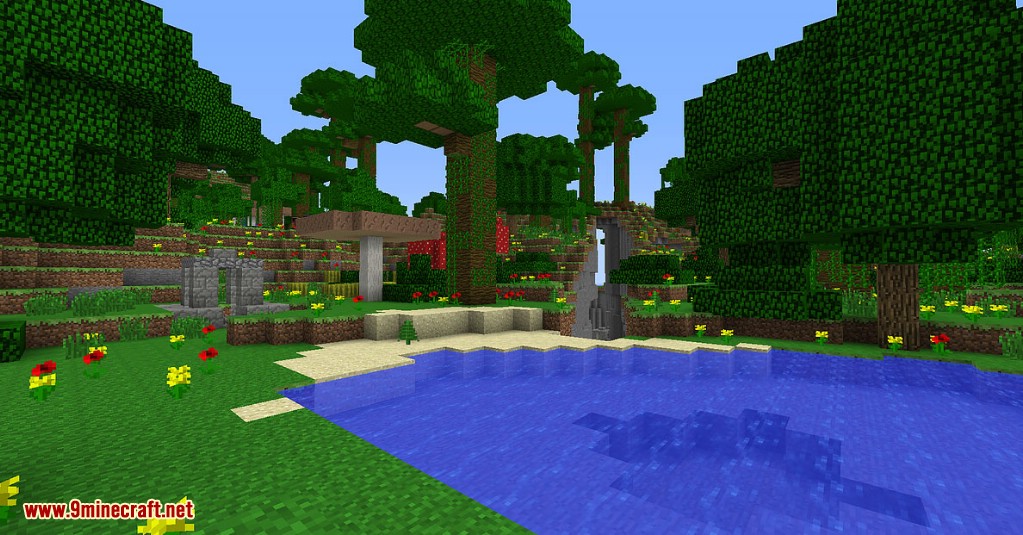 So now that you know a little bit about Infant Island, you may be wondering how you get there. Well, it really is a simple (but can be a time consuming) process.

First off, you need to make an Enchanted Map. For info on how to make it, visit the Crafting Recipes section of the wiki. Next, you need to find an Ancient Temple which spawns in an Ancient Forest. They are no too hard to come by, it really just depends on your world (like if you are using the world type – Kaiju Land). 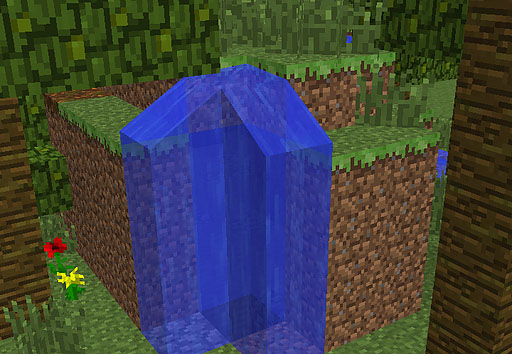 Once inside the Ancient Temple, you need to head over to the Infant Island Relic, right-click it with the Enchanted Map, and it will give you an Infant Island Map. Take this, and right-click at the bottom of an ocean (or deep ocean) biome and you will be teleported to the island!

Now that you’ve made it to Infant Island you ask yourself, “What now?” Well, the main thing you want to do is find the Shobijin. They spawn in a small cave on the surface. (Hard to Find) 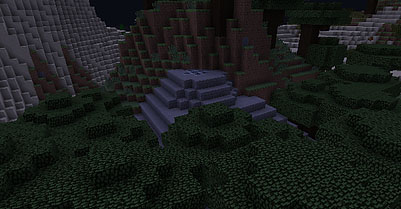 Once you find the cave, there will be wall paintings and a tablet in stone. Right-click that tablet and the Shobijin appear with your first mission! 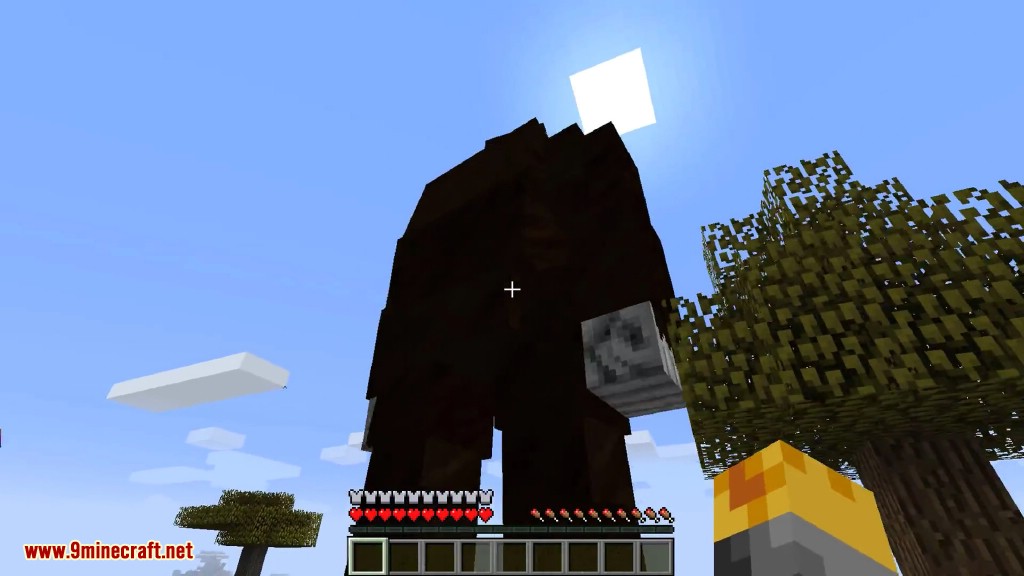 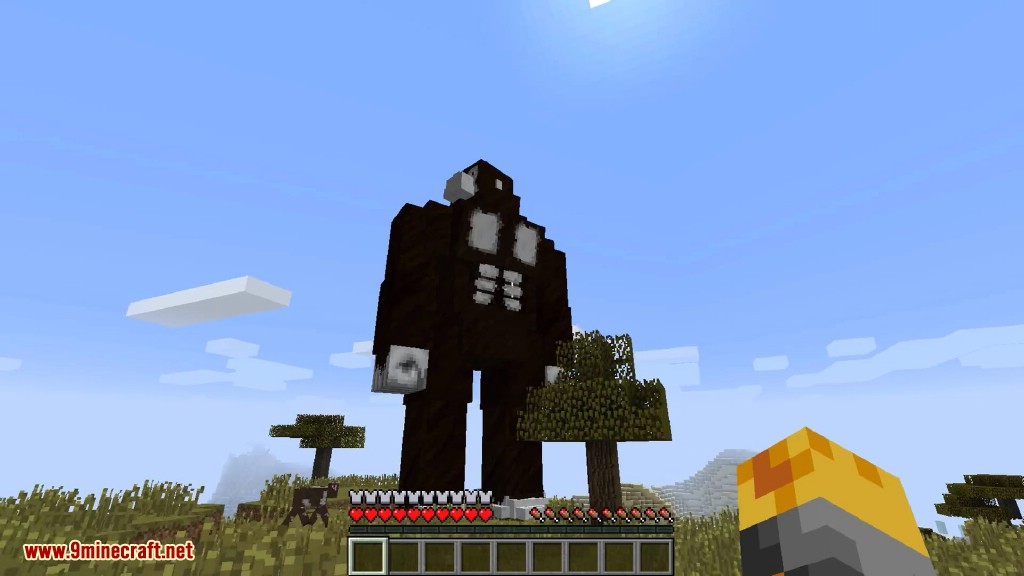 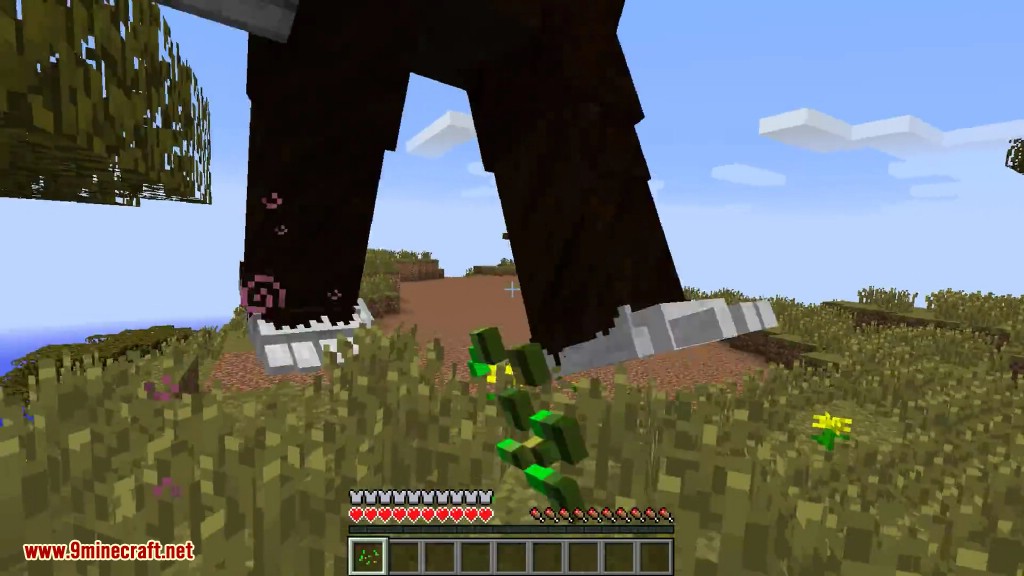 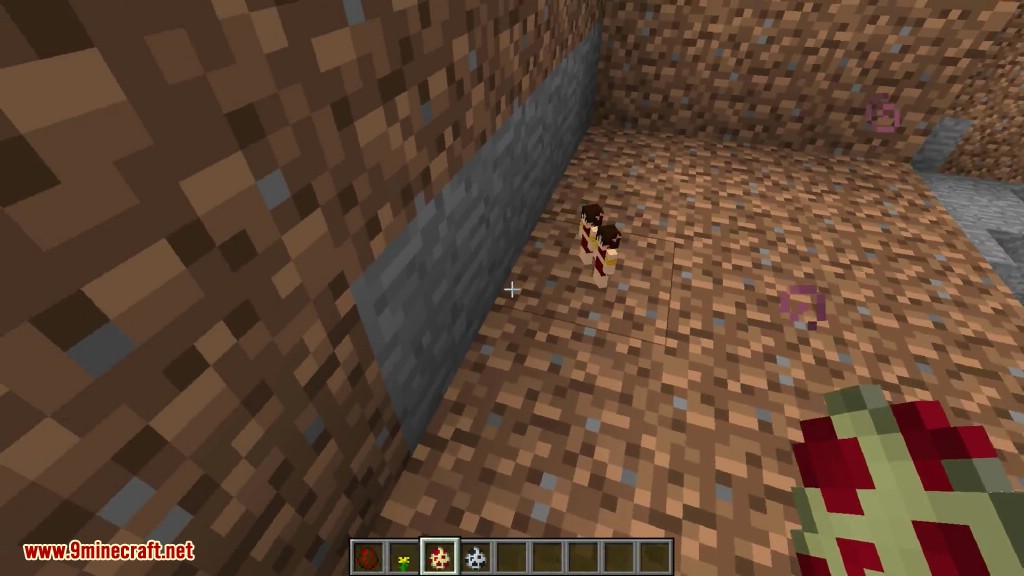 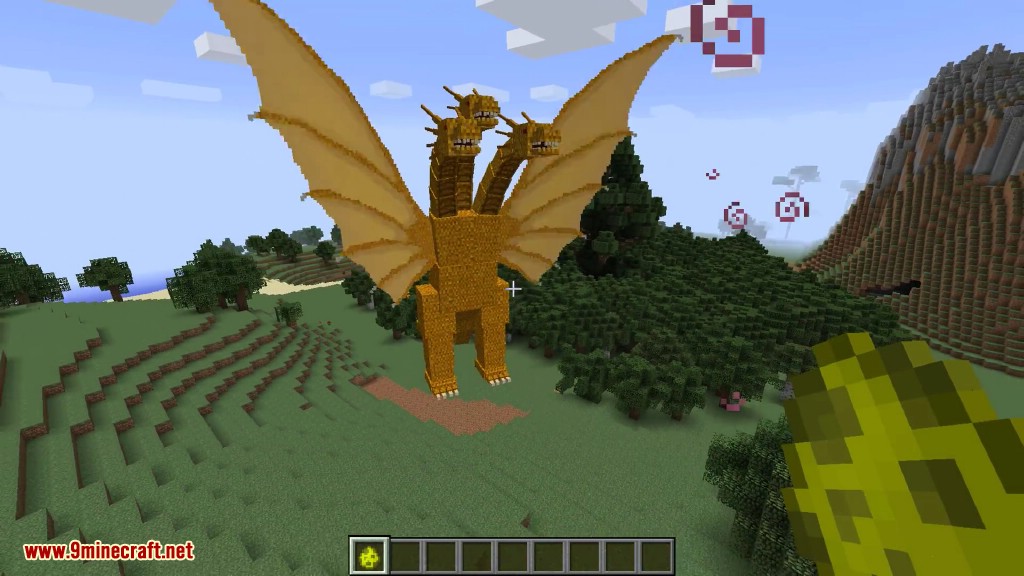 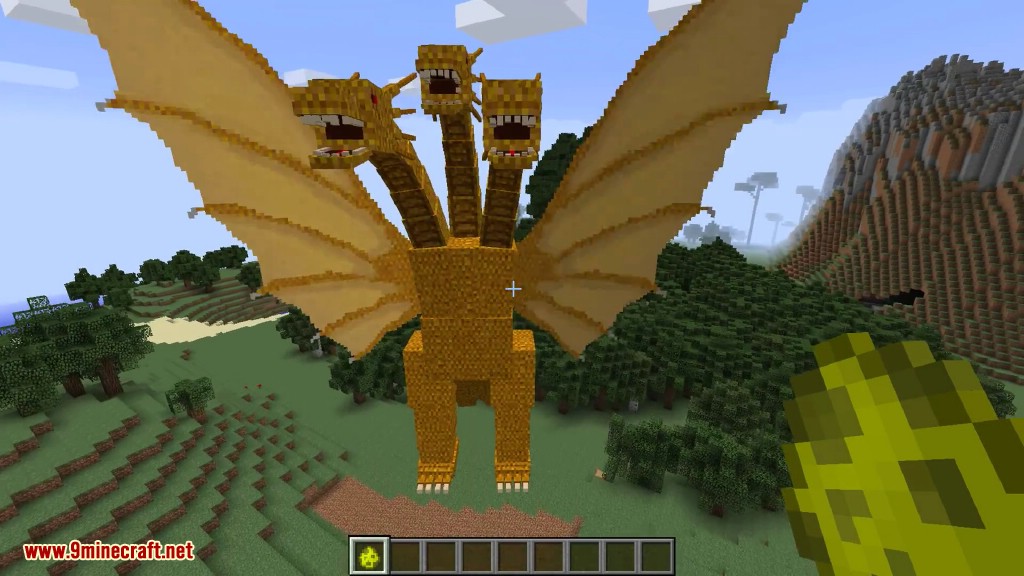 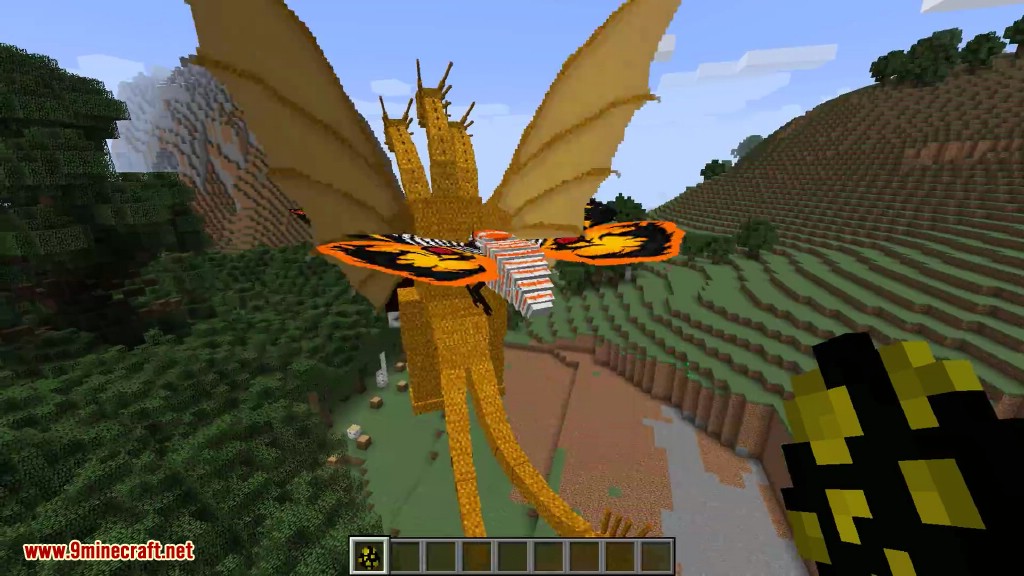 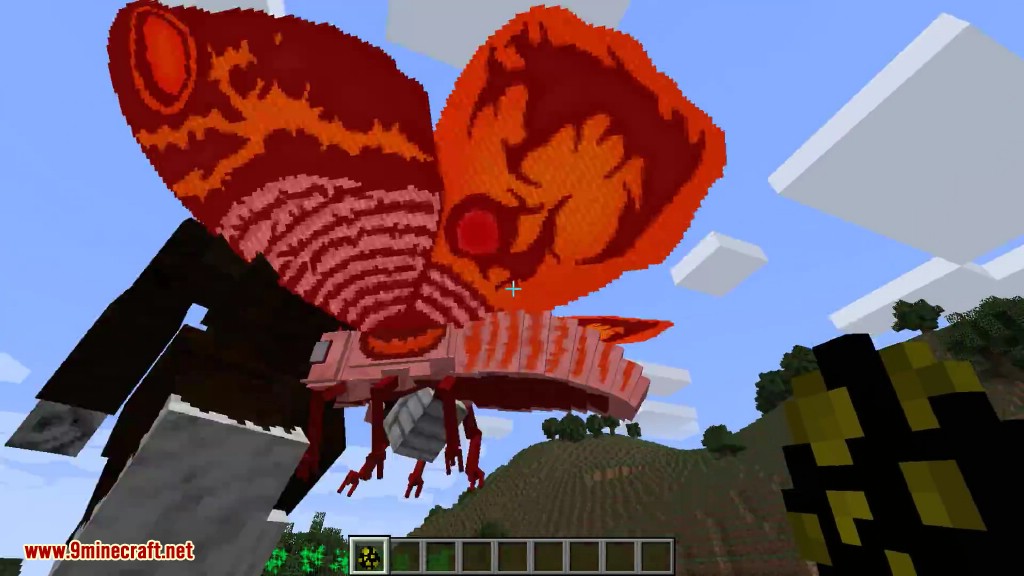 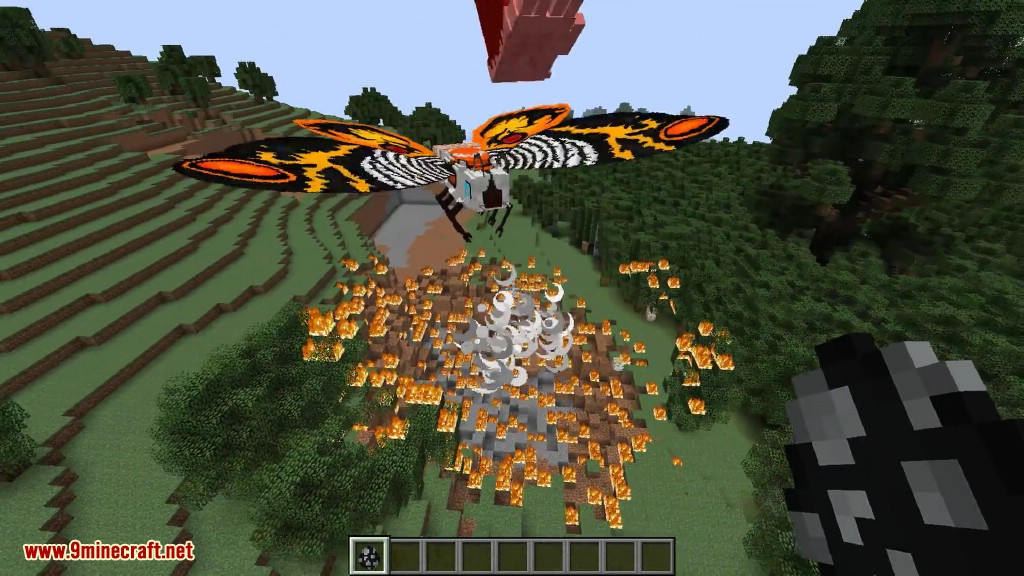 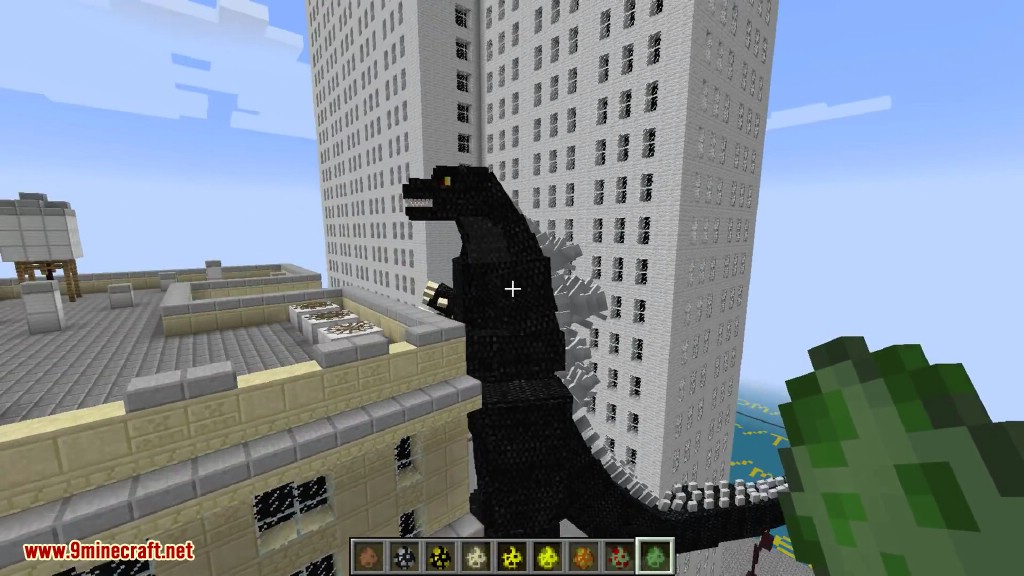 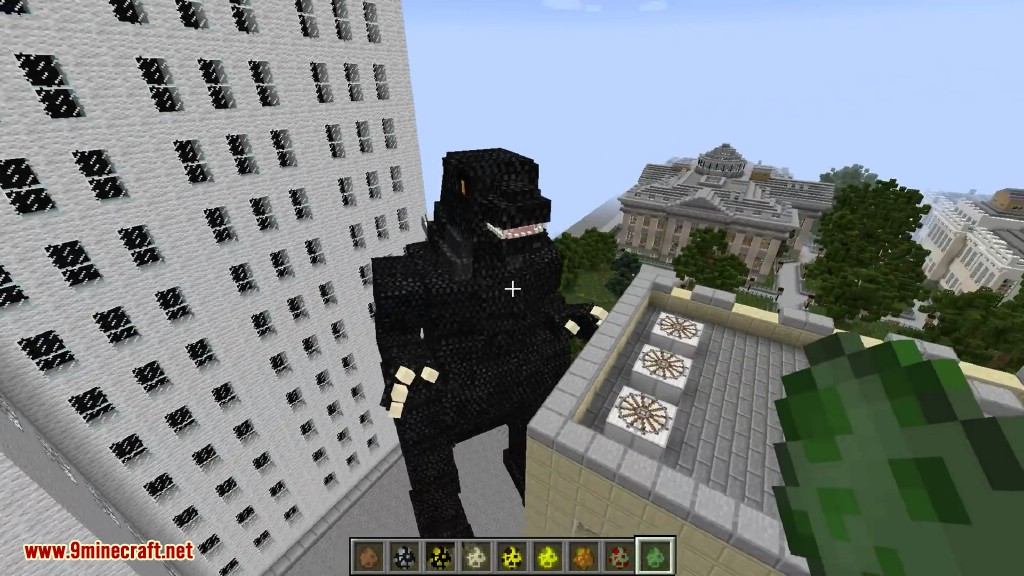 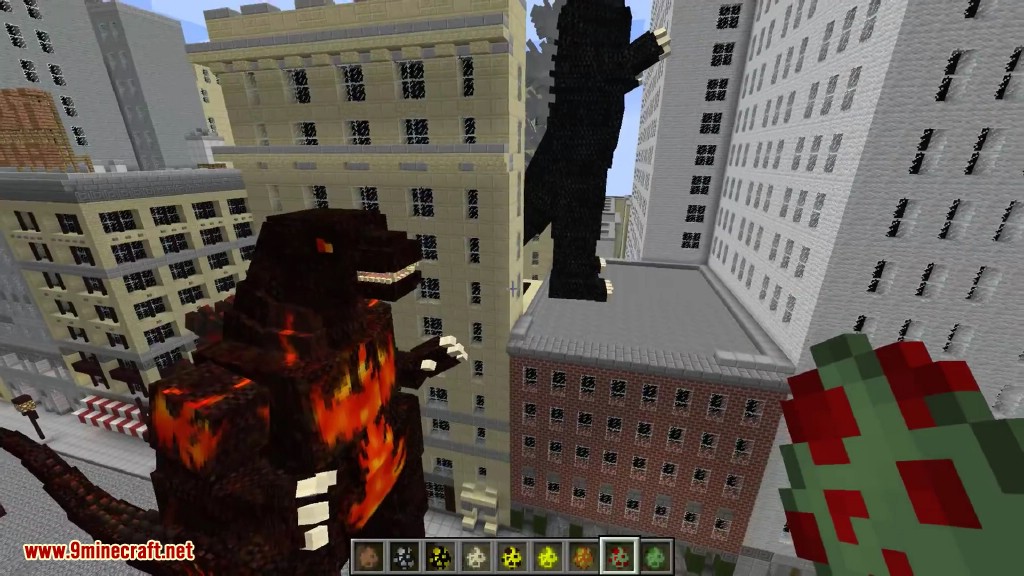 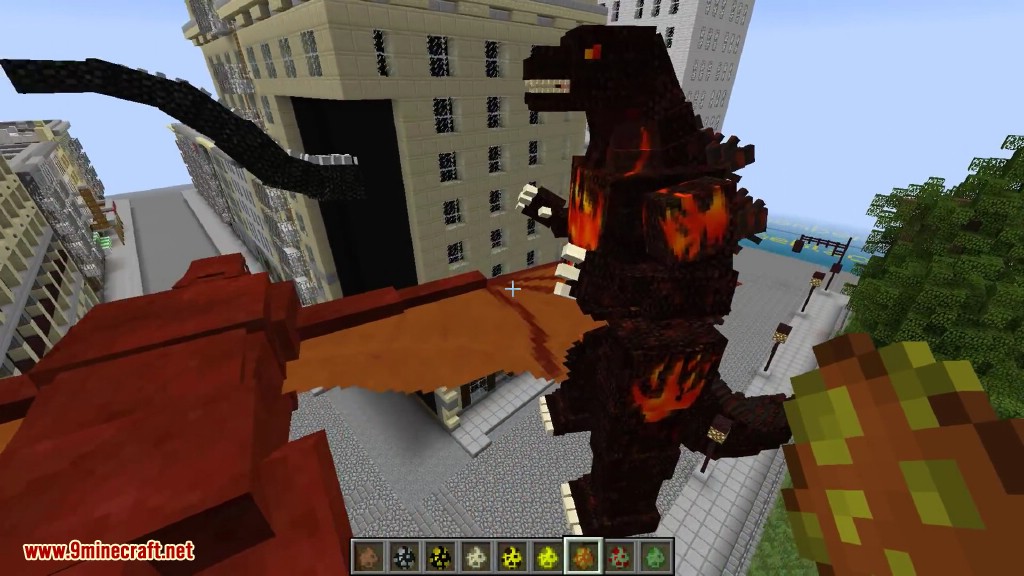 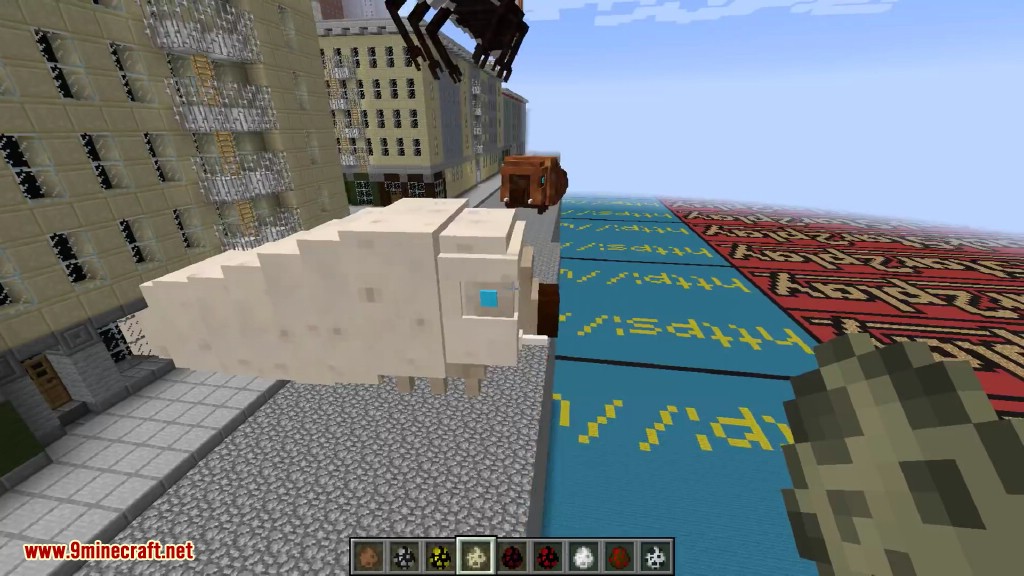 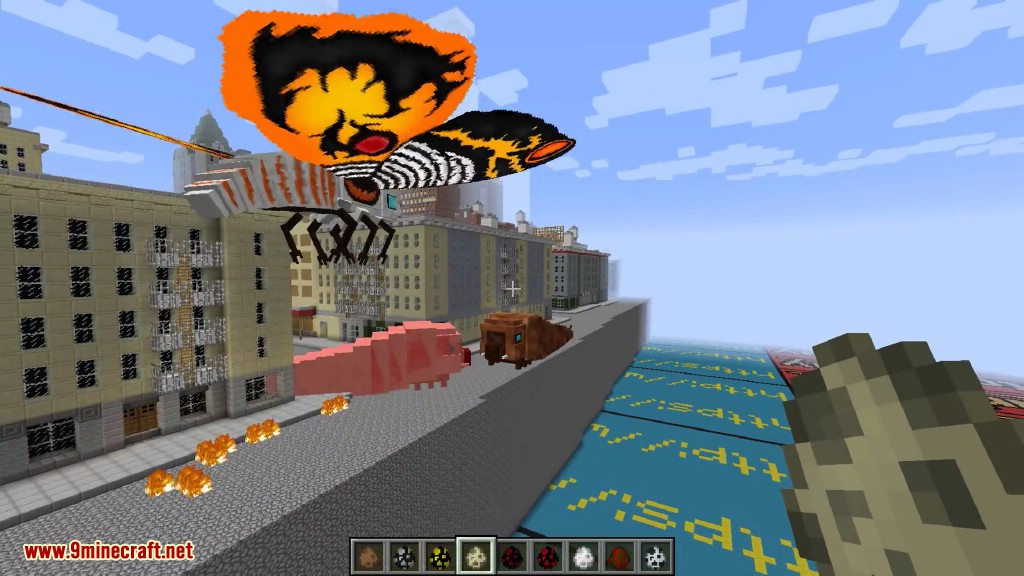 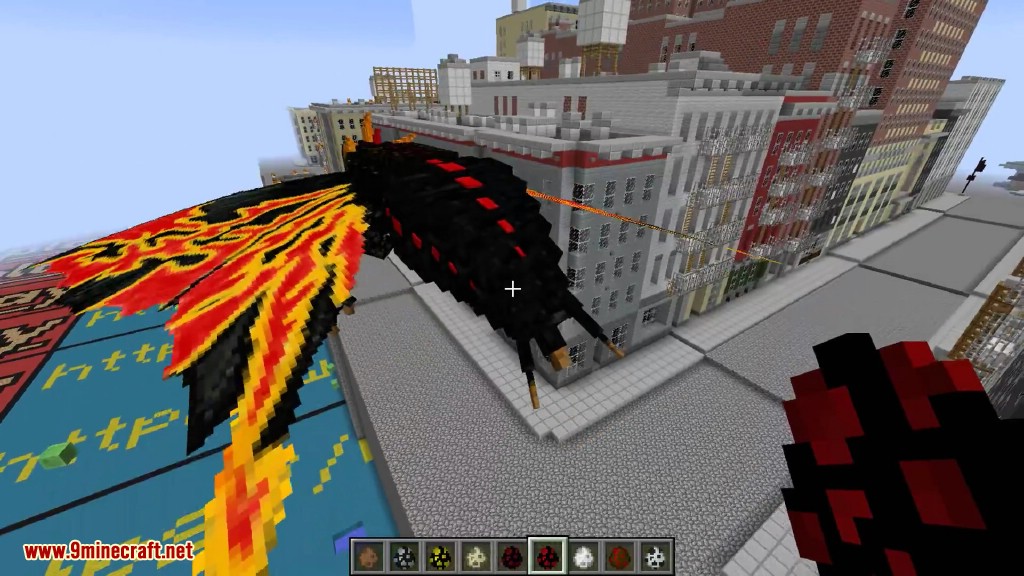 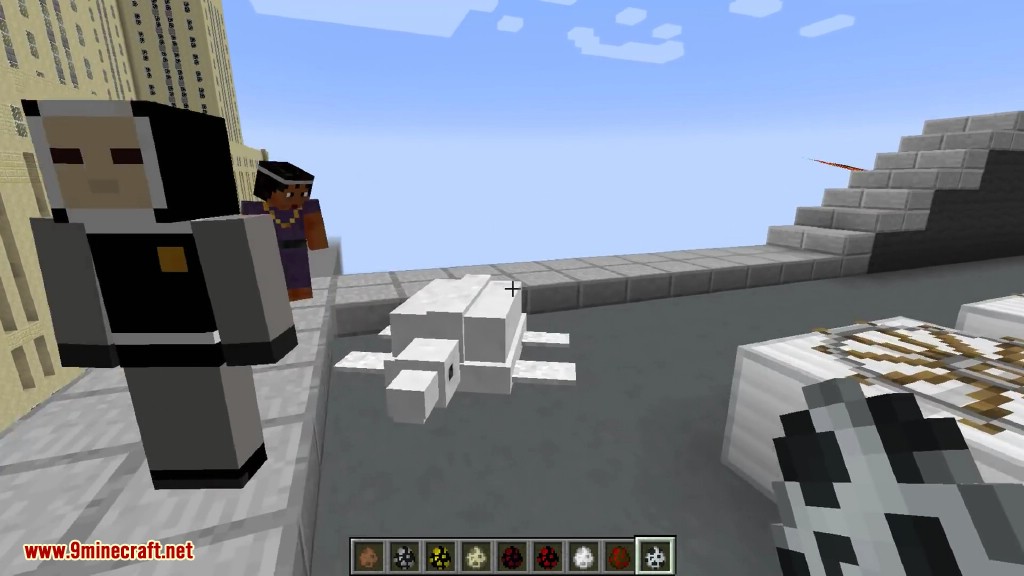 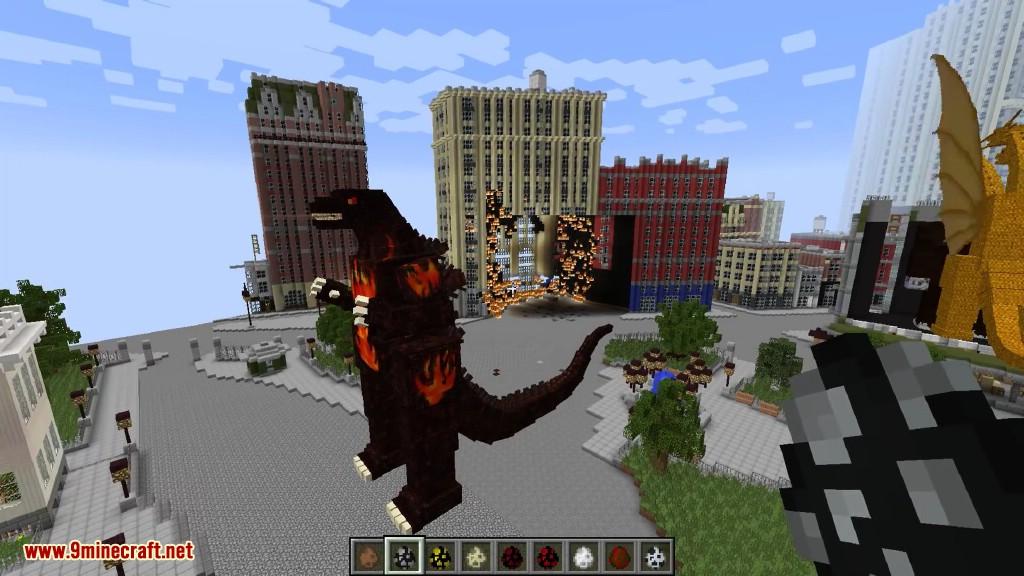 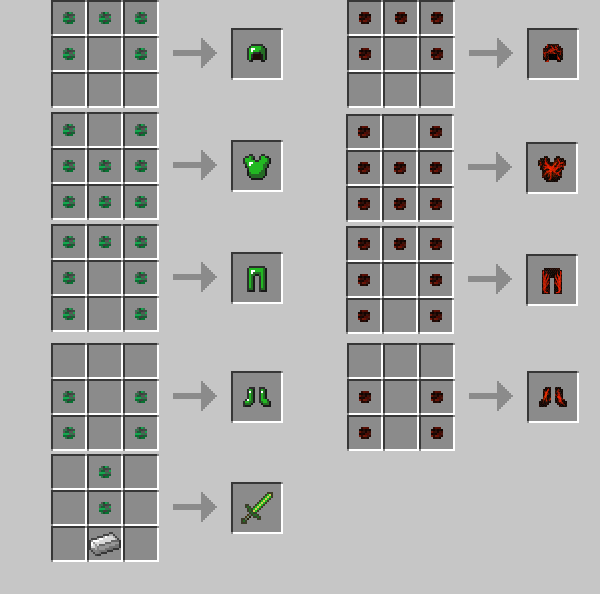 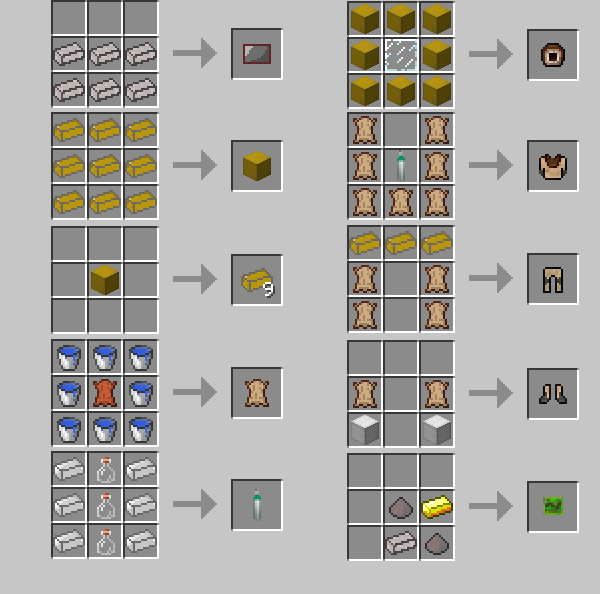 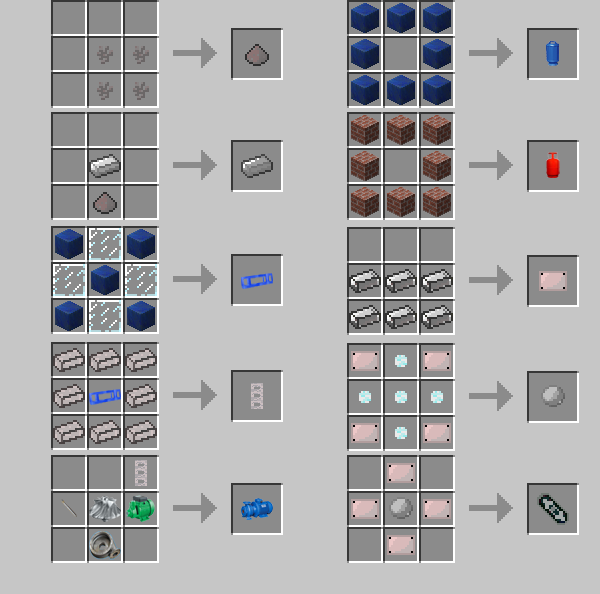 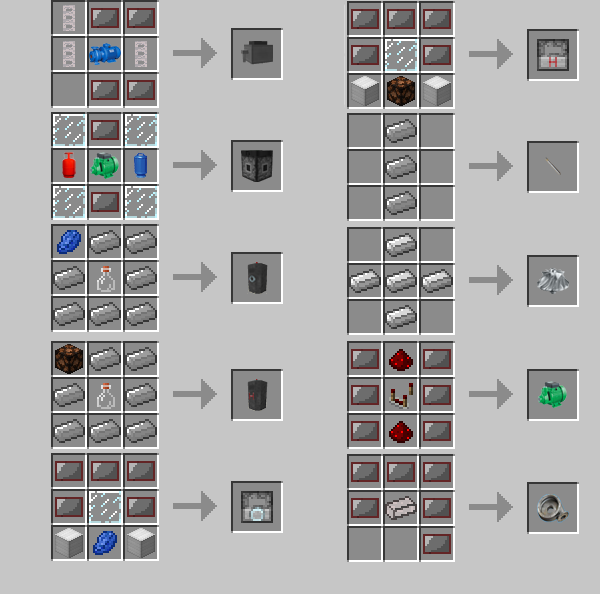 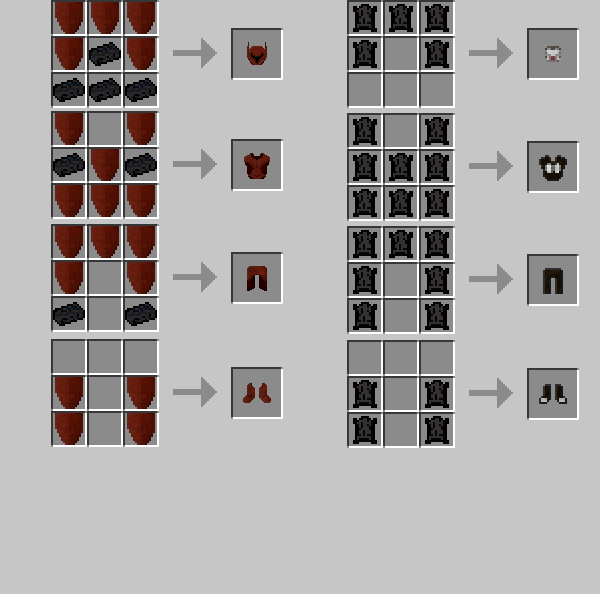 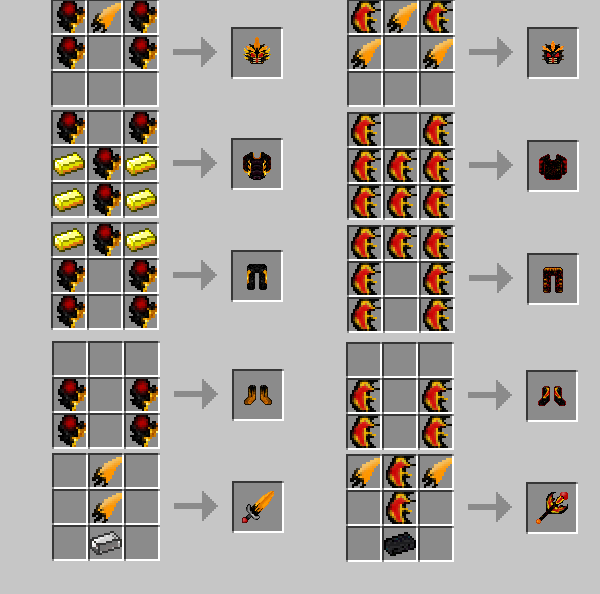 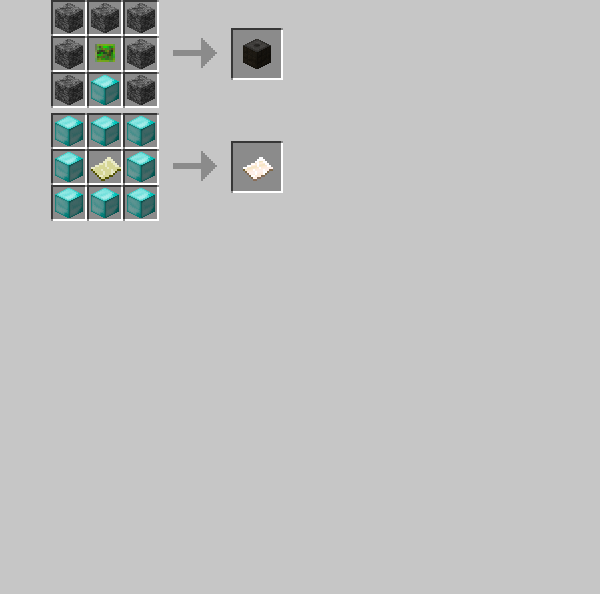 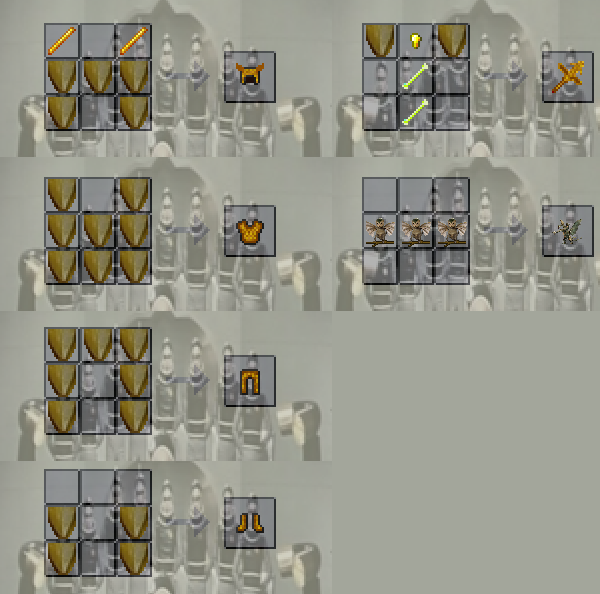 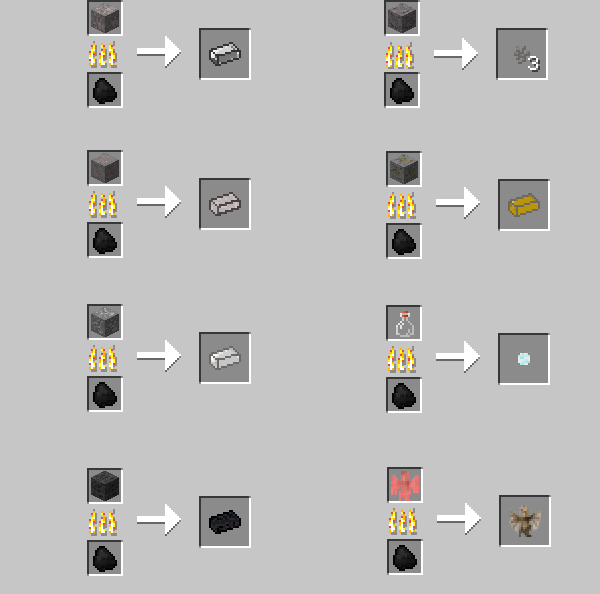