Goki Stats Mod 1.16.3 and 1.15.2 are small, SMP-compatible expansions to Minecraft’s current XP System. Passive buffs will make you feel like the hero in an RPG.

The main idea behind the stats is to use a formula so that the XP cost, level maximum, and stat bonus can be changed from world to world. All stats will have the following options: 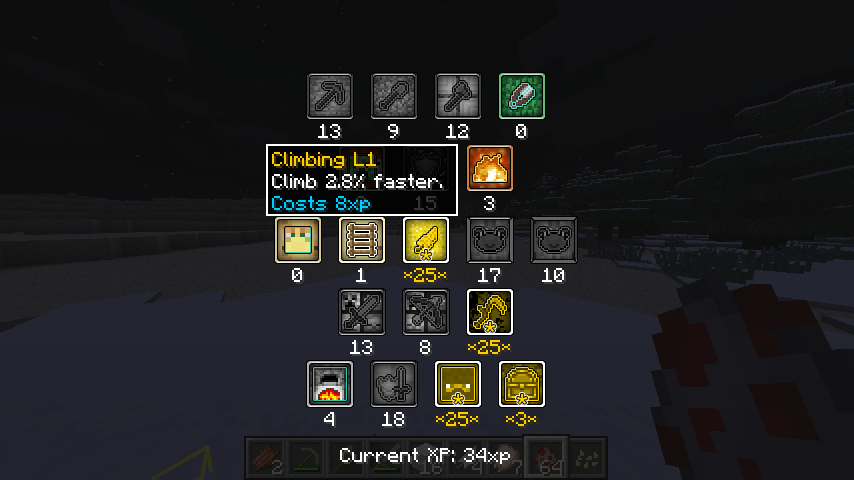 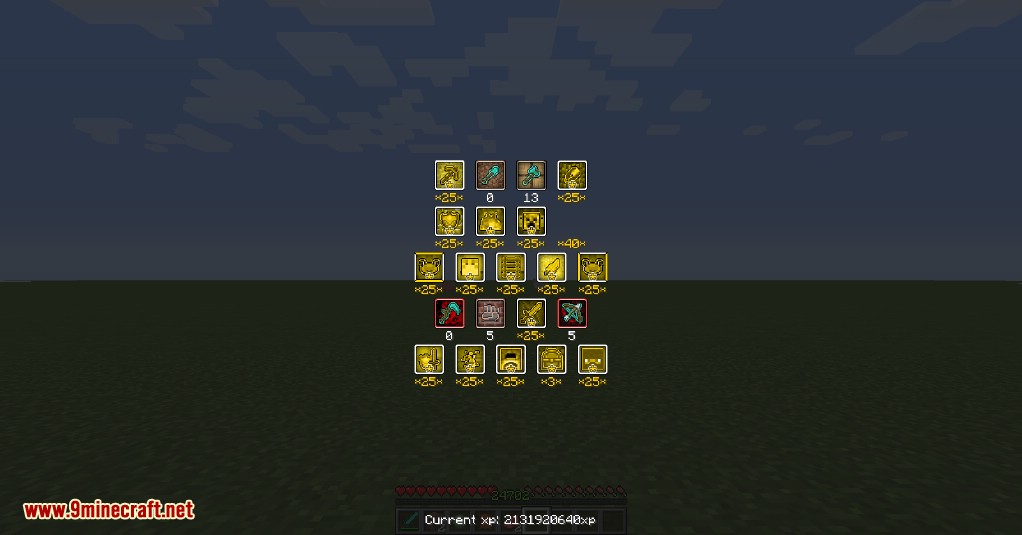 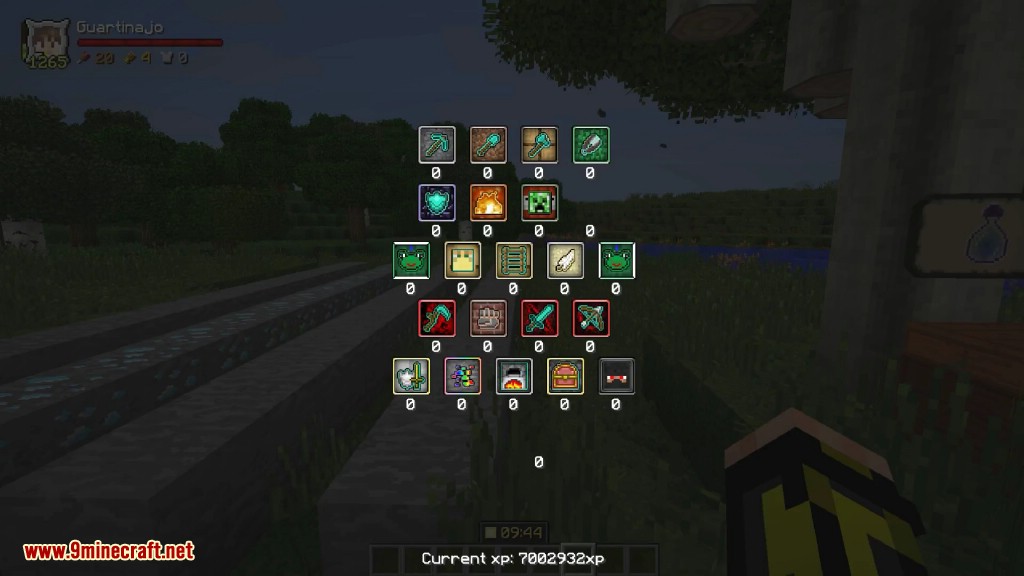 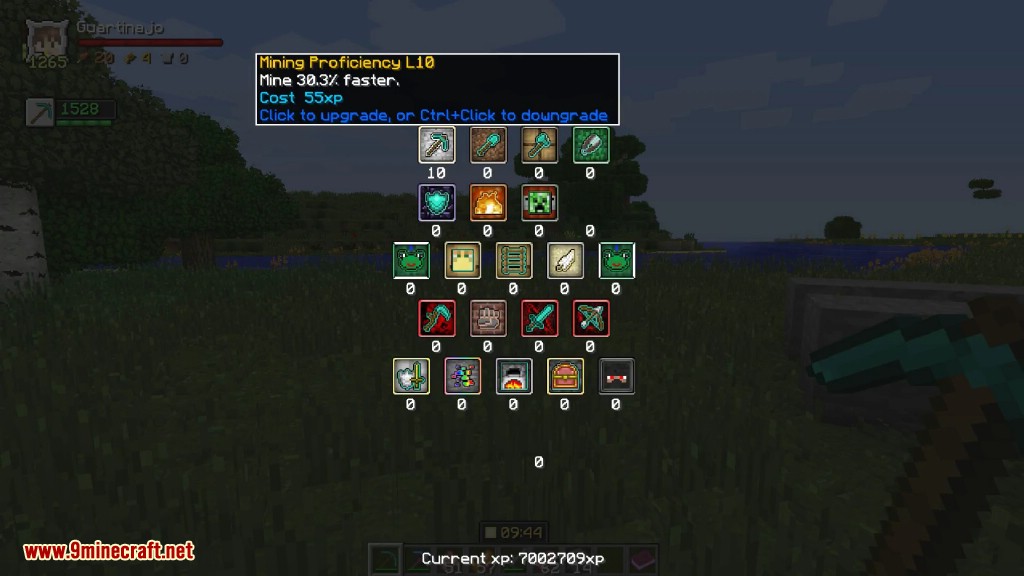 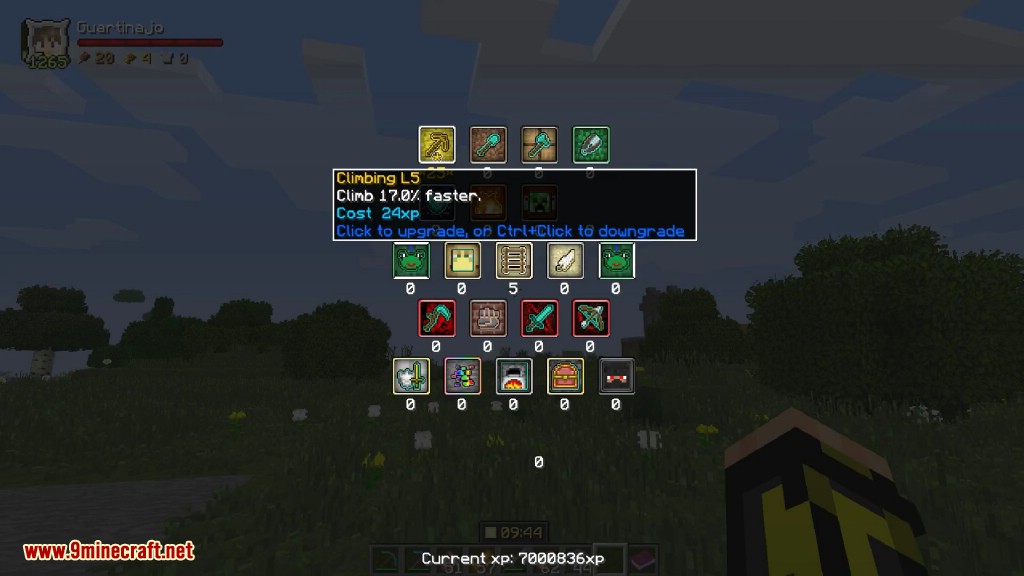 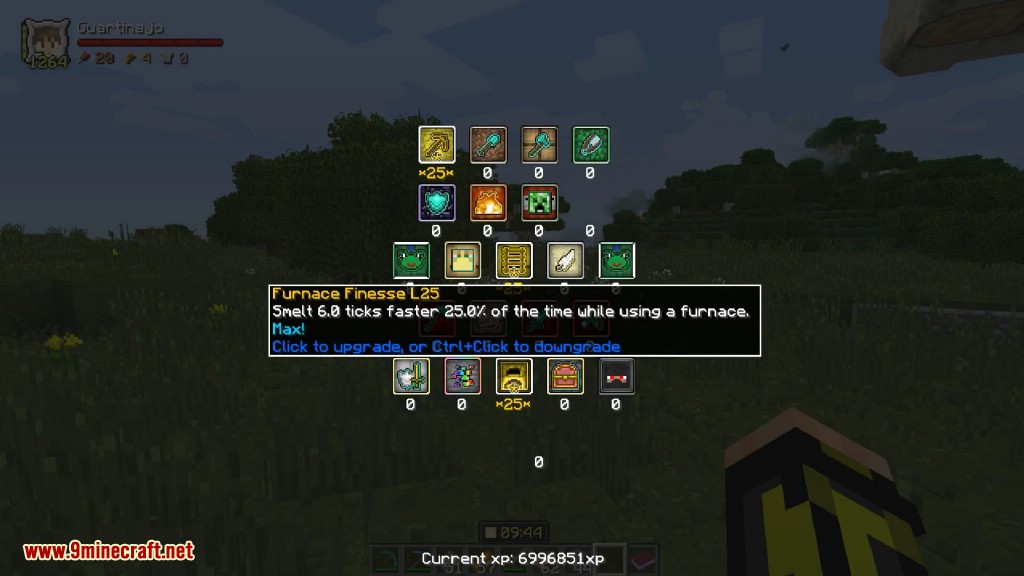 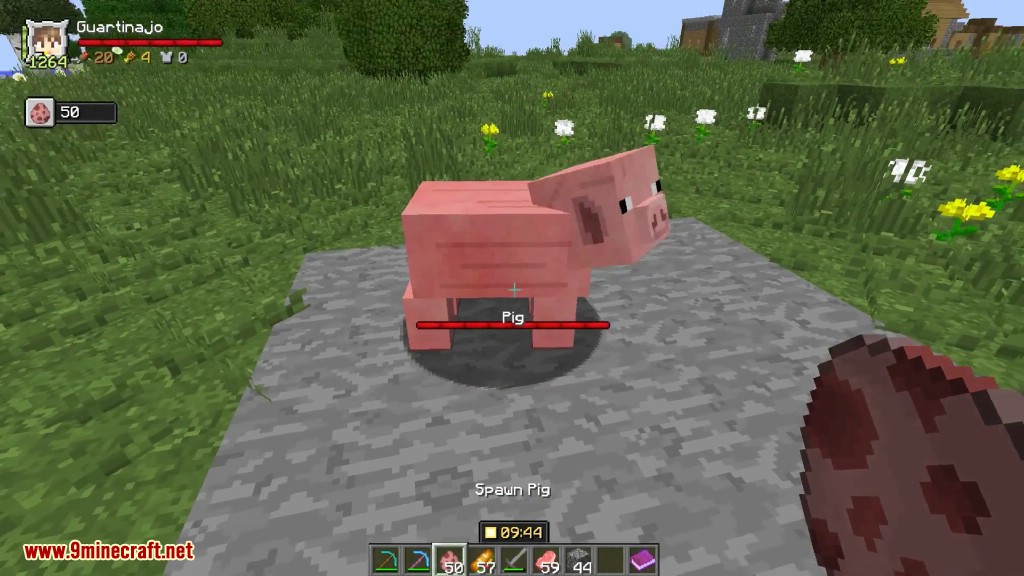 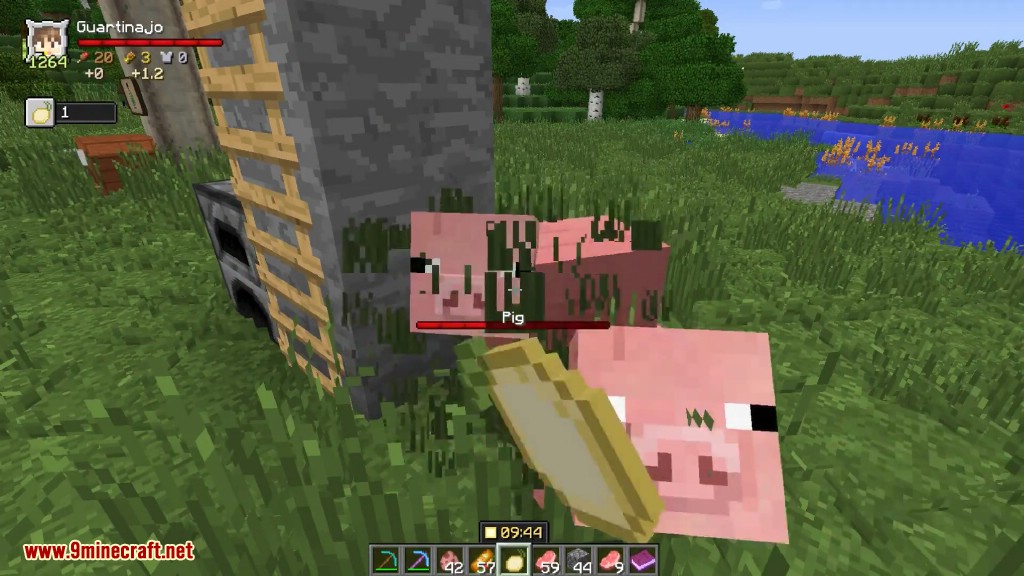 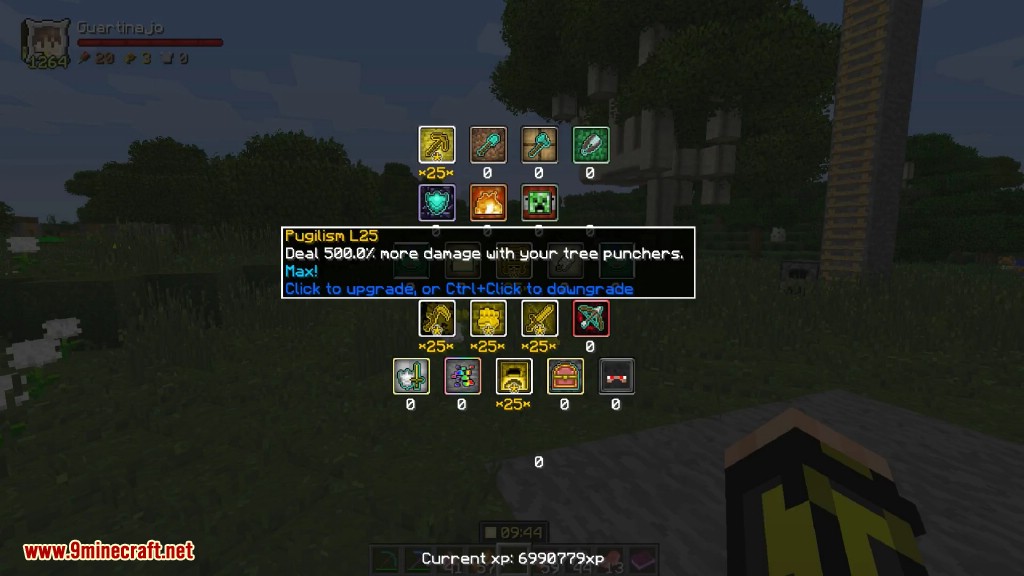 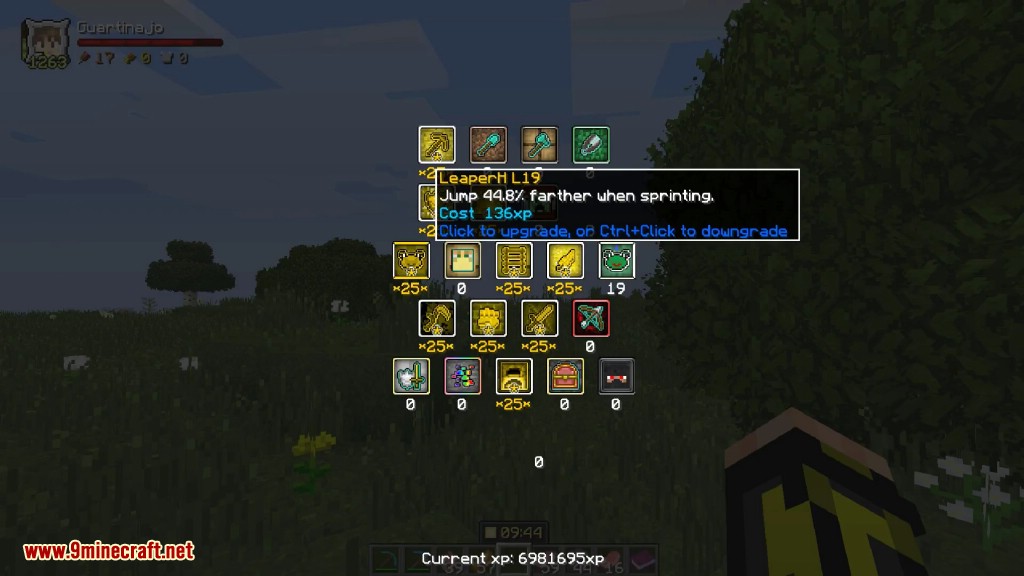 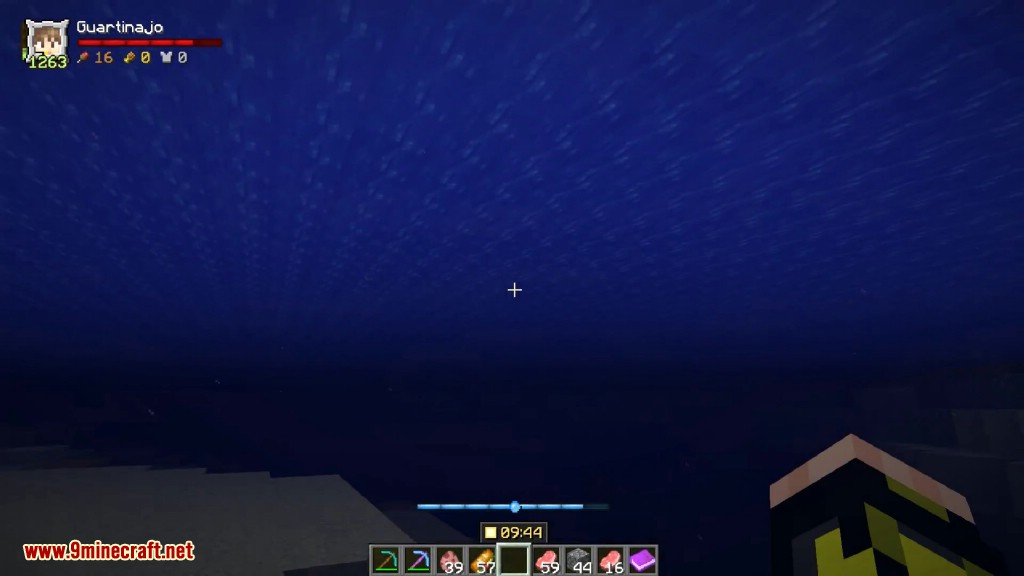 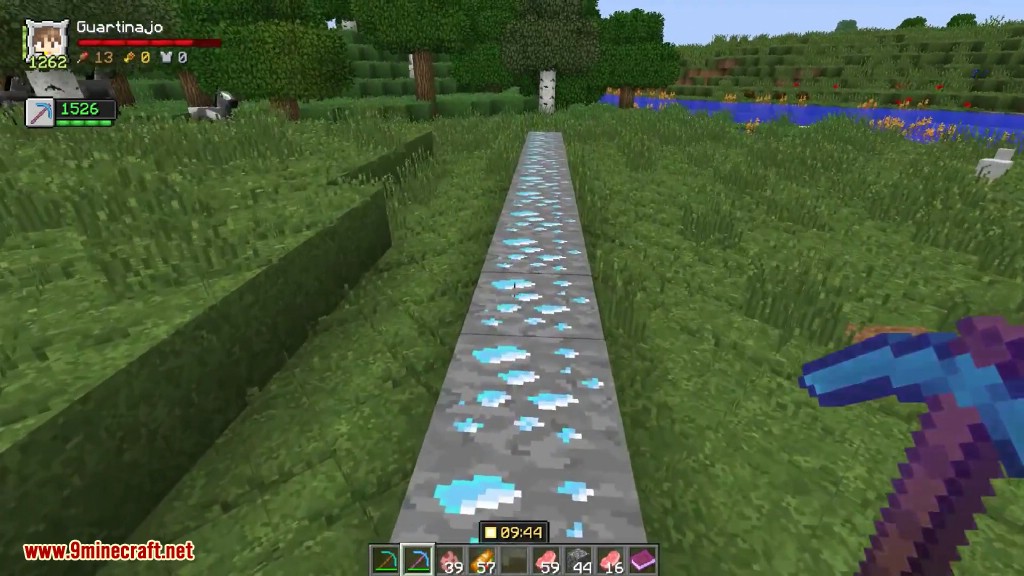 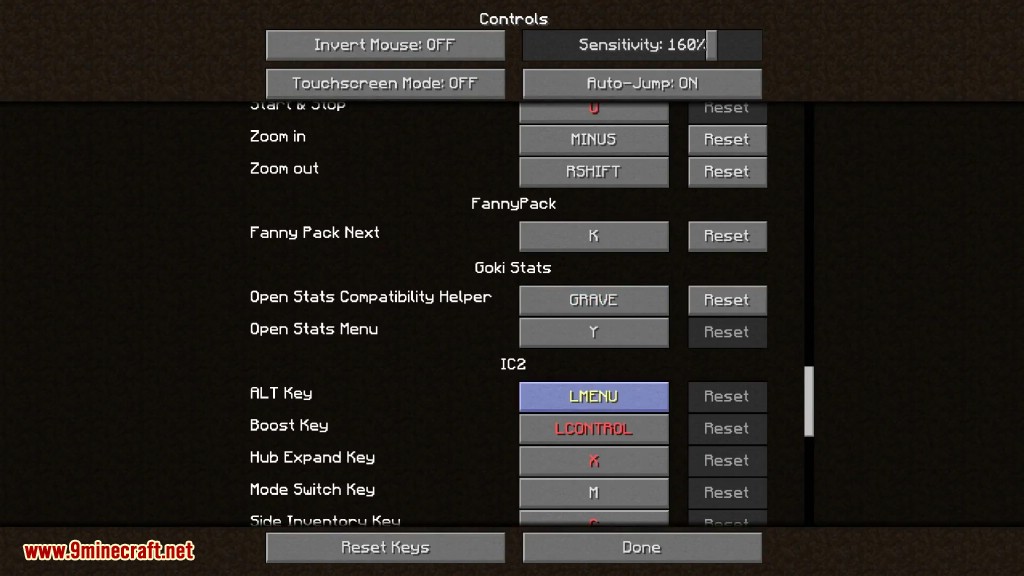