Golden Age Combat Mod (1.18.2, 1.15.5) brings back the combat system, one of the most beloved features of Minecraft. Players often forget how it was to block with swords or slash attacks as they progress through the game using the newer combat system. The cooldown animation was also removed, as it has only been added recently. There are some flaws in the new combat system, so it is possible to revert back to the original. Players will not have access to the attack indicator and attack speed tracing. This would leave them vulnerable to enemies lurking in the darkness. Blocking with swords, which is one of the most important features in the game, will be reintroduced to help players better defend against their enemies. Players can also hold their swords up to prevent 50% of any attack damage. 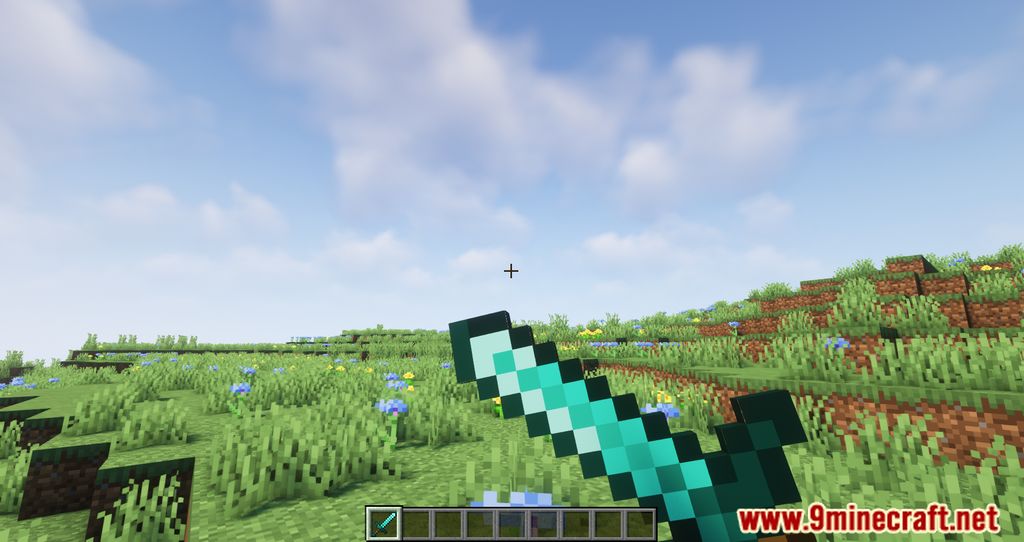 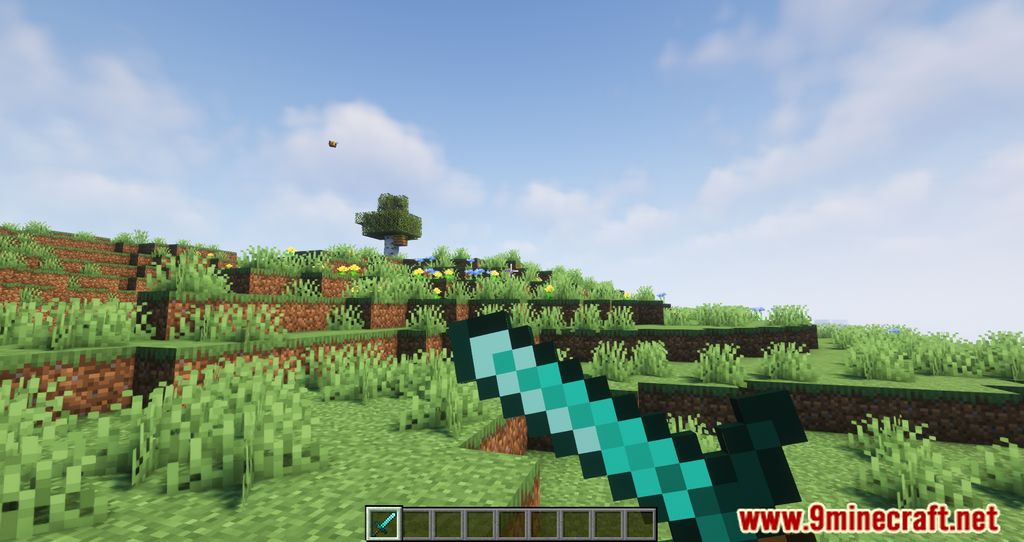 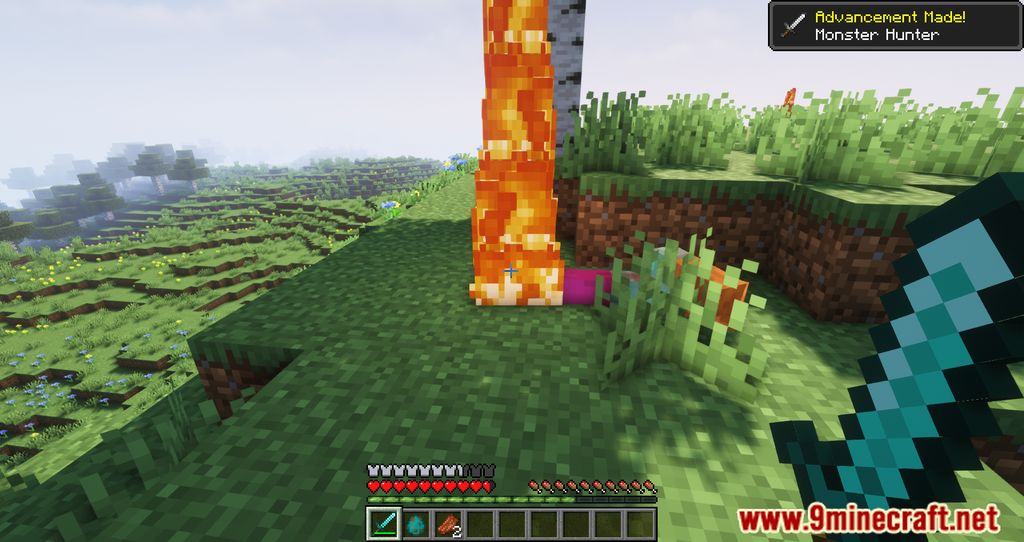 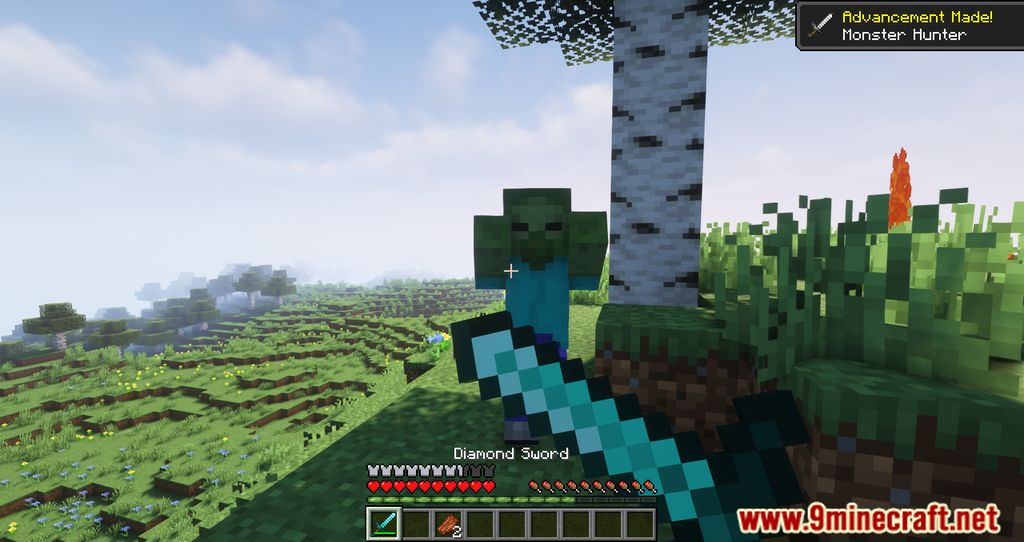 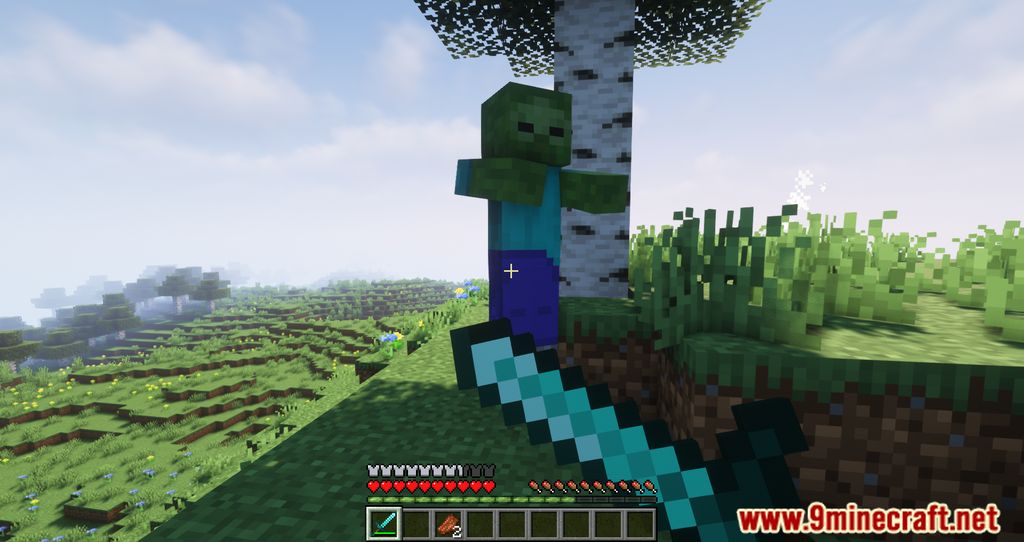 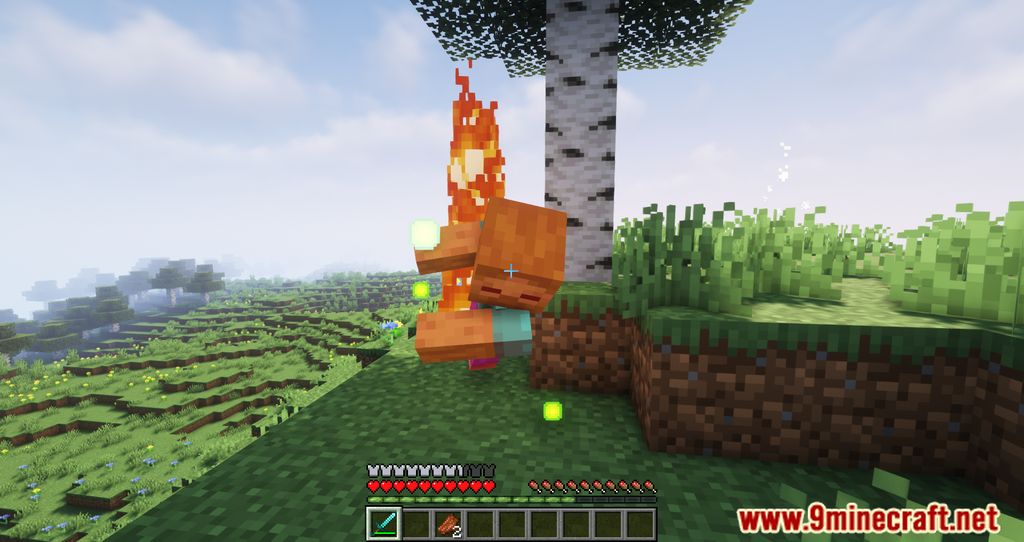 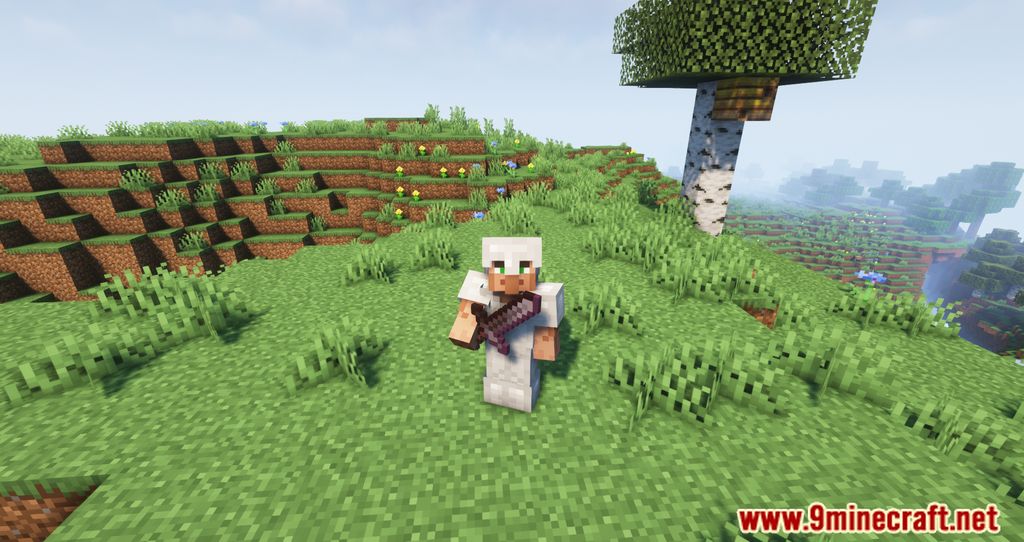 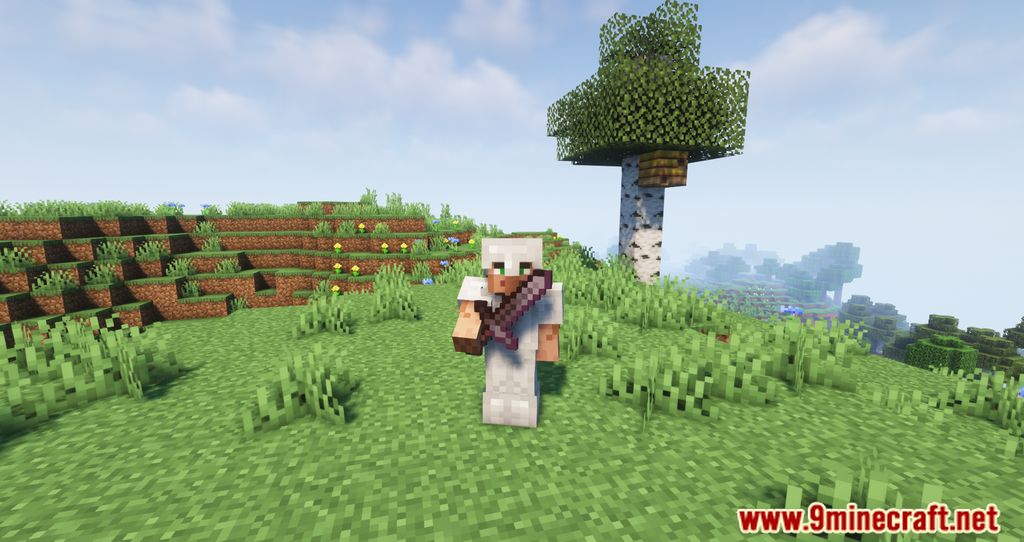 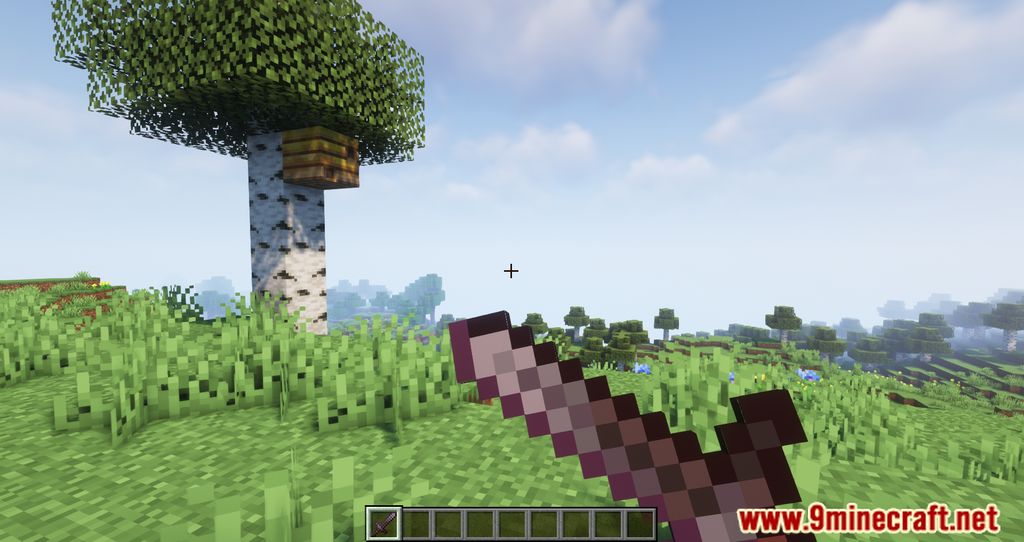 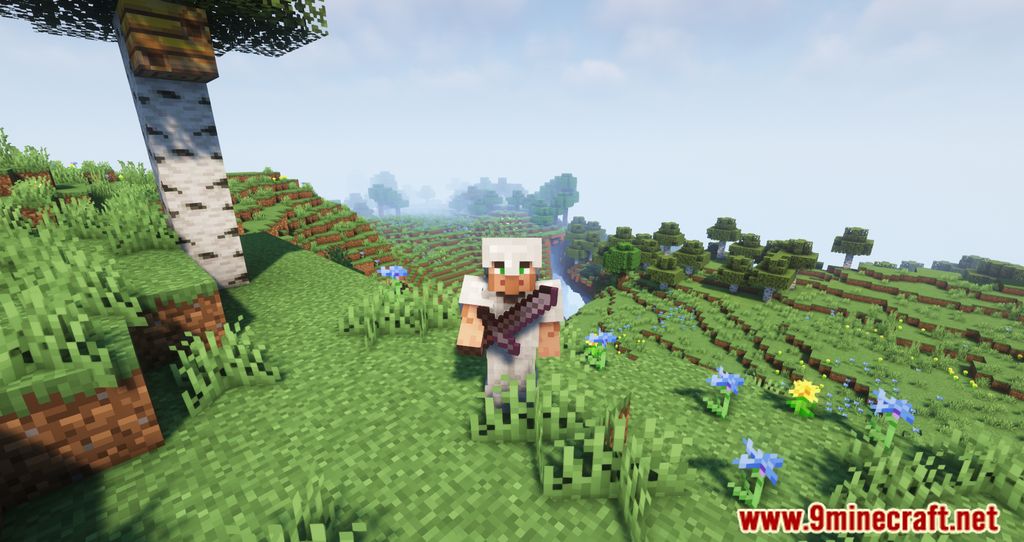