Guns RPG Mod (1.16.5 & 1.12.2) adds RPG components to the game, such as character upgrades through skills and perks or even quests. You will likely die many times before you master the mod.

Skill system: There are over 300 custom skills which can be used to upgrade your character and your weapons. It’s split to 4 main categories – Weapons, Survival, Mining and Resistance, also weapon skills have their own internal skill trees. Skill UI is accessible from ‘O’ keybind. 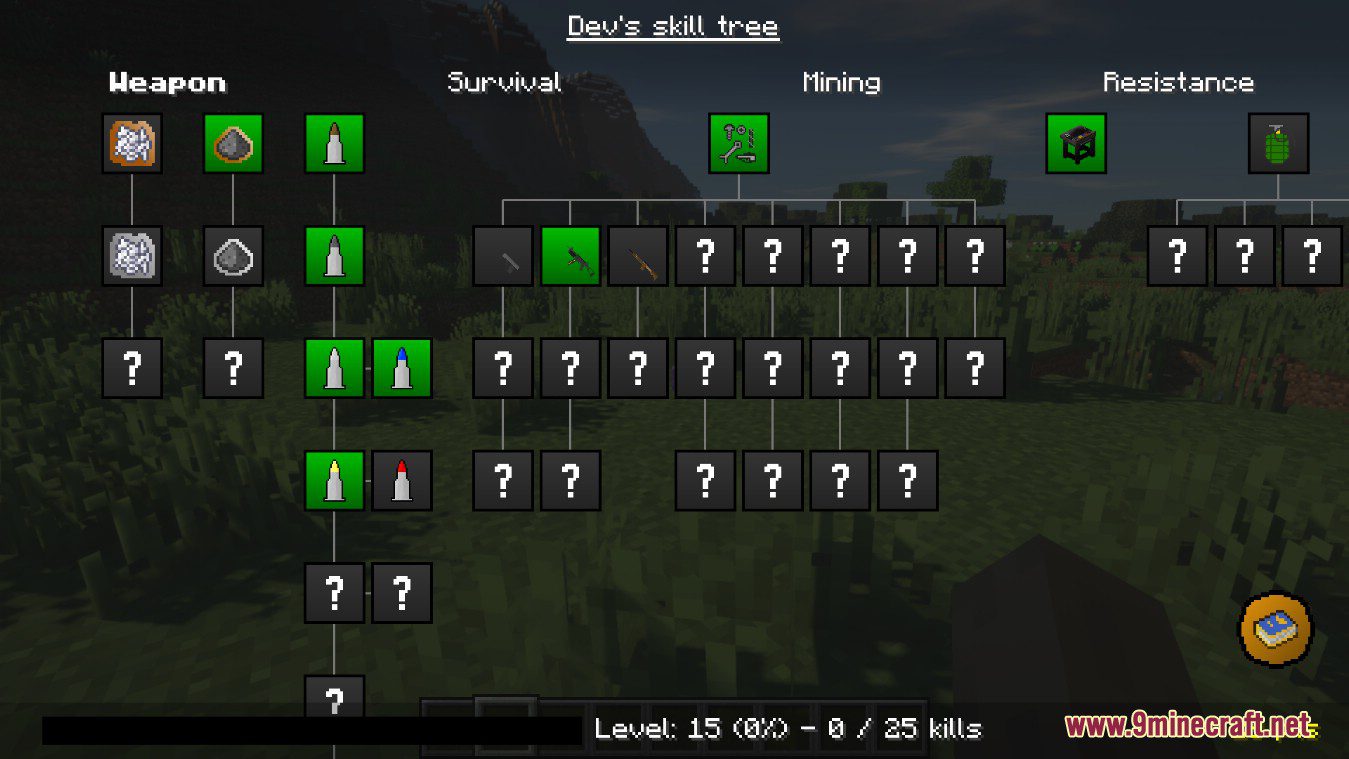 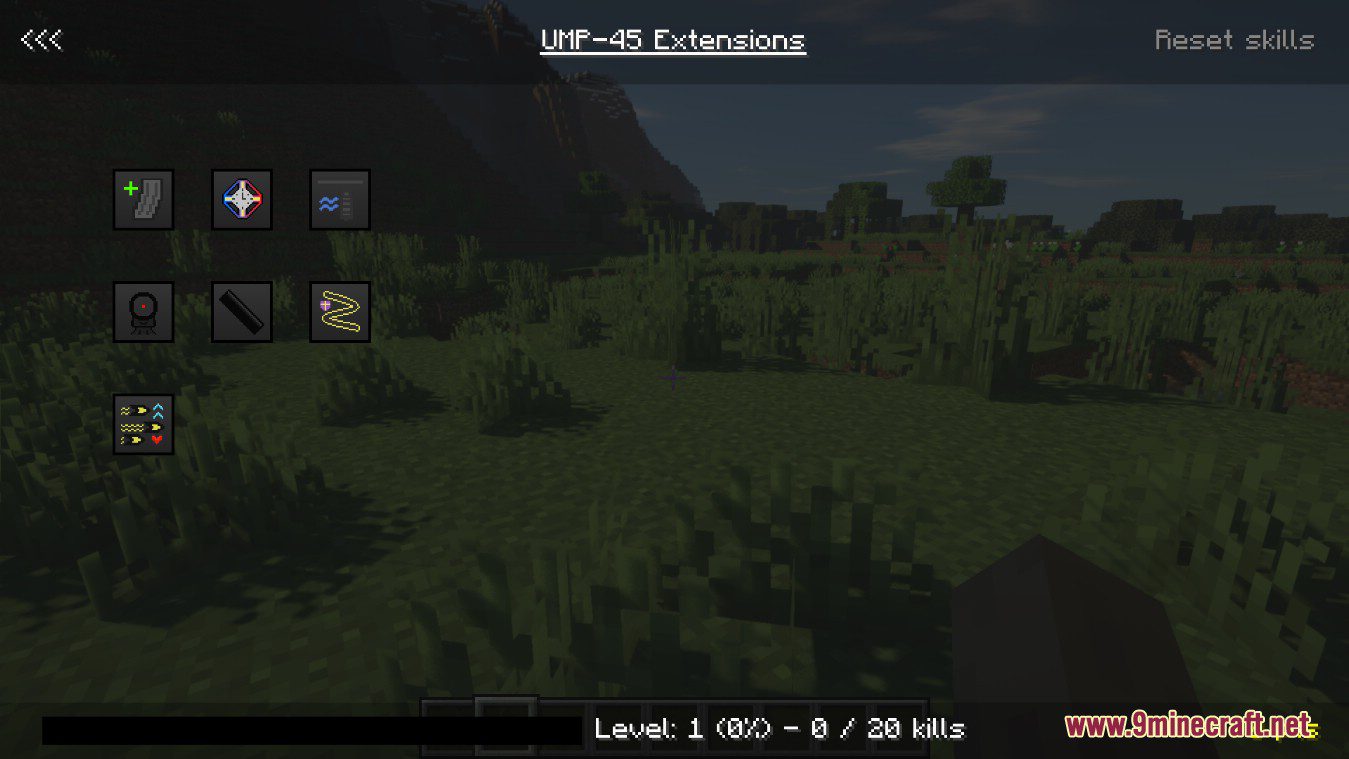 Perk system: Perk system can be understood as kind of skill system extension – it allows you to upgrade specific abilities such as reload speed or melee damage for example. These abilities are stored in crystals which are found underground like other ores. Upon mining they drop crystals with generated abilities. But positive effects are not guaranteed, you may find crystal with negative effects too. So you need to choose wisely. Luckily negative effects can be removed via purification process and once you have clean crystal it can be upgraded (fused) with other crystals in crystal fusion station. 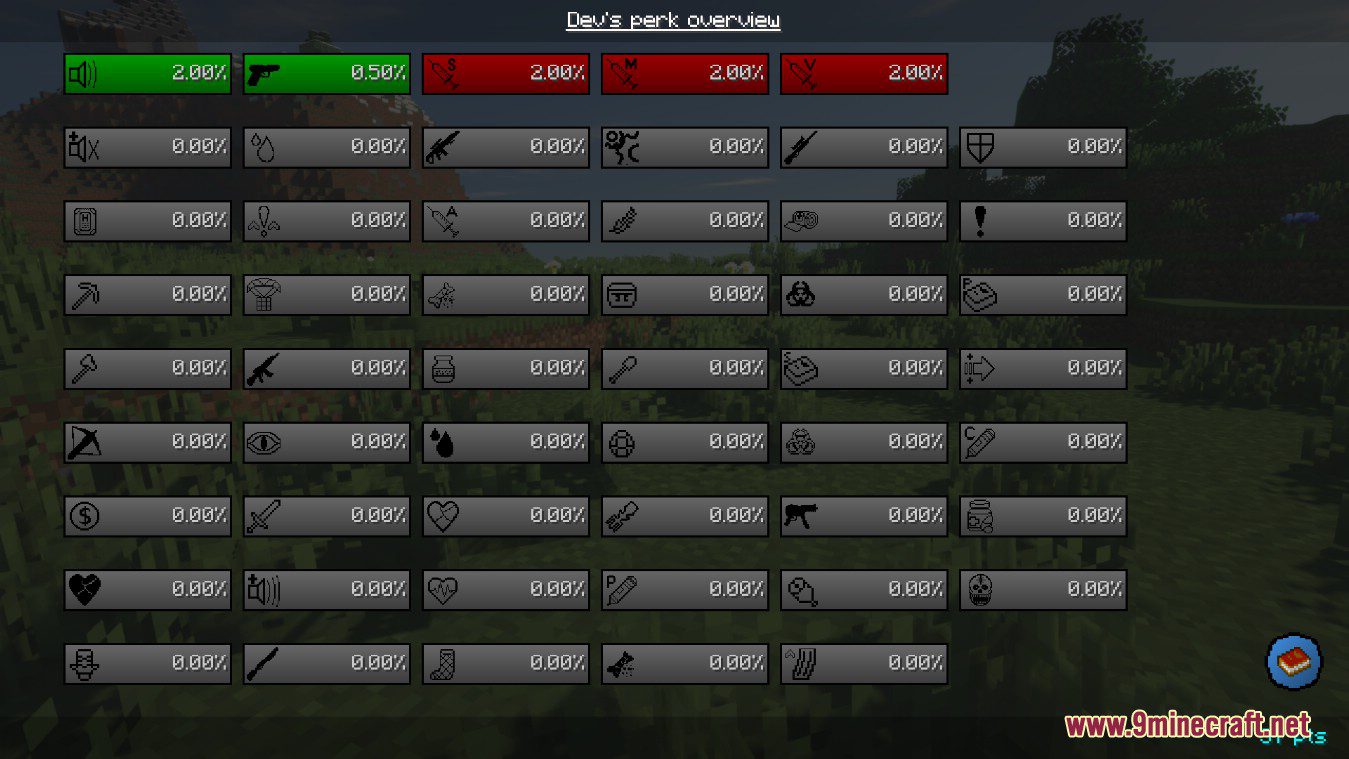 Quests: This mod offers over 100 custom quests (and more can be added easily via datapacks). Quests are assigned by Mayor who spawns in vanilla villages randomly. 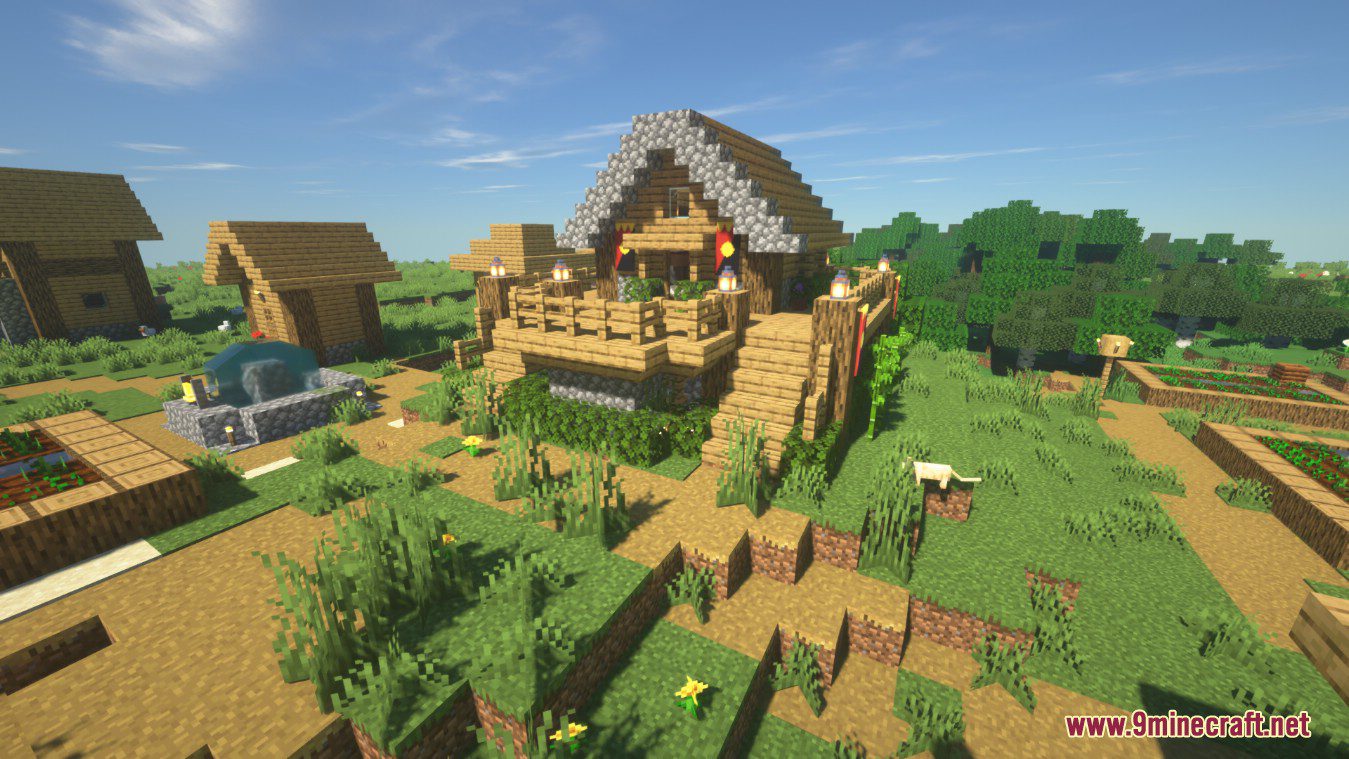 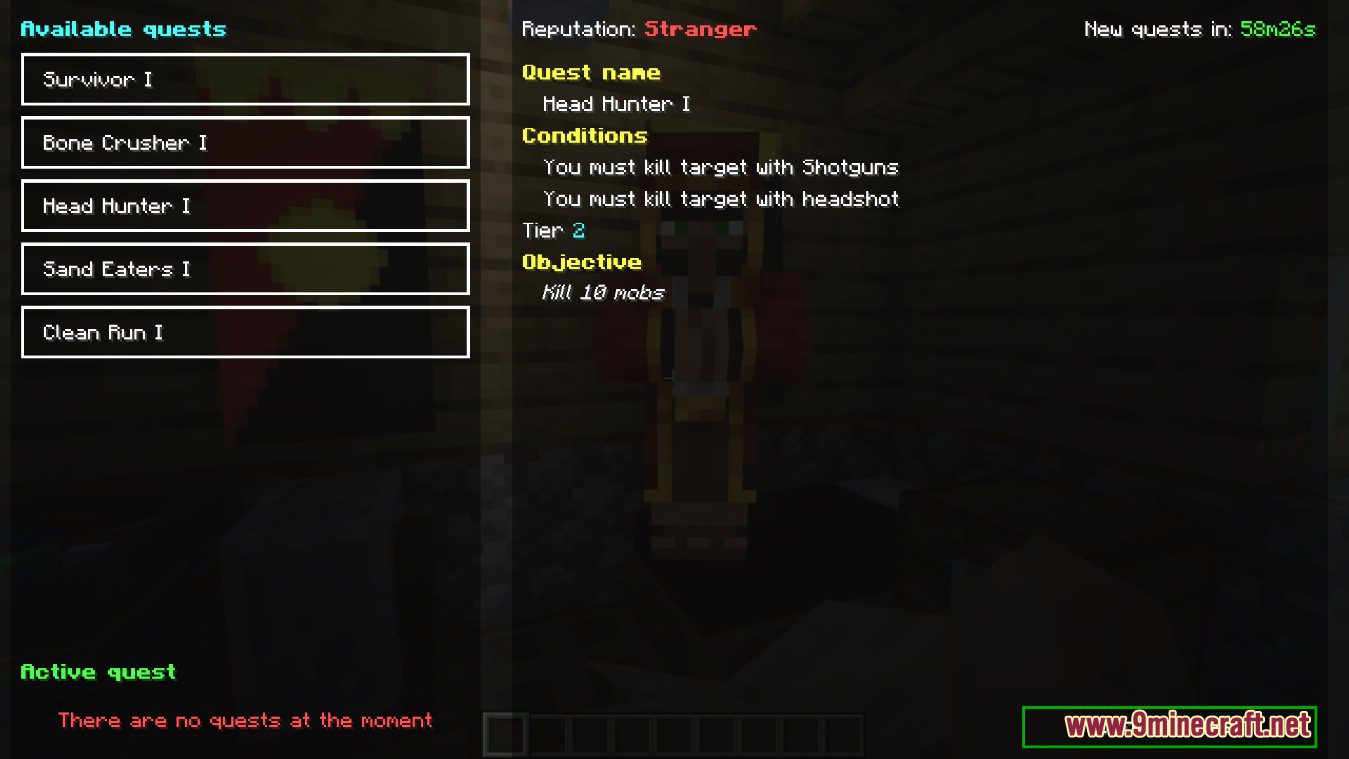 Mob changes: Hostile mobs now spawn with 1x-4x more health so they’re much harder to kill. On top of that there are some custom mobs such as Gunner or Grenadier which can kill you even at longer ranges. 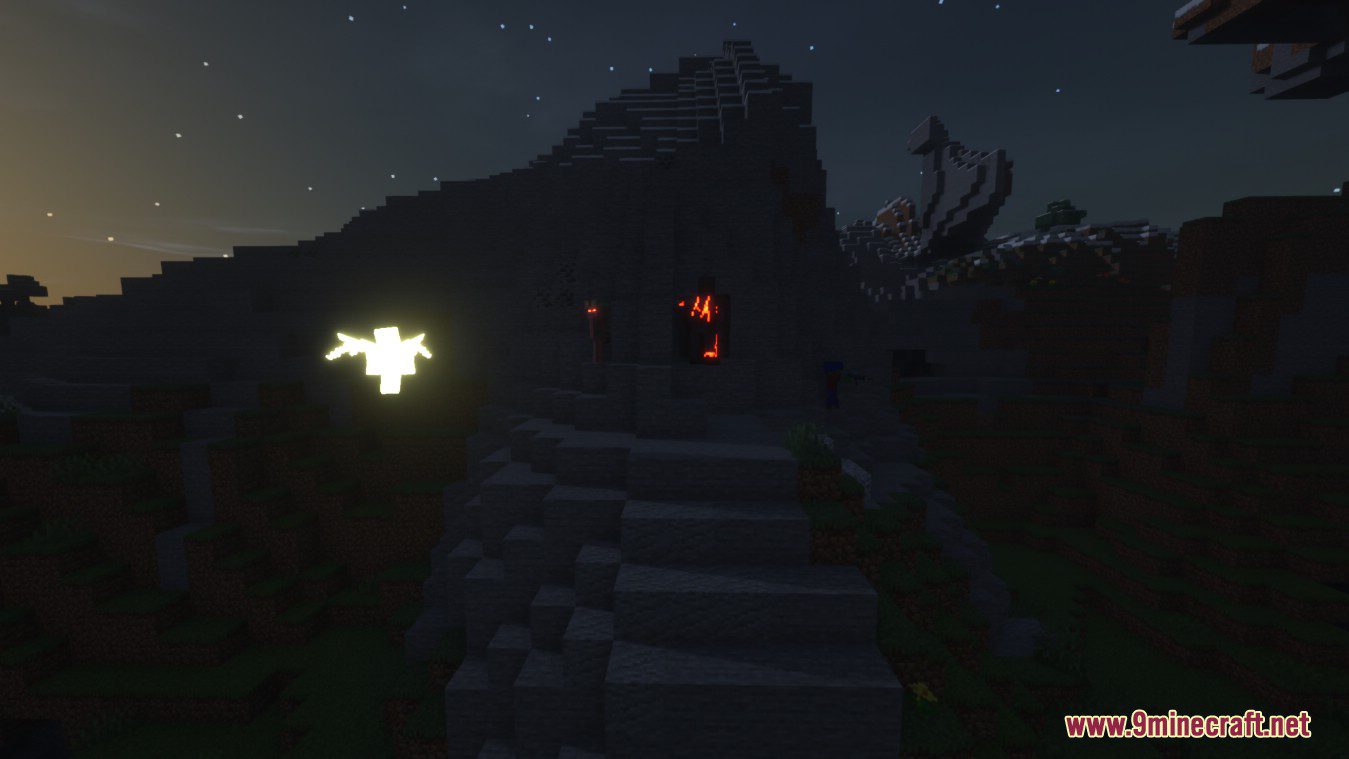 Debuffs: Getting hurt either by mobs or environment can cause various debuffs. You can catch bleeding by getting cut or poison when bitten by spiders. Debuffs slowly spread and gradually effects get worse and worse based on how long is the debuff untreated. This spread is shown by % next to debuff icon.

After death you will get respawn debuff which will cause that you have only 3 hearts for 3 minutes. So killing yourself to get rid of the debuff is not really viable solution.

Bloodmoons and Airdrops: Every 3rd day airdrop will appear near randomly selected player containing many useful resources such as ammunition or meds. Bloodmoons on the other hand won’t provide you with anything useful. They happen every 7 days. During the bloodmoon night all mobs are extremely aggressive, mobs from other dimensions spawn and even some special mobs spawn.

Hidden loot stashes: Level 30 unlocks crafting and interaction with stash detector. When turned on it tries to locate nearby loot stashes and your distance to them is indicated by colored LEDs and beep sounds. The stash detector is powered by batteries. 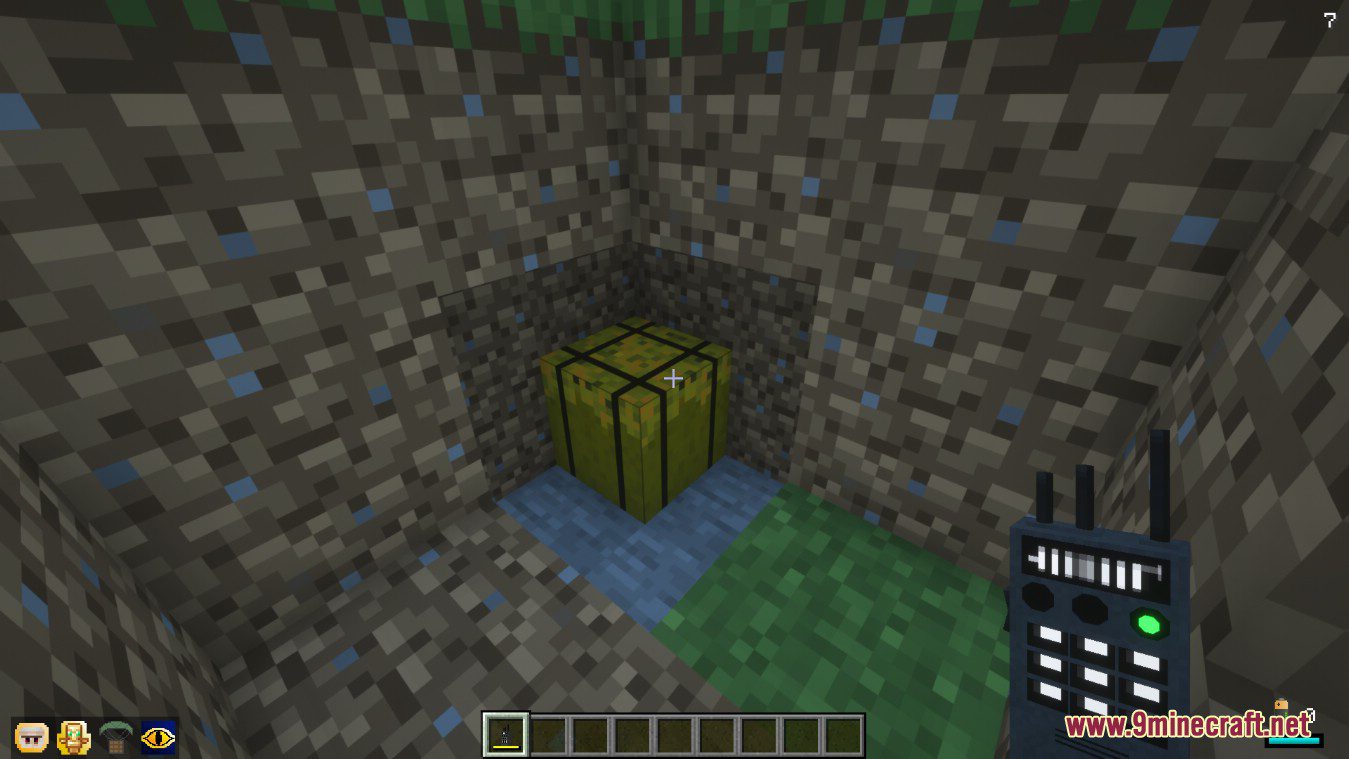 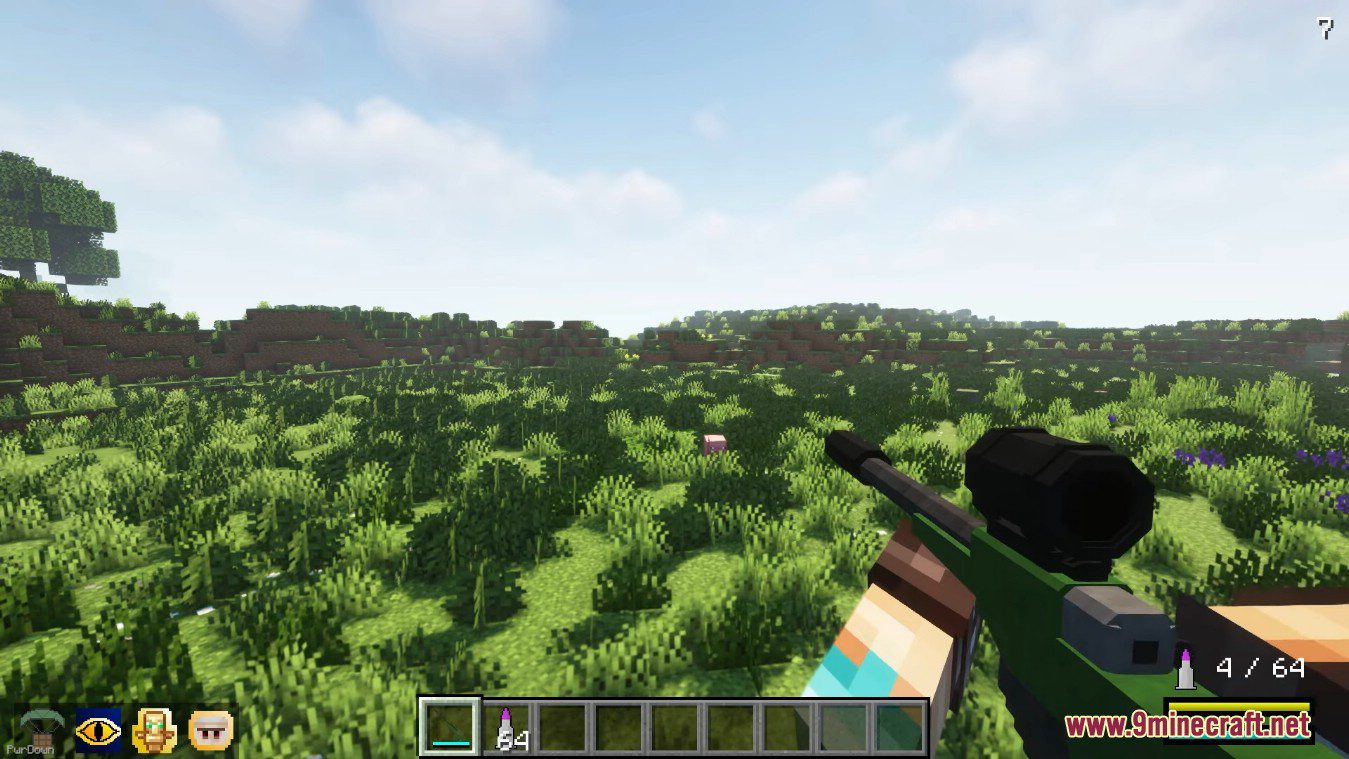 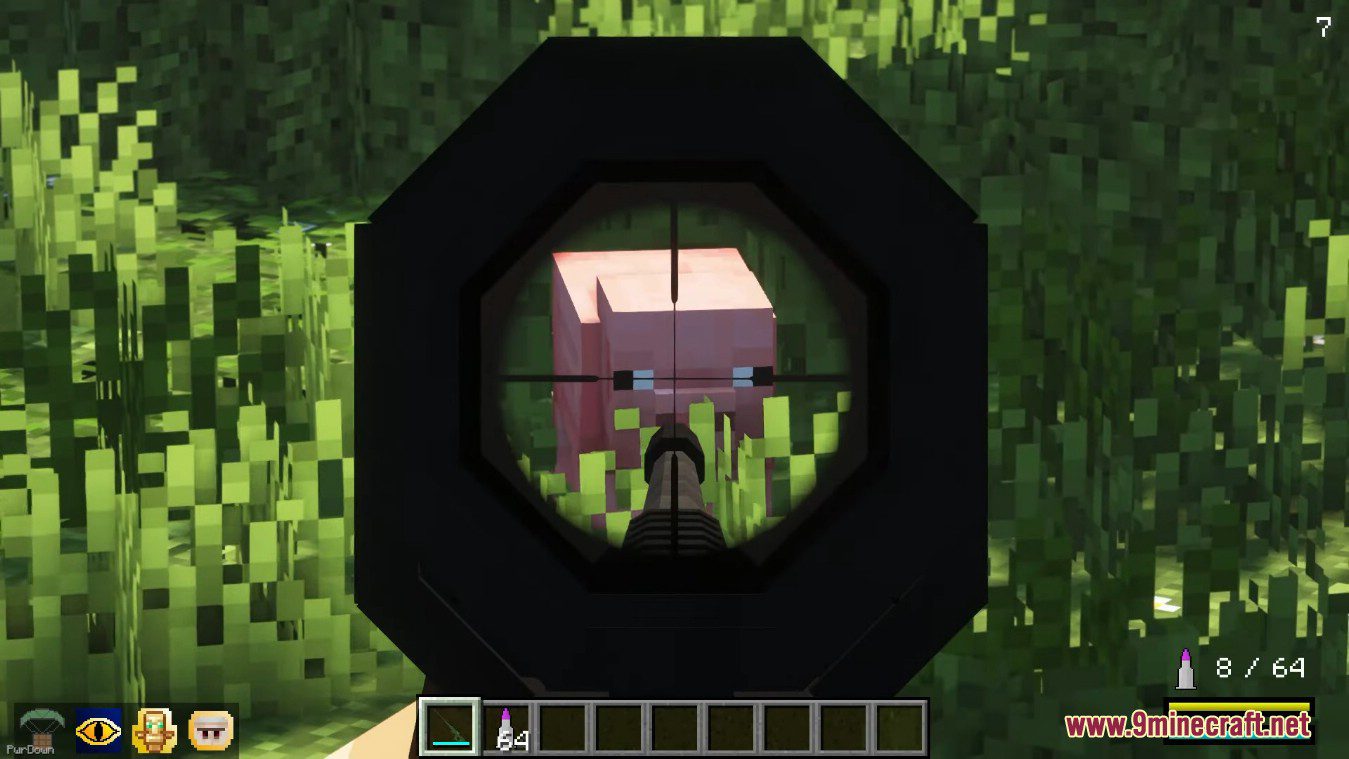 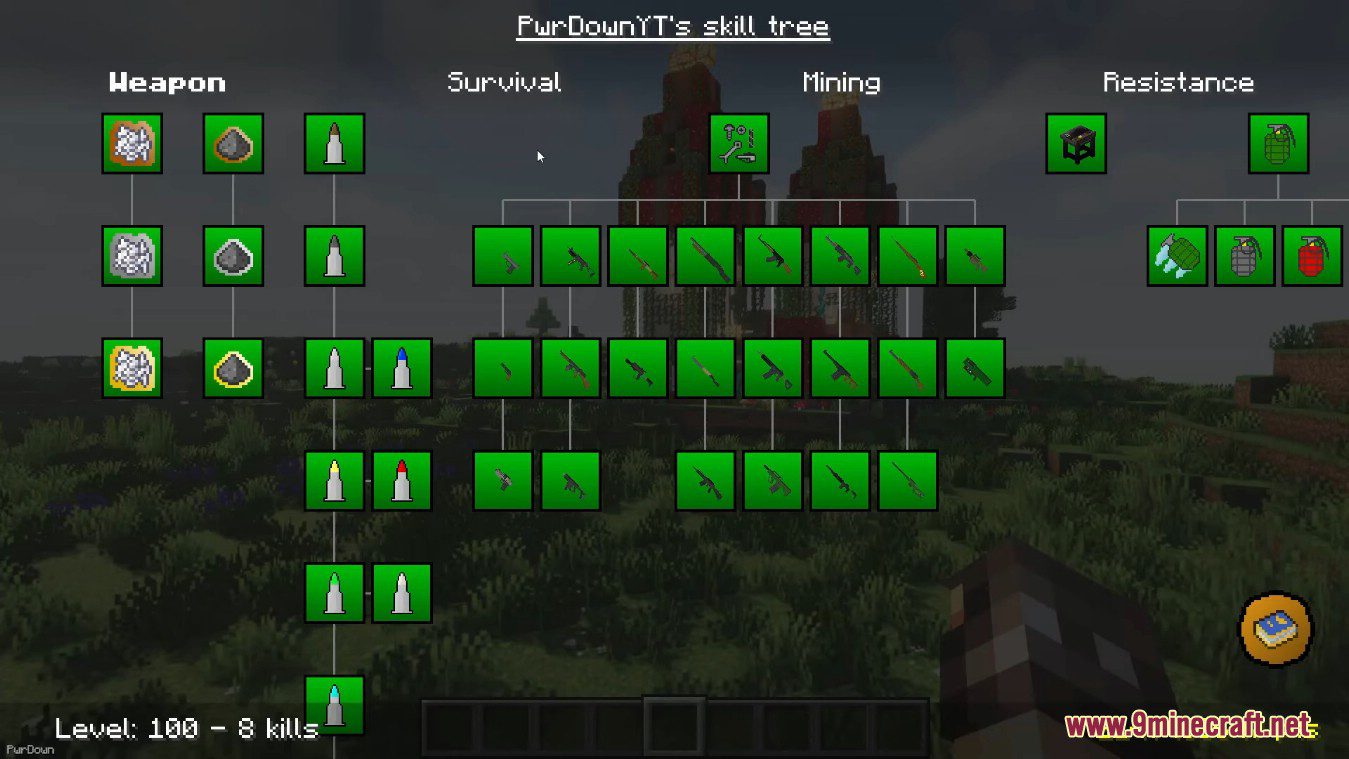 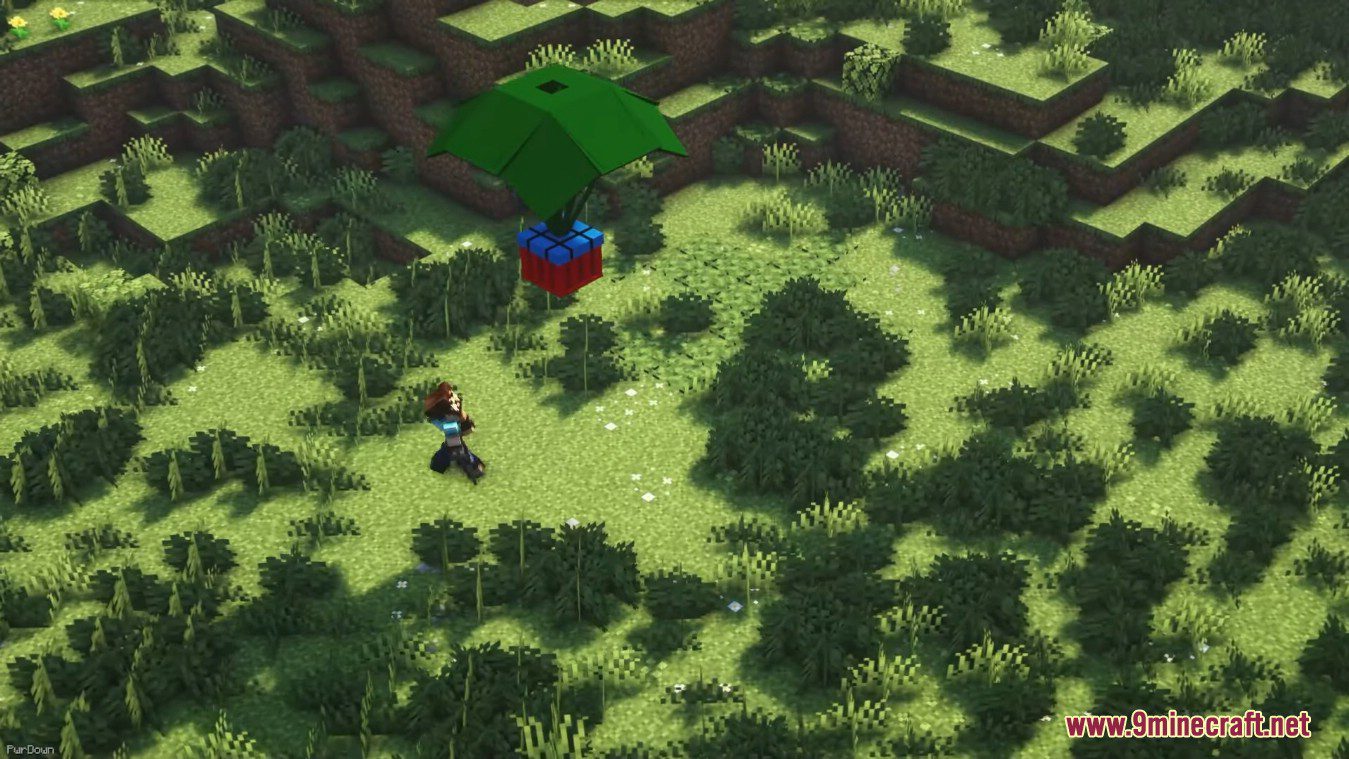 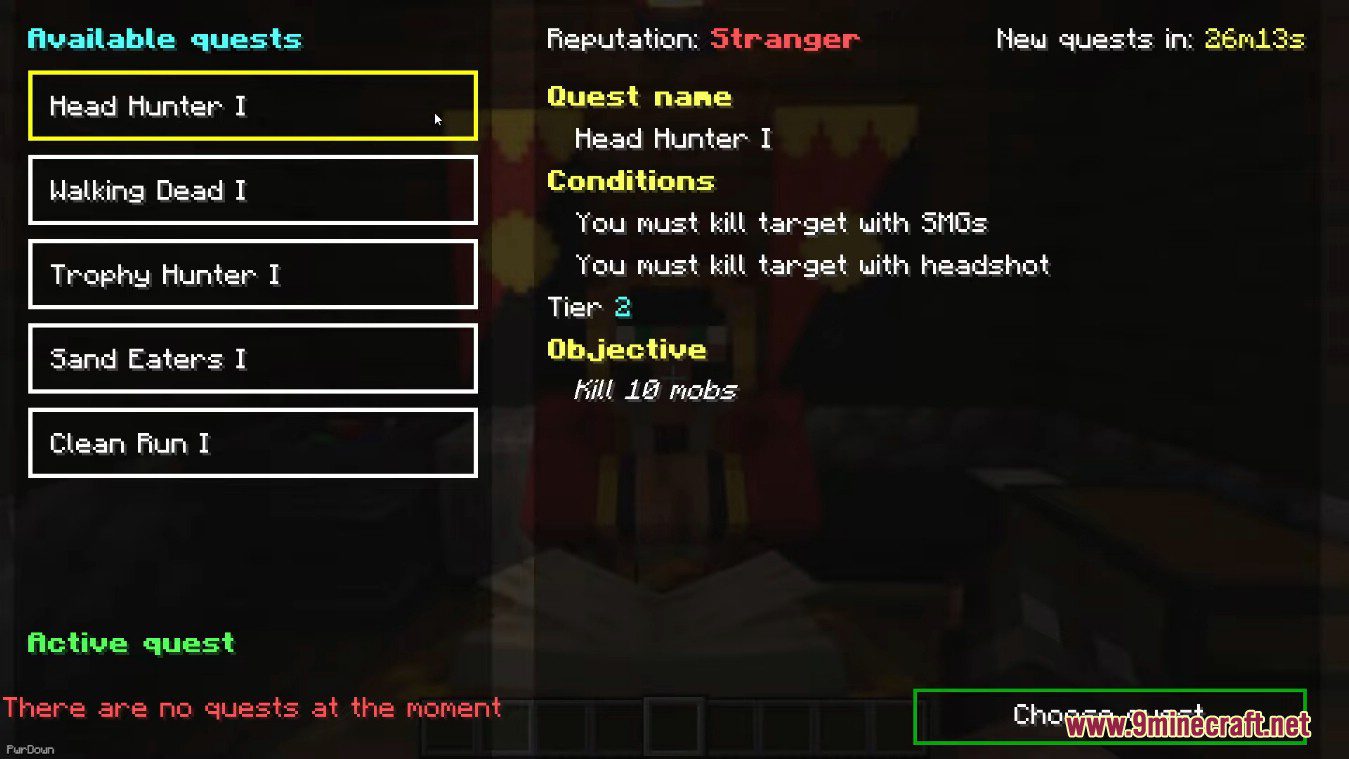 Final boss: During your adventure you will get golden egg shards for completing progress (max player level, max weapon level, max Mayor reputation) and these shards can be used to craft golden egg. Once you place it in world and lit it on fire by flint and steel it will initiate boss spawn process. 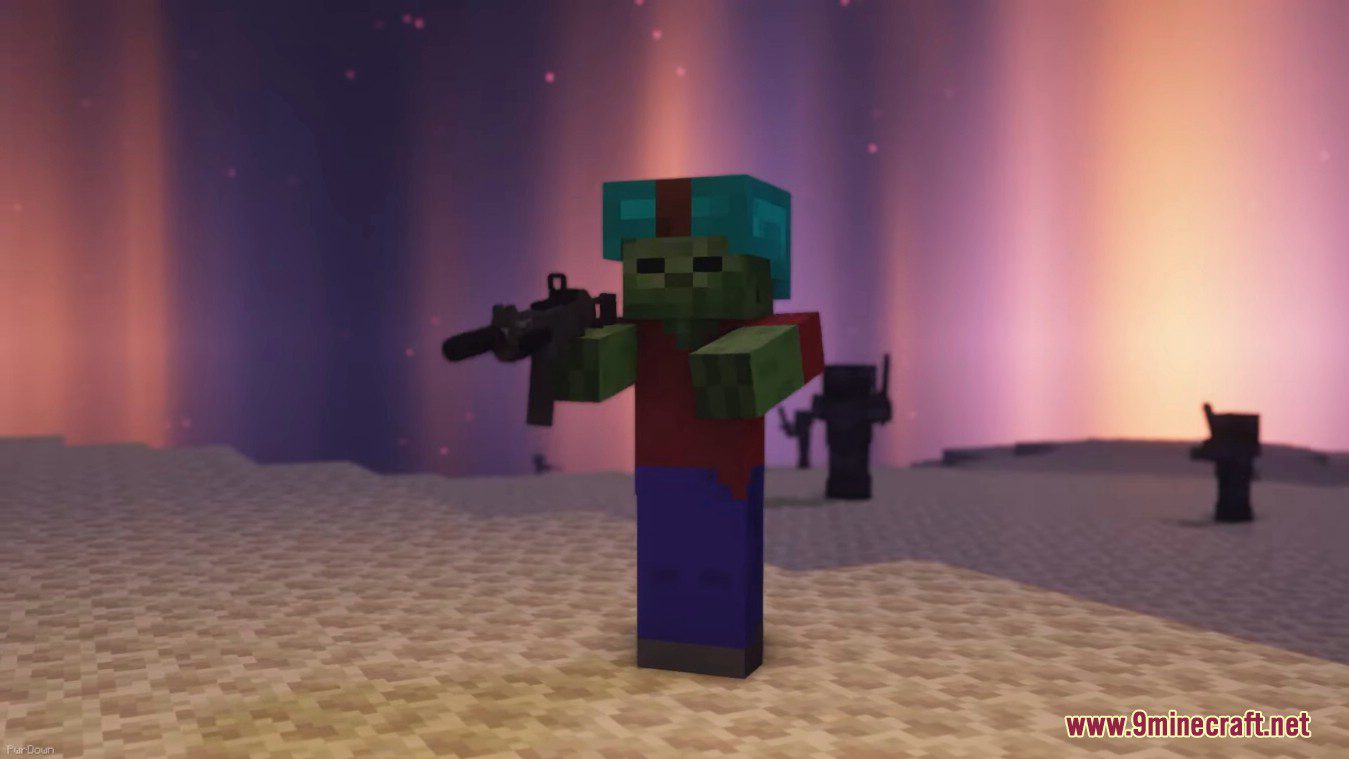