The Hardcore Torches Mod (1.19.2, 1.18.18) makes it more realistic to use torches in-game. It introduces a new feature in which torches will be burned out if they are left on too long. Torches in Minecraft can last for ever, allowing players to explore new areas without worrying about lighting. Hardcore Torches however requires that players take into consideration the torch’s lifespan and then replace it when necessary. It makes the game more difficult, but it adds an element of reality that many players love, as they have played through the standard version. 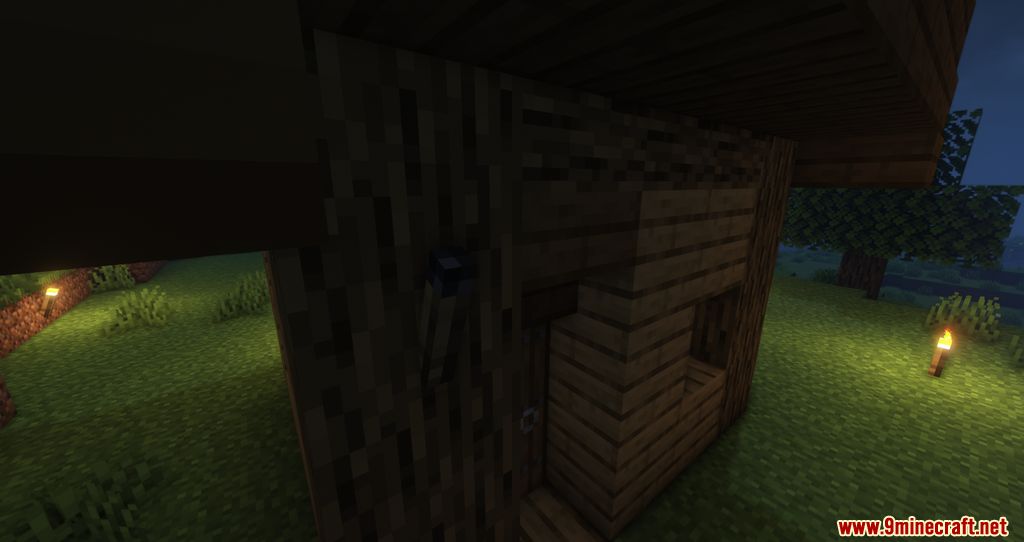 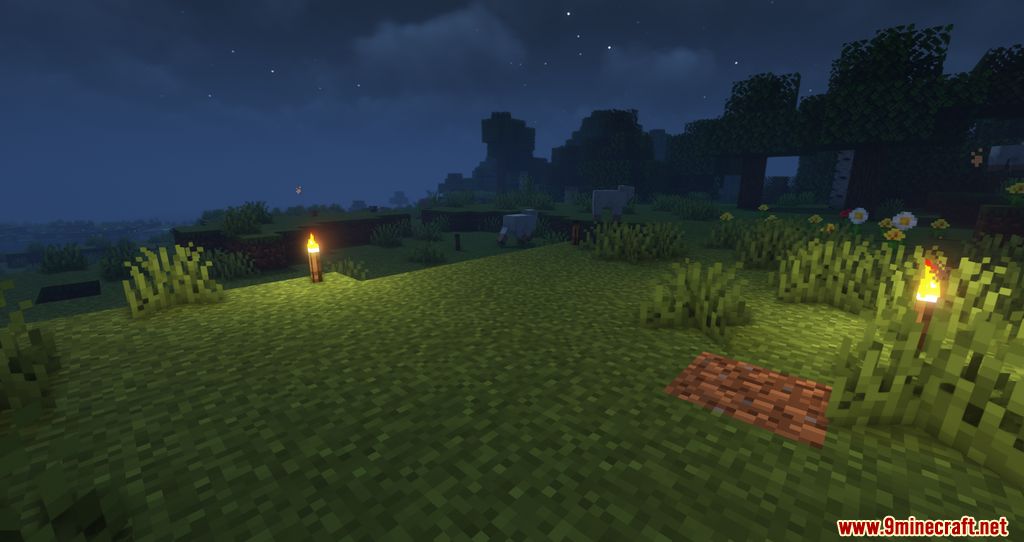 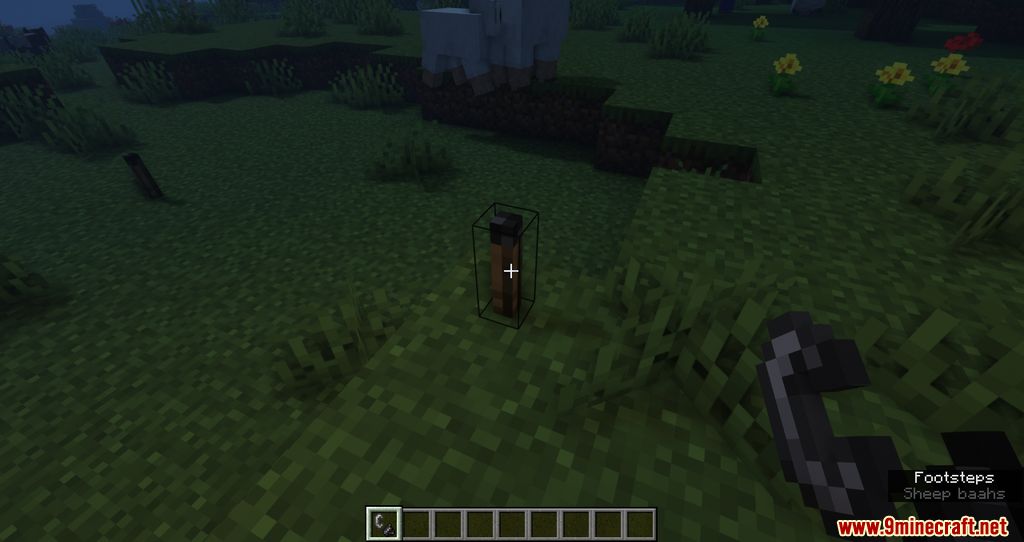 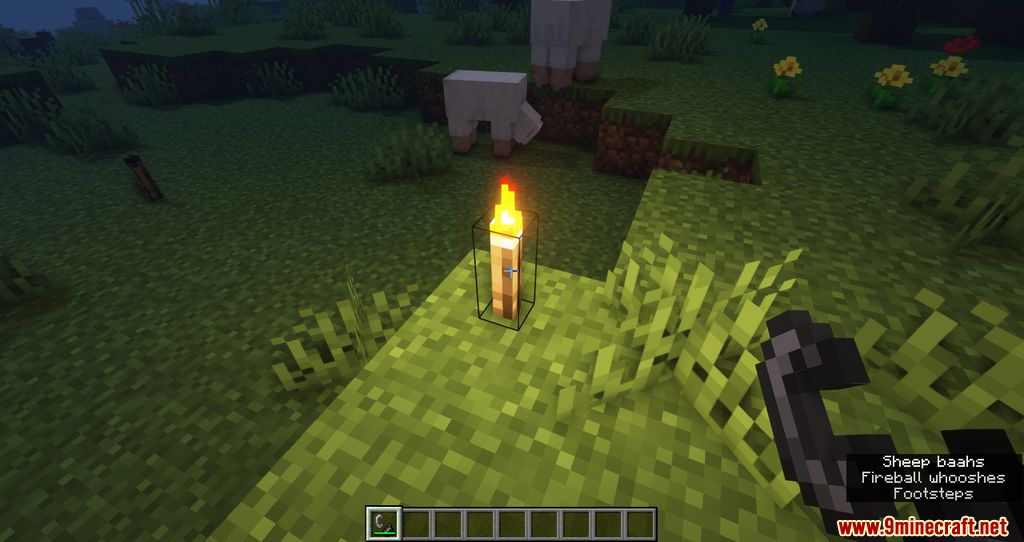 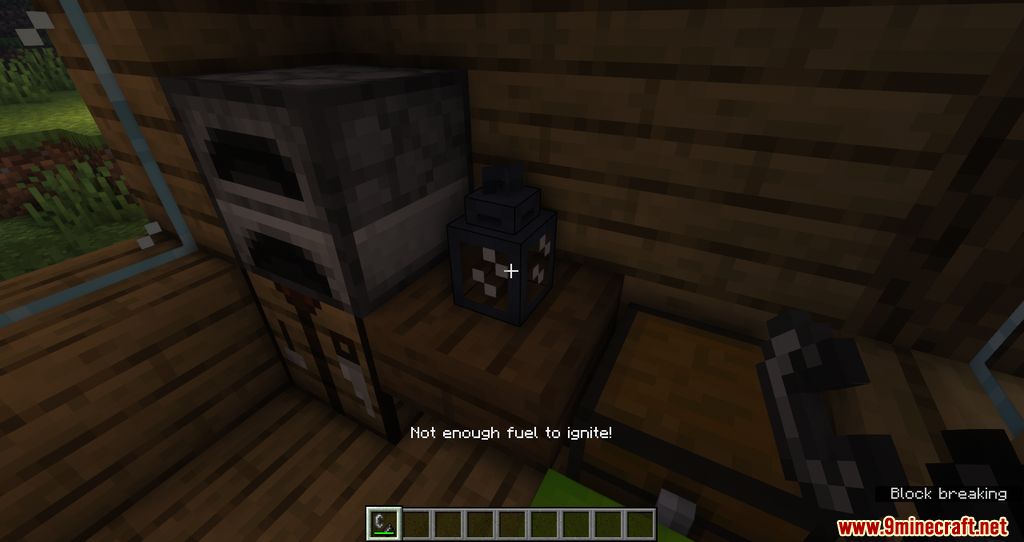 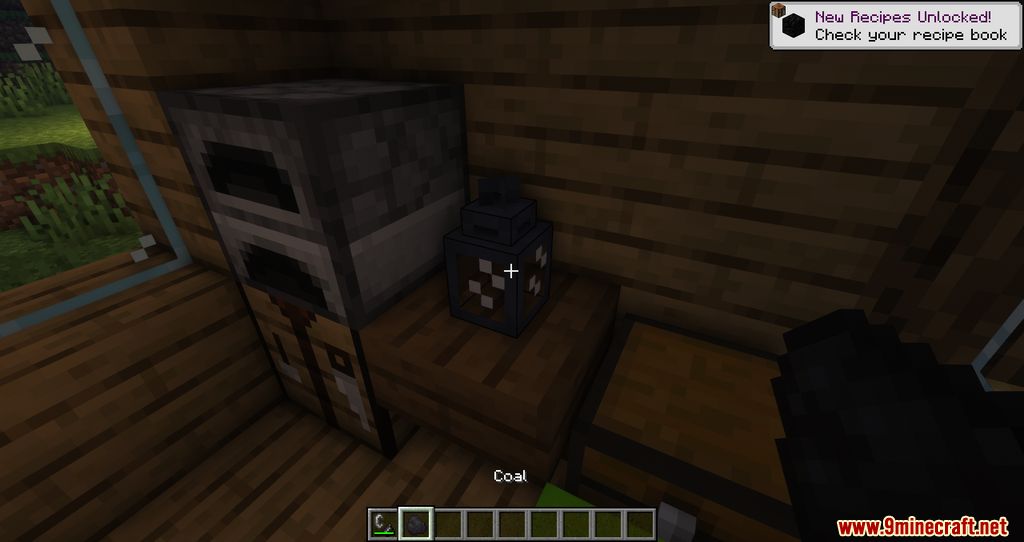 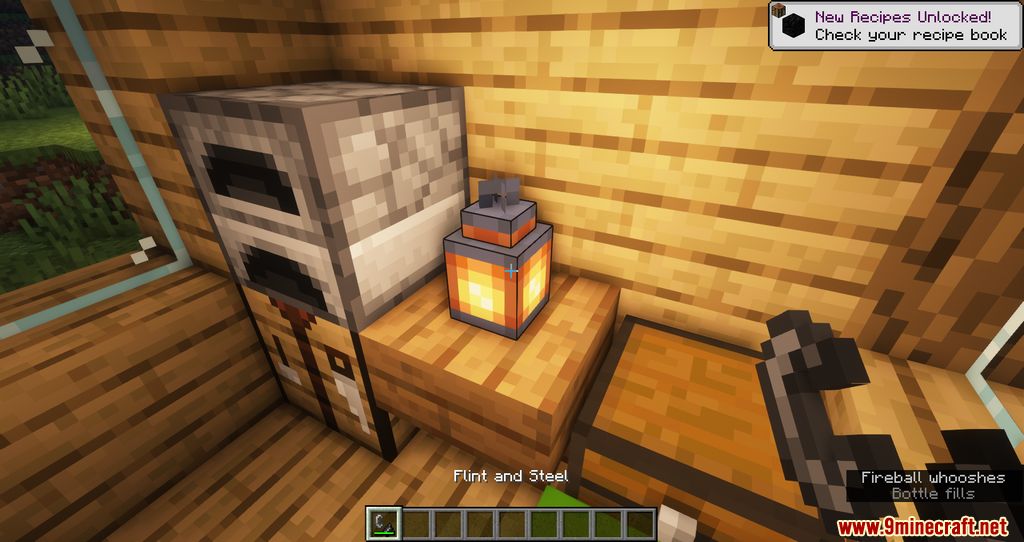 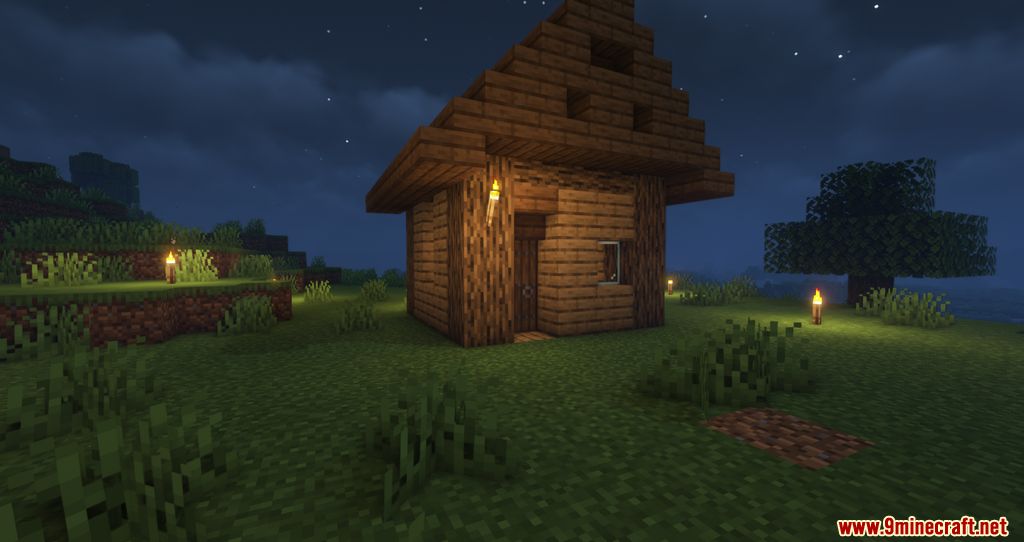 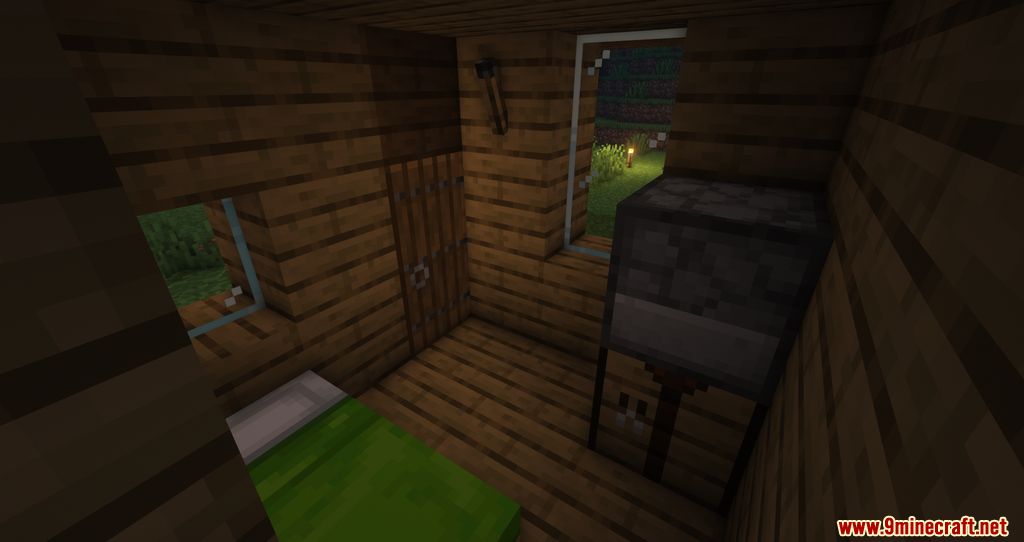 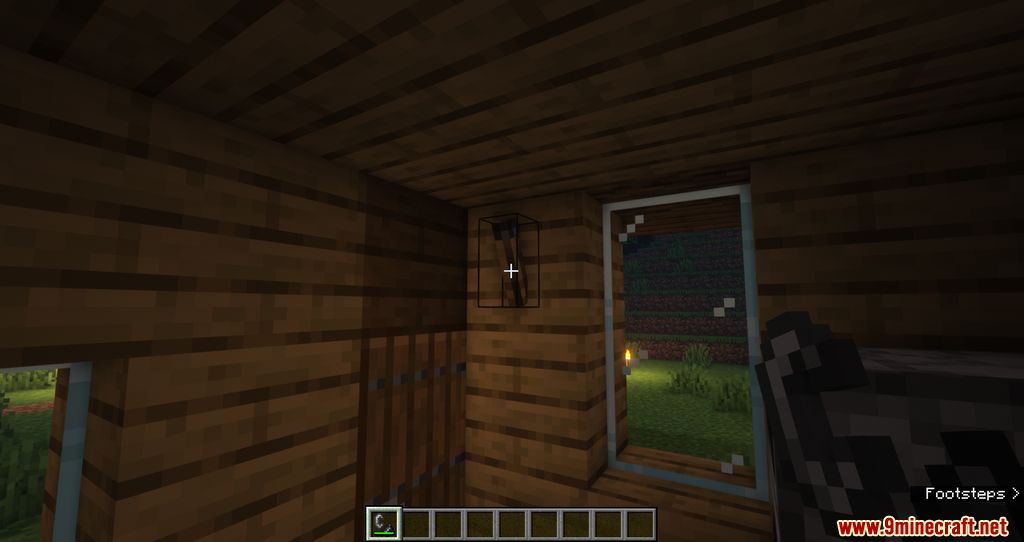