Herds Panic Mod (1.19.2, 1.18.2) introduces an innovative feature that is heavily inspired by real-world interactions between animals within a herd. Minecraft’s interaction with animals can be a bit strange as they react to damage often late. This breaks players’ immersion in Minecraft. These animals are often a herd of animals that follow each other, but they can be naive if one of their relatives is attacked. Although this flaw is minor, it can take away from the game’s real-world appeal. Herds Panic will cause panic in the surrounding animals if any animal is attacked within its range. The animals will run wild and cause chaos in the area. Although this chaos may hinder players’ attempts to control large numbers of animals, it will also add an element of reality that Minecraft has never seen before. 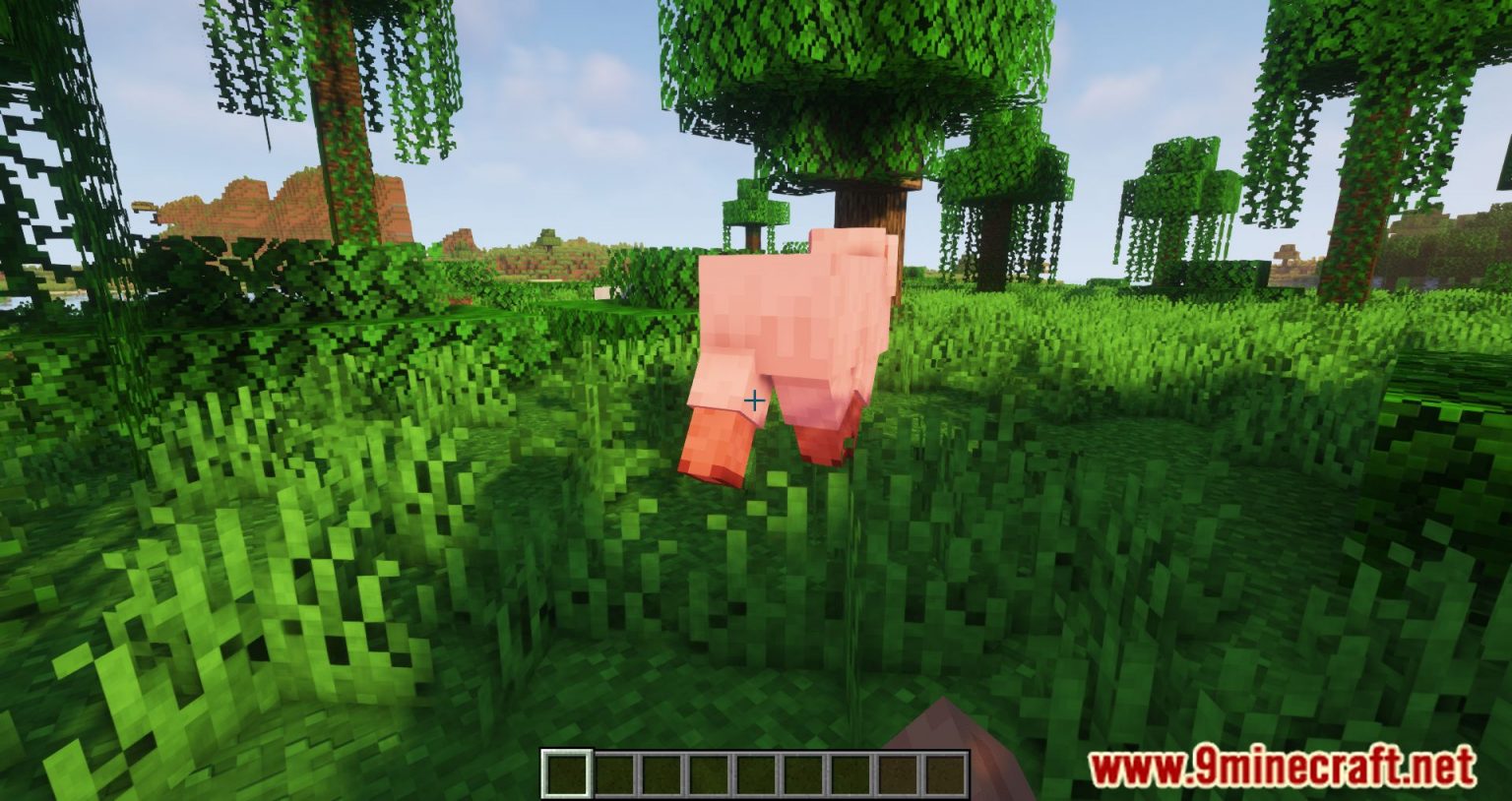 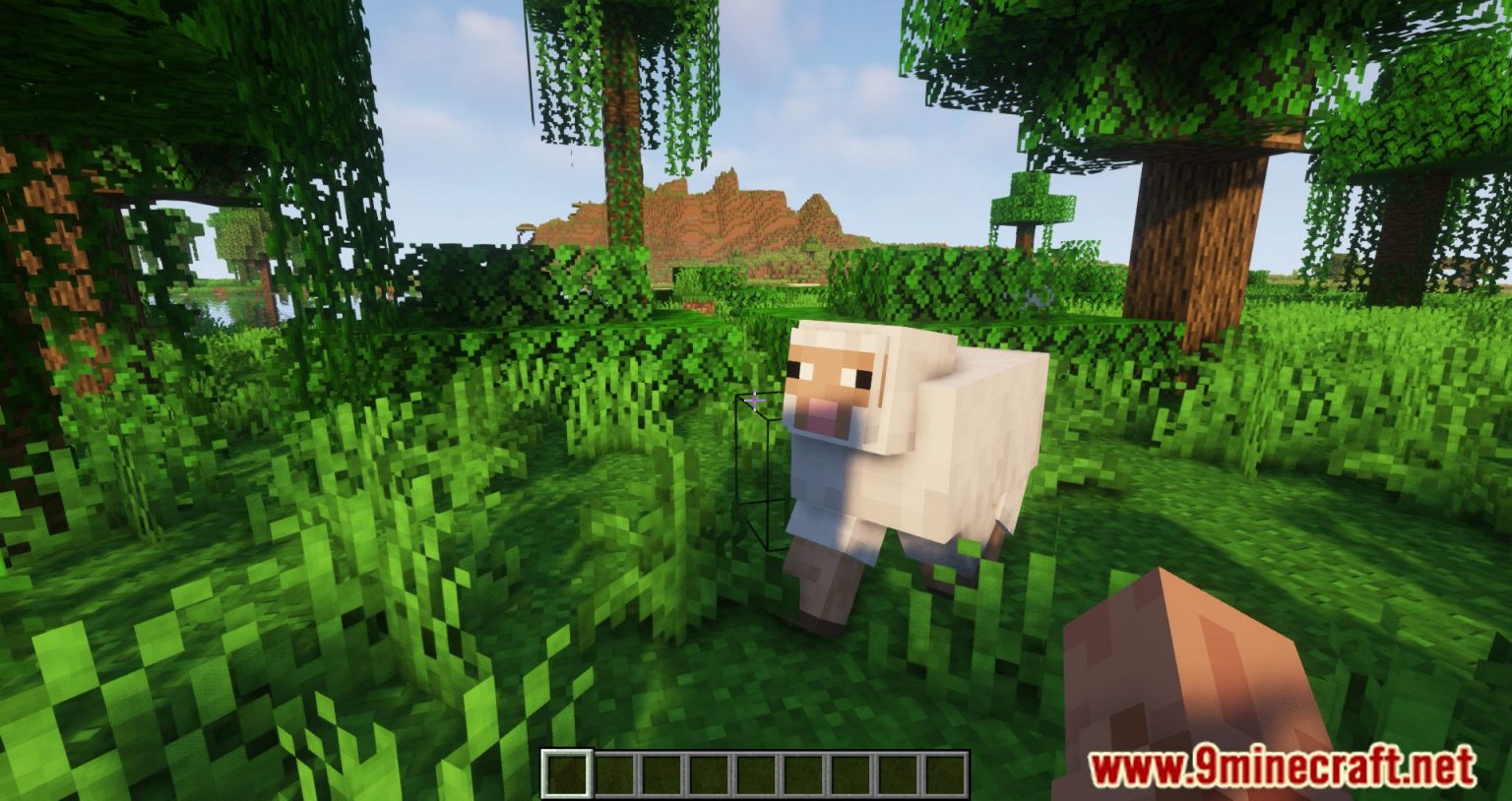 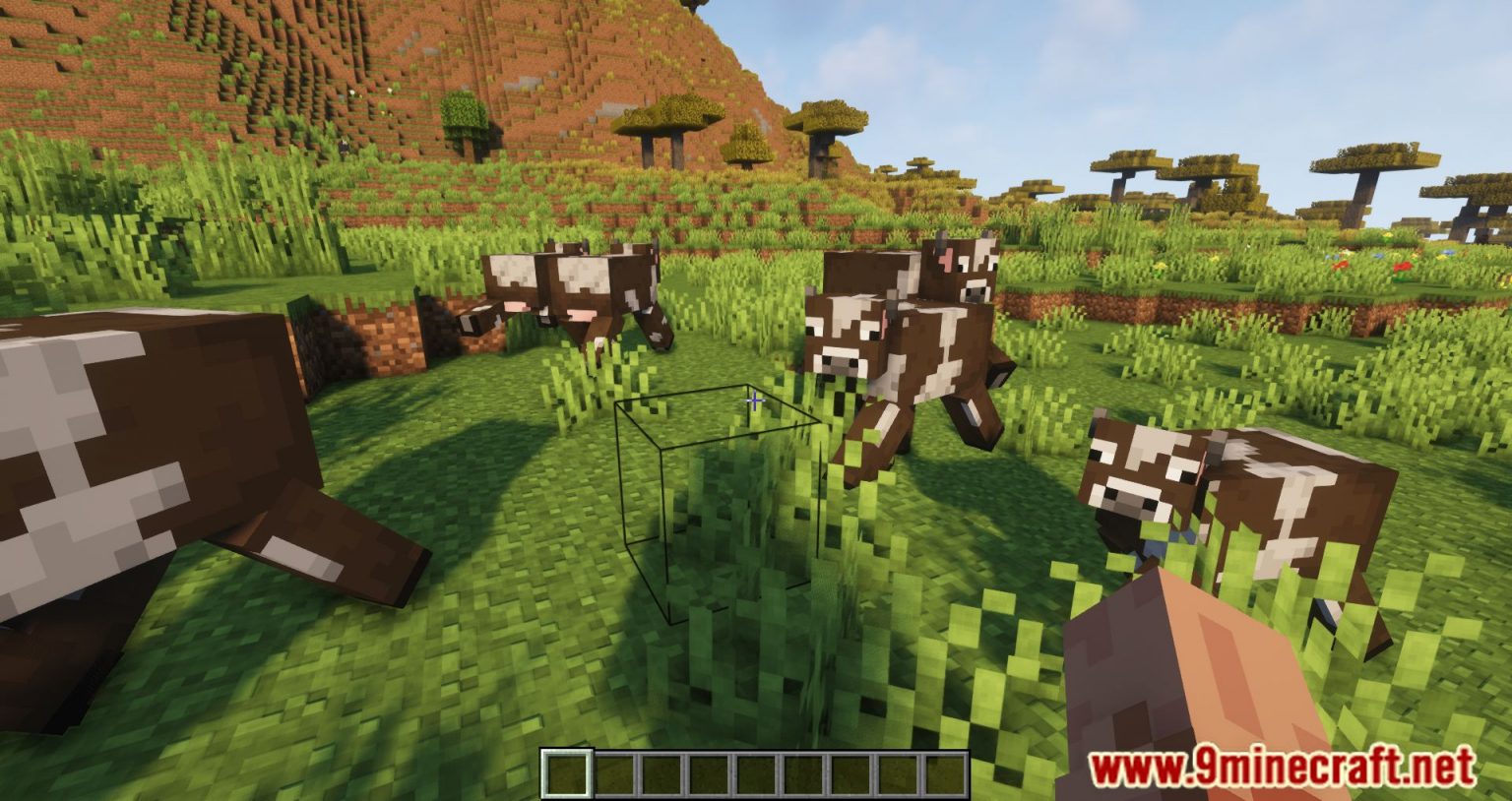 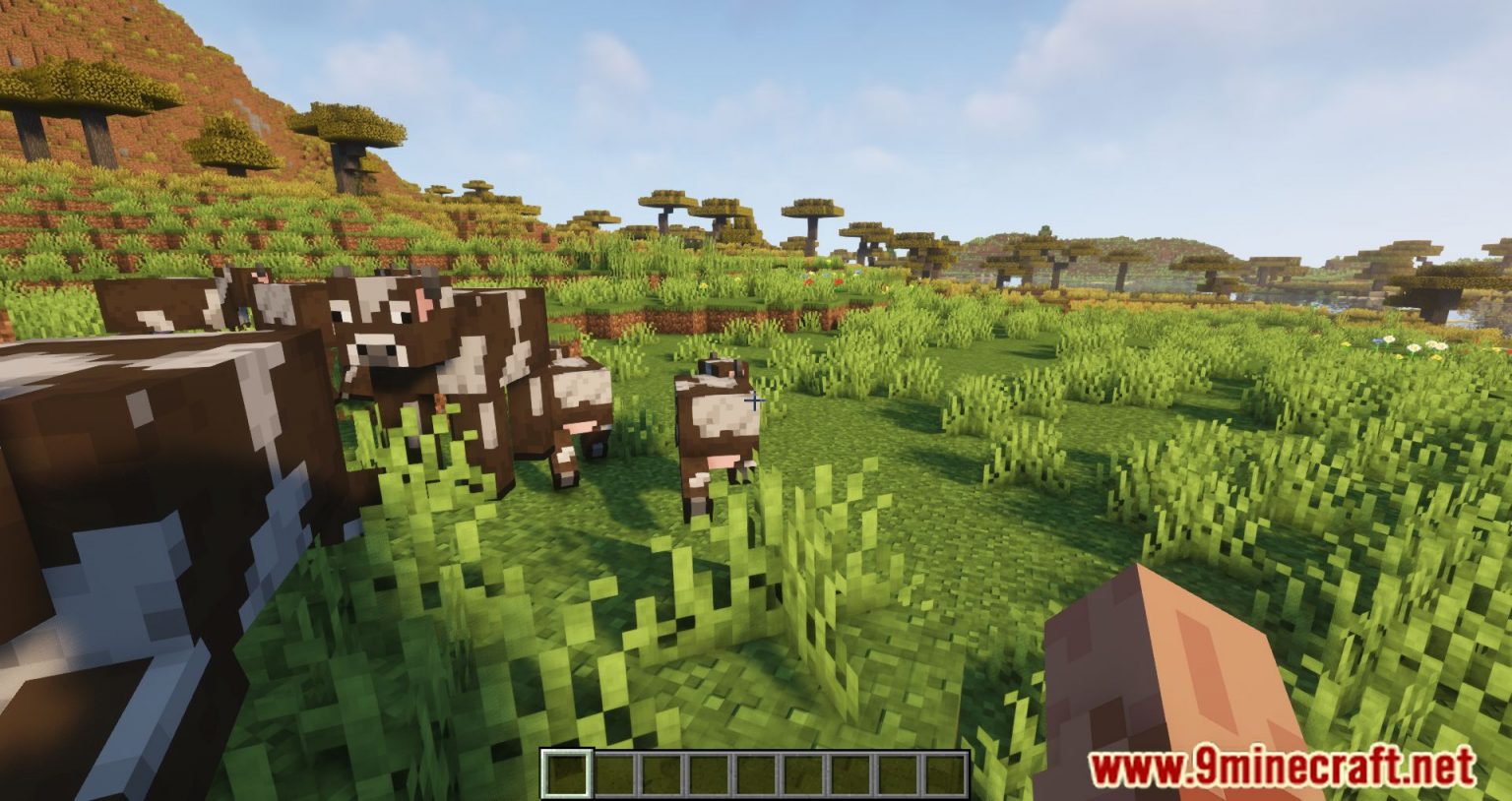 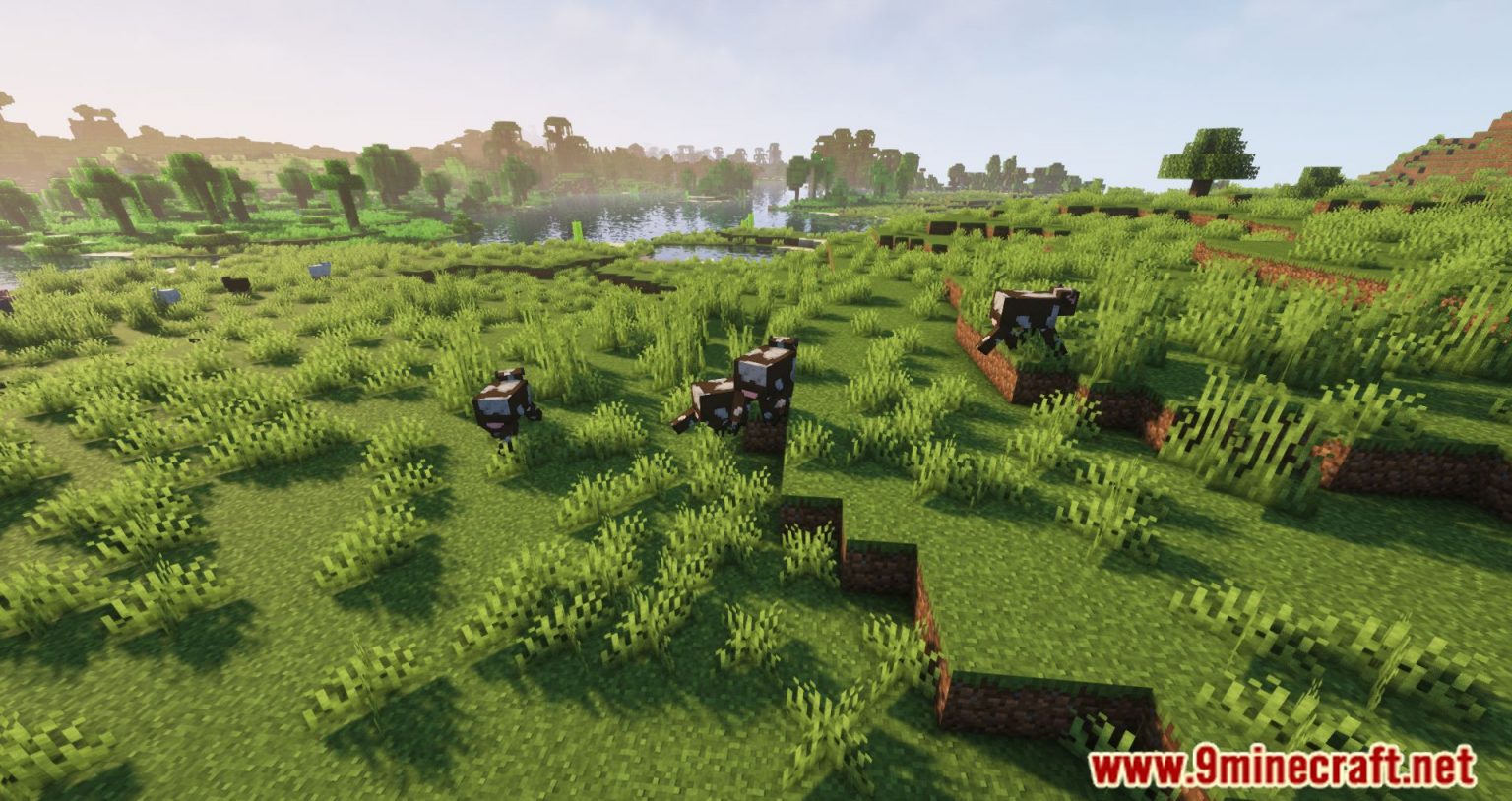 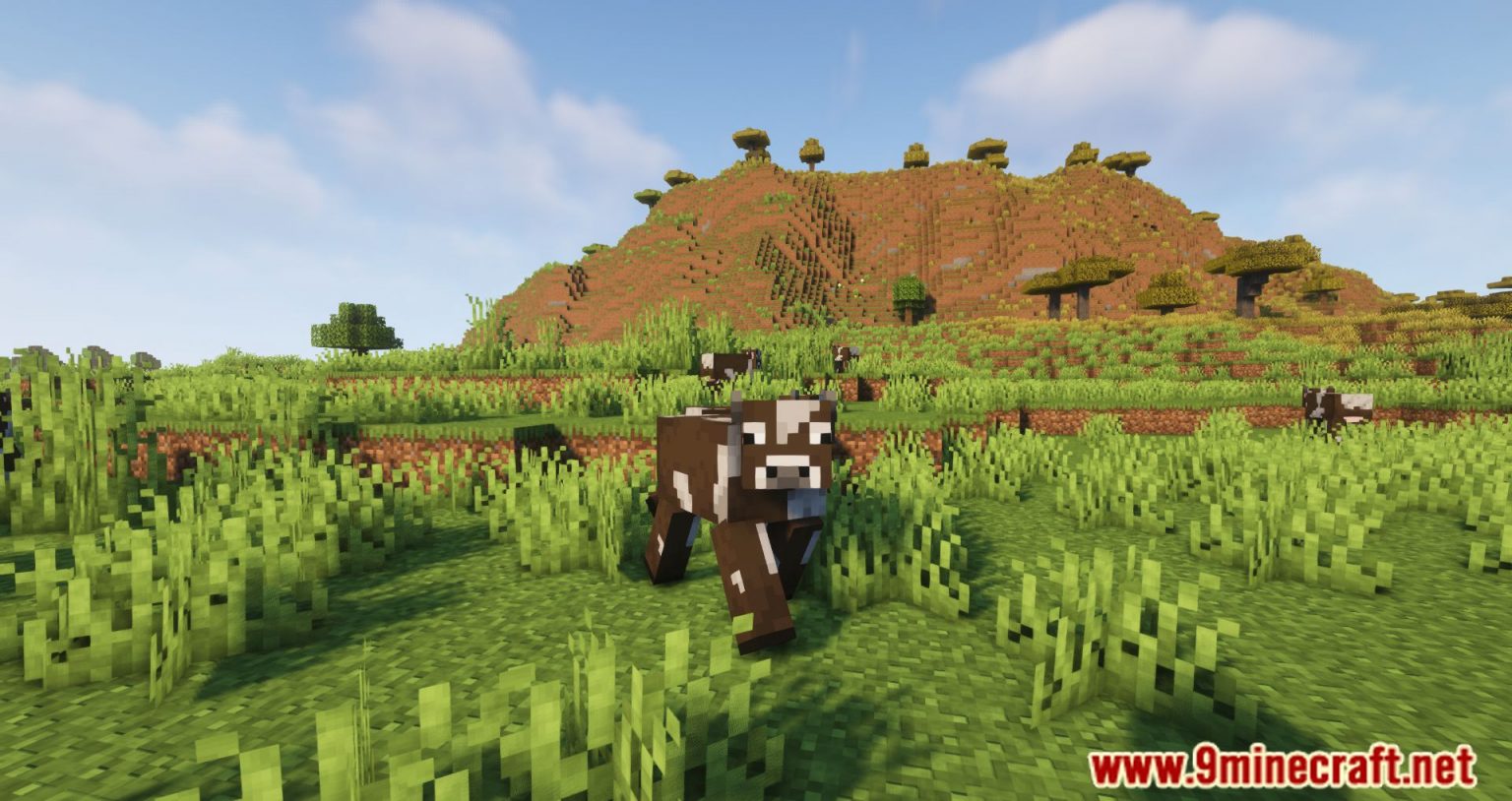 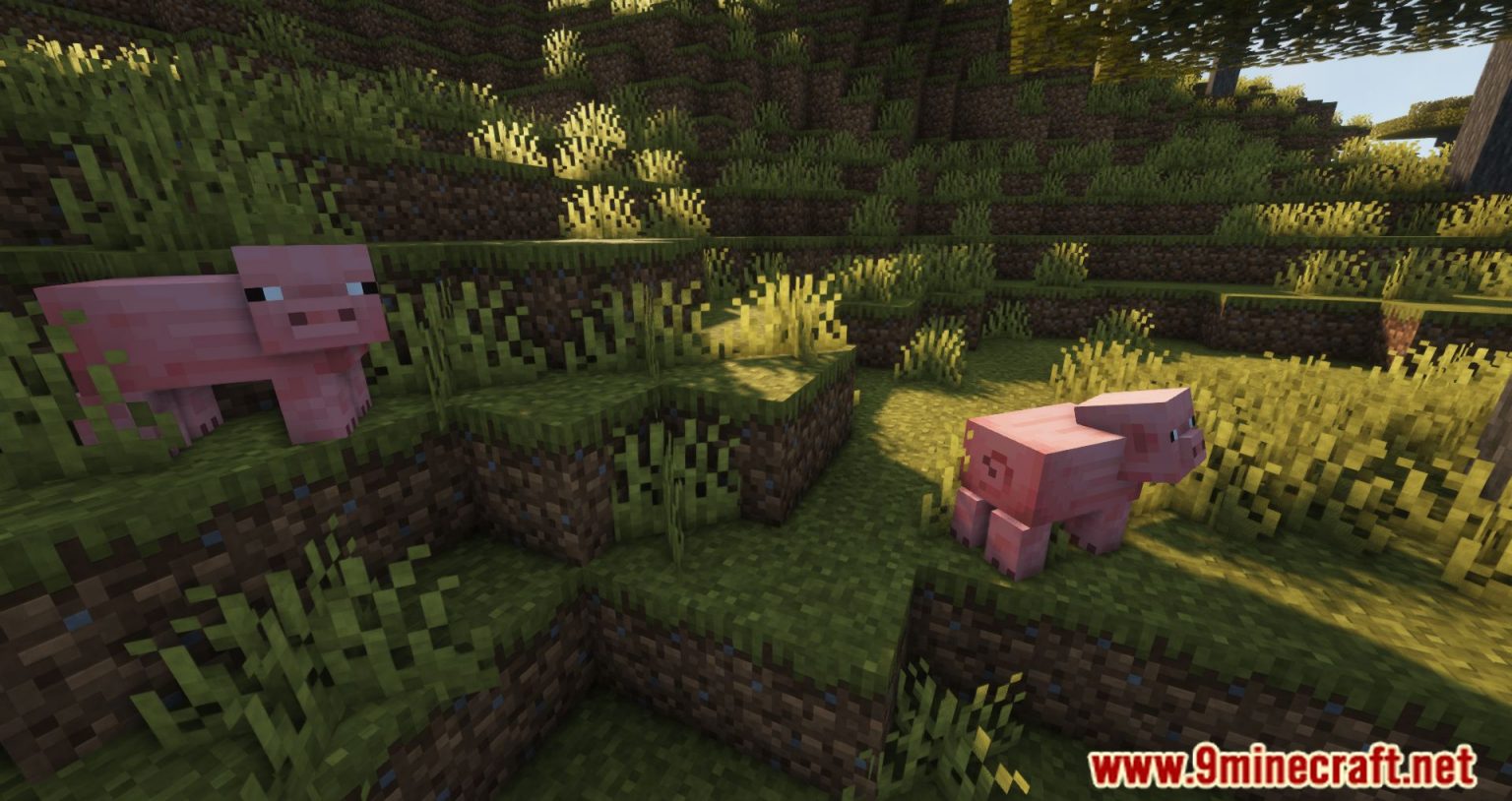 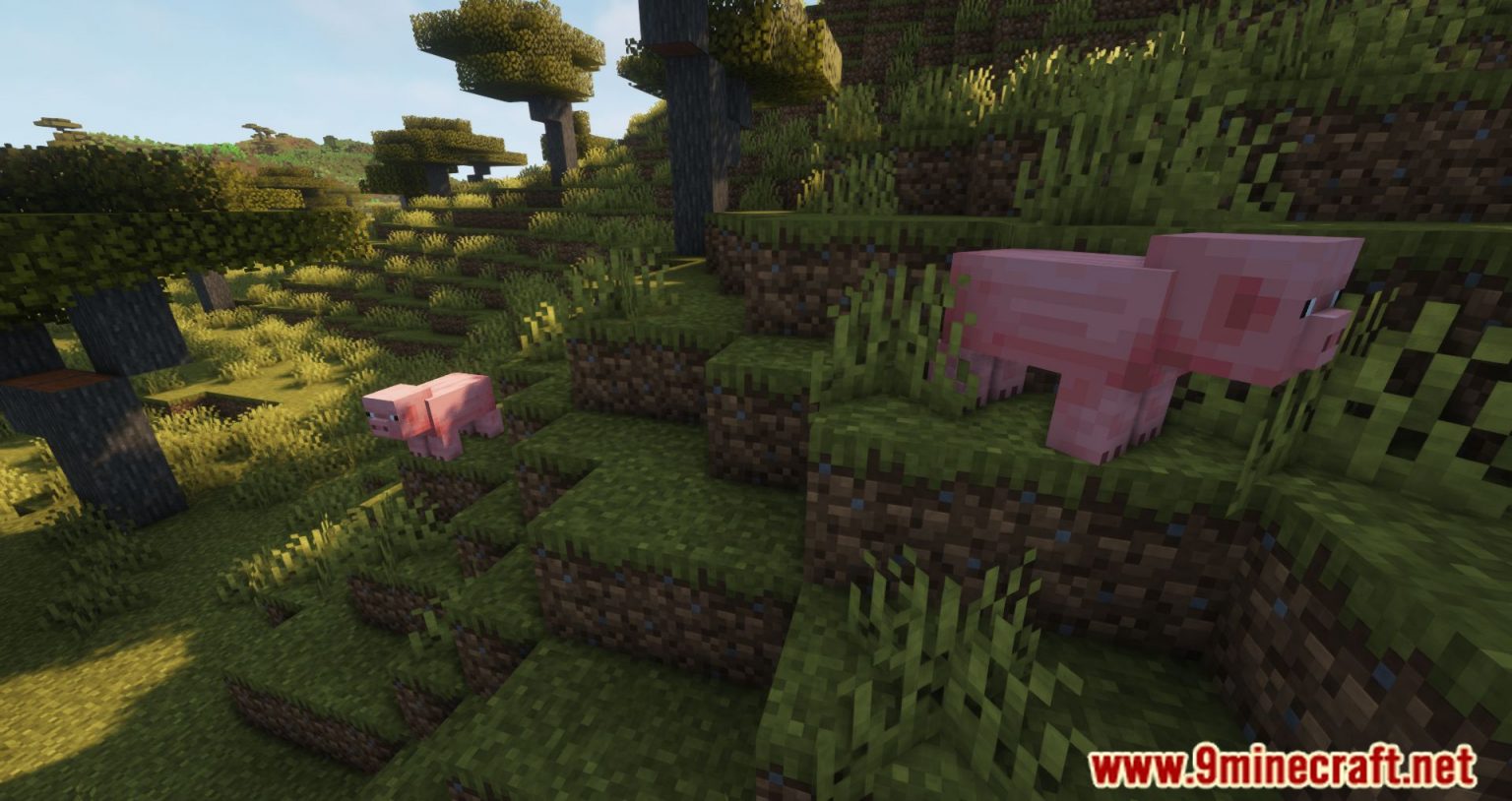