Husk Spawn Mod (1.19.2, 1.18.2) modifies Minecraft to allow for a small chance that a Husk will be spawned. This mod can replace the overworld zombies. Players will occasionally encounter the Husk, a zombie entity that lives in the desert. Due to its immunity to the sun, this entity can be quite frightening. They are a challenge for players due to their husk feature. They are also superior to common zombies, which means they can be considered a higher level in the monster chain. Husk Spawn Mod will ensure that players encounter Husk more often, increasing the stakes for your once peaceful world. 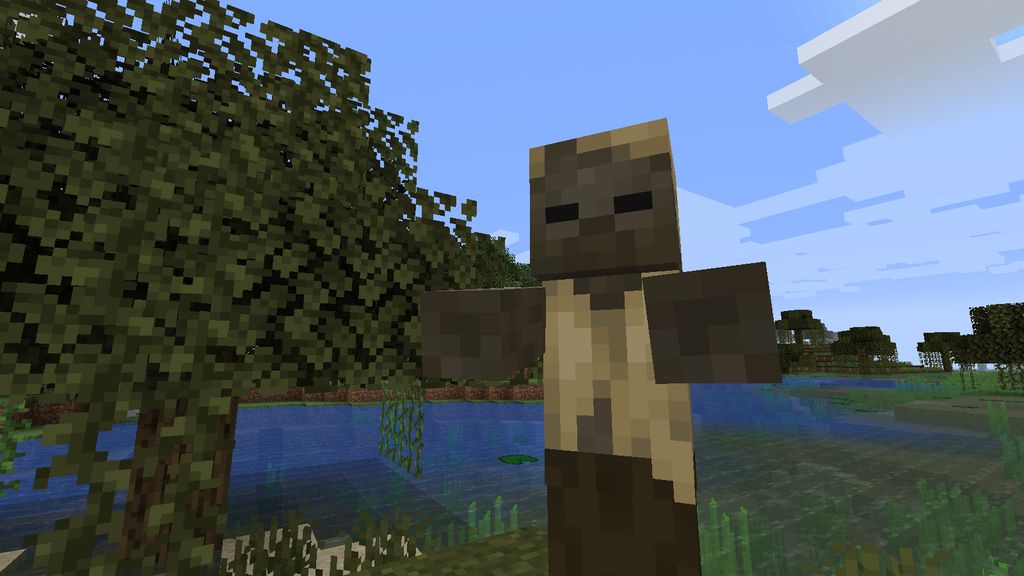 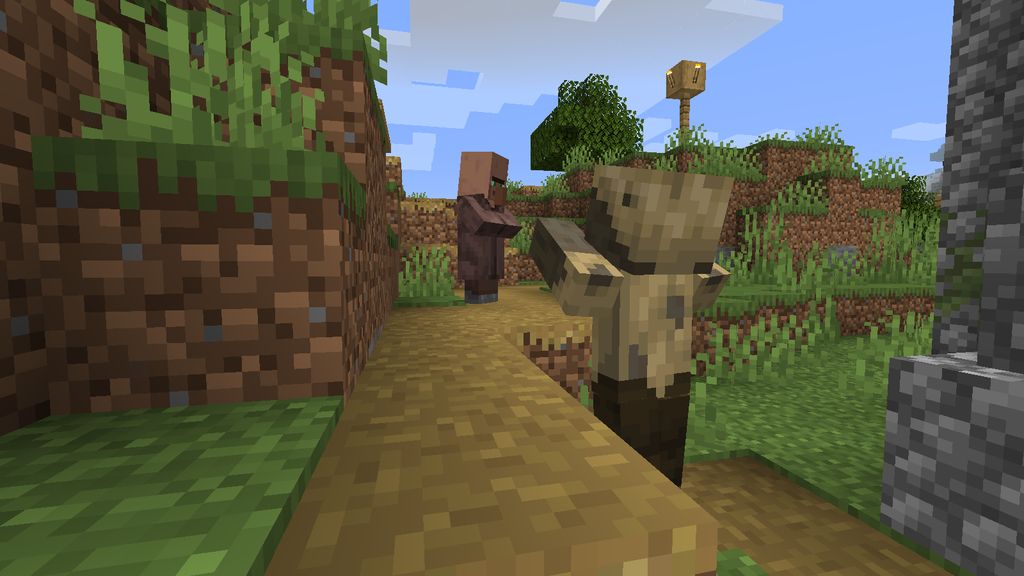 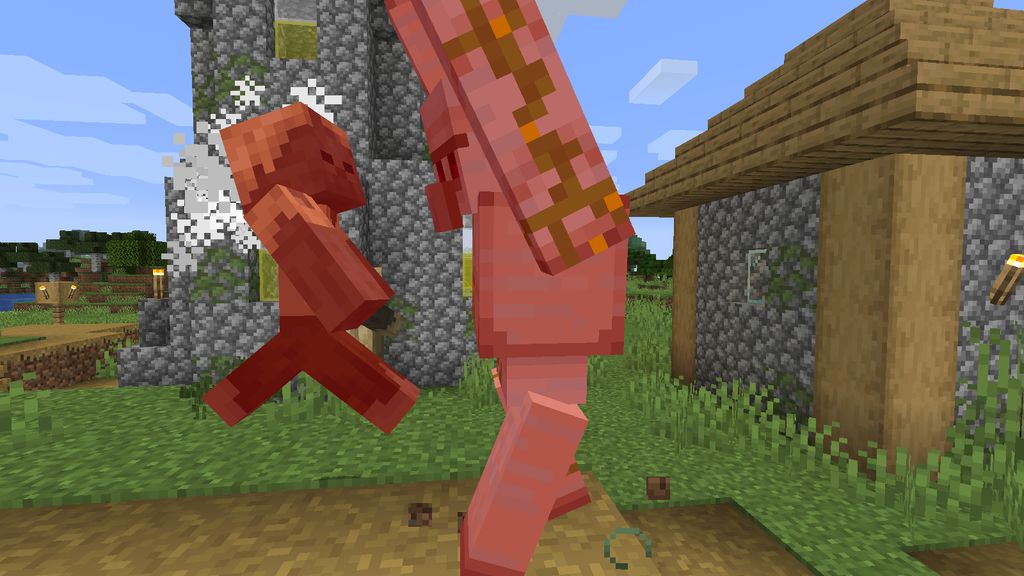 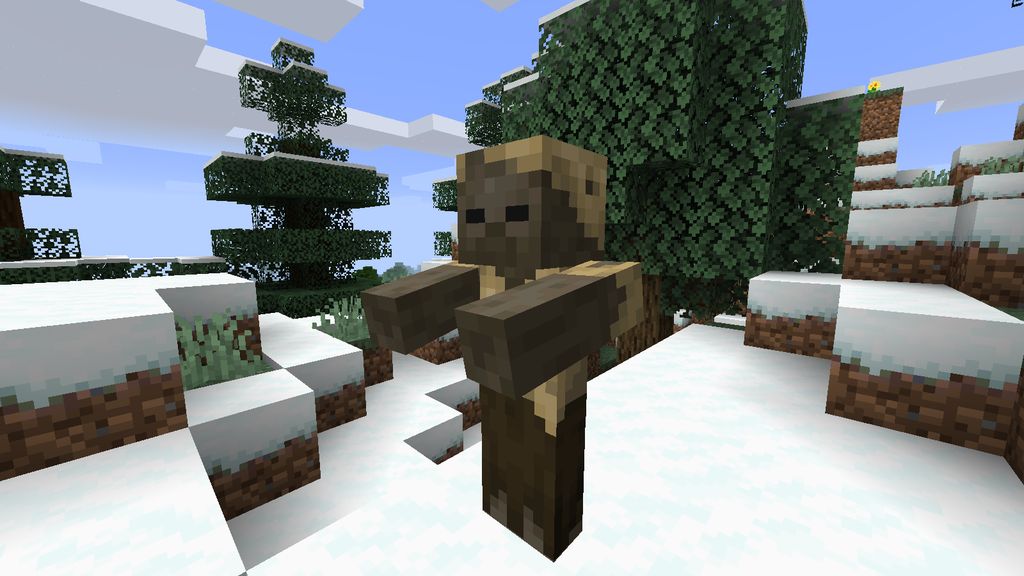 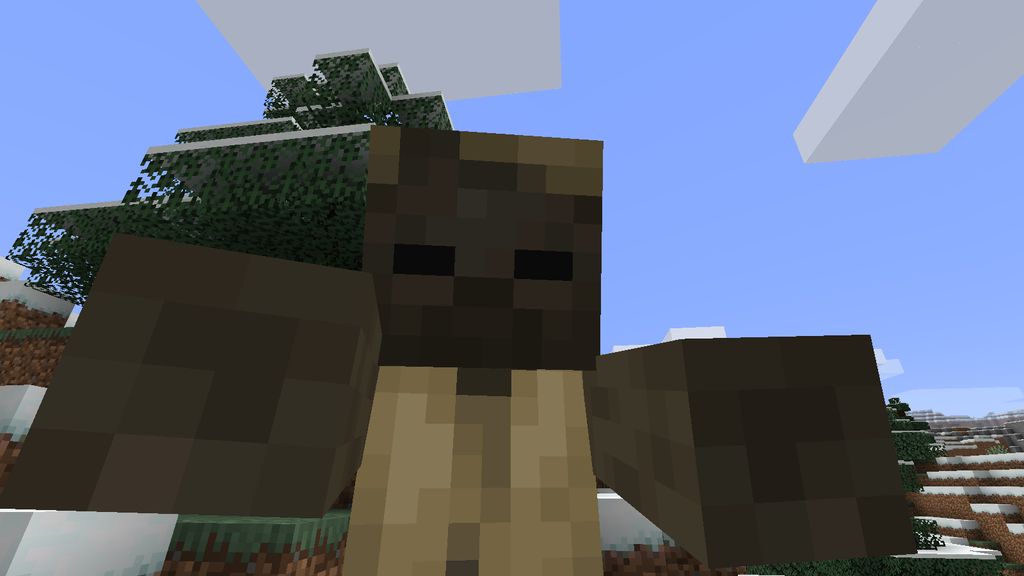 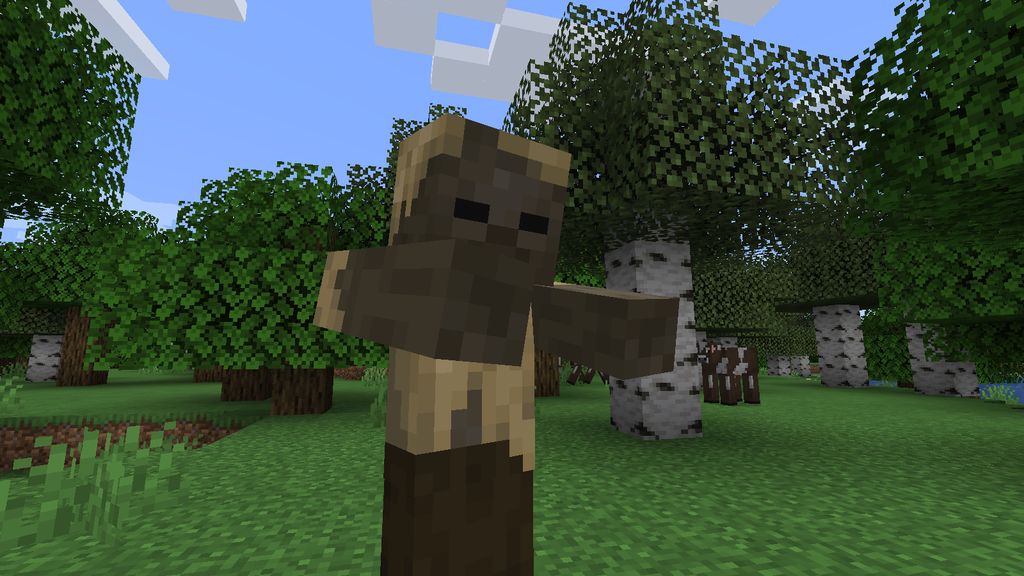 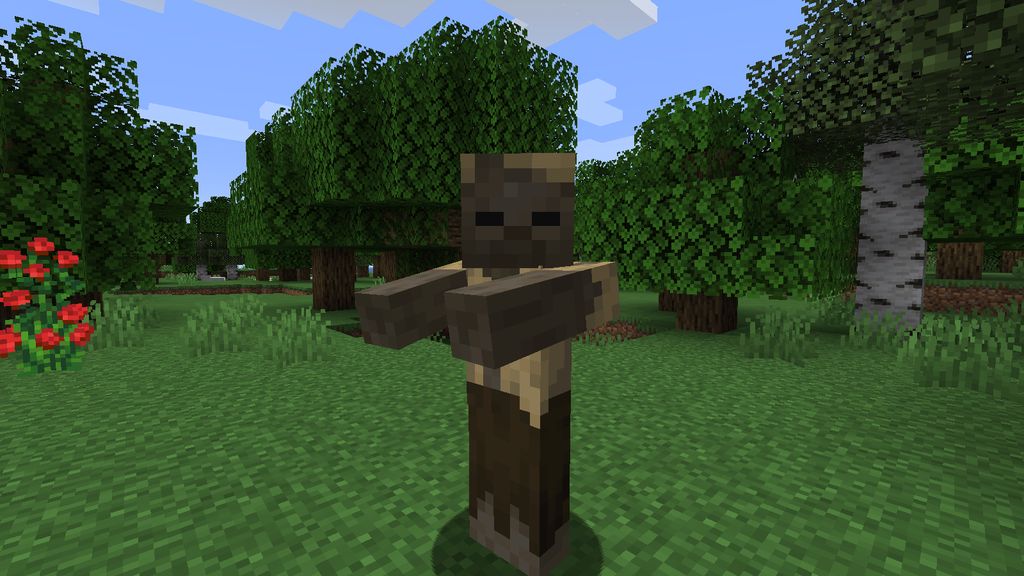 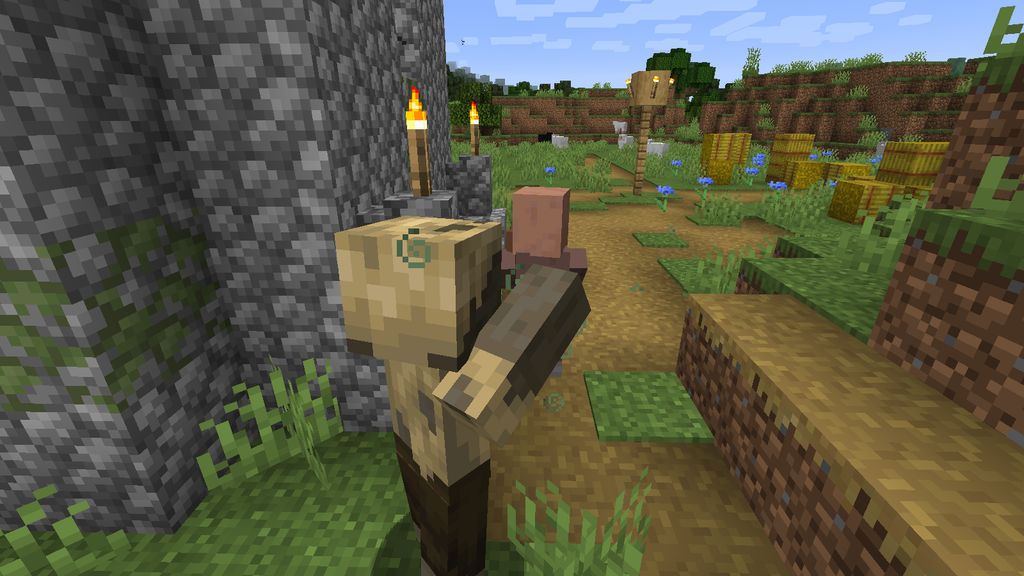