Illagers wear Armor Mod (1.19.2, 1.18.12) adds a feature that allows slow and weak villagers to have their own armor sets for combat against players. Players have discovered a new way to defend a village and build a sustainable community. Without proper defenses, the Illagers could easily penetrate and destroy everything. As players become stronger, they can gather more powerful weapons and armors. However, the illagers army appears to stay the same, without any upgrades or augmentations. These illagers won’t be able to defeat players during the next raid due to their power and the best Netherite armours they have. Players would be surprised to learn that Illagers Wear Armor is being secretly created Iron Armors by the illagers in preparation for their next battle against them. 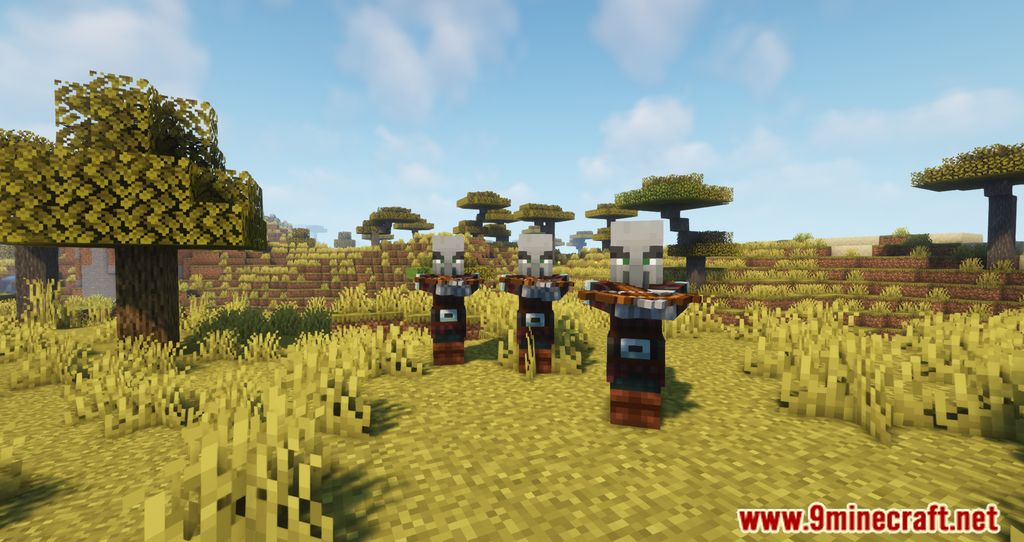 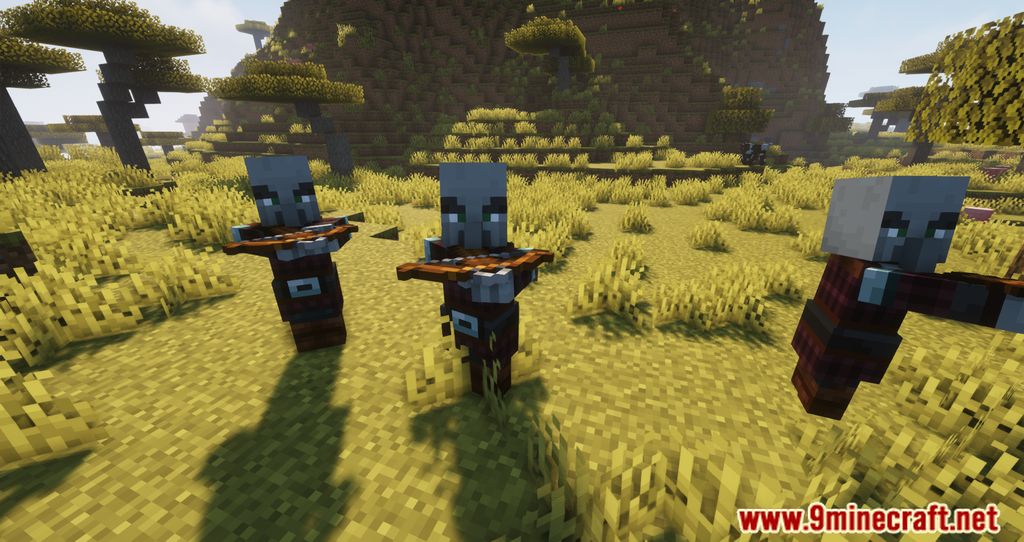 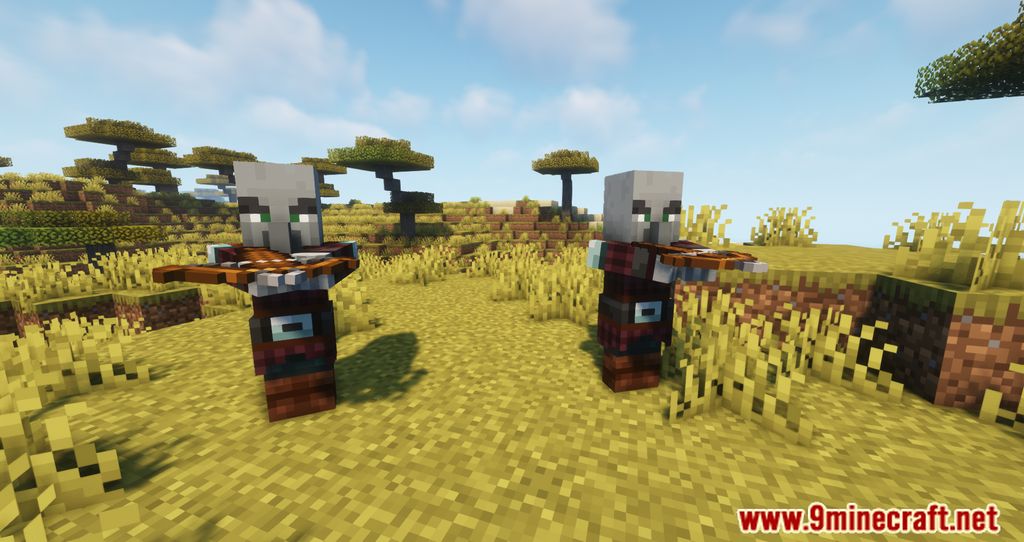 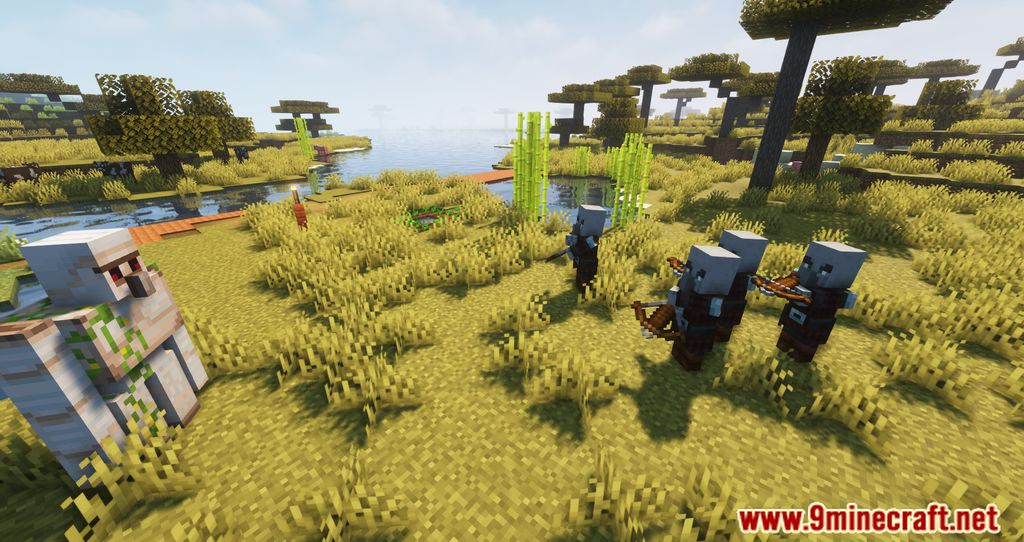 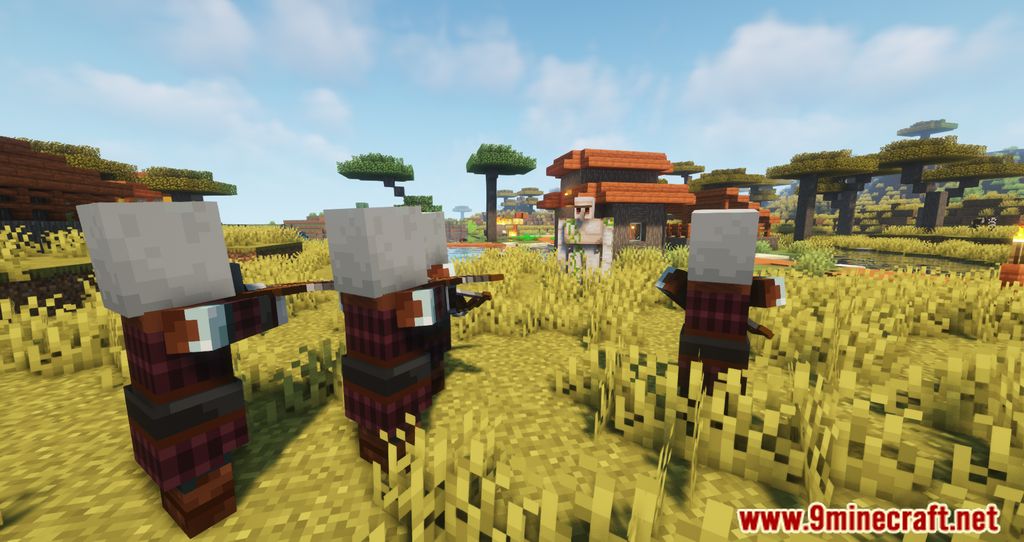 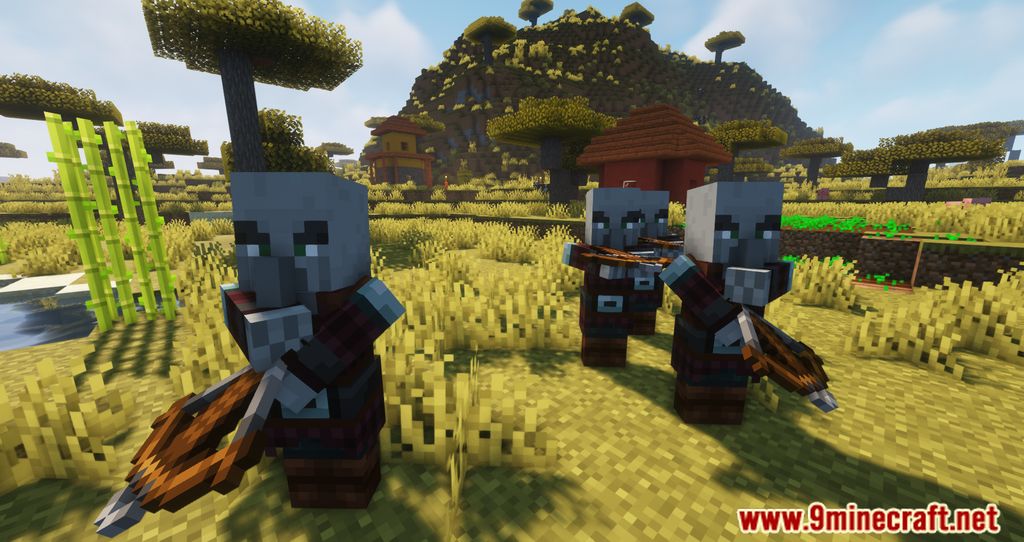 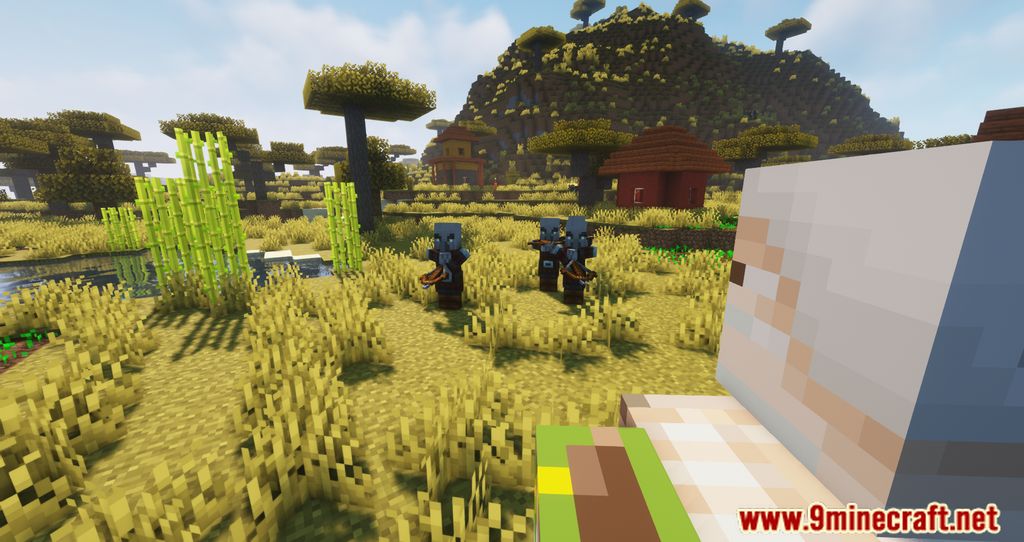 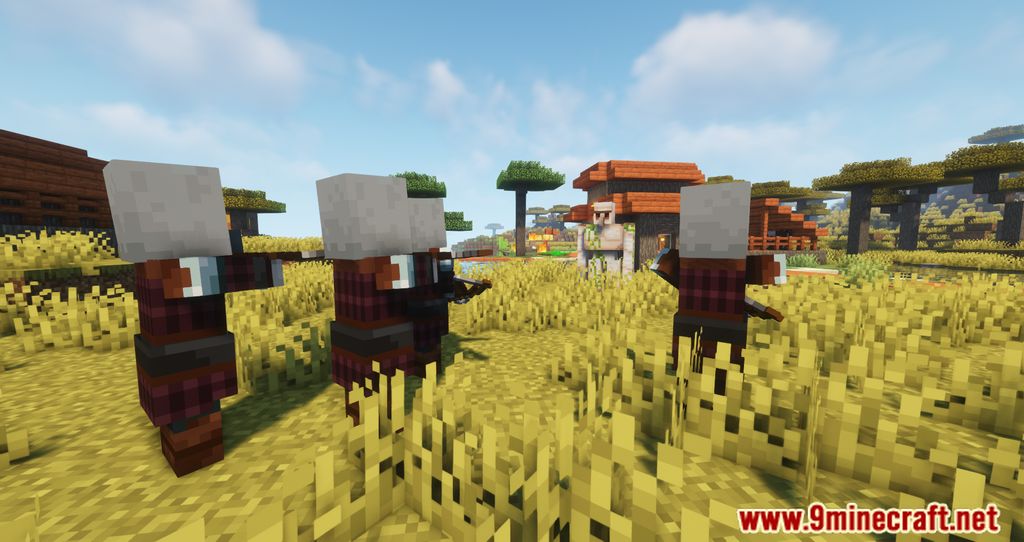 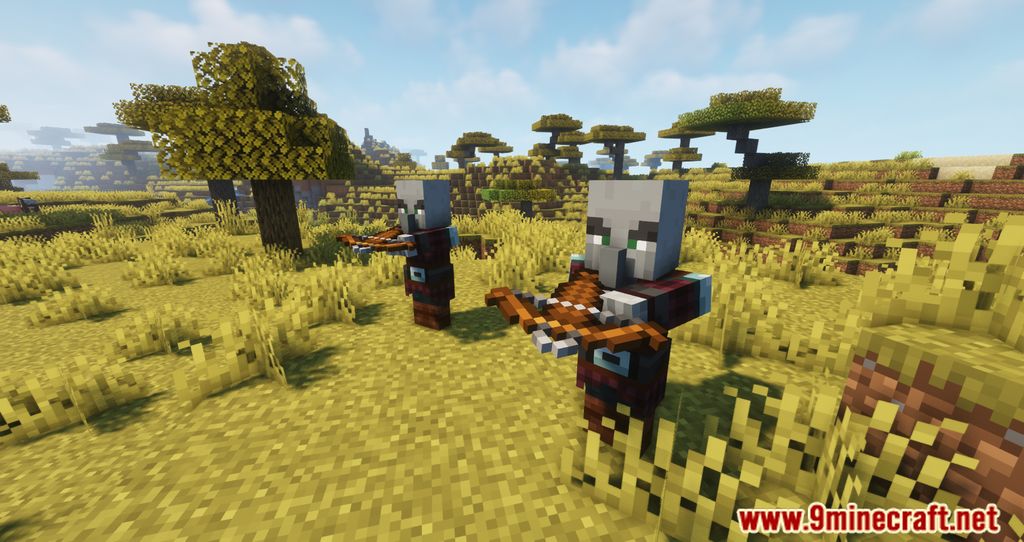 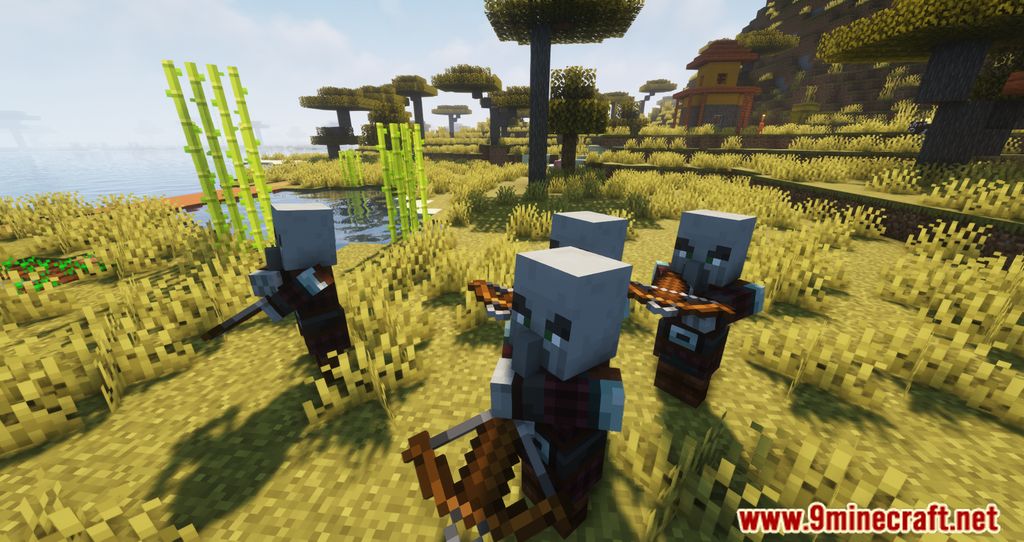