The Immunity Enchantments Mod (1.18.2, 1.17.1), adds two new immunity enchantments to the game. Once imbued into players’ armors, they can defend themselves against Poison and Wither effect. Although the Enchantments are fairly self-explanatory, players rarely encounter Poison or Wither enough to know the difference. However, veterans would find this enchantment very useful as it allows them to fight some of the most dangerous effects. However, Immunity Enchantments are not free. Players would need to pay XP Levels to gain this ability. They will also need to give up a slot for other traditional protective enchantments. They will be able to resist Wither and Poison, which will be a great advantage. 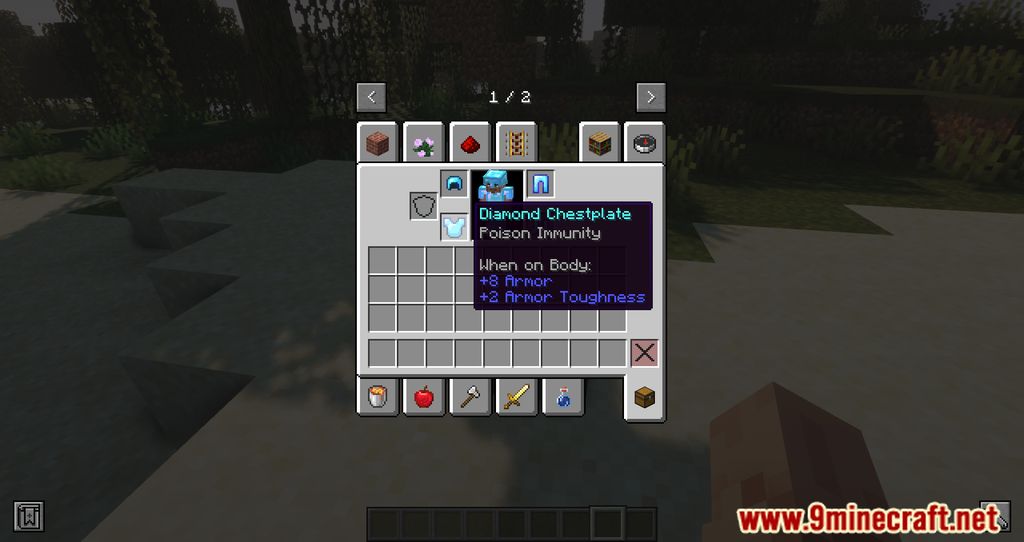 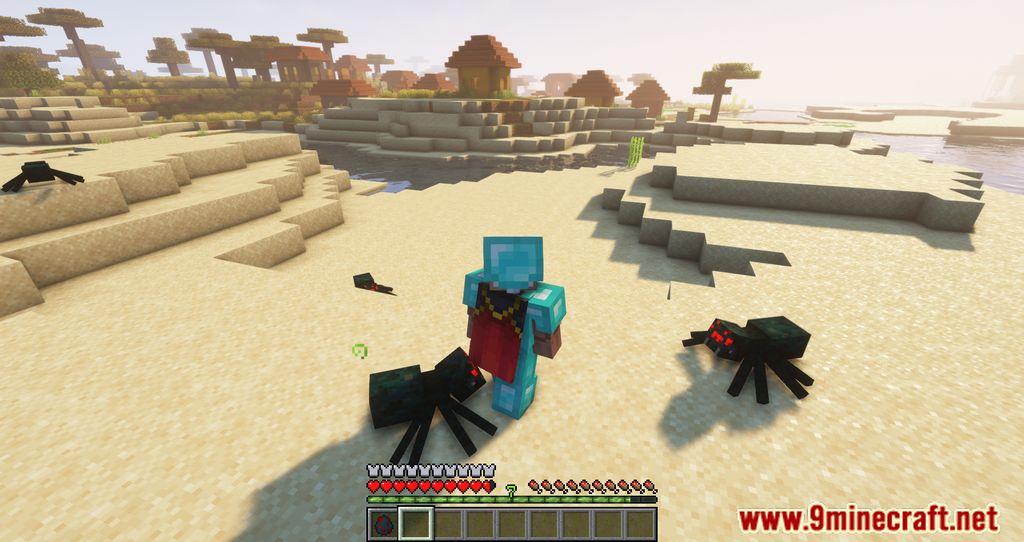 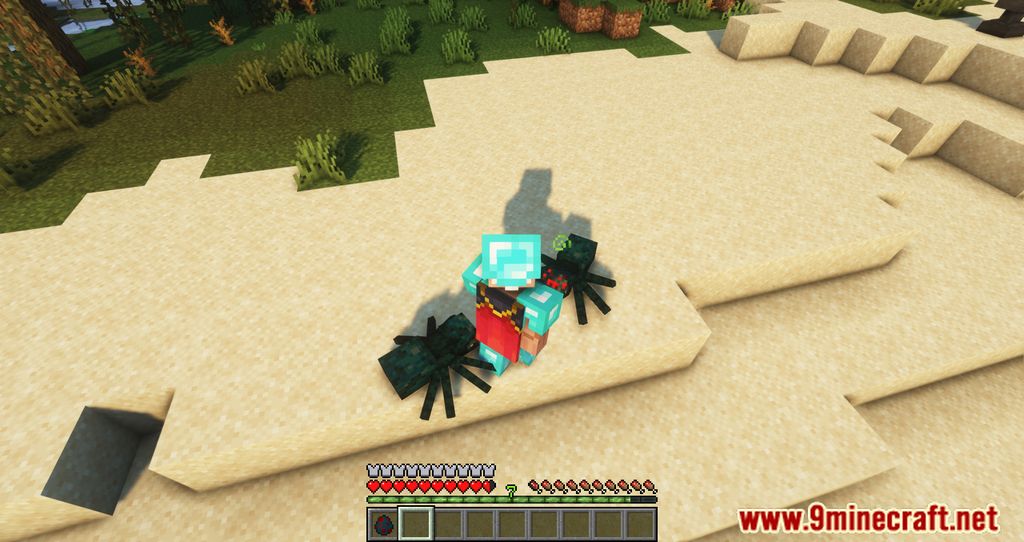 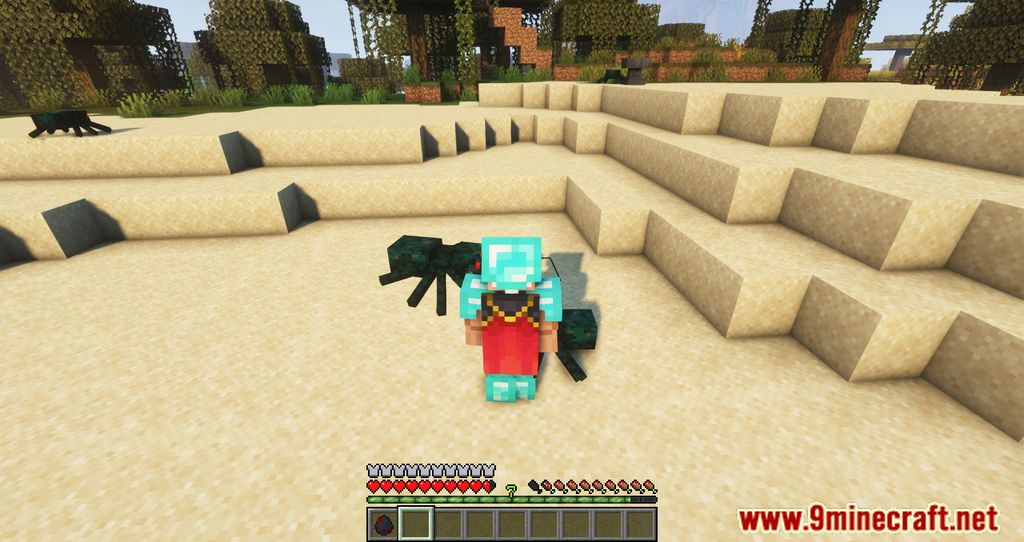 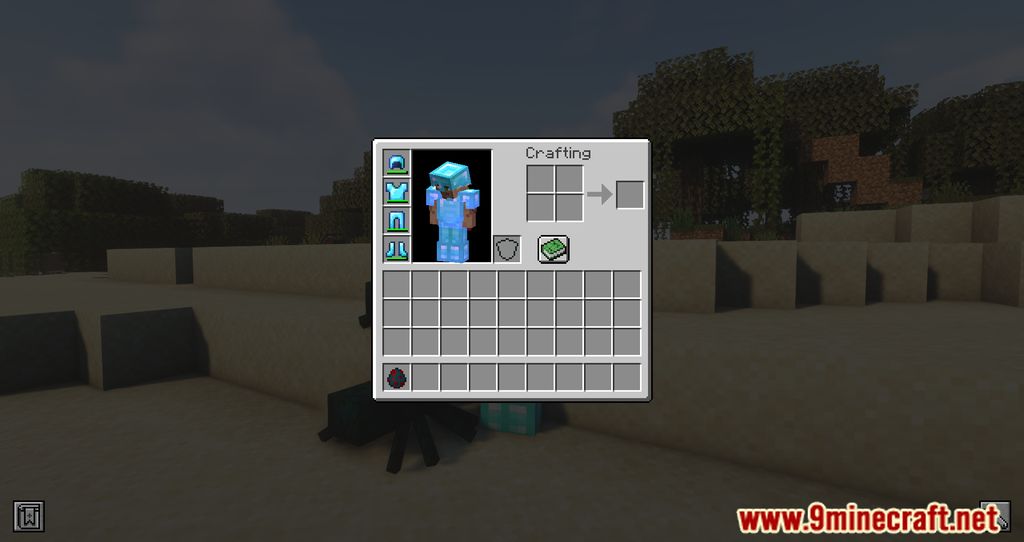 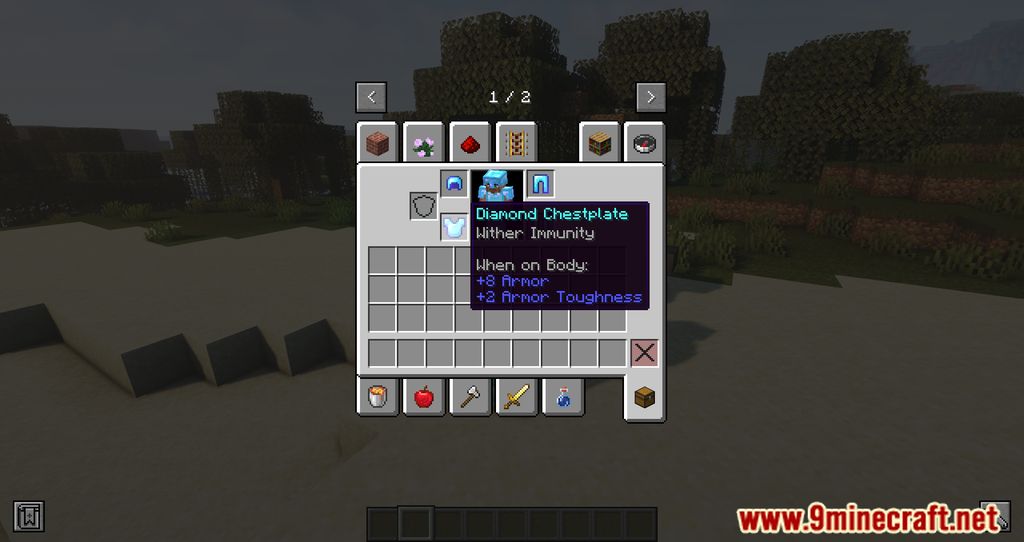 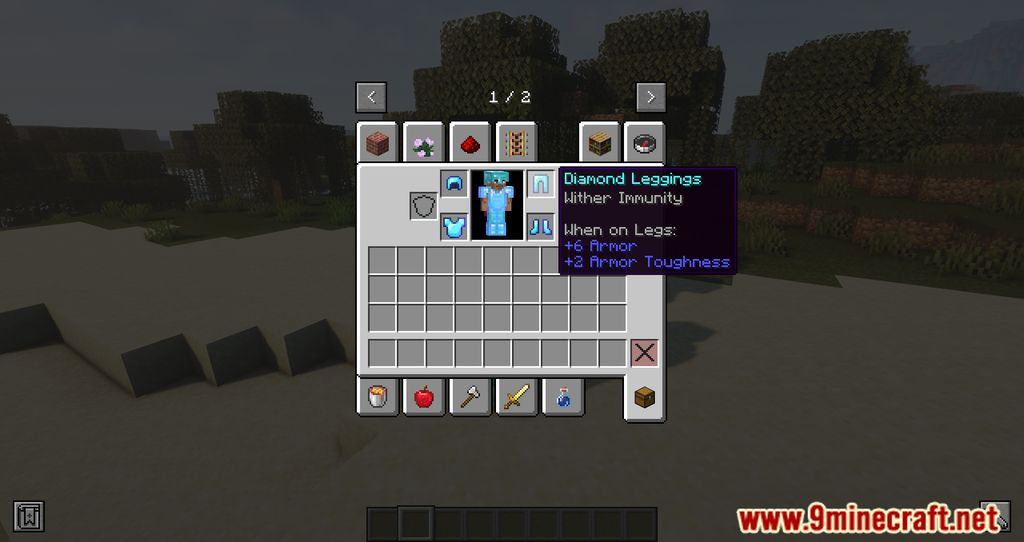 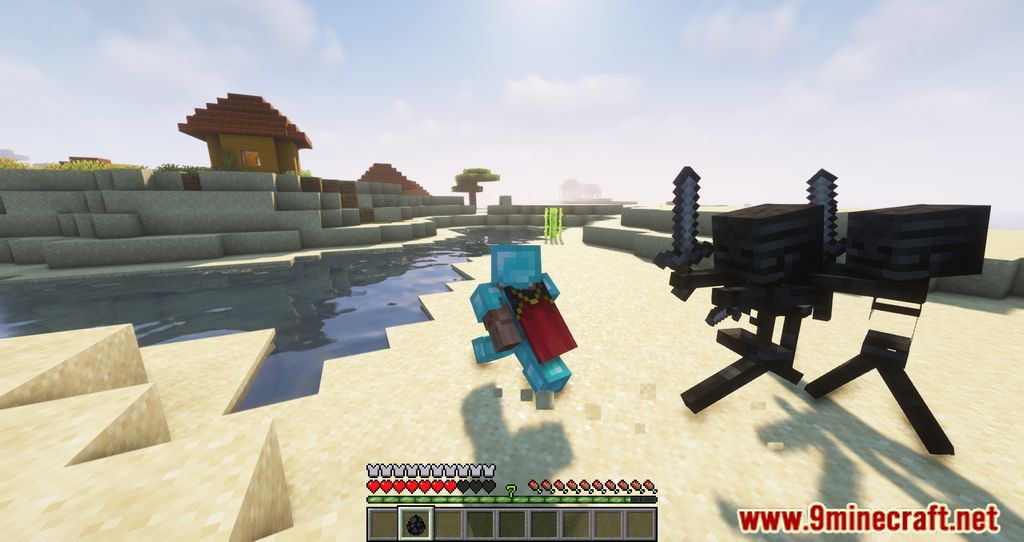 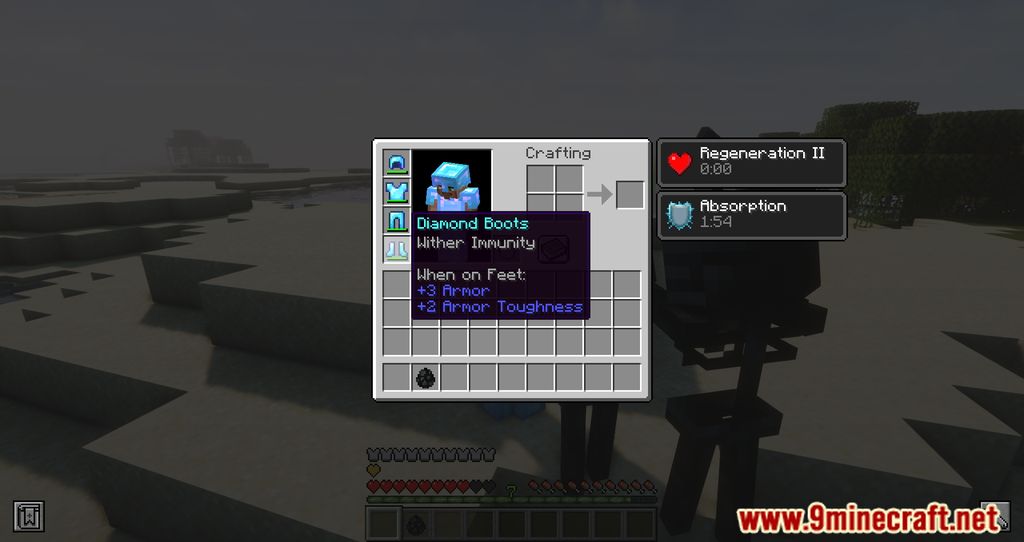 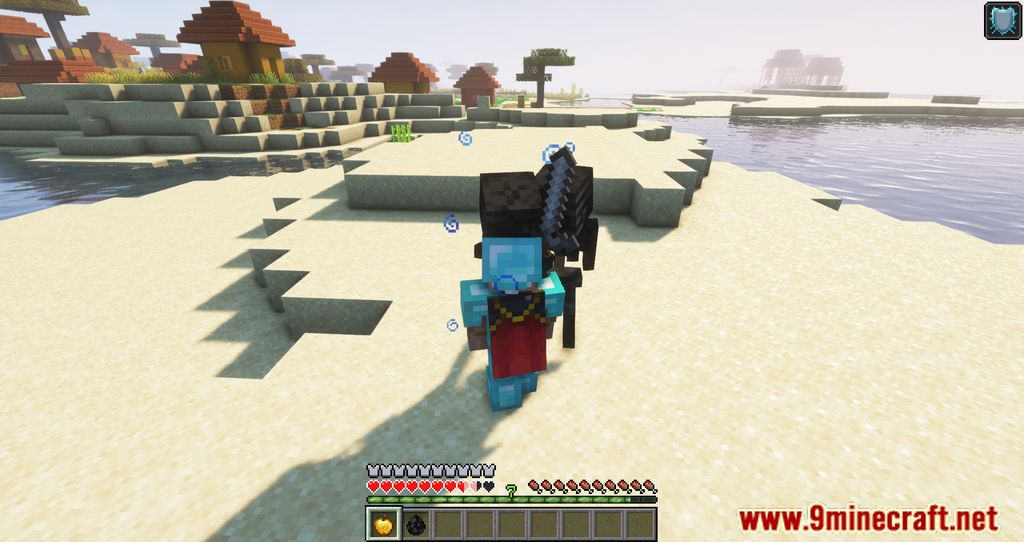