Jerry’s Mod (1.16.5, 1.19.2) consists of many items made from slime balls or slime ore(s). The Jerry Mod includes slime armor, Jerry armor, and the tools that go with it. Slime ore is brighter than emerald, and lights up in dark areas making it easier to see. CaptainSparklez’s Modded Survival inspired the mod.

Captain Sparklez is the first to tell you that slime Jerry has a lot of history. Sparklez was mining Minecraftia when the slime Jerry appeared. Sparklez took great care to Jerry and showed him his secret gear, which aided Sparklez in his difficult missions and tasks. Sparklez was given his Jerry secret equipment, which was prohibited in Minecraftia. This came with responsibility. 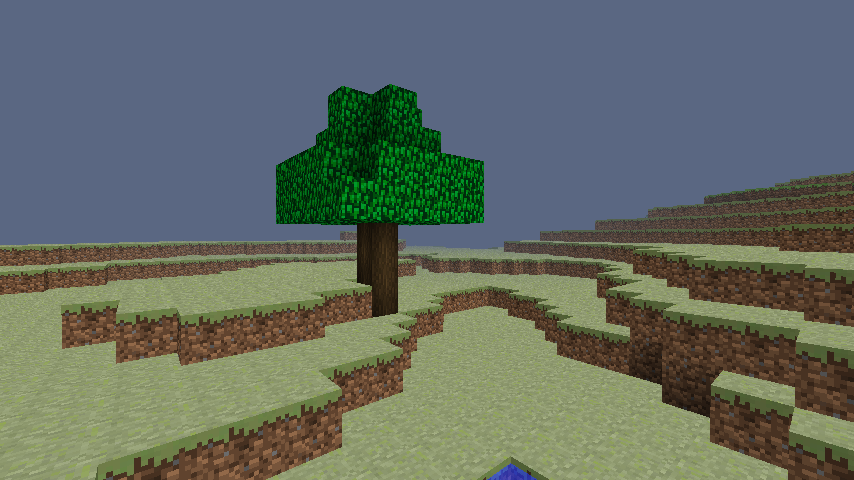 Armor: The armour is incredibly strong however is configurable and is in honor of jerry the slime 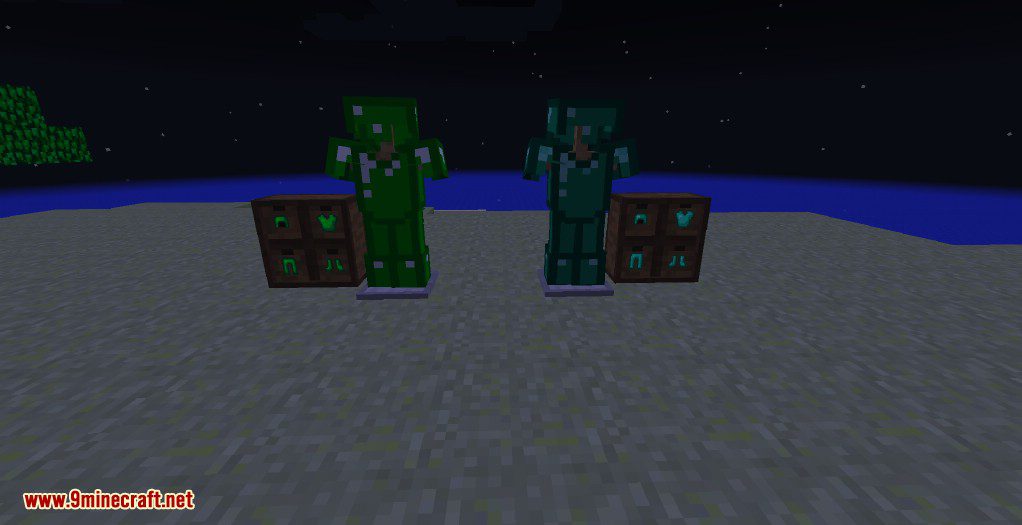 There are four base items in this mod, the slime shard which is smelted from the slime ore. 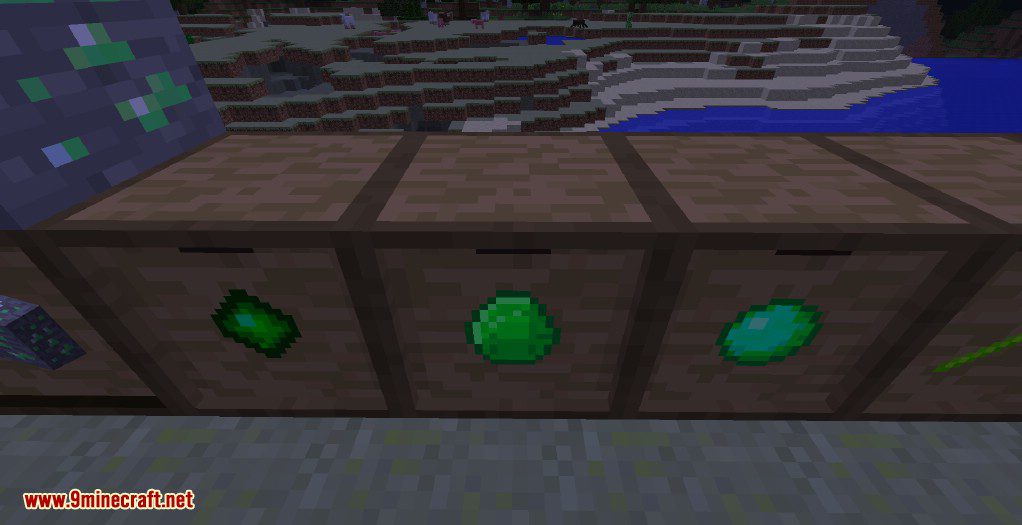 Captain of Light and Slime Tamer

The captain of light when right clicked will summon a bolt of lightning wherever the player is looking. The slime tamer (not yet working) will tame a slime that is right clicked. 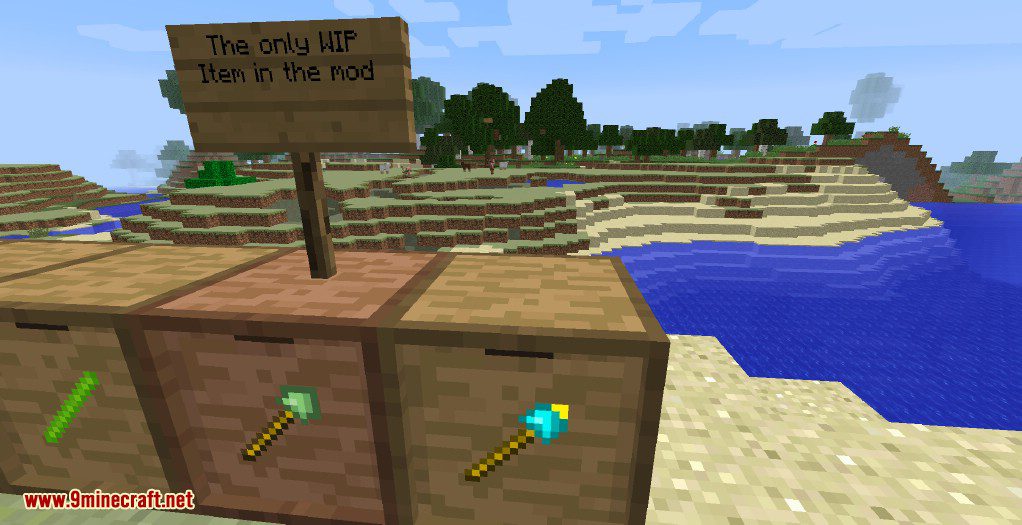 Natural spawning trees native to the slime biome. The olive tree will drop saplings and olives, which are eatable! 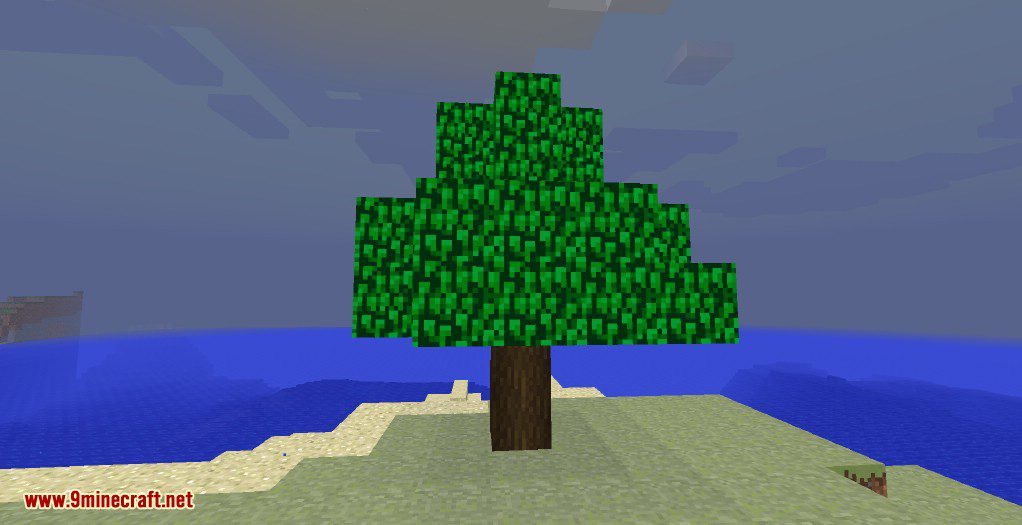 The dimension is a dry land, however the slime biome is the only wet biome in there. 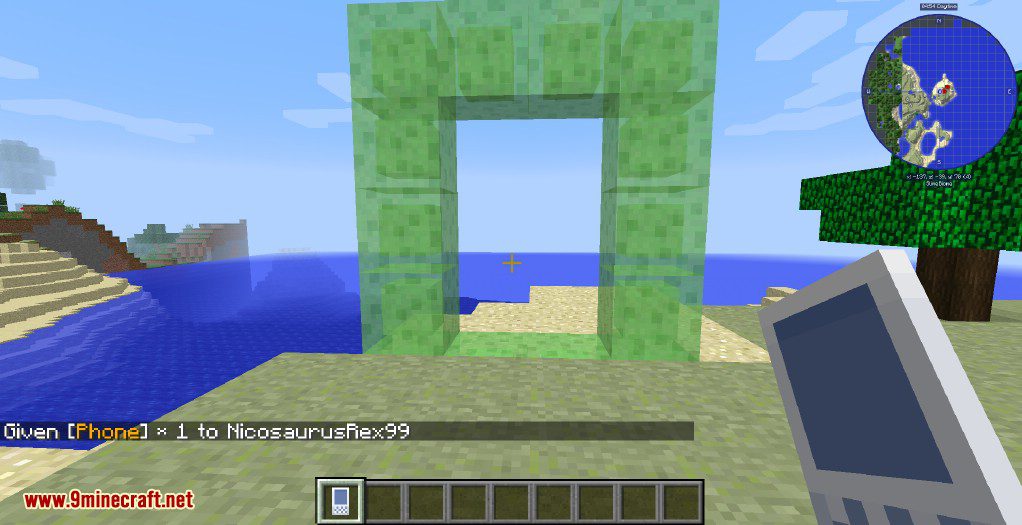 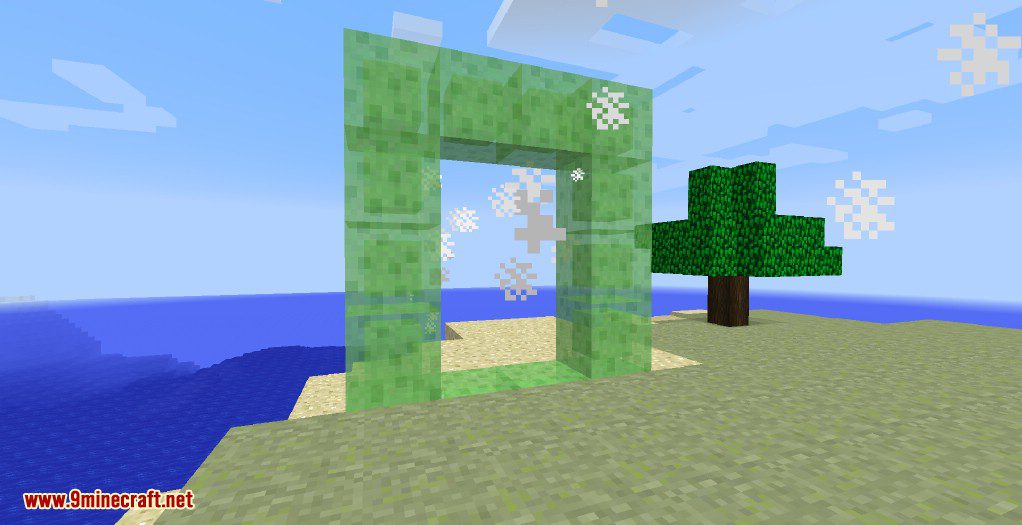 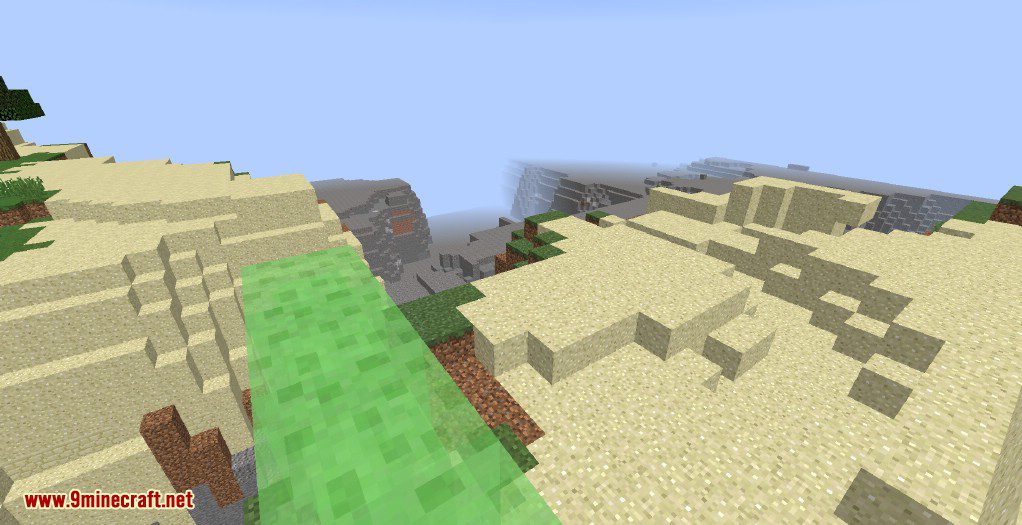 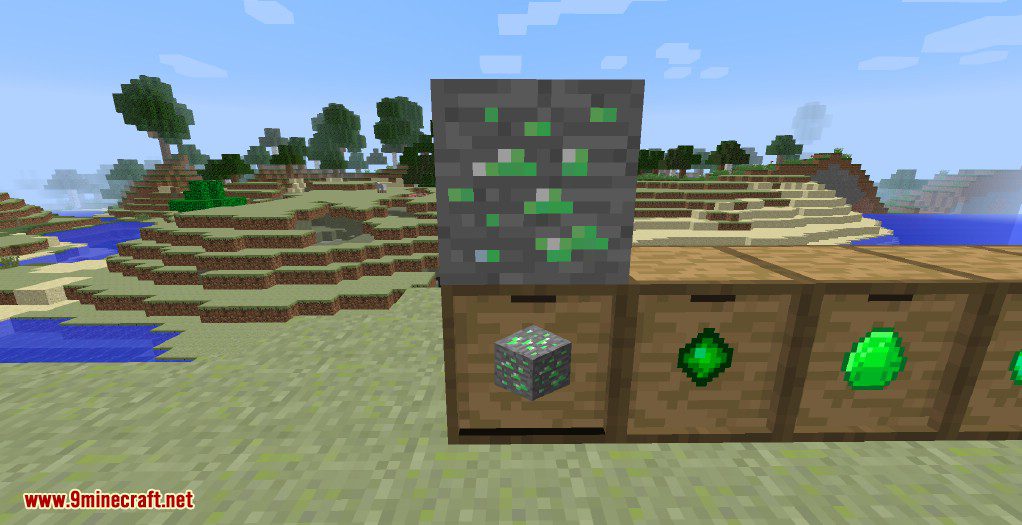 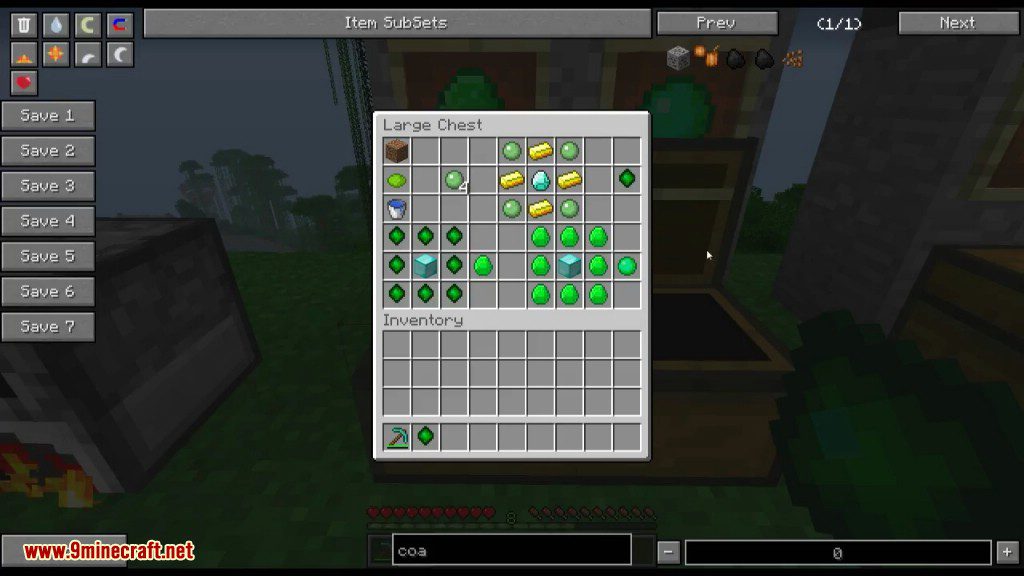 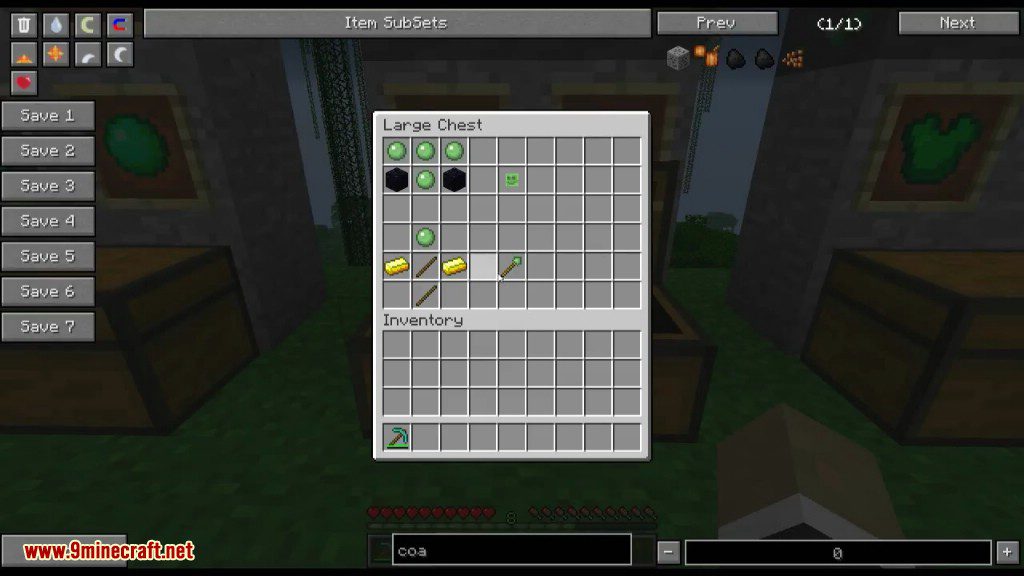 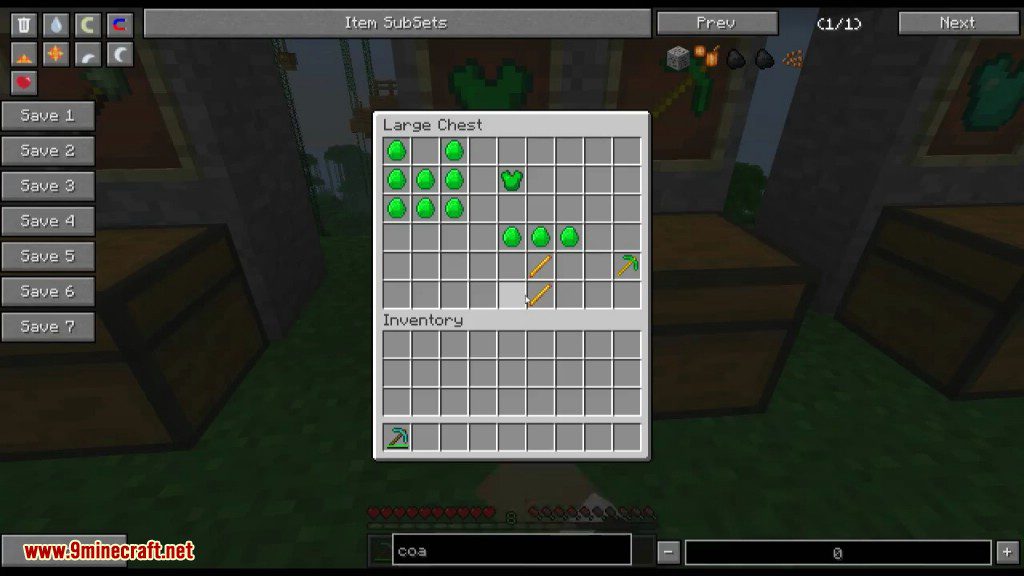