Jumpers Mod (1.18.2, 1.7.1) introduces a new feature to the game. The mobs can disguise their identities as regular blocks, making them often difficult to recognize. Players will need to not only look behind them to see what’s going on around them and to be alert for hostile entities. They also have to look down because adversaries can disguise themselves as blocks in an attempt to catch them off guard. Many players won’t be able react quickly enough to avoid a mini-jumpscare. While this is a good addition to the game for many, some might find the Jumpers annoying. You should give it a shot, regardless of whether you’re intrigued by the idea. 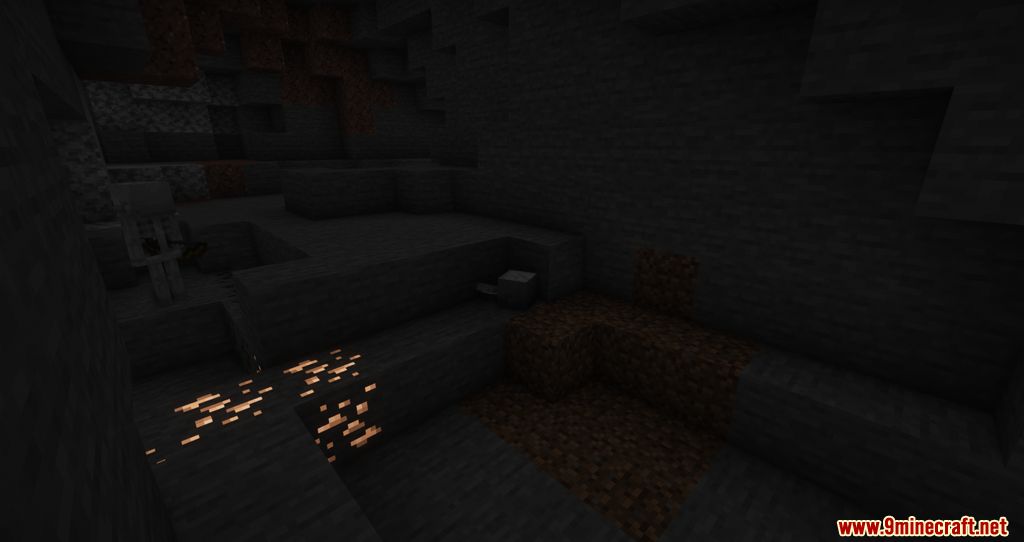 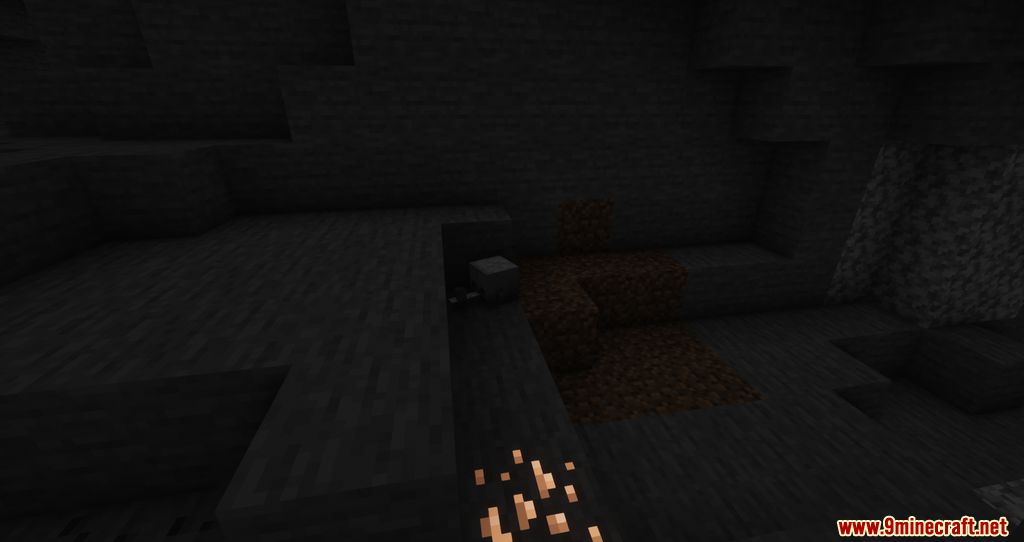 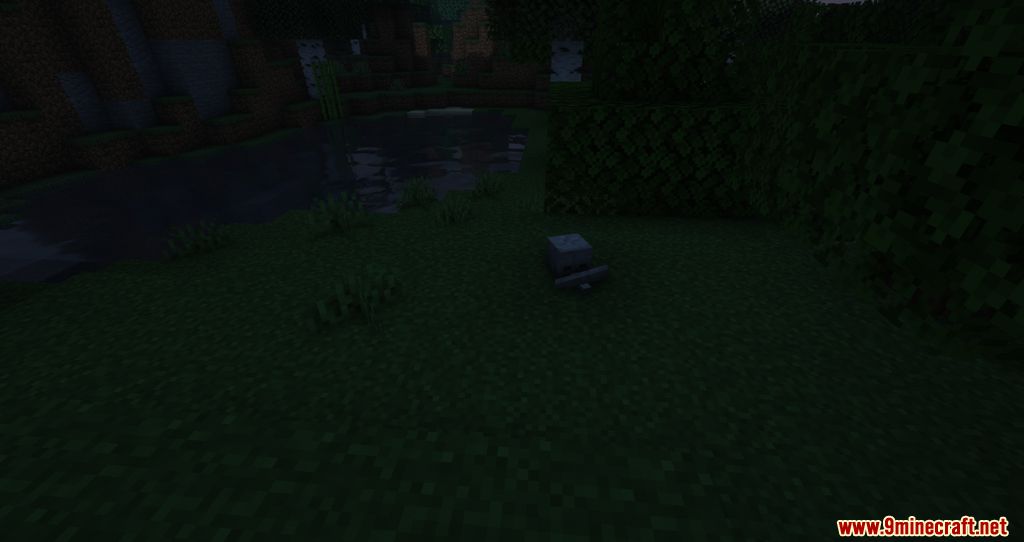 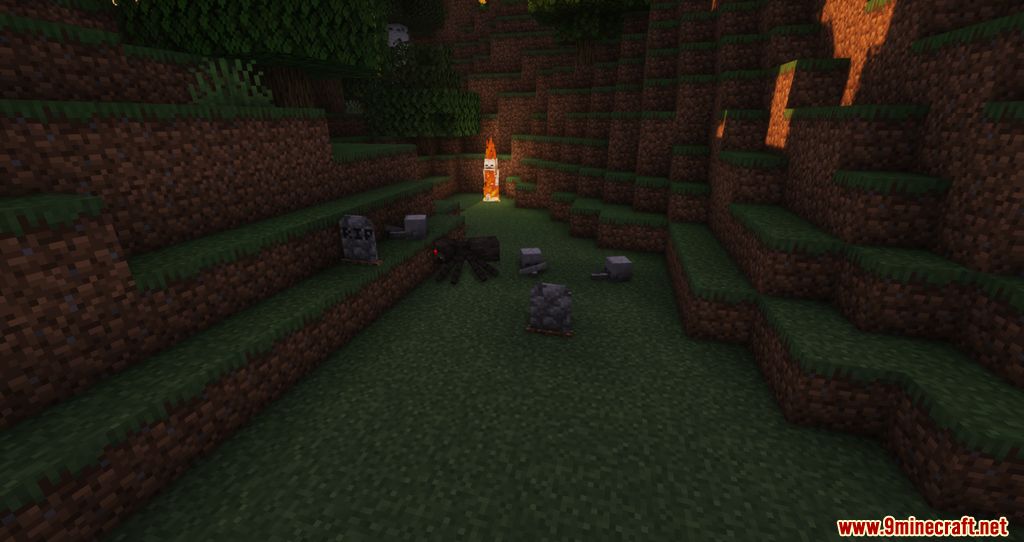 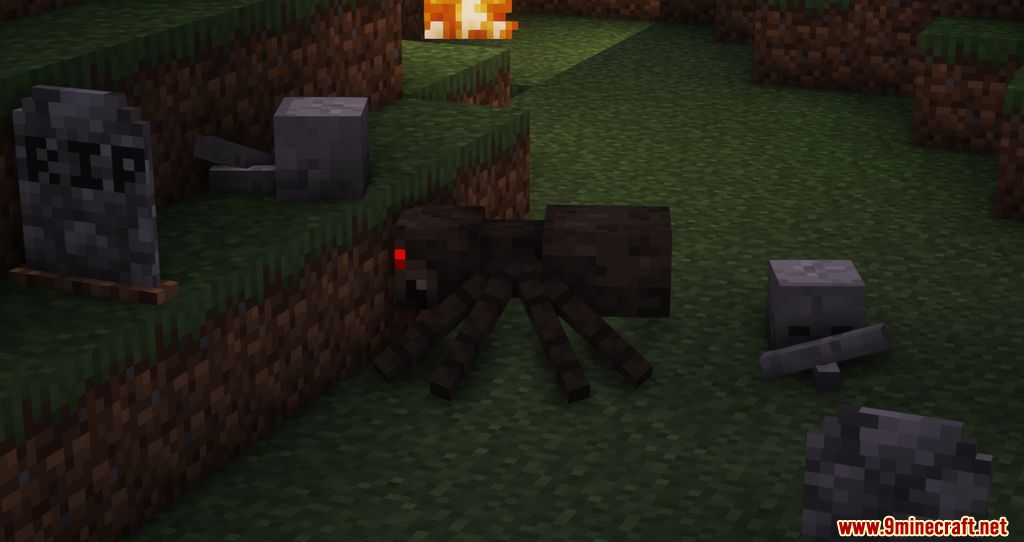 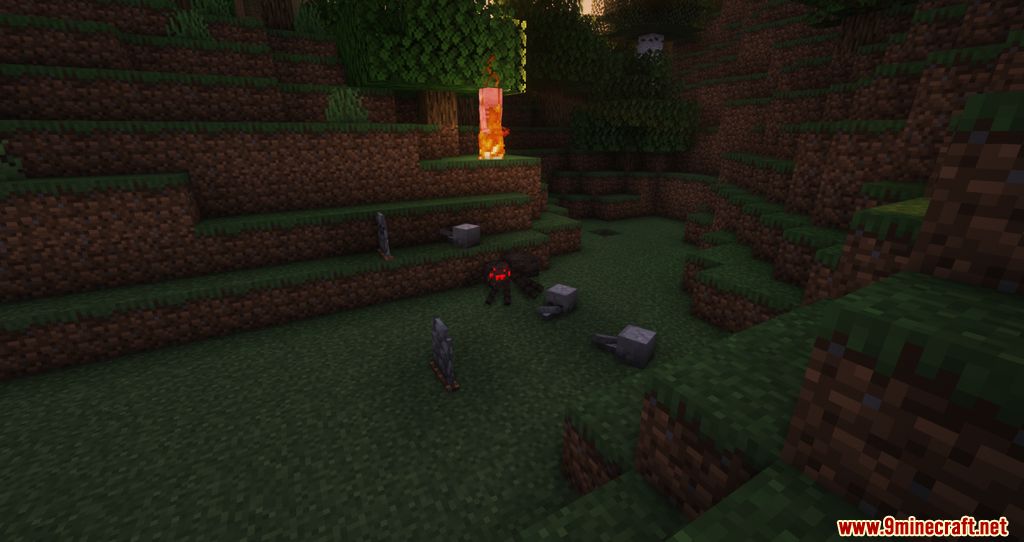 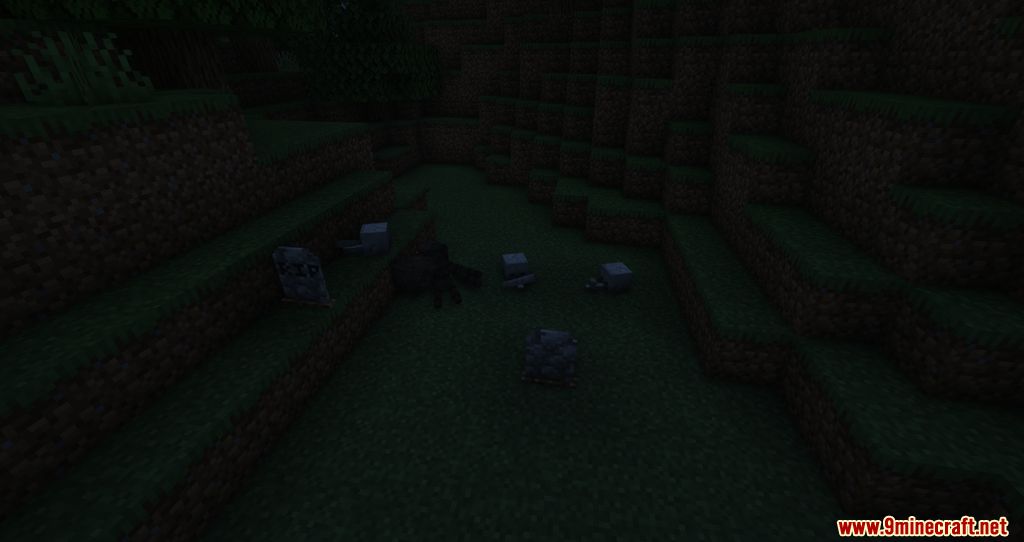 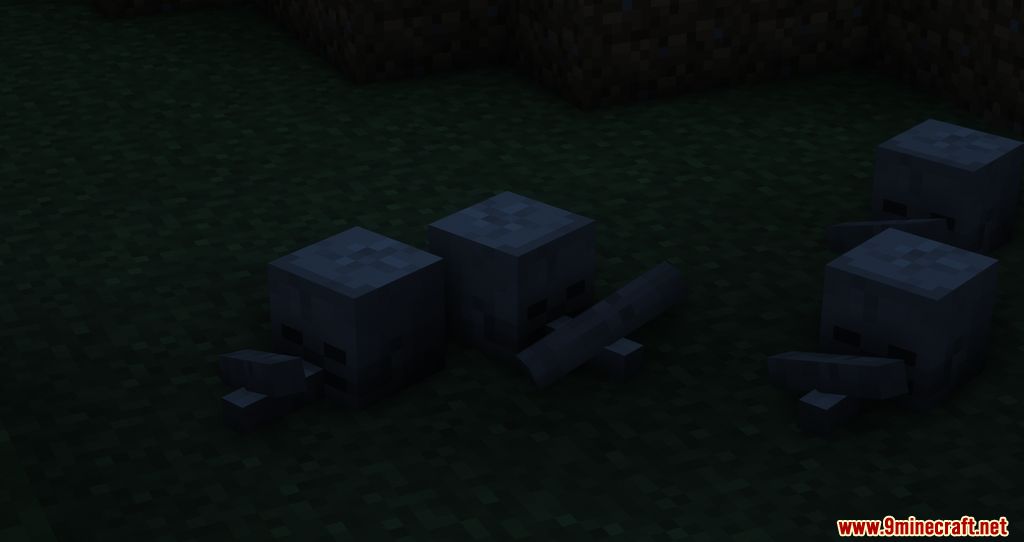 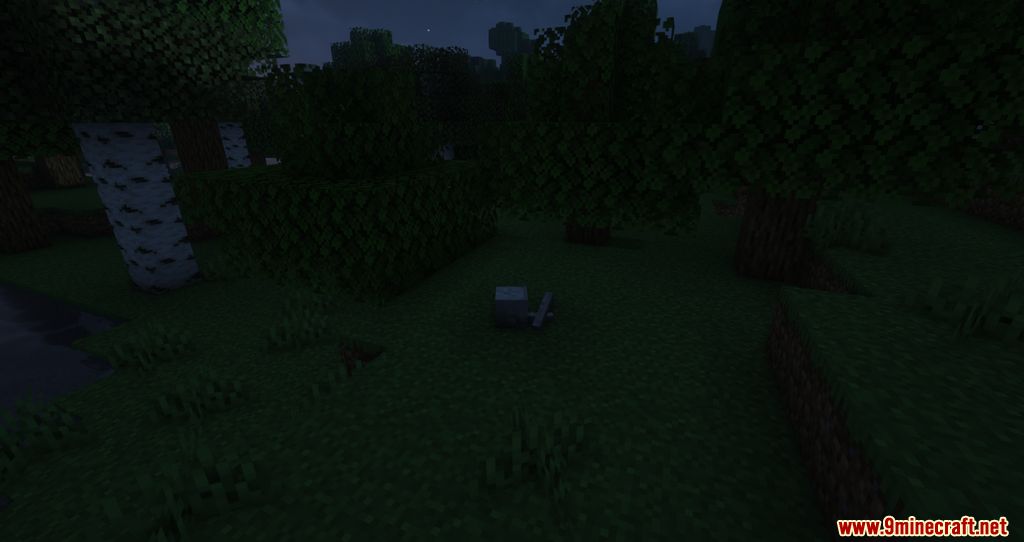 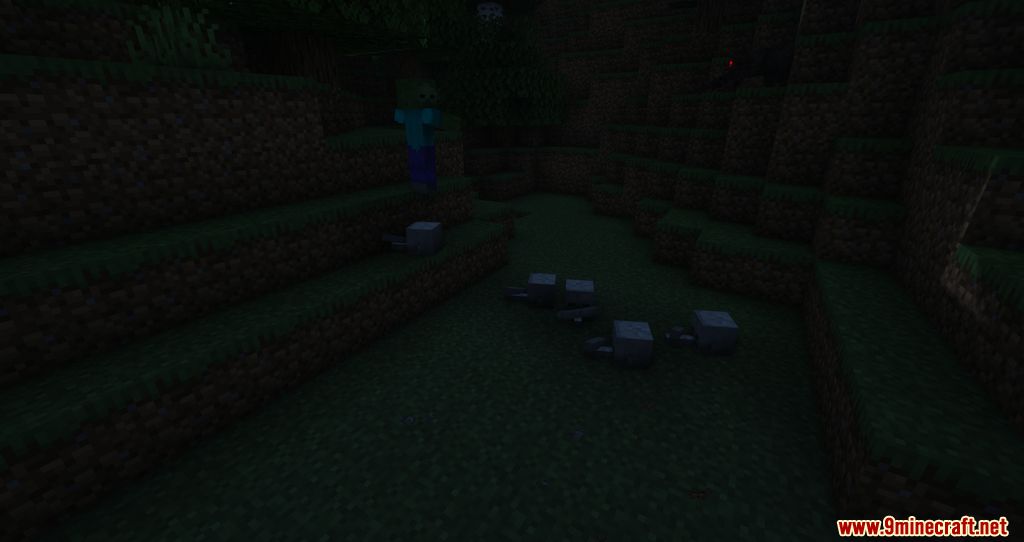